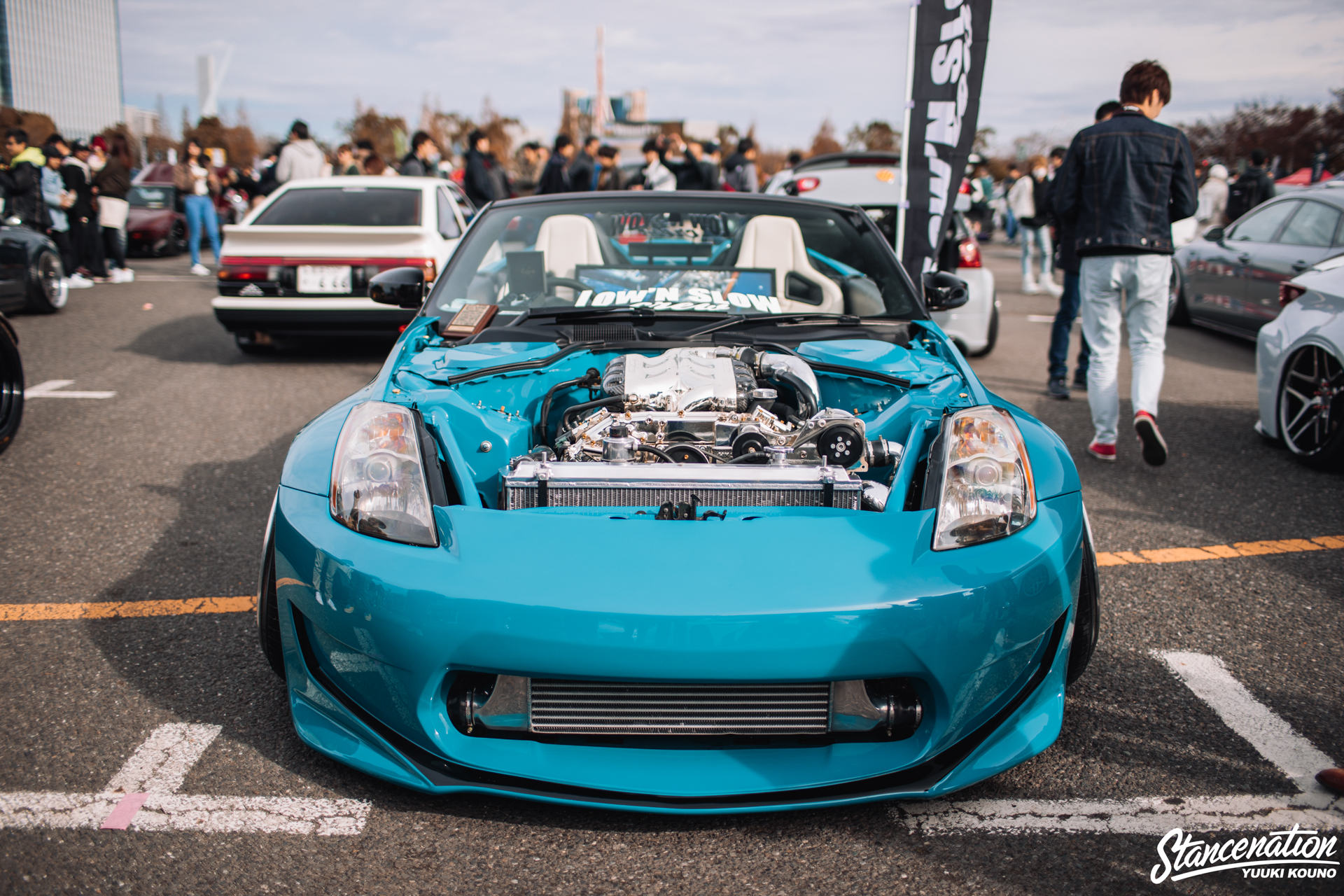 Let’s just say that this is going to be one of the biggest coverages of any of our shows. We might be breaking it up in 5 different pieces since we had multiple awesome photographers present. On top of all that, the event had a thousand cars. If we are being real with you, it’s almost impossible for one photographer to take multiple photos of every single car that was there in the 5 or so of the show hours. For years, we’ve discussed the possibility of making this a two-day event but it was simply not possible. One other reason we are going to be going into such depths in this coverage is because this was the last year we could use this particular location. With Tokyo Auto Salon coming up in 2020, the parking lot will not be available to public for years to come. We’ll touch more on that in the next part but for now let’s just get you into some visuals. First up we have a ton of awesome photos by Yuuki Kouno (or Rock Photograph, as most know him). Stay tuned for more! 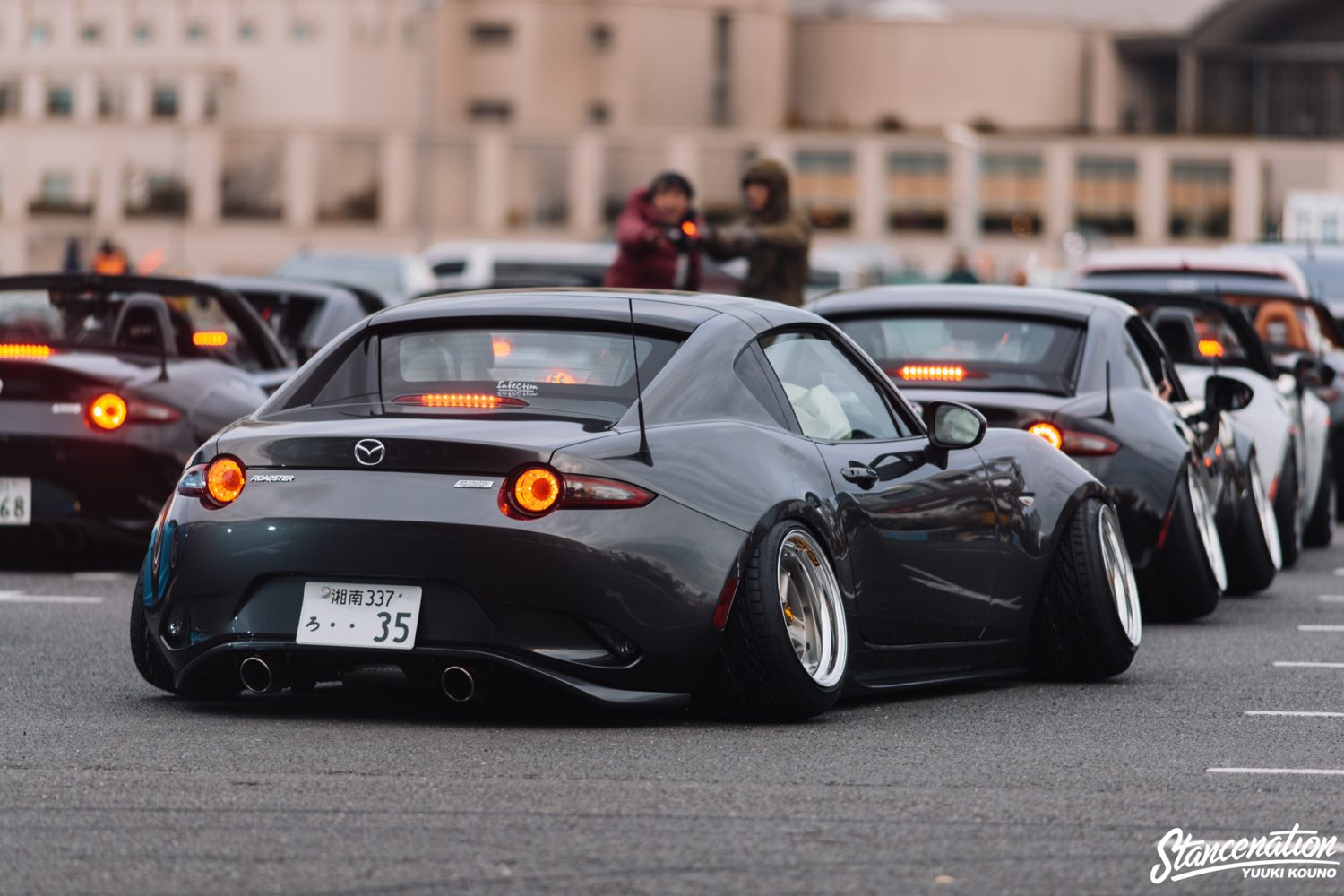 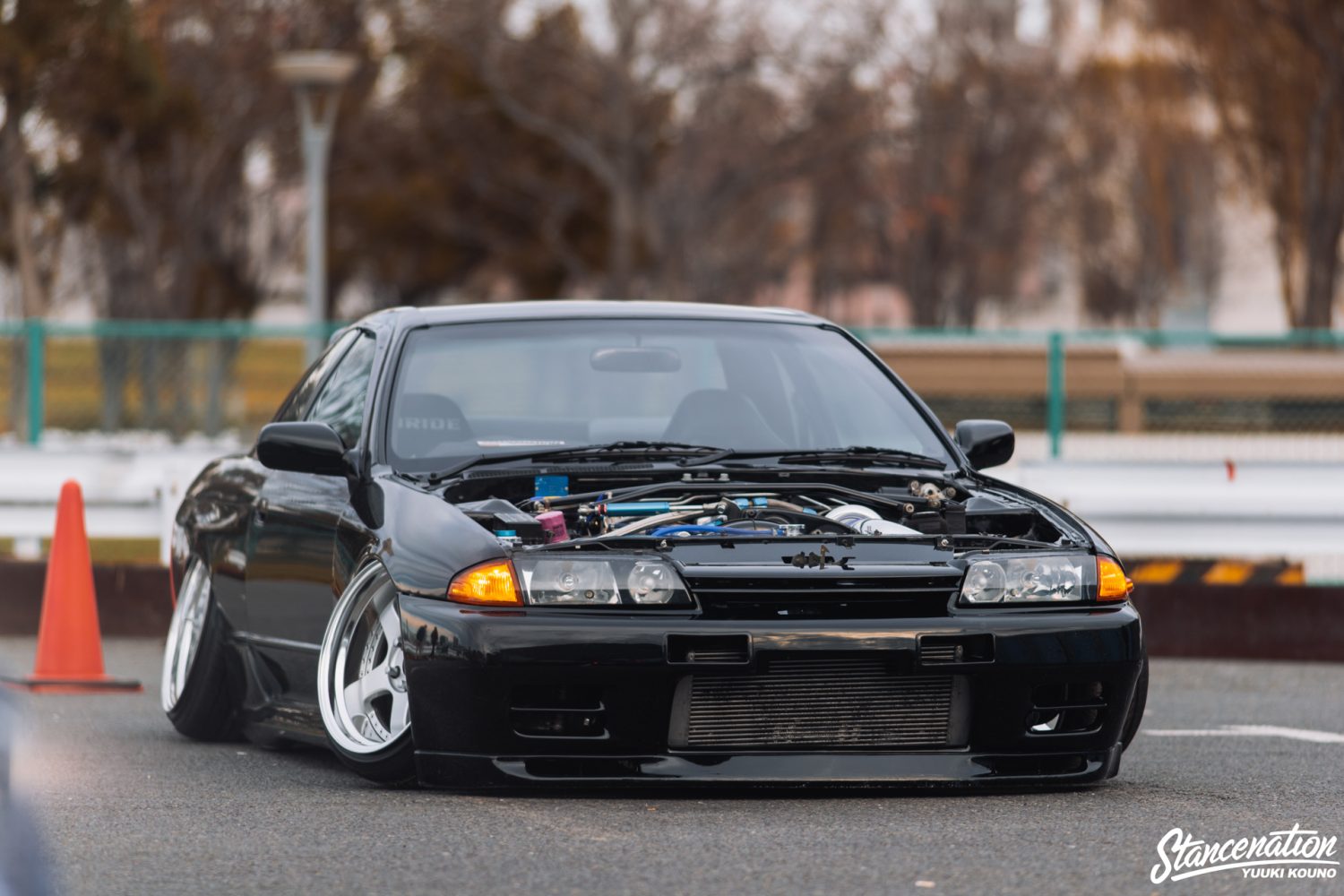 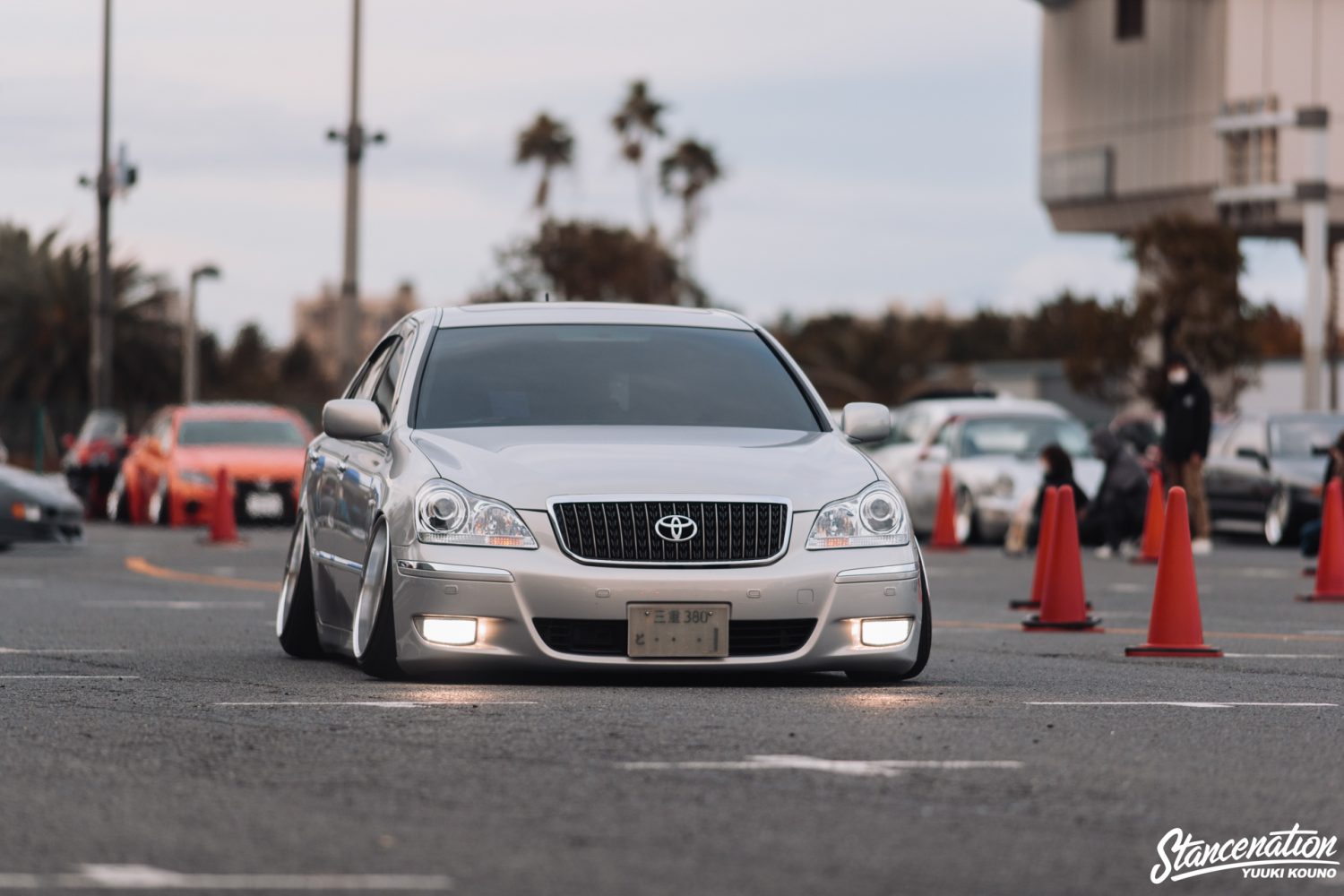 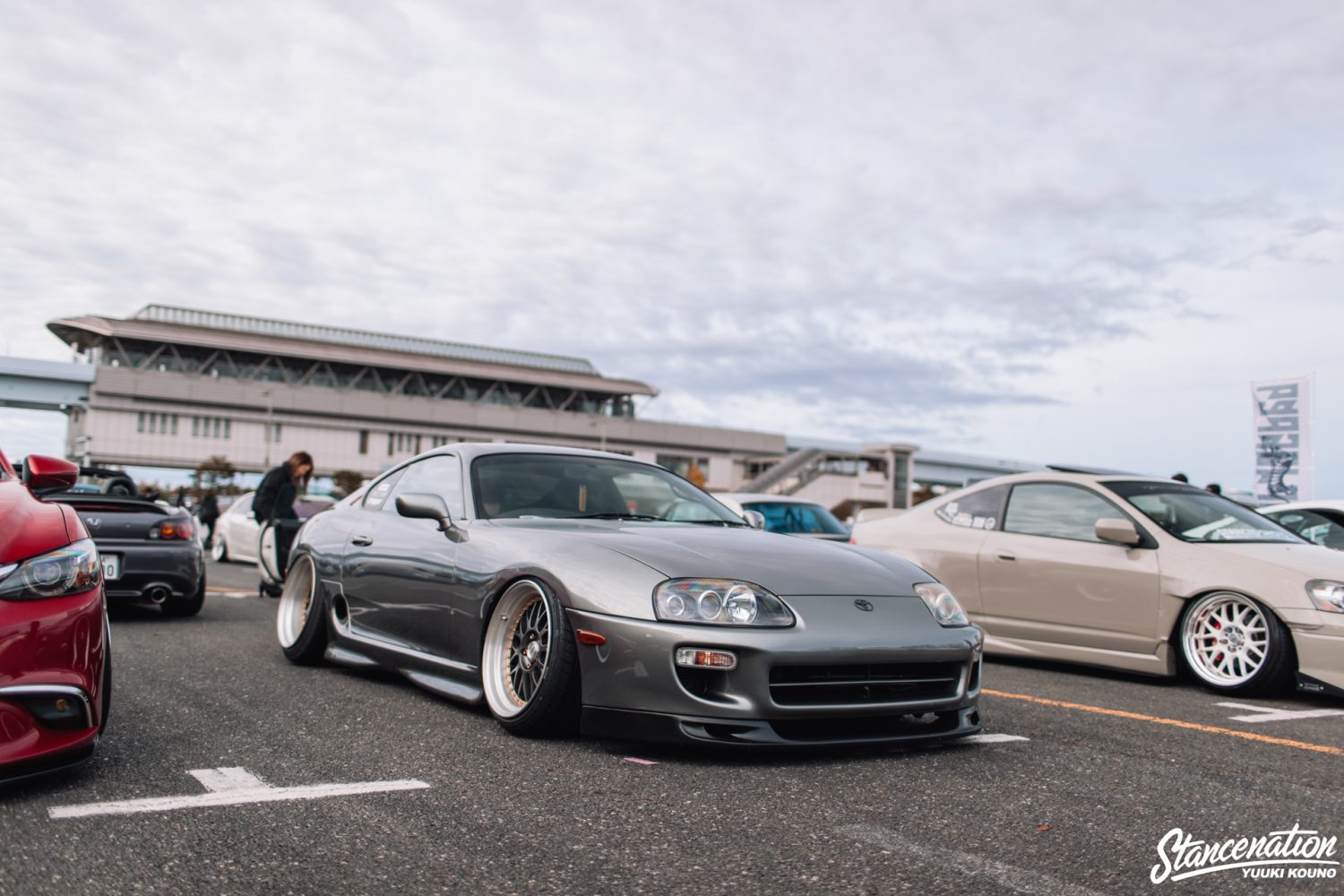 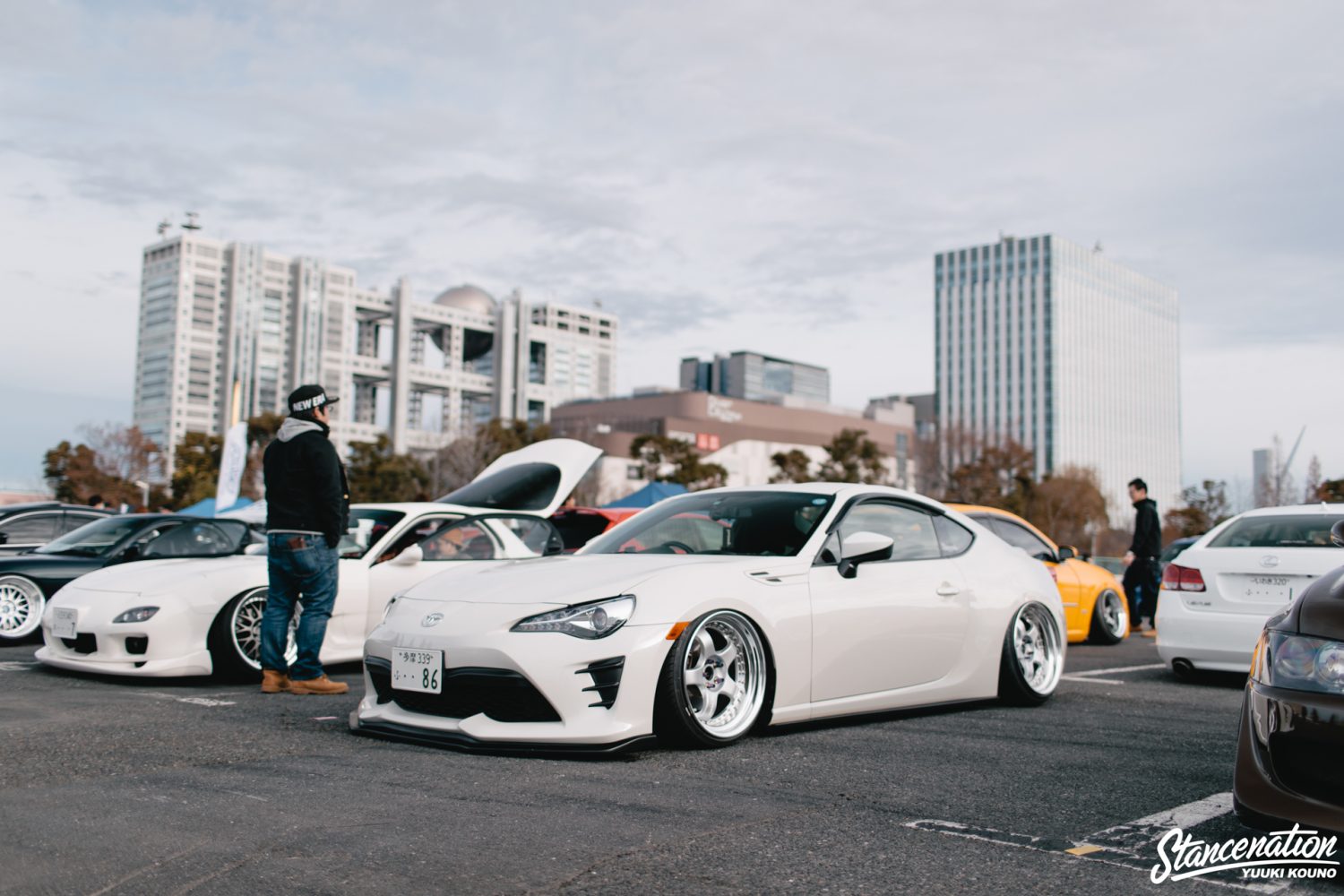 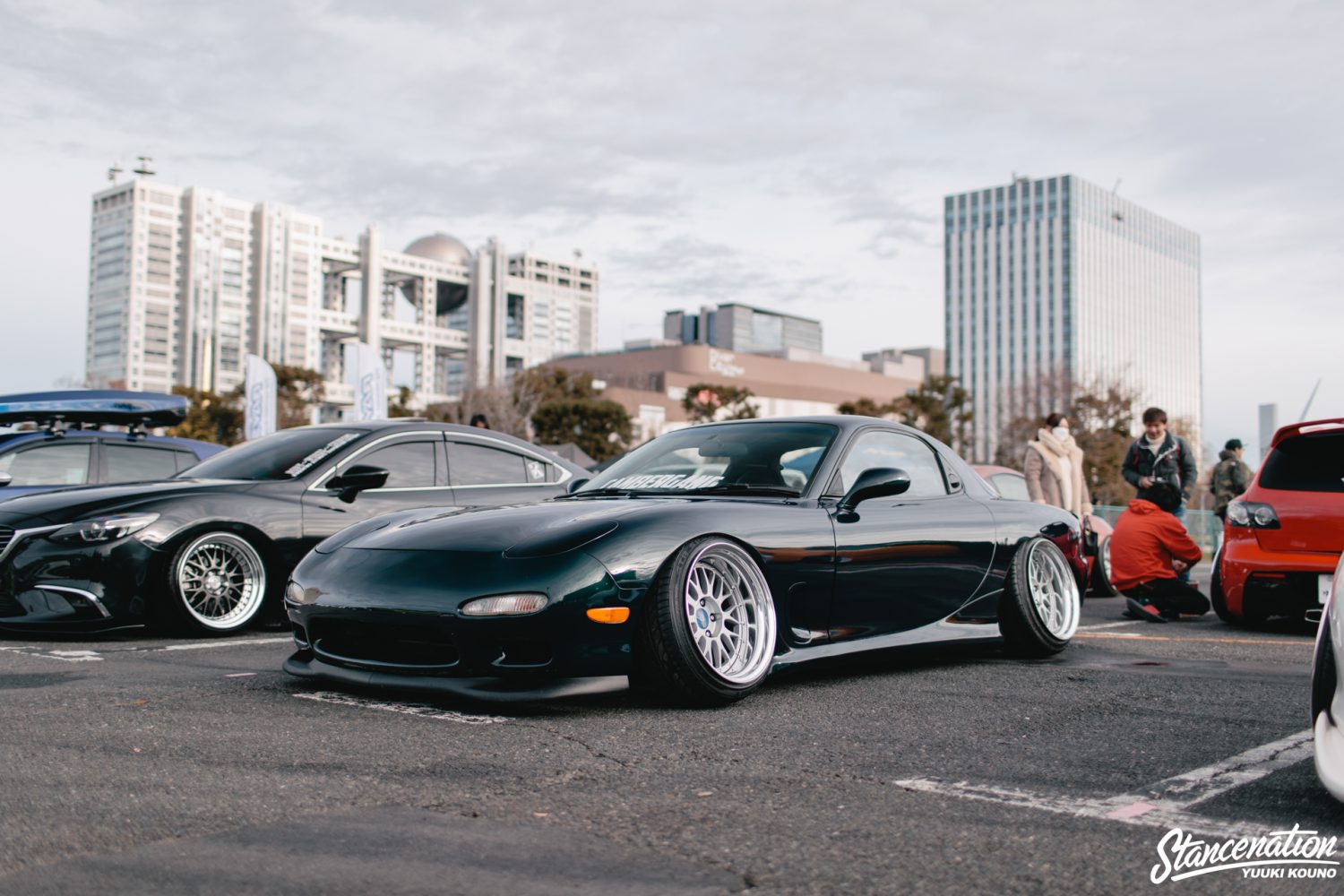 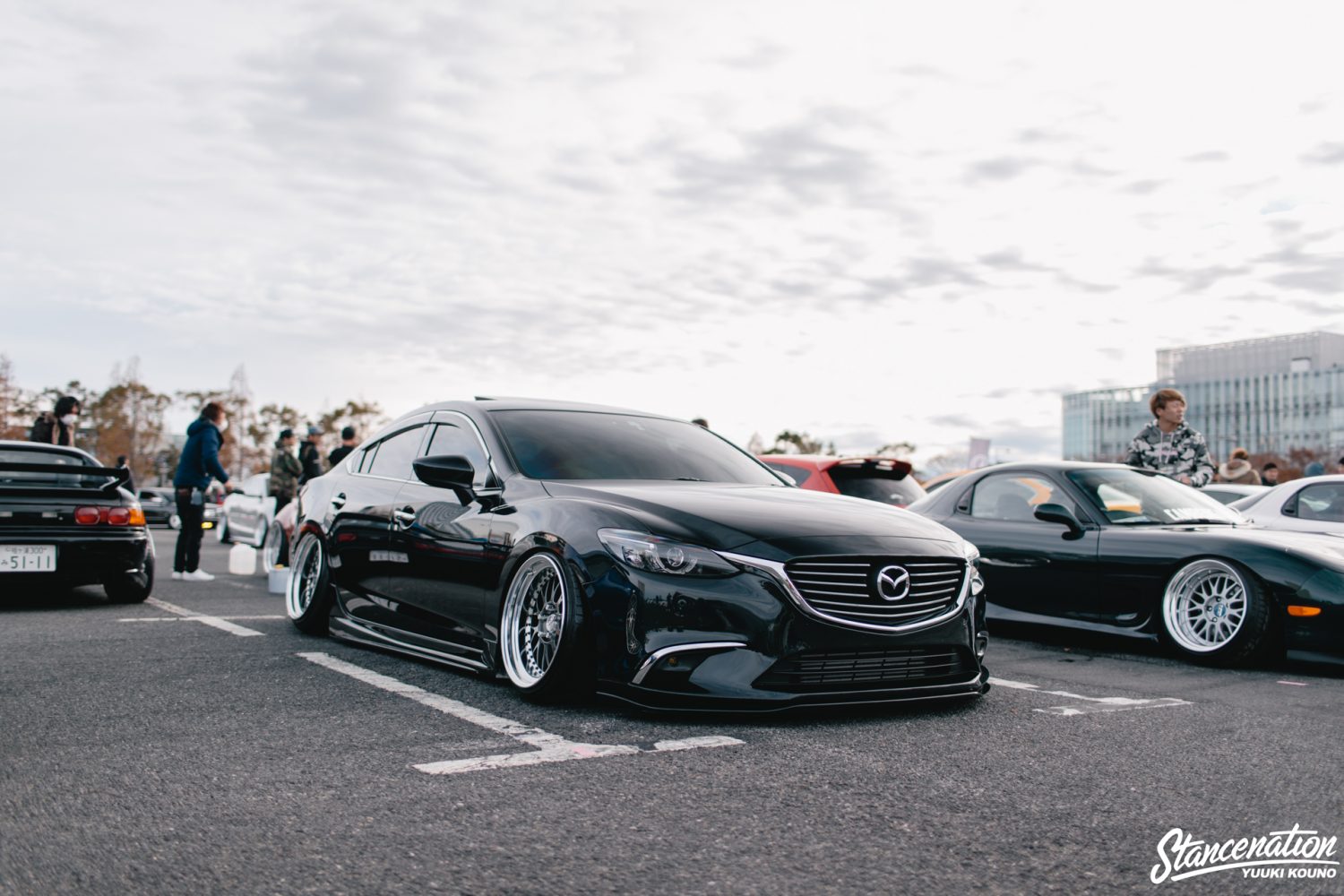 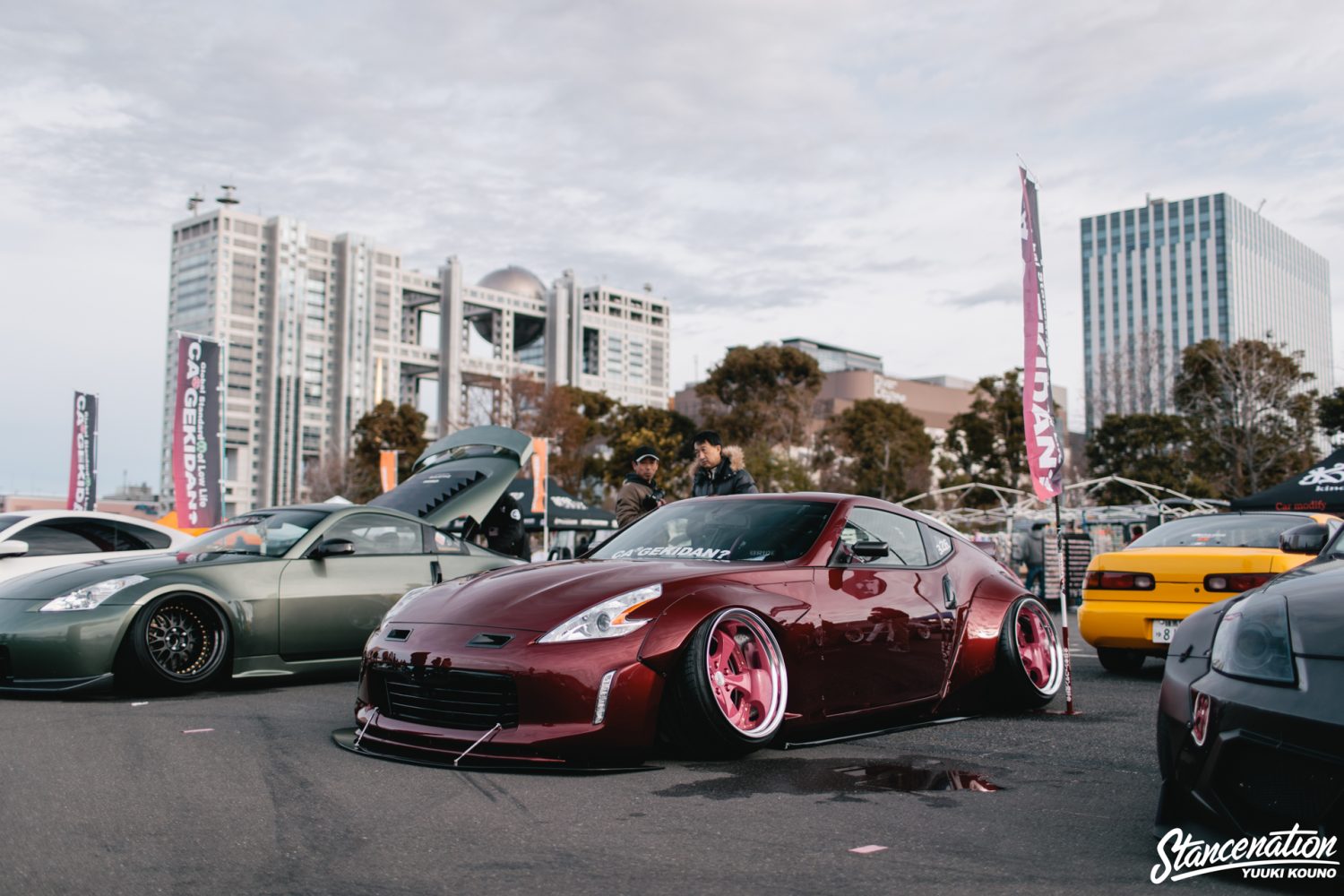 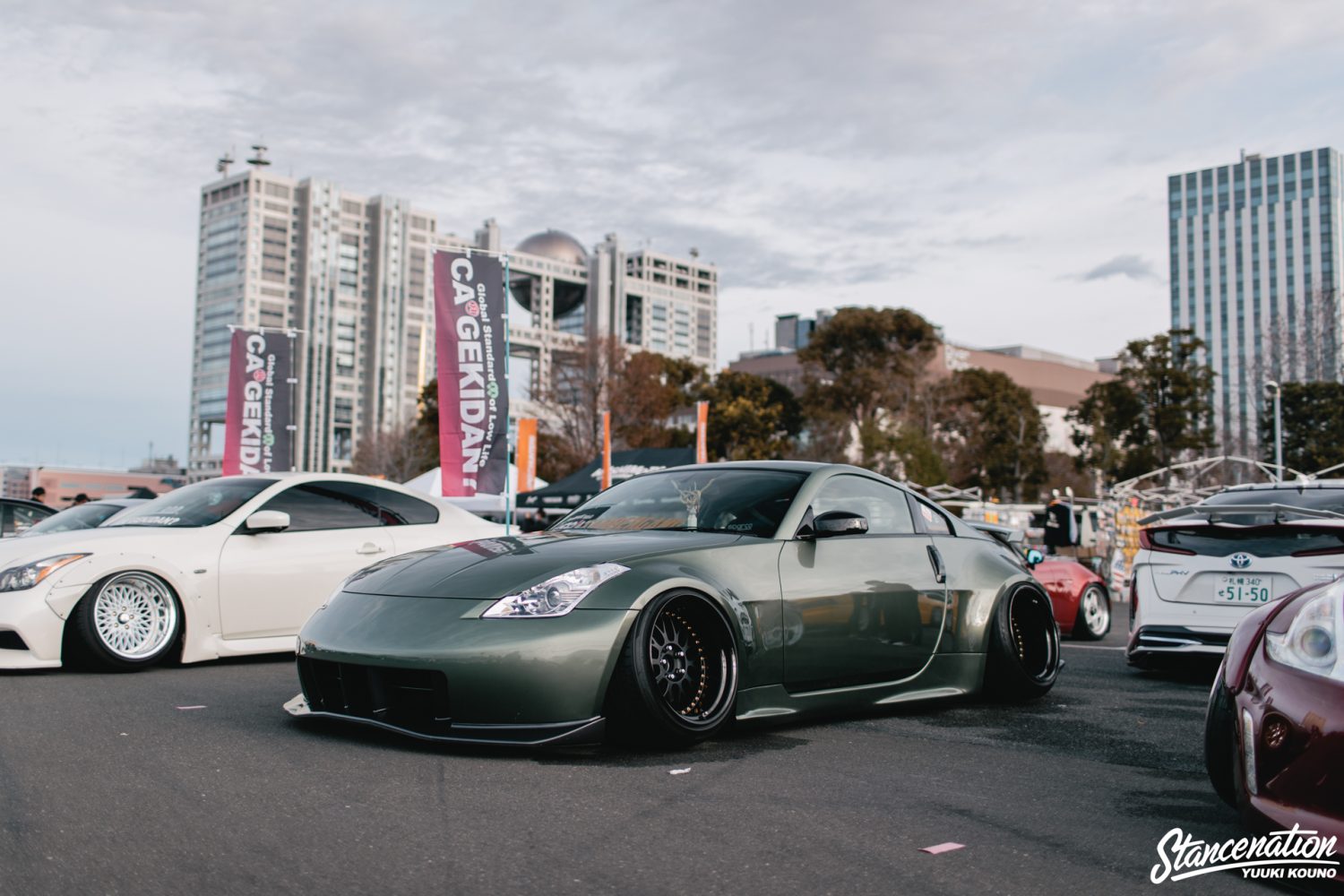 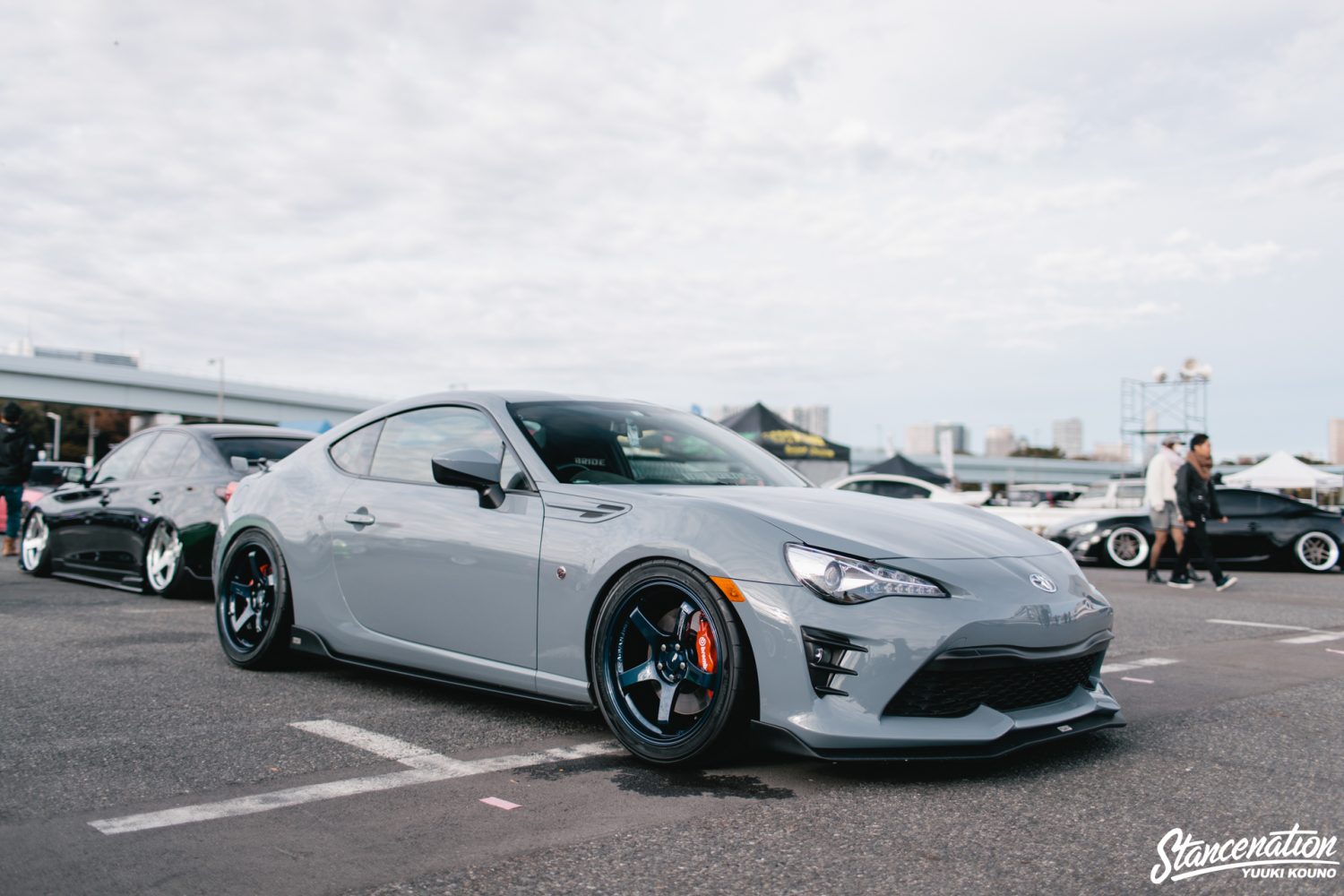 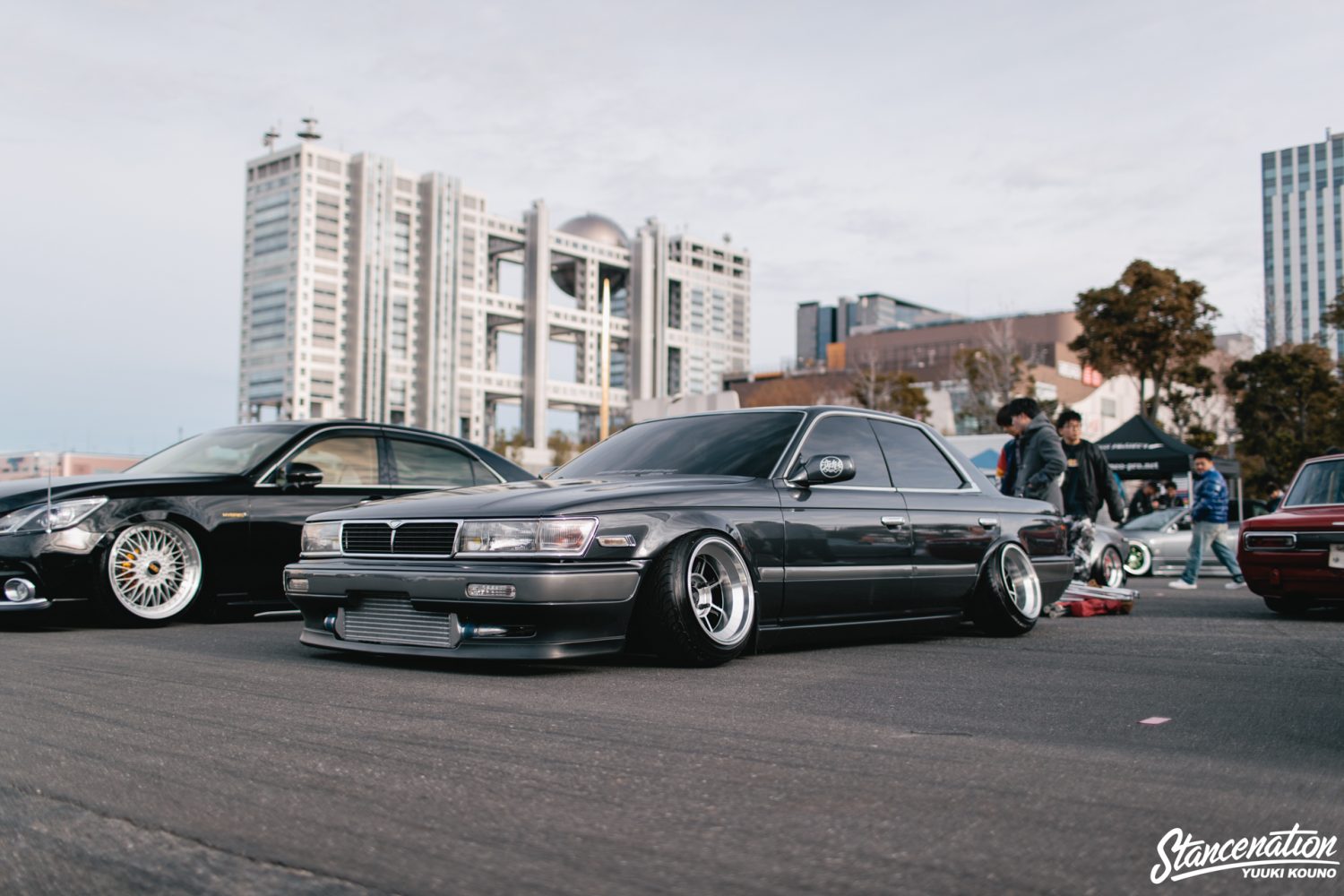 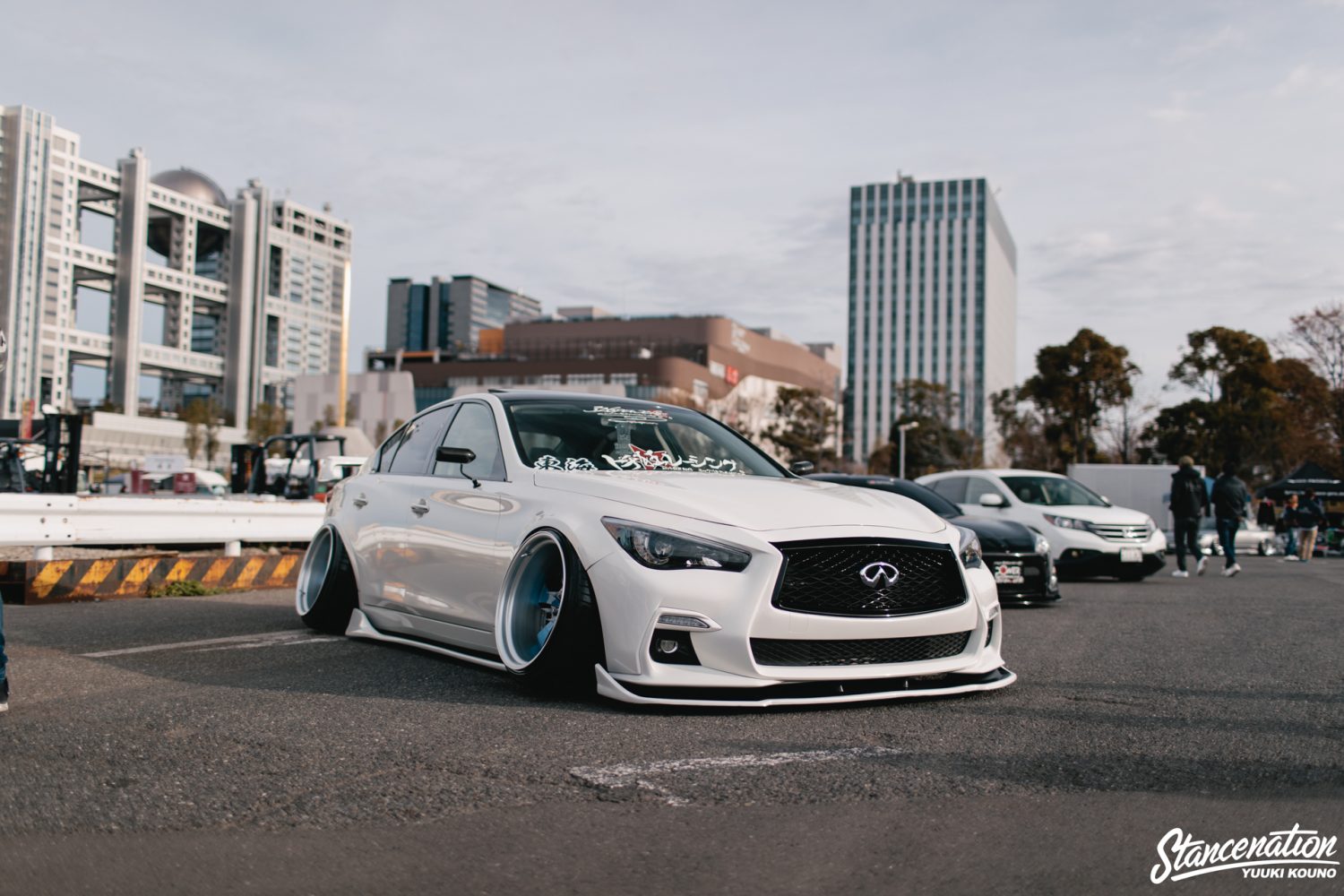 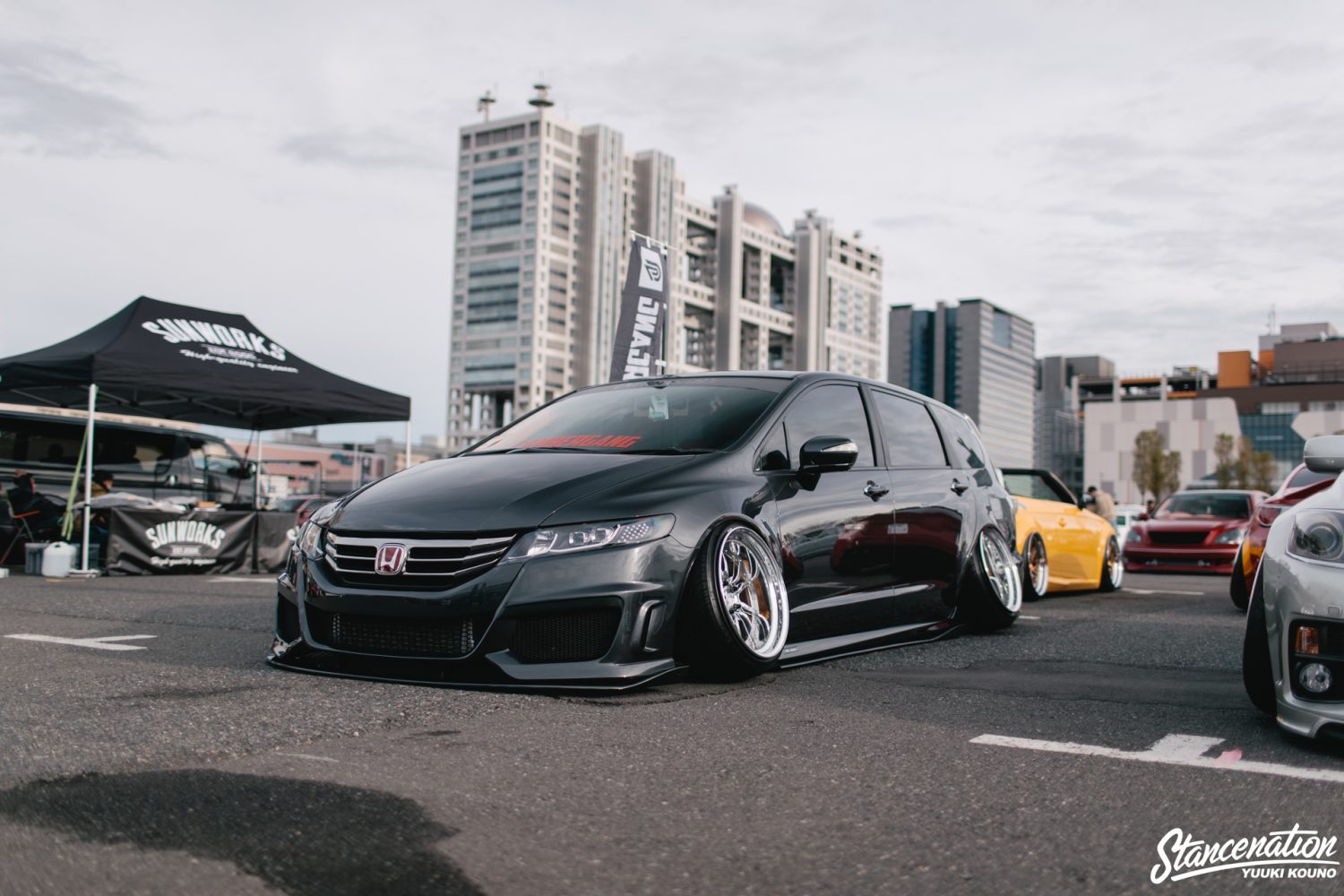 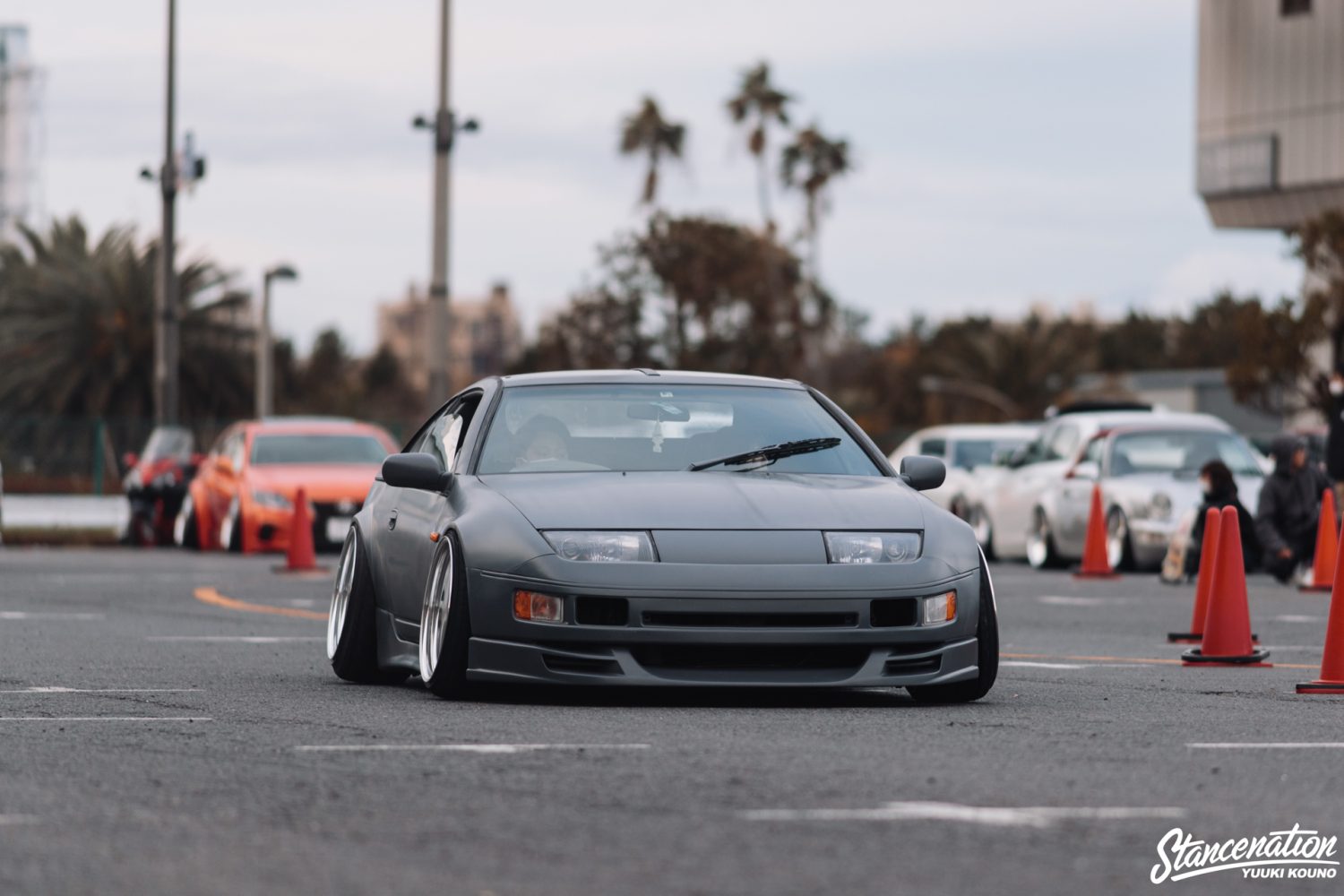 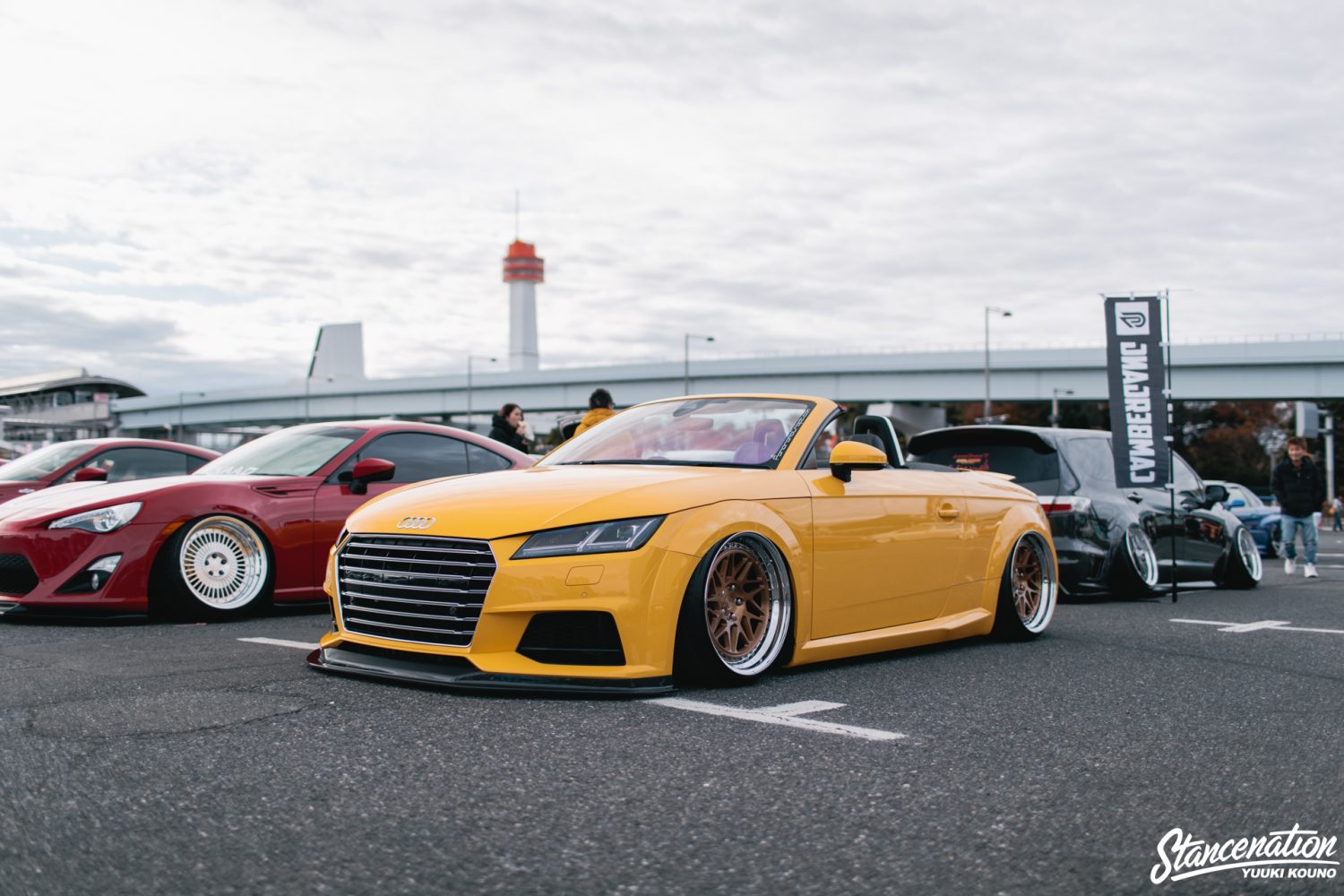