How many of you would drive the living crap out of these things? Dumped to the ground, flashy yet classy paint and the wheel fitment is what you would call perfect, especially for minivans! Seriously though, why are we so far behind rest of the world when it comes to stuff like this, can anyone explain? Please avoid the “roads” excuse, there are ton of people driving their cars on daily basis, and sitting even lower than these Odyssey’s. Could it be because there isn’t a single van in the US that looks decent enough to do something like this to? Or could it be the fact that we aren’t trying hard enough to do anything different? Either way, things are changing for us in the US, and people are definitely pushing some crazy setups on the rides. We just hope people look past the “usual” cars in the “aggressive fitment” scene, and step completely outside their comfort zones and try something completely new. Don’t get it wrong though, things are happening, but just at a very slow pace. Check this below. 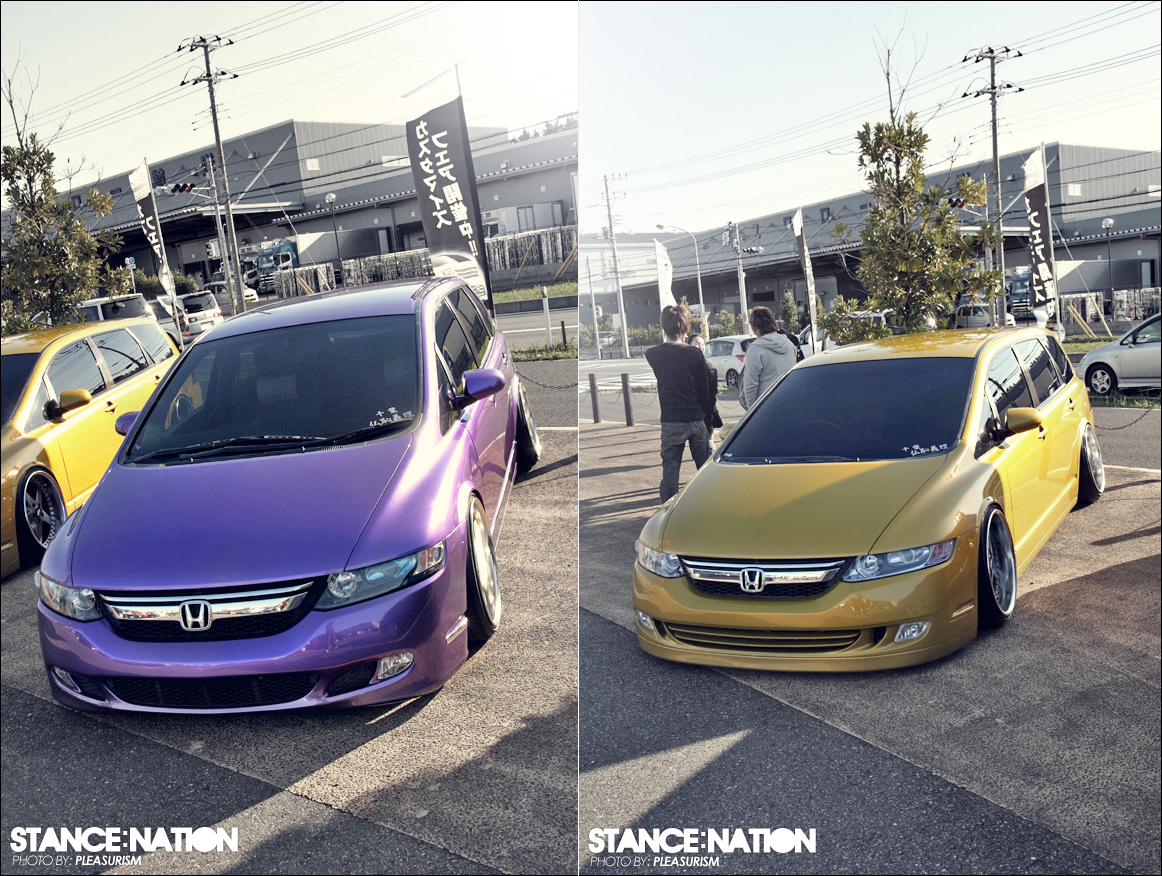 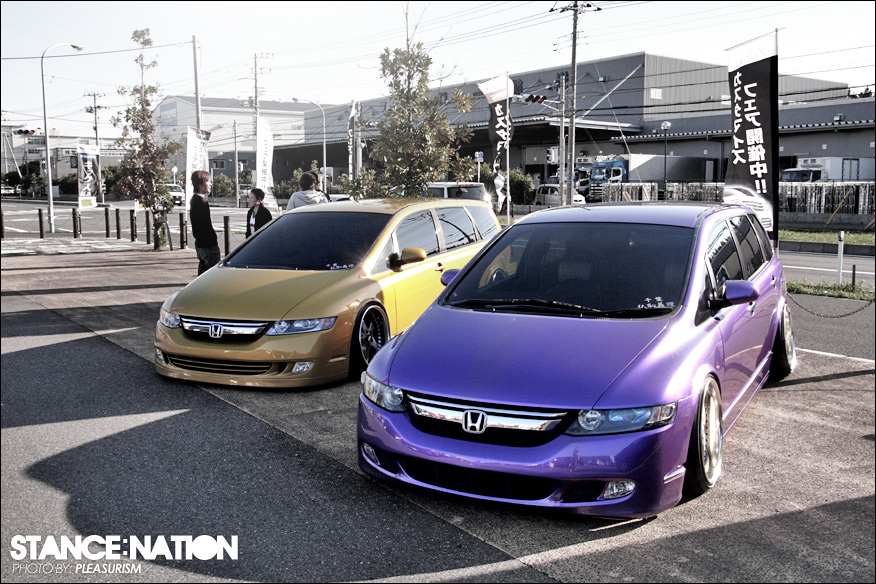 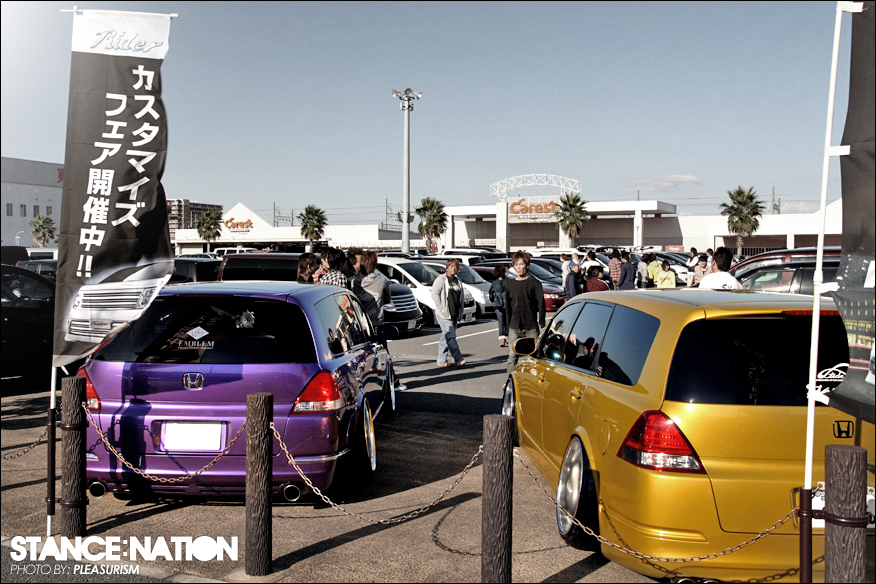 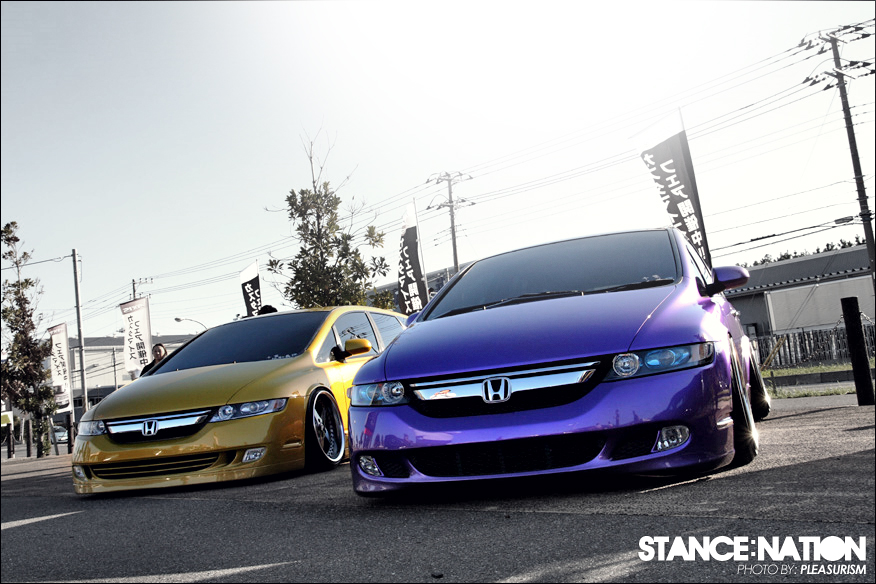