What is it about BMW E30’s that has us falling in love with them? We’re not only referring to the “stanced” ones, but all of E30’s. Our really good Norwegian friend by the name of Egil emailed us a couple photos of his friends car that he shot a while ago and even though a few of you may have seen a picture or two of it before, we thought it would be nice to give this thing the exposure it deserves. Norway is pretty well known for their epic BMW builds (specifically E30’s), whether they’re drift, track or even “aggressive fitment” oriented, Norway knows their stuff! 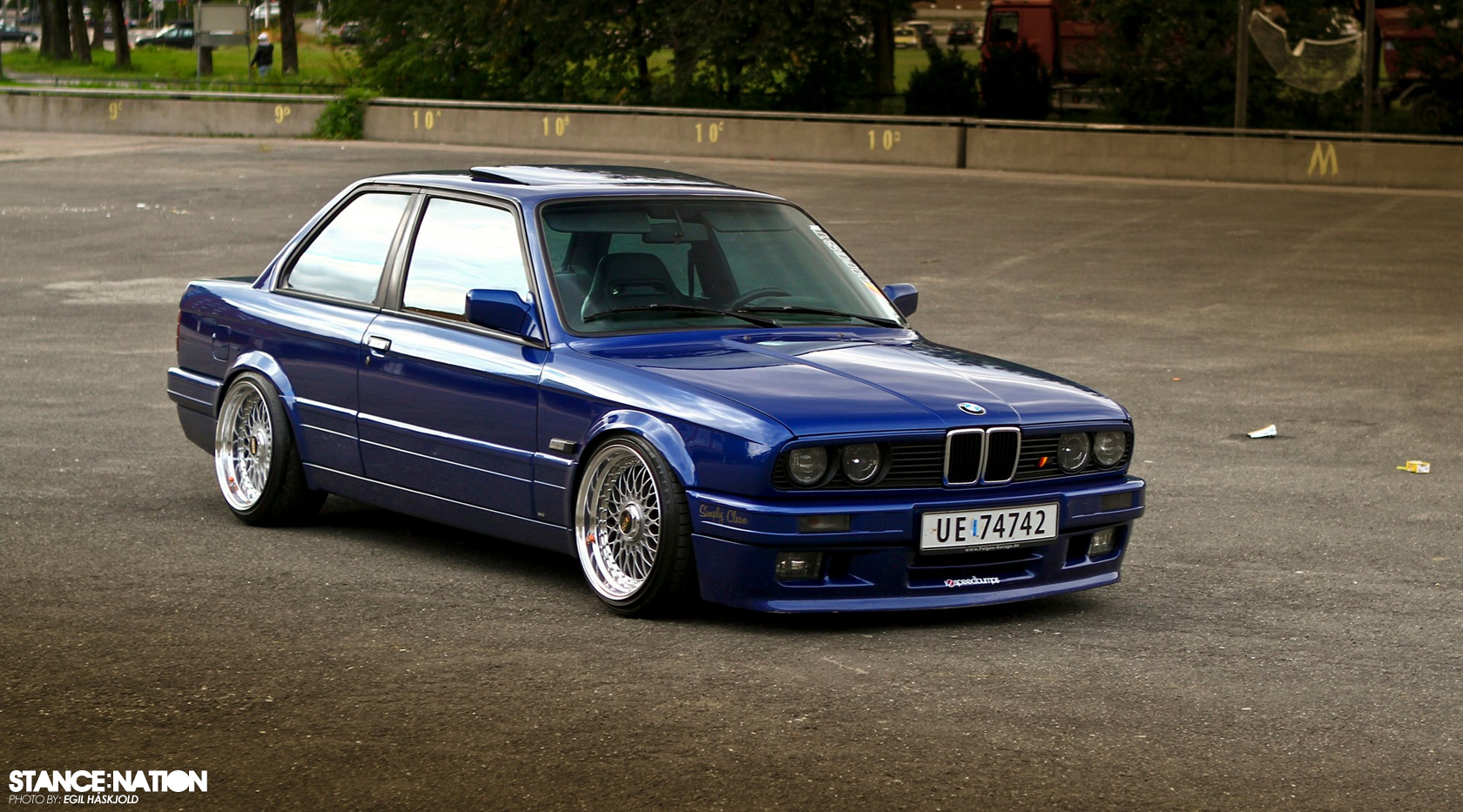 This LeMans Blue E30 is rocking a badass S50B32 motor under its hood with hand made carbon fiber air box and a few other small things. Other mods include a 6 speed transmission along with KW V2 coilovers and those beautiful BBS shoes. The car is just amazingly well built with a ton of money and hours in it. We’ll be taking a closer look at this E30 as well as many other Norwegian rides in the next few months as the warmer weather comes their way. hit the Read More button for more photos. 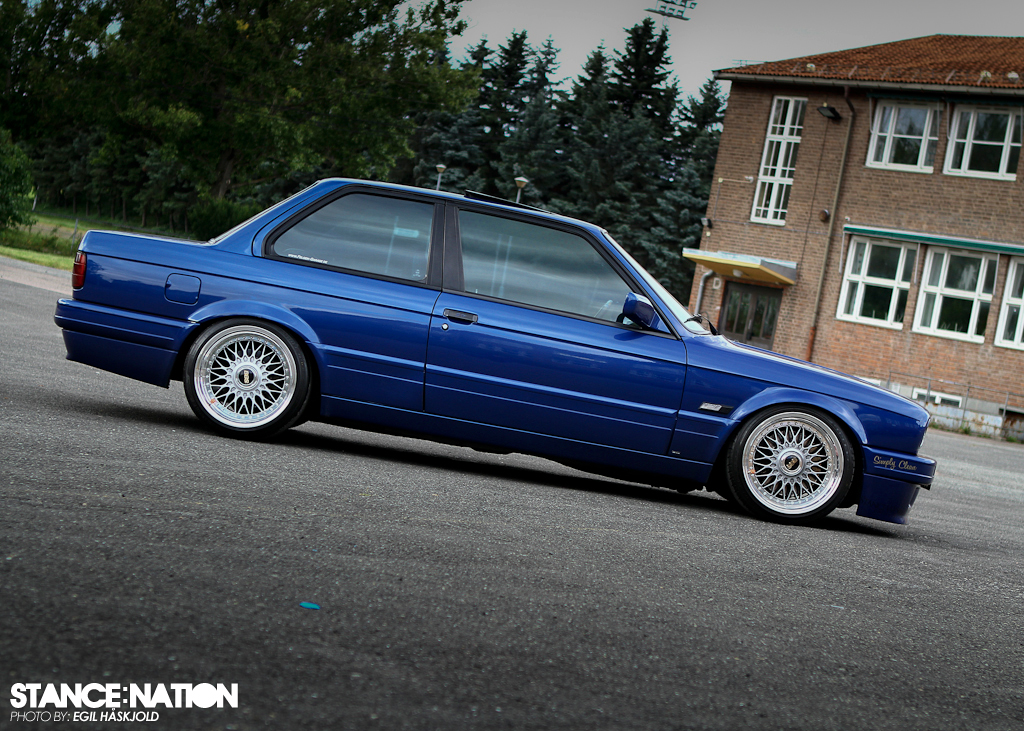 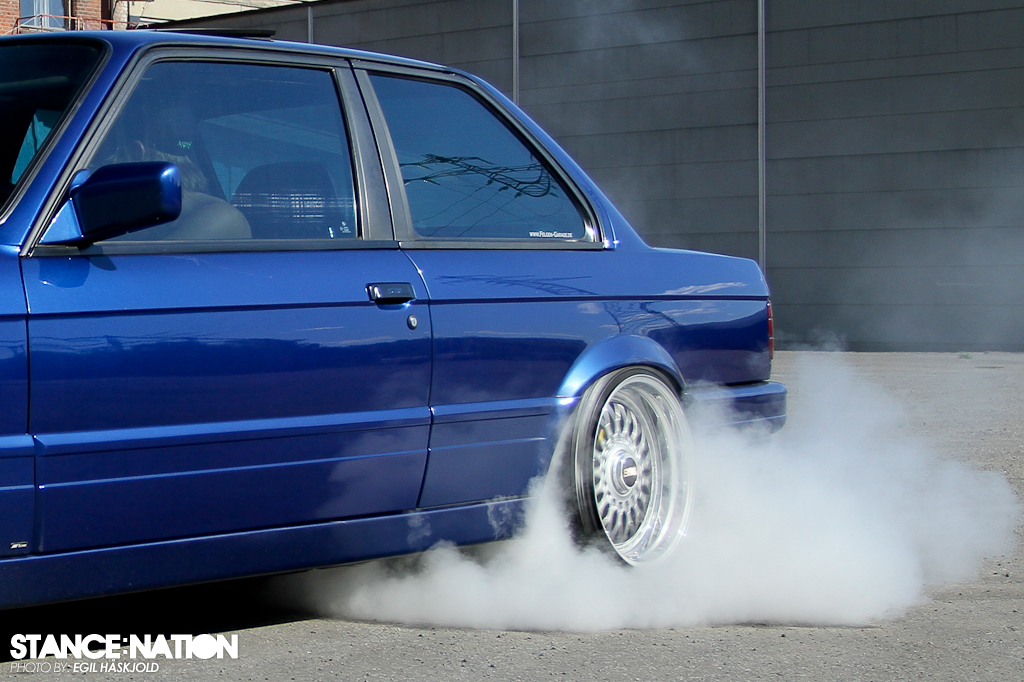 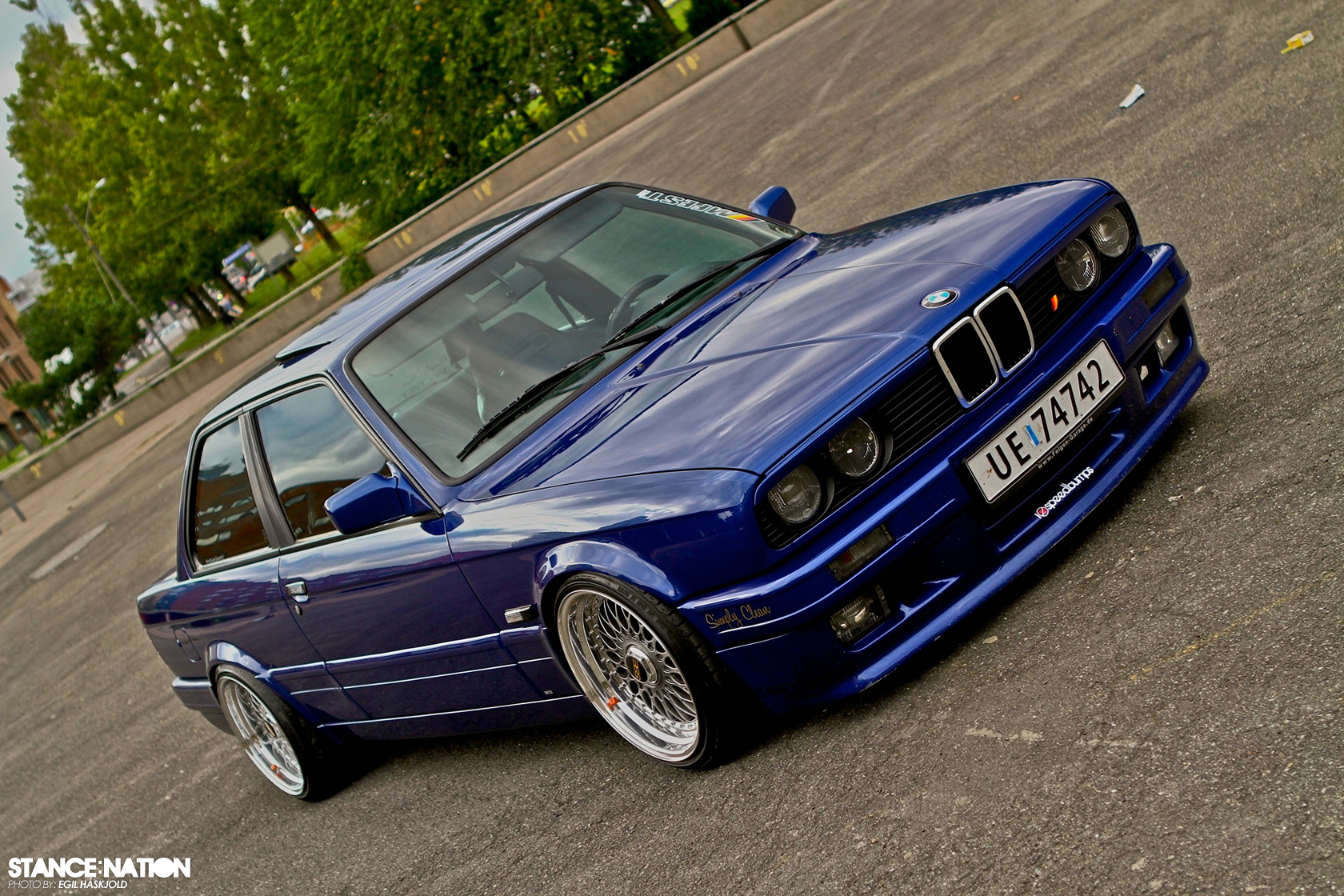 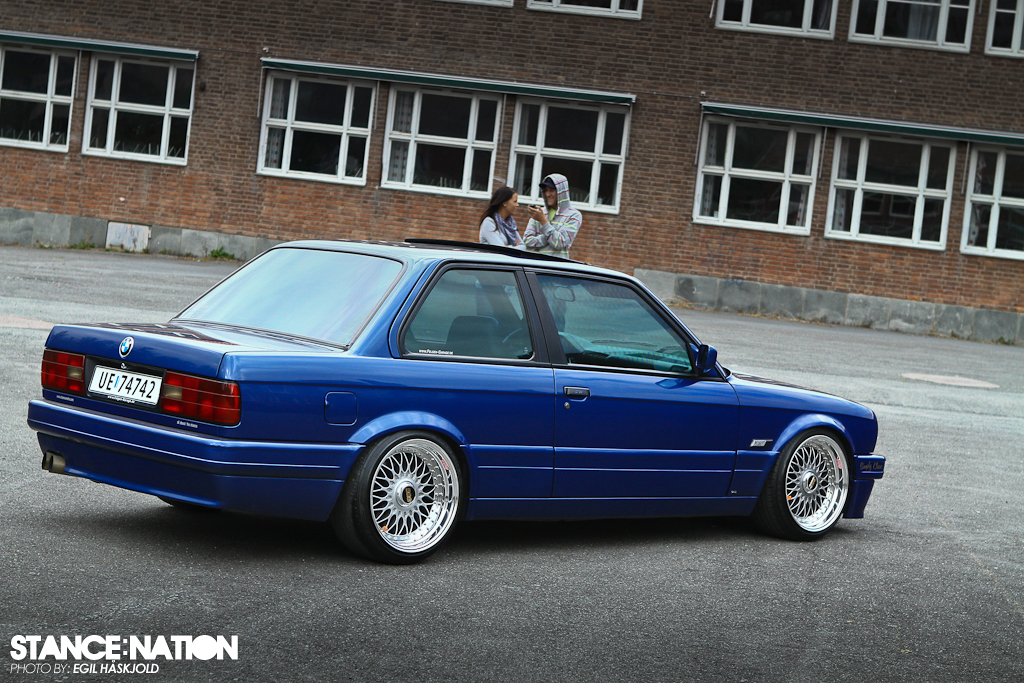 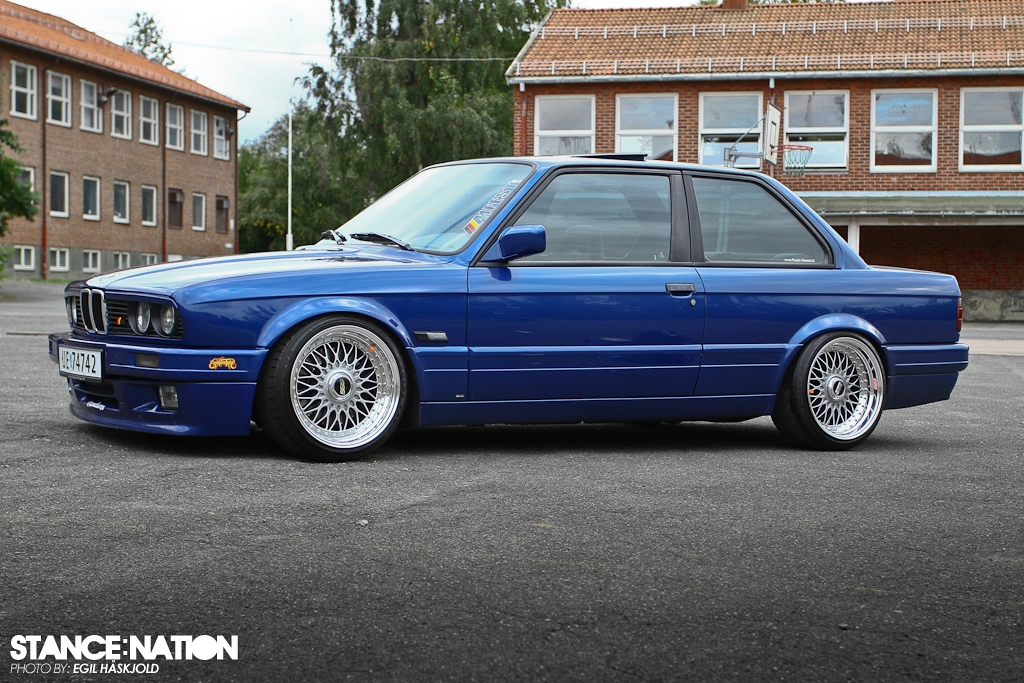 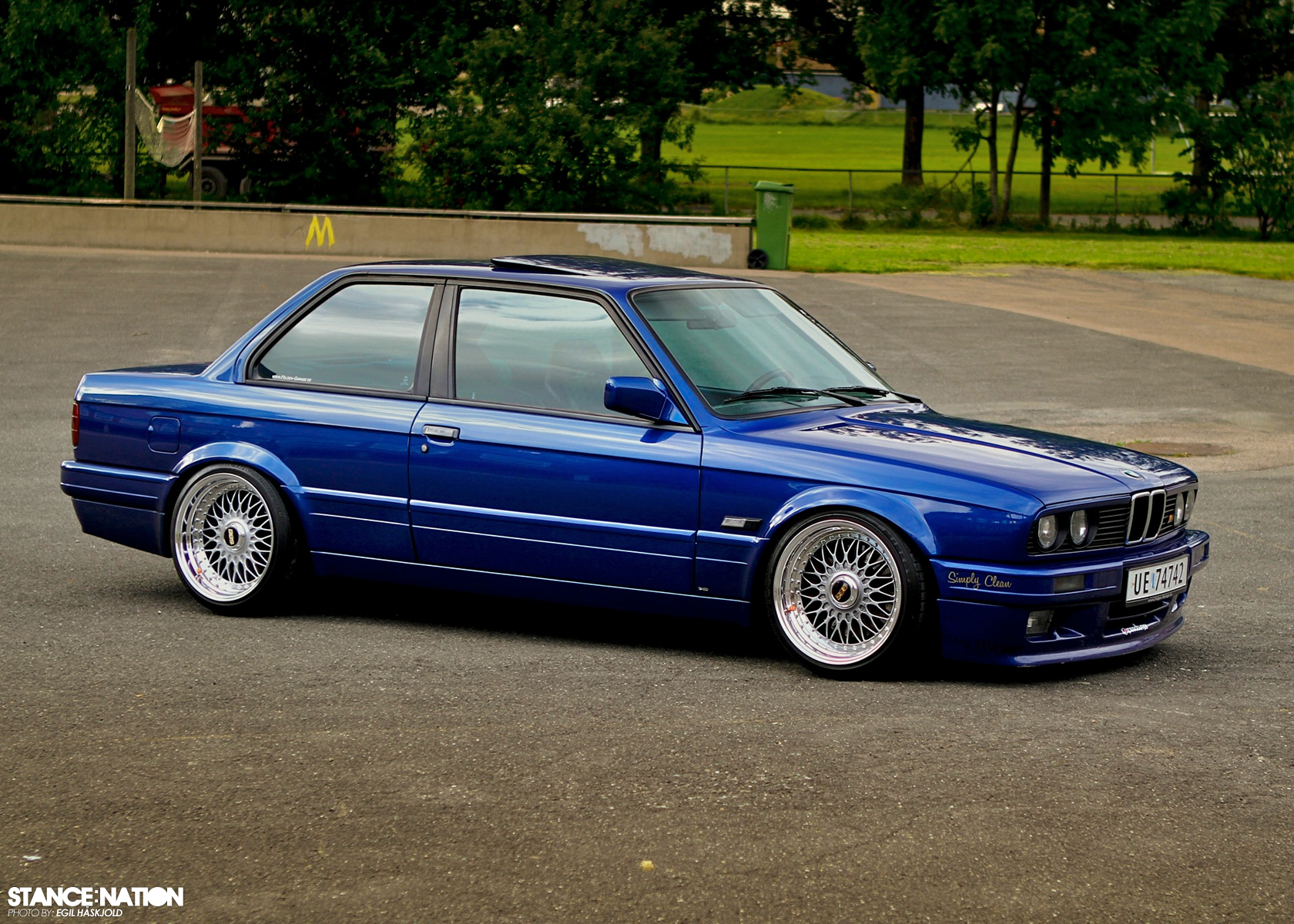 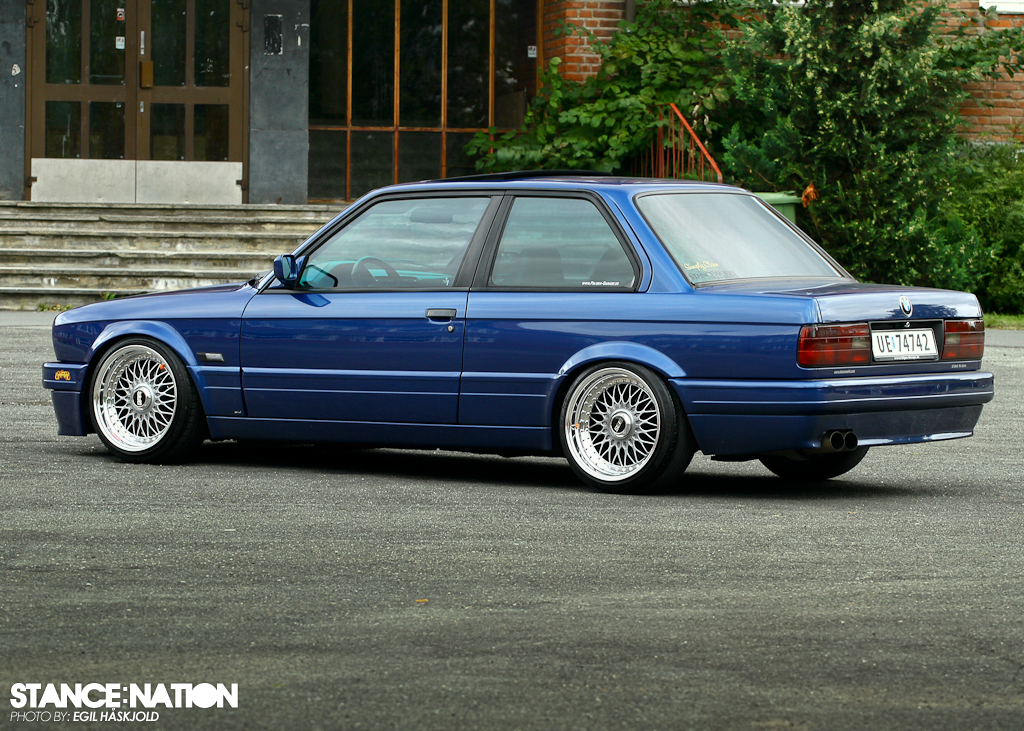