Oni Camber [to the fullest]

Update: As hard as it is for us Americans to accept this style, we need to realize that “Oni Camber/Demon Camber” isn’t something that’s supposed to be “safe & functional”, but it’s rather done for fun and attention. It’s as simple as that. Oh, and we forgot to tell you that this Cima is sitting on one-off coilovers, not airbags as most of you thought. Stick around for more of it, very soon.

Mr. Kazuki out of Japan just emailed us a few older pictures of his Nissan Cima F50 that’ll make the camber on your ride look like a joke. This dude is rocking -21 and -27 camber, and as much as you want to think this is “strictly” a show car, you’re damn wrong. While it may not be Kazukis daily driver, he makes sure that he rolls hard to every event that he attends whether its 5 minutes from his place or 5 hours. We’ll have more on this car and possibly a full blown photoshoot in the very near future as the weather gets warmer in the lovely Japan, but for now we’ll leave you with a couple of pictures to scratch your head to. It’s certainly not everyone’s thing, but most of these guys do it for fun and attention. 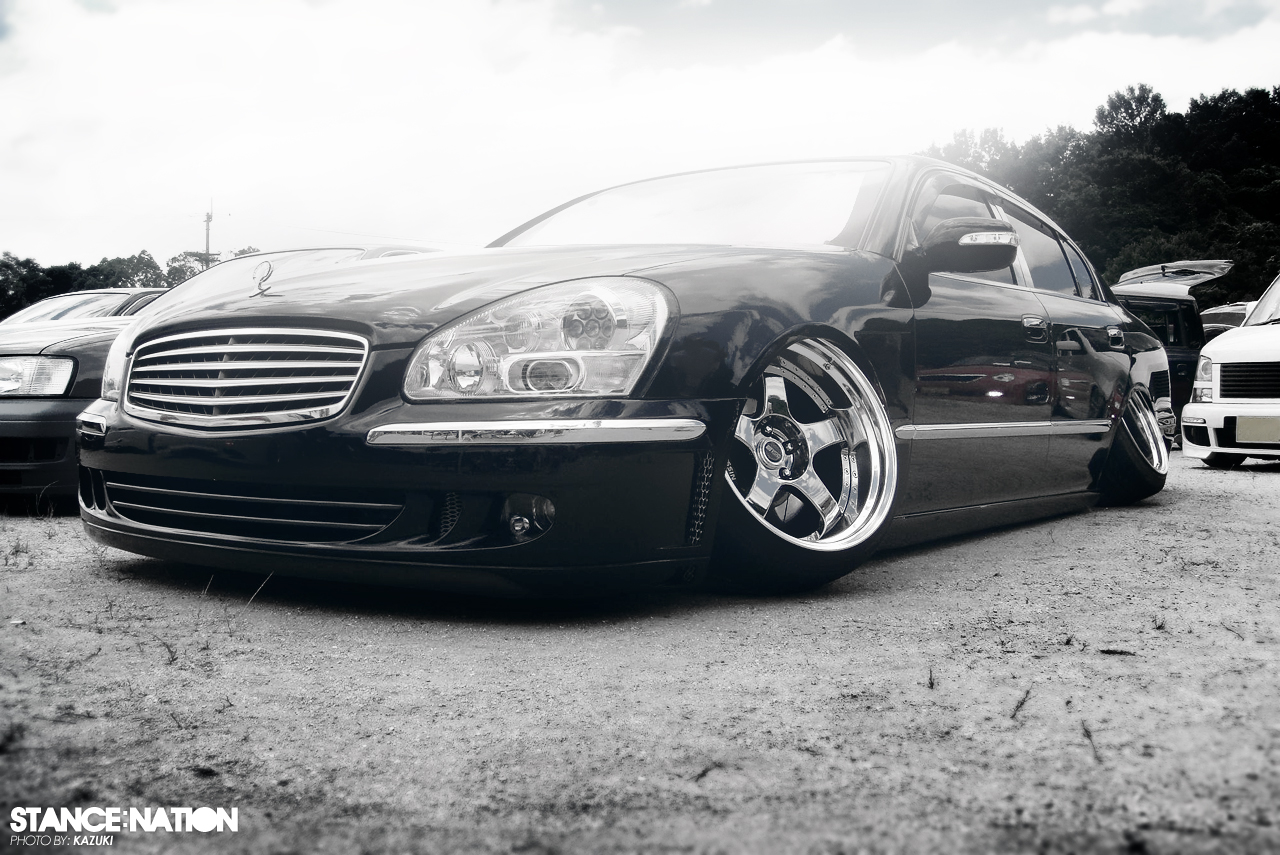 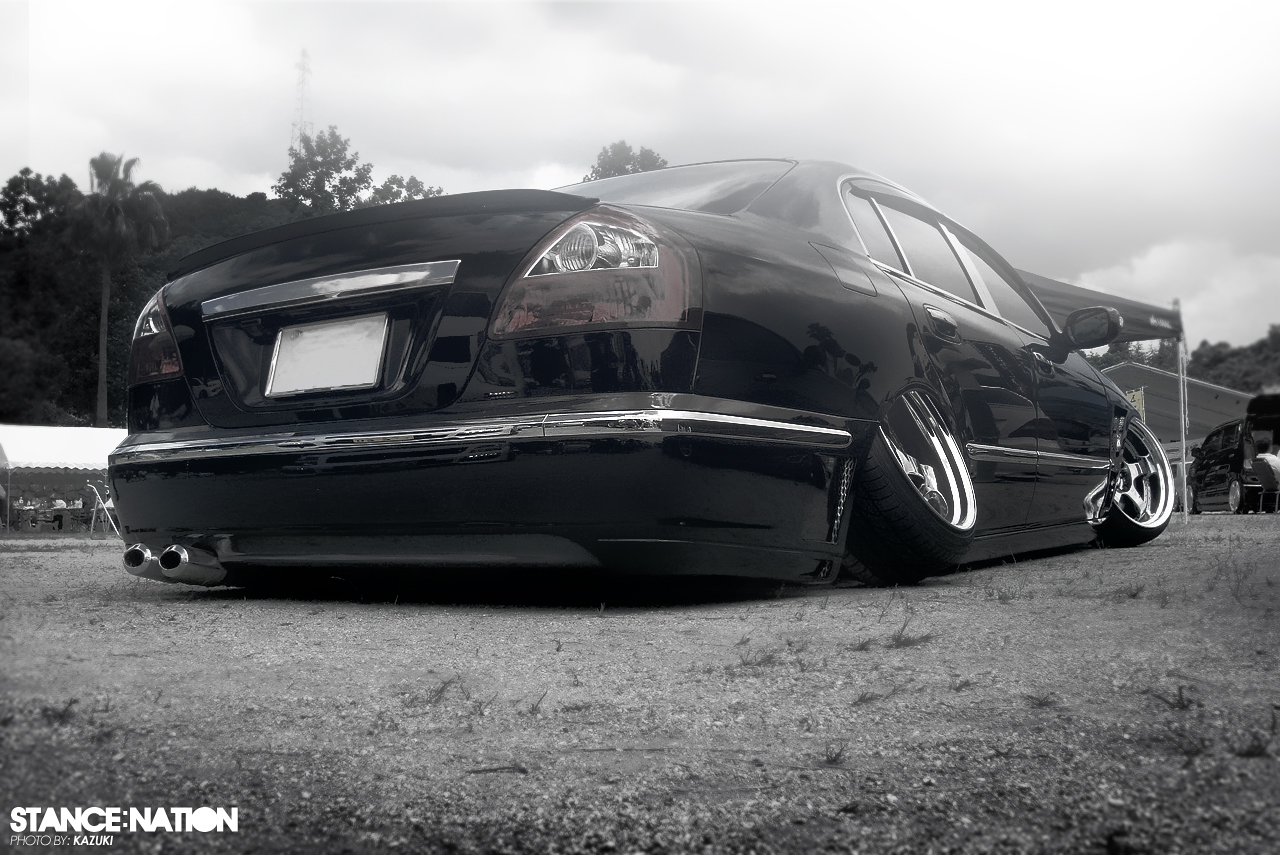 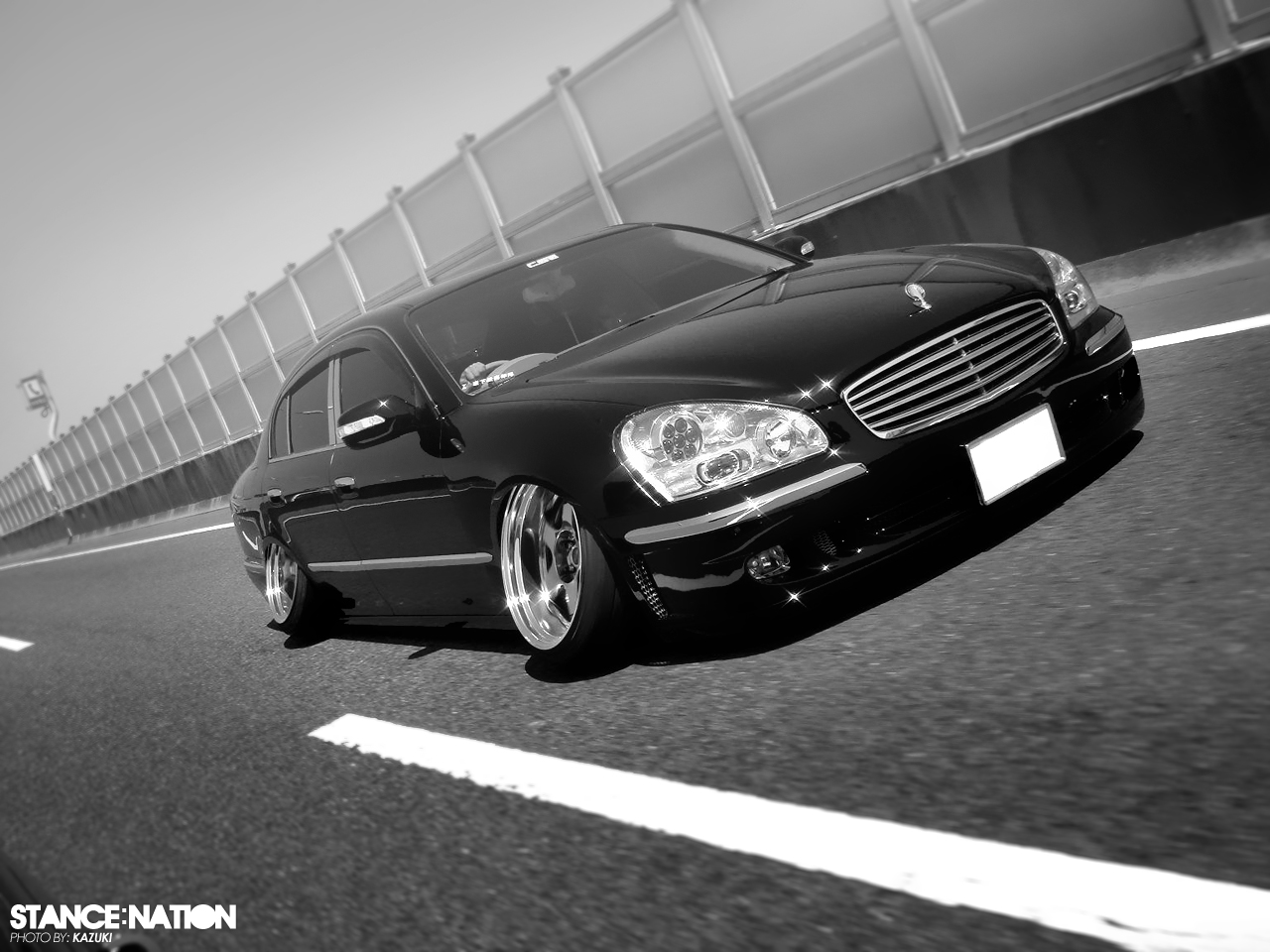 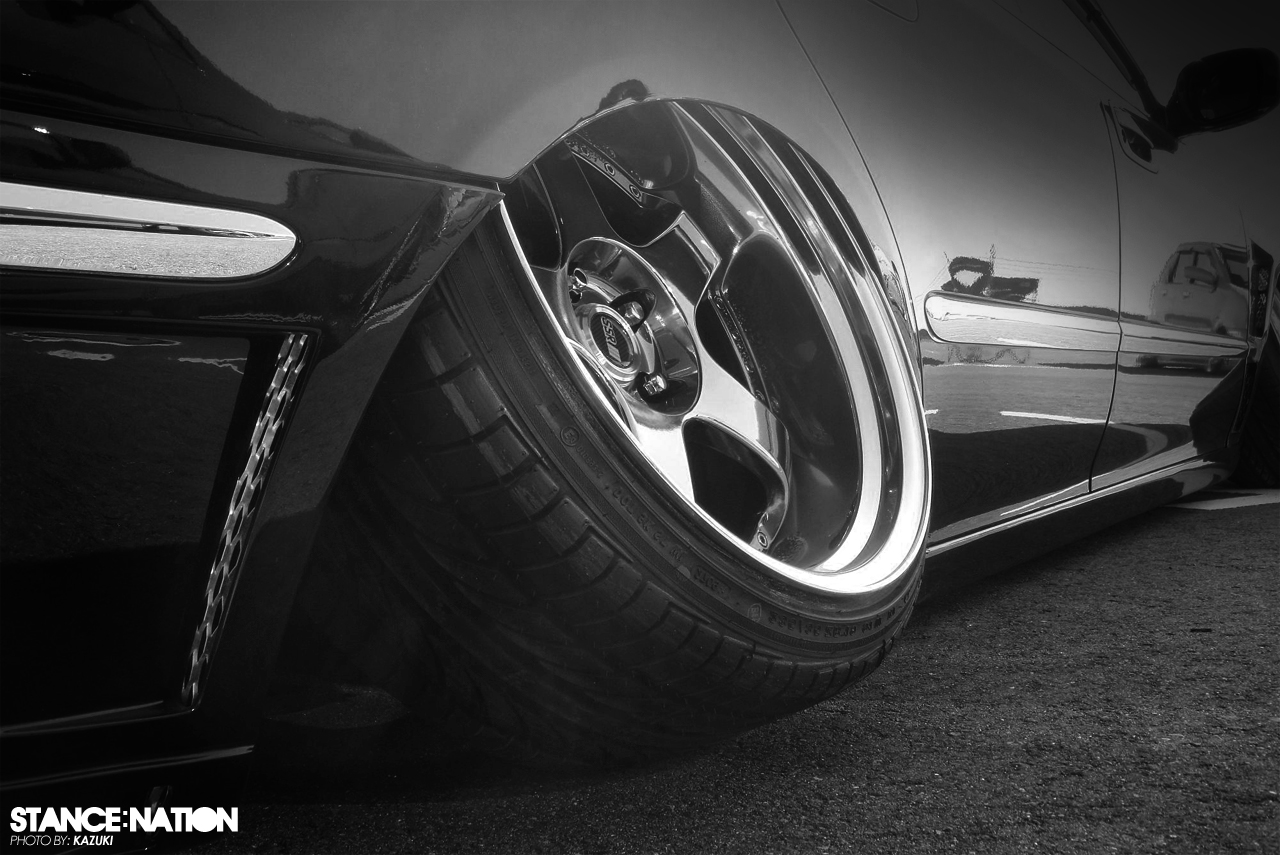