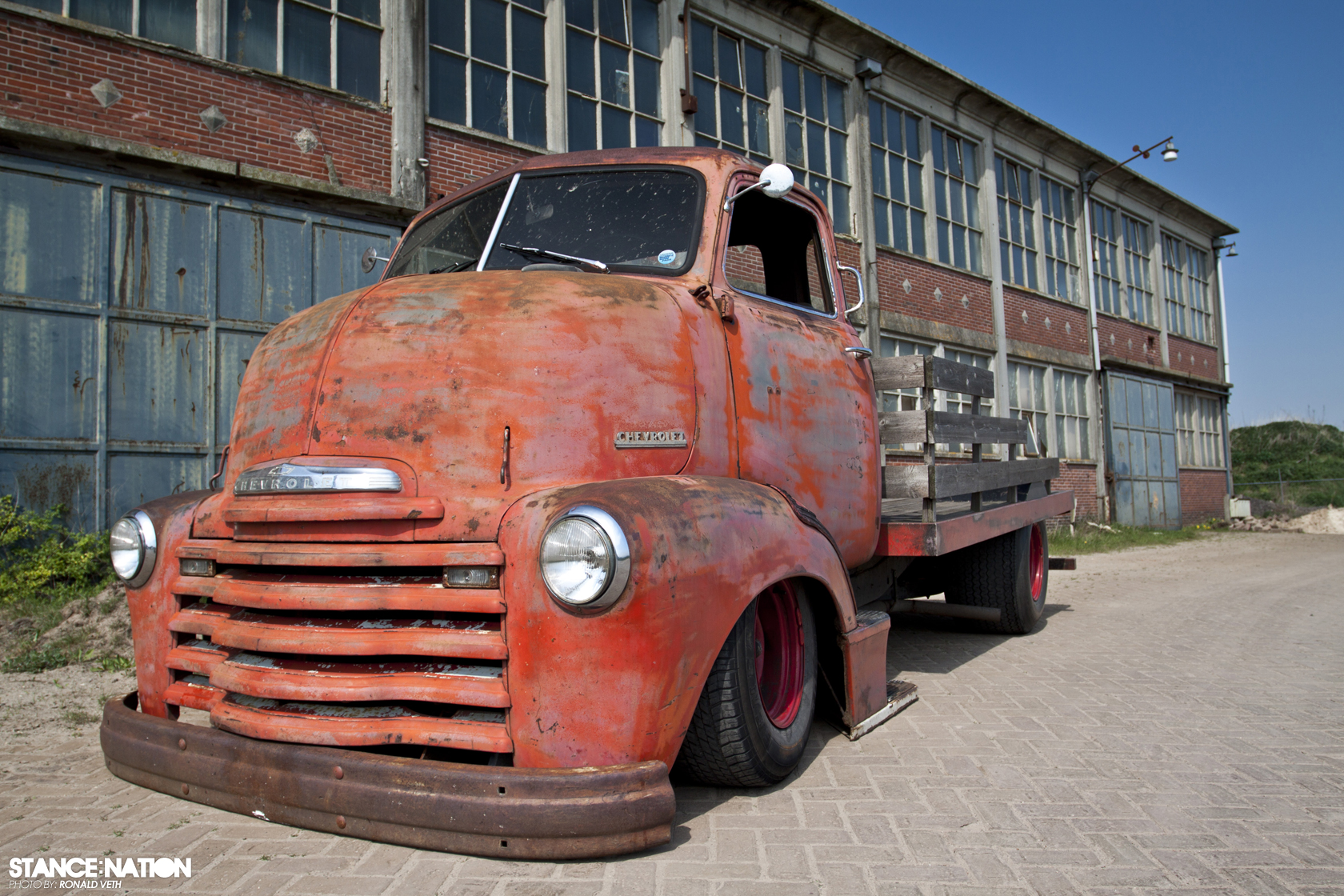 It’s hard to believe that this ’51 Chevrolet COE truck is currently sitting in the small town of Oude Pekela, located in the north eastern part of Holland. What makes this build even more special is the story behind it. It all started back in ’94 when Koos attended a US car show in Sweden. There he purchased a American Rodder magazine where he first laid his eyes on a COE truck. It was love at first sight and he knew right away that he would own one some day. Fast forward to ’00 when things started looking good. He got a tip about a possible 1972 GMC ½ pickup long bed that was imported from Canada to Holland that he eventually ended up buying it. The chassis was good, but the body not so much. Not a problem though as Koos already had an eye on something that he has been wanting for many years, a ’51 Chevy COE cab. The only issue was that it was located about 5,000 miles west. 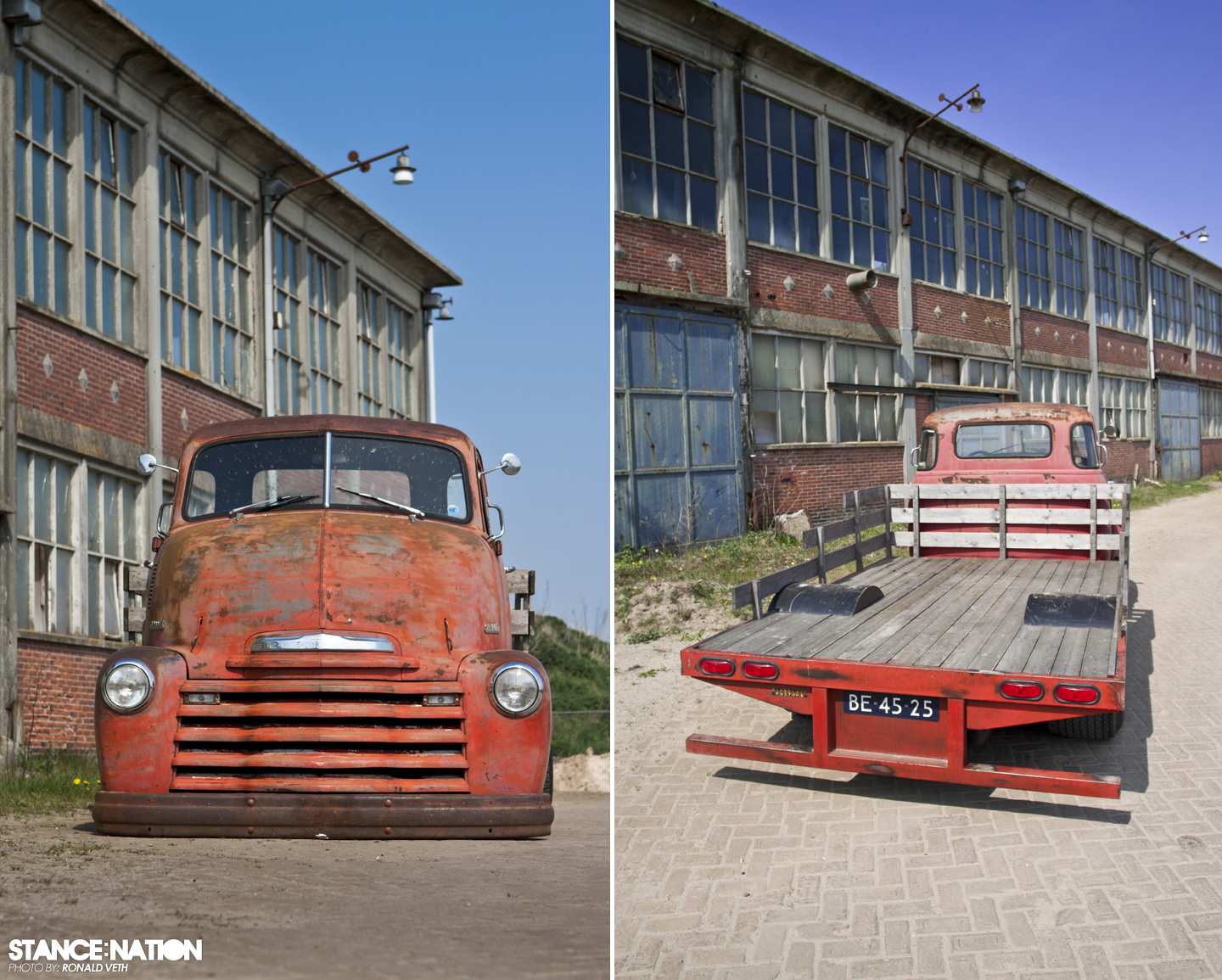 Actually, you would think that it would have been an issue, but it wasn’t. You see, no distance will ever come in a way of something you truly love. Koos got a on a plane and flew to Idaho, USA. He rented a U-Haul truck, picked up the cab and transported it to the San Francisco harbour where it was eventually put on a ship and sent back to Holland! Some of you are probably asking yourselves why he didn’t restore it and turn it into some show car, and that’s where it get’s even better. Before the cab even arrived back home Koos already had a 1969 Jeep Wagoneer that was trying to have as a daily driver. Unfortunately that didn’t work out too well as the Jeep was breaking down all the times and costing a ton of money to keep fixing. He then put the Jeep to the side and started working on the ’51 COE. He initially wanted to repaint the truck and the whole nine yards, but at the time the “rat rod” look was blowing up in Europe so Koos decided to keep as much of the original 50+ years old paint as possible. 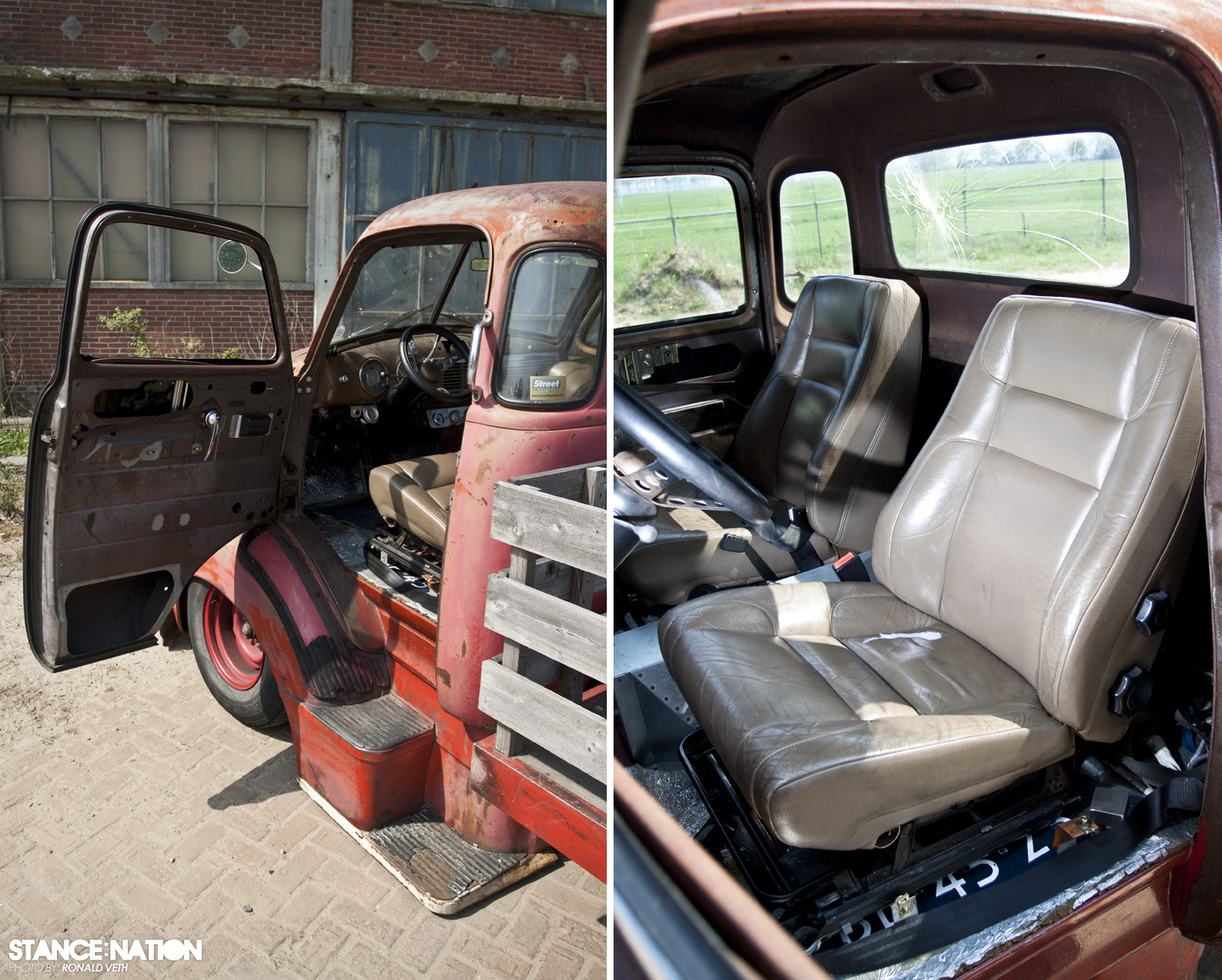 And so the build began. We urge you to check out a few build photos by clicking here, you’ll be inspired. After facing many challenges and a ton of hard work, his dream truck was finally ready to be unveiled. Since then it has been shown on dozens of websites and several magazines and has gained plenty of respect and reputation from some of the finest automotive builders in Europe. Hit the Read More button below to take a closer look at this unique truck with us! 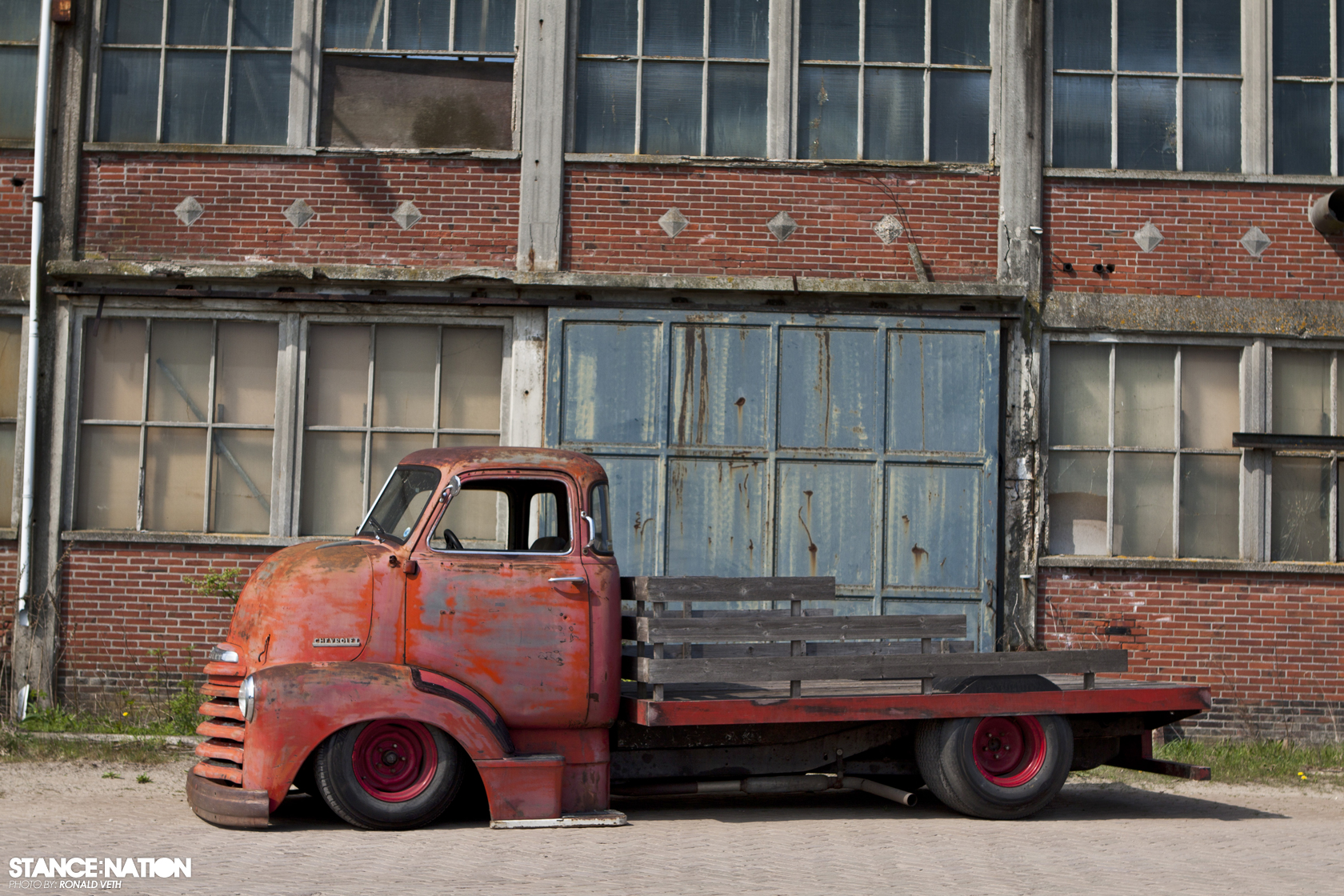 The engine was not really changed as it is a insanely huge 7.5L V8 (Buick 455). Front wheels came off of an older Chevy and were widened from 15×7.5 to 15×8.75 in the front while the rears are from a ’91 Caprice that were widened from 15×7 to 15×15! The rear axles comes from a 1979 Pontiac. He then proceeded to make the chassis 10cm shorter at the front. For more legroom he moved that big ol’ motor back about 80cm and he lowered it 20cm in the chassis. The list goes on, but every little thing was either swapped out or custom made to really be a one off a kind truck. 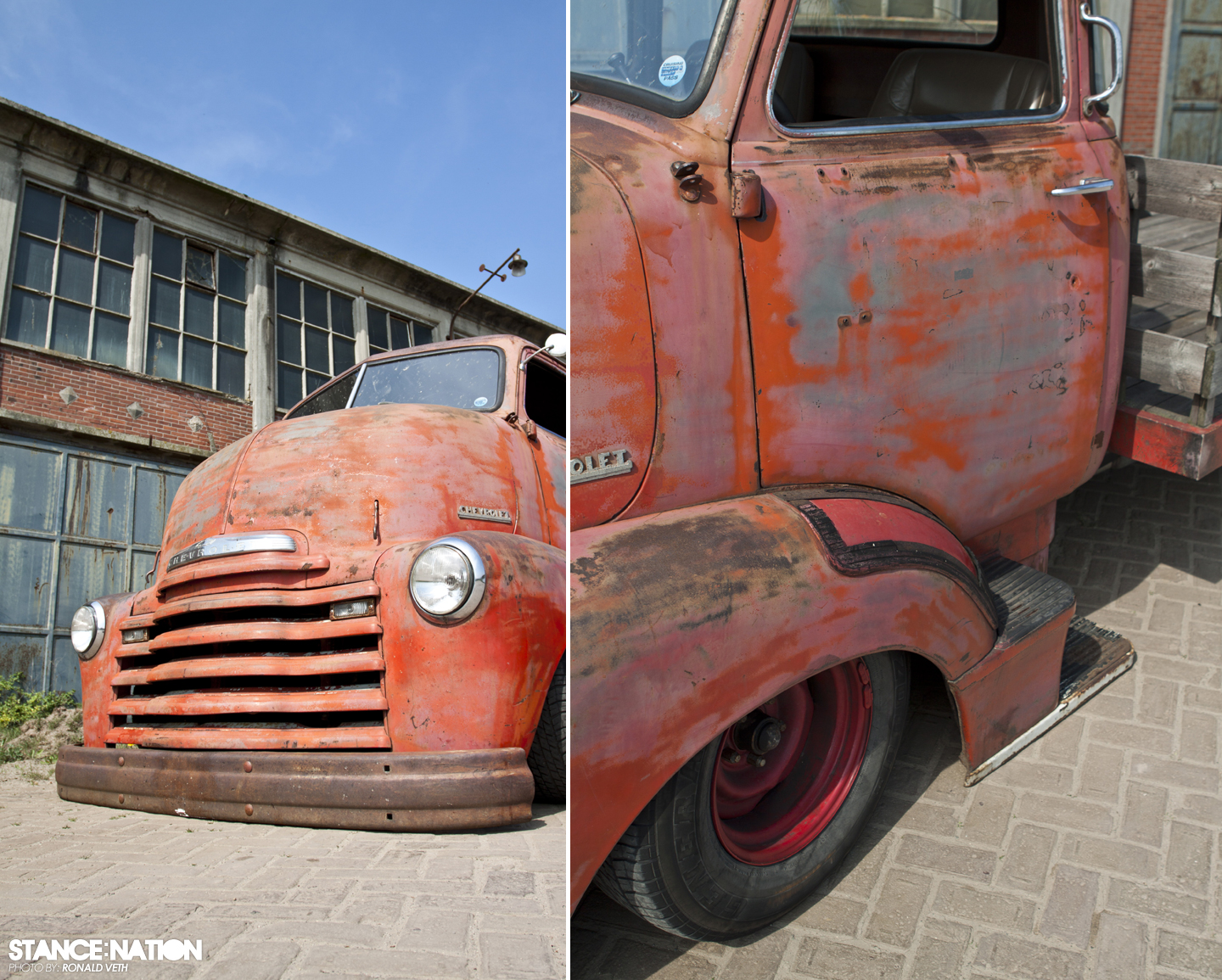 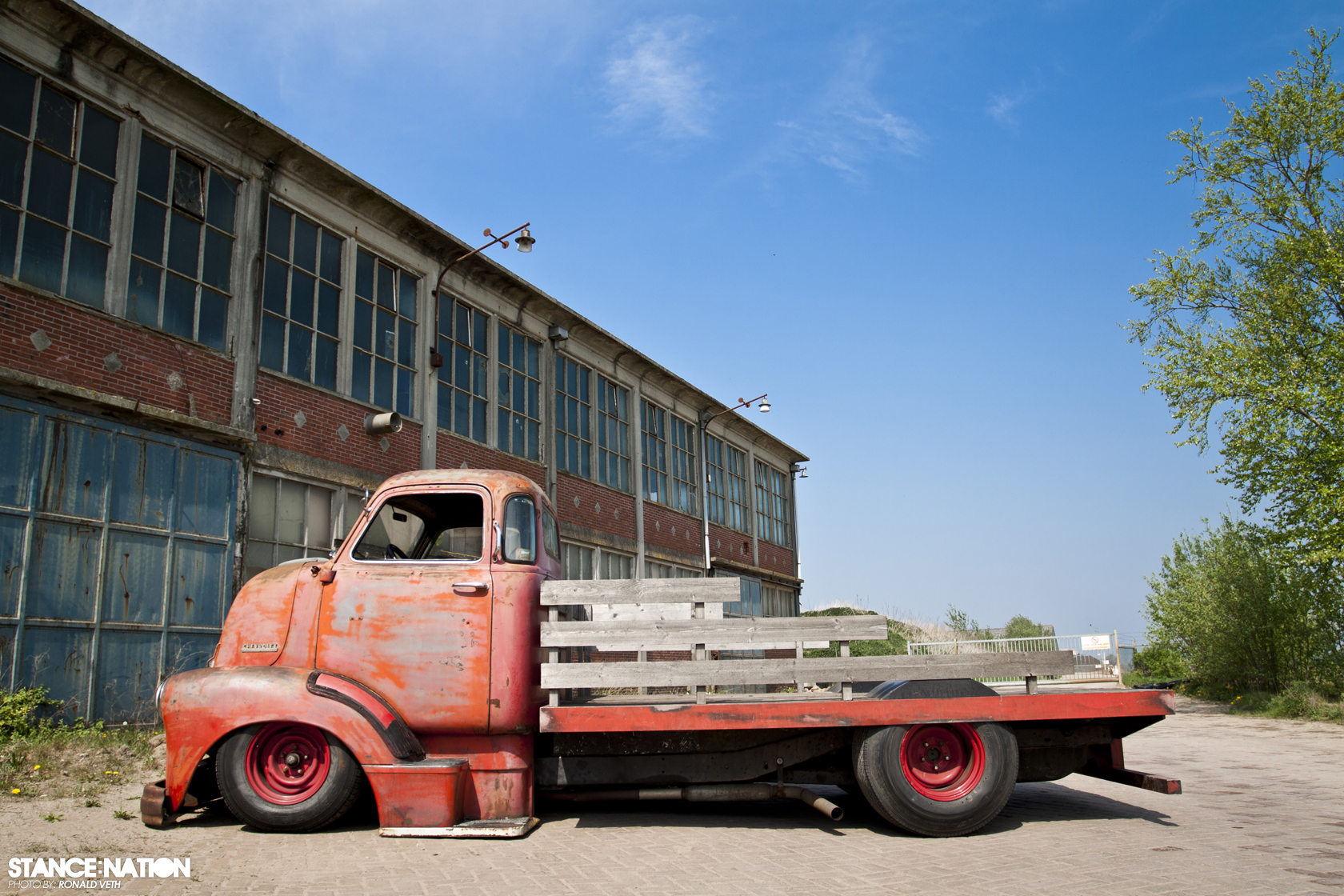 The flat bed is home made. All the wood for the bed was made and then put on the roof of his garage during the winter to get that “old look”. When asked what kind of reaction he gets driving this thing around he tells us that necks break left and right and so do the cameras! In case you are wondering how often the car gets driven, Koos says that he recently made a trip to Sweden which is about 2,000 miles! He attended several car shows and as we said before, it received a ton of positive feedback from some of the best builders around. It’s seriously an amazing build that deserves a ton of exposure. 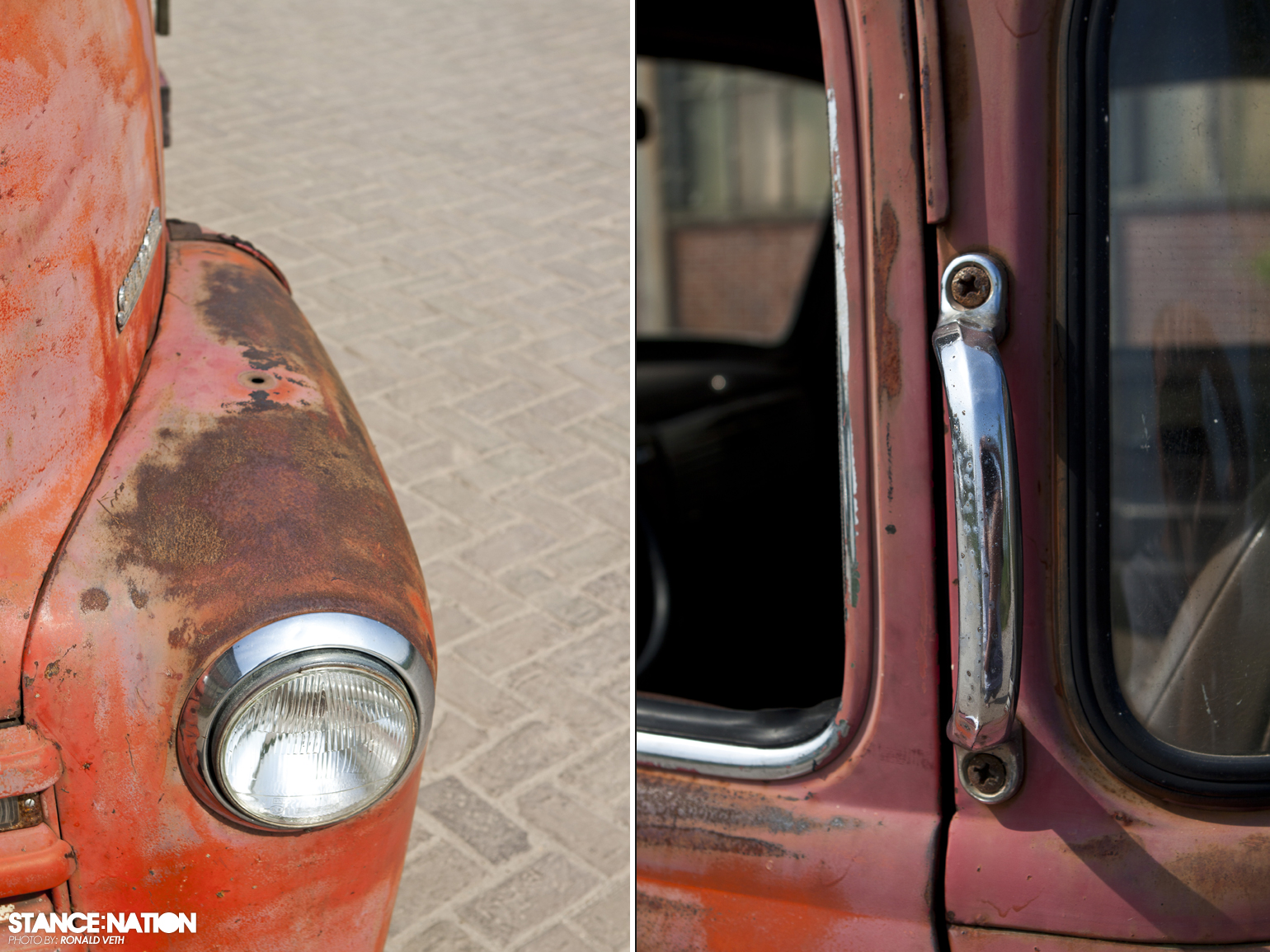 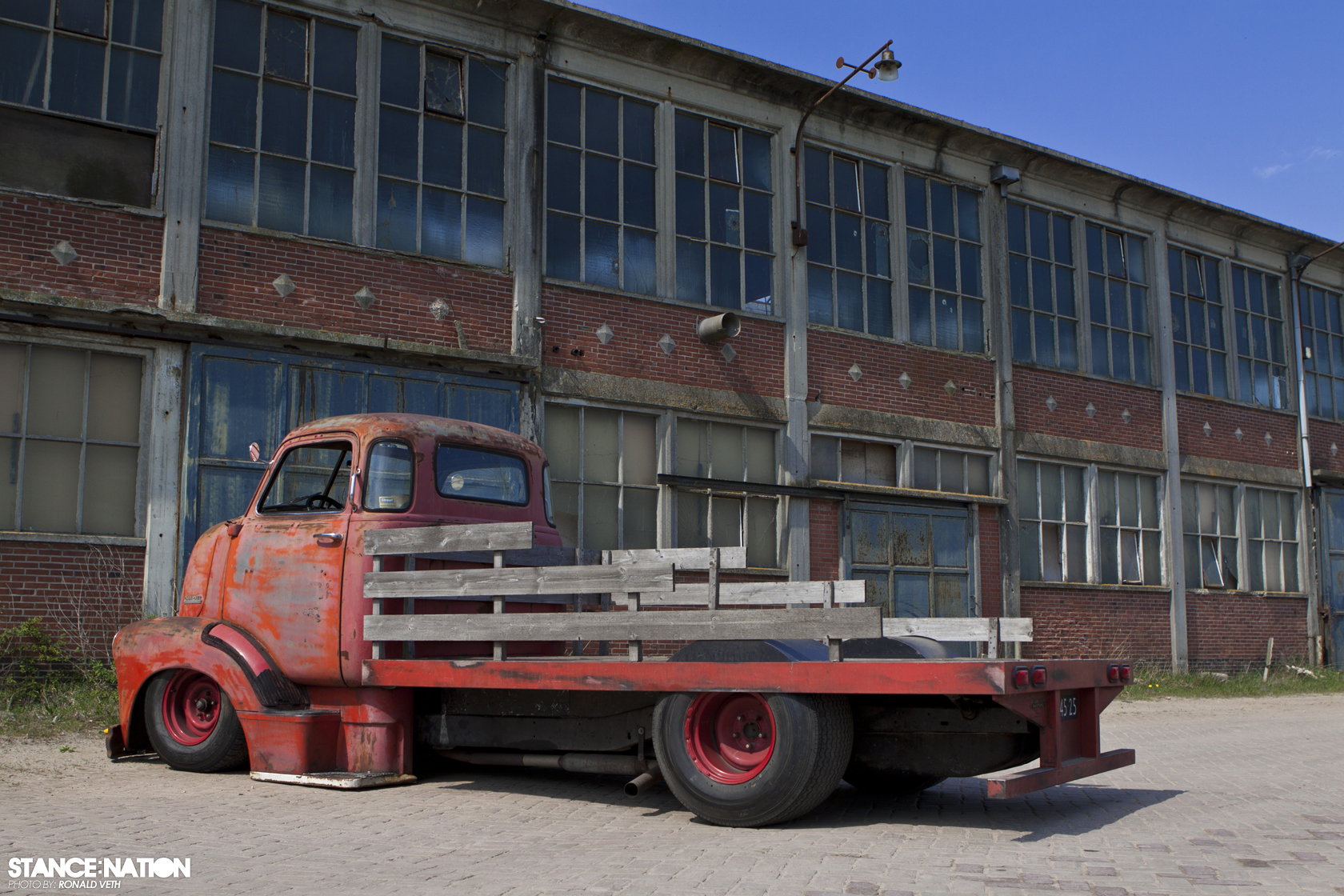 The whole build took about 1745 hours and lasted from November 7th, 2004 all the way to September 9th, 2007! He wants to thank his girlfriend Harmke, his dad and friends Engel Smit and Arnold for everything that they’ve done for him. It is truly an honor to show off this car with our fans and we sure hope that you guys enjoy it as much as we do. Big shout out to Ronald Veth for the photos and of course Koos for agreeing to make this feature happen! Until next time everyone! 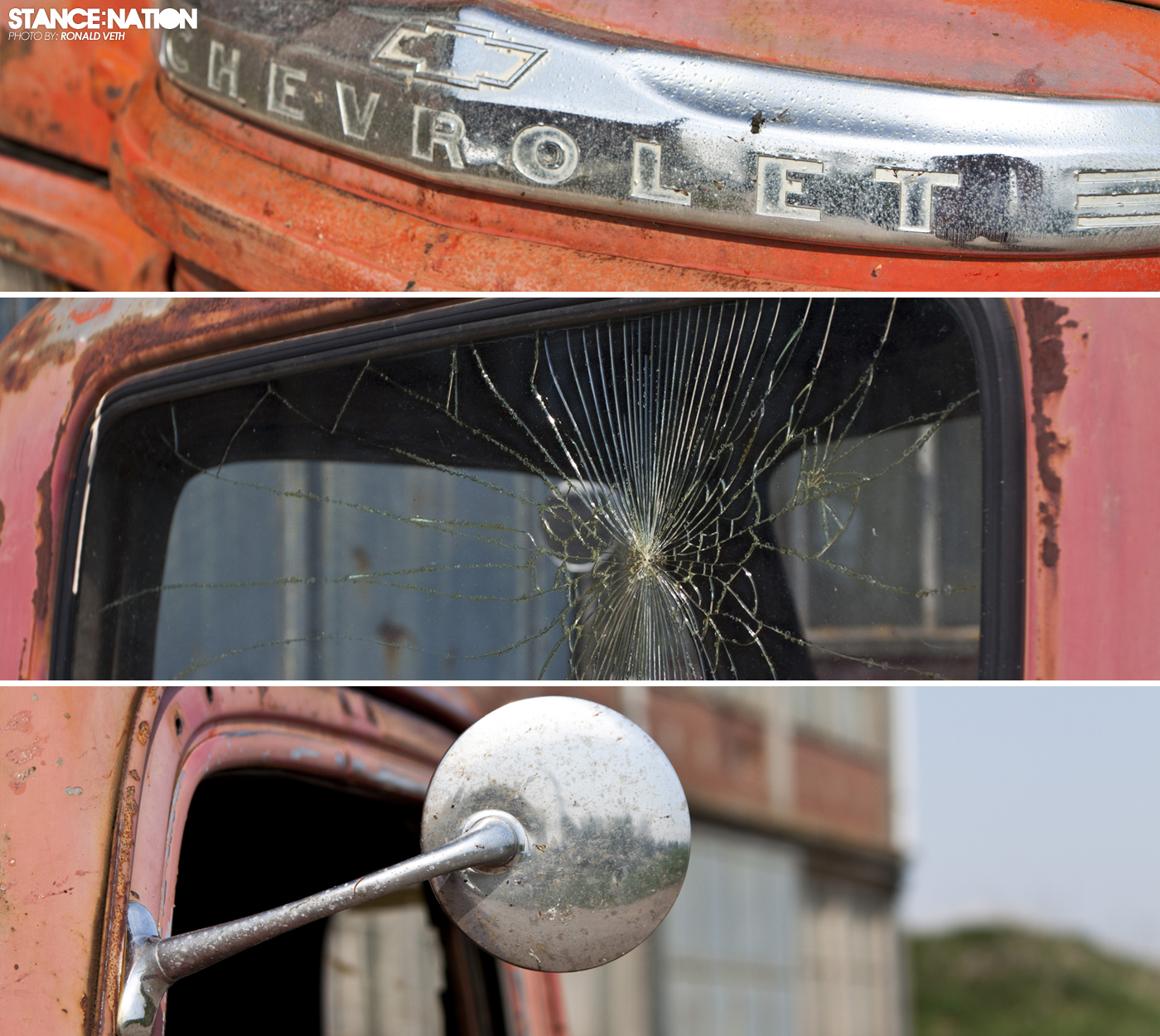 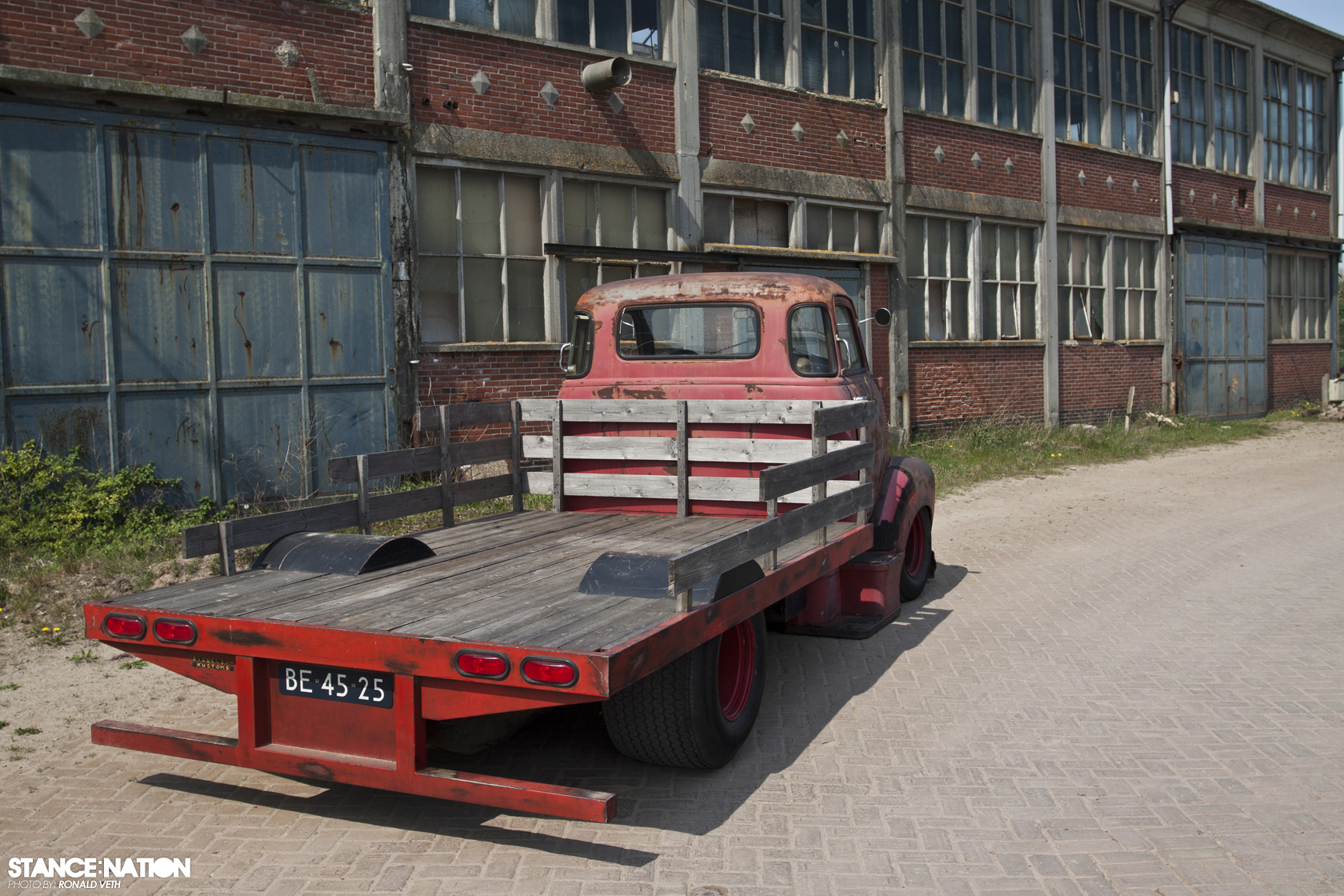 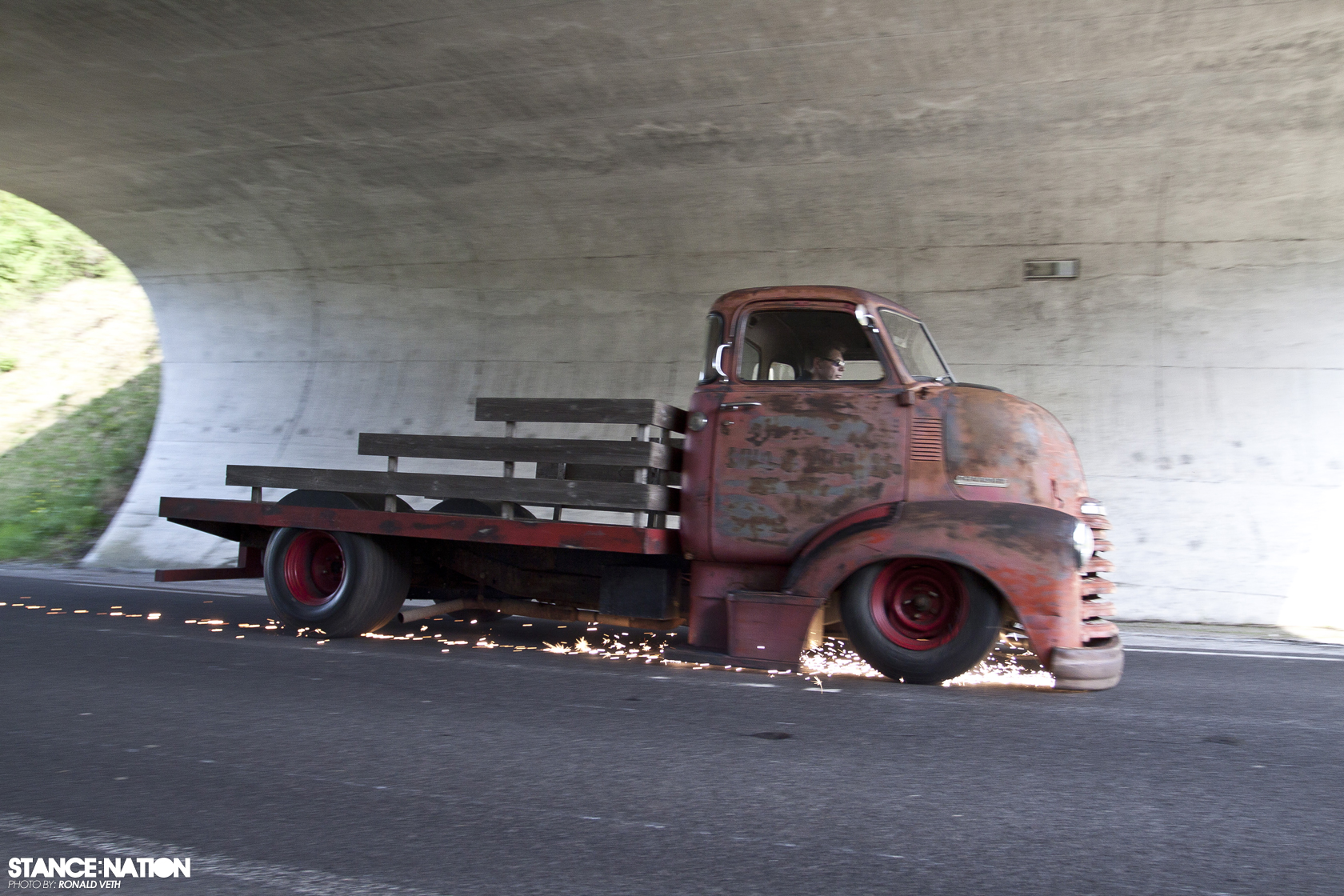 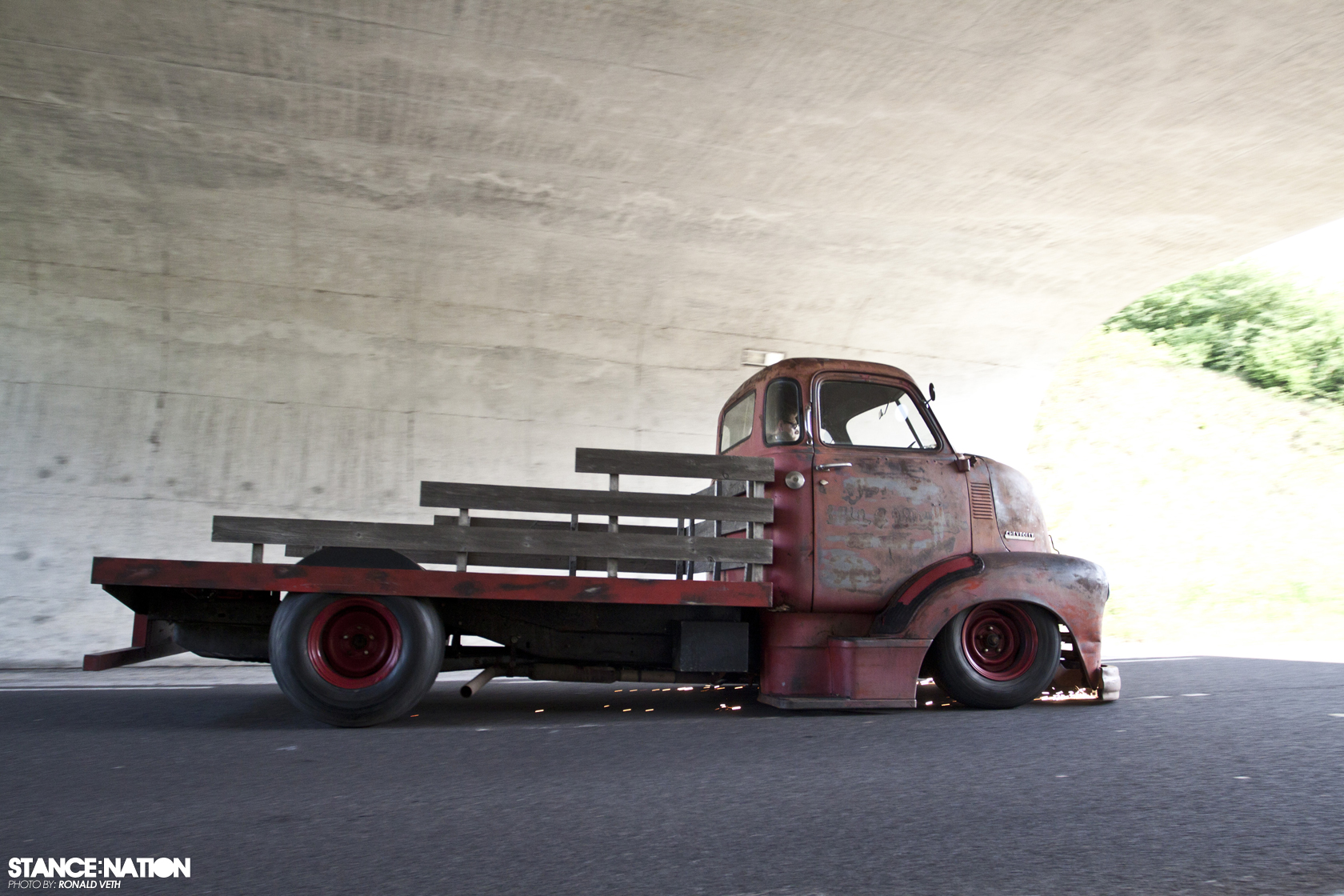