When it comes to grassroots oriented car meets, Import Alliance is one of the most notable in the Southern US, and probably even one of the largest import meets in the country. Unlike other massive car enthusiast gatherings, Import Alliance isn’t a competitive event between enthusiasts, it is as simple as an opportunity for fellow gear heads to get together and hang out. Import Alliance puts on total of 4 events annually; the End of Winter meet in Dallas, TX, the Spring meet in Atlanta, GA, the Summer meet in Louisville, KY and the Fall meet in Nashville, TN. For the past two years, the Atlanta event has been hosted at the Atlanta Motor Speedway in Hampton, GA just outside of ATL. Unlike last year though, this event was inside the track on the infield and it was two days long instead of just one. Overall it was yet another great event from IA and I look forward to attending their future events. Here is a couple hundred photos for you to check out and make sure you come back for another set from our photographers Sid & Jay! 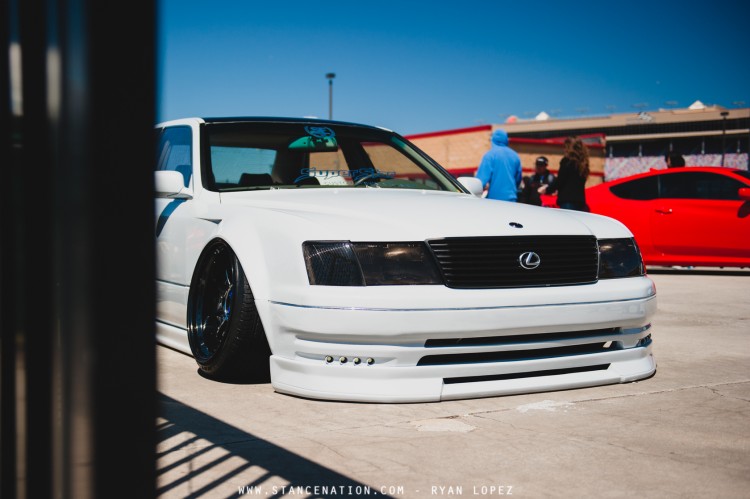 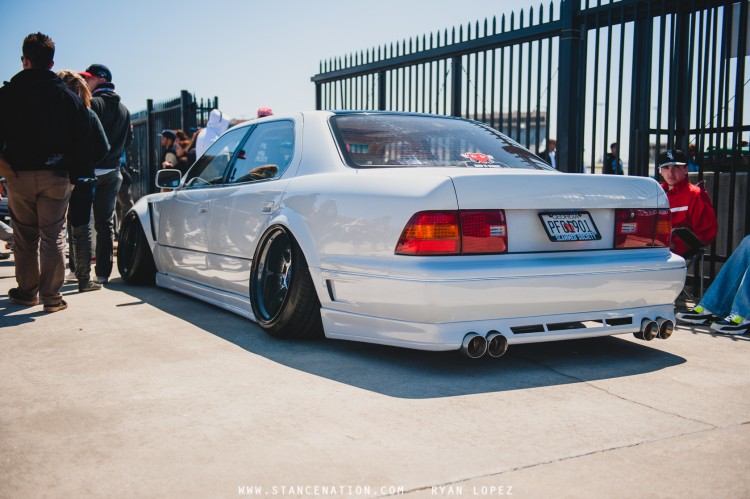 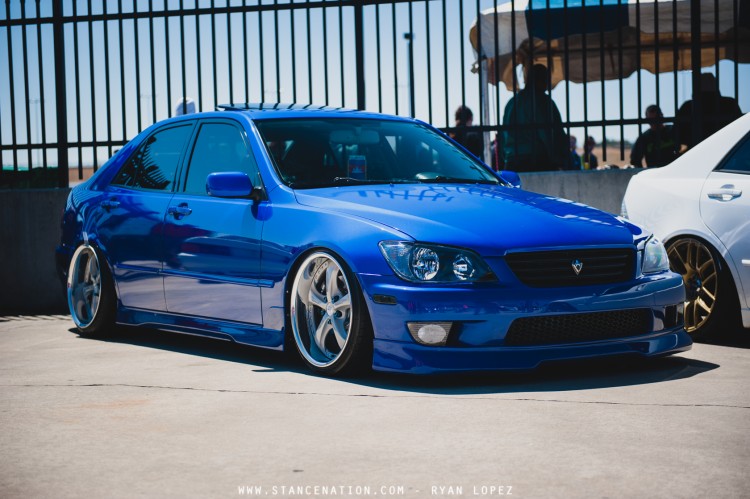 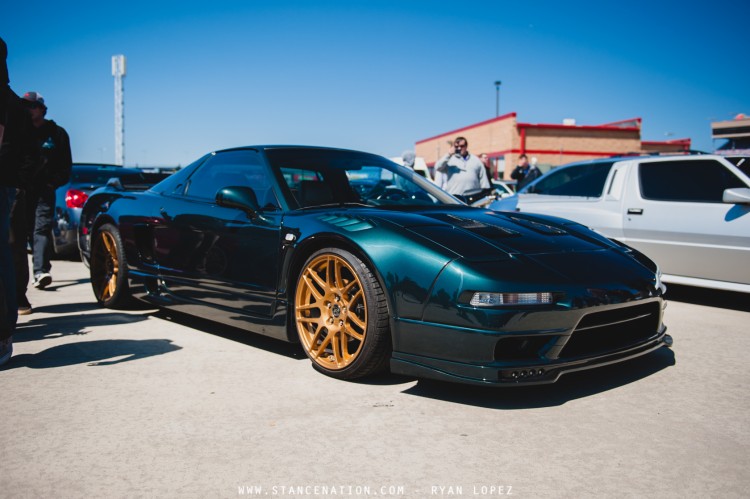 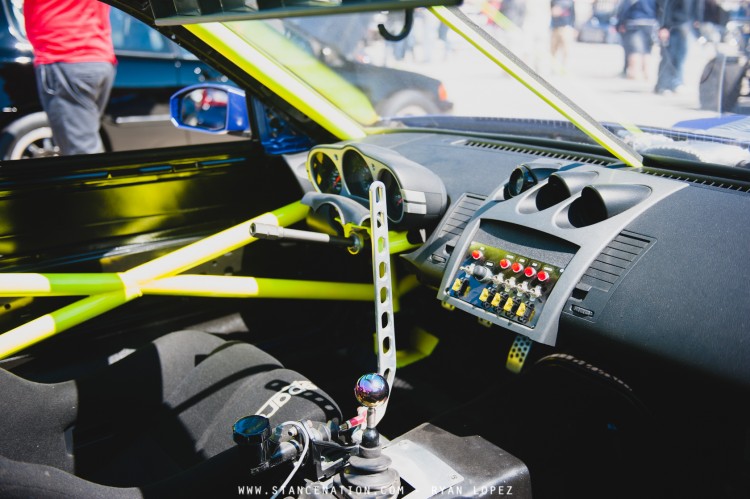 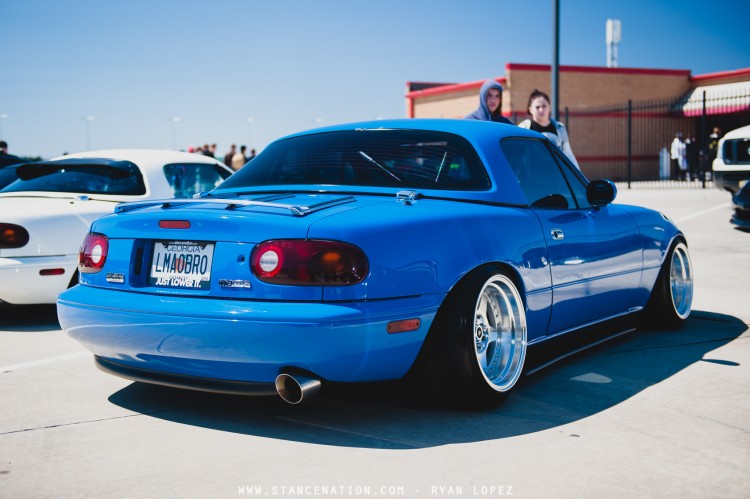 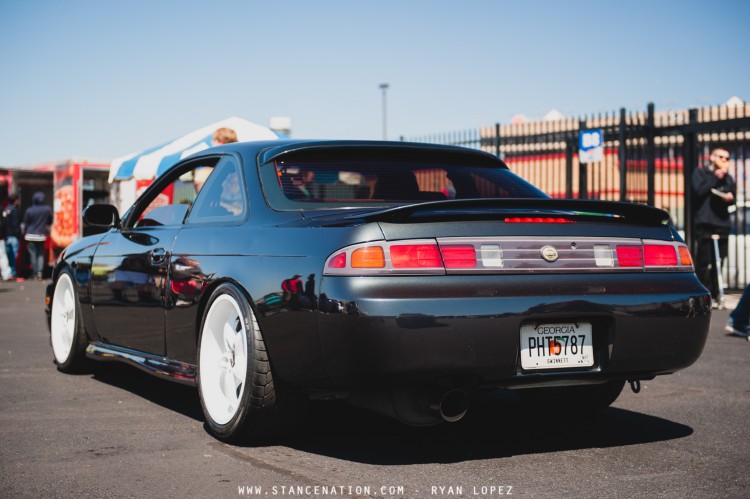 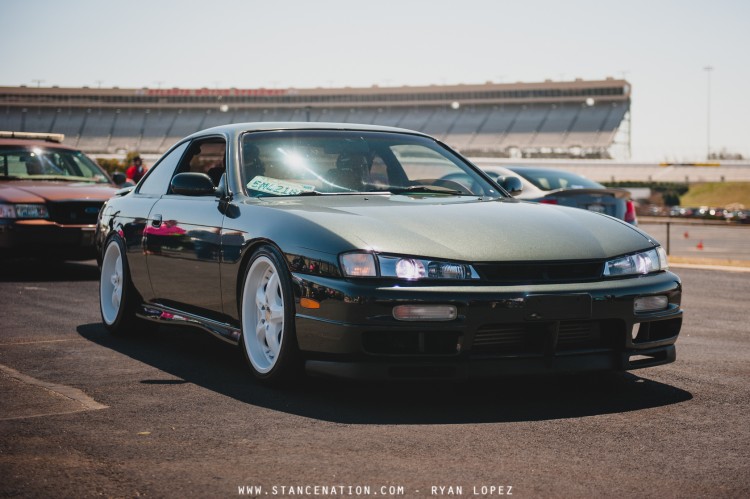 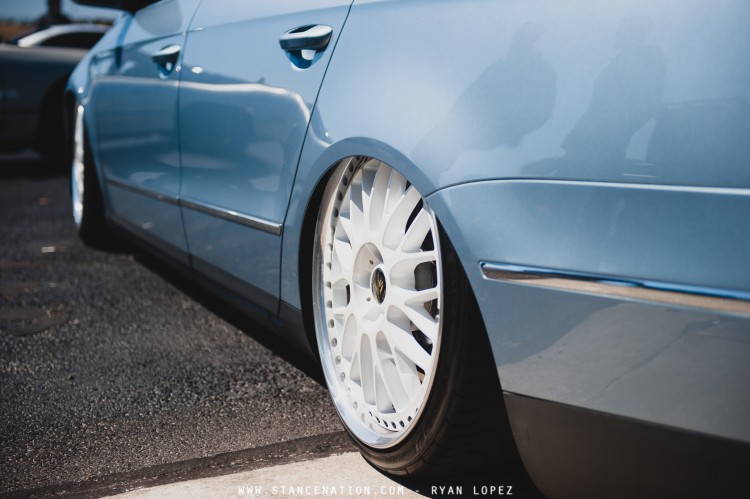 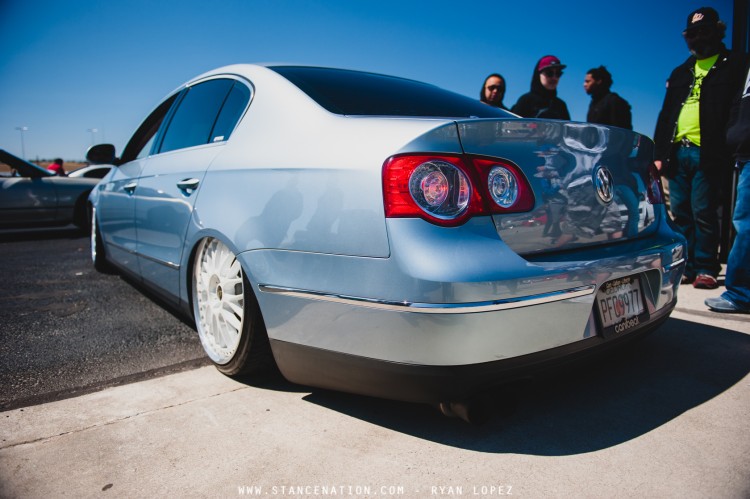 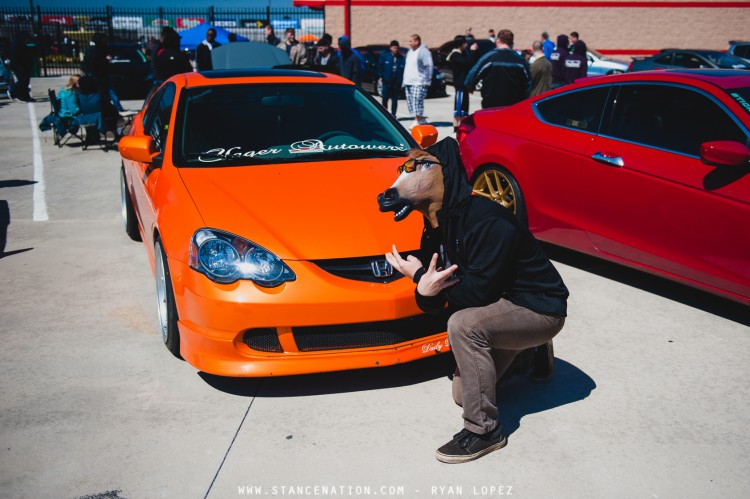 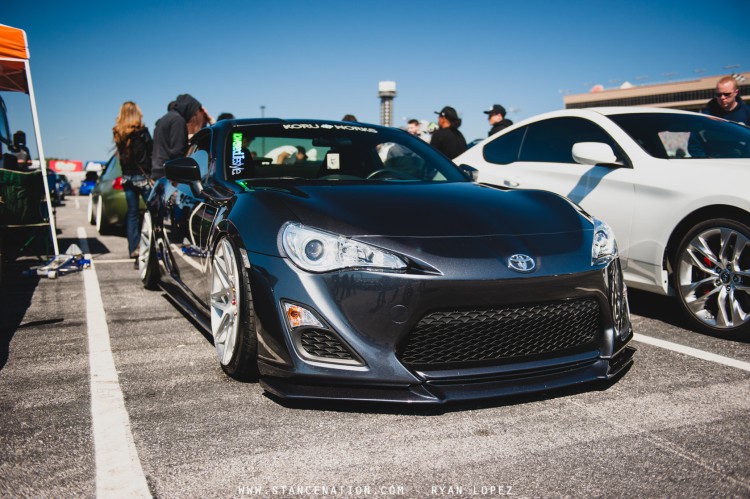 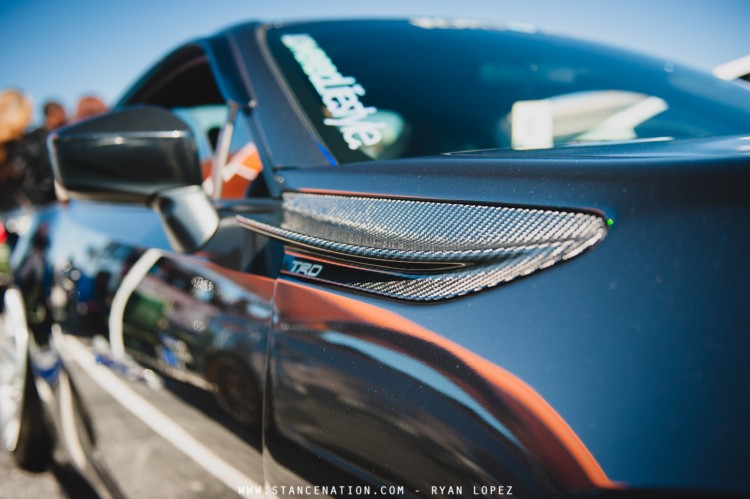 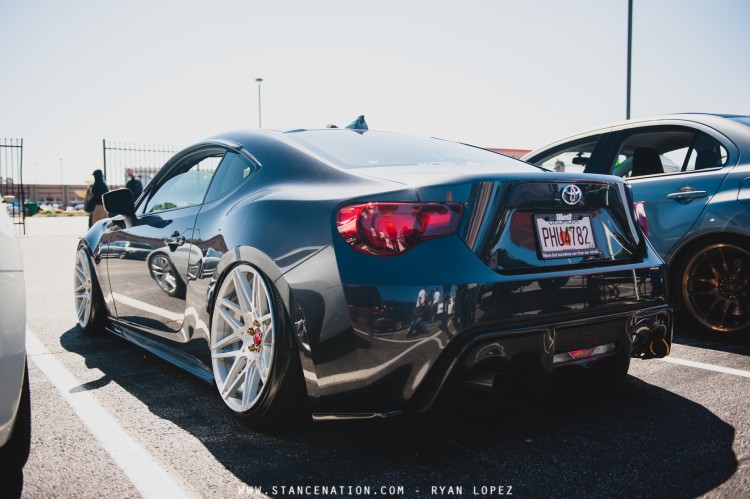 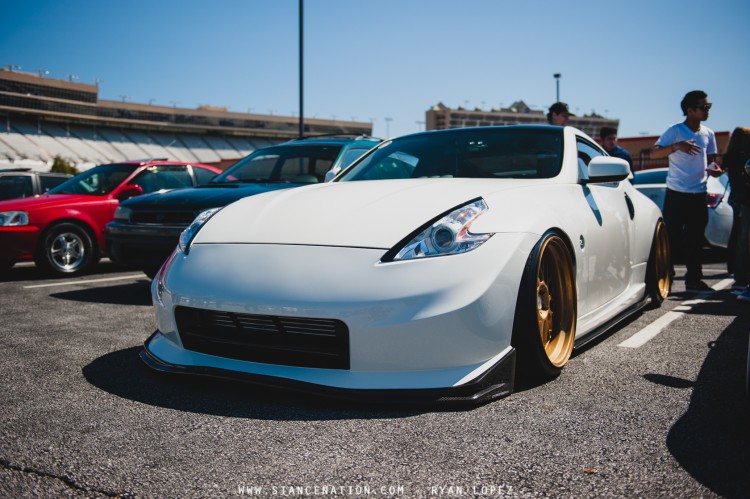 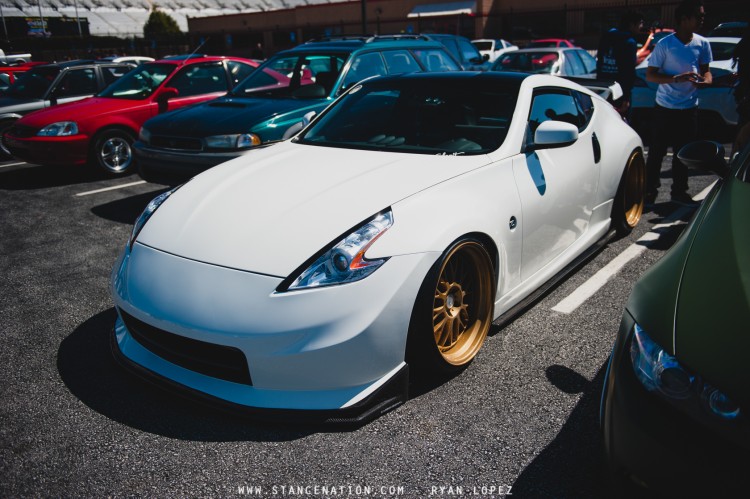