It definitely holds true what Jay said about each and every Import Alliance event; whether you’re a seasoned veteran traveling across the country to attend the event, a first time n00b, or even just the occasional attendee, there’s always a different assortment of cars and variety of vendors and people that make each venue and event in itself special. Other Import Alliance events are right smack dab in the middle of an established city, and unlike the other this event was held once again in Sparta KY just between Louisville and Cincinnati so you really got the taste of the area around the track and because of it’s central location geographically it attracted all different patrons from areas that otherwise wouldn’t have attended an Import Alliance in, say, Nashville or Atlanta or even Texas. 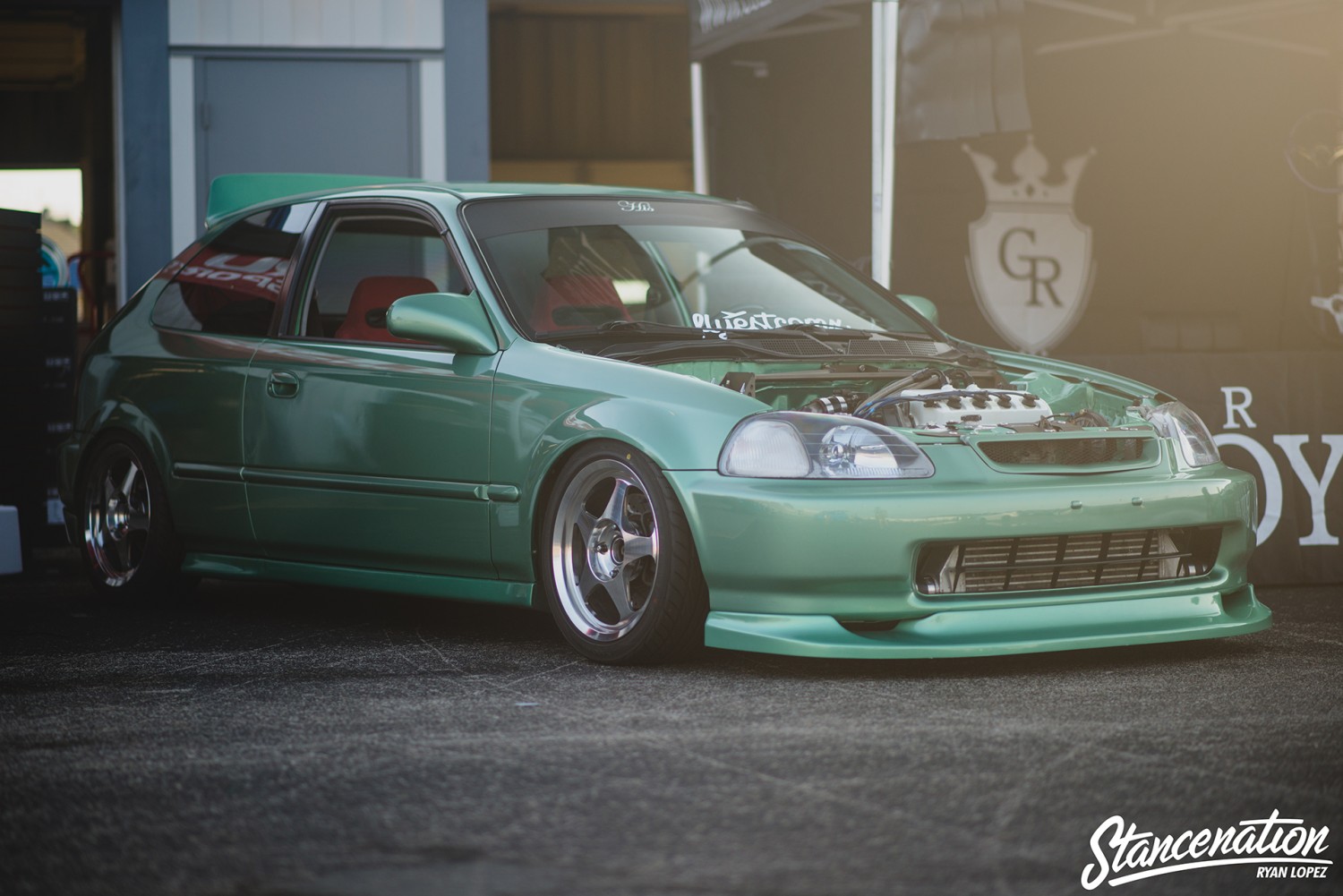 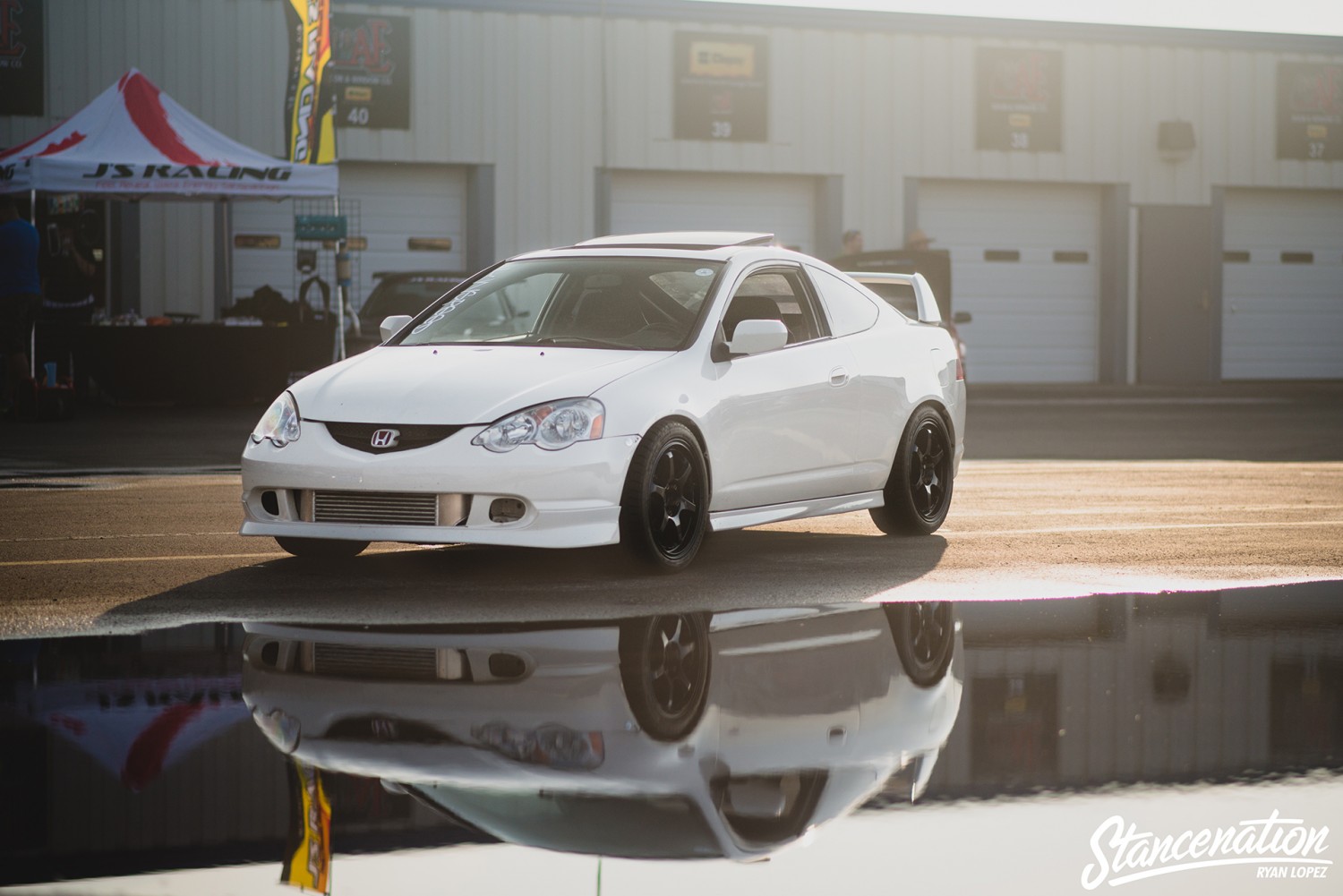 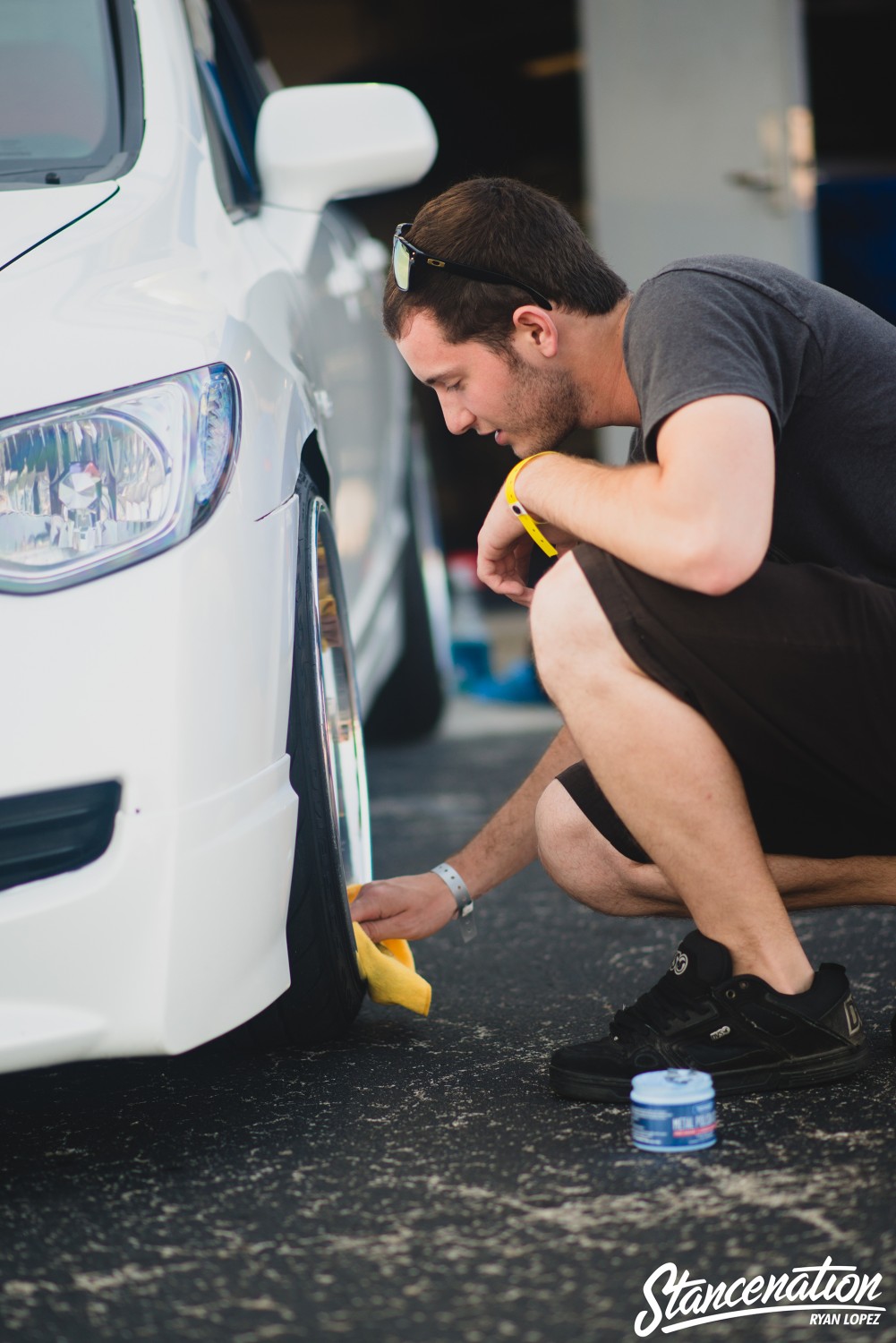 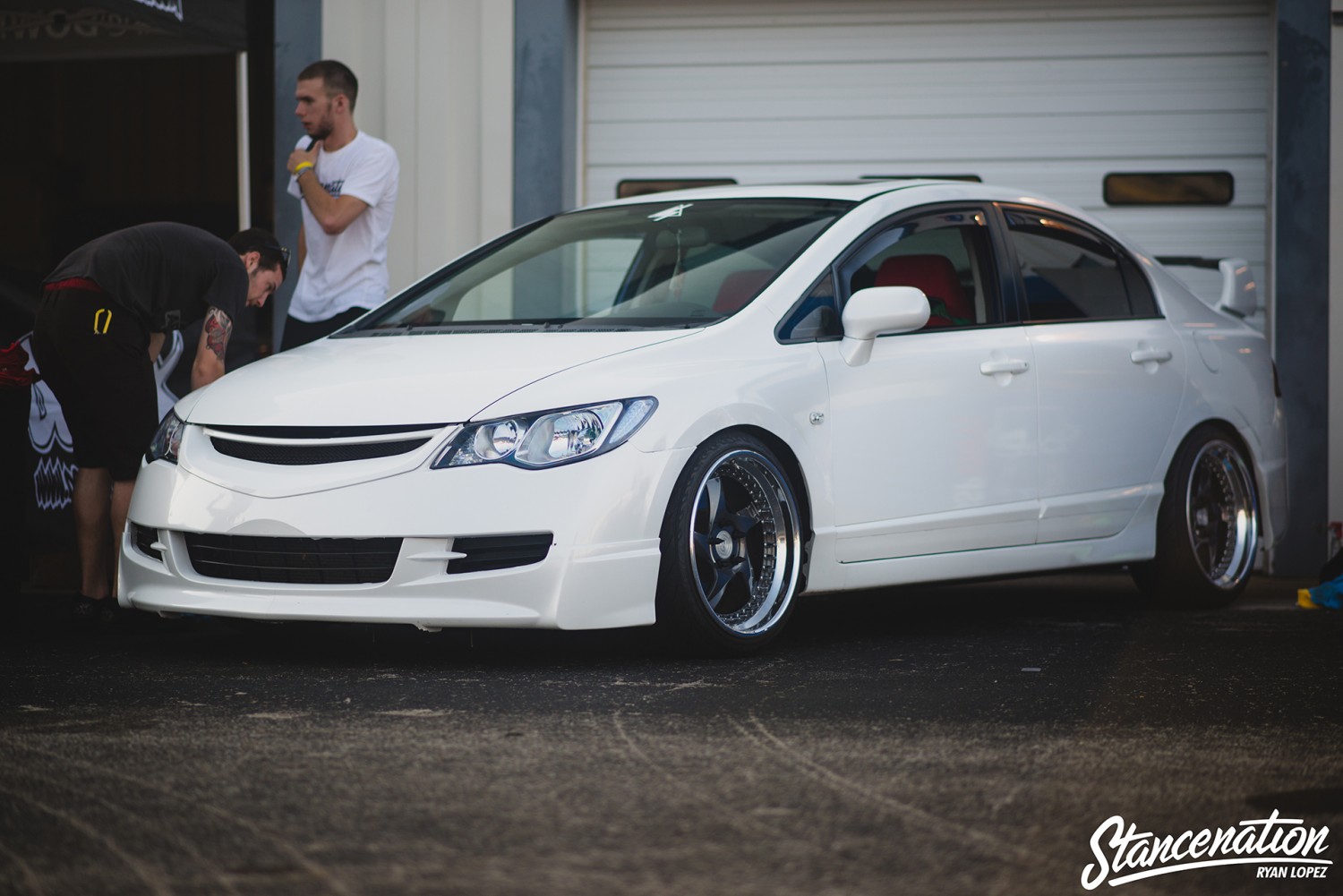 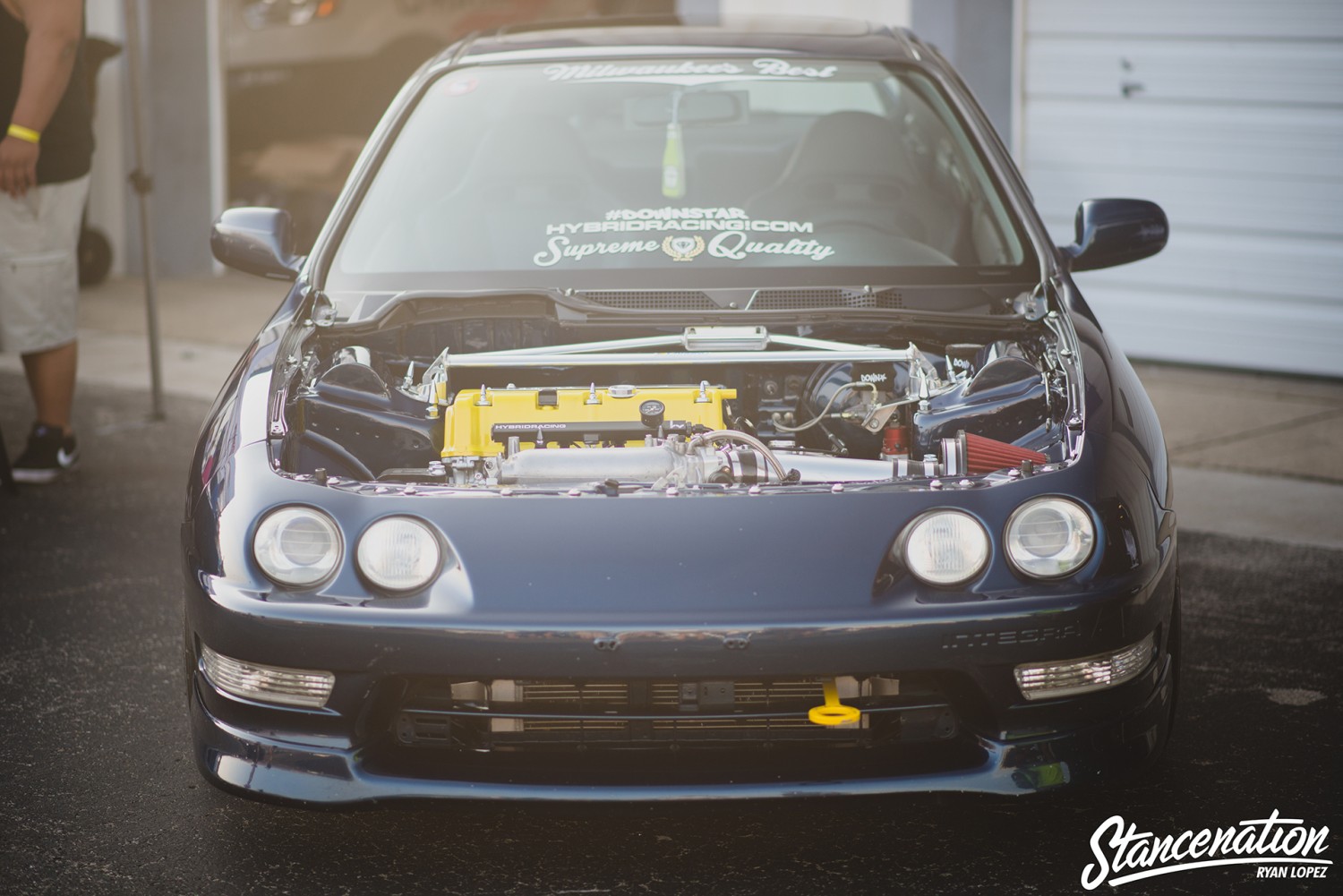 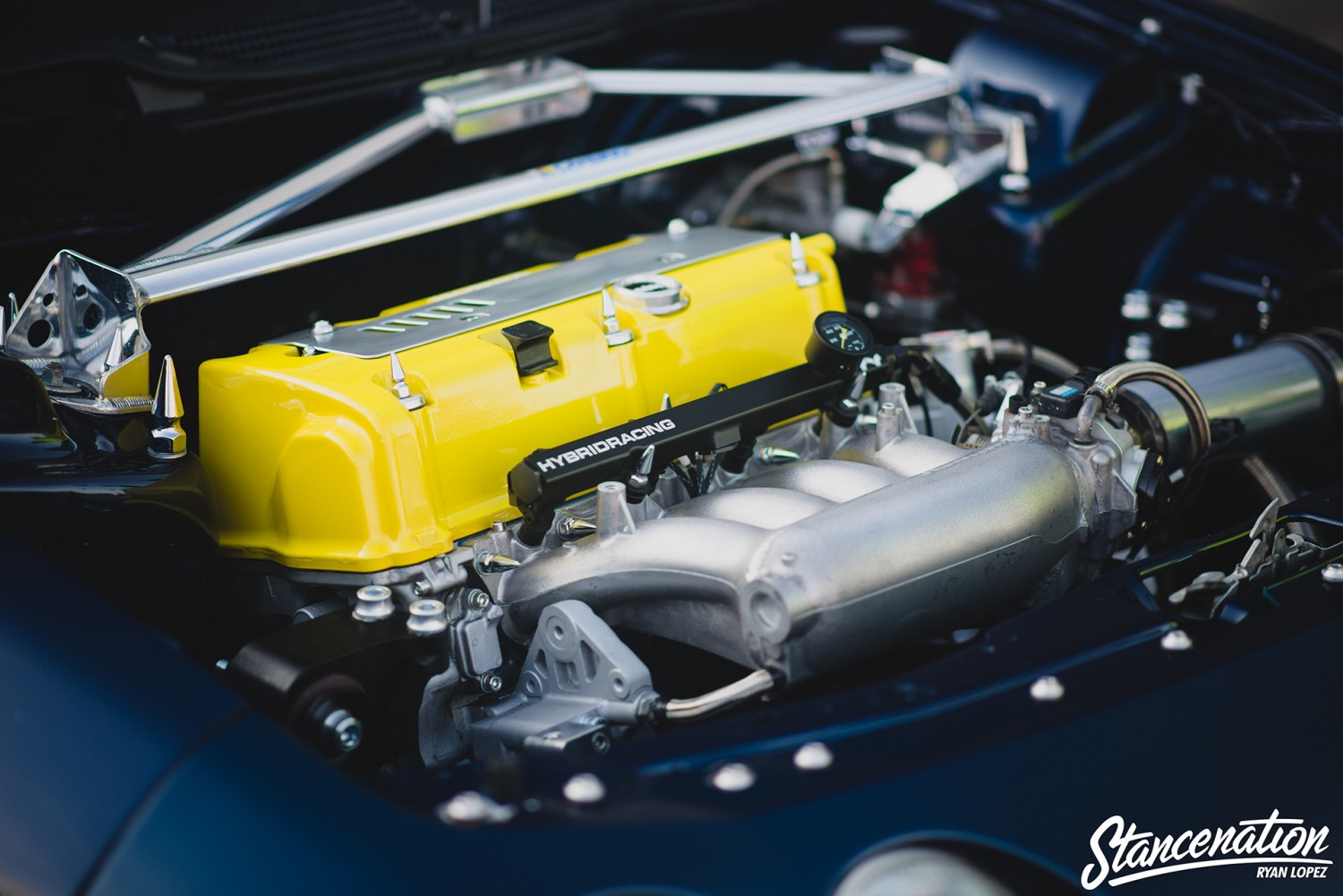 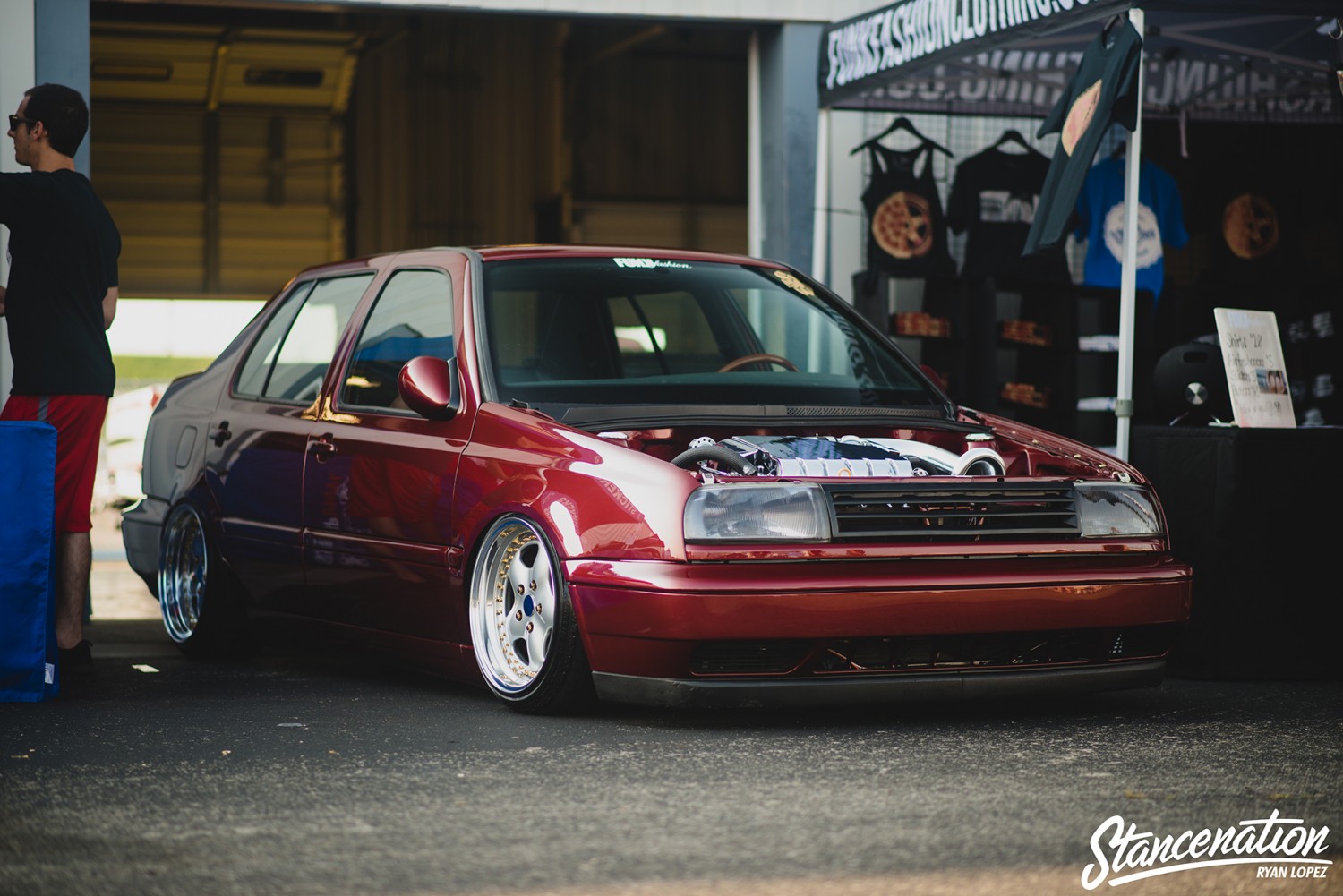 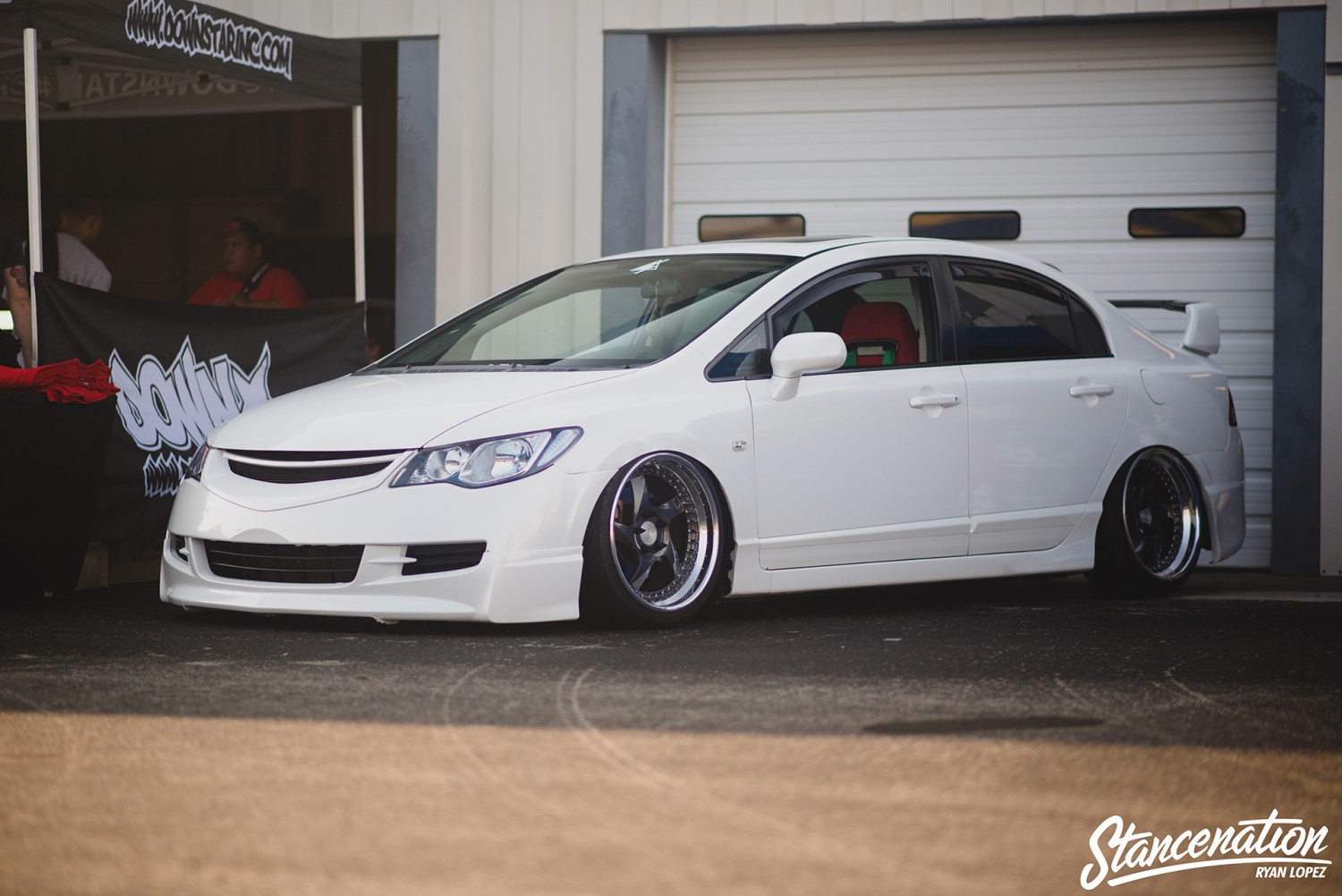 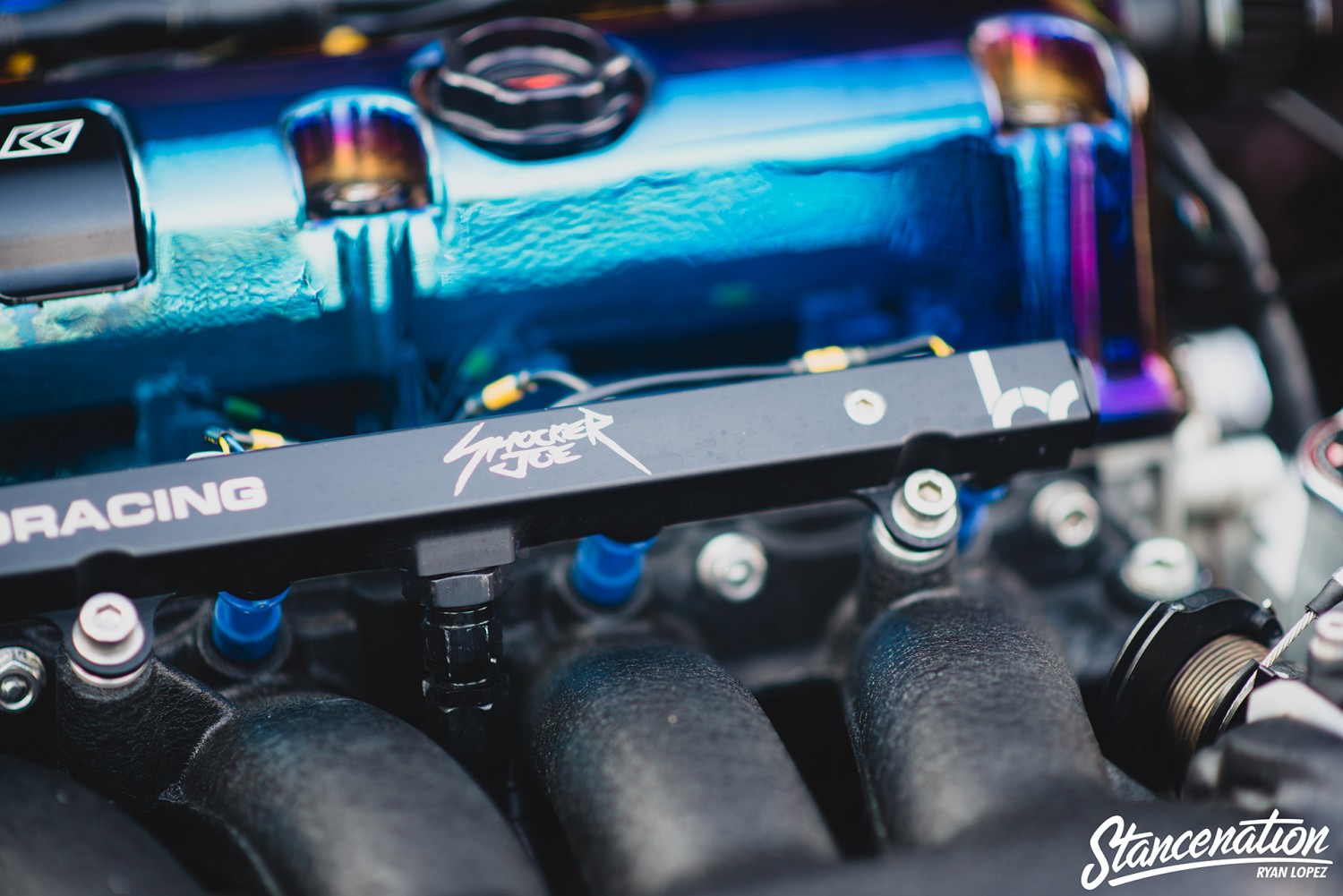 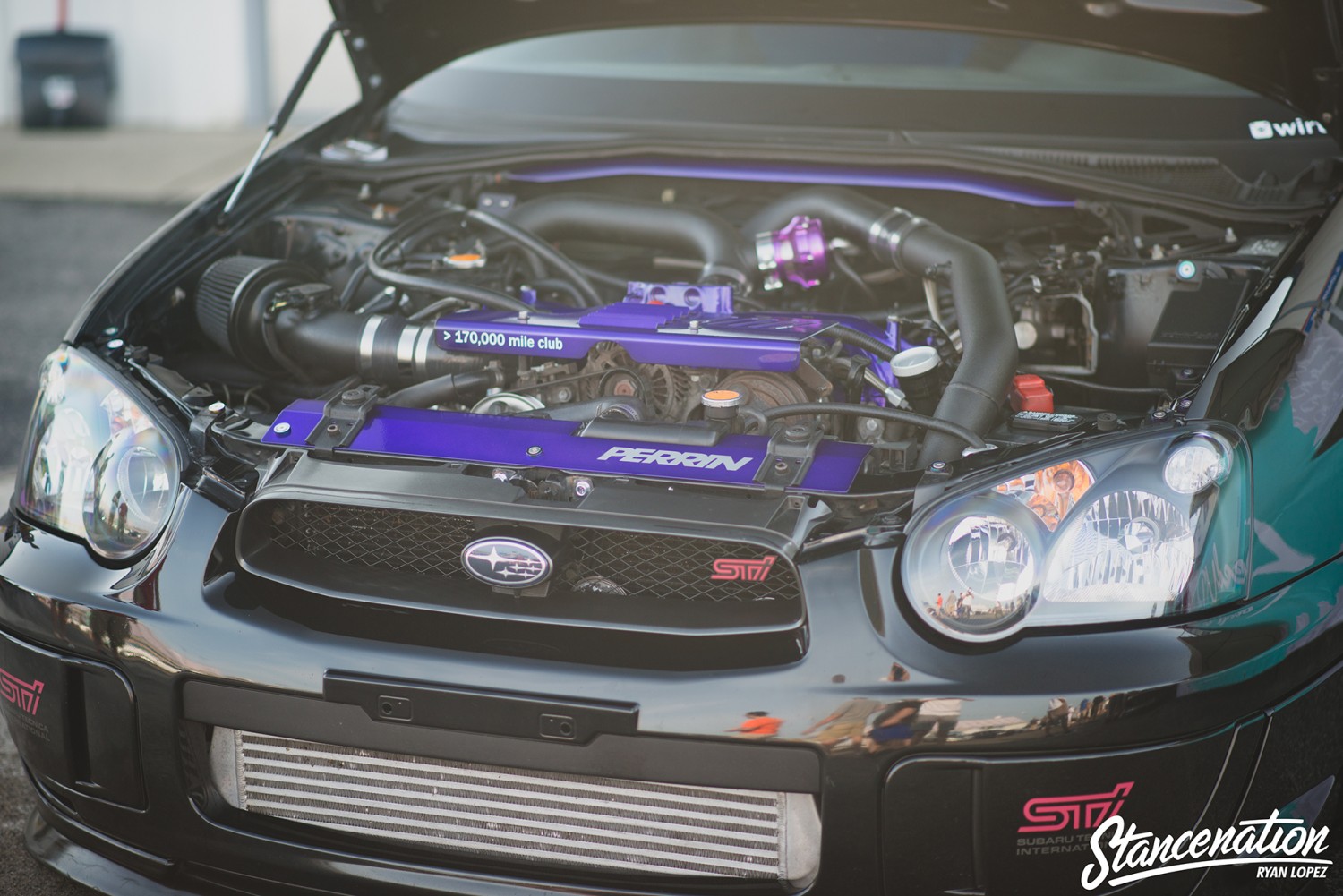 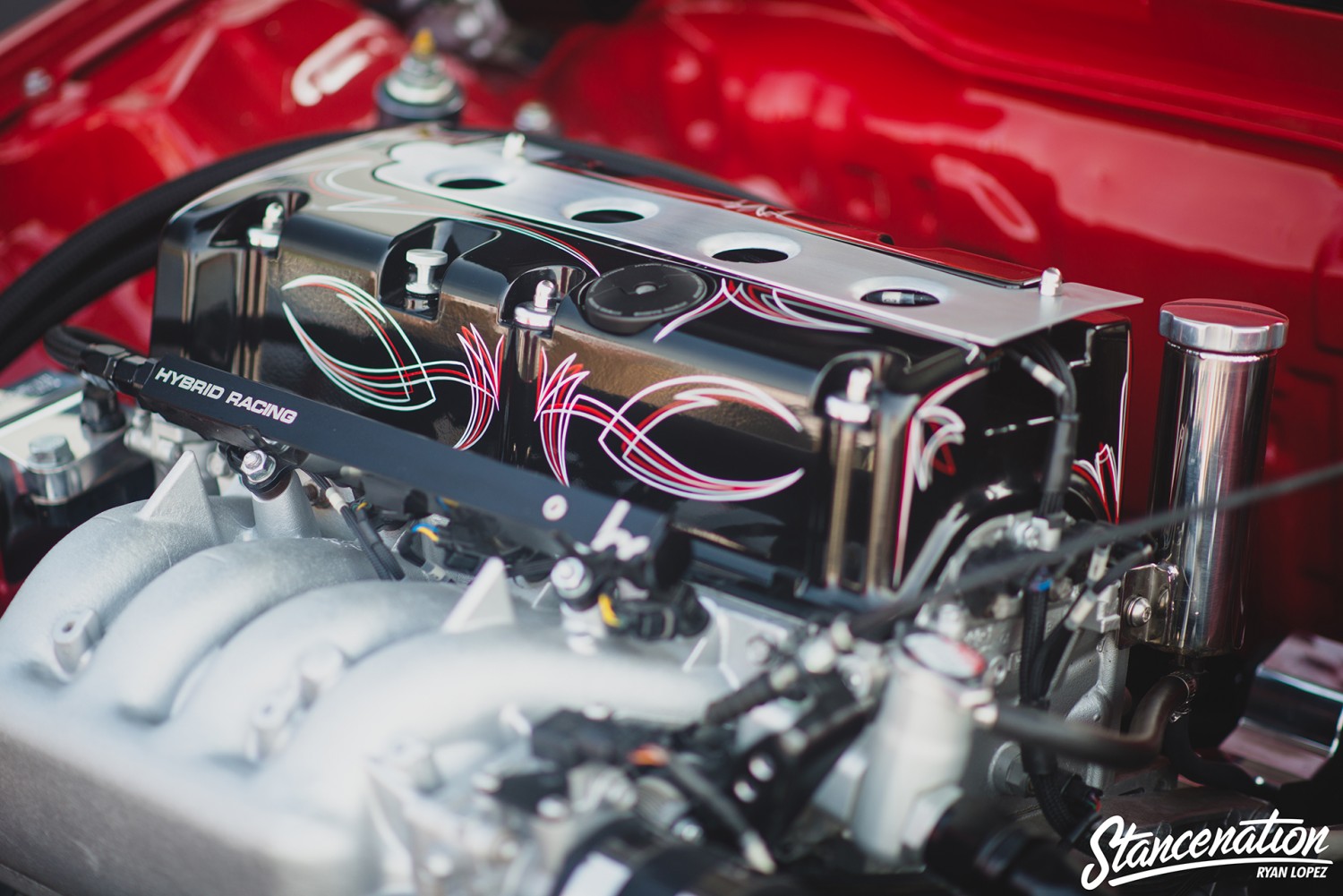 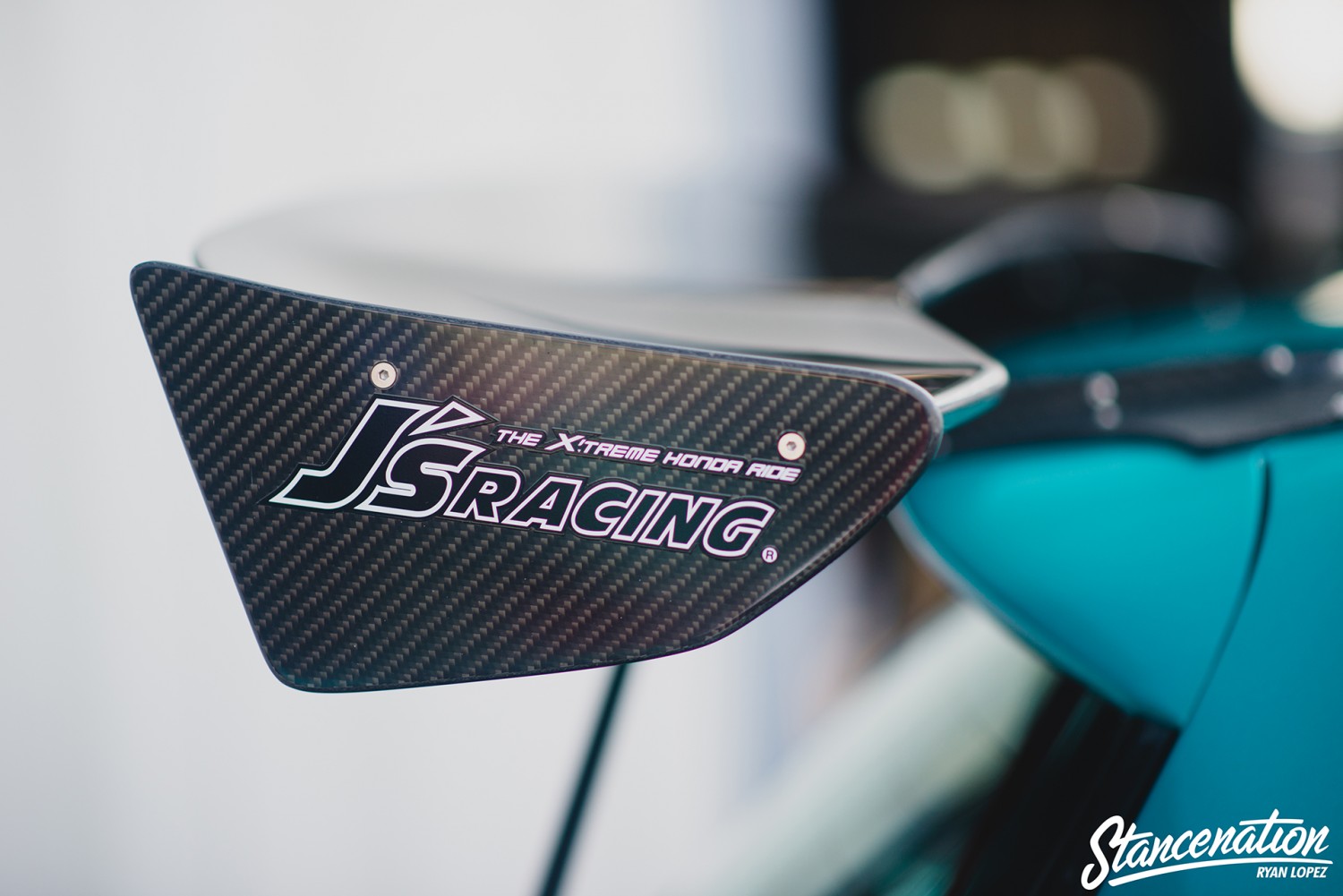