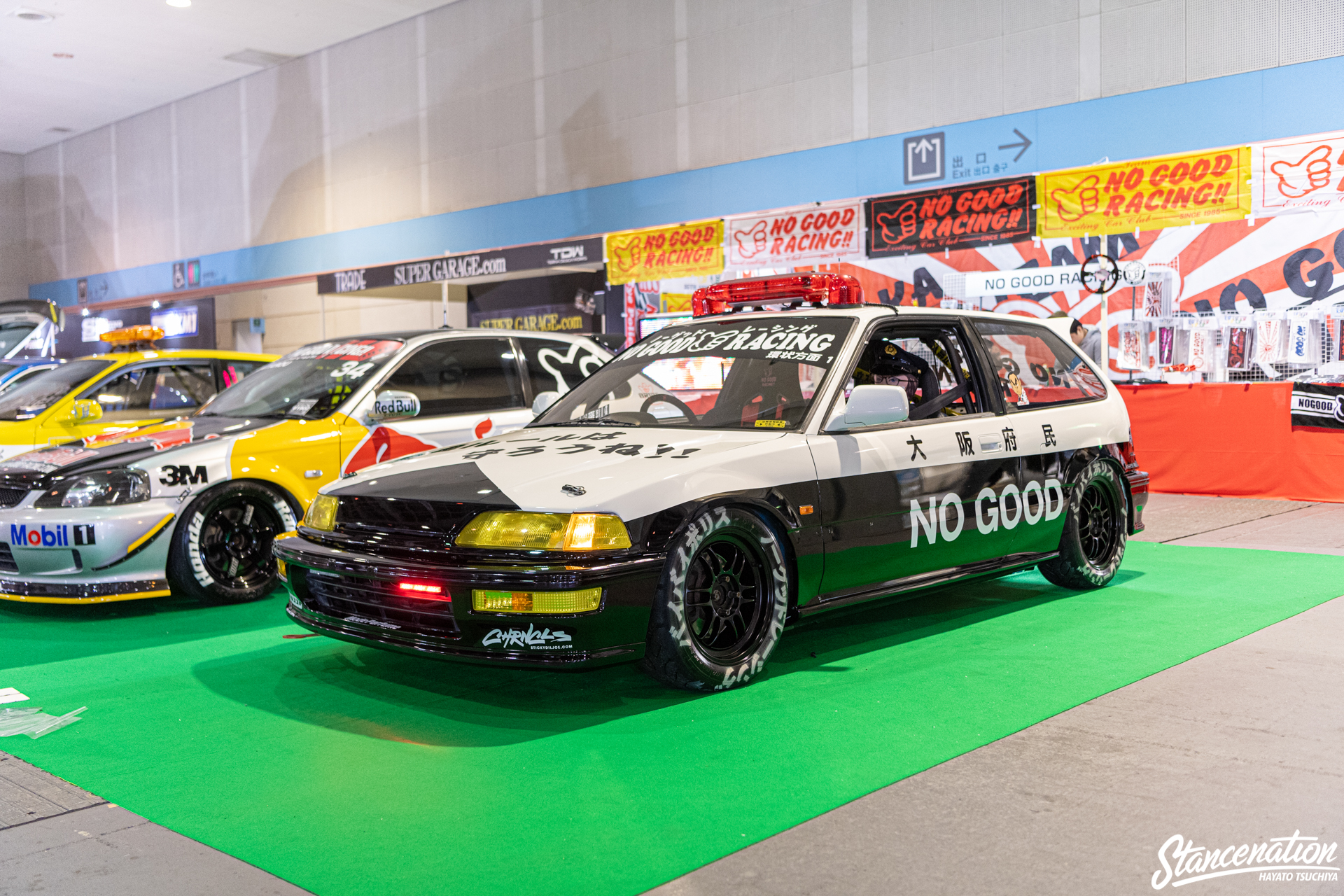 Osaka is known to have an incredibly rich VIP car scene, but it doesn’t just stop there. Osaka’s Kanjo street racing history is unlike anywhere else on the planet. Though it’s not “as rich” as it once was, there is no denying that it still exists. We won’t get too much into side of the scene but what we will do is show you some incredible Hondas that were present at Osaka Auto Messe, including a handful of the “No Good” racing team vehicles. Big thanks to Hayato for these awesome photos. In case you haven’t seen first part make sure to click here. As always, don’t forget to drop a comment below and let us know your thoughts on Osaka Auto Messe. 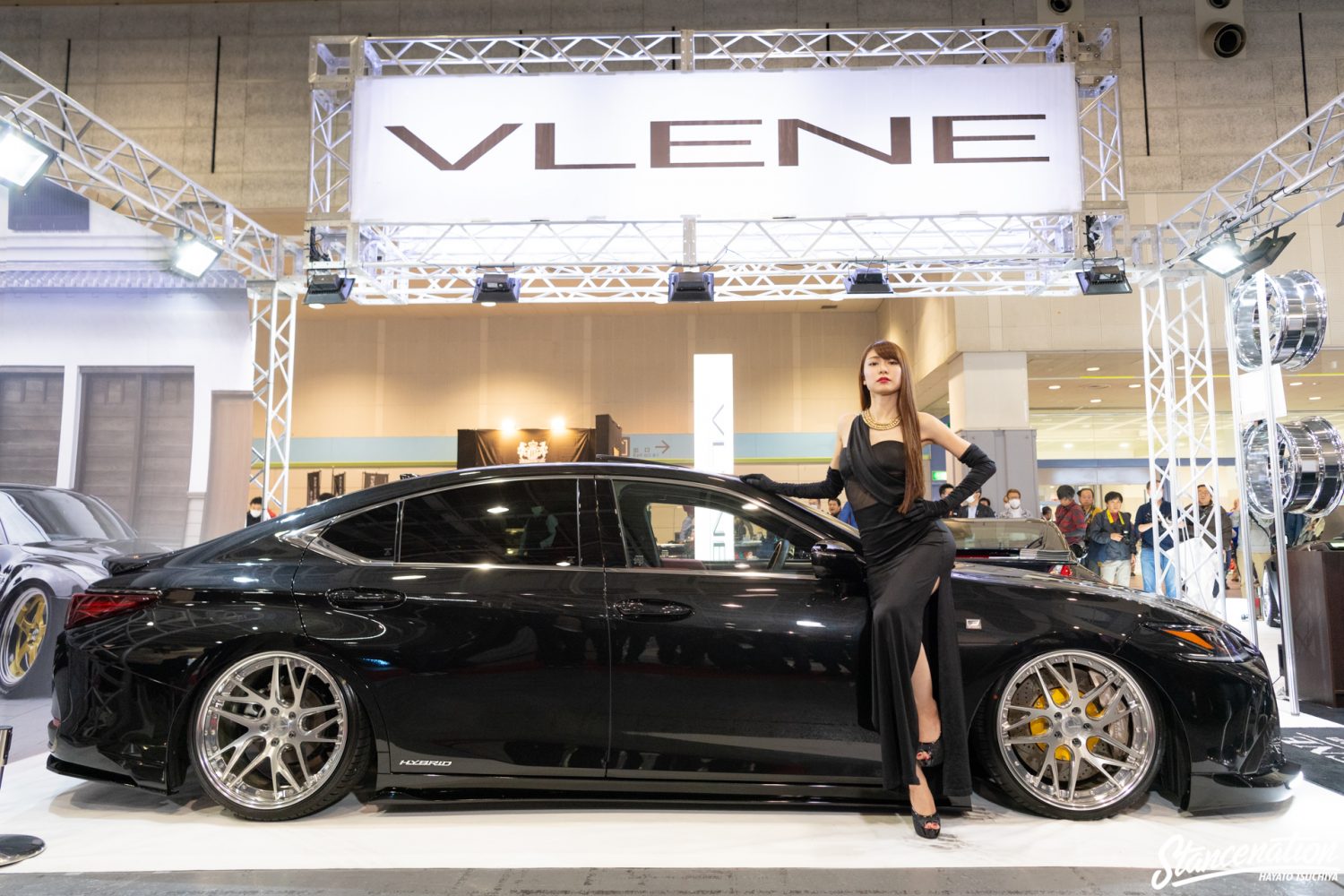 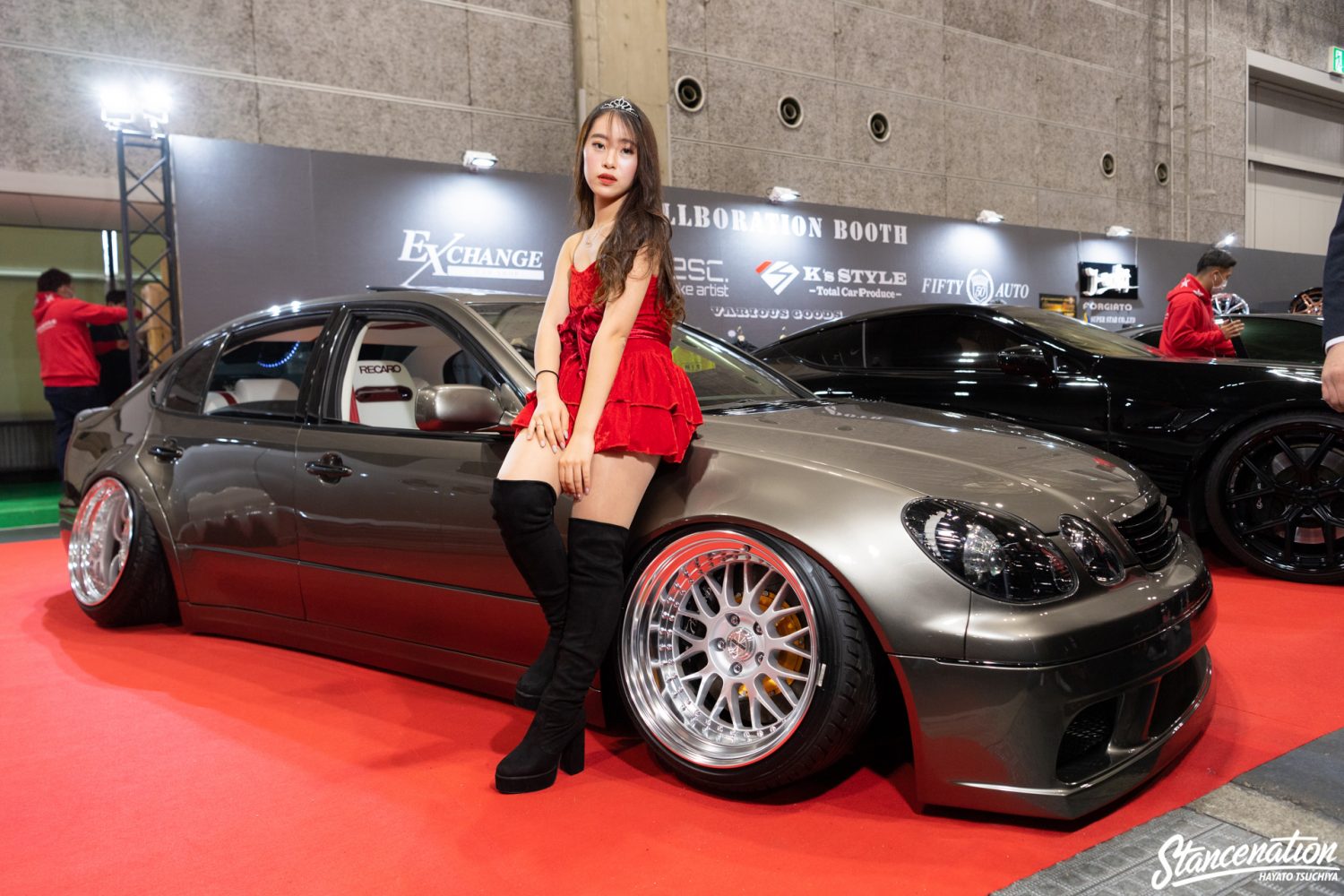 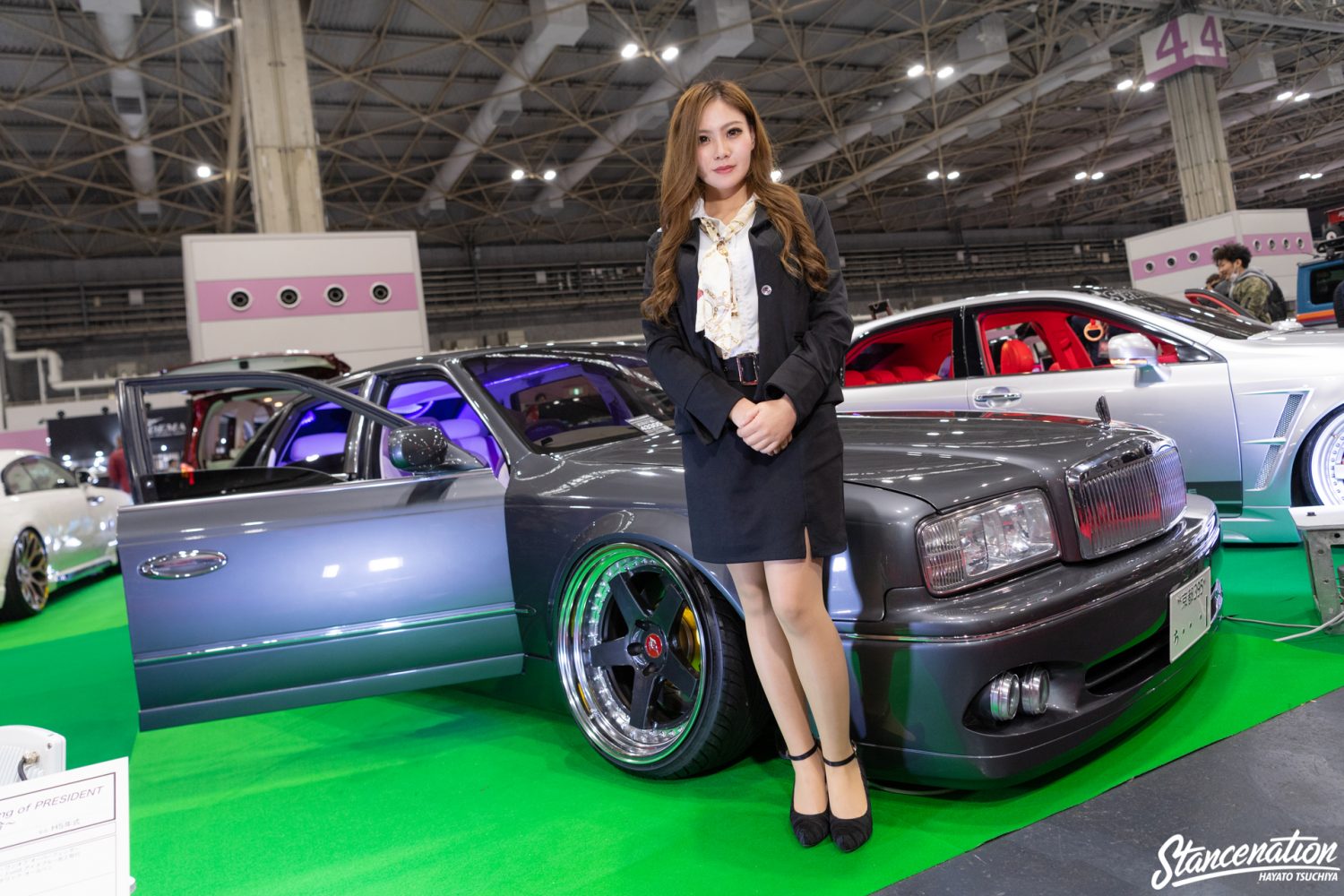 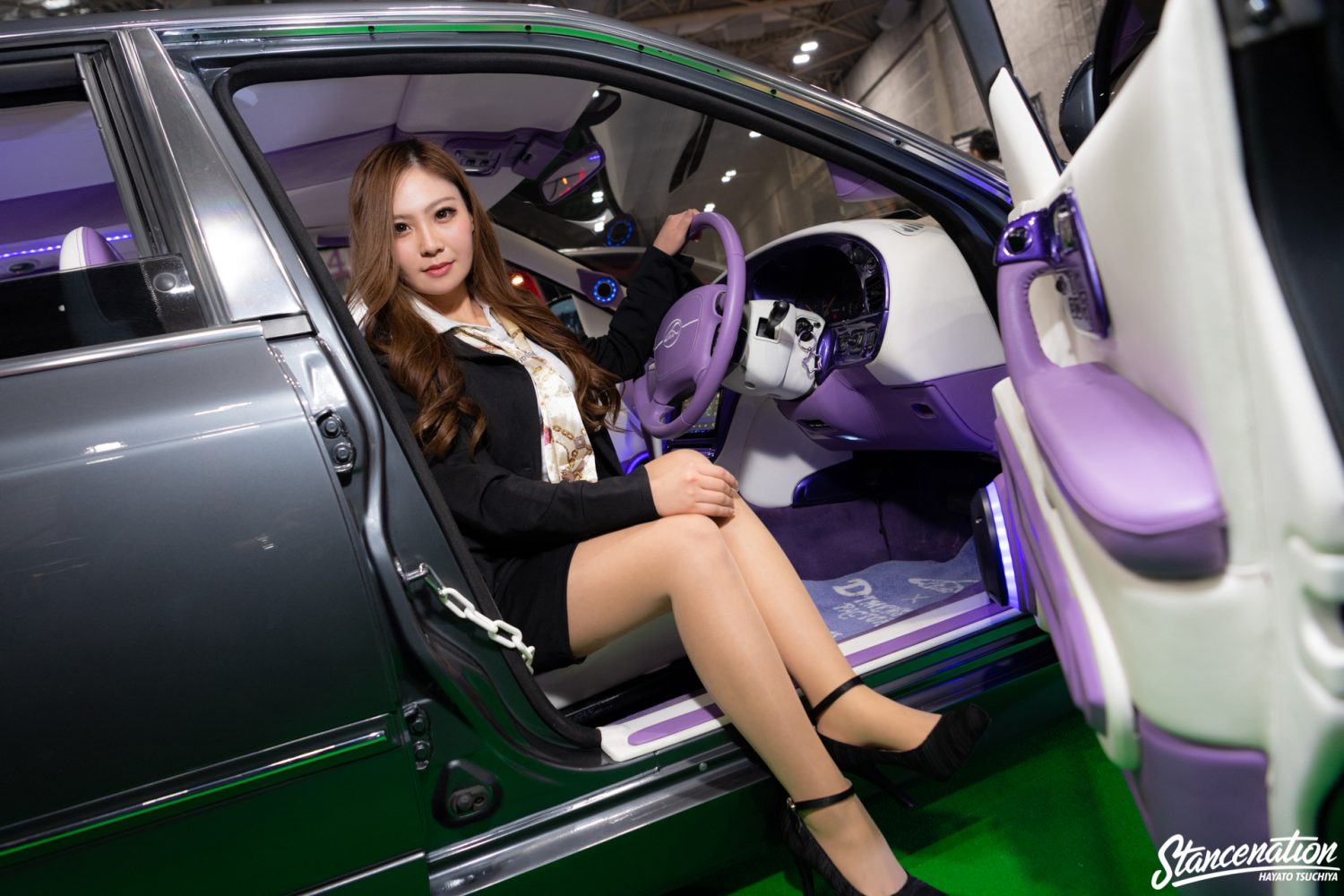 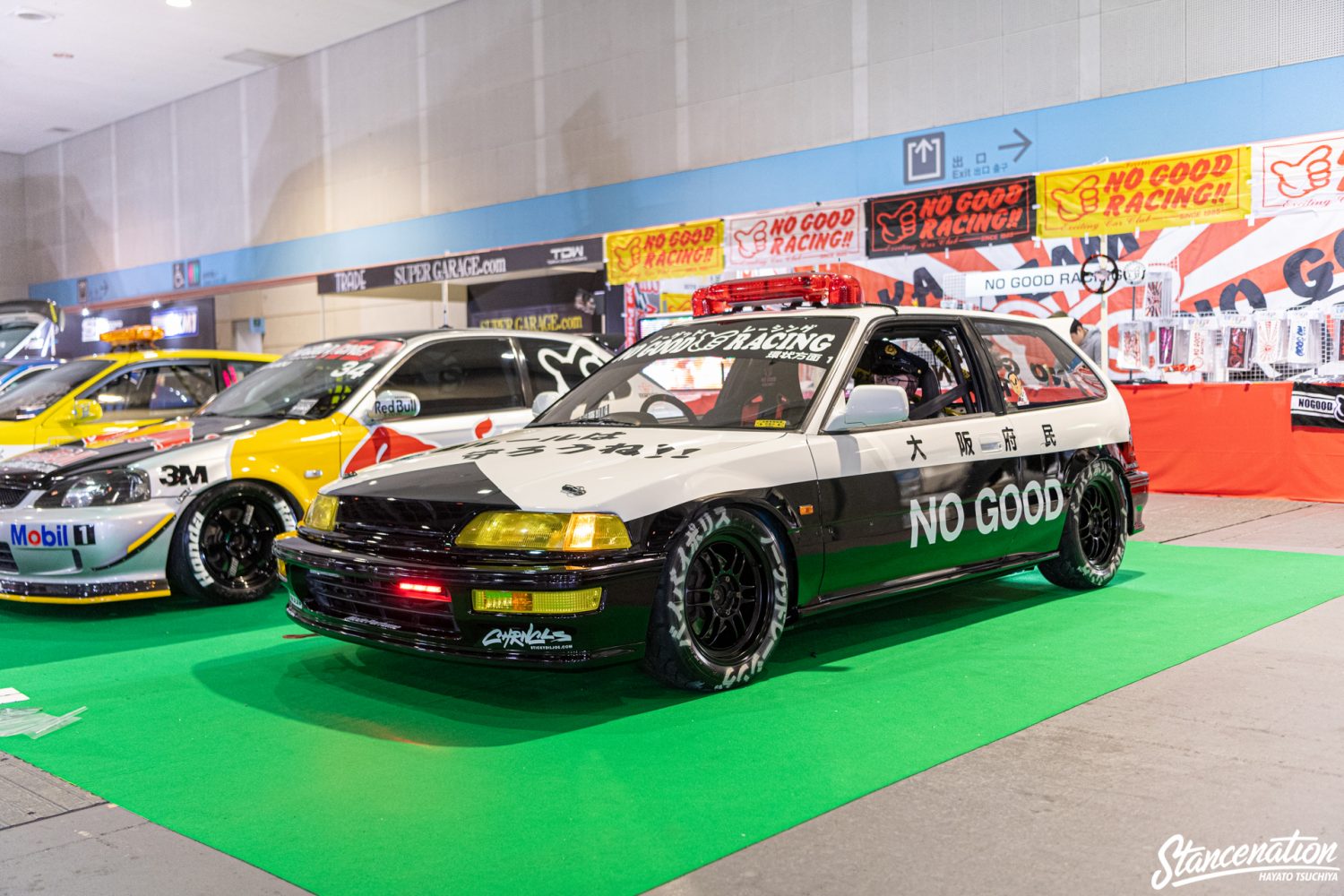 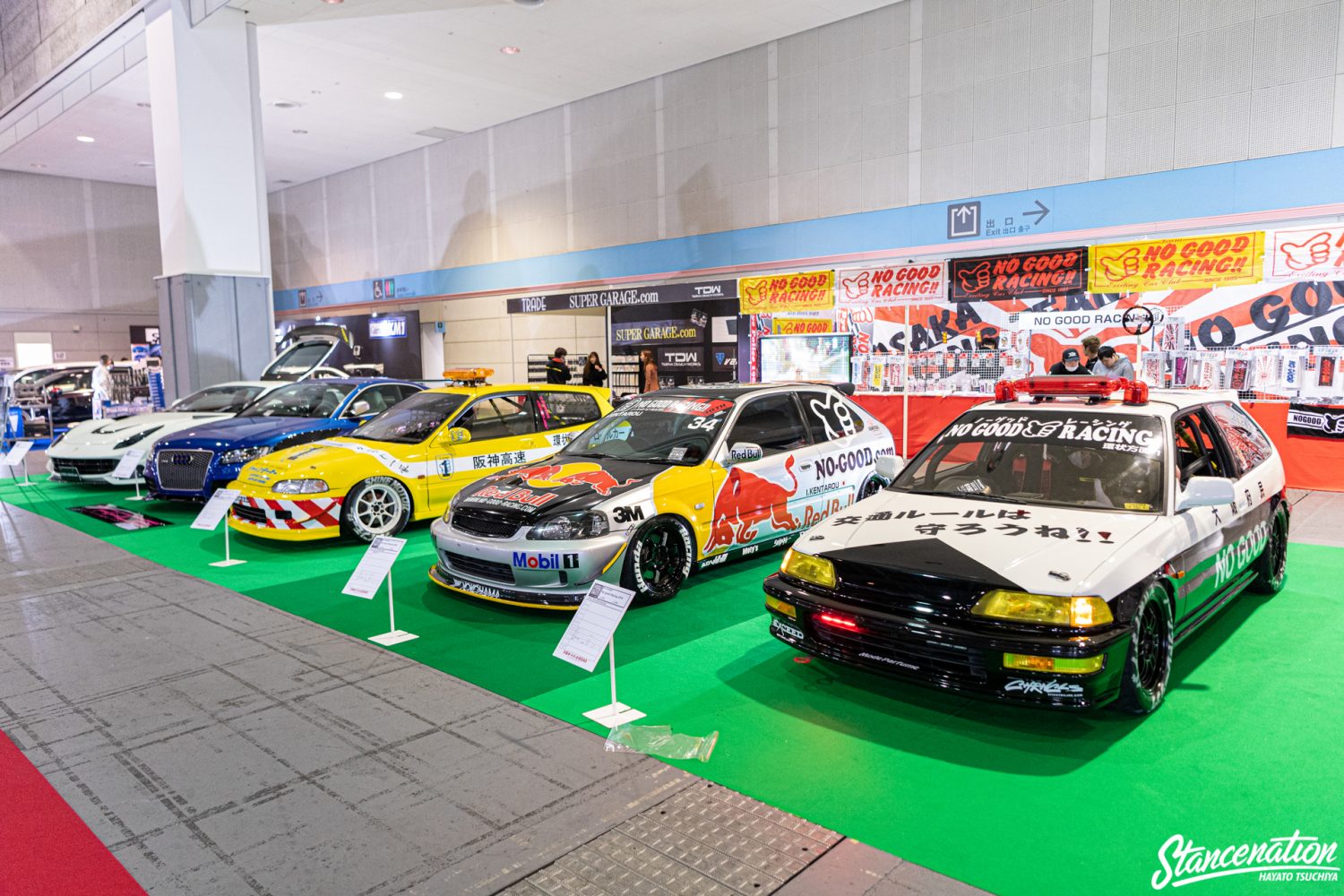 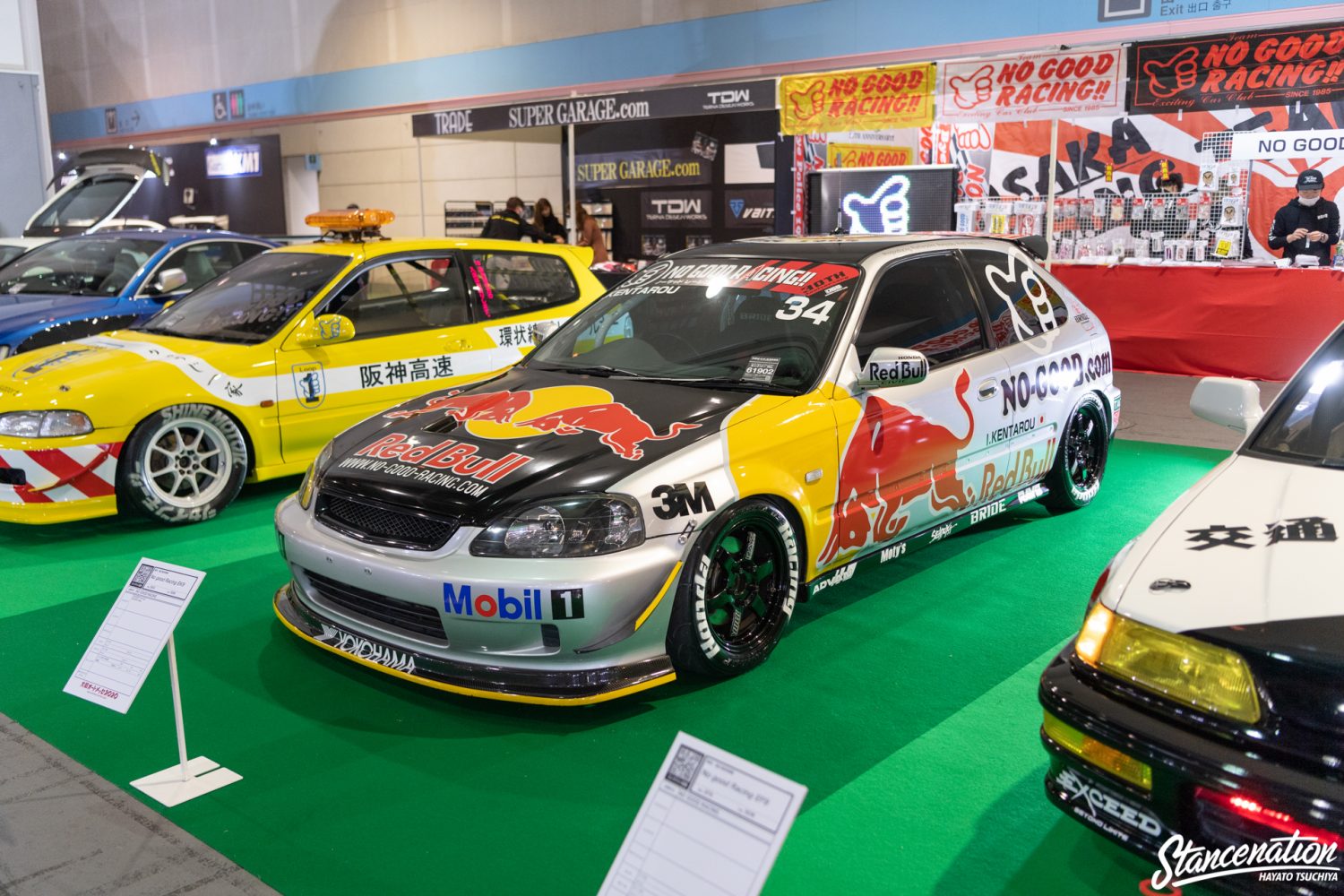 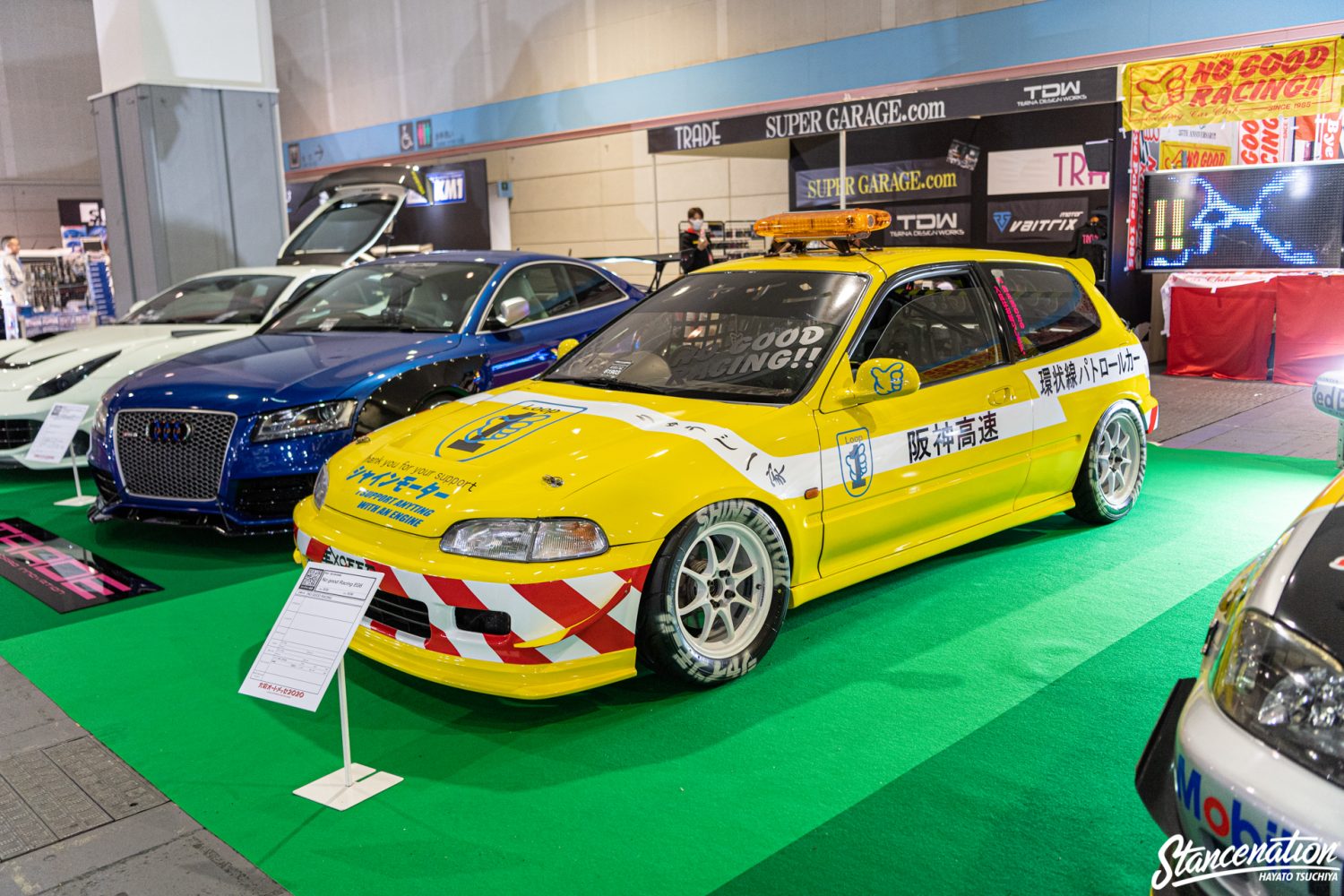 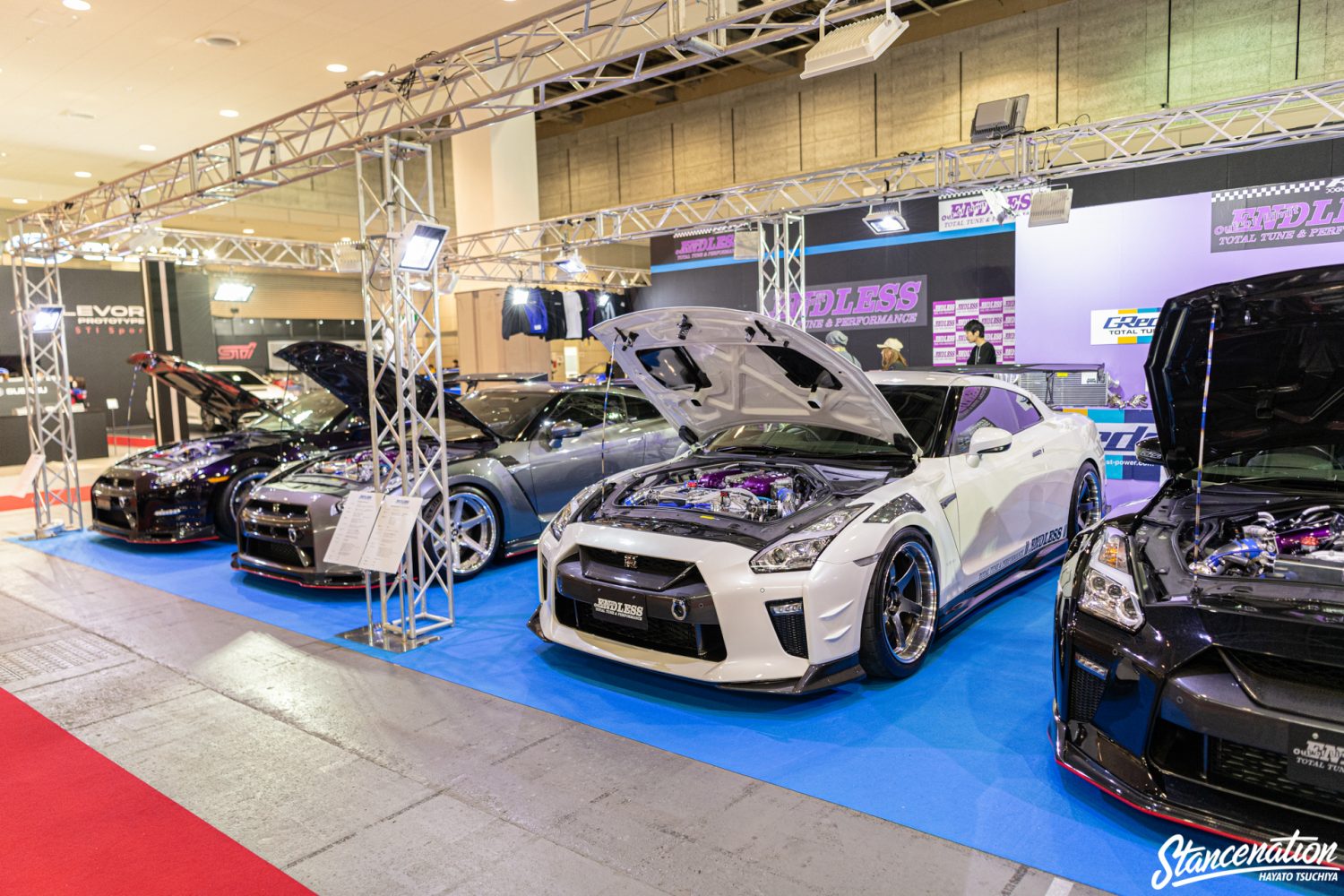 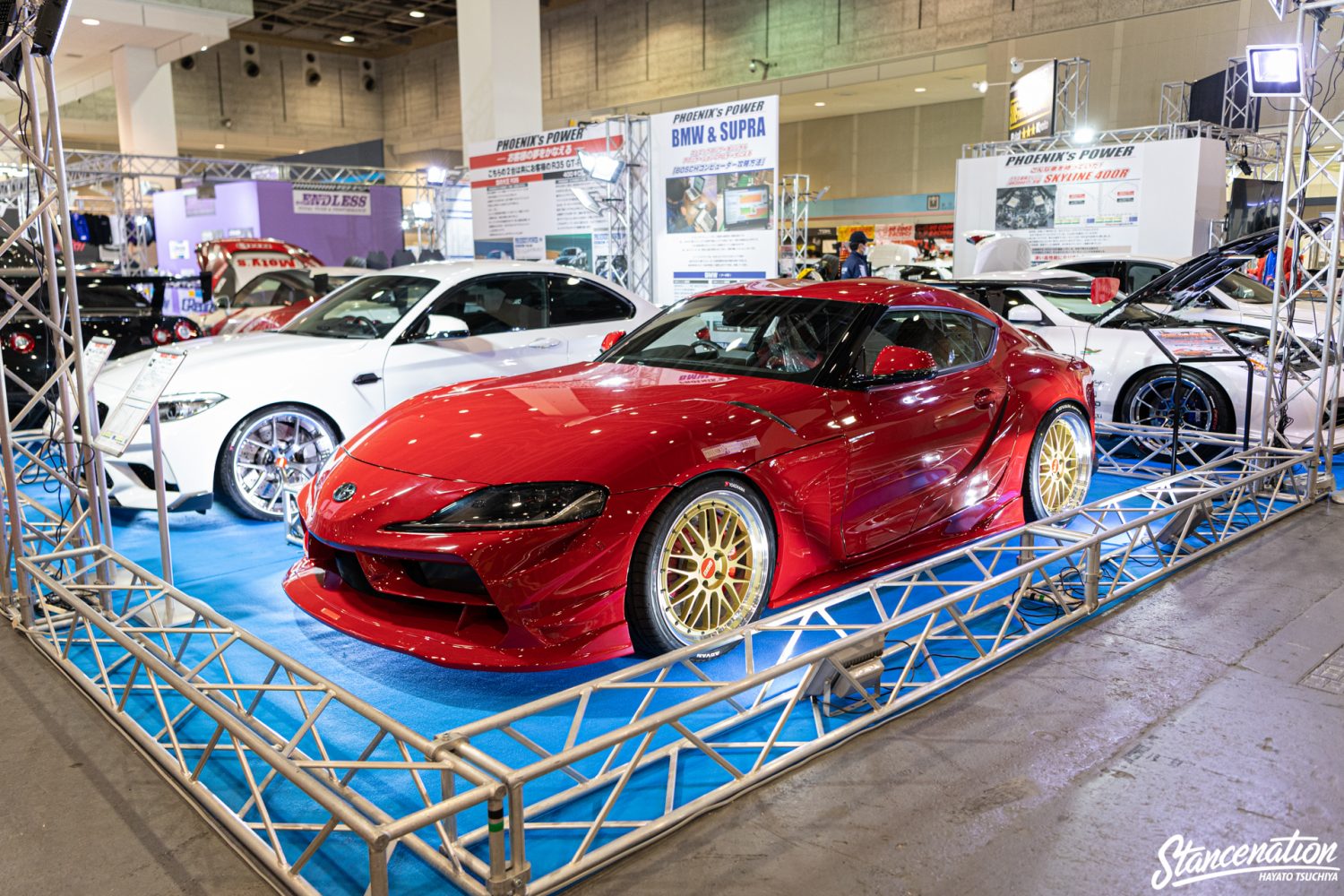 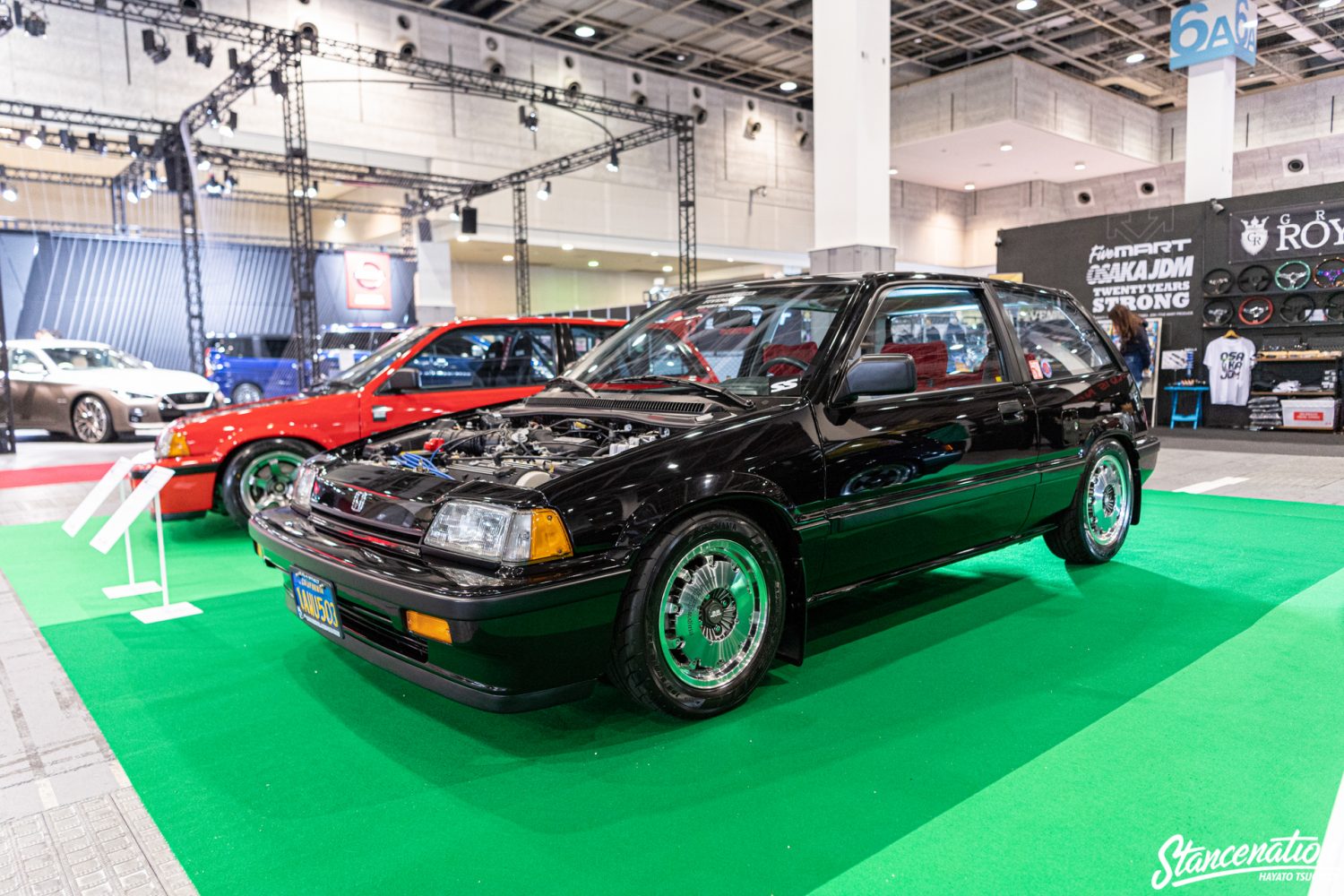 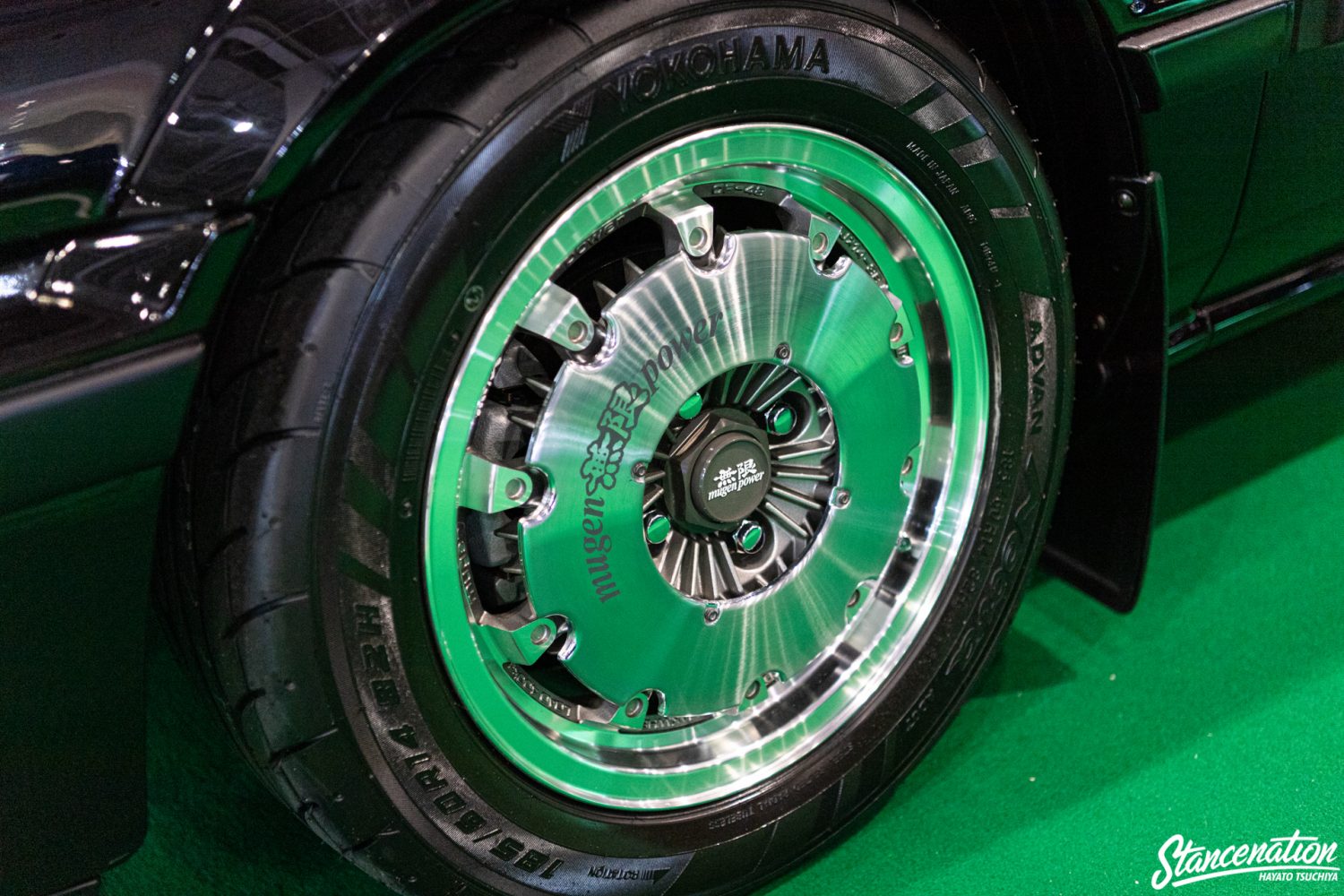 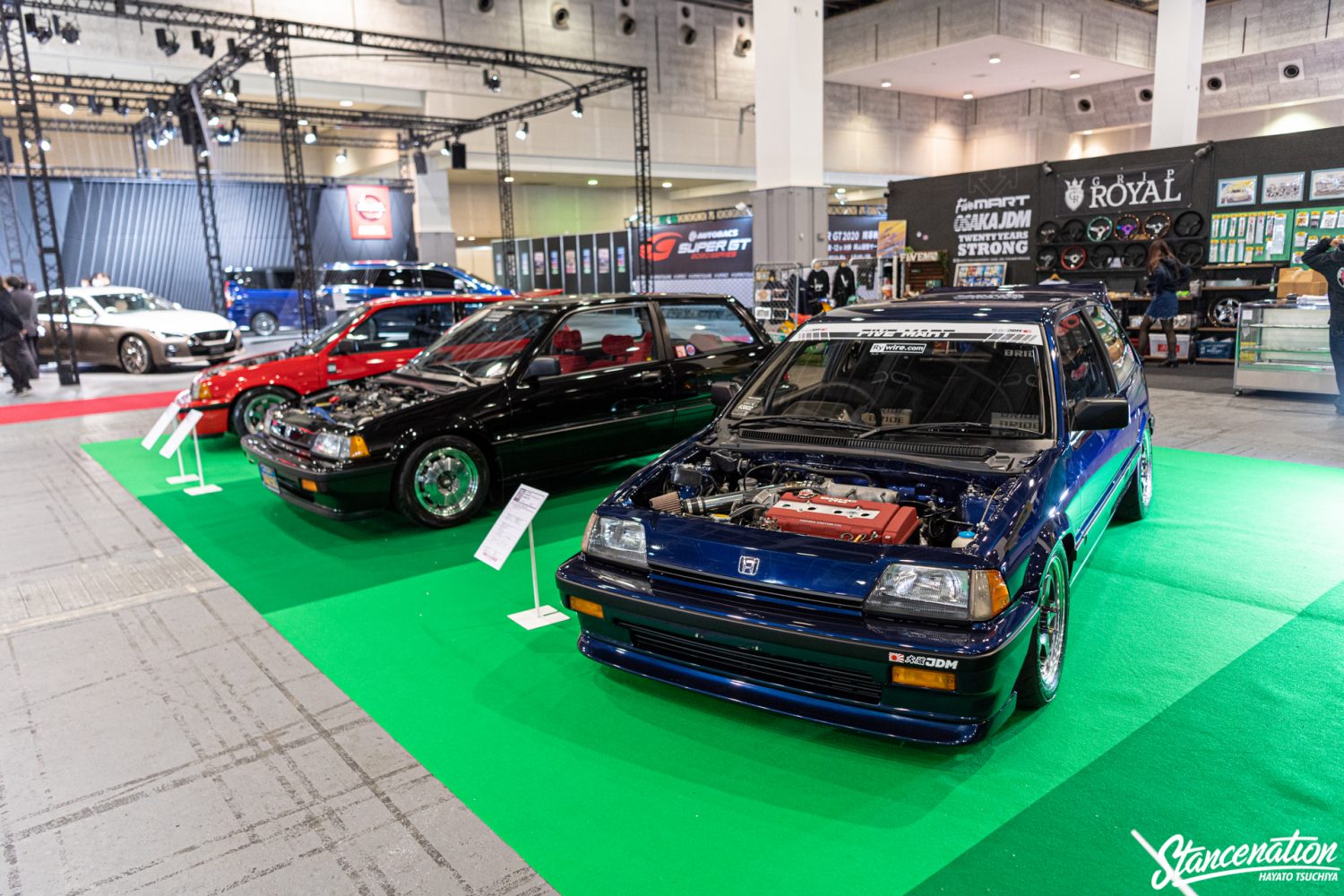 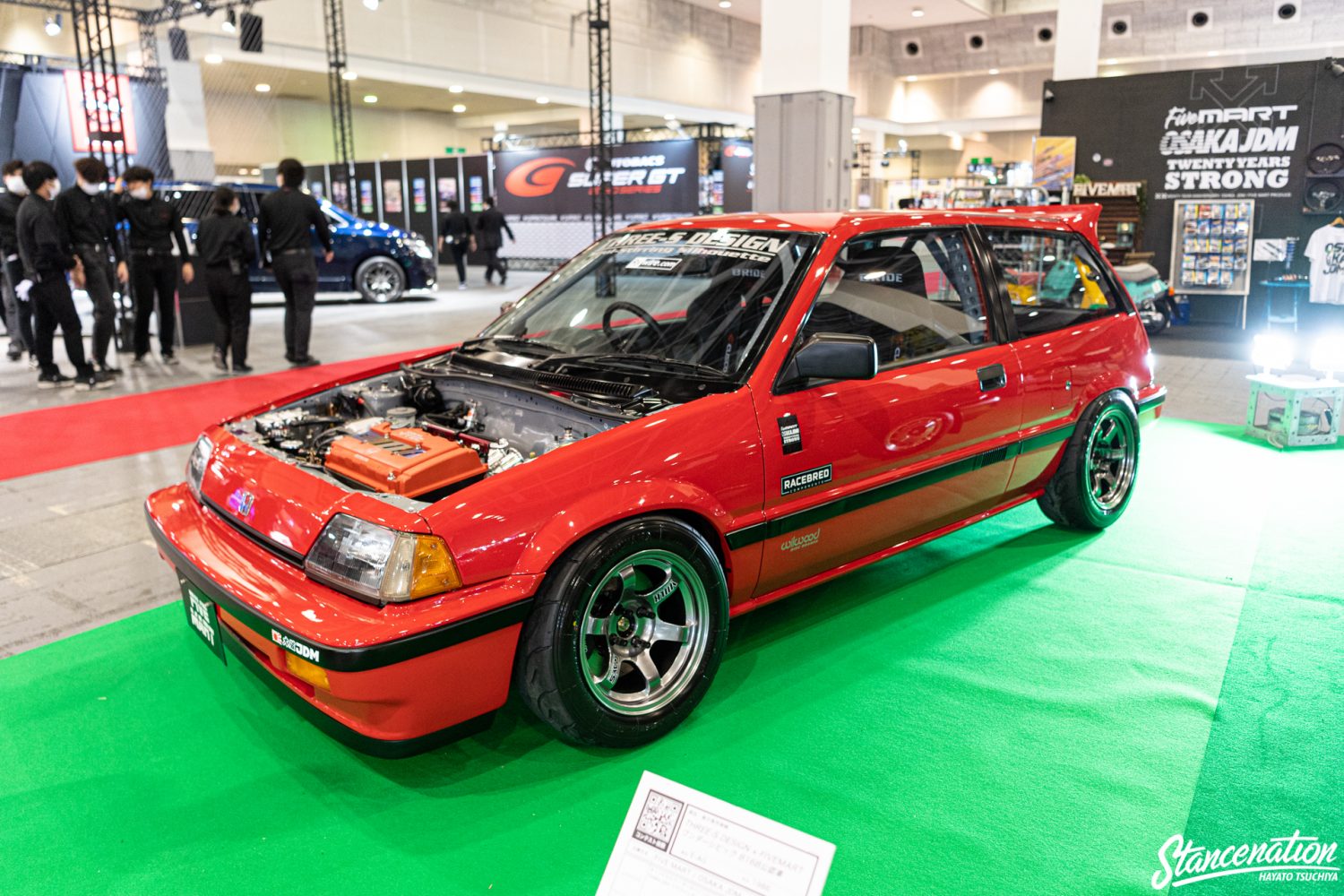 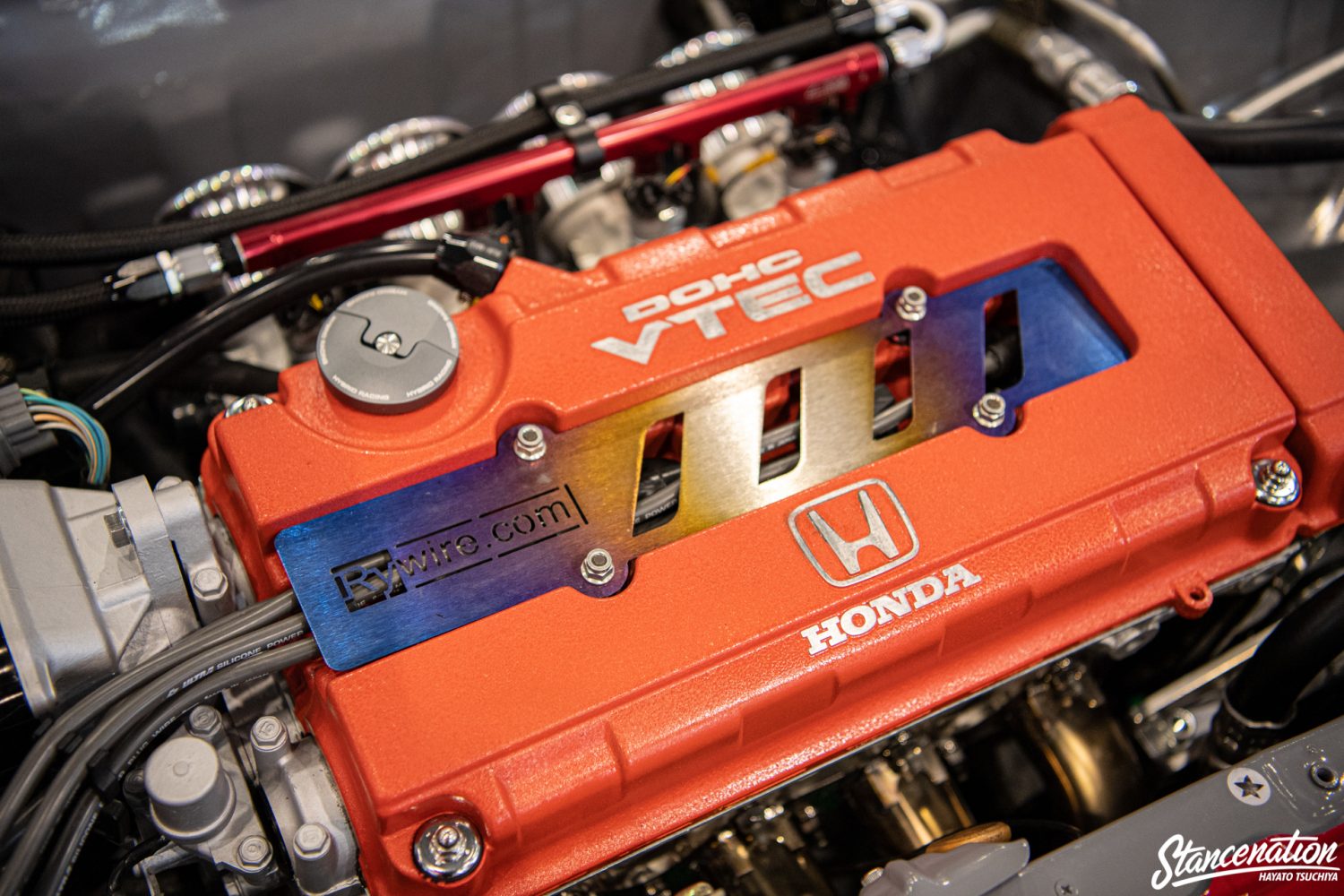