Over the next couple weeks we will be showing you 100’s if not thousands of photos shot by 3 or maybe even 4 different StanceNation photographers. Photos of what you ask? They’re going to be photos of our first event in Nagasaki, Japan (Hois Ten Bosch, to be exact) and today we’ll start off with a set by Chris Anderson. Chris lives in US but happened to be visiting his family in Japan around the same time our event was happening so he decided to see what the hype is all about. As some of you may know, in the past we already had 2 events in Japan (Fuji) and both years we were getting a ton of StanceNation fans asking us when we would have an event near them (as far down as Northern part of Kyushu!). Some of these awesome fans took bullet trains, some flew, and some even drove upwards of 15 hours to show their cars at our events. The dedication is simply amazing. Luckily we were able to make this event happen though we had no idea what to really expect in terms of how many people would really come out and support us. We’ll have more on that when we look at the second part of the coverage as photographed by Mark Kawaguchi, but for now we’ll leave you with 150+ photos by Chris! 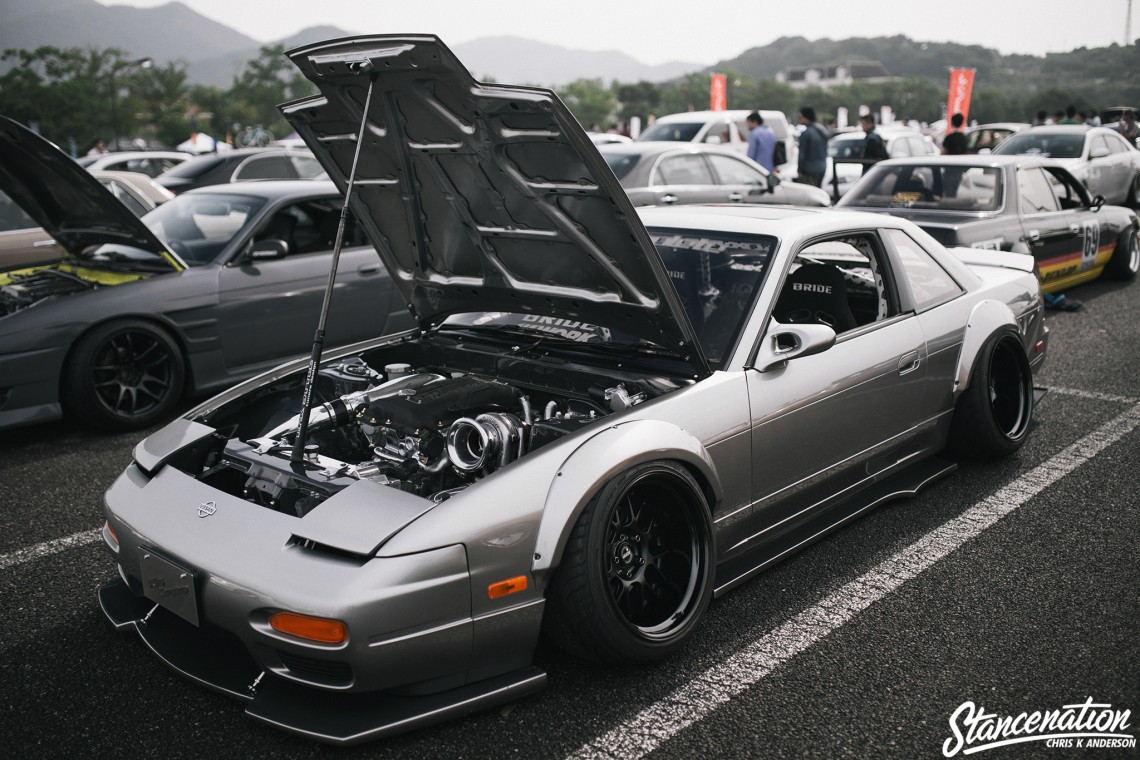 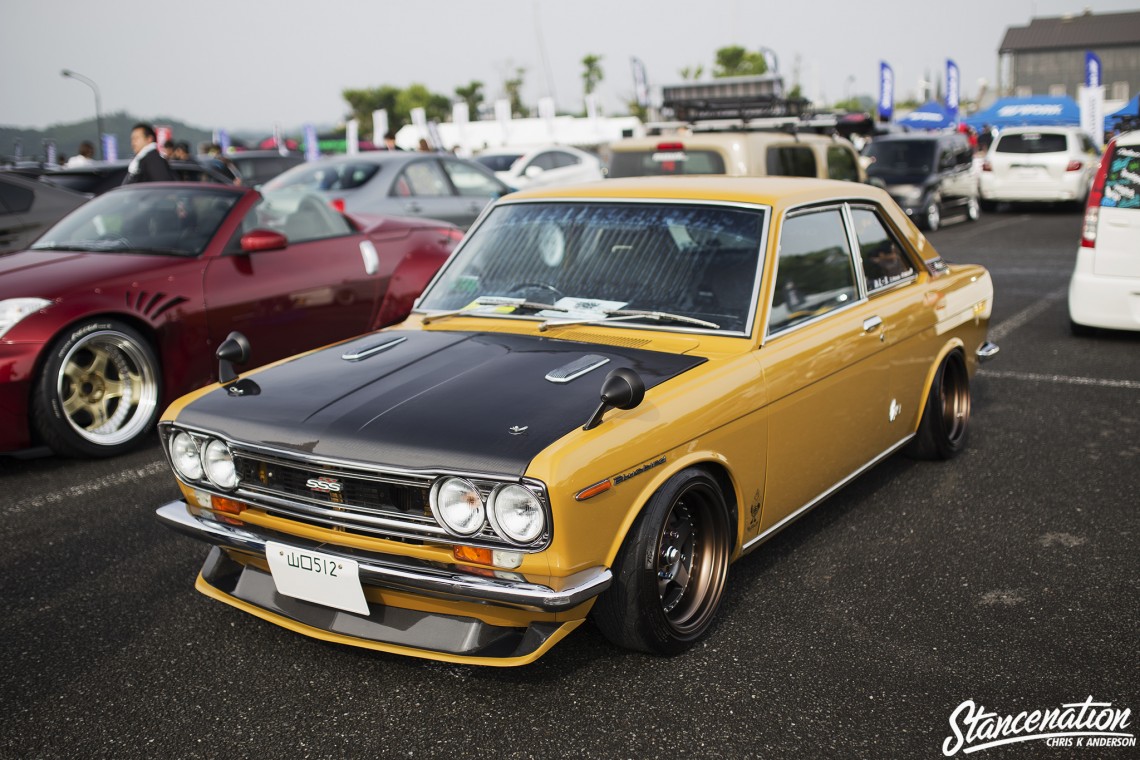 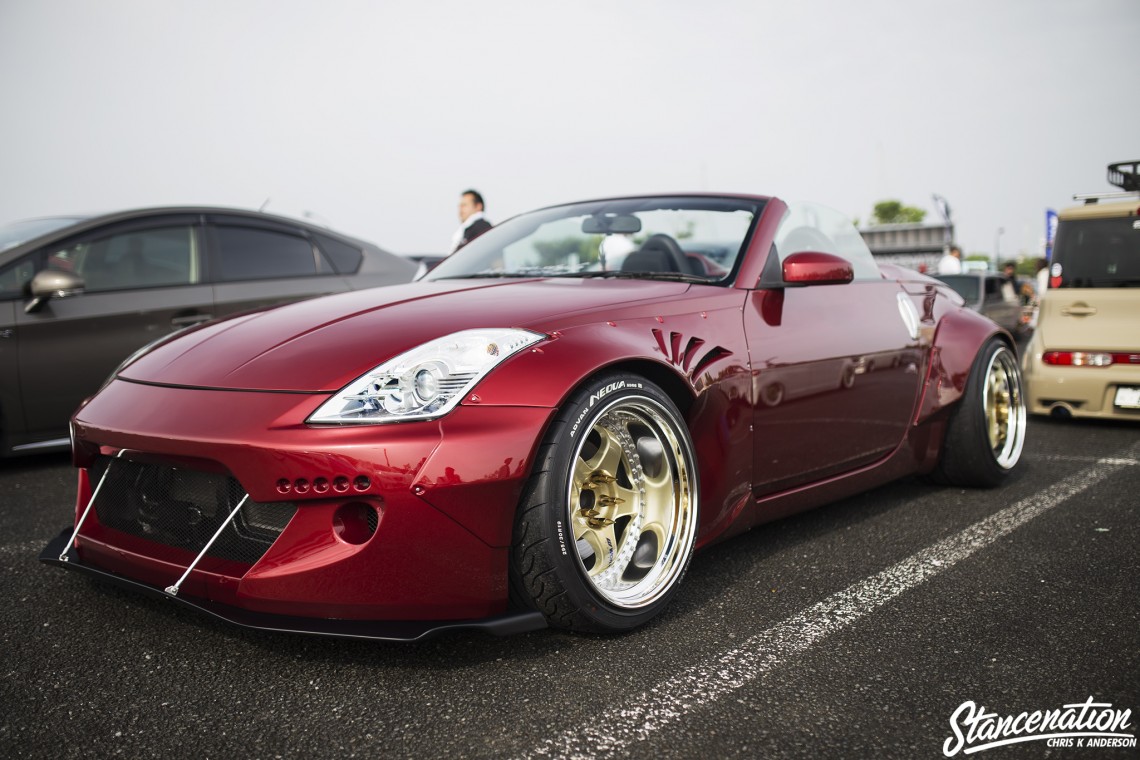 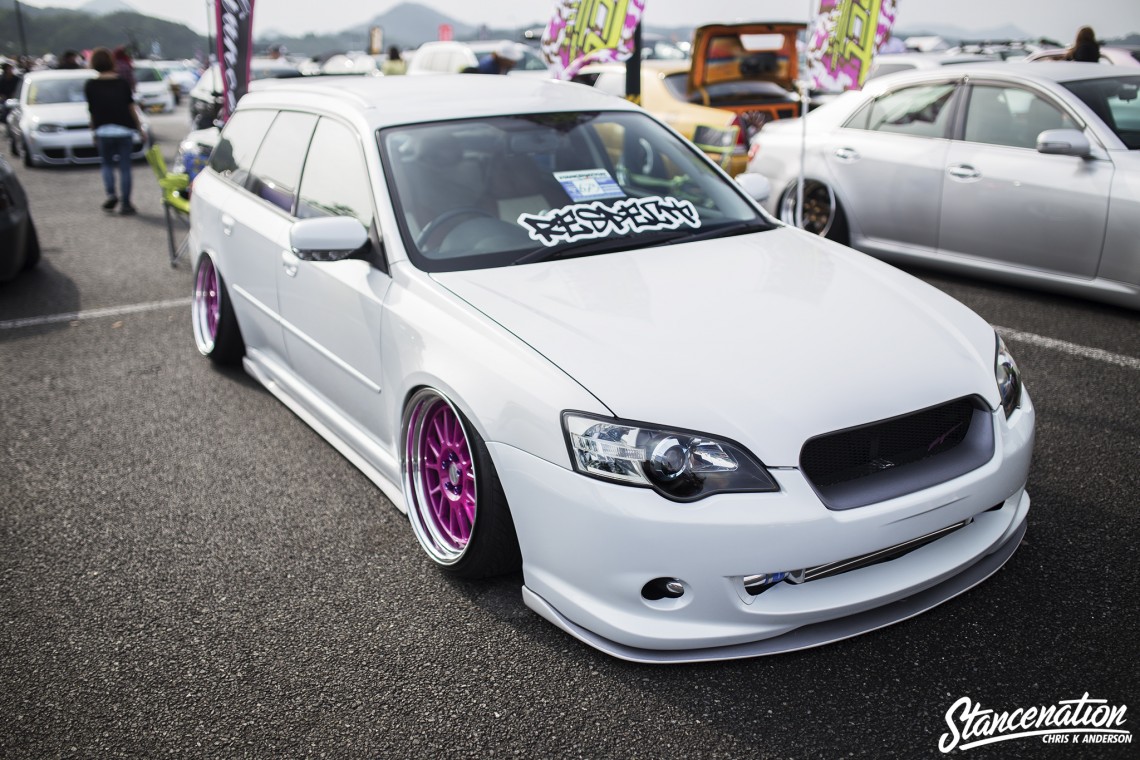 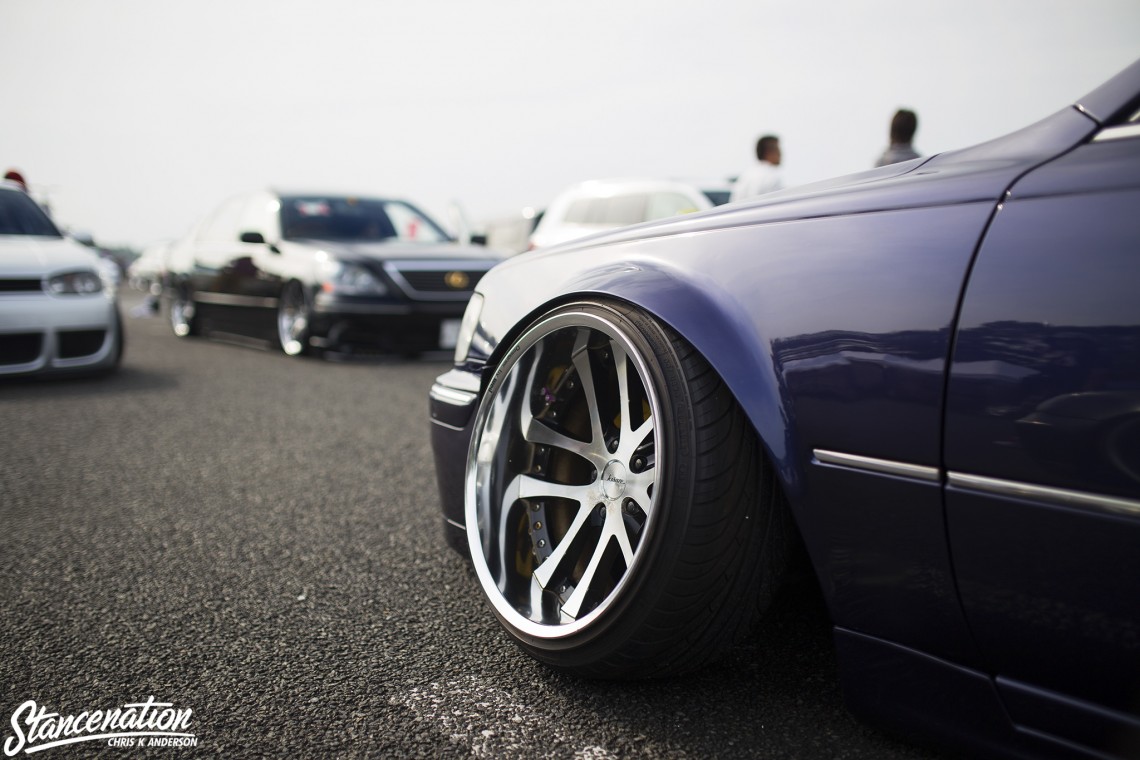 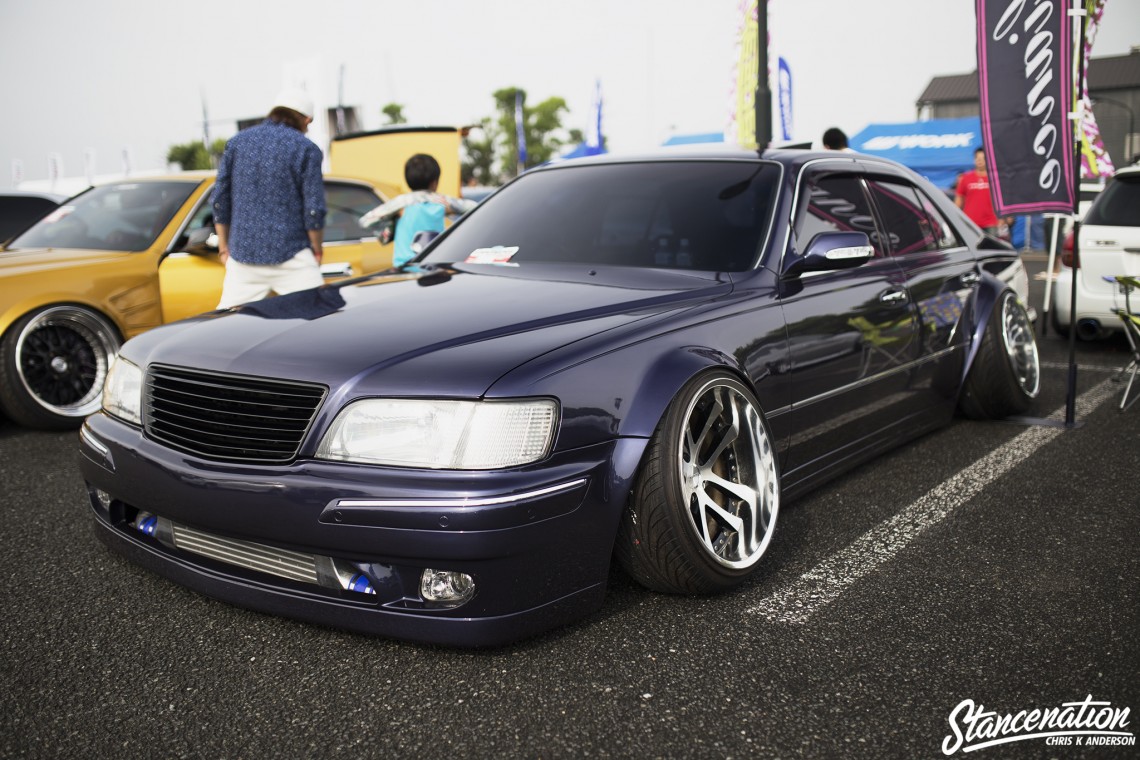 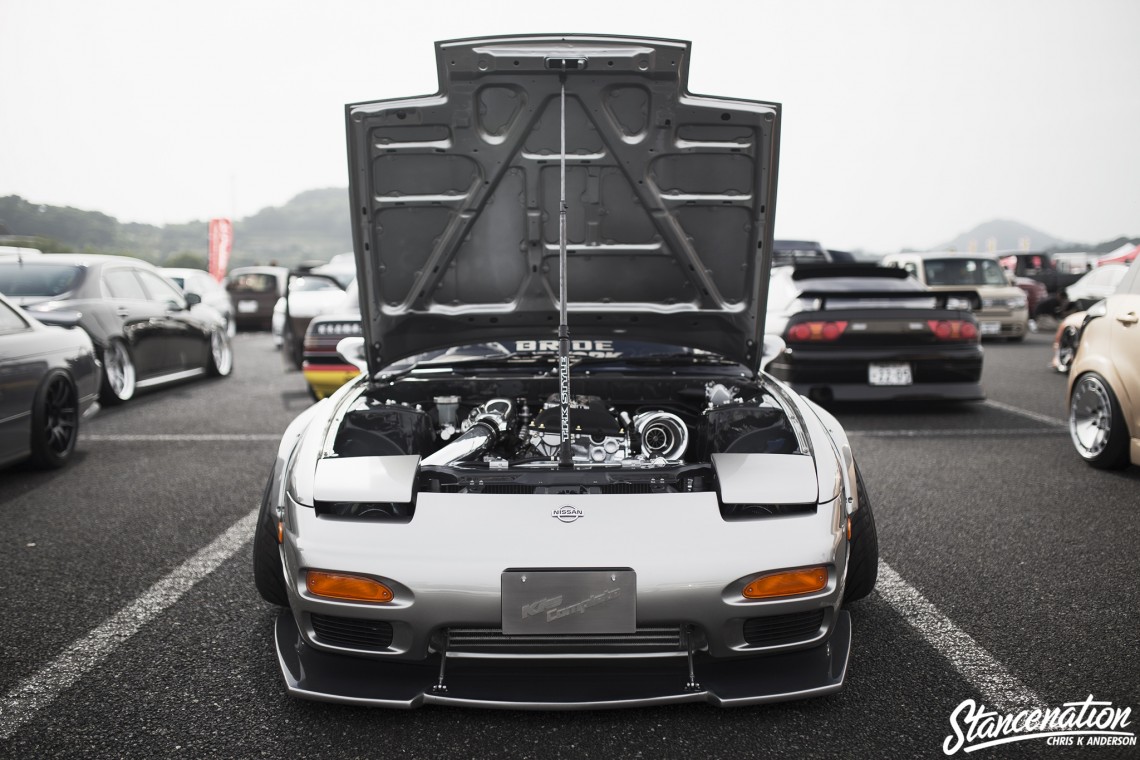 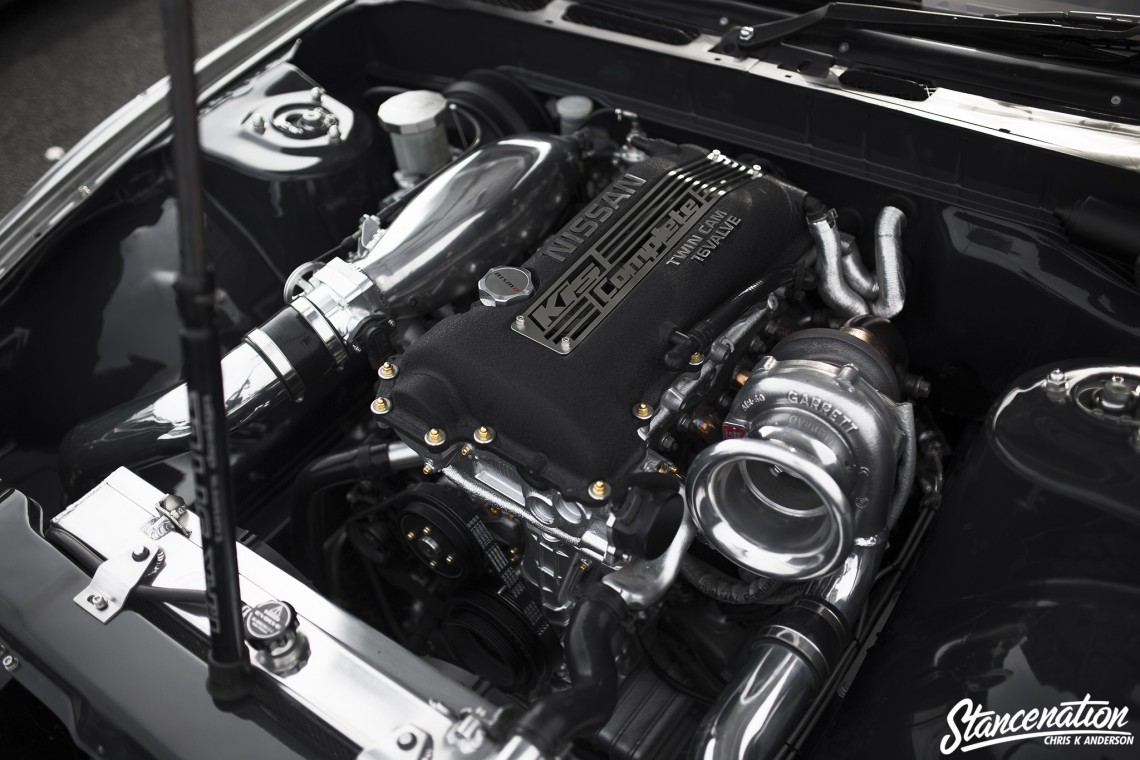 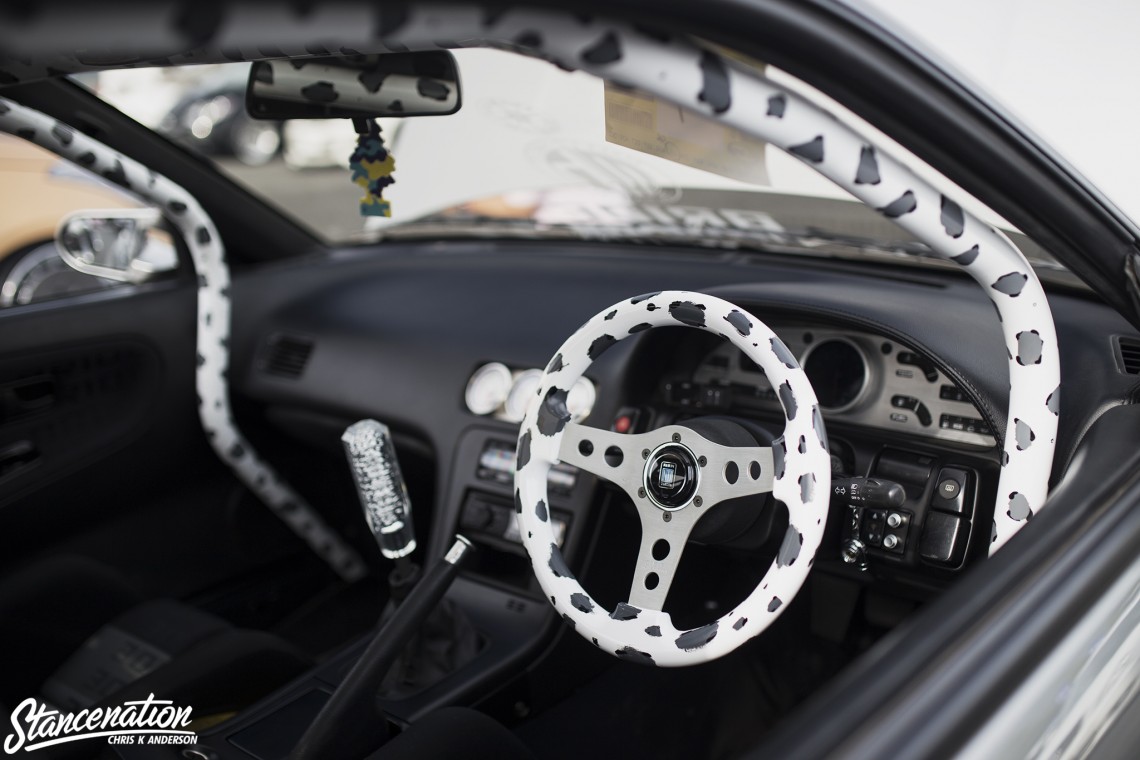 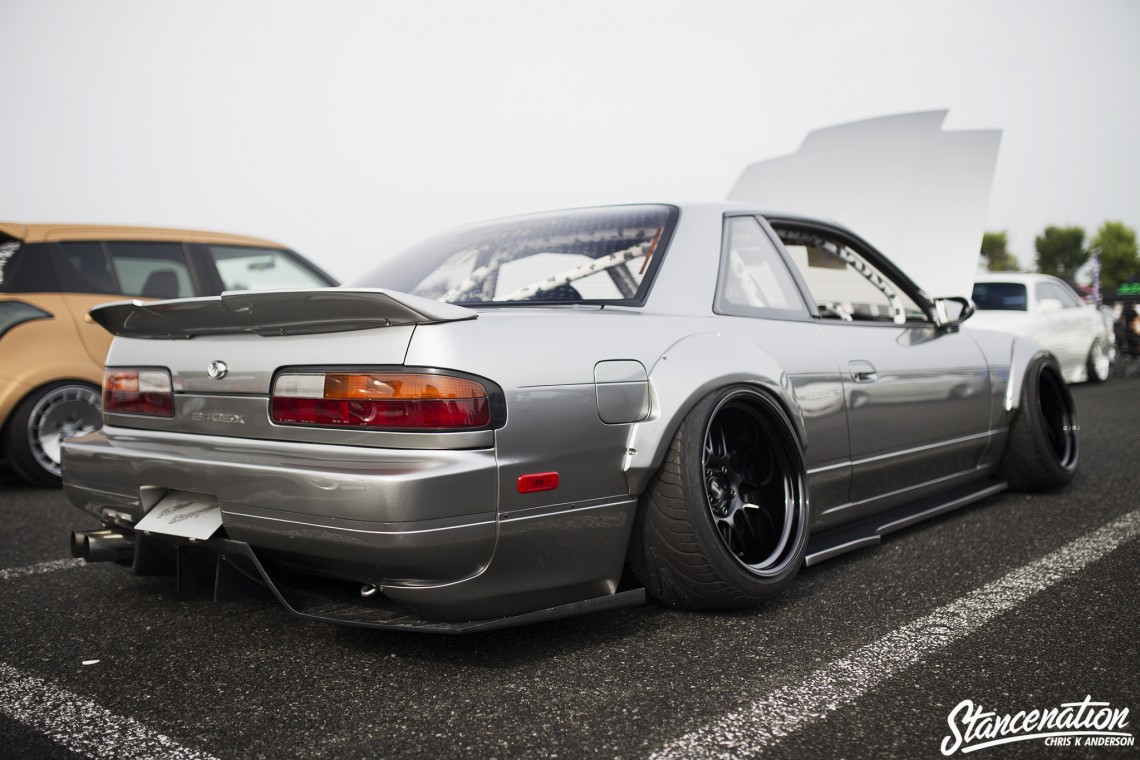 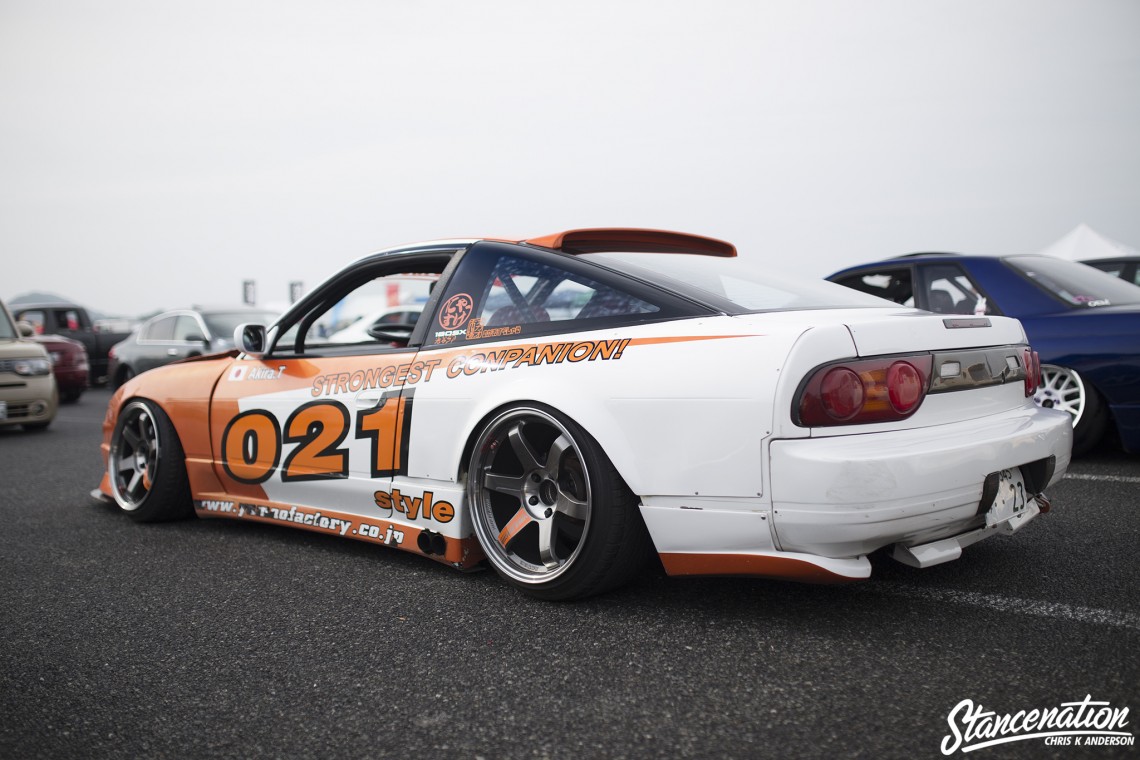 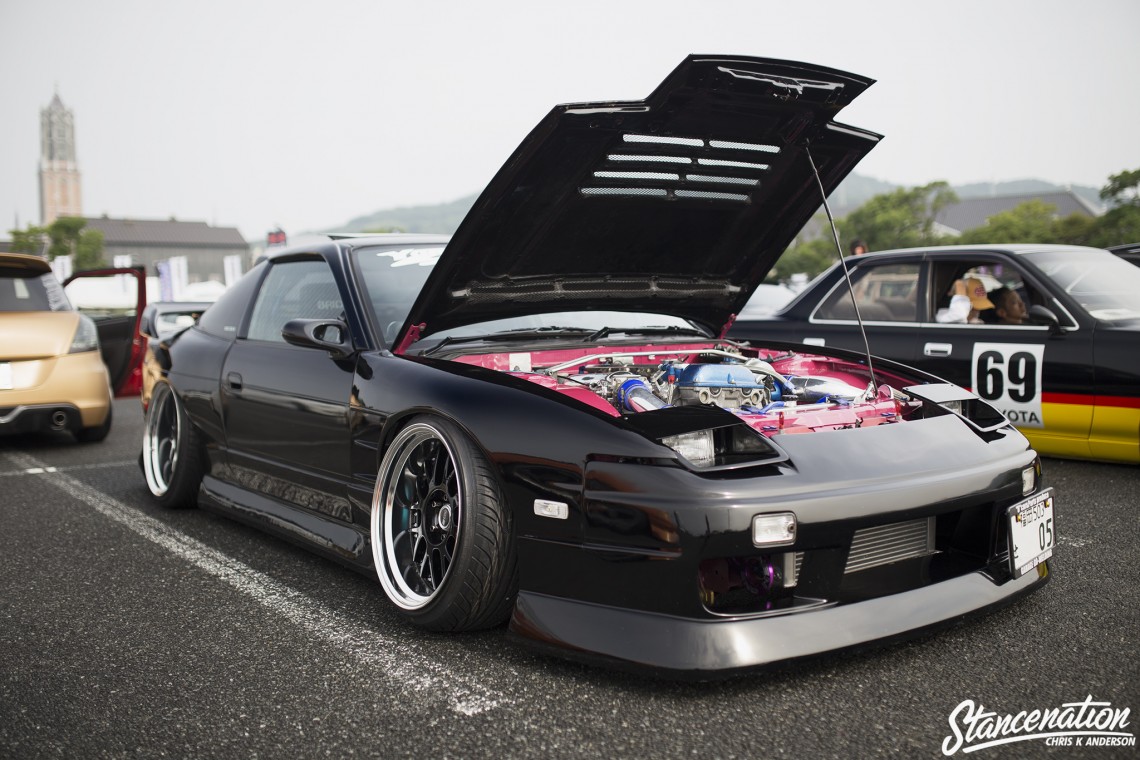