Where do I even begin!? Just a few days ago, myself and a couple of swedish dudes went on a journey to the infamous “Worthersee” event and it was quite an experience. We first drove through Poland and joined our friends from a crew called Vagplayers (based in Wrocław) then made our way down south to Austria and then through Czech Republic. The whole journey took us almost 24 hours (including 5 hours at ferry) but upon arrival the excitement kicked in, despite the exhausting! As some of you may know, the main event called “GTI Treffen” takes place from the 4th to 7th of May but based on what I’ve heard it’s not on the “must-attend” list. The really good stuff is the random stuff that happens a week (or two) before and after GTI Treffen. Reason being is that it’s not just a Euro thing anymore but rather about all kinds of cars and genres coming together and having a good time. Mind you, it’s still mostly Vdubs of course but variety always appeals to me (lots of Supras, GTRs, BMW’s and such). It really is the Mecca for European car scene. Despite arriving a couple of weeks prior to the main worthersee event, it was already crowded with cars. It was my first time at the lake Worthersee so I didn’t know what to expect. To paint a picture for you, just imagine being stuck in a 1km long traffic jam up in the mountains with most creatively modified cars Europe has to offer. Mind blowing, that’s all there is to say. Definitely coming back next year and hopefully staying even longer! I hope you enjoy a few photos I managed to take. 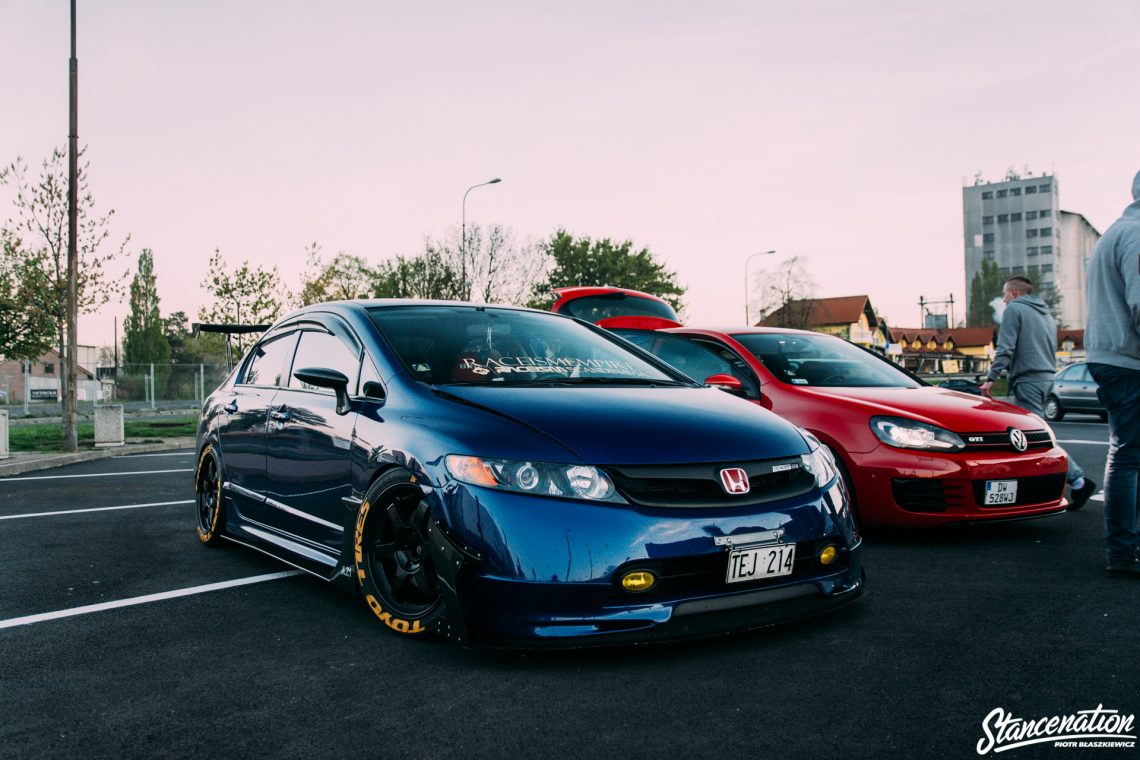 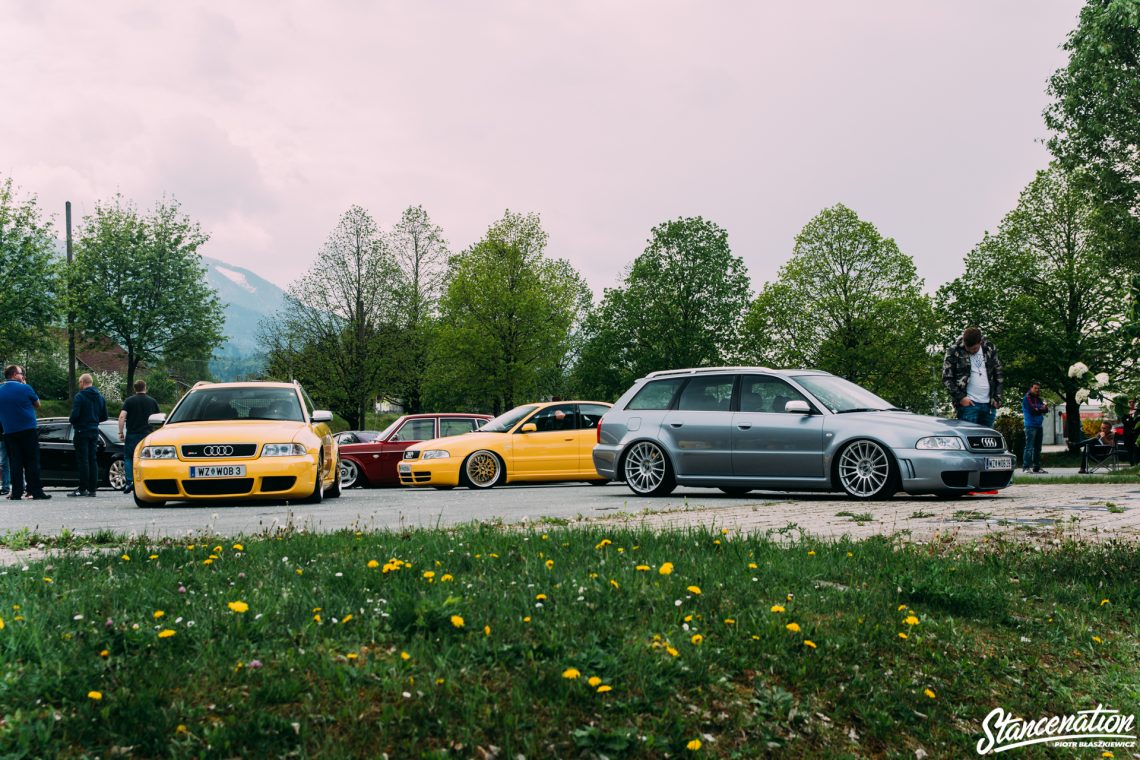 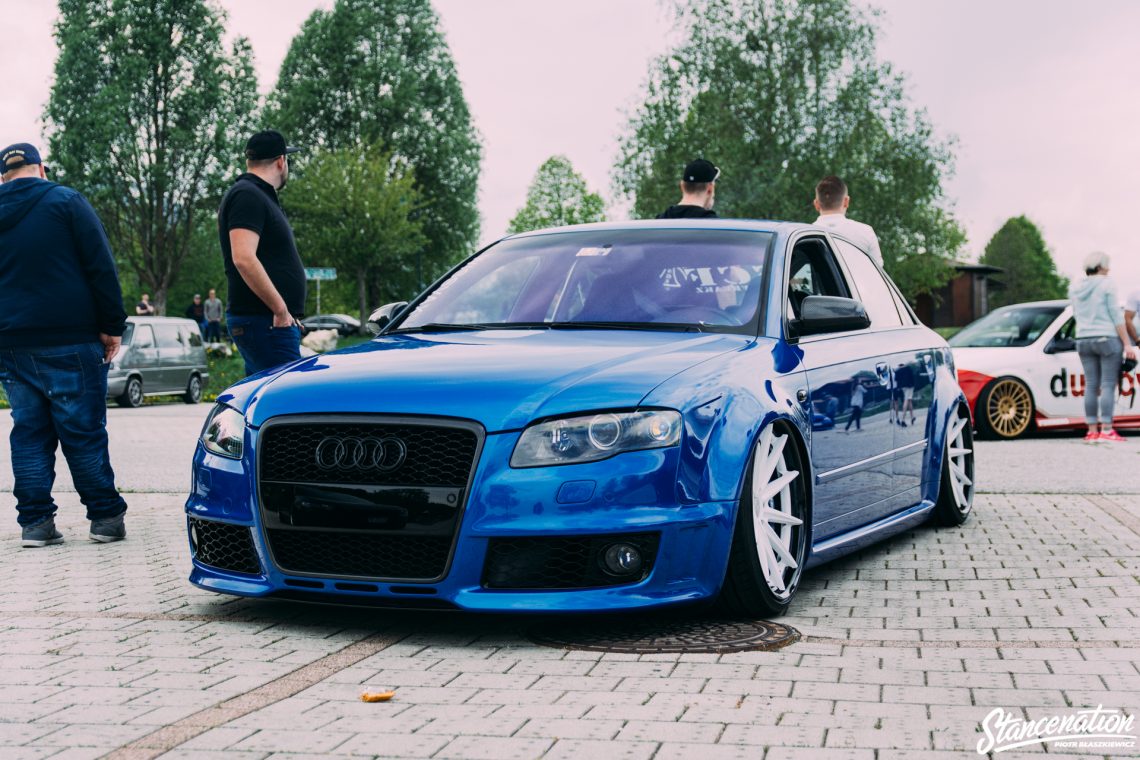 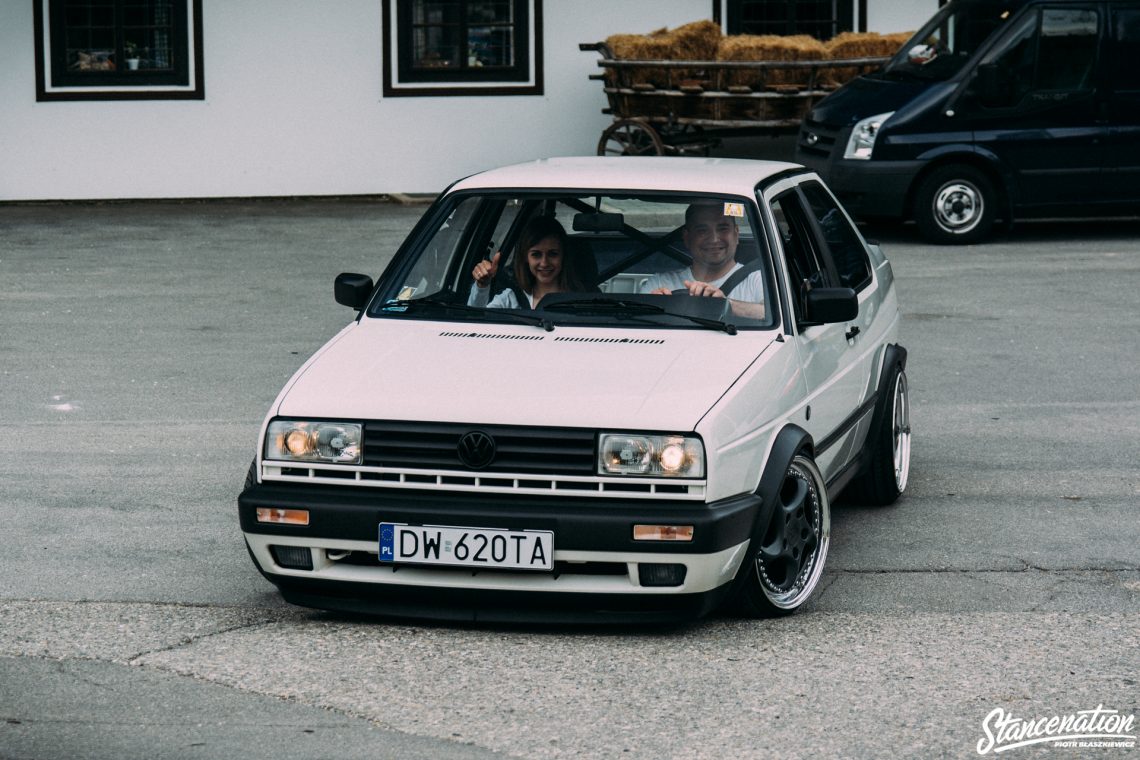 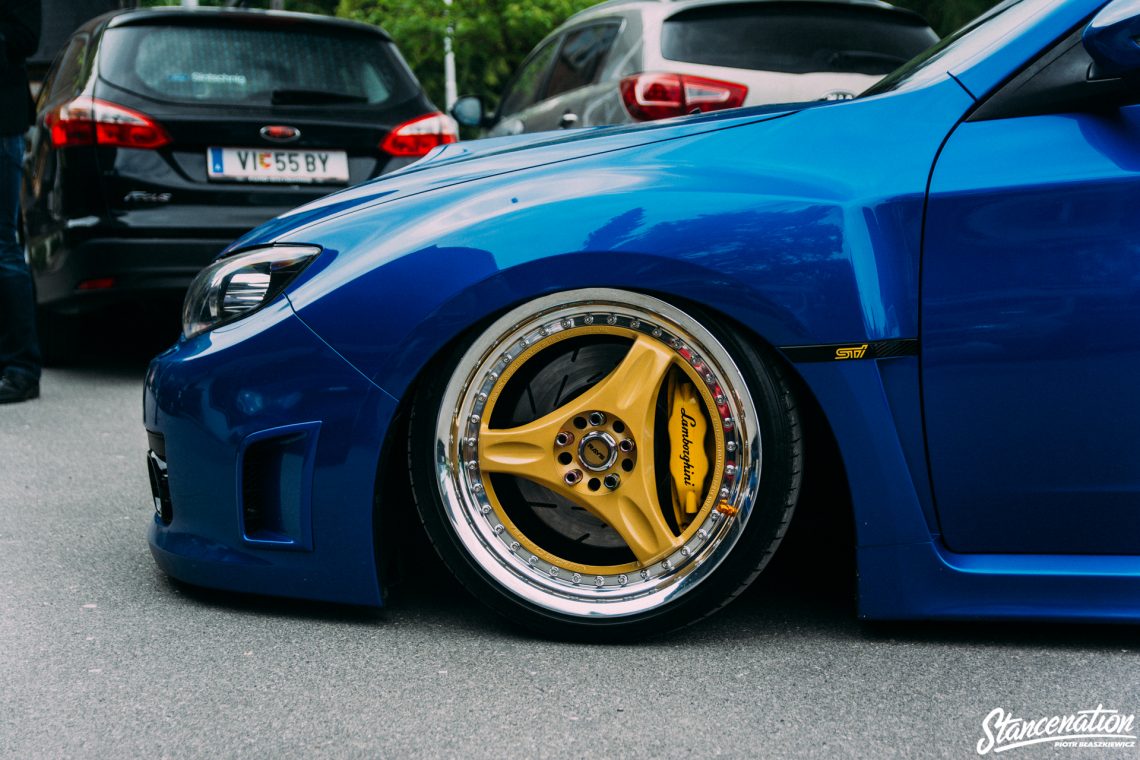 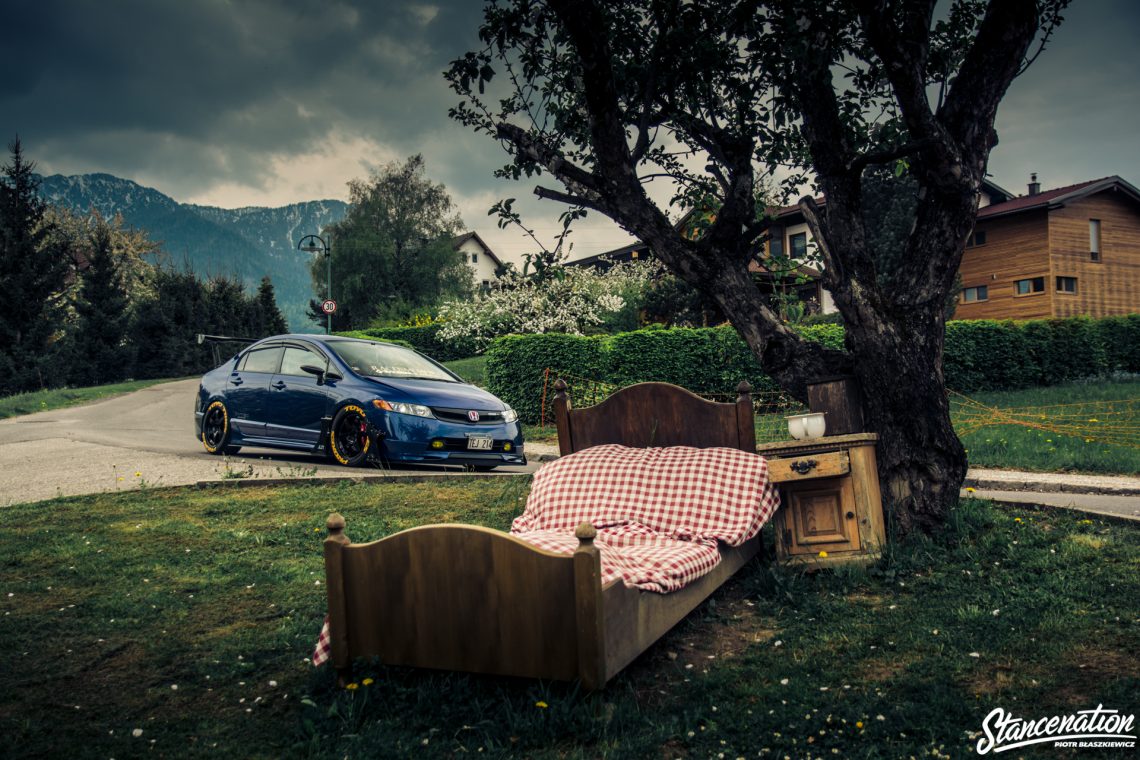 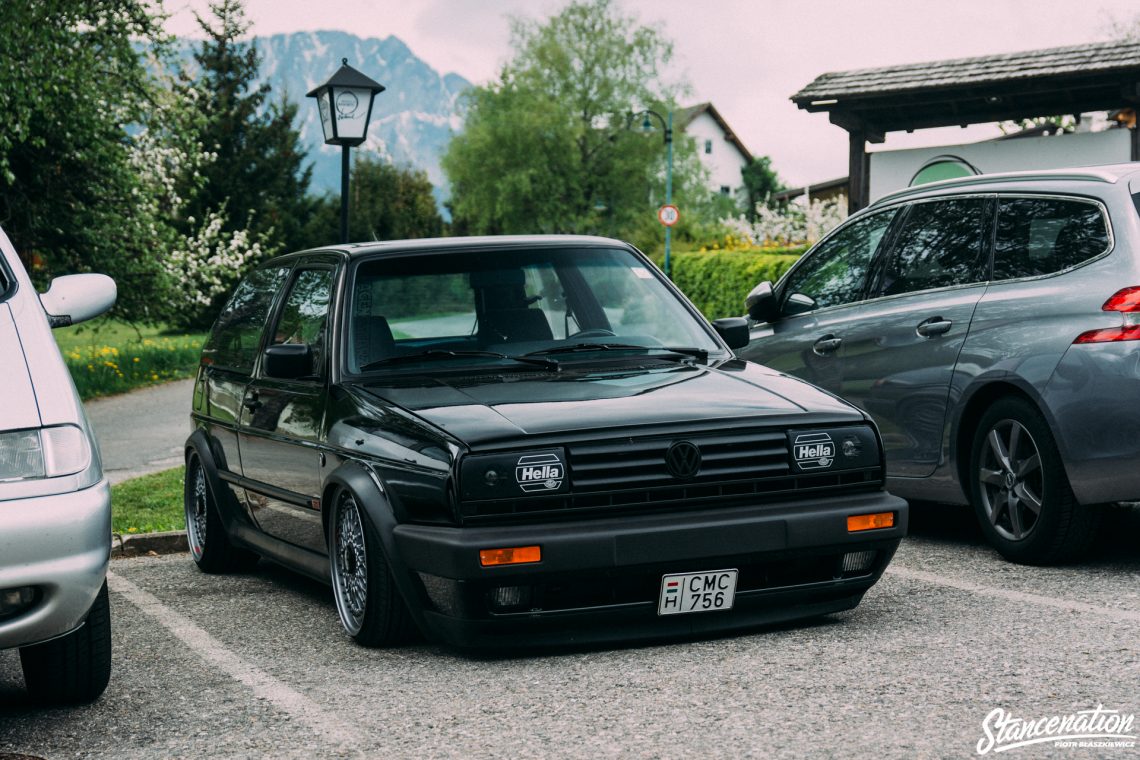 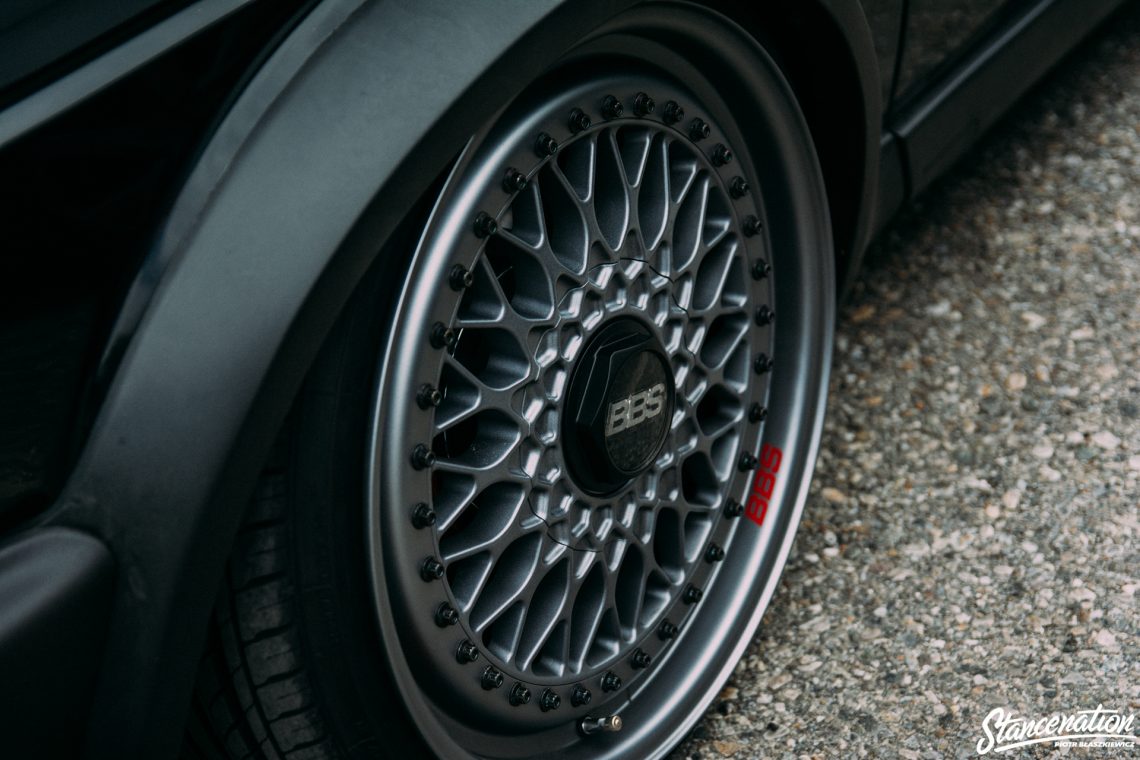 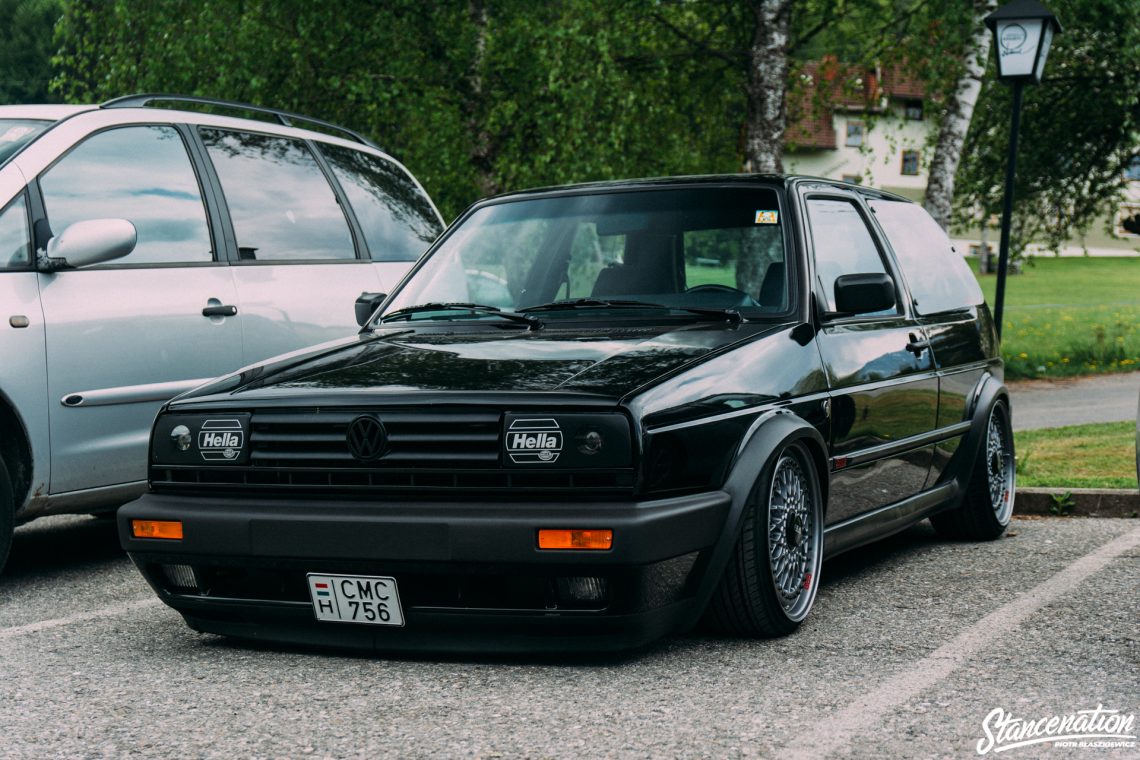 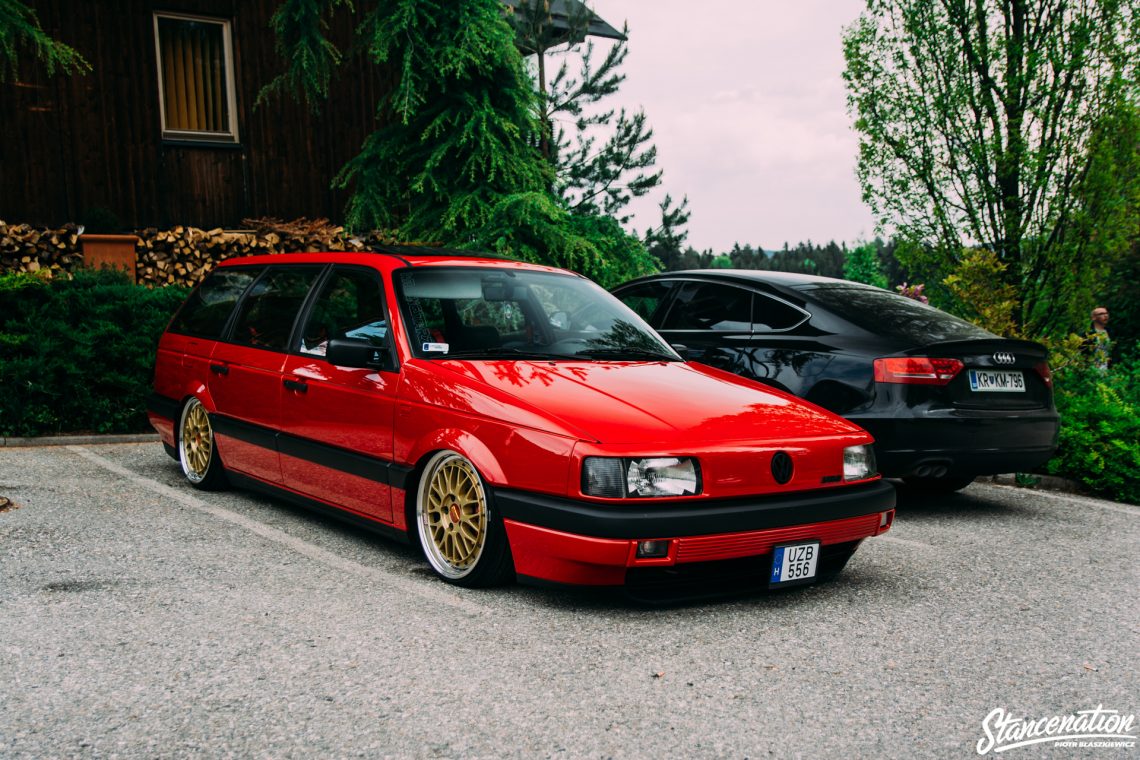 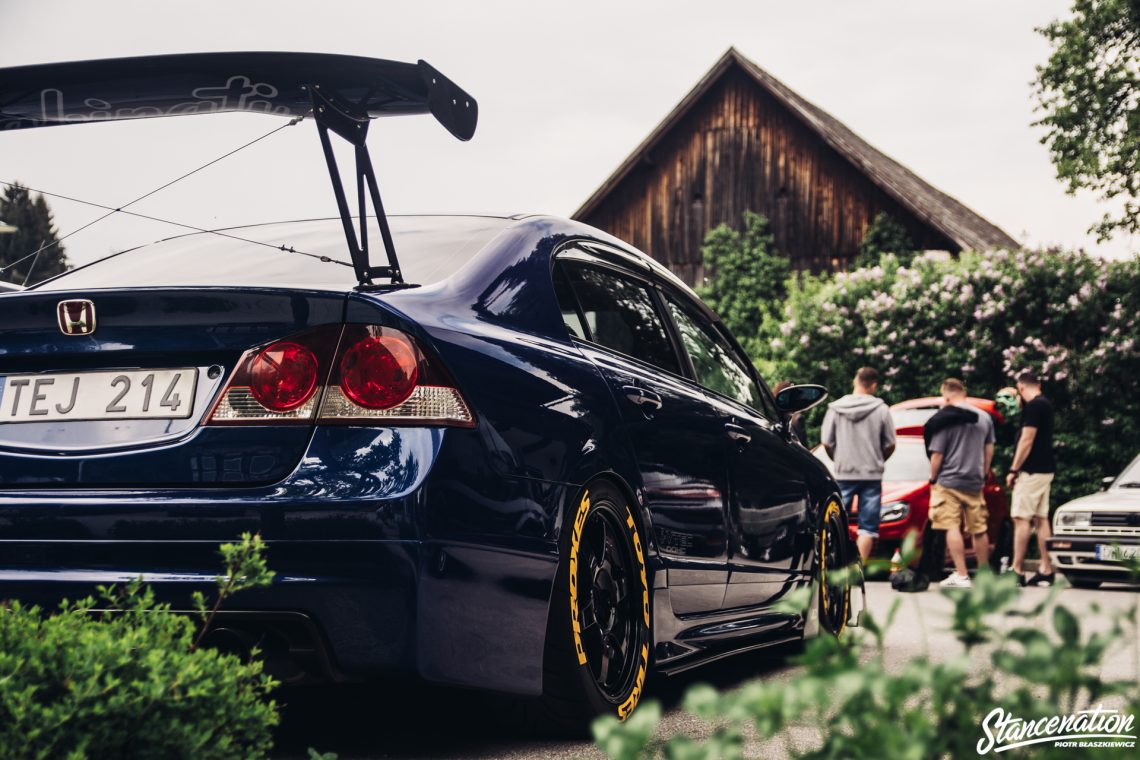 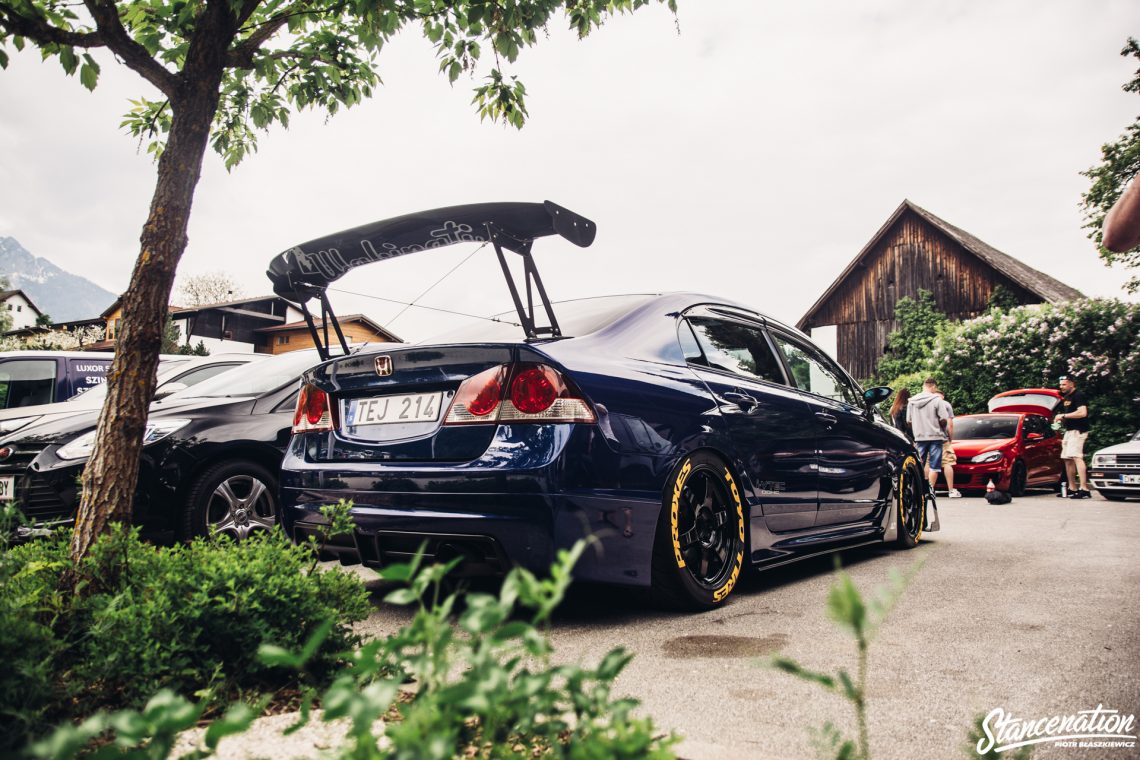 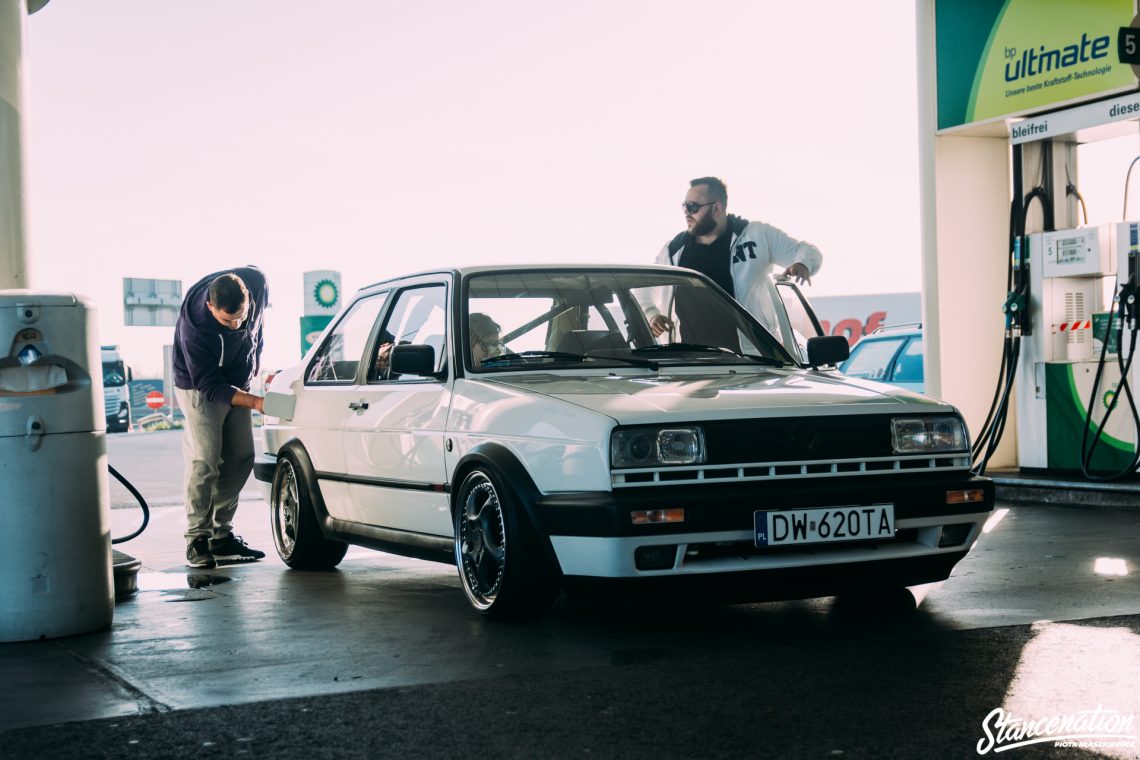 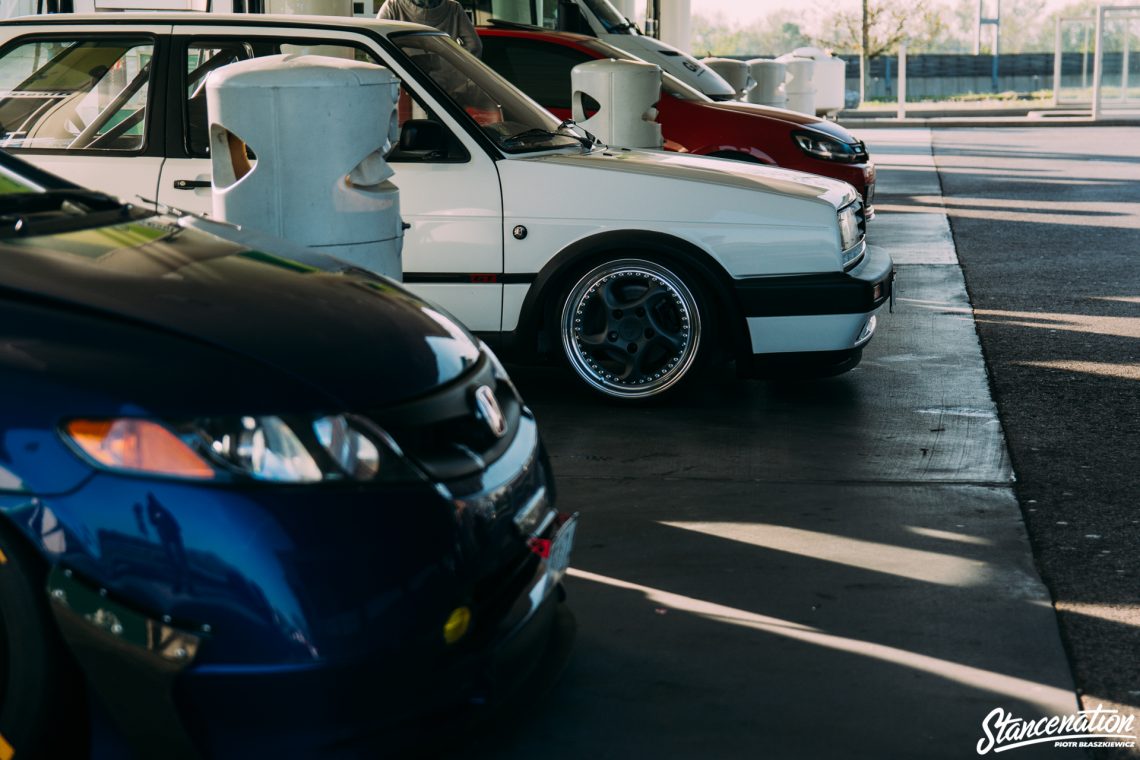 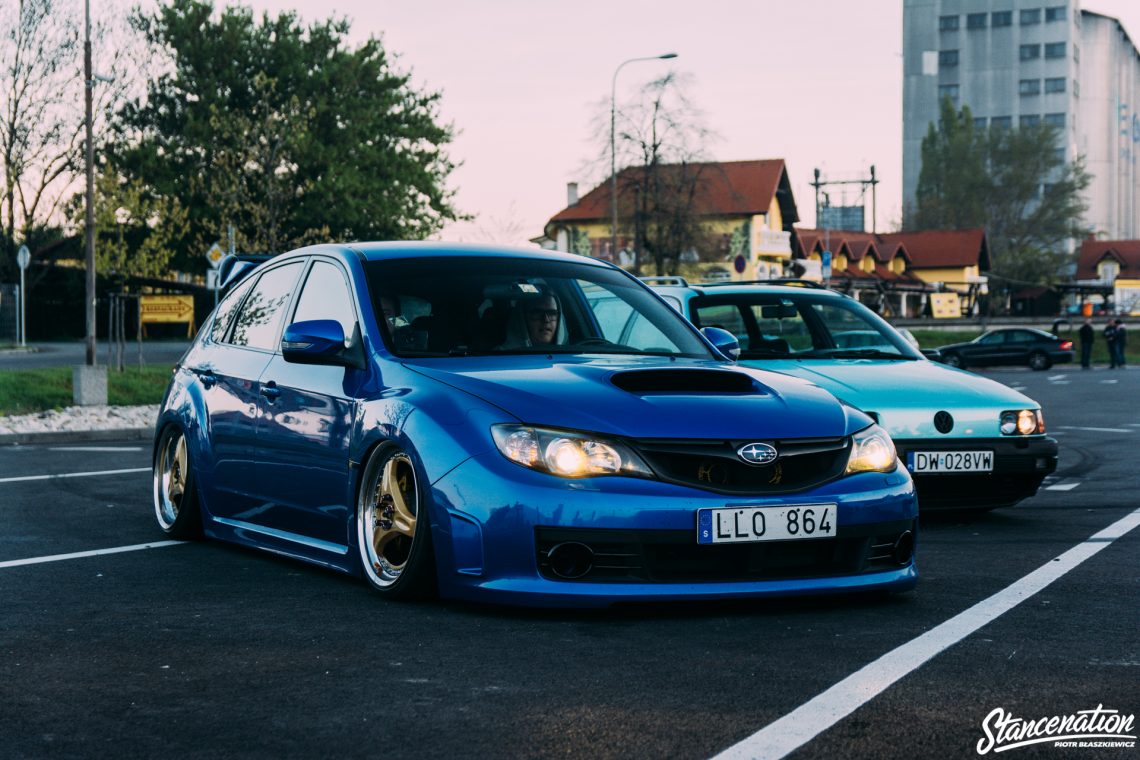