This year’s Wörthersee GTI Treffen had the car scene divided. Due to the earlier date, people were uncertain as to whether they should drive down to the famous lake the weeks before or, for the first time, after the event. Locals and authorities tried their best to keep spectators and attendees away with a line of 7 speed bumps in a space of 50m at one of the top venues, along with numerous other actions and more police than ever. For me, attending the actual event was the only option. It was my first time and it was a whole different world to the usual rather quiet weeks before. While quite a few ‘famous’ cars were already gone, places were far from deserted. The atmosphere was as good as ever, even if there were quite a few drunks after 4pm. As the widebody fad continues to grow, even Liberty Walk founder Kato San made his way down to Austria this year to see what people are creating with his products. Even though I will probably stick to the week before next year, this year was a great experience with plenty of quality rides displayed in front of the amazing Alps, something you won’t experience anywhere else in the world. 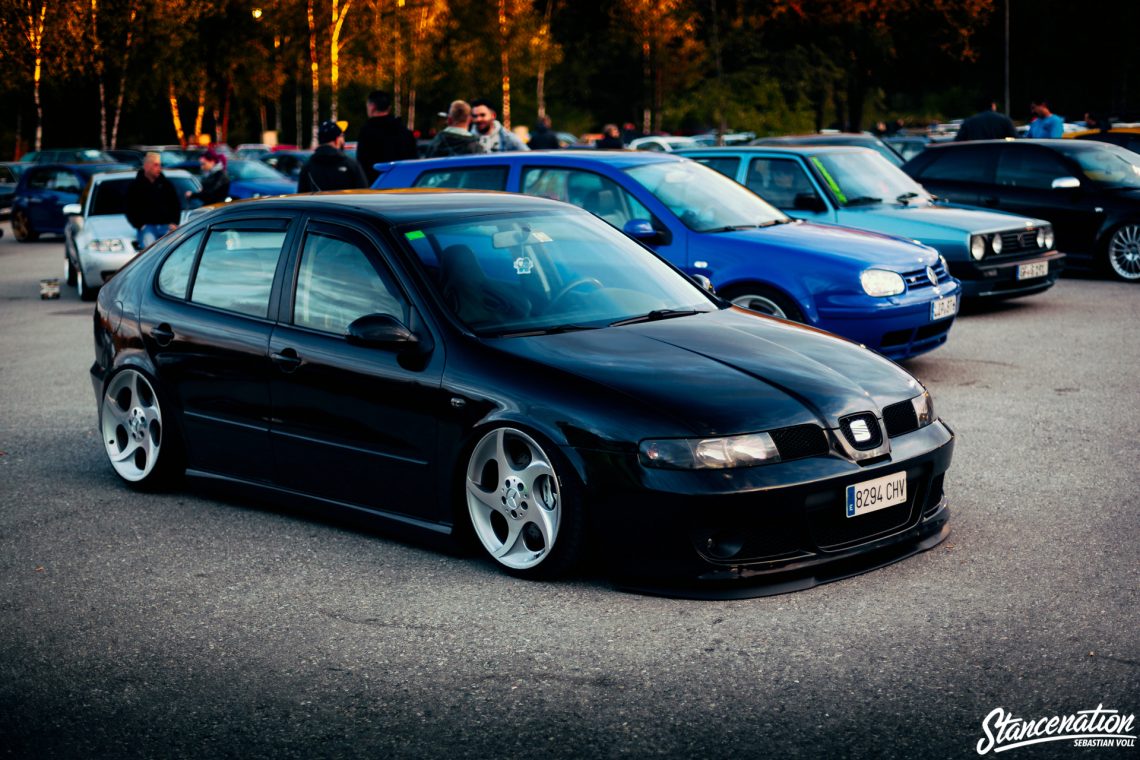 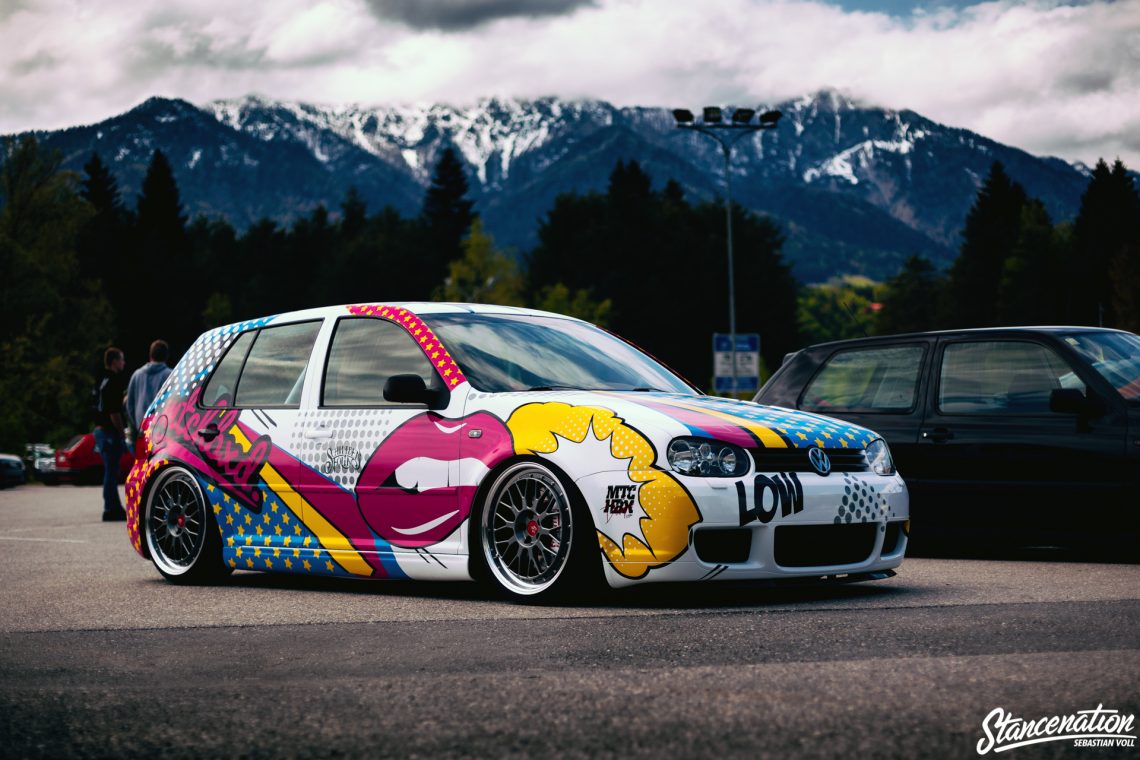 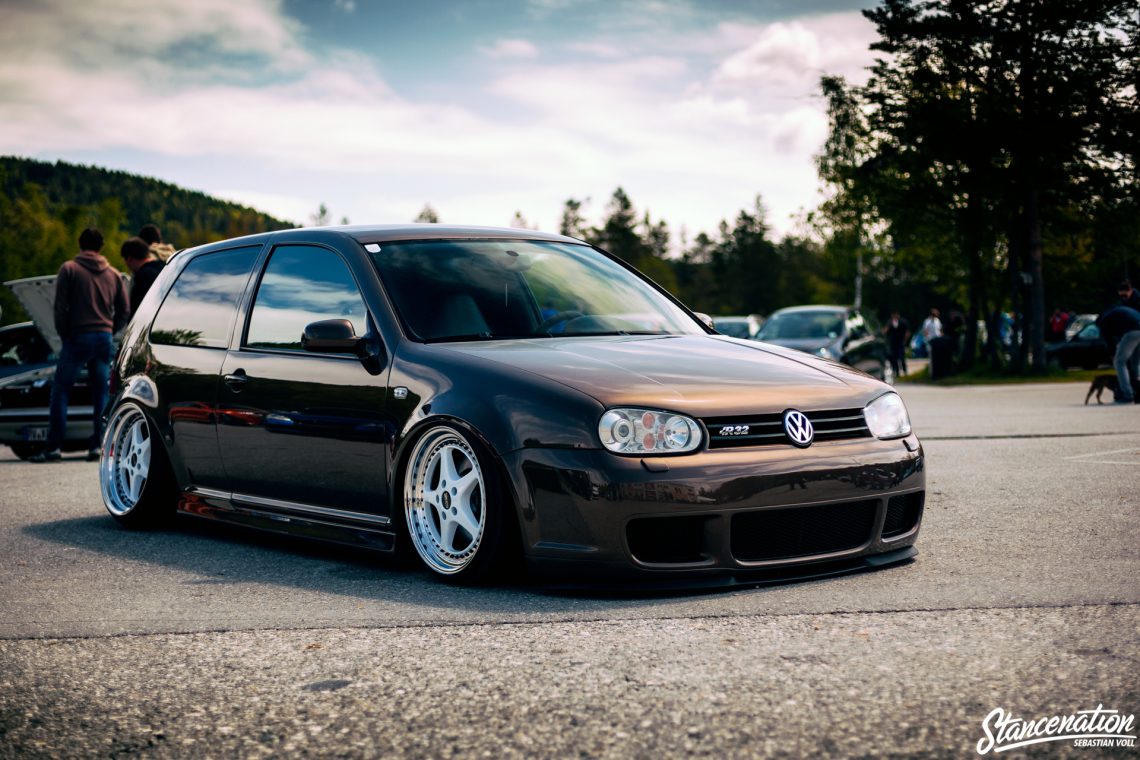 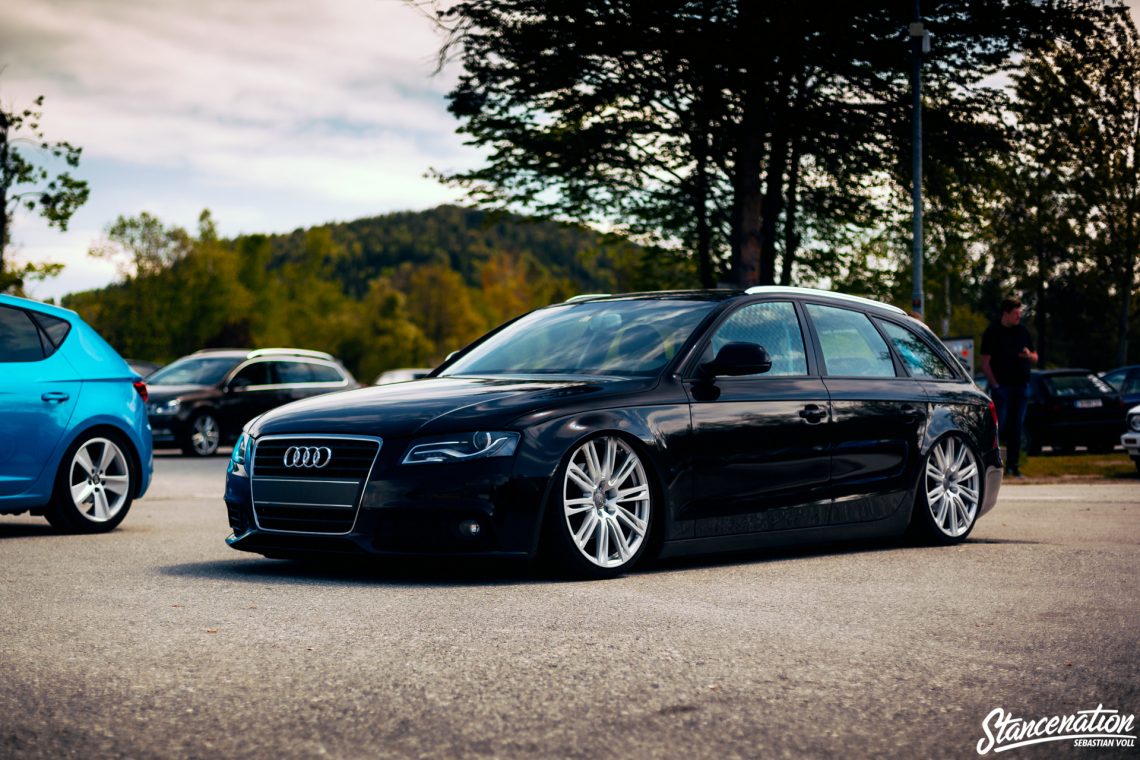 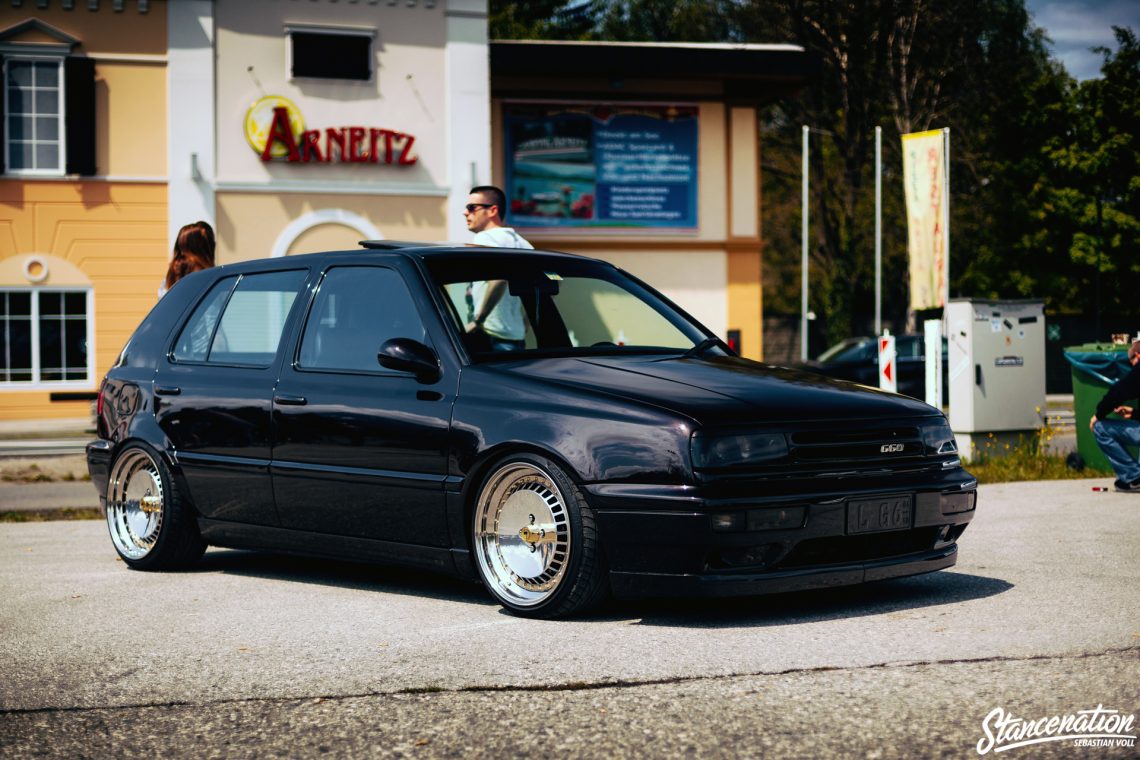 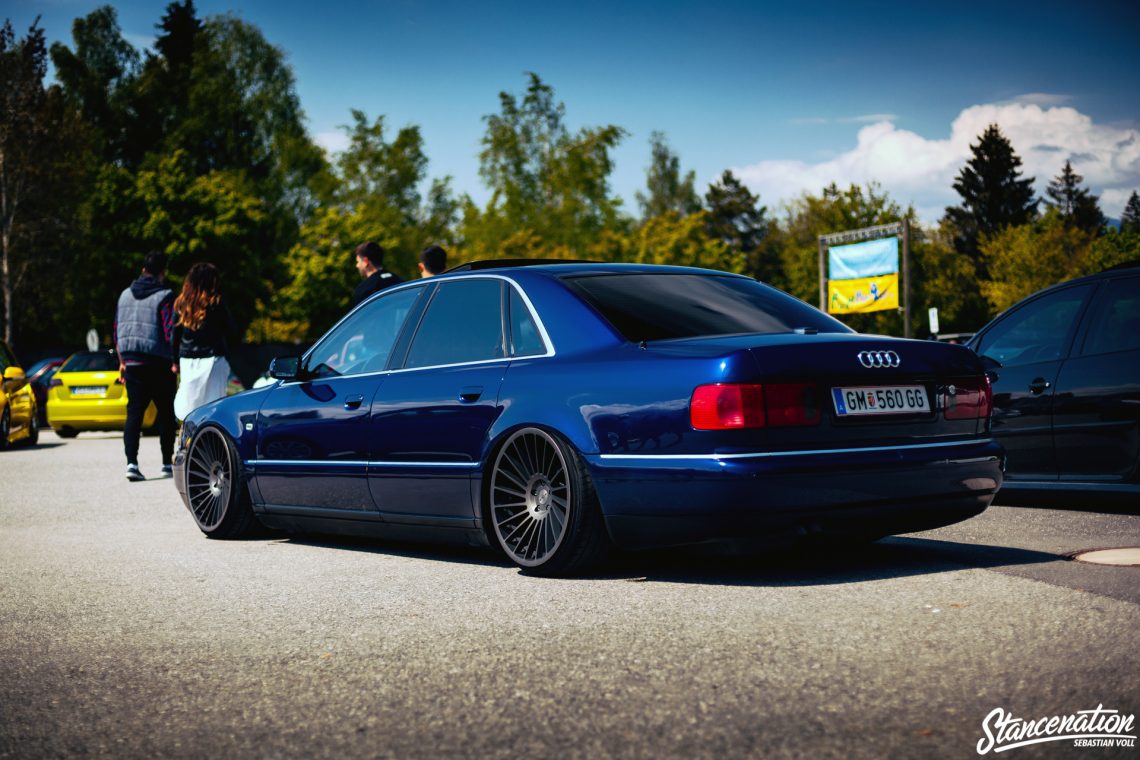 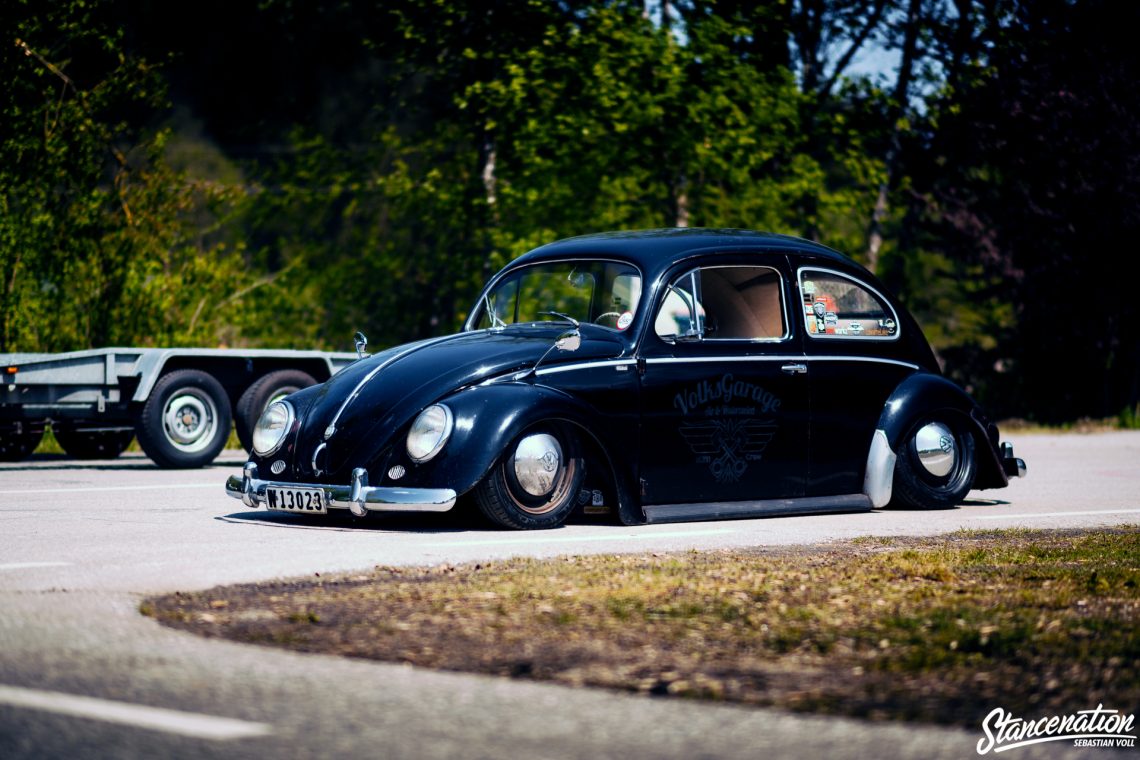 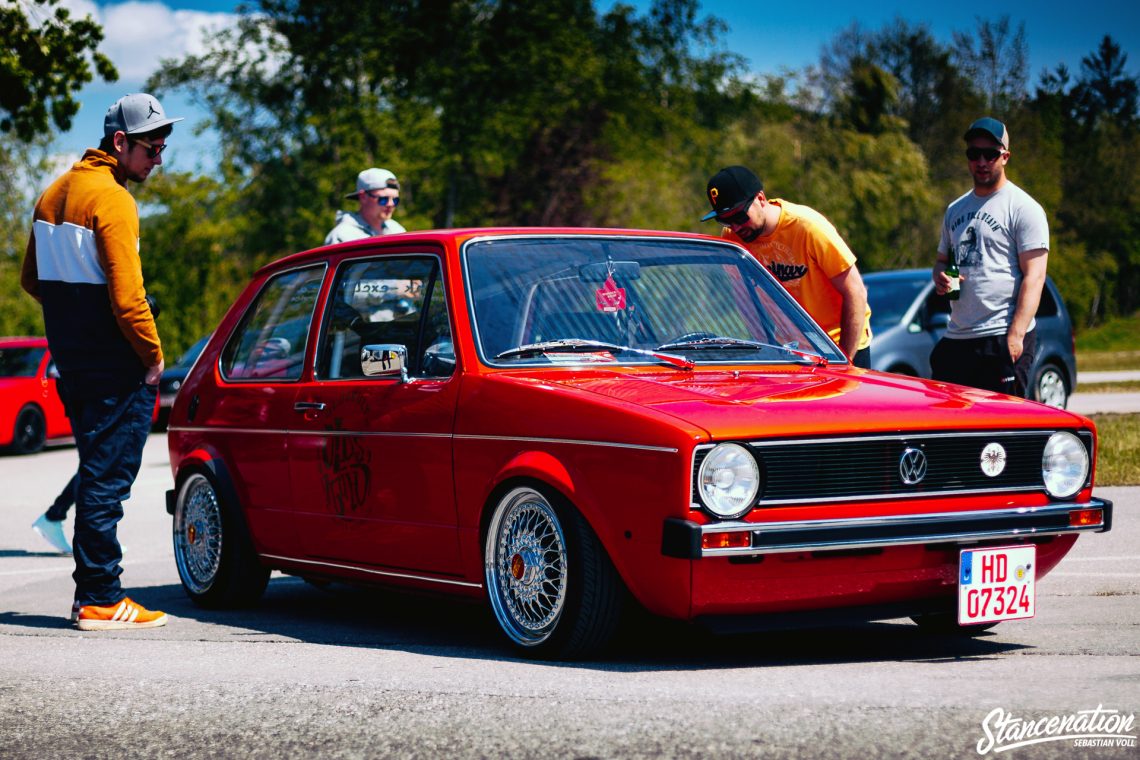 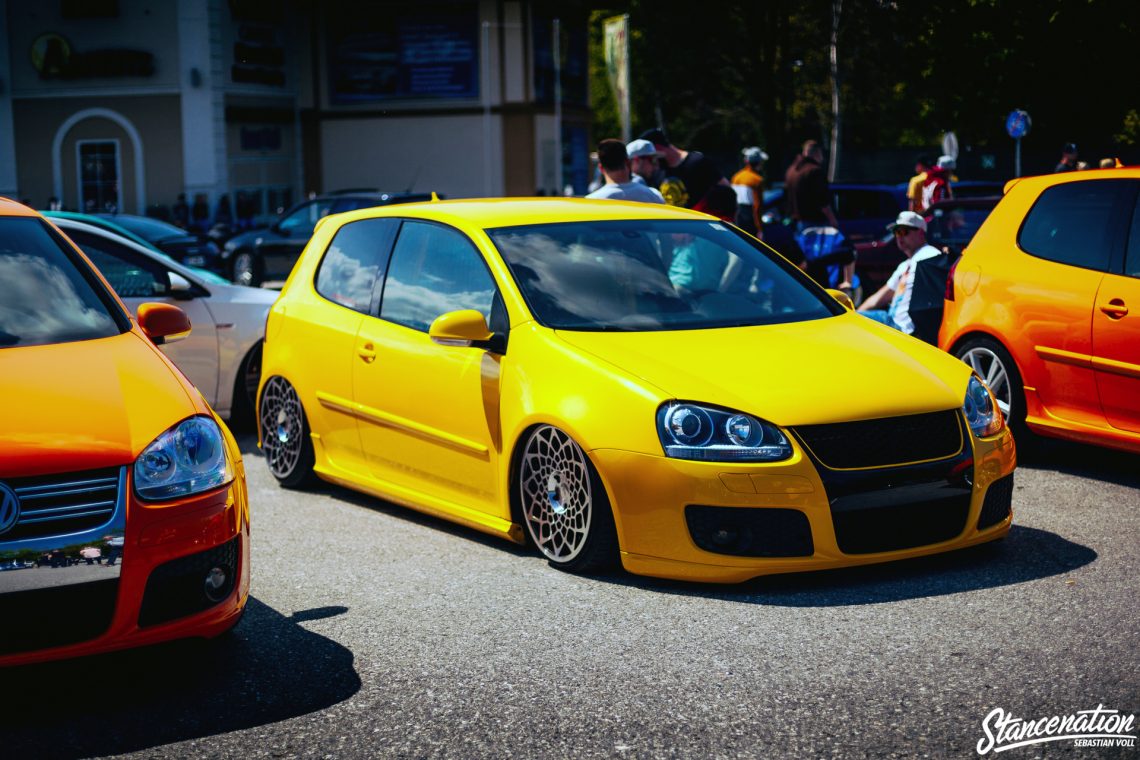 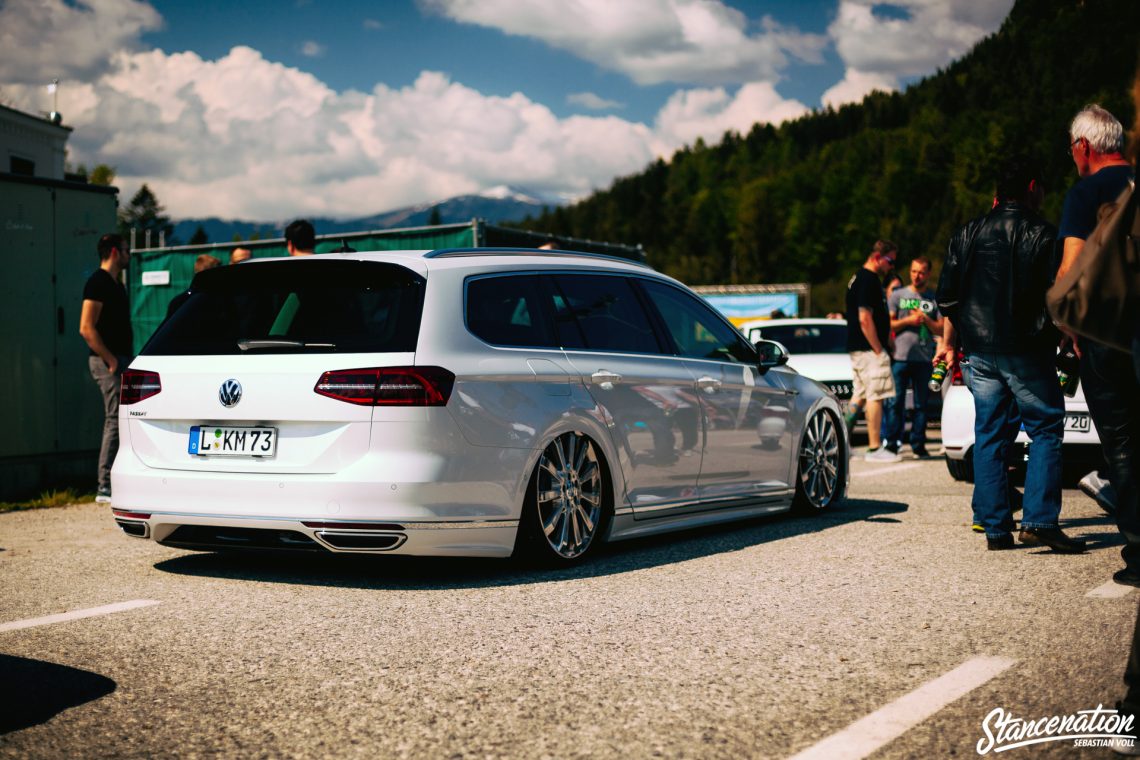 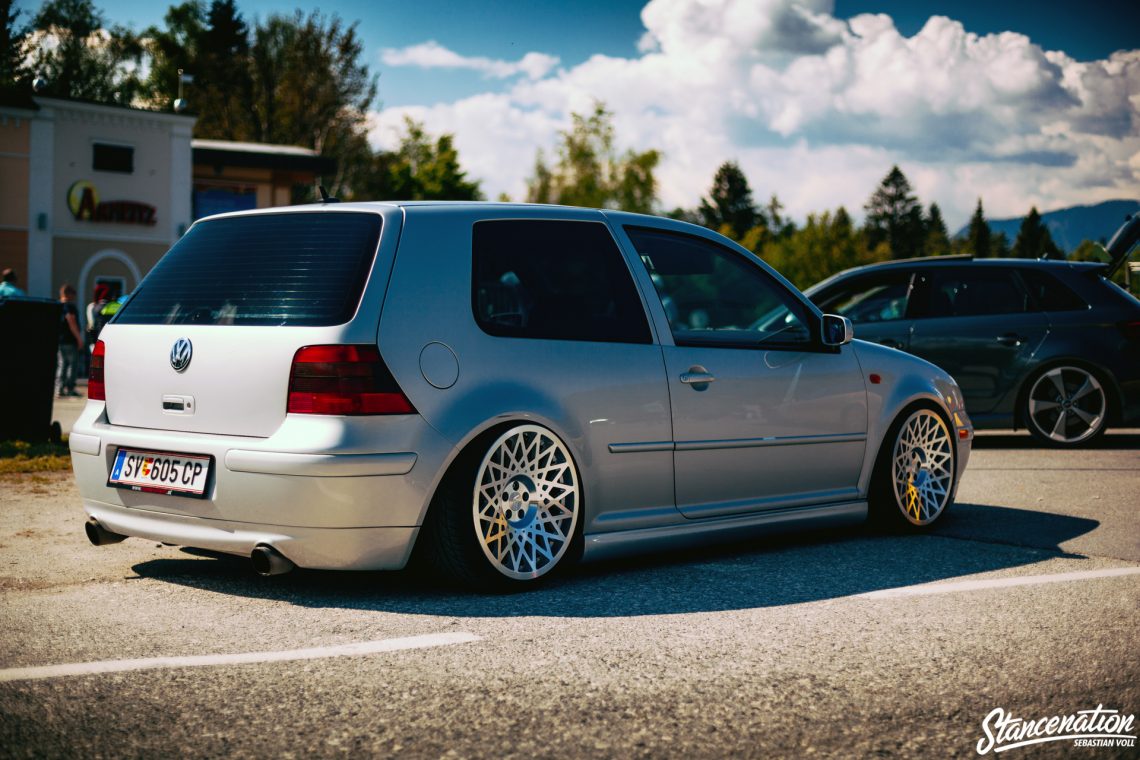 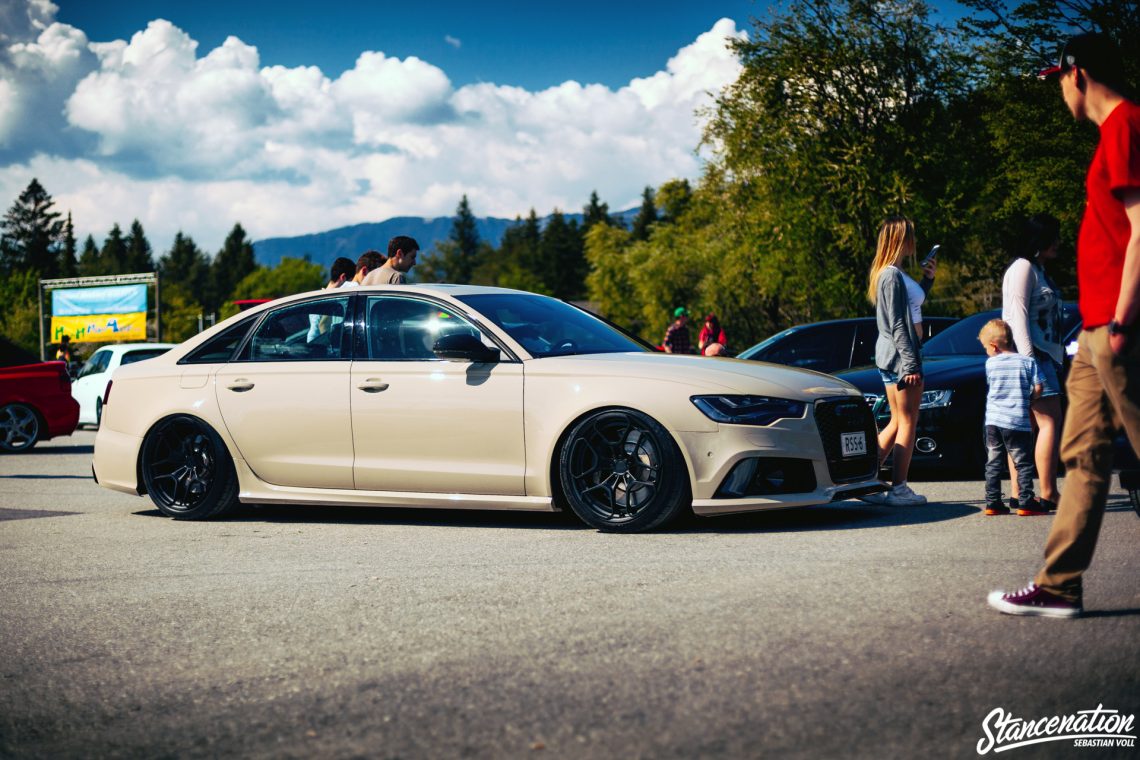