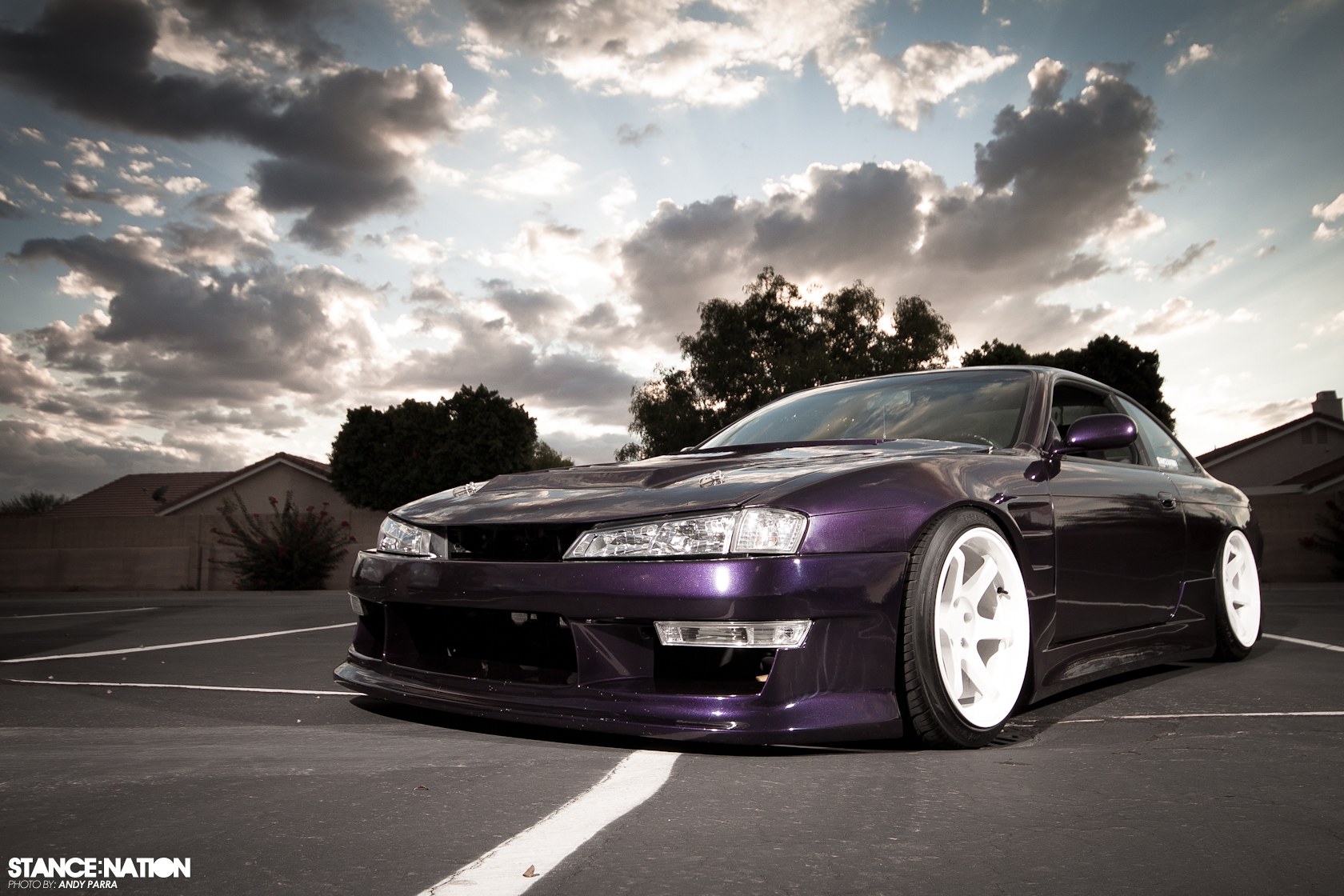 Meet Yoshi out of Phoenix, Arizona and his beautiful Nissan S14 guys! Within the first 2 weeks of purchasing this “all primer and broken” ride (zenki front end, head light busted, hood and fenders messed up, etc.) he was able rebuild in his garage. Everything from body work to paint, Yoshi with the help of a couple of his friend finished it all! This ’95 240SX Zenki was converted to full front kouki swap and that’s just the beginning. Yoshi went with the stylish Origin body kits along with the mean looking D-max Hood & fenders. Then came wheels, suspension, seats, paint and the list goes on! 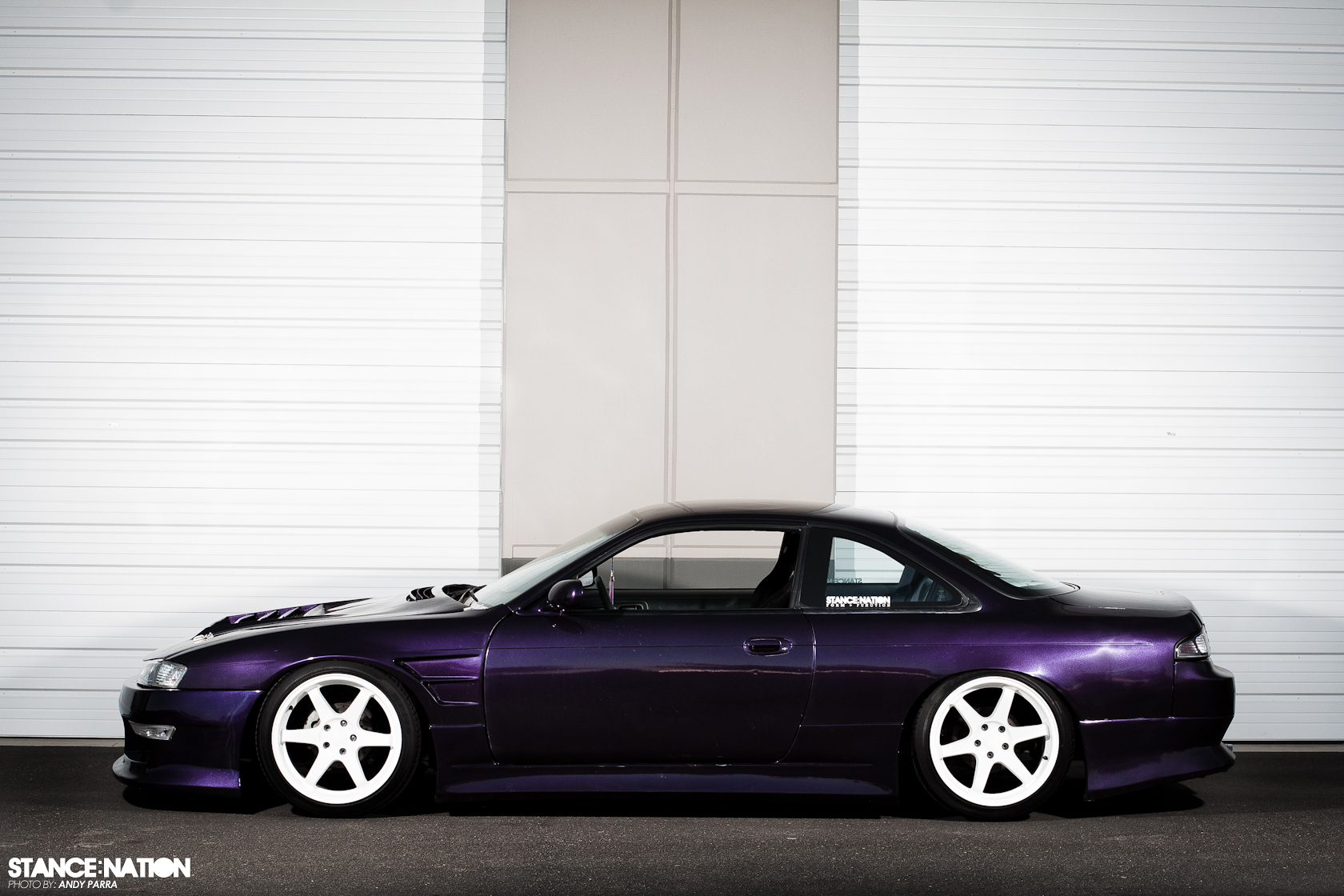 When it came time for shoes, Yoshi went with the aggressive Varrstoen wheels in 18×10.5 with +15 offset all around wrapped in 235/40/18 tire. Car also features K-sport Coilovers and sits just right in our opinion. Yoshi could have easily ran a smaller profile tire to slam the car more to the ground but he chose not to. The “posture” is just right for this particular car and we give our hats off to Yoshi for not overdoing it! Check out more photos below as well as what else Yoshi has planned for this sexy S14. 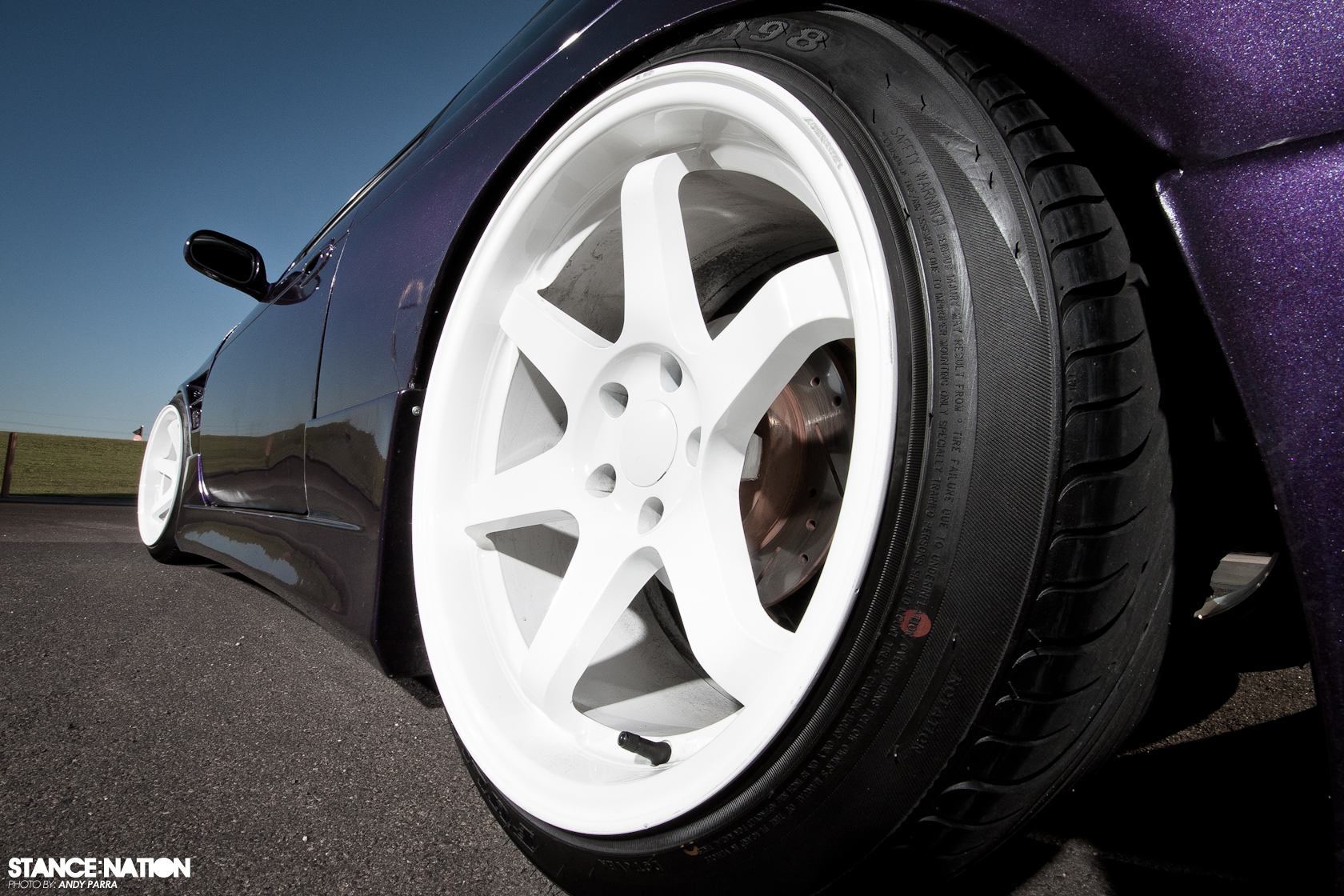 So what does the fututre hold for this already fresh looking ride? Well, Yoshi was initially going to drop in a full LS1 swap but since he is already an owner of a street bike and an STI (being built) funds just aren’t there at the moment. Instead he is going for a 2JZ full motor swap & turbo in the next couple of months. He’ll also be refreshing the exterior some more by adding 50mm rear wide body by orgin, Full Roll cage w/Takata Harness a set of much wider wheels (with plenty of lip) and that’s just the beginning! It sounds to us like a more in depth feature is in the making already. Give it some time, you’ll definitely see Yoshi’s ride here again! Hit the Read More button to check out rest of the photos! 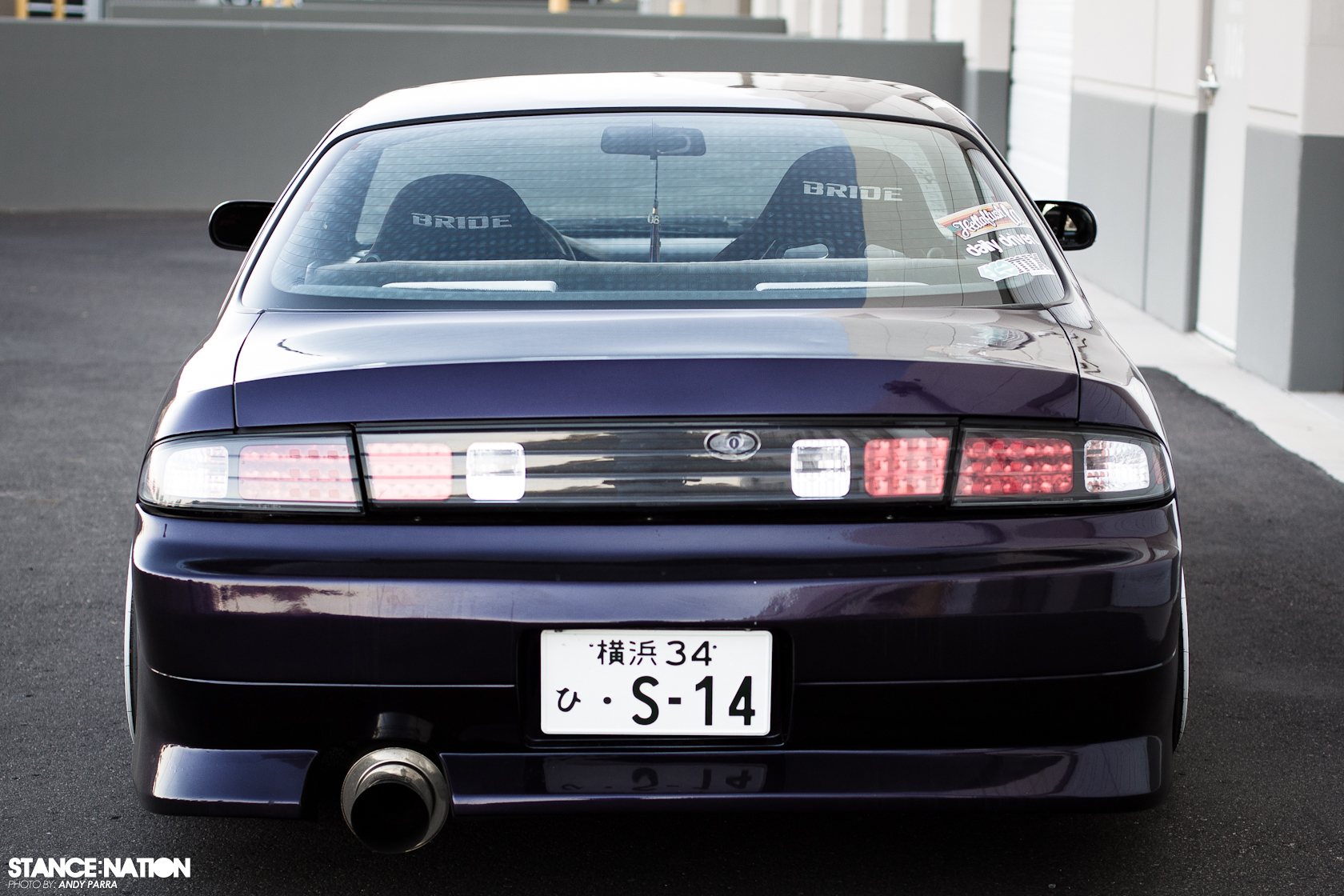 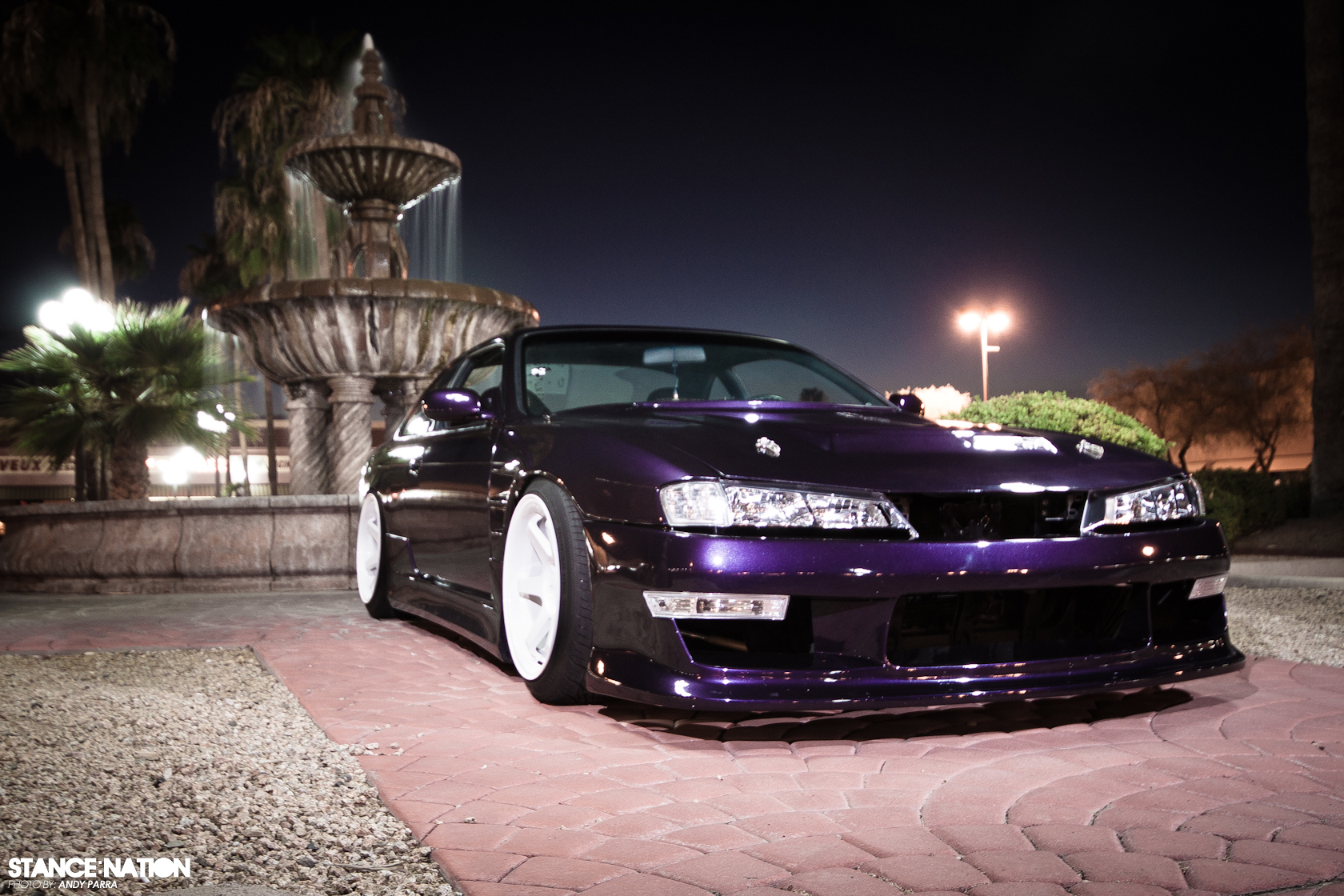 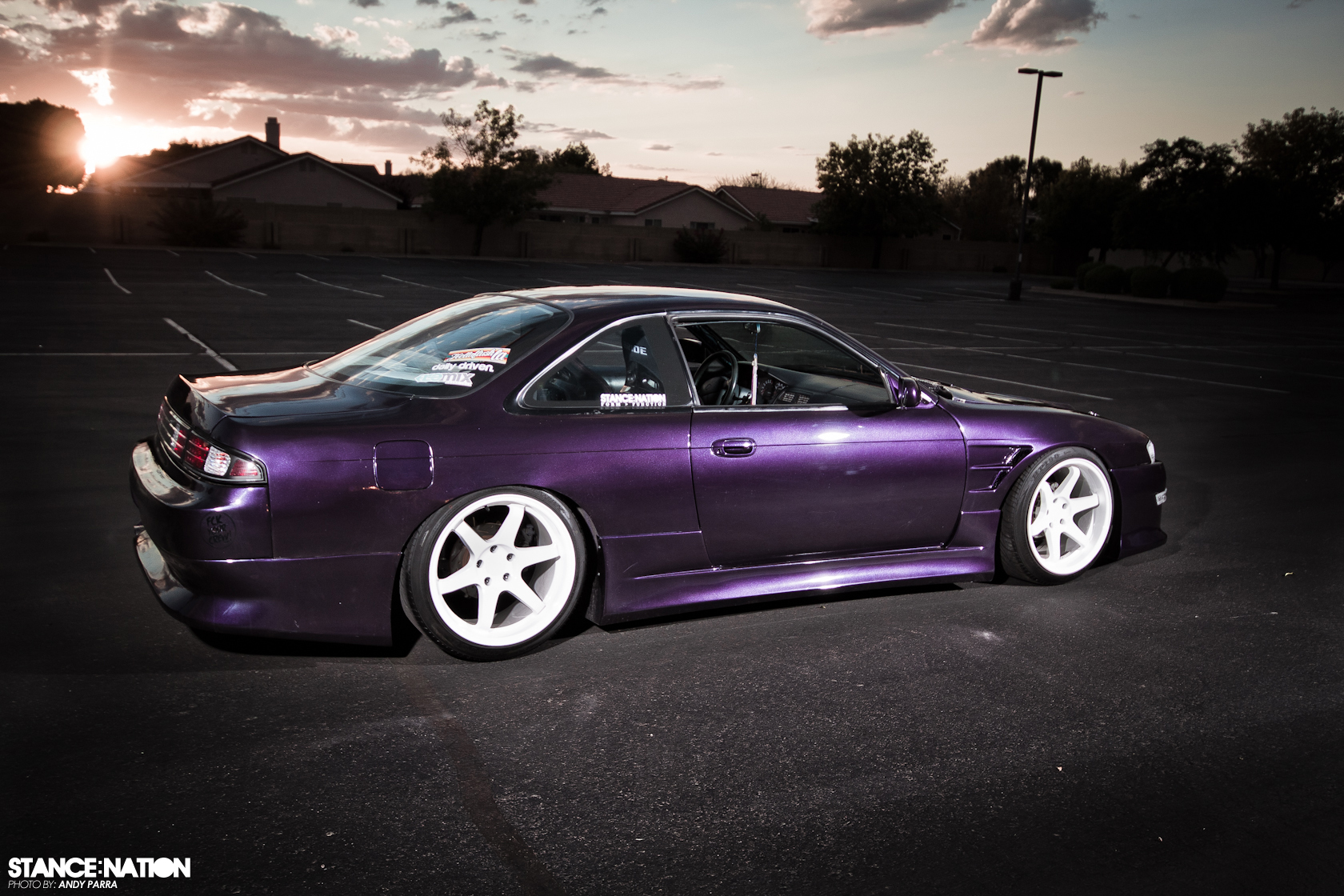 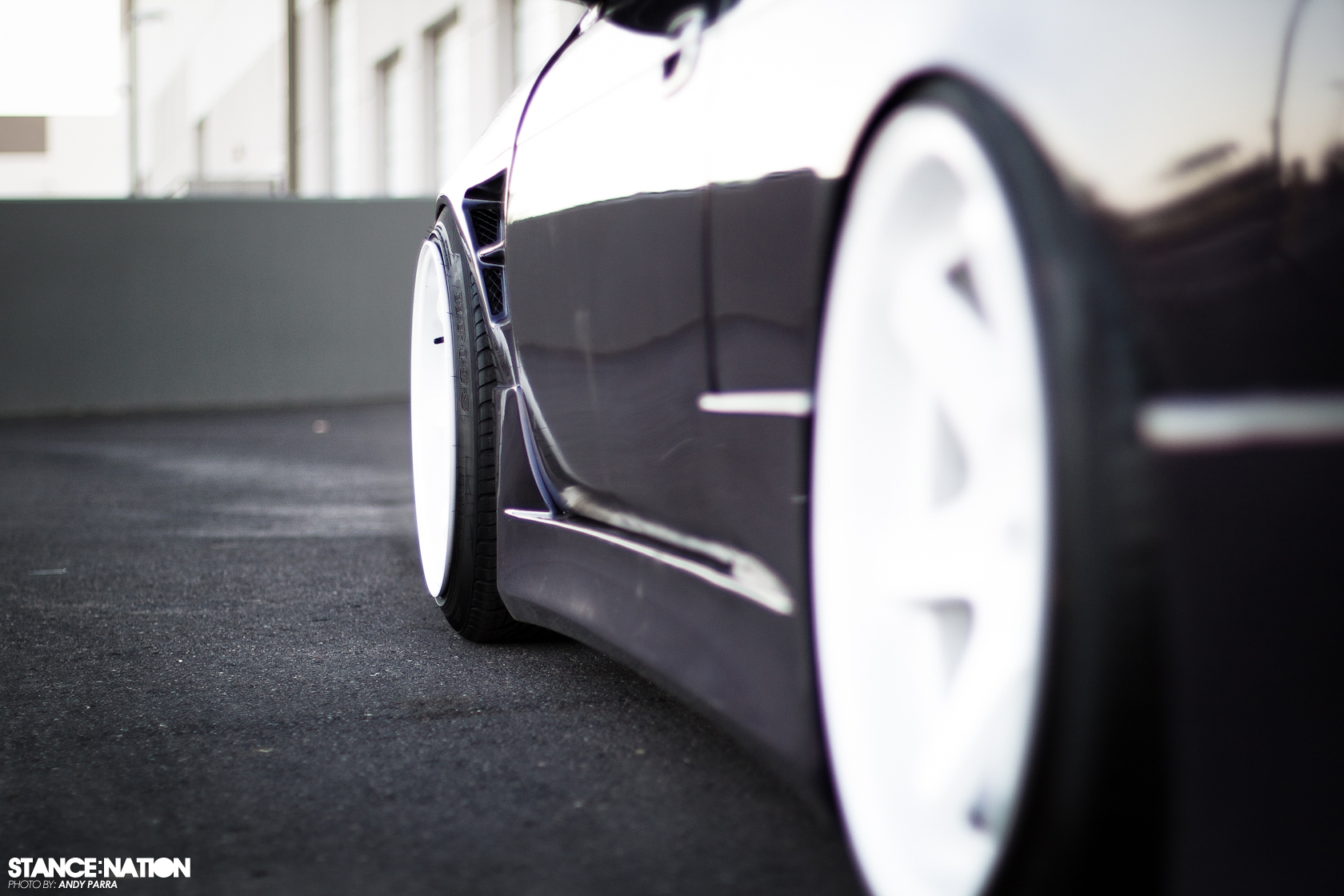 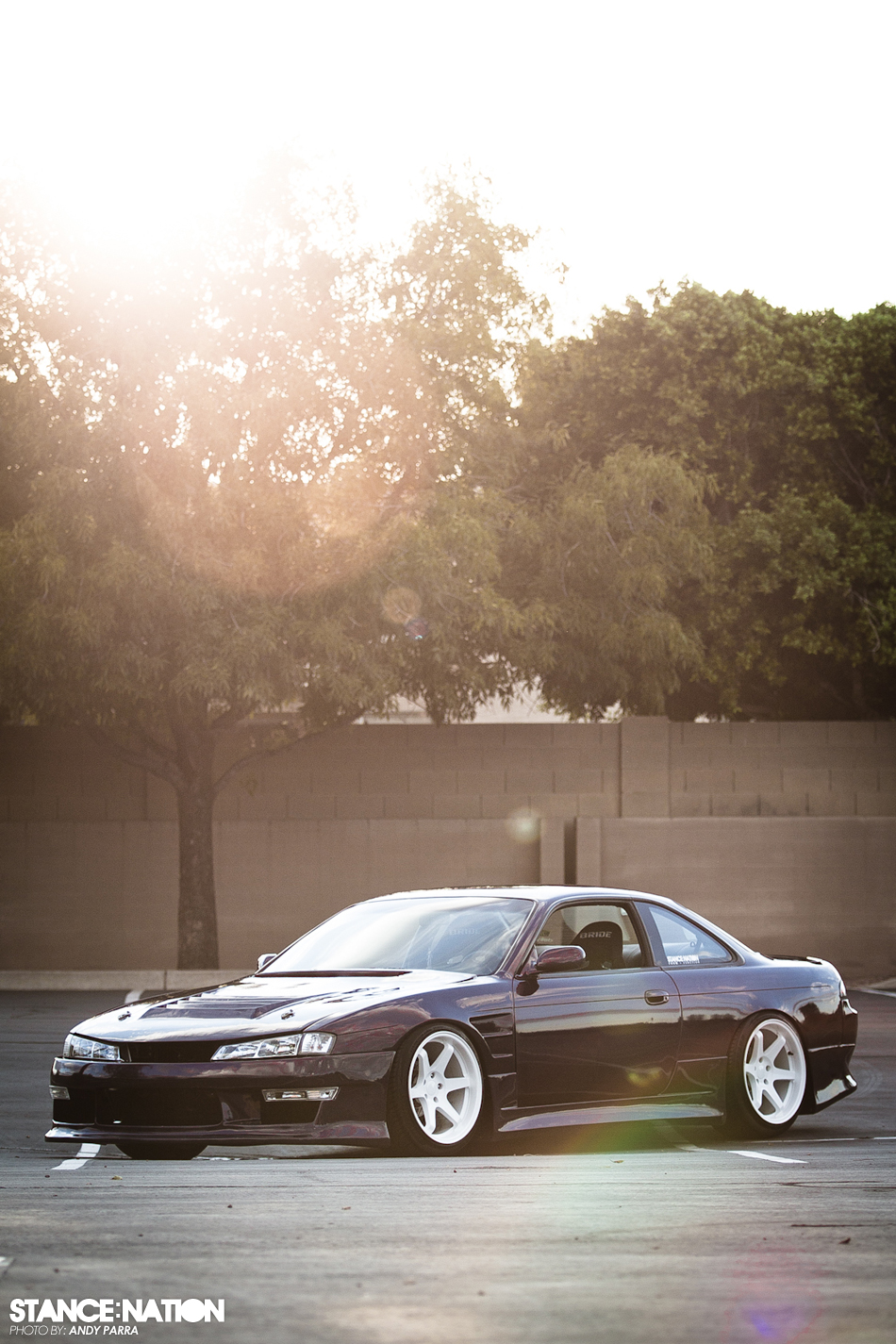 Big shout out to Andy for hooking us up with the photos as well as Yoshi of course. If you think you your ride is ready to be showcased on S:N please drop us an email at snfeatures@gmail.com with a few photos of your car! Also, make sure you like our facebook fanapage if you haven’t already! 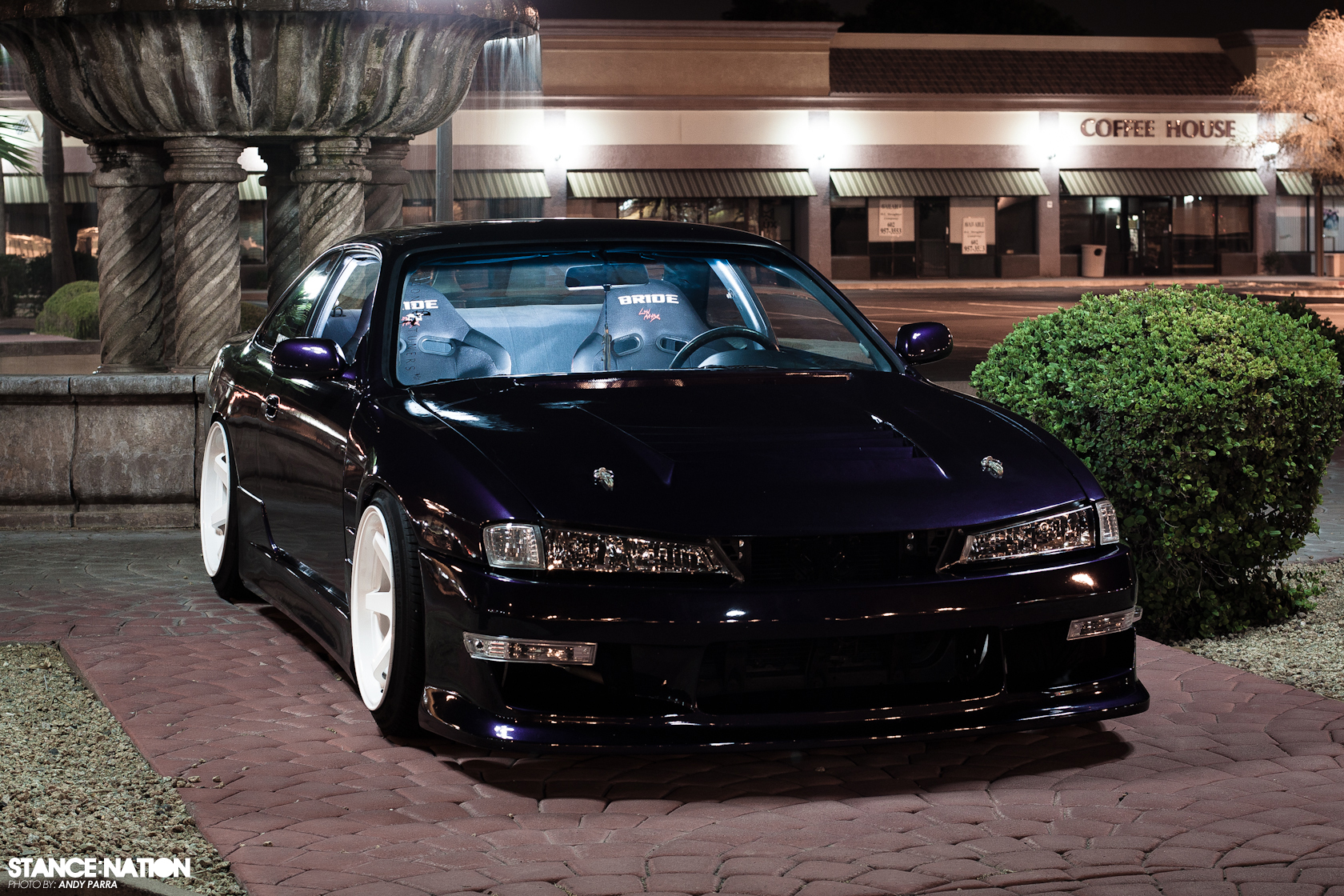 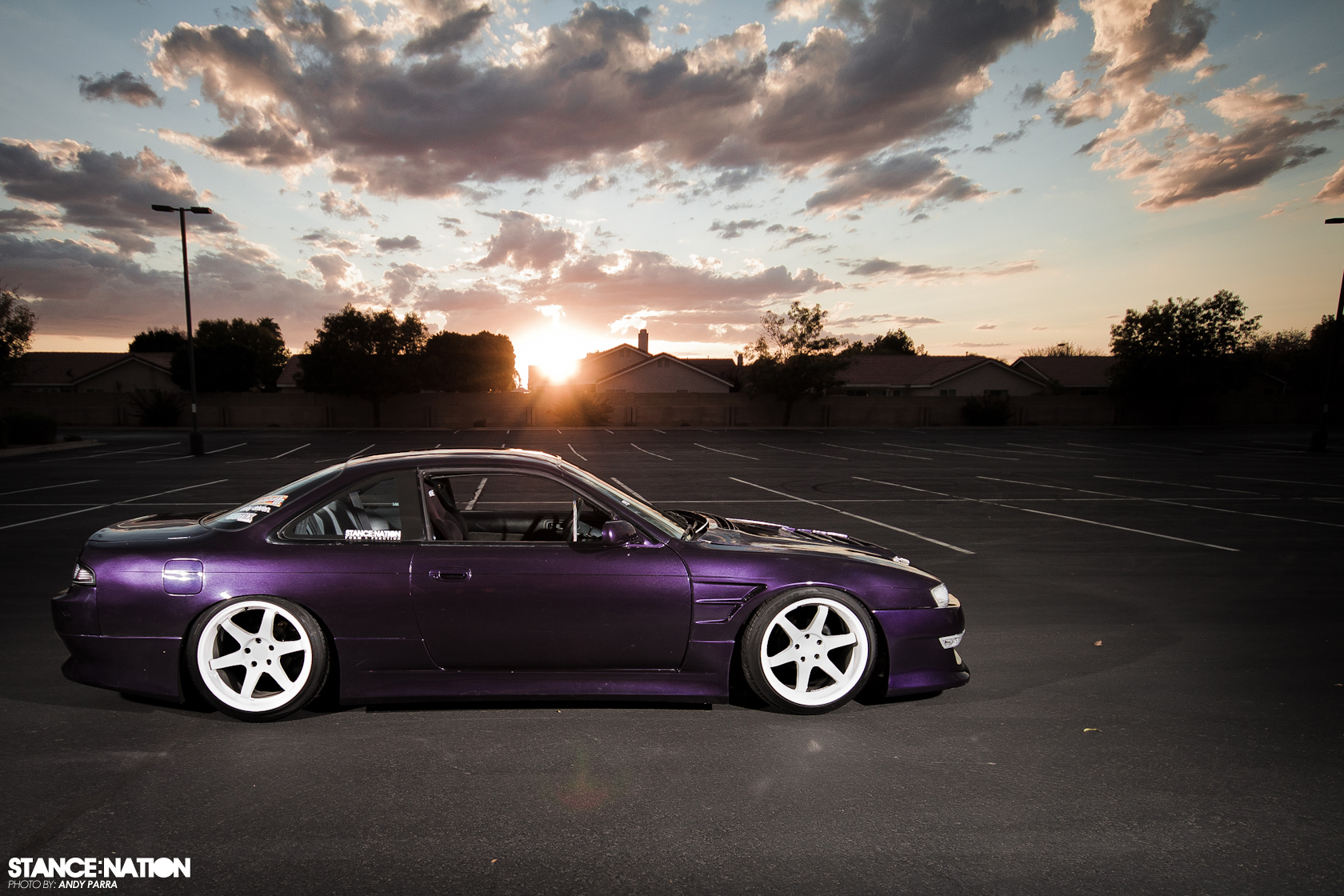 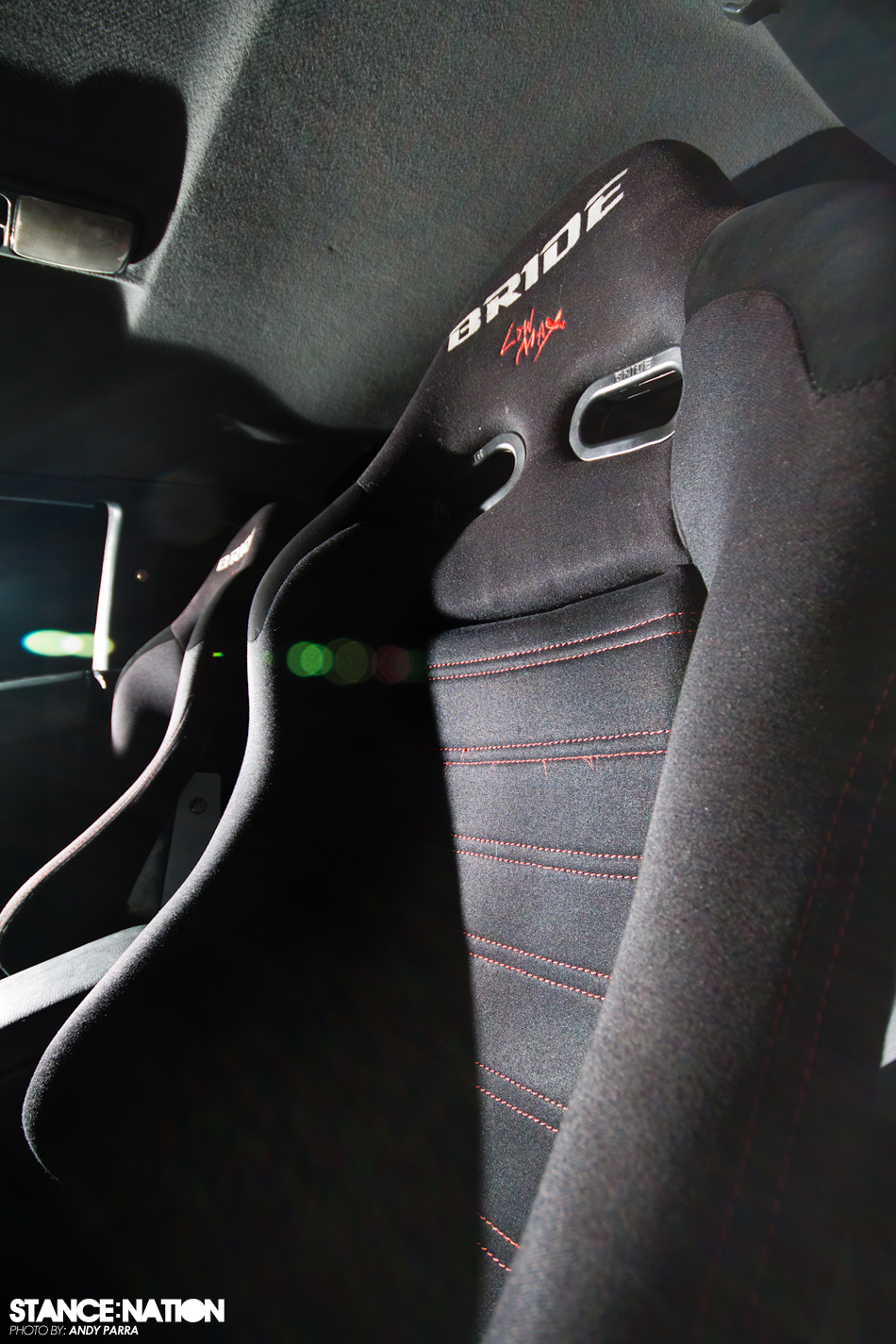 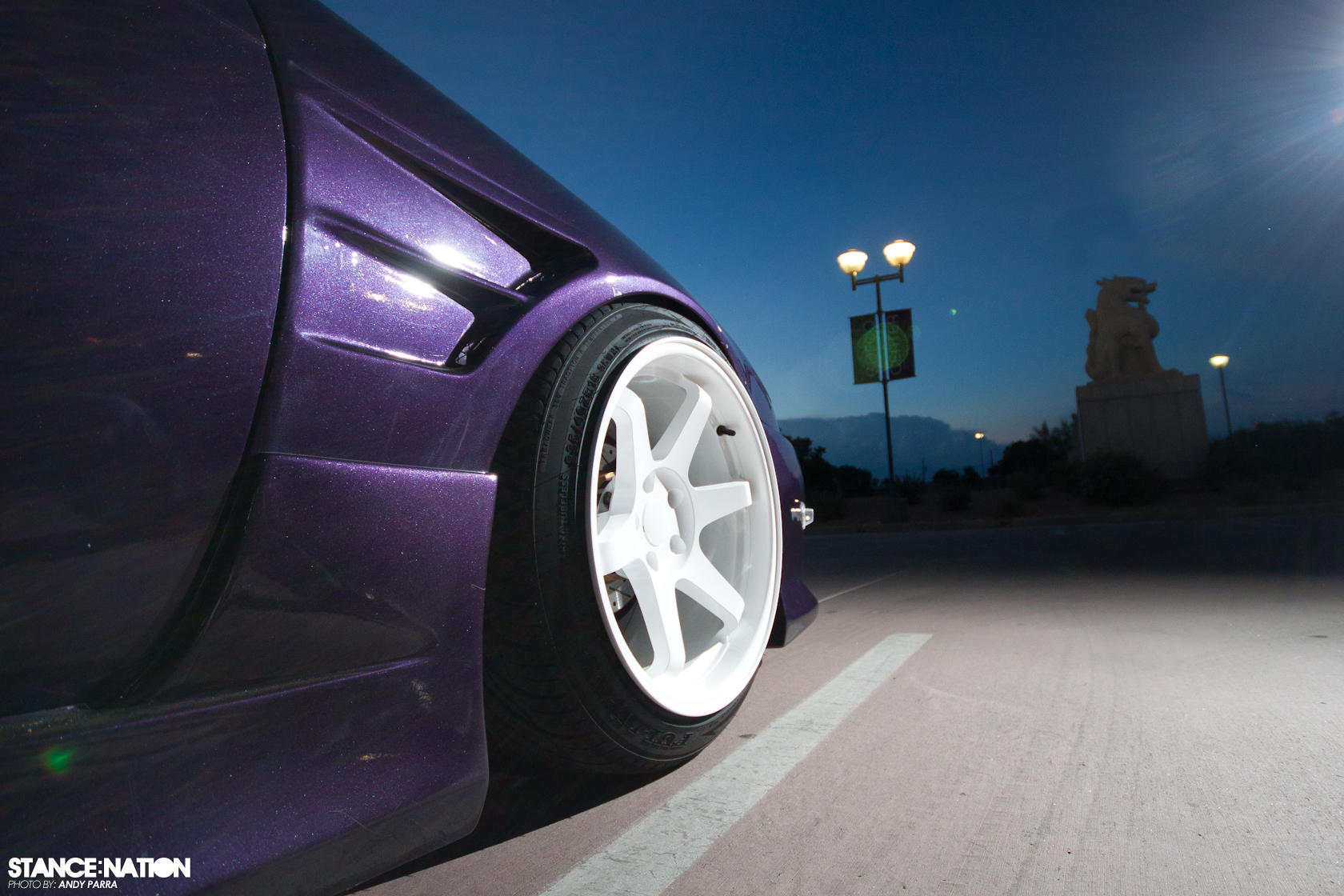