James and I decided to do a individual feature on these G’s cause they just had so much to offer. As James mentioned in his feature of the ISF Blue G35, David’s friend Patrick as well had G, but this one was bagged. We took some risks at this shoot and got tangled with security, but it was a risk we were willing to take to show the beastly-ness of these G’s! Patrick’s Infiniti G35 is like no other, it rides on bags and can literally be less than a fingers height off the ground! Just see for yourselves! 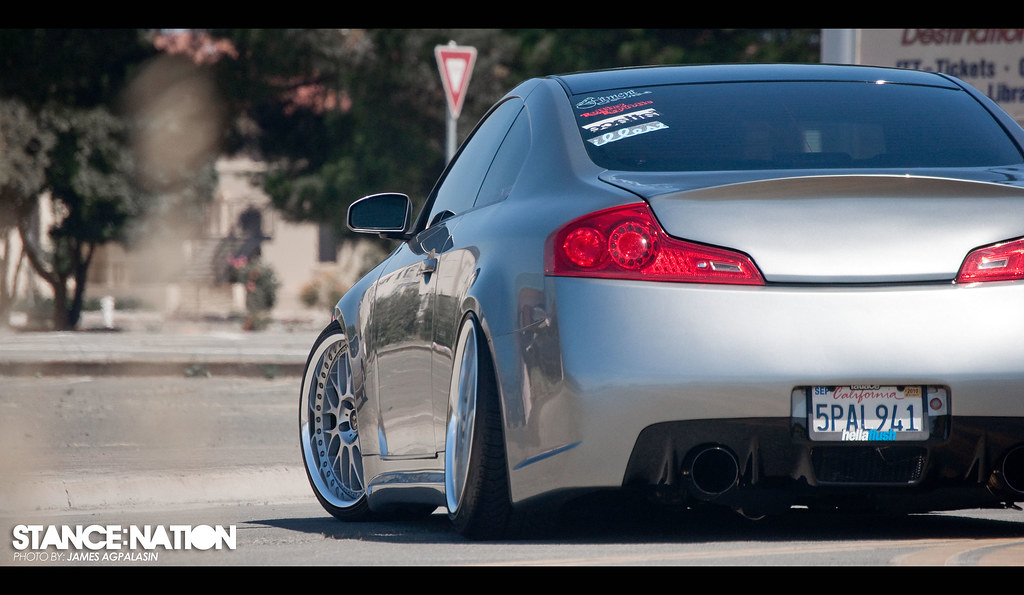 This isn’t your garage queen, it’s daily driven all over NorCal. As a matter of fact, as James previously mentioned, both David and Patrick drove for over a 100 miles combined just for this shoot. 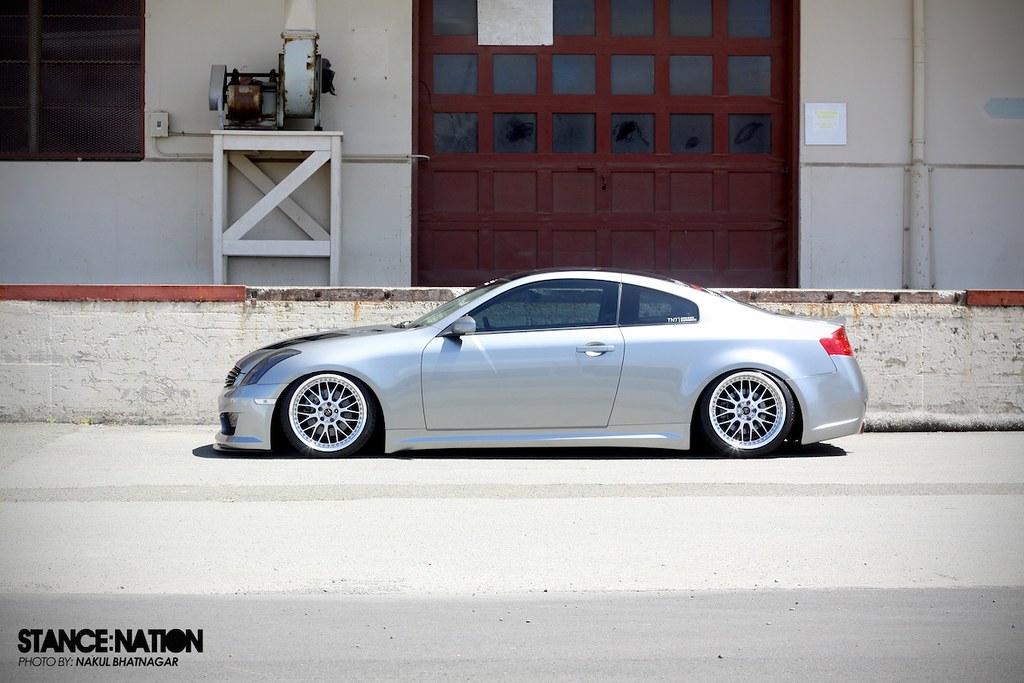 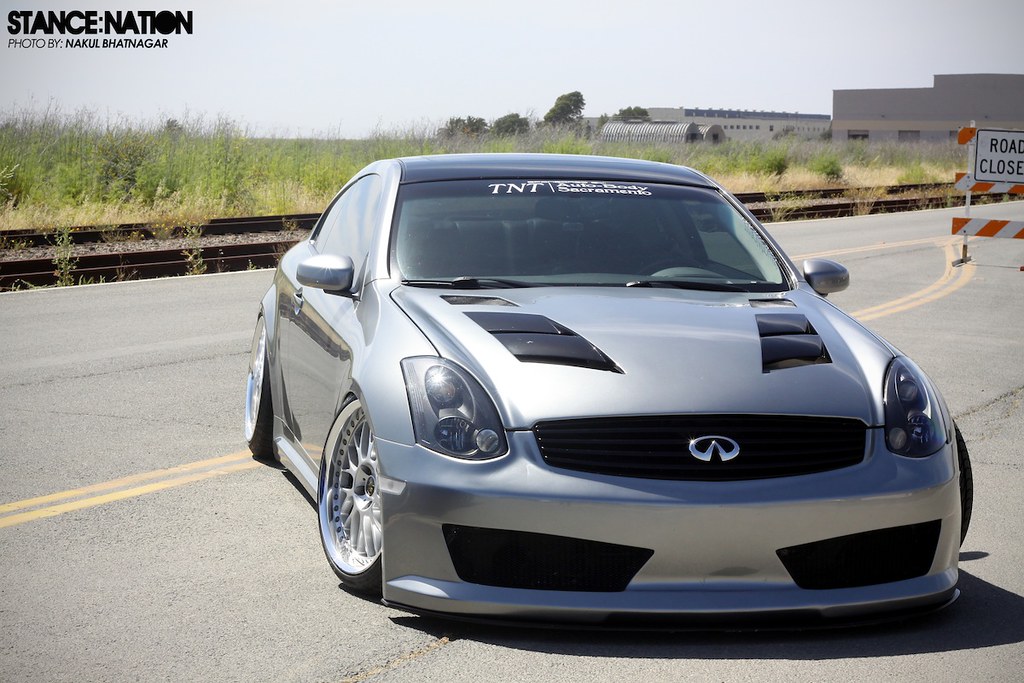 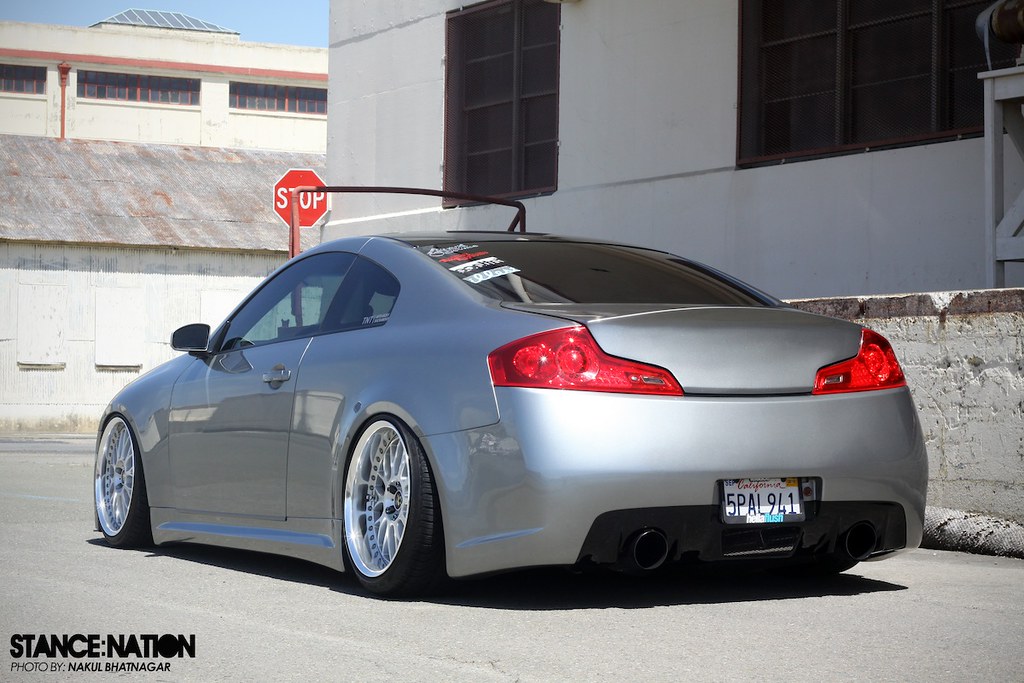 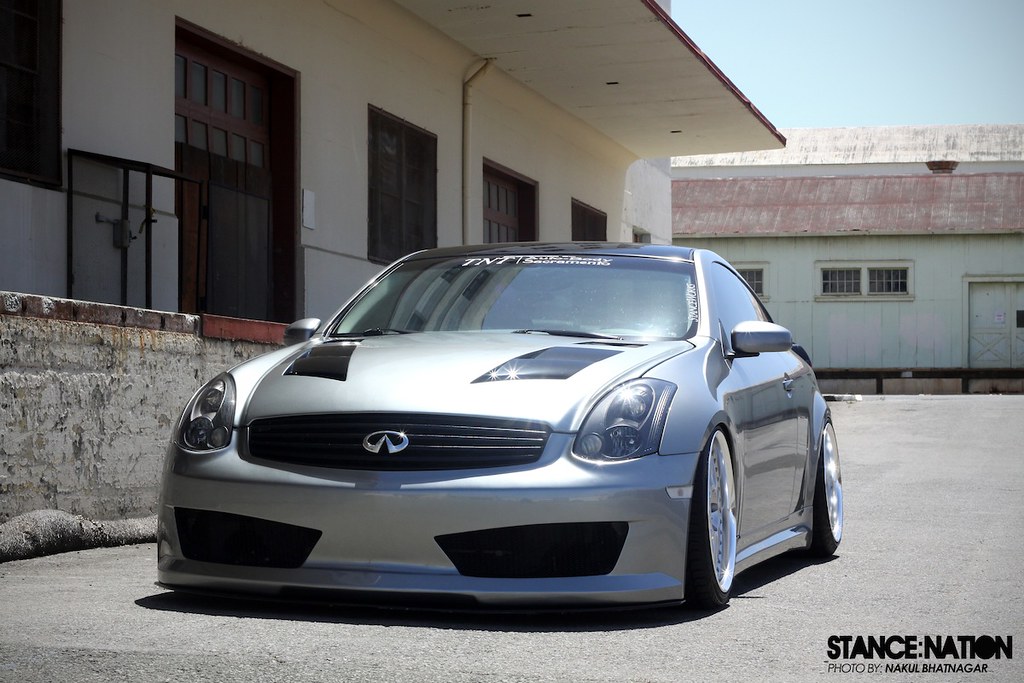 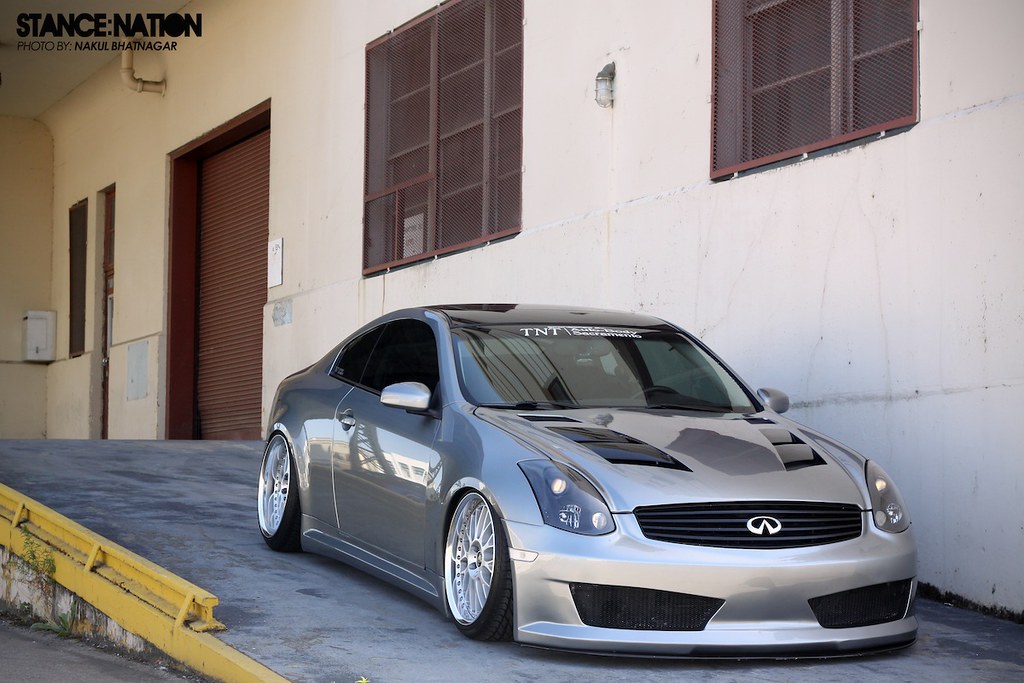 During the shoot the car was receiving tons of compliments from local workers, even the security guard came by at first and was amazed just at the sight of this G. 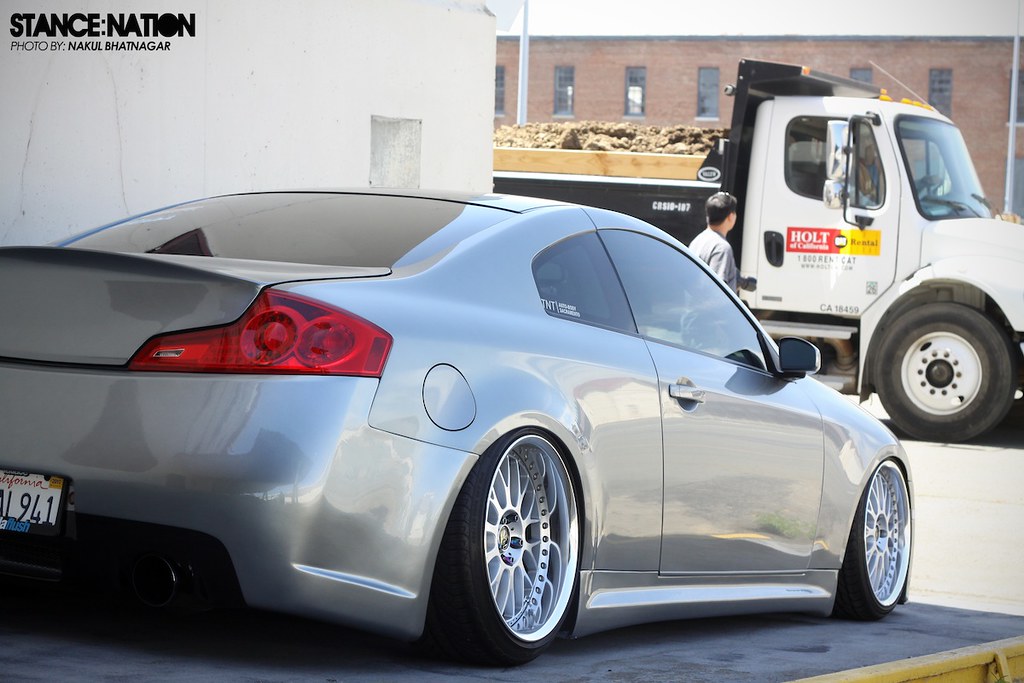 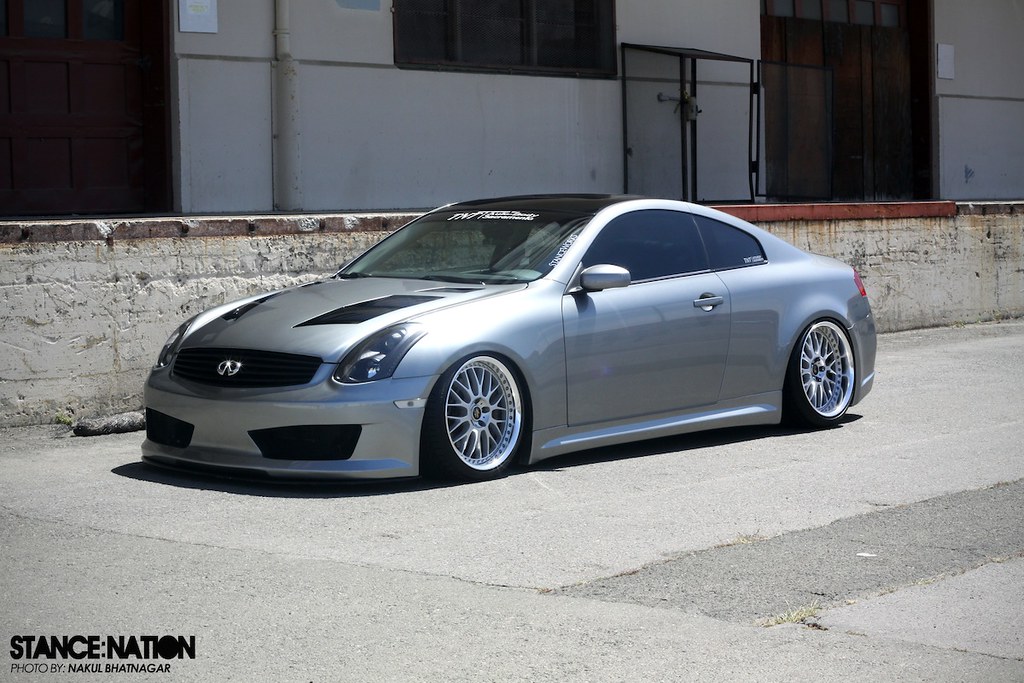 Thanks to David and Patrick for making the drive from Sacramento for this shoot, and keep a look out for the upcoming stance fanatics in that area! For more pictures go to my Flickr!