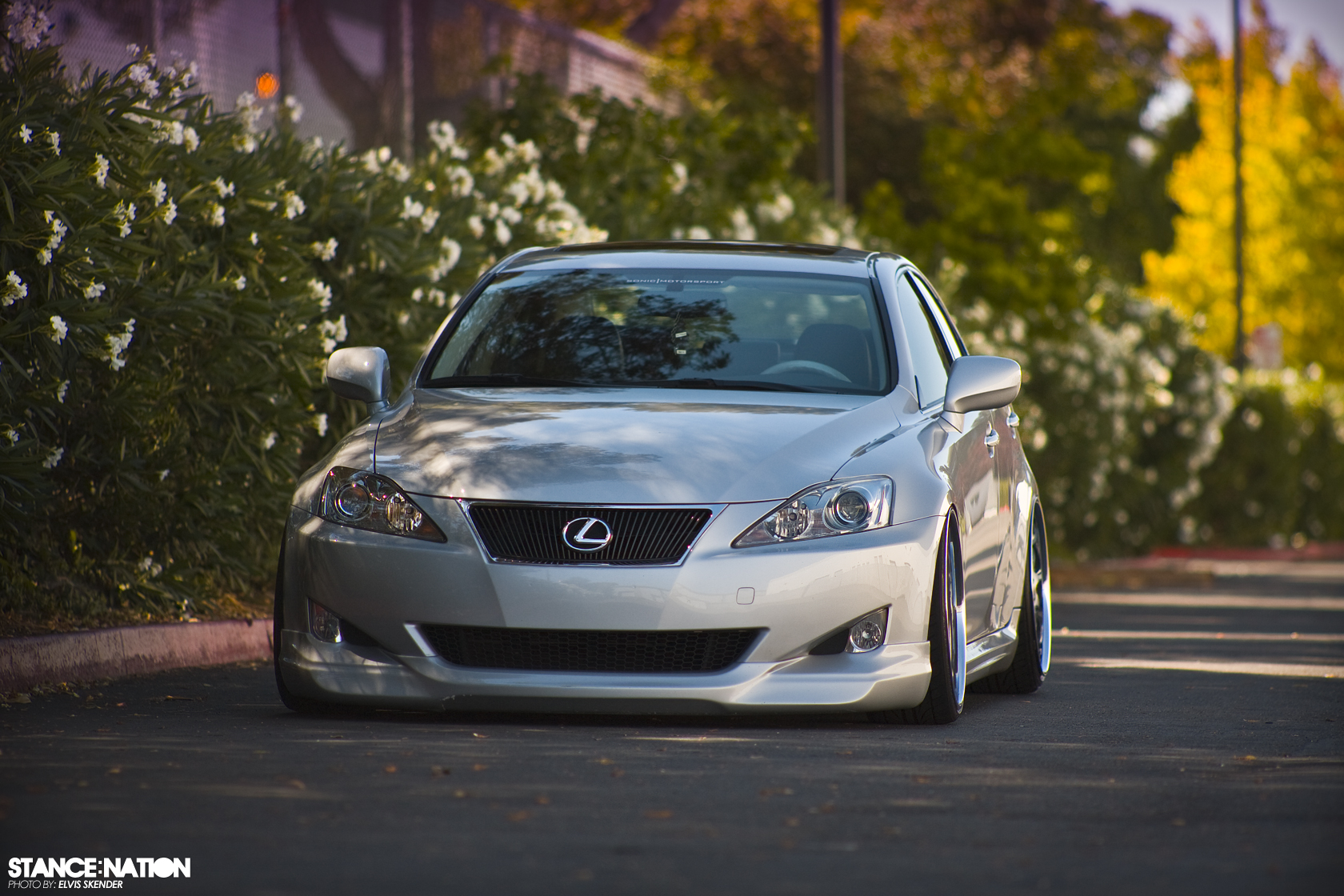 I’ve had my eye on this local Lexus IS for some time now and thankfully just last weekend I had the opportunity to take some decent photos of it. It belongs to a friend of mine by the name of Henry Lin who stays up here in the Northern California. I know I’ve been saying this a lot lately but this is yet another reason why “less” is usually better, in my opinion at least. There is barely any camber here, the stretch is pretty moderate, and besides the wheels the car is relatively stock. Don’t get me wrong, we can definitely appreciate cars with extensive & expensive list of modifications, but Henry and his IS are a perfect example of being able to look proper with relatively simple modifications. Check it out! 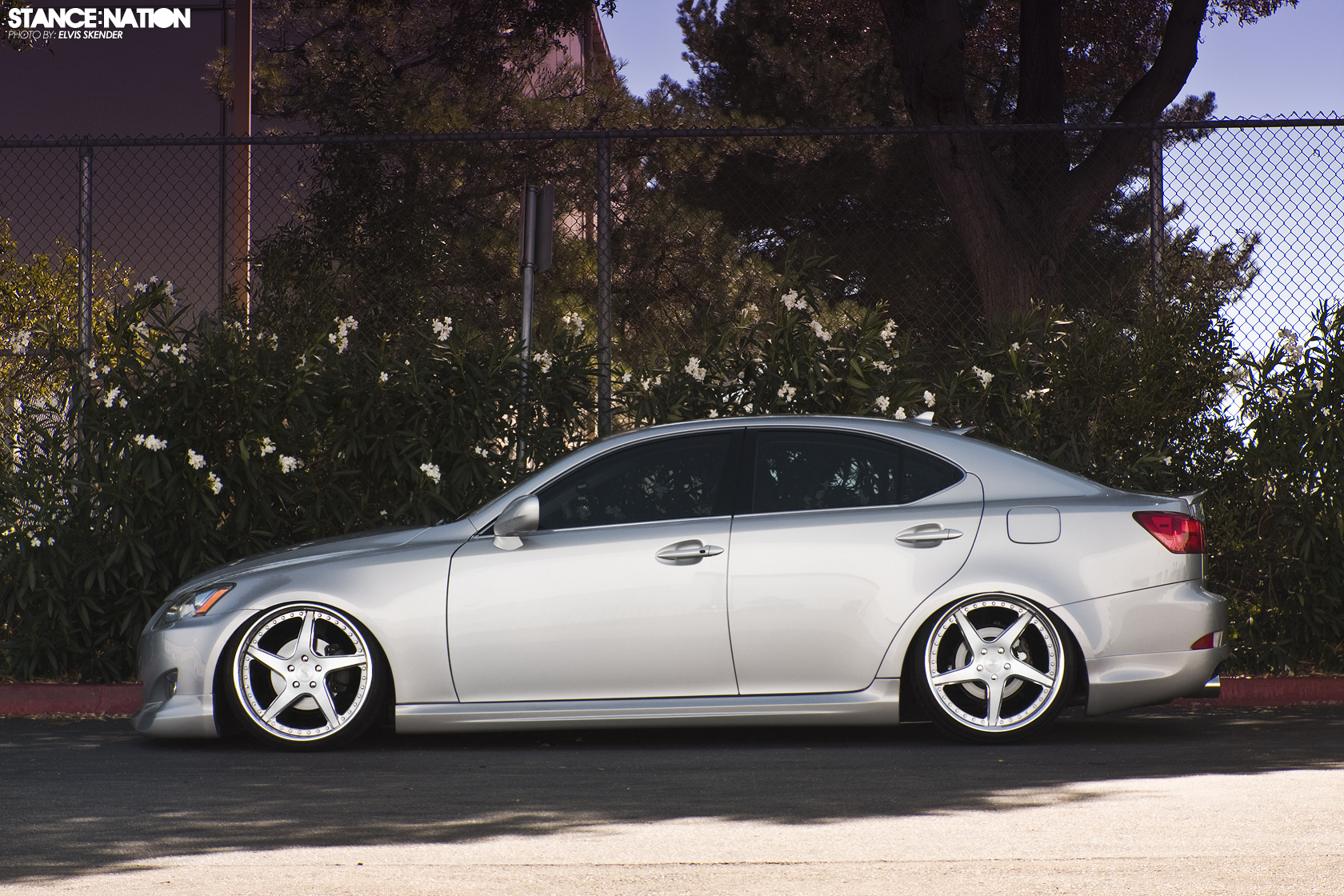 The exterior features an INGS +1 front, rear, and sides kirts, as well as a trunk spoiler. INGS’ kit is pretty OEM looking, flowing nicely with the OEM IS creases and I felt like it clicked with the car very well. One other thing that Henry did add however is the Custom roof spoiler that you see in the photo above. Again, pretty simple and small modification that refreshed the whole rear end. 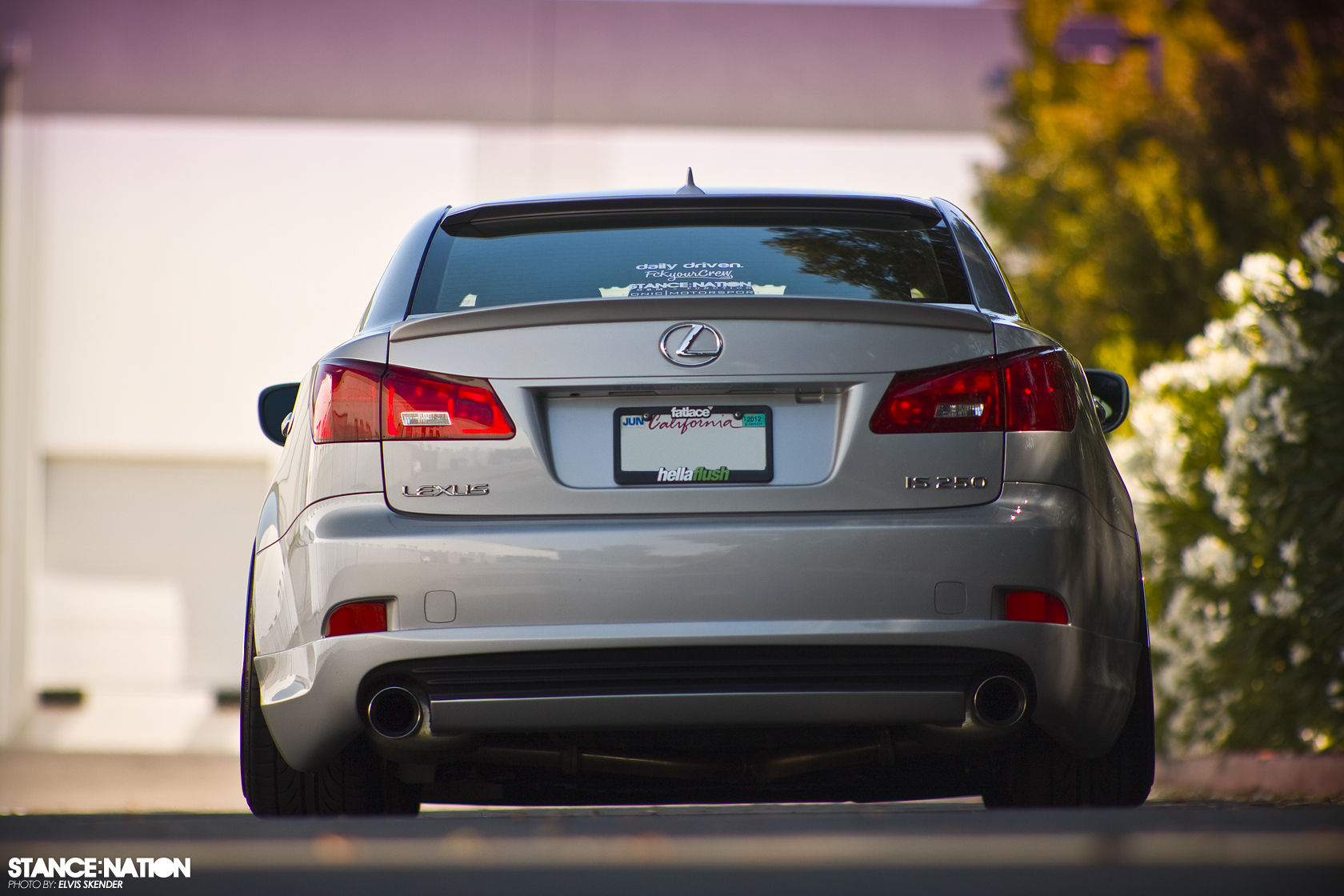 Fitment is truly on point. Yes it’s on bags and no it’s not quite sitting on the lips, but it’s as close as it gets especially for how low Henry drives the car around. I was actually very impressed that he only raised the car a few millimeters in order to steer, all day long! As you can tell by that rear fender, riding dumped comes with consequences. If I recall correctly, he is actually considering putting 5+-mm spacers up front so that it sits as flush as the rear end does. Want to find out some specs? Hit the Read More button below now and we’ll even throw in a few extra photos for you! 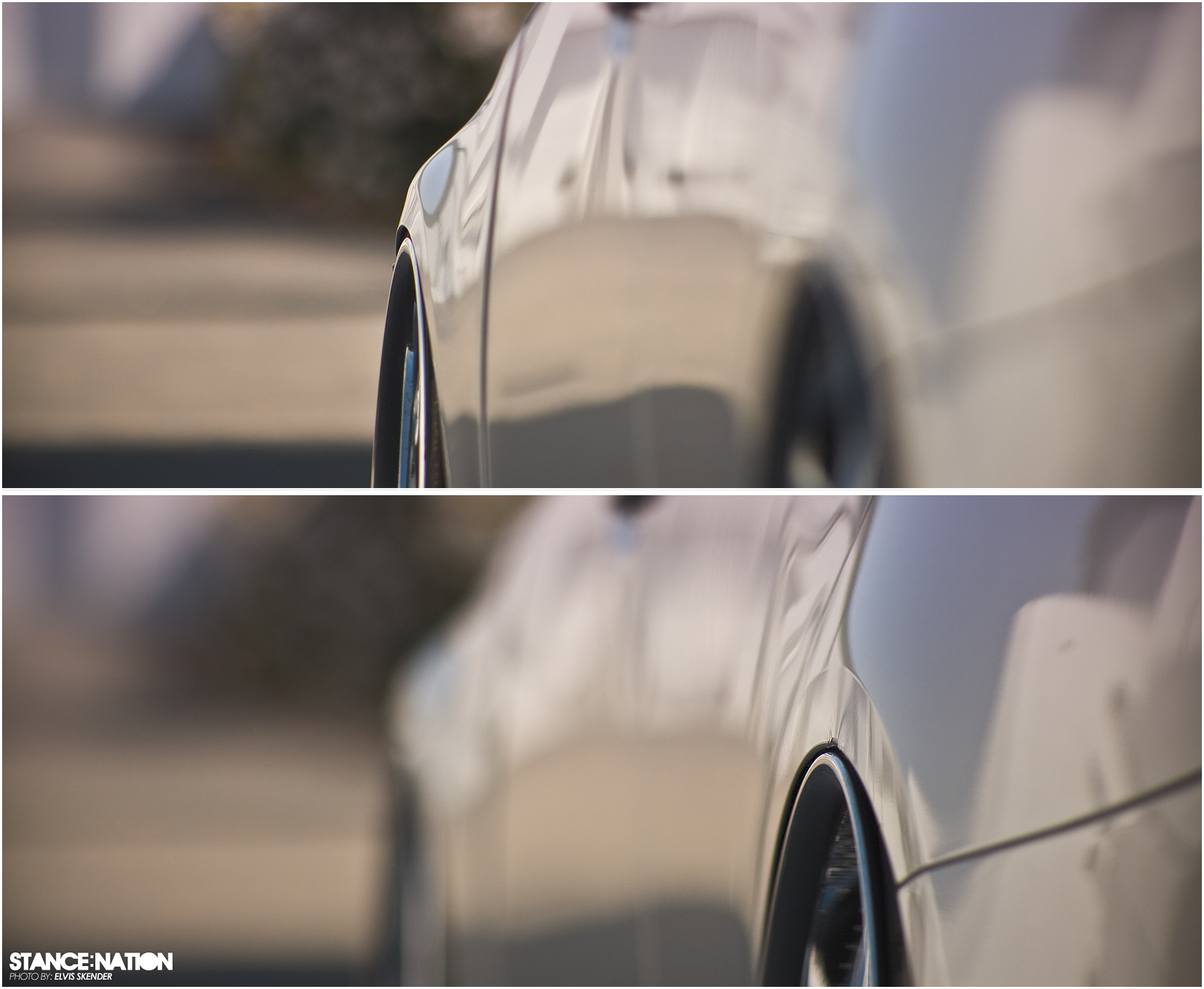 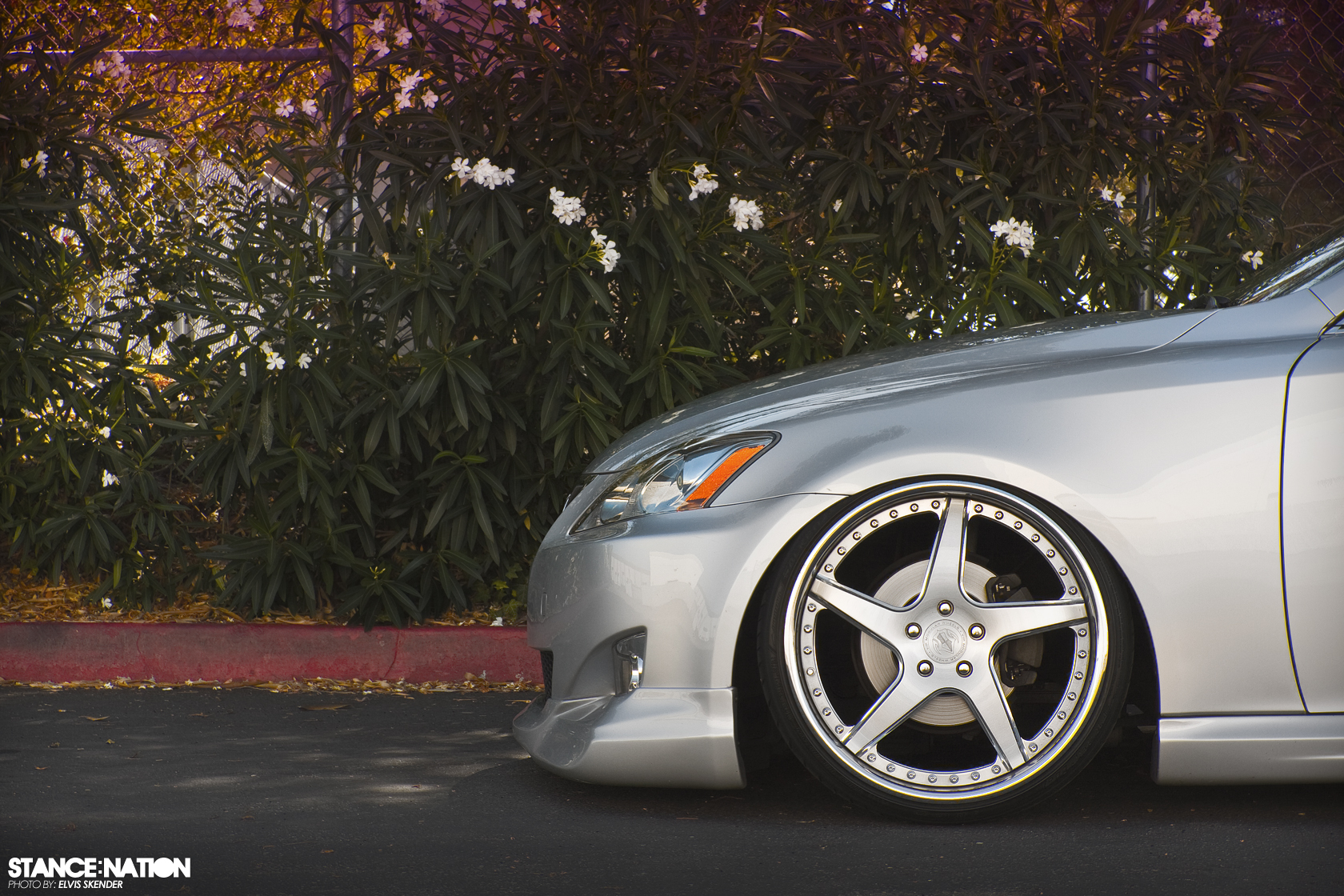 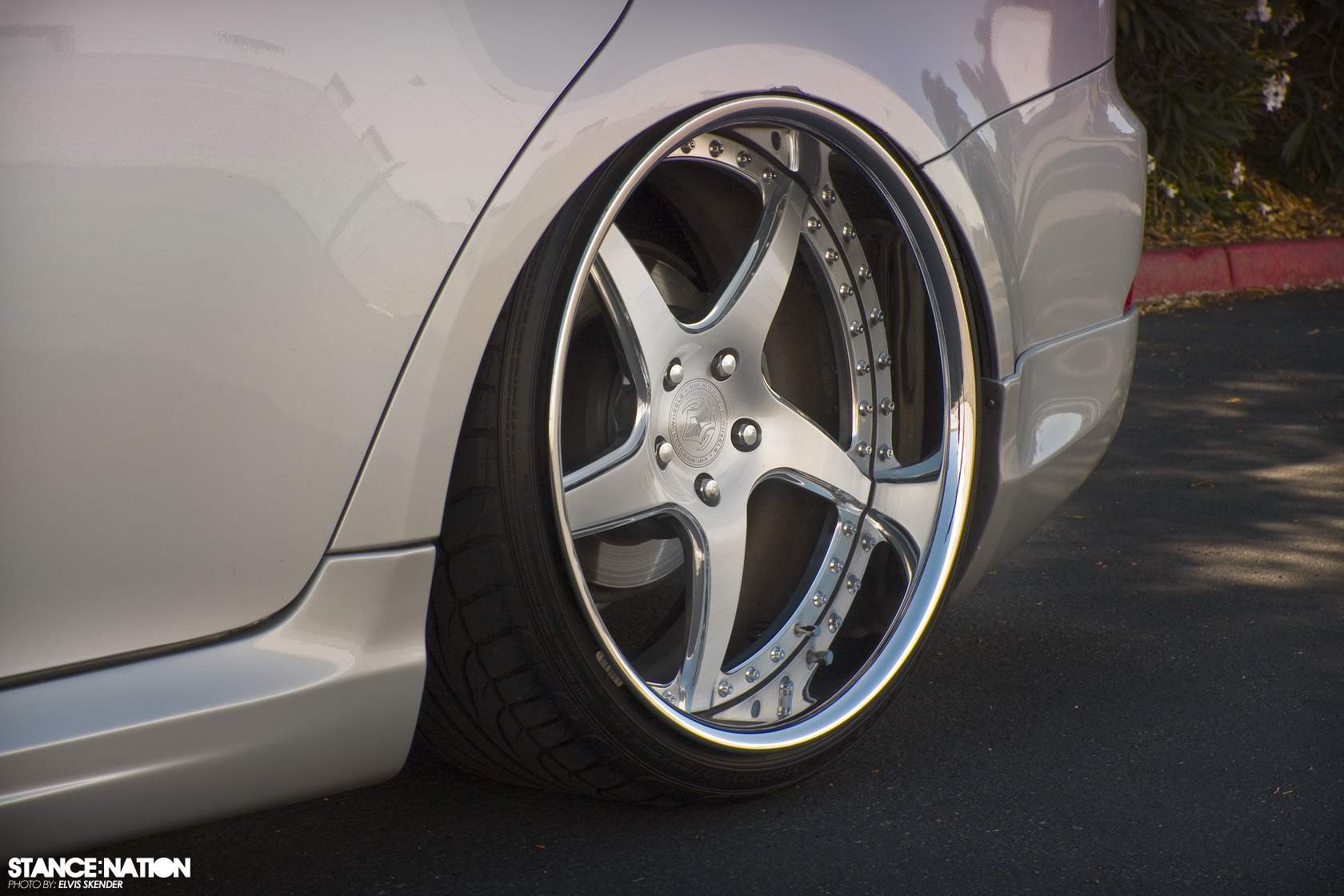 As you can see in these photos, this thing sits extremely sexy. Henry’s choice of suspension was the UAS Air with ARNOTT digital air ride controller. When it came time for some fresh kicks he got himself a set of VIP Modular wheels. Fronts are 20×9 with 235/30/20 tire while the rears are 20×10.5’s with 255/30/20 tires. After talking a bit, he told me that he is going to possibly go down to 19″ so that the car can sit a bit lower the ground. Pretty good idea if you ask me, how about you guys? 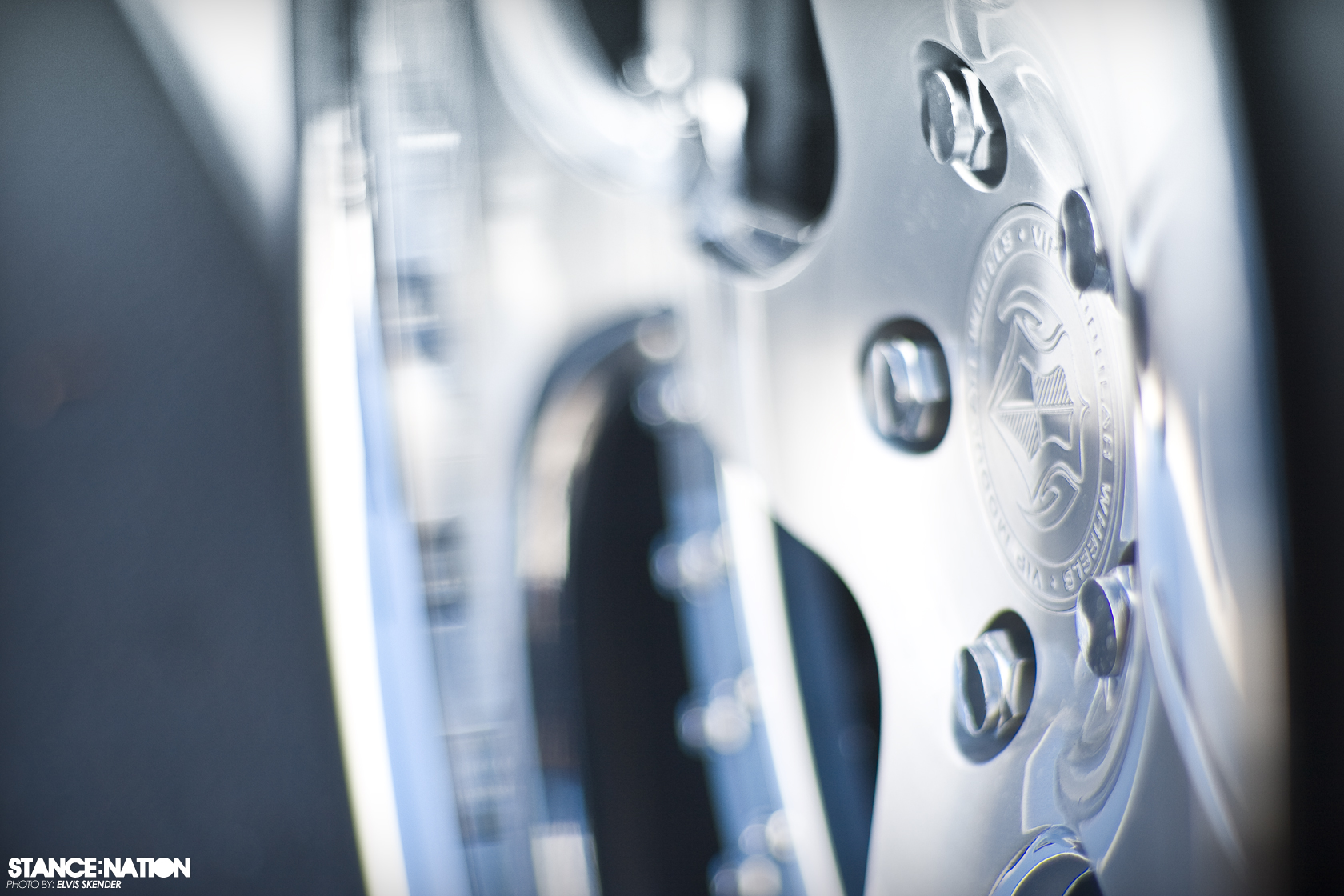 By the time we moved to a different location, it was mid day and the 90+ degree weather was taking definitely taking it’s toll on both of us. We “kind of” wrapped things up afterwards and headed back to the city to cool off a bit. On our way there I’m pretty confident that at least a handful of necks were broken. As I said before, I am seriously impressed and happy to see that there are still guys out there who roll this hard on air suspension. The picture below was one of my favorites from the whole set. 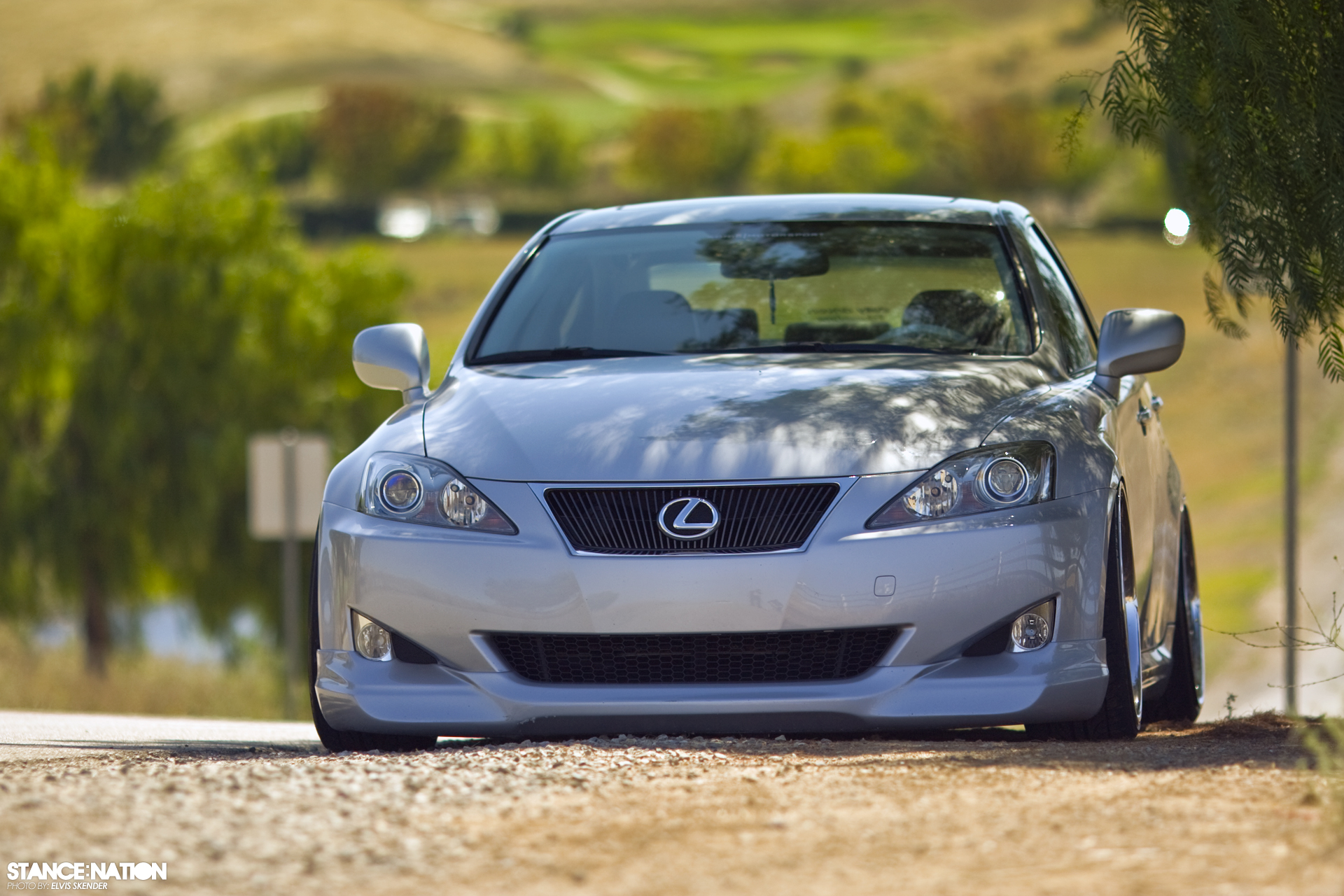 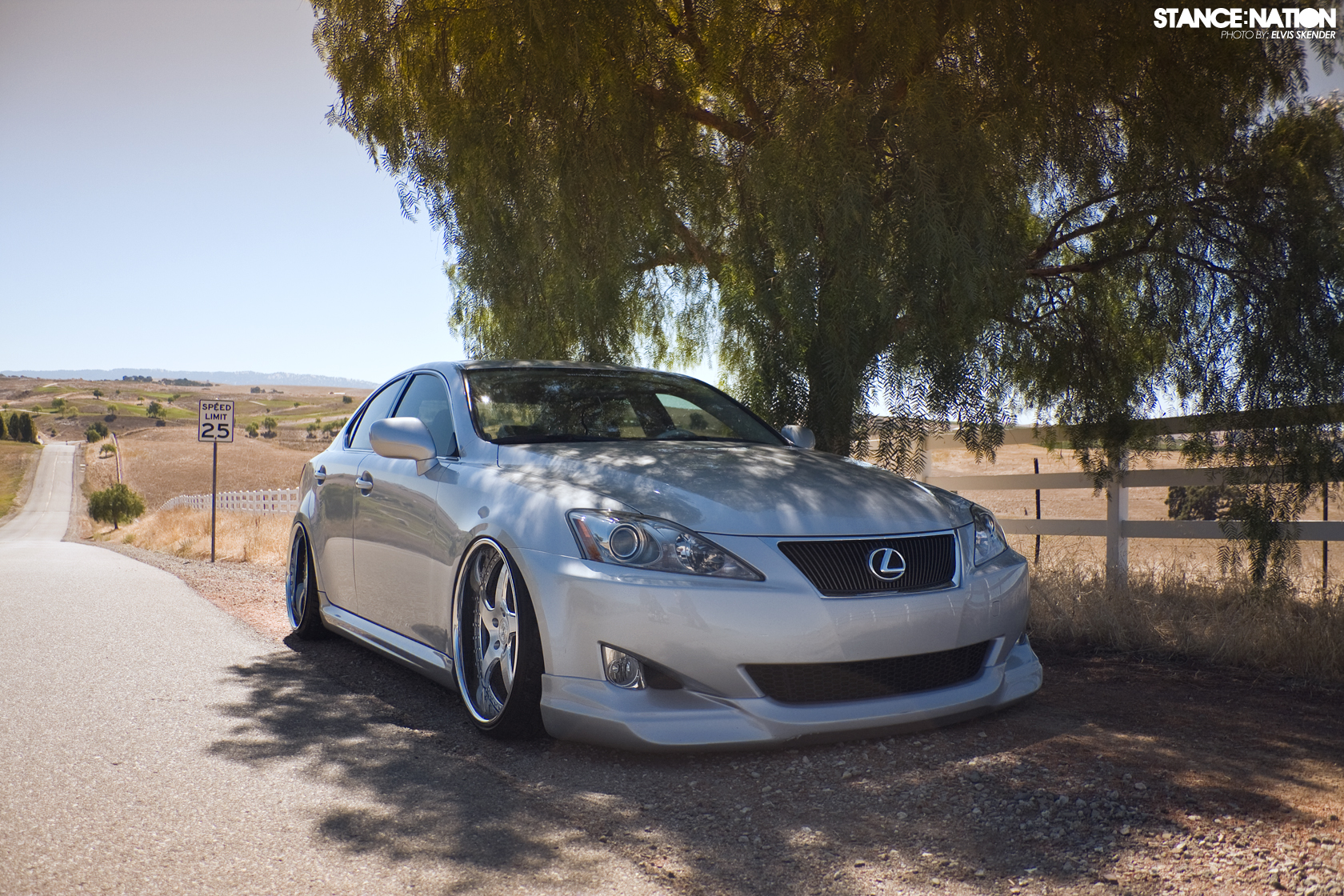 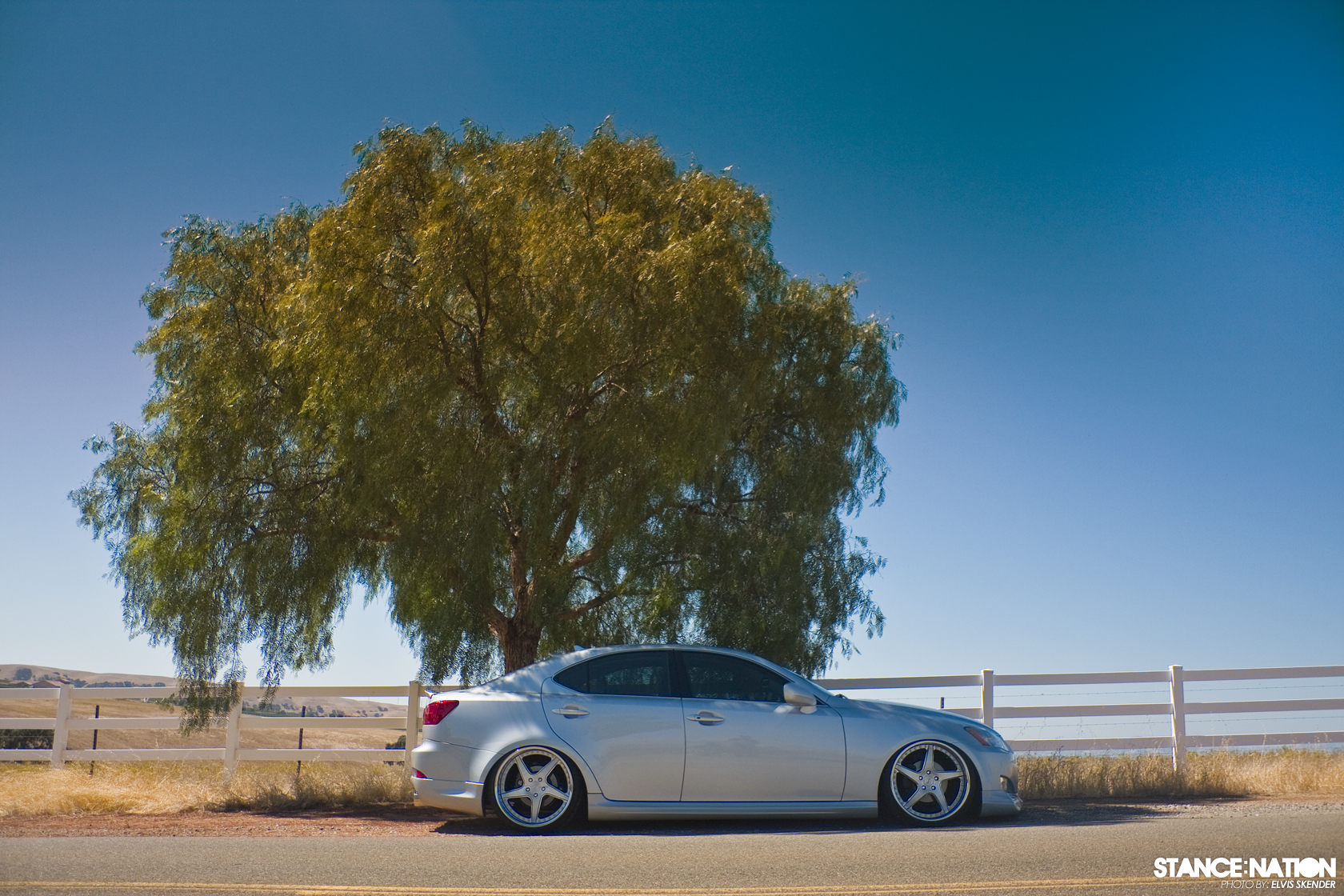 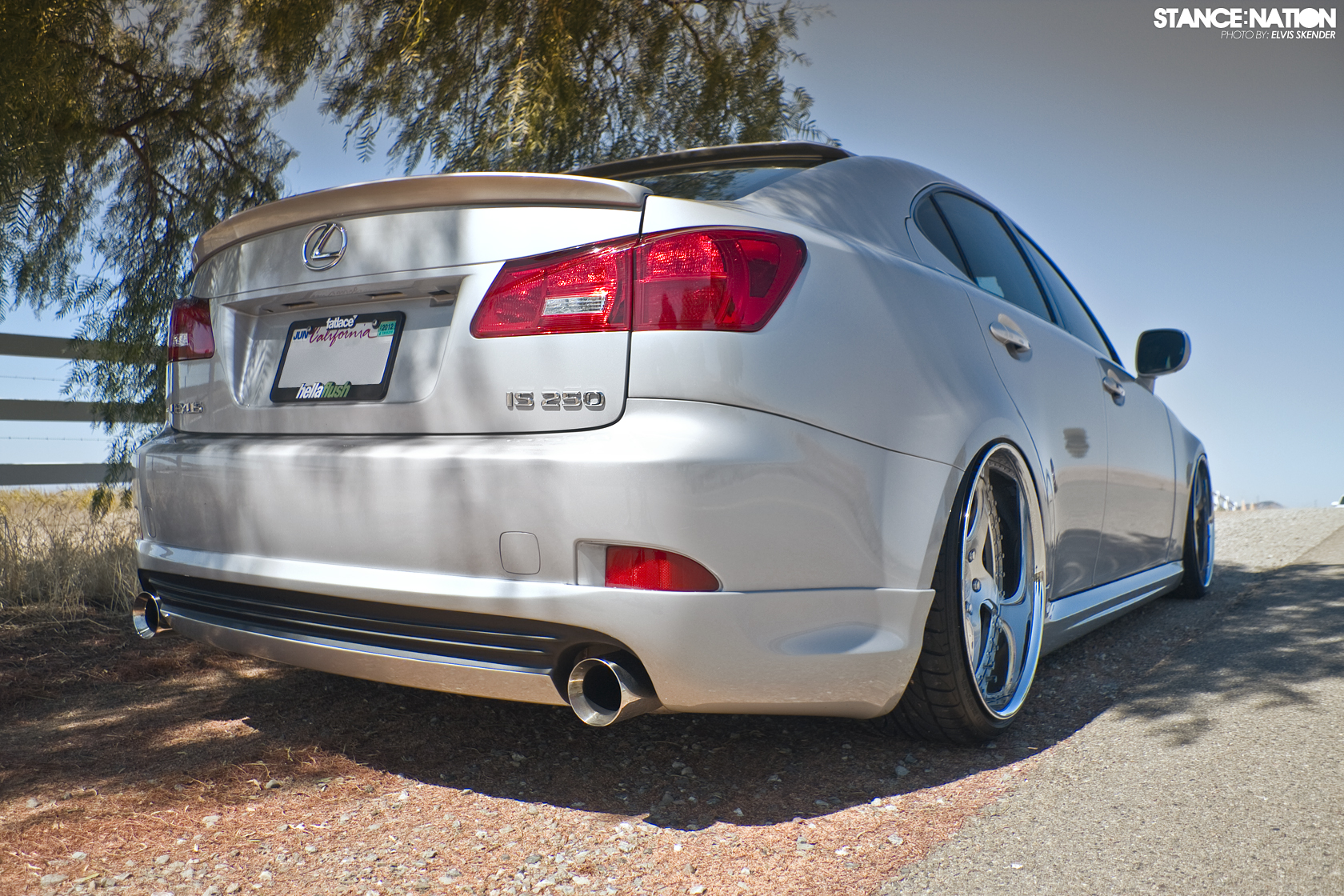 When we got back in the city we found this one alley that just begged for a couple photos. After spending a few minutes there and getting some random compliments, we called it a day and parted ways! With that said, I would like to thank Henry once again for the opportunity! Car is on another level and it was an honor to shoot it. Look out for more Bay Area cars in the near future as this is just the beginning! In the meantime, please shoot us an email at snfeatures@gmail.com if you’re anywhere in NorCal and think your ride has what it takes to be on our site! Have a great weekend! 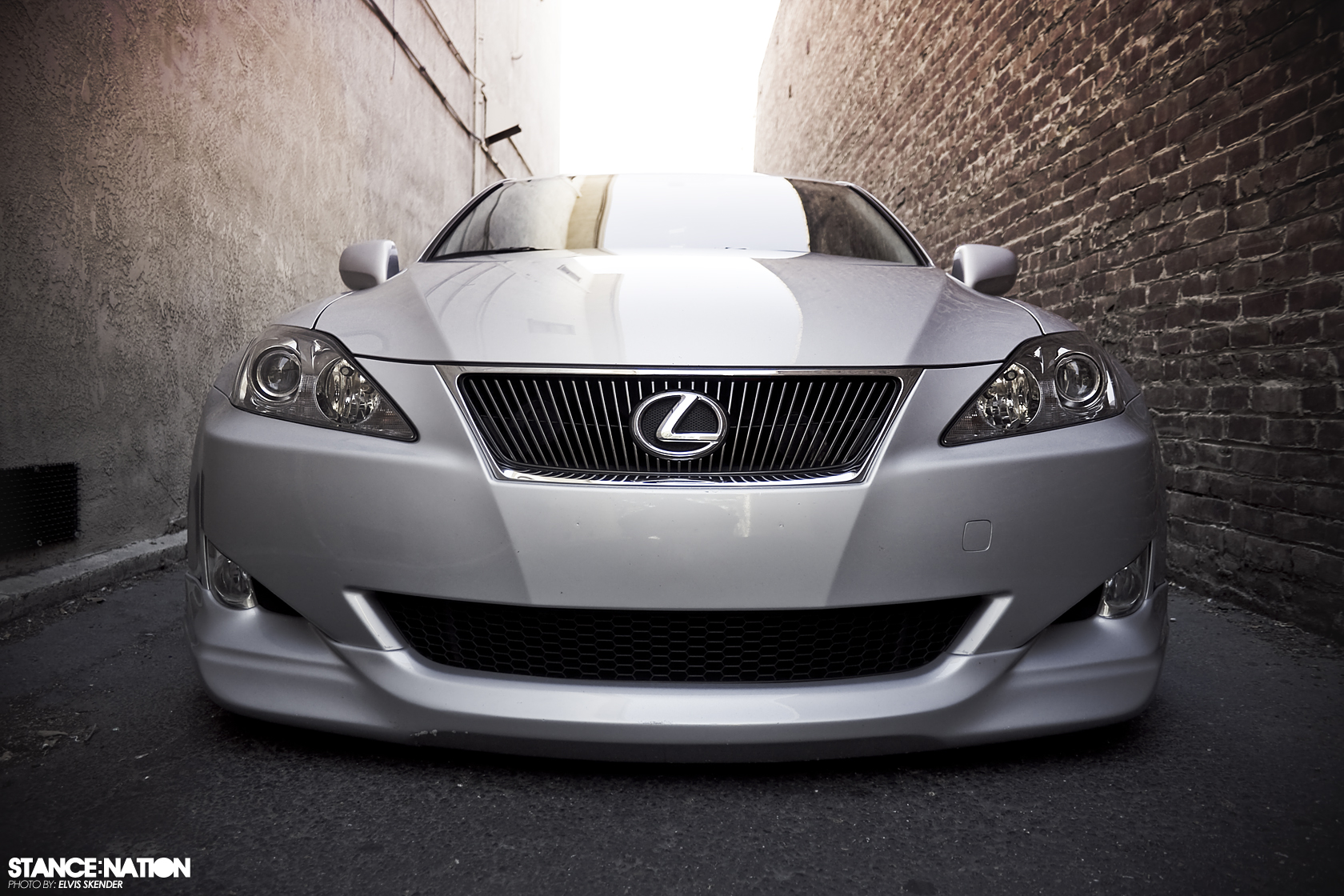 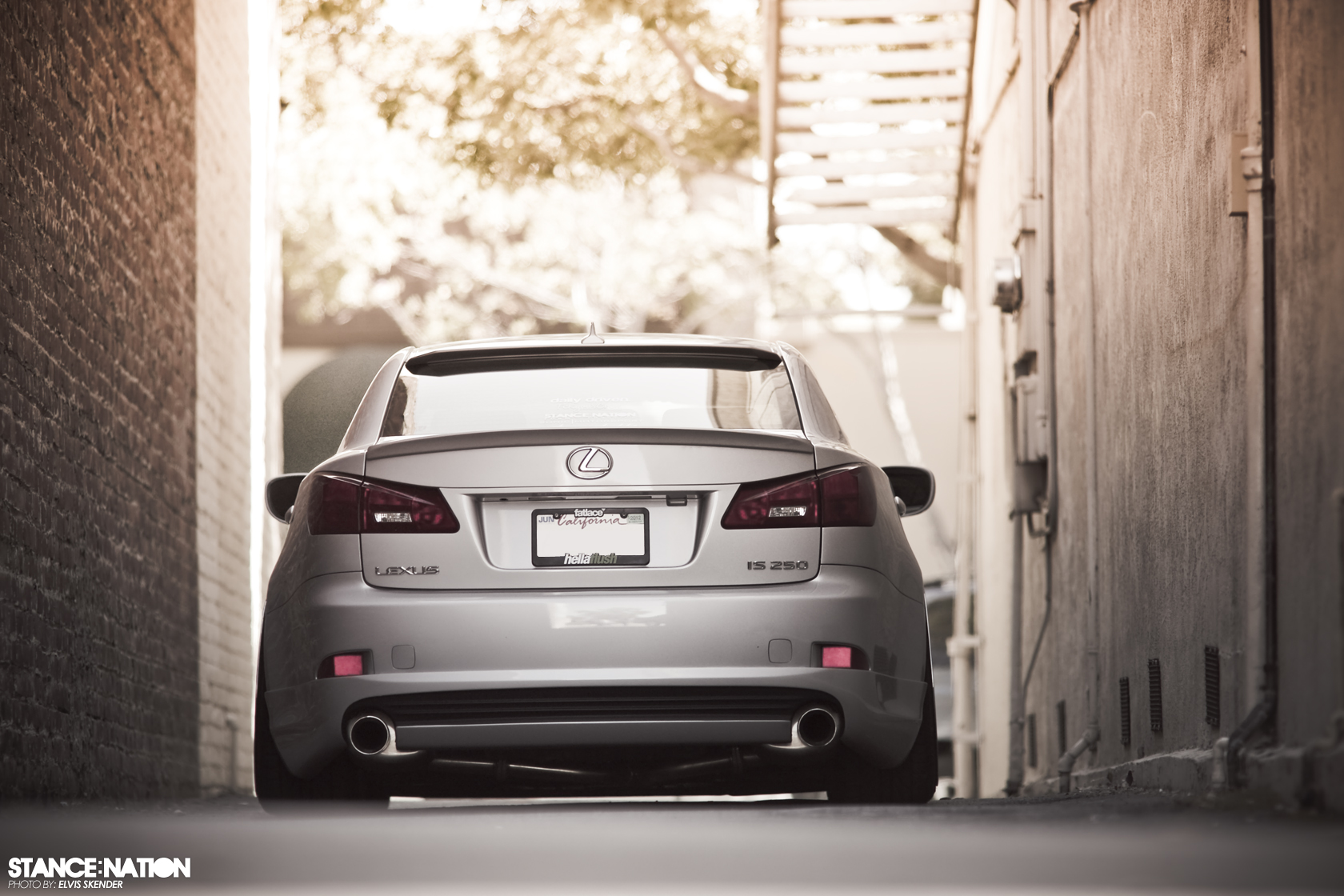 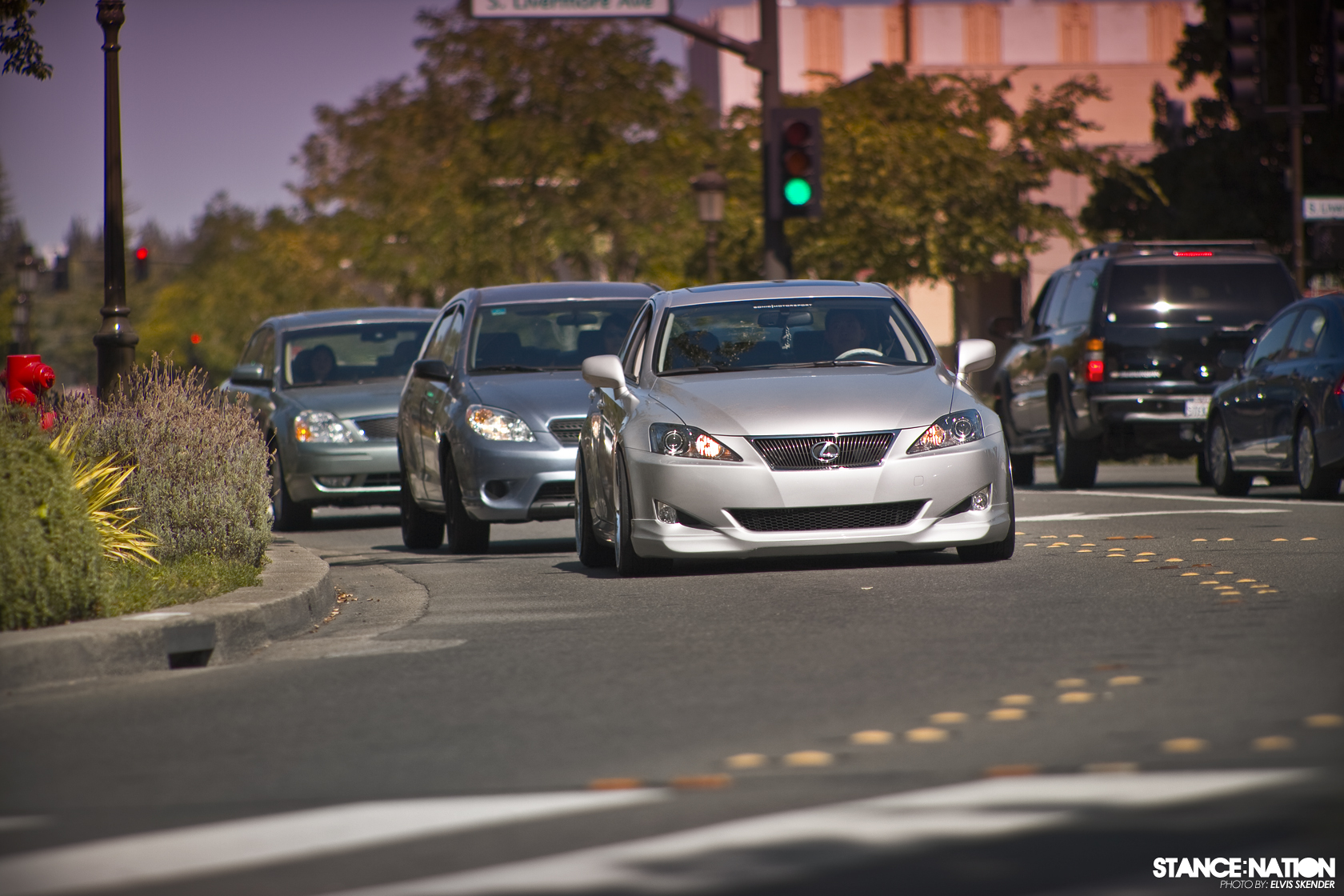 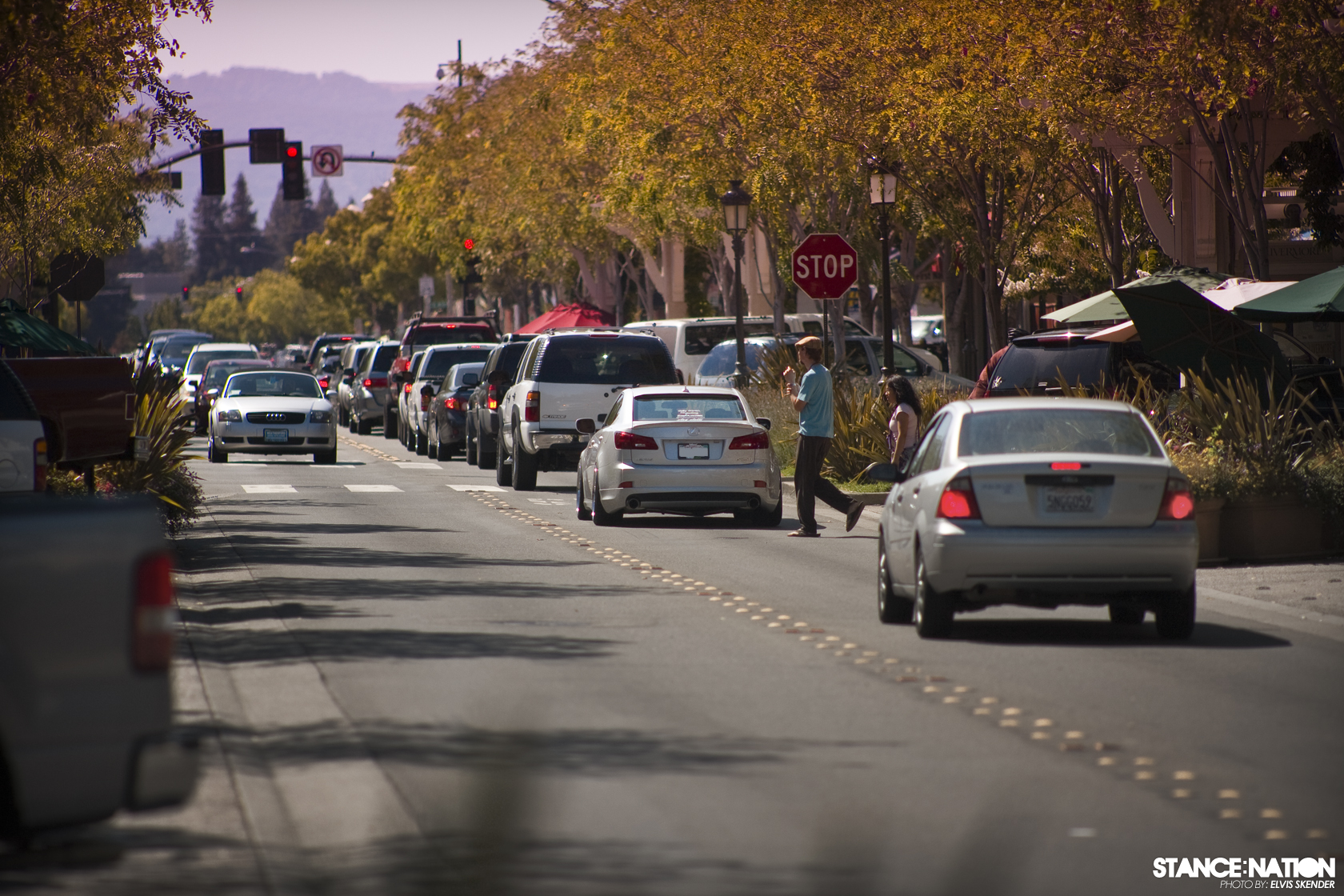 How about a desktop? Just click the photo for high resolution! 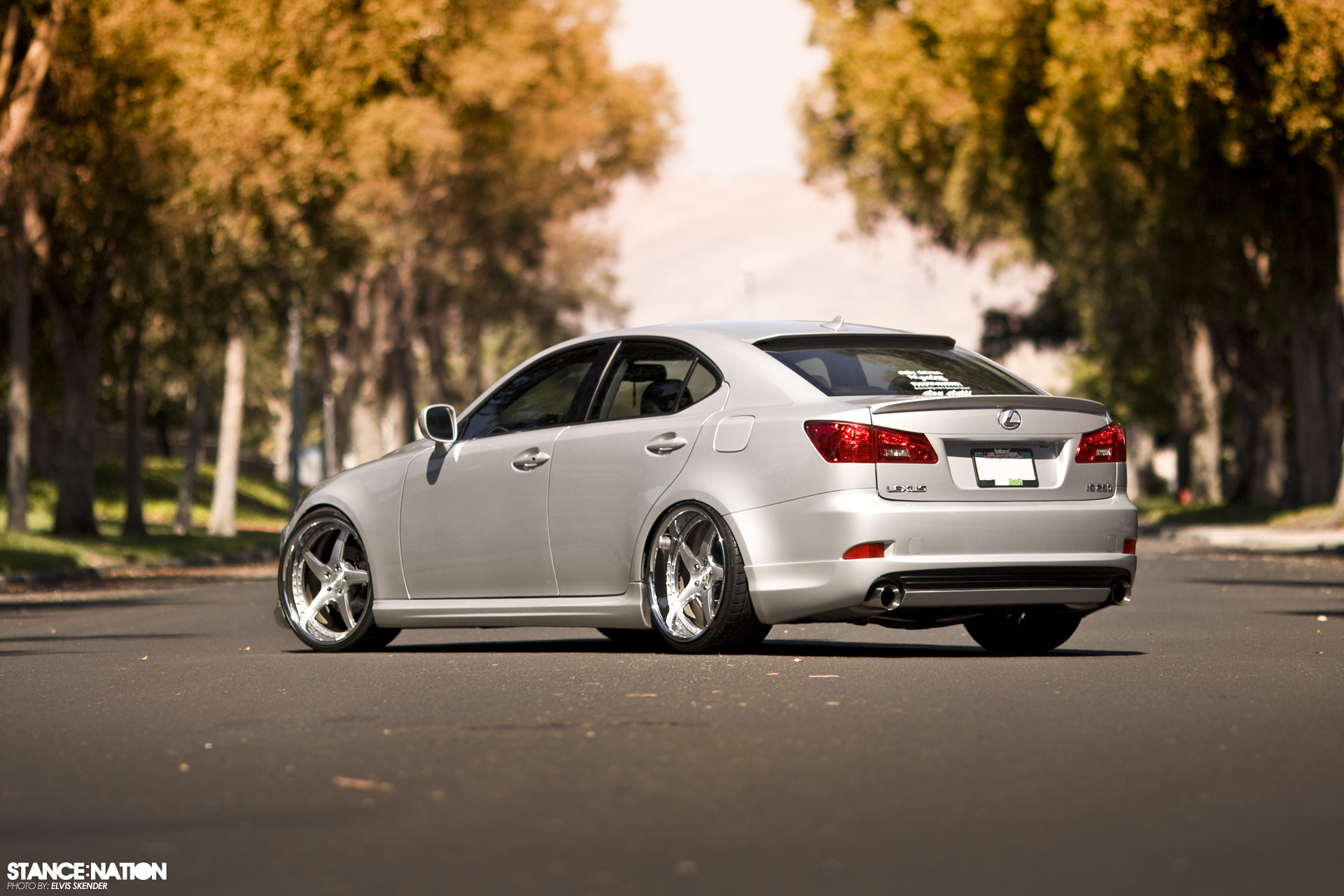