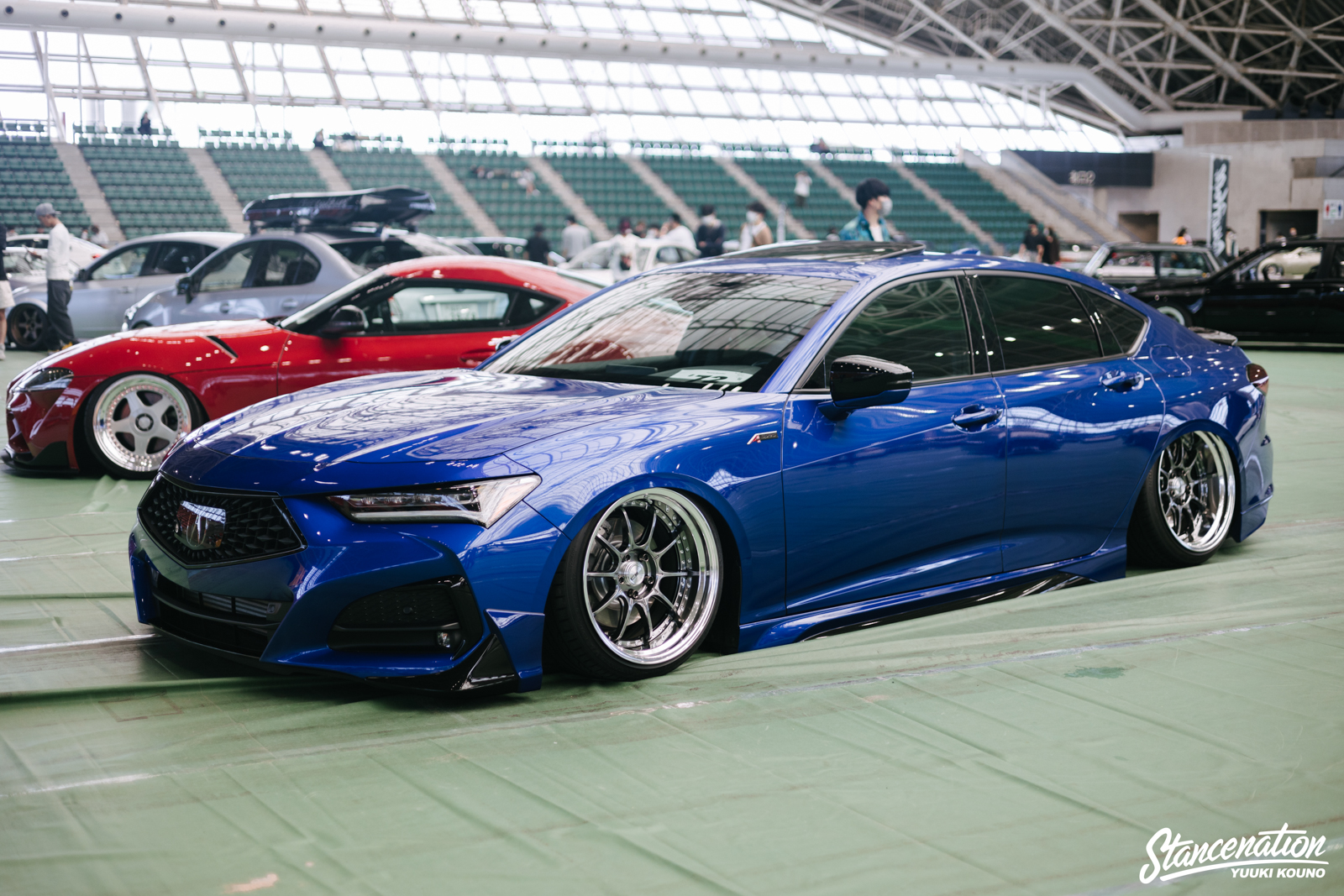 Every year there are dozens of new car shows that pop up. Most come and go but sometimes, certain shows just stand out from others. Today’s show coverage is from a pretty new event, at least to us, and it’s name is RAWCARism. It was held in Yakkaichi City (Mie Prefecture) of Japan earlier in the month. We also have to mention that this is one of very few events that is held indoors. It is just not as “common” to host car shows indoors in Japan as it is in the states. Some 700 cars signed up to show at RAWCARism but only about 120 vehicles were shown. Our favorite thing about this is all the space around cars? Whether you are a photographer who dreams of being angle to get a bunch of photos from different angles or simply a spectator, you can truly get the full experience of every single car at RAWCARism. We look forward to seeing more of this event in the future and hopefully covering it right here on StanceNation! 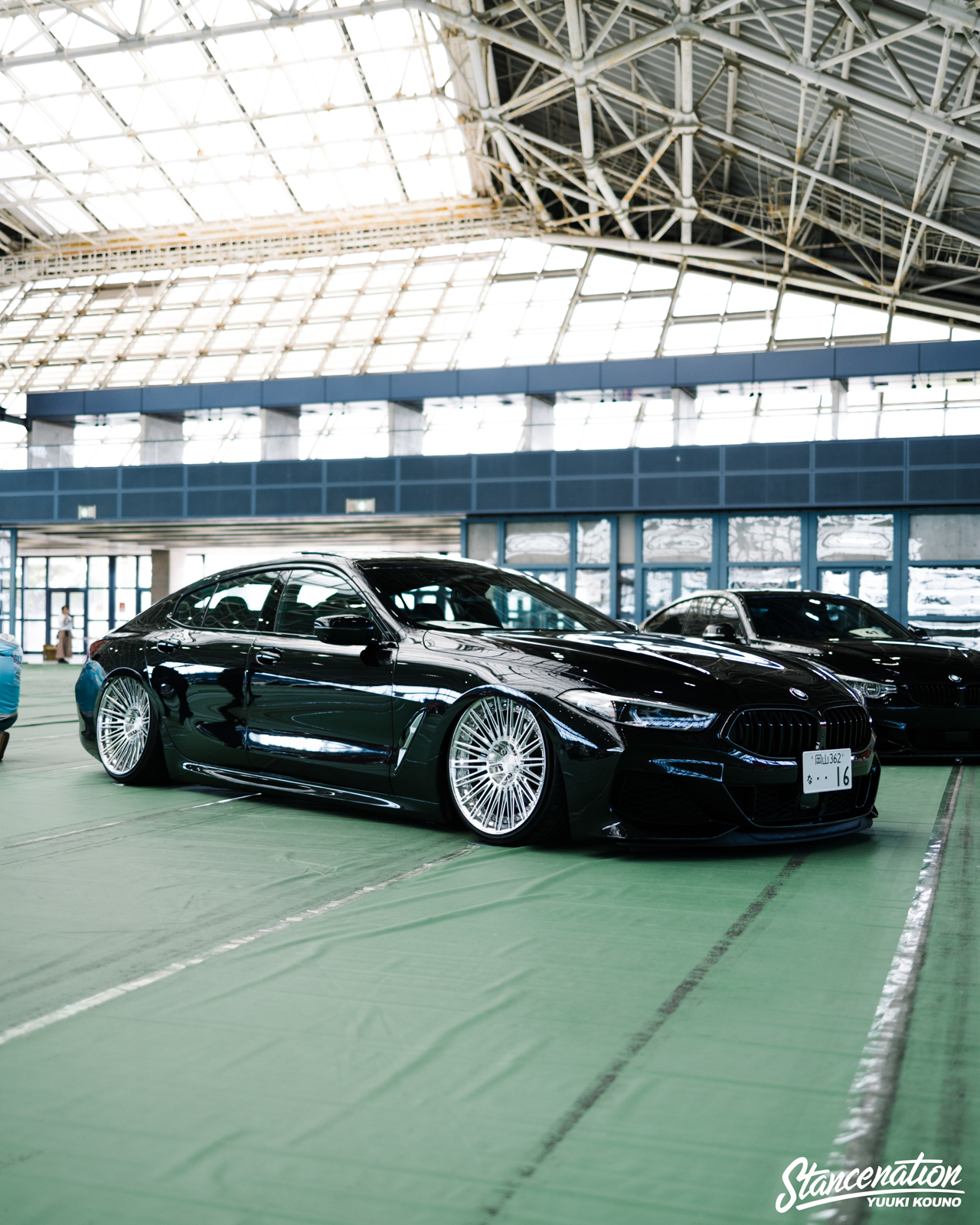 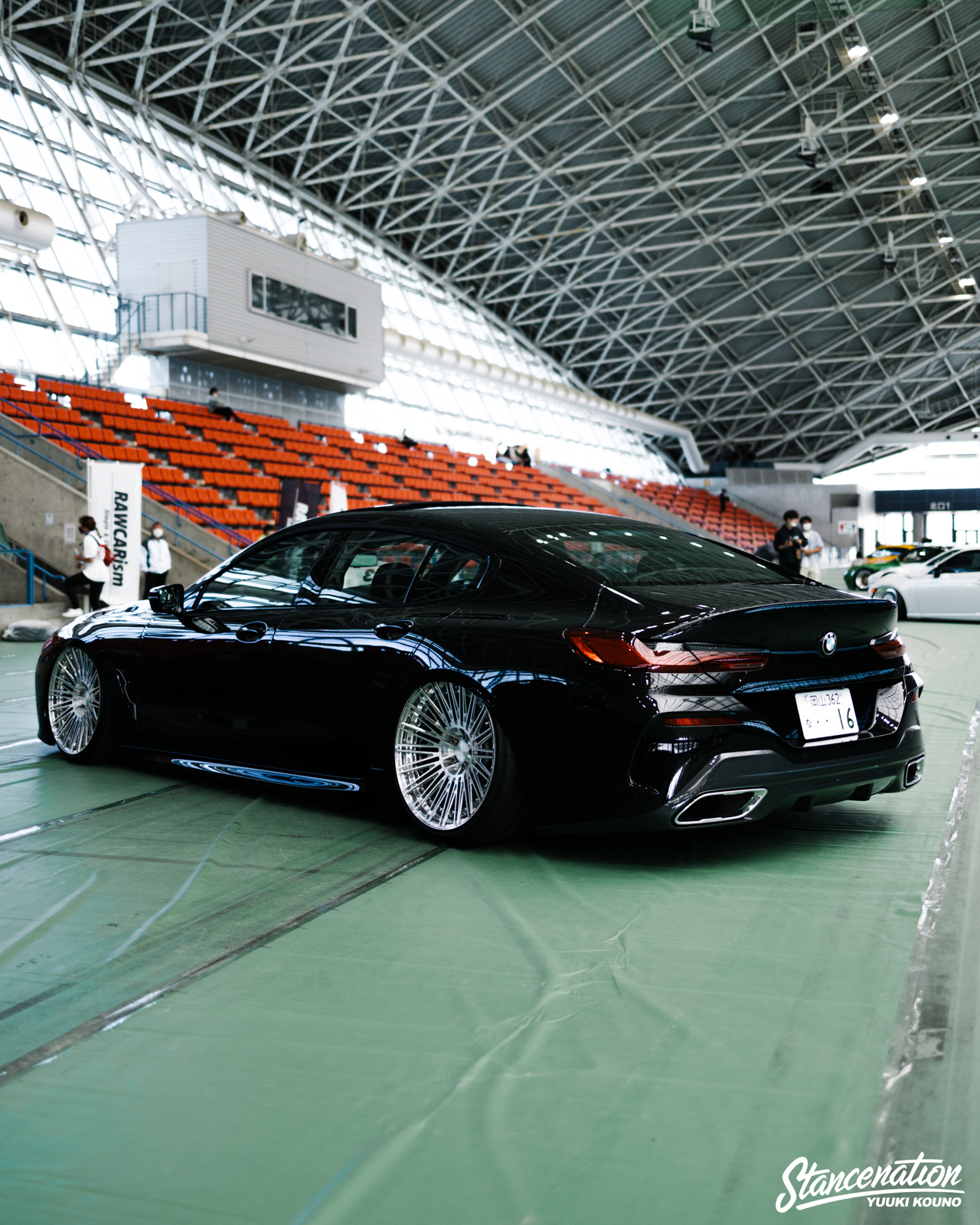 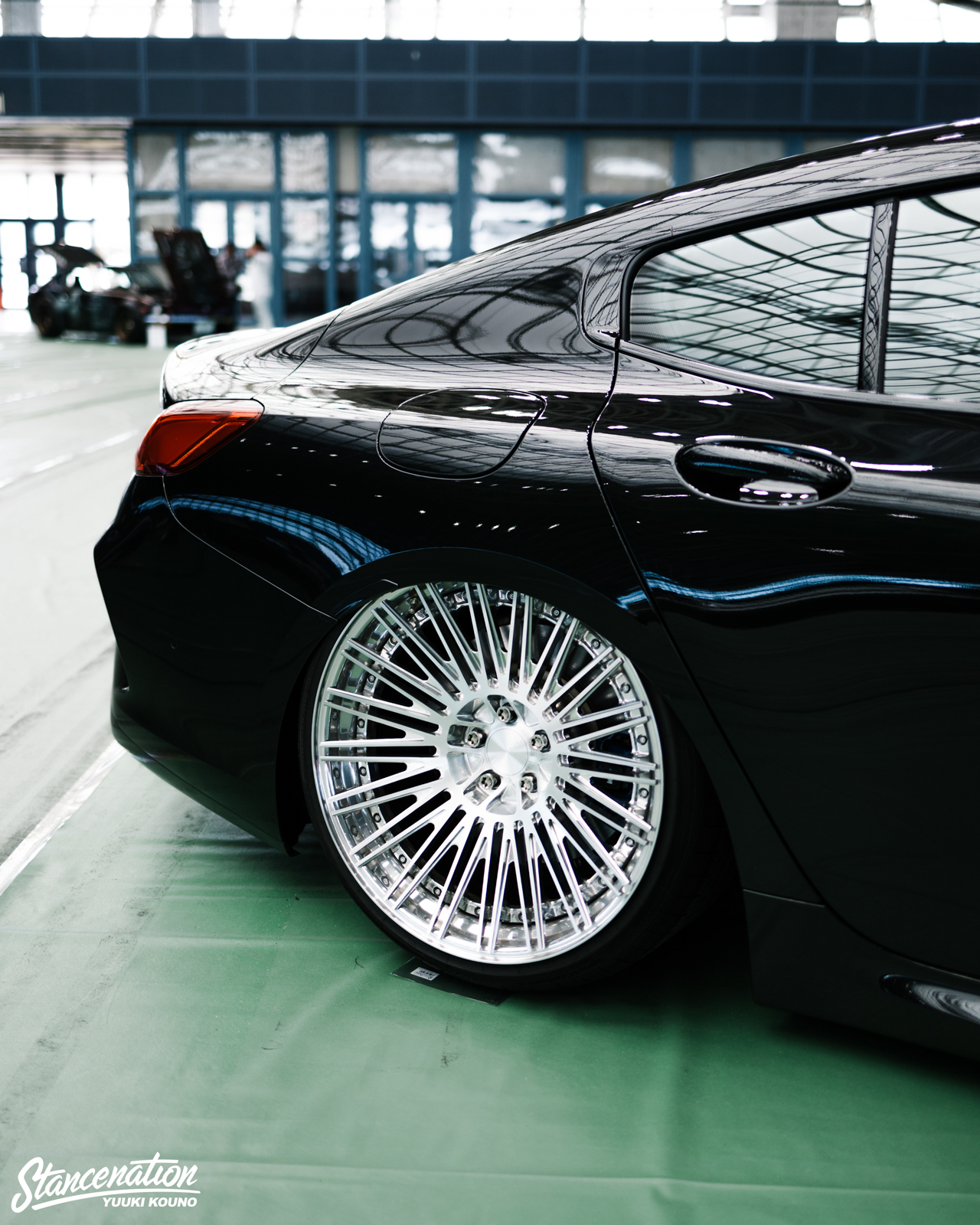 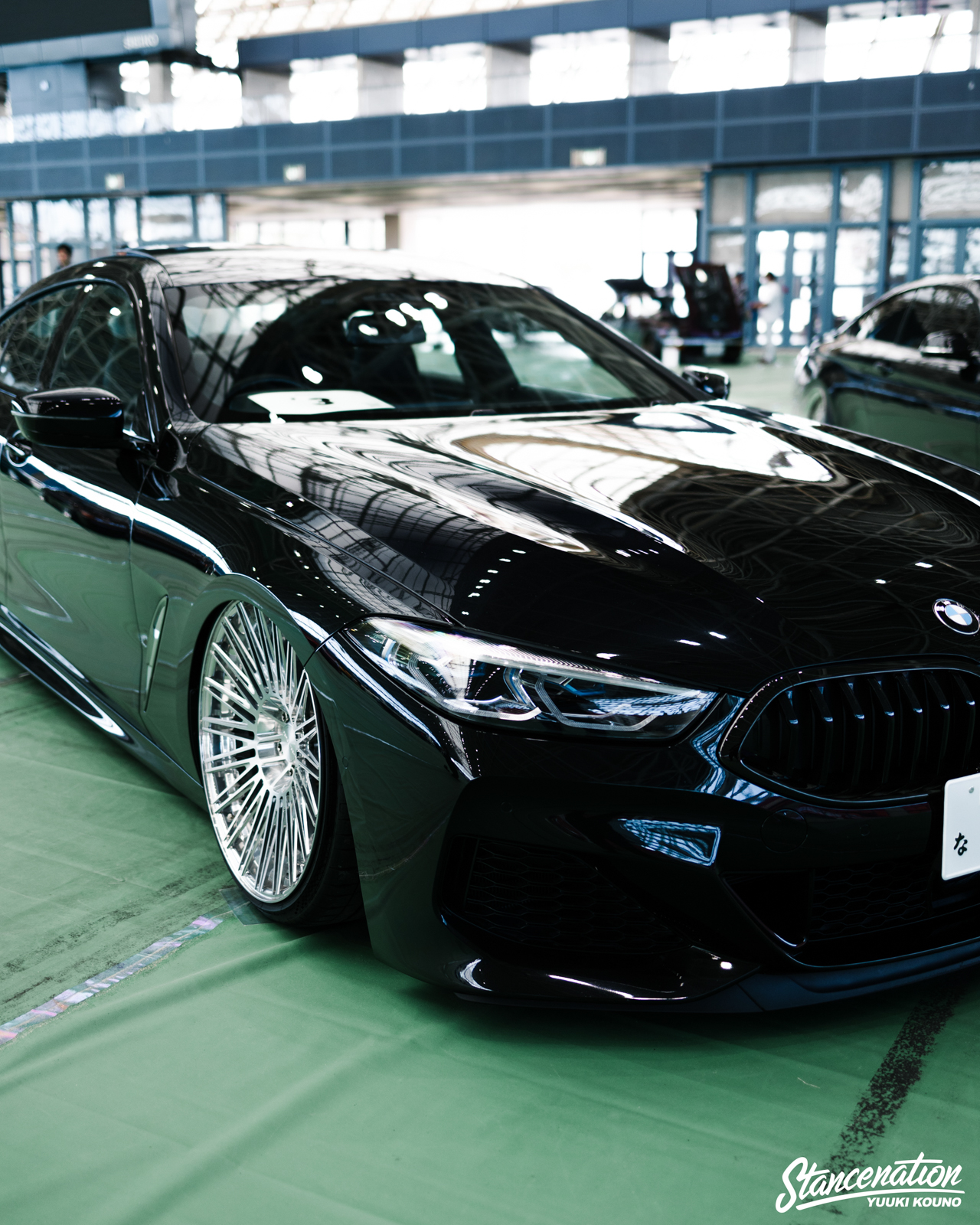 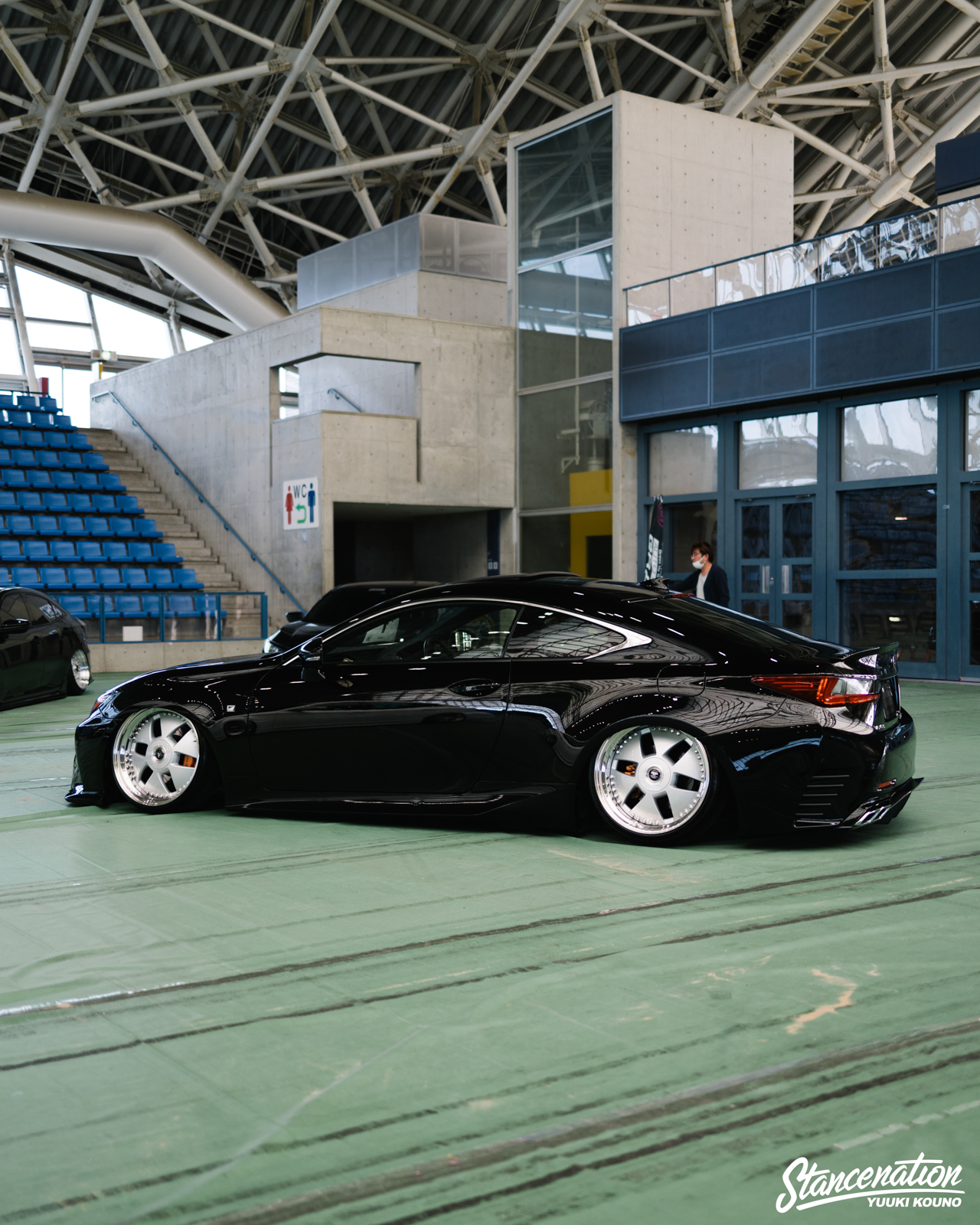 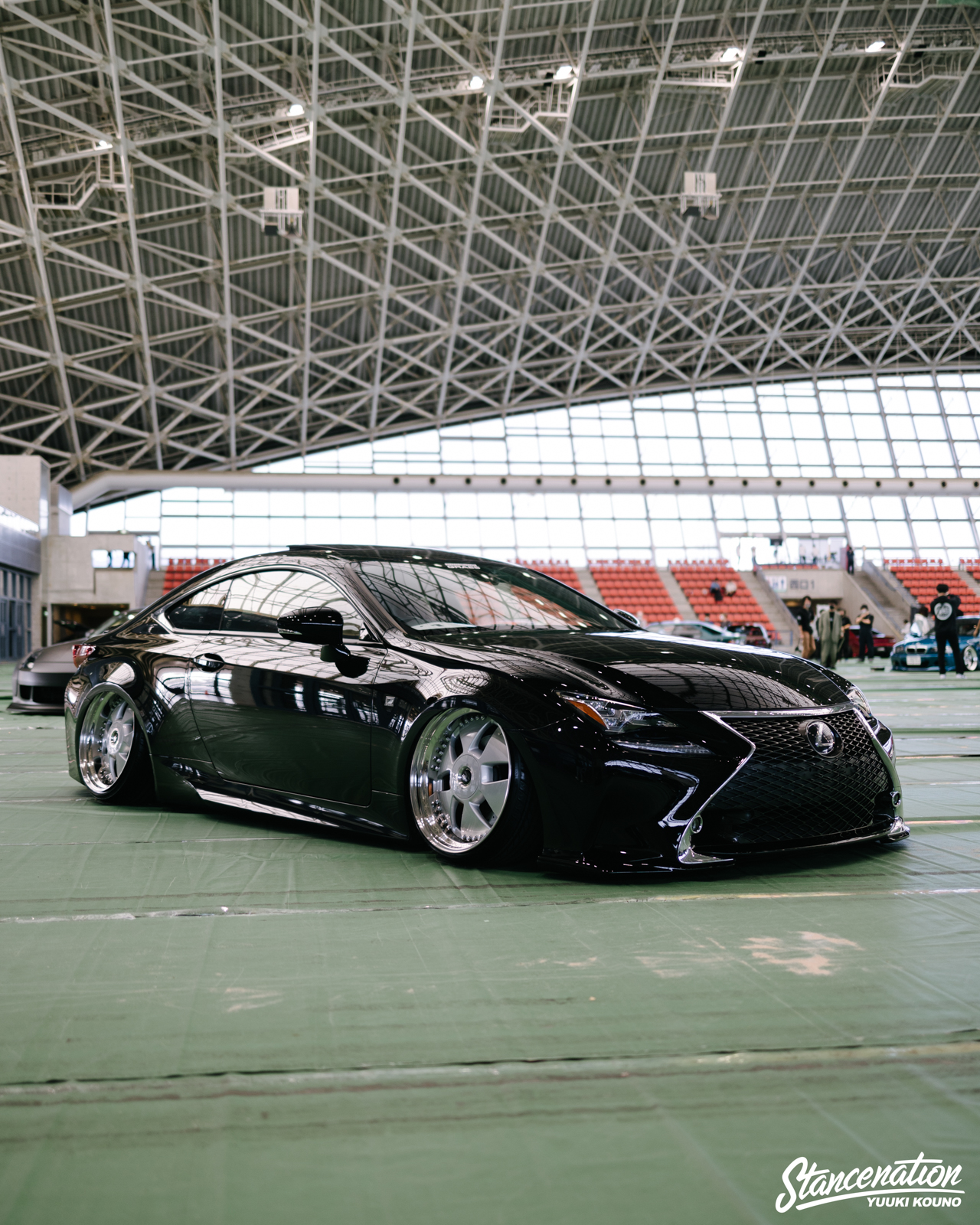 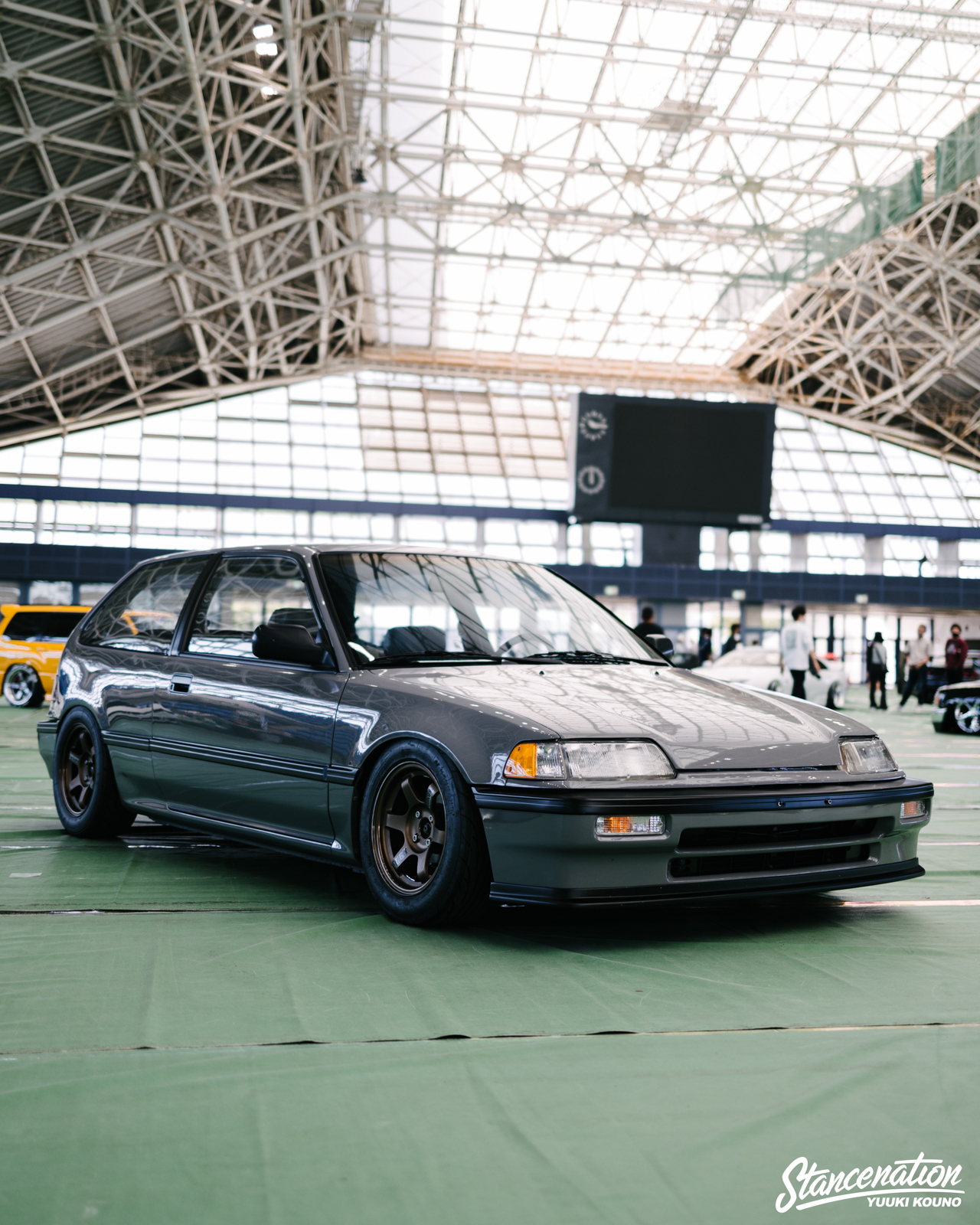 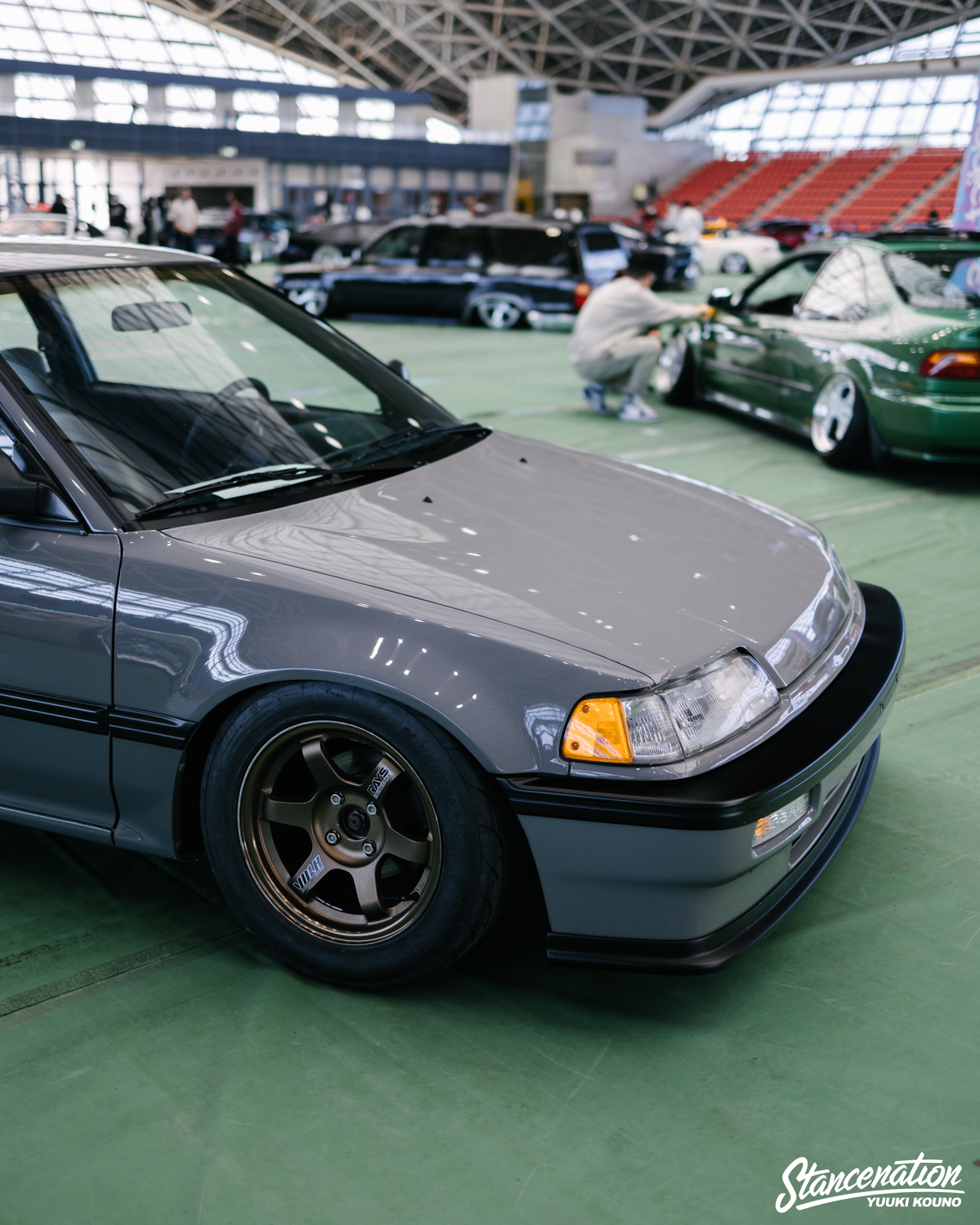 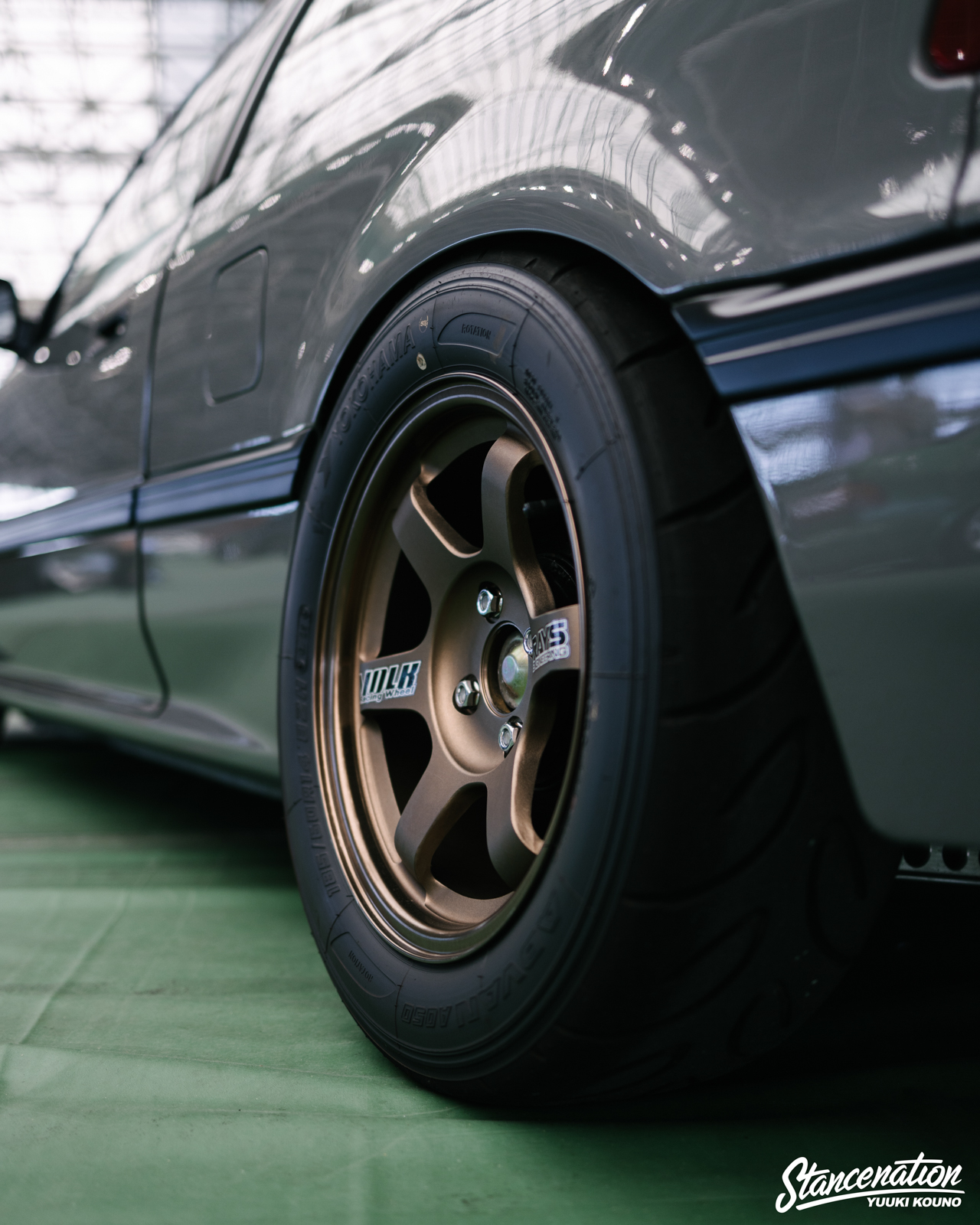 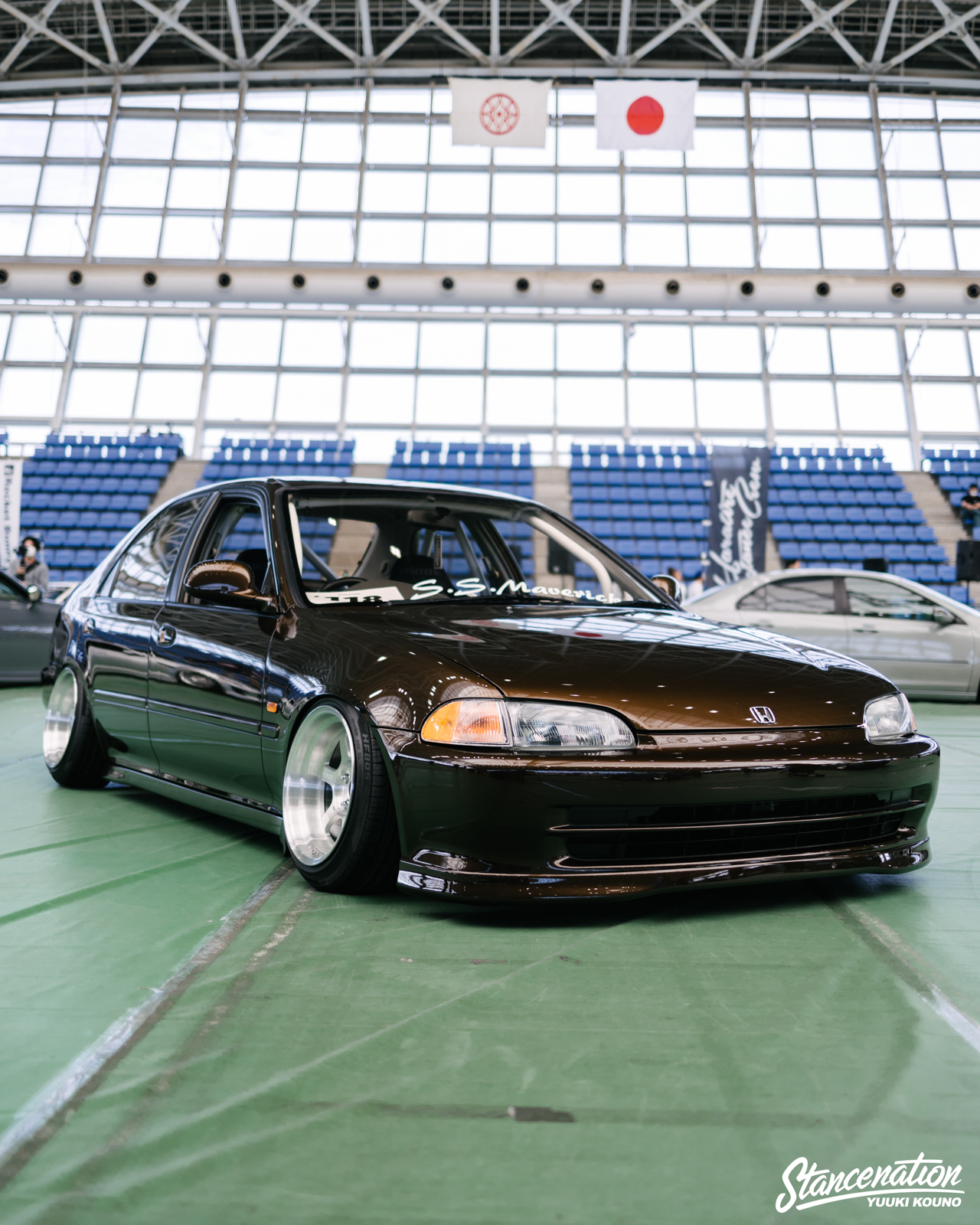 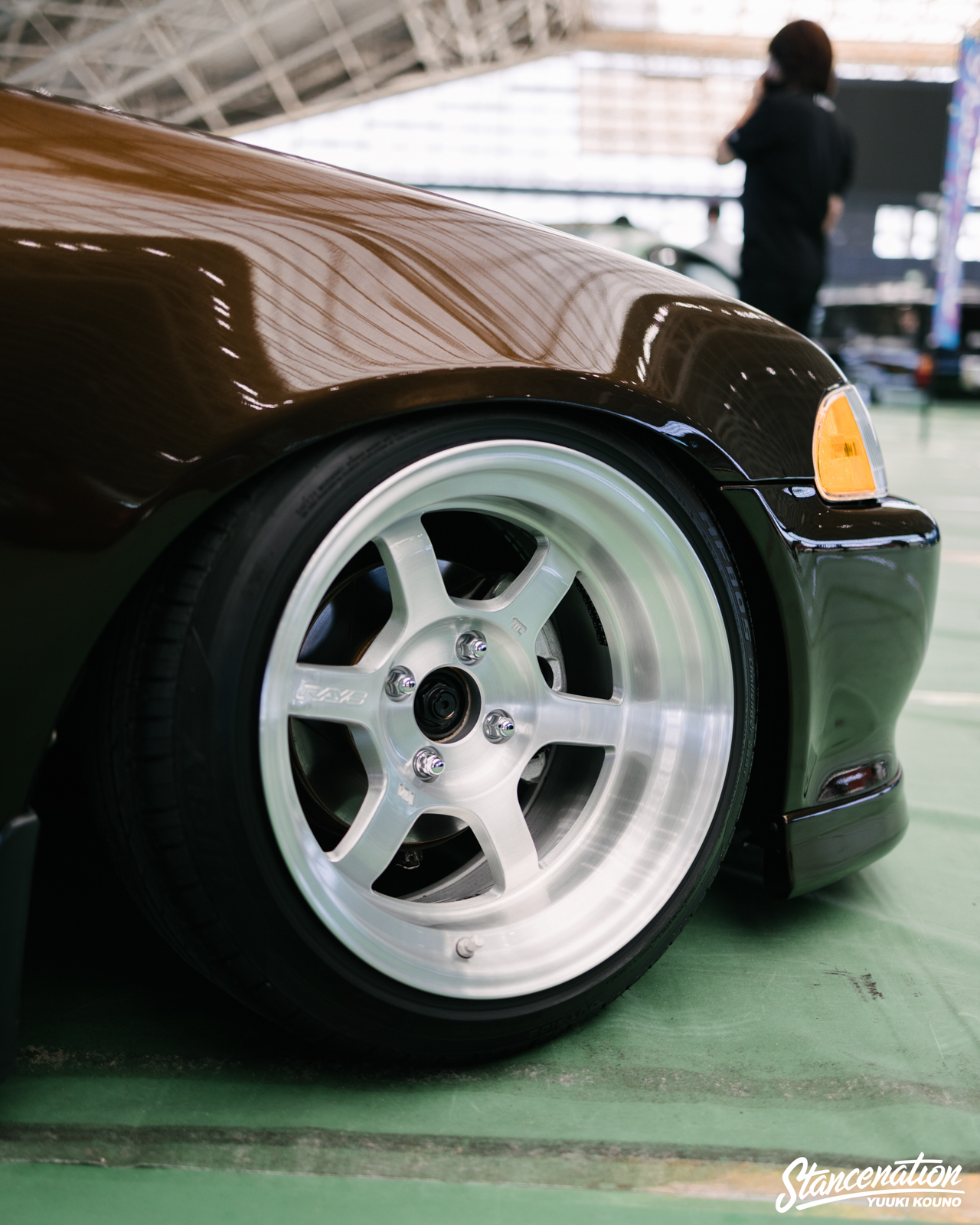 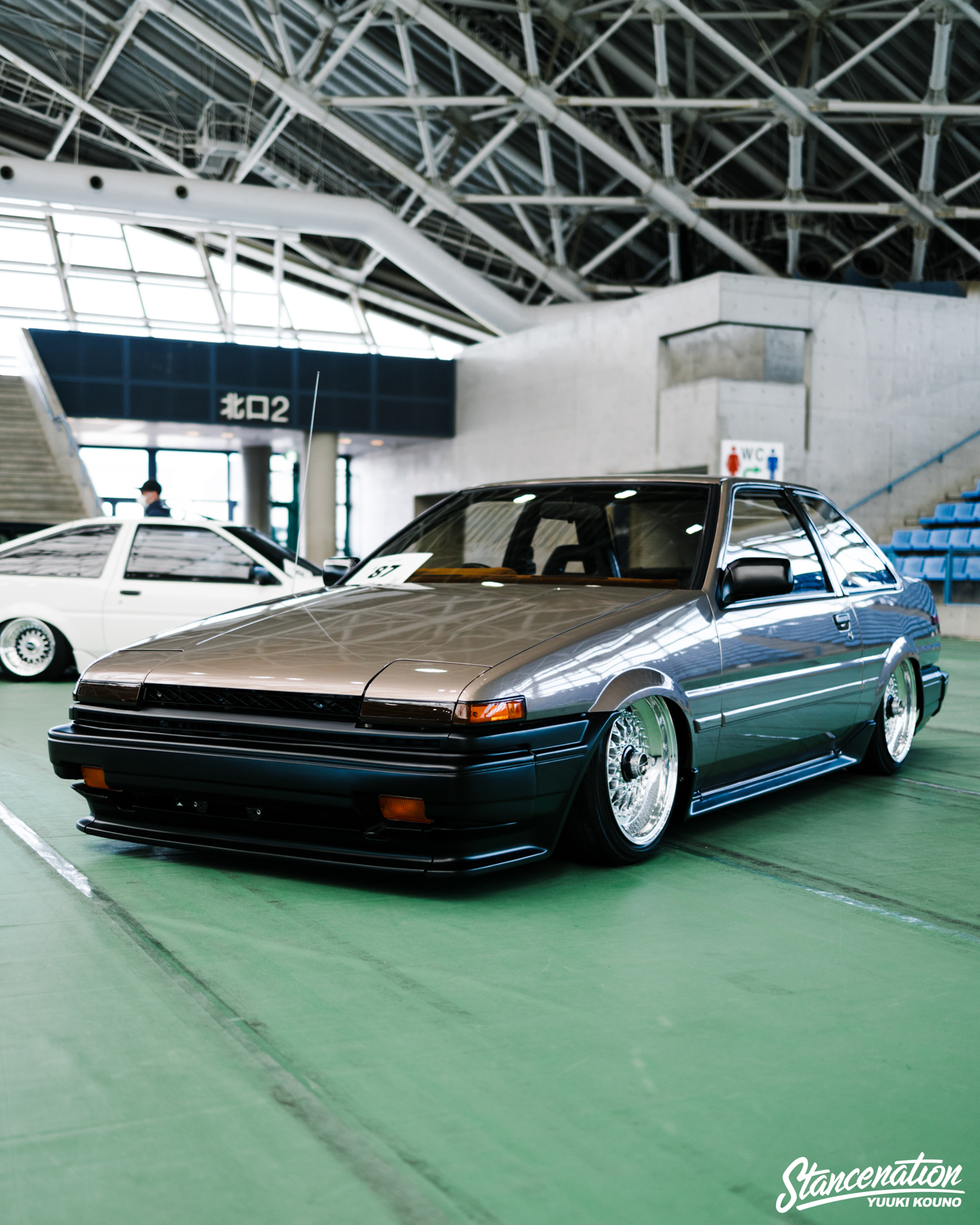 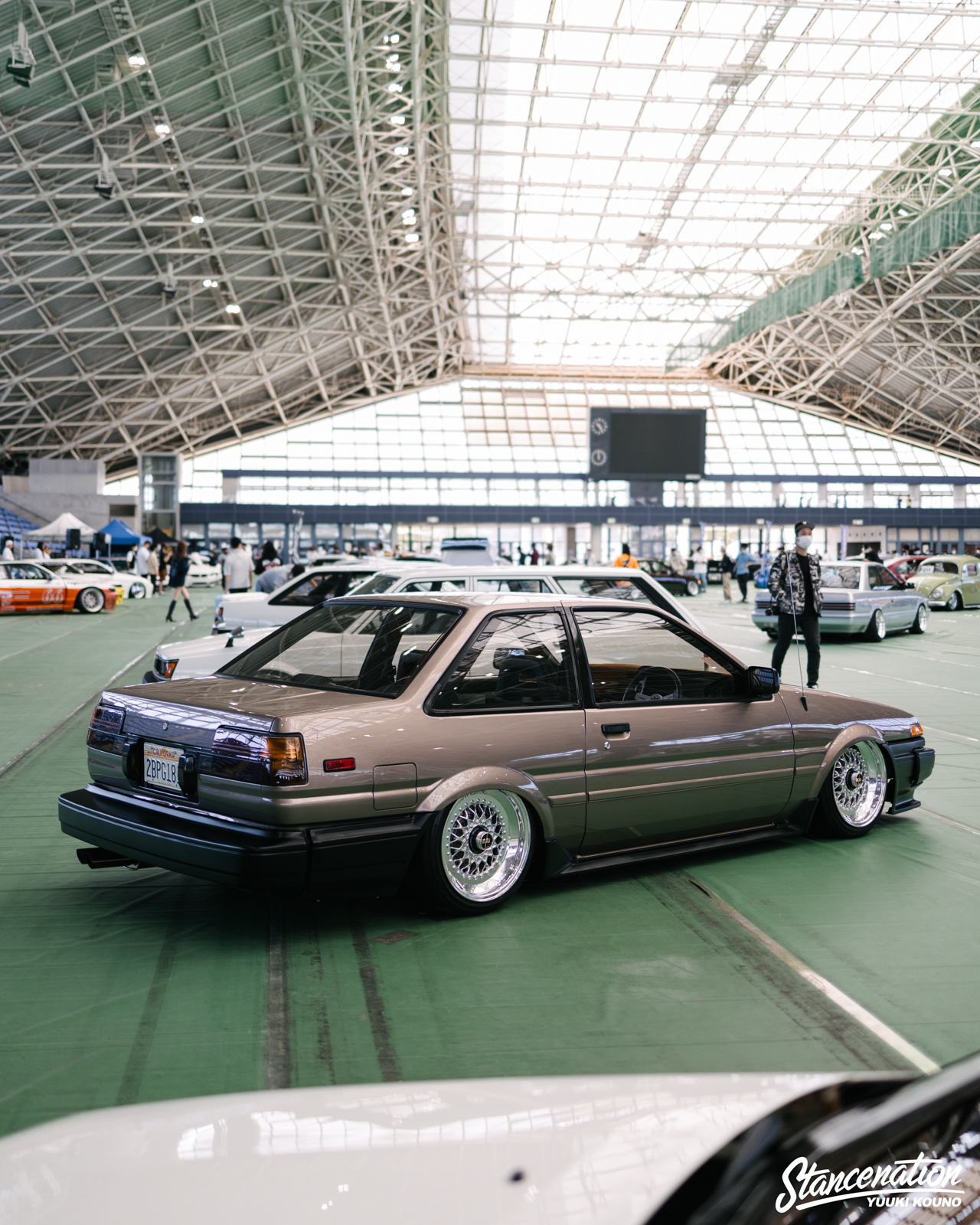 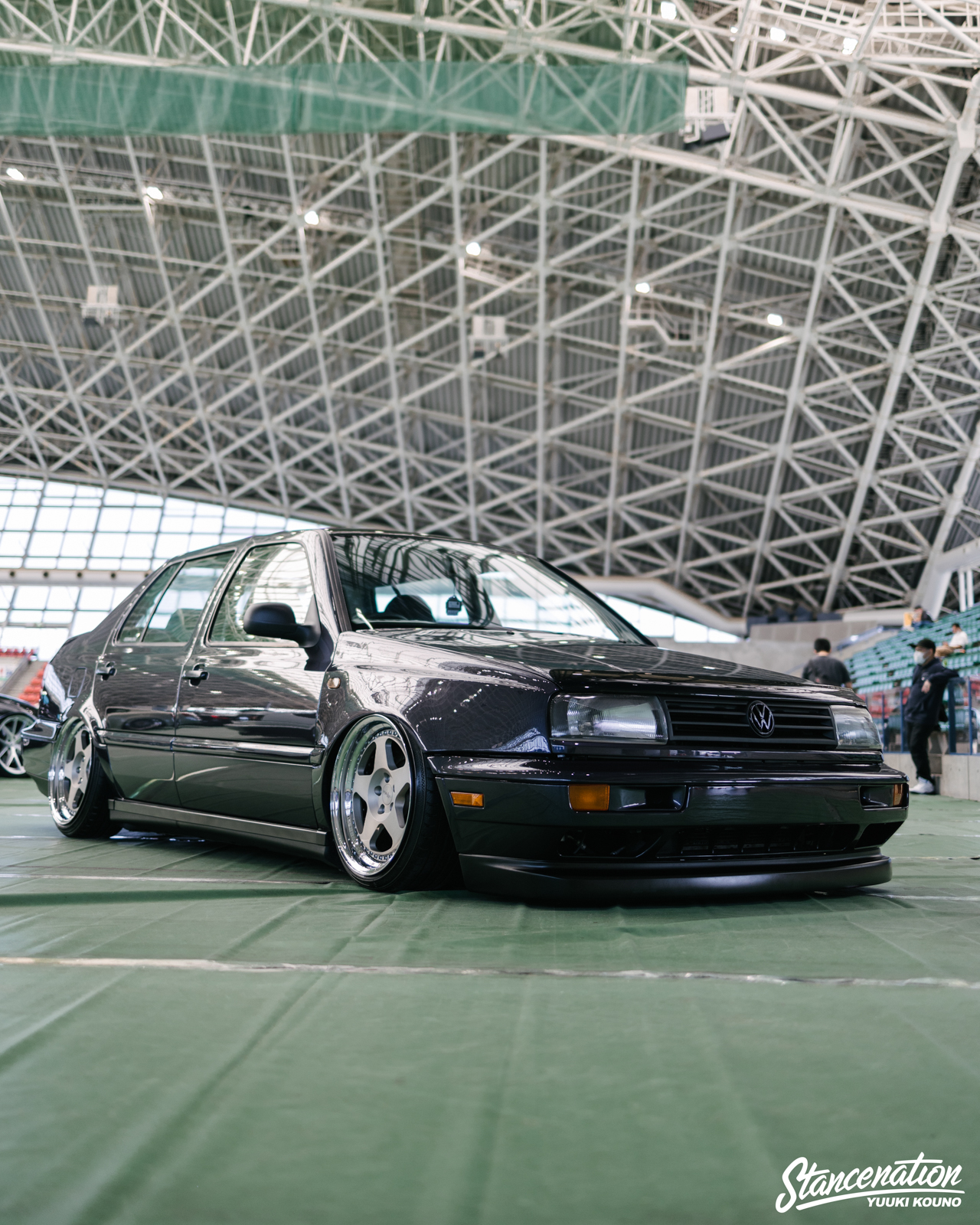 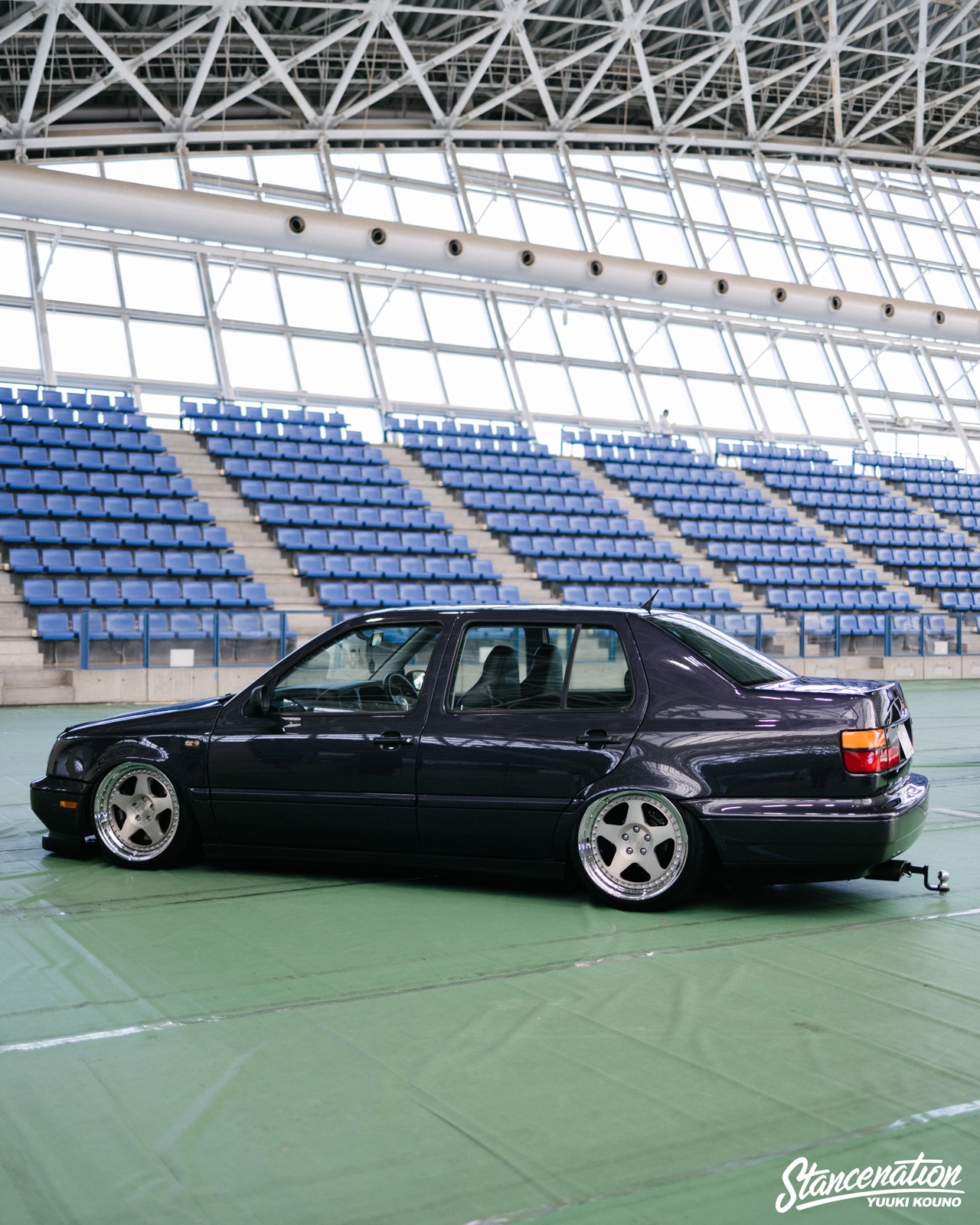 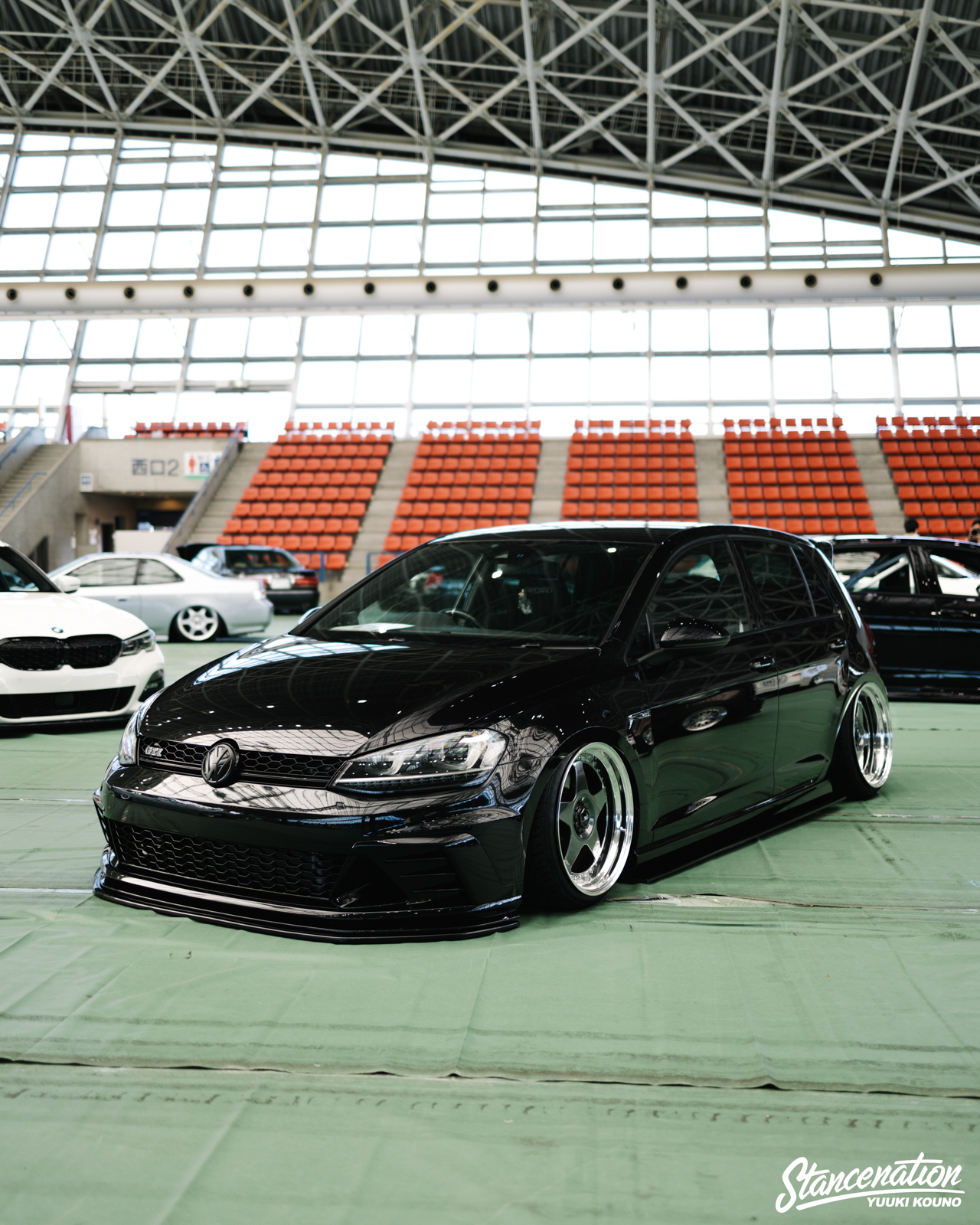 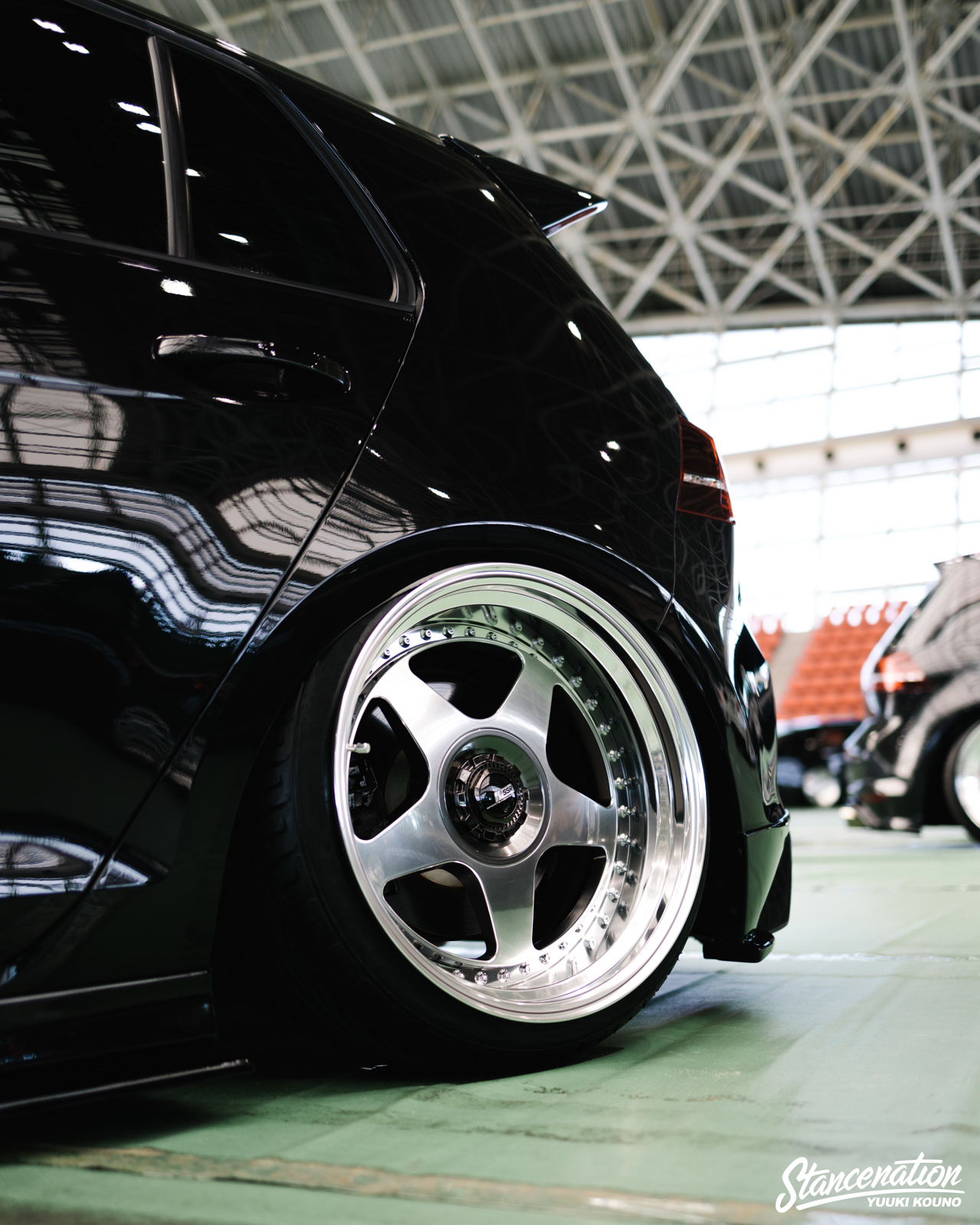