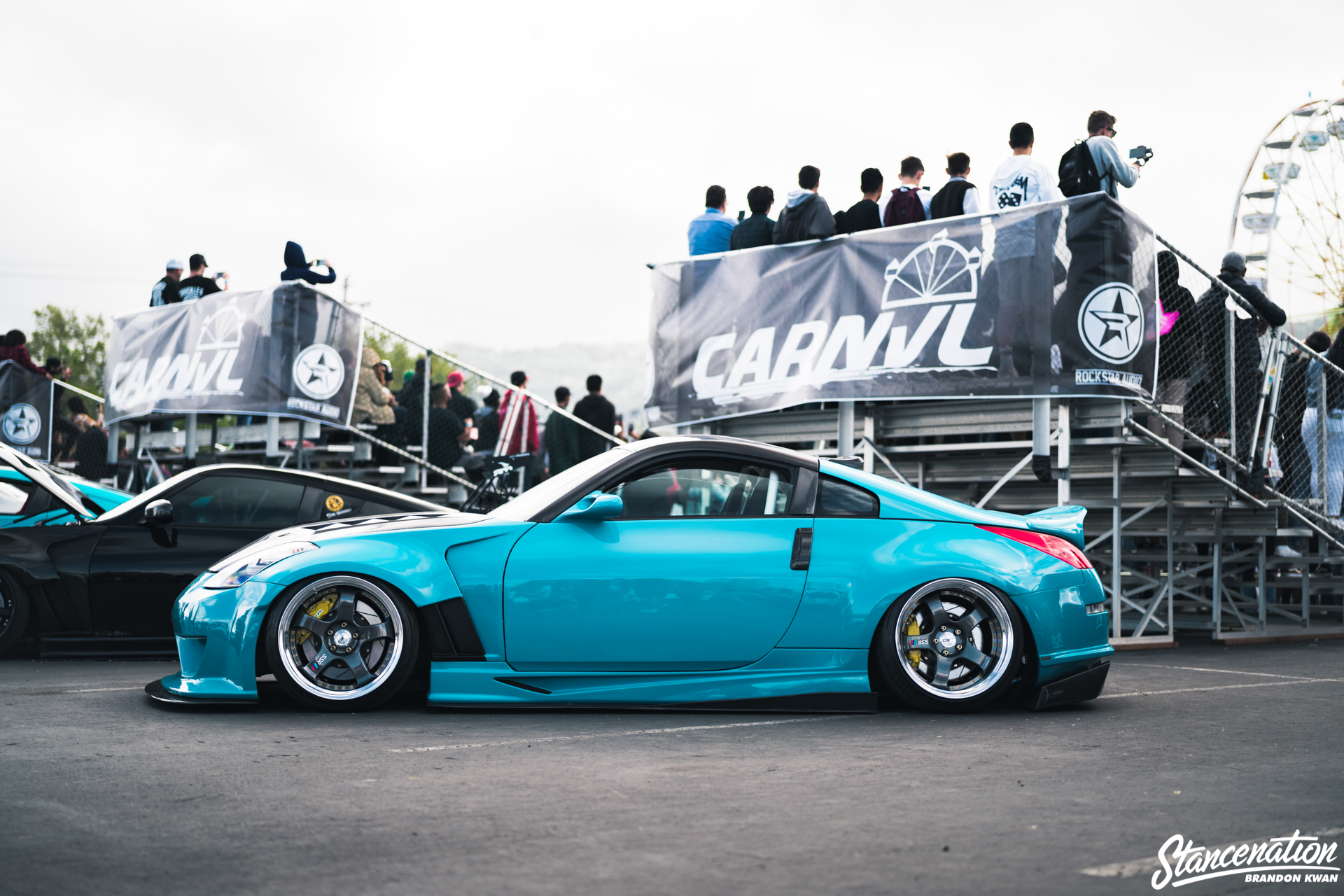 This is one of those events that kind of came out of nowhere. Most people have no clue who the organizers are or what the event was going to be about. Even stranger than that is that practically all major shops, car crews & industry folks were helping promote the event, which does not typically happen unless the organizers are locals. To no surprise, people behind CarNVL are indeed NorCal locals, which include Wheels N Meals/Shukai Cary, his partner Wayne who is known for hosting RaceWorz events in Sacramento as well as a couple of their partners. So let’s talk about the event itself. Calling it a car show would simply not be accurate. How about a meet? Well no that also doesn’t work, even though there was revving, burnouts and drifting but not because people didn’t behave but rather because it was something CarNVL staff put into place in an organized manner with safety in mind. The best way to describe CarNVL would be a car festival which includes everything from people (amateurs & pros!) drifting on a closed course (as well as some epic bike stunts by Str8Up crew!), to an indoor car show (100’s of cars), to amazing foods, drinks & sweets. But that’s not all. How about a ferris wheel and live animals (a freaking petting zoo!) and even something for the little ones such as kids rides & balloon animals. What CarNVL created is something that was long overdue and we are glad they received the support that they did. Turnout looked great, weather was OK (no rain, but also not much sun) and as far as we are aware everyone behaved well. No event is perfect though, so let’s point out a thing or two about what can be improved for future events. Staging organization was a bit out-of-place but we can overlook it as it is the first event of it’s kind for these organizers and there will always be room for growth when it comes to staging, no matter the event. Only other thing we can think of would be the quality of some of the cars. We saw a handful of practically stock cars in attendance. That however is also something that we are willing to overlook because the number of amazing cars and everything else that the event had to offer. All in all it was good times and we are very excited to be back next year! 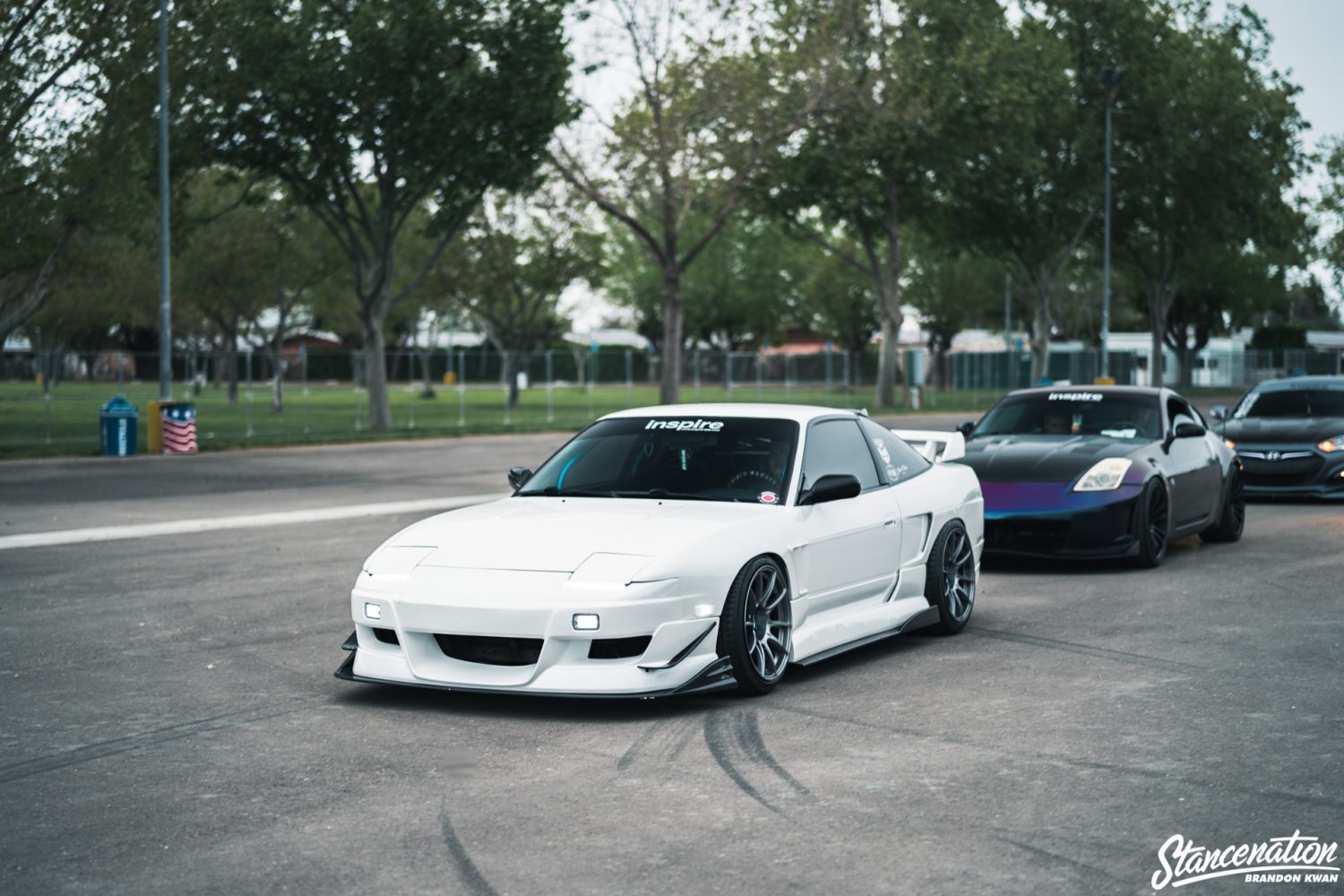 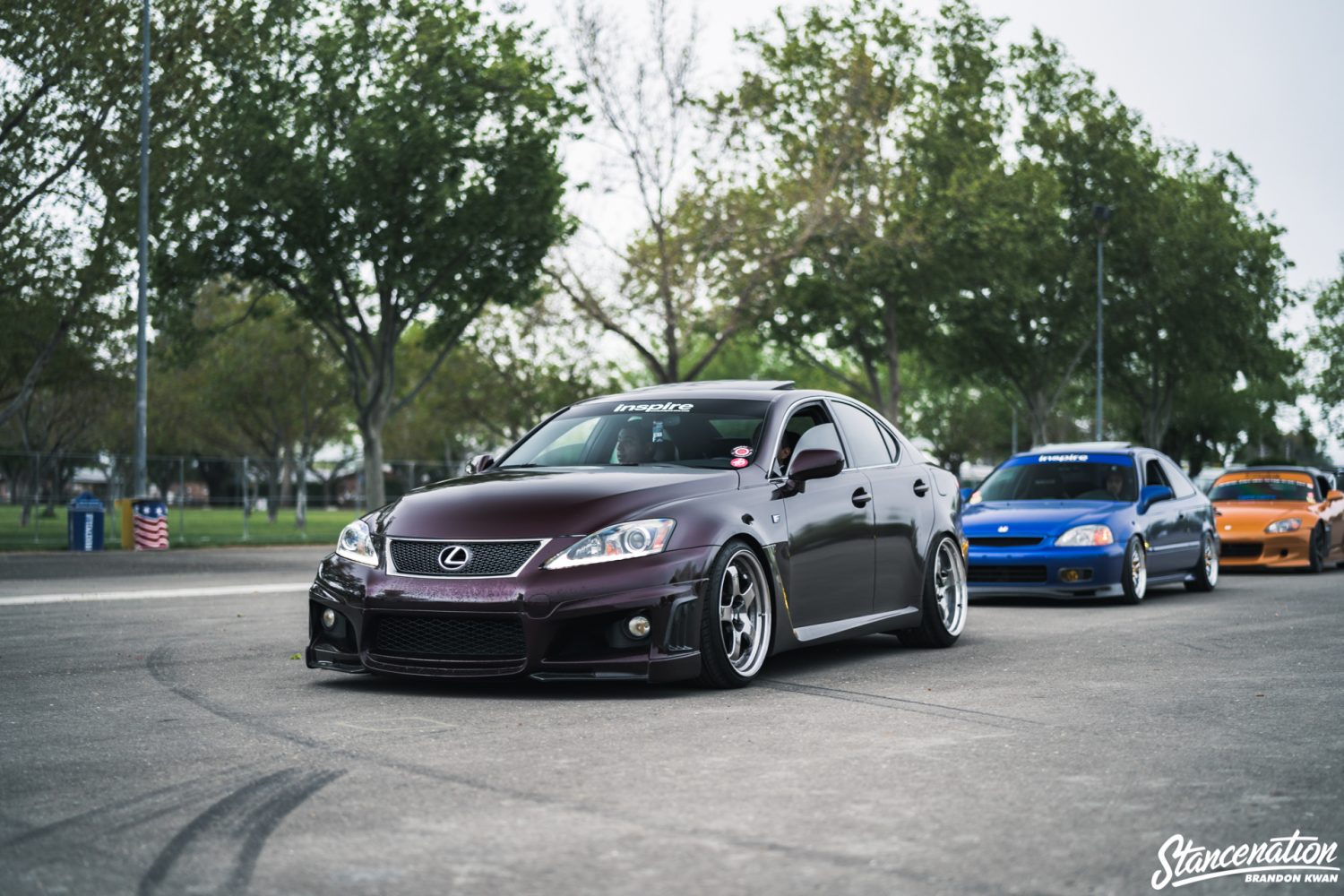 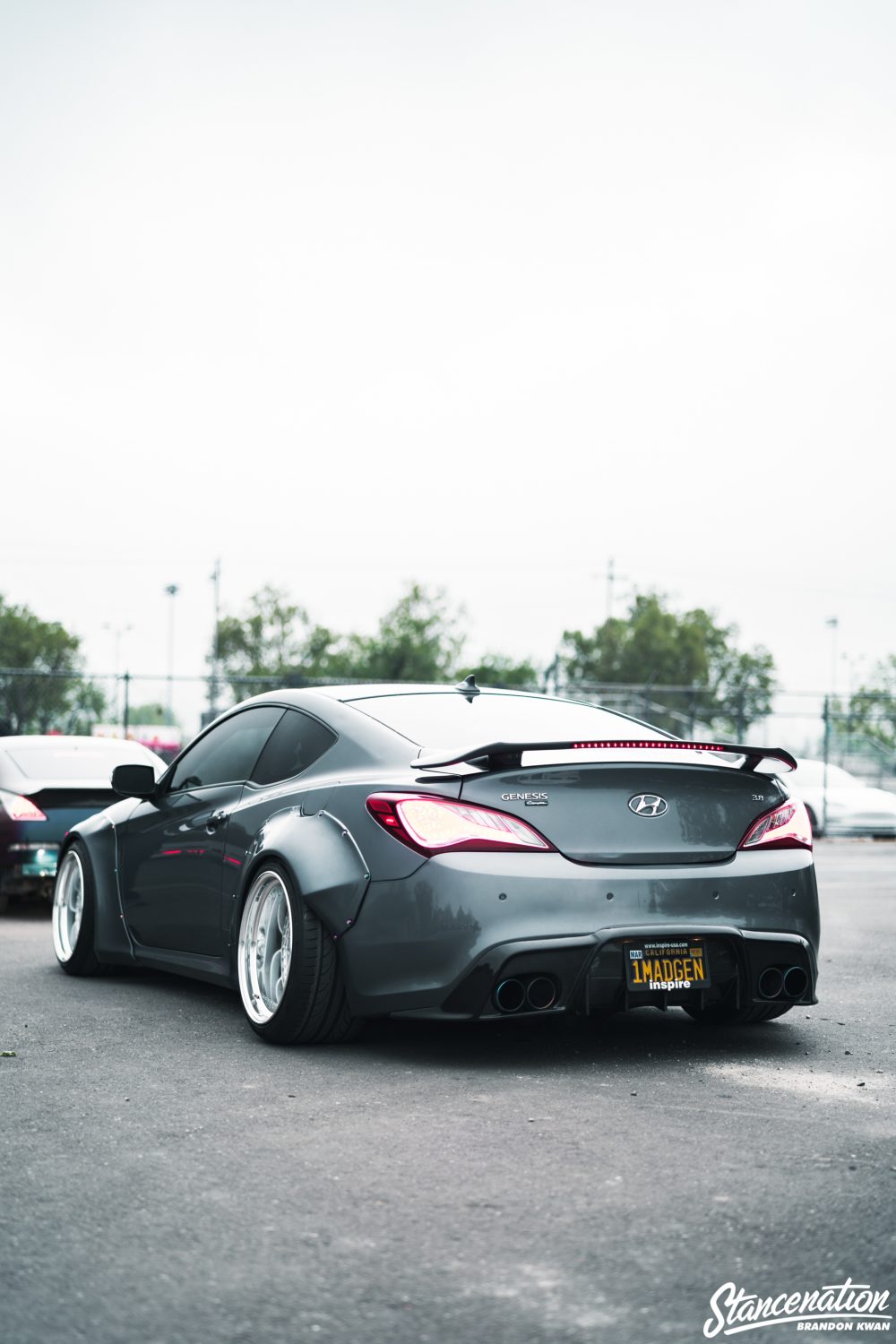 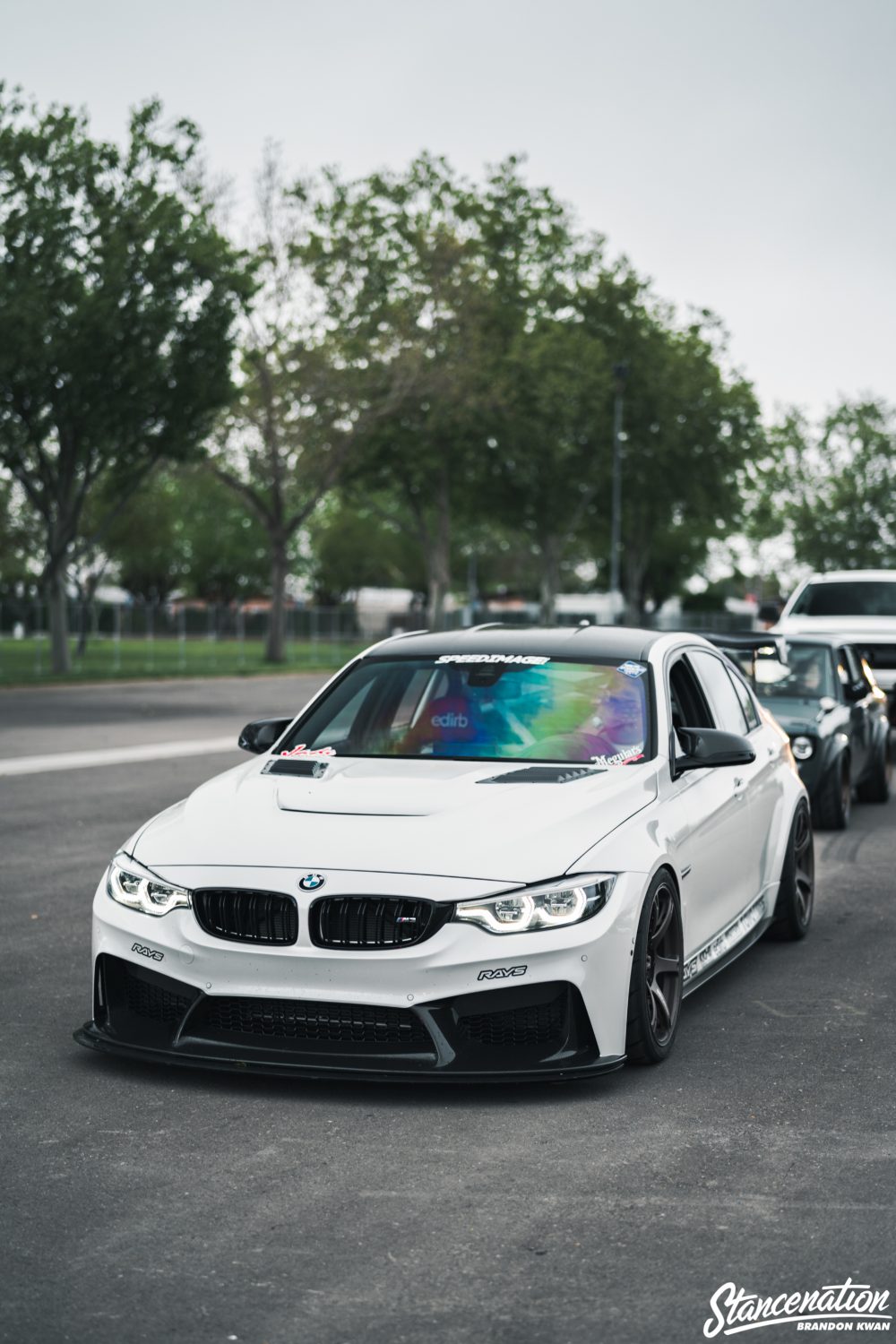 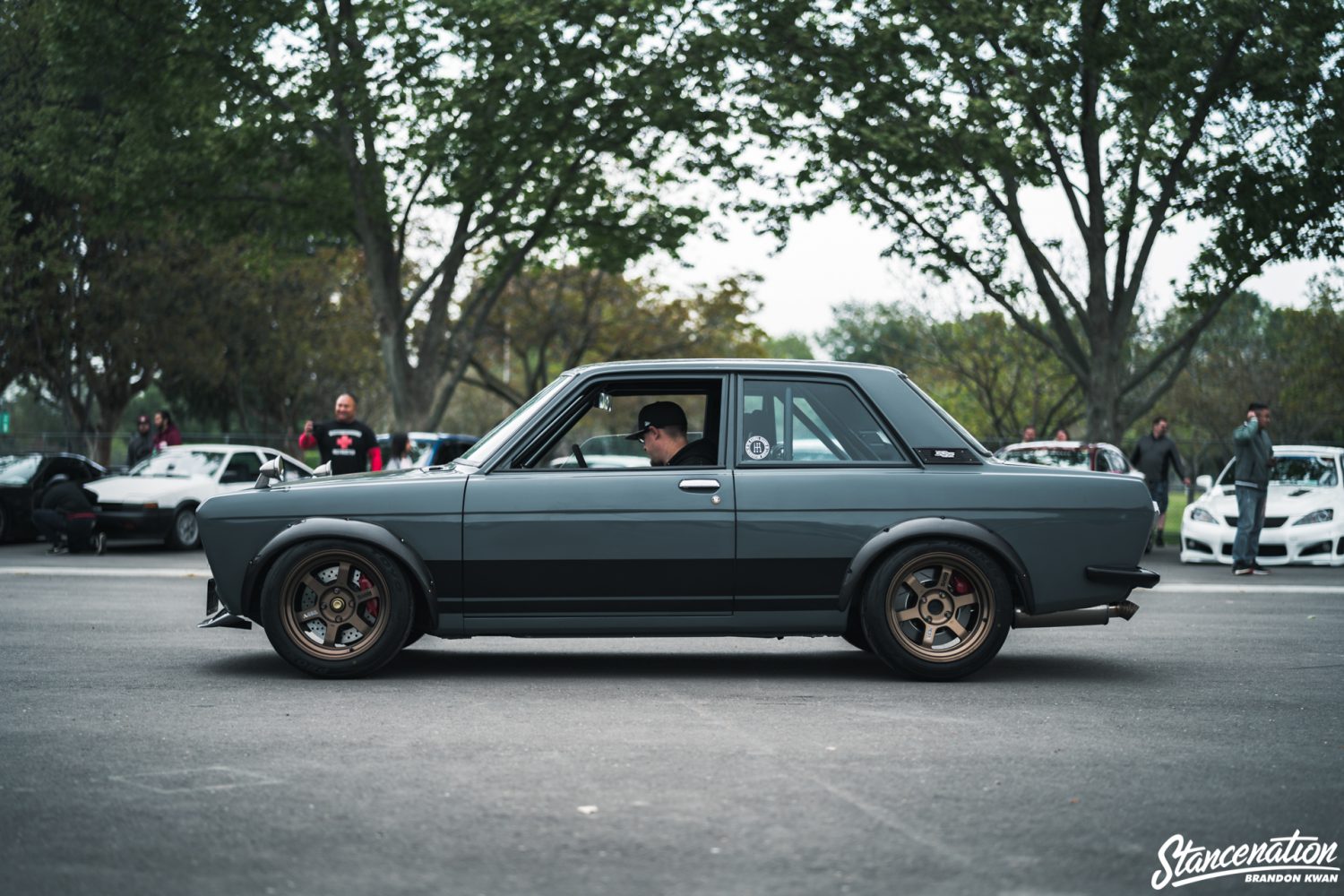 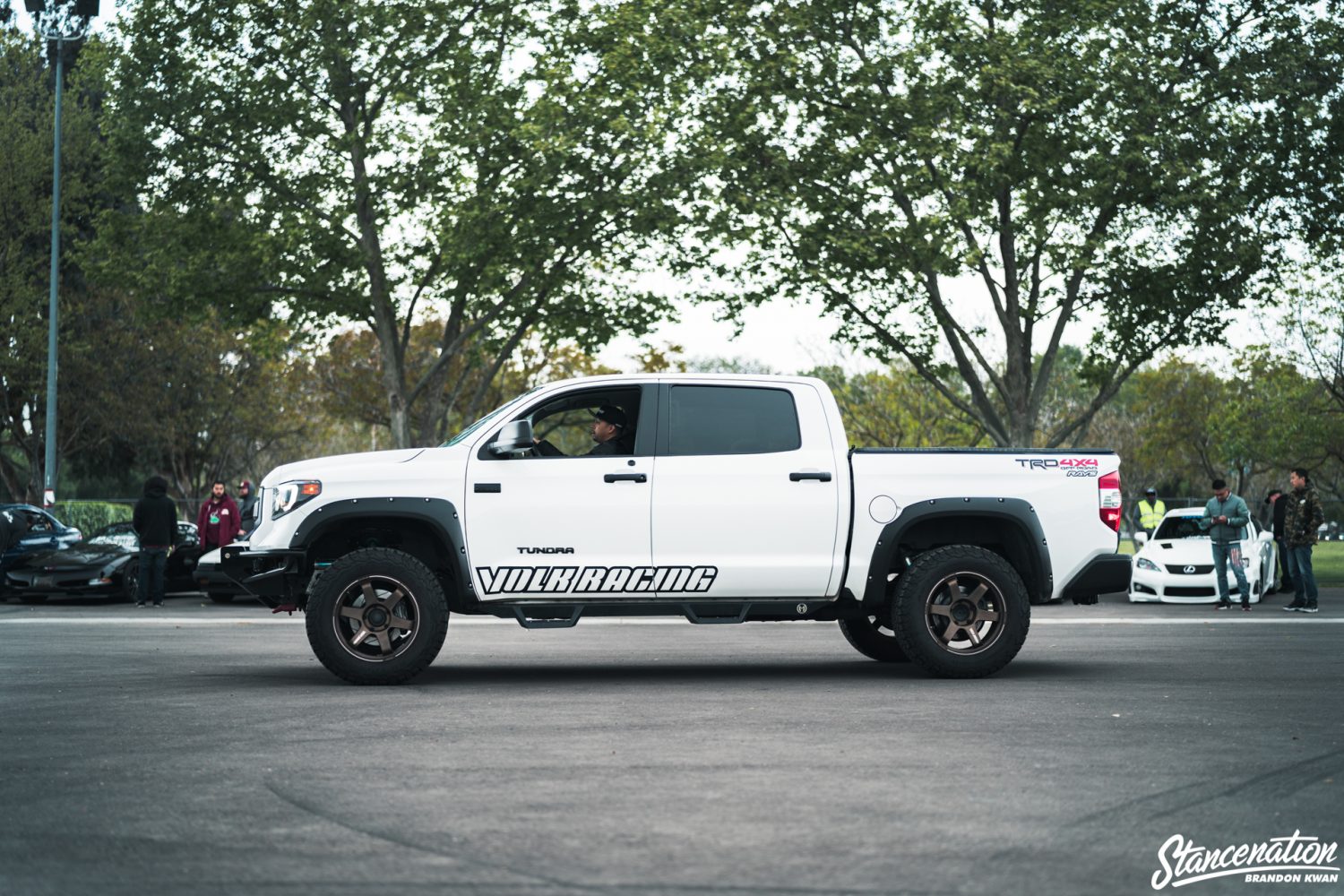 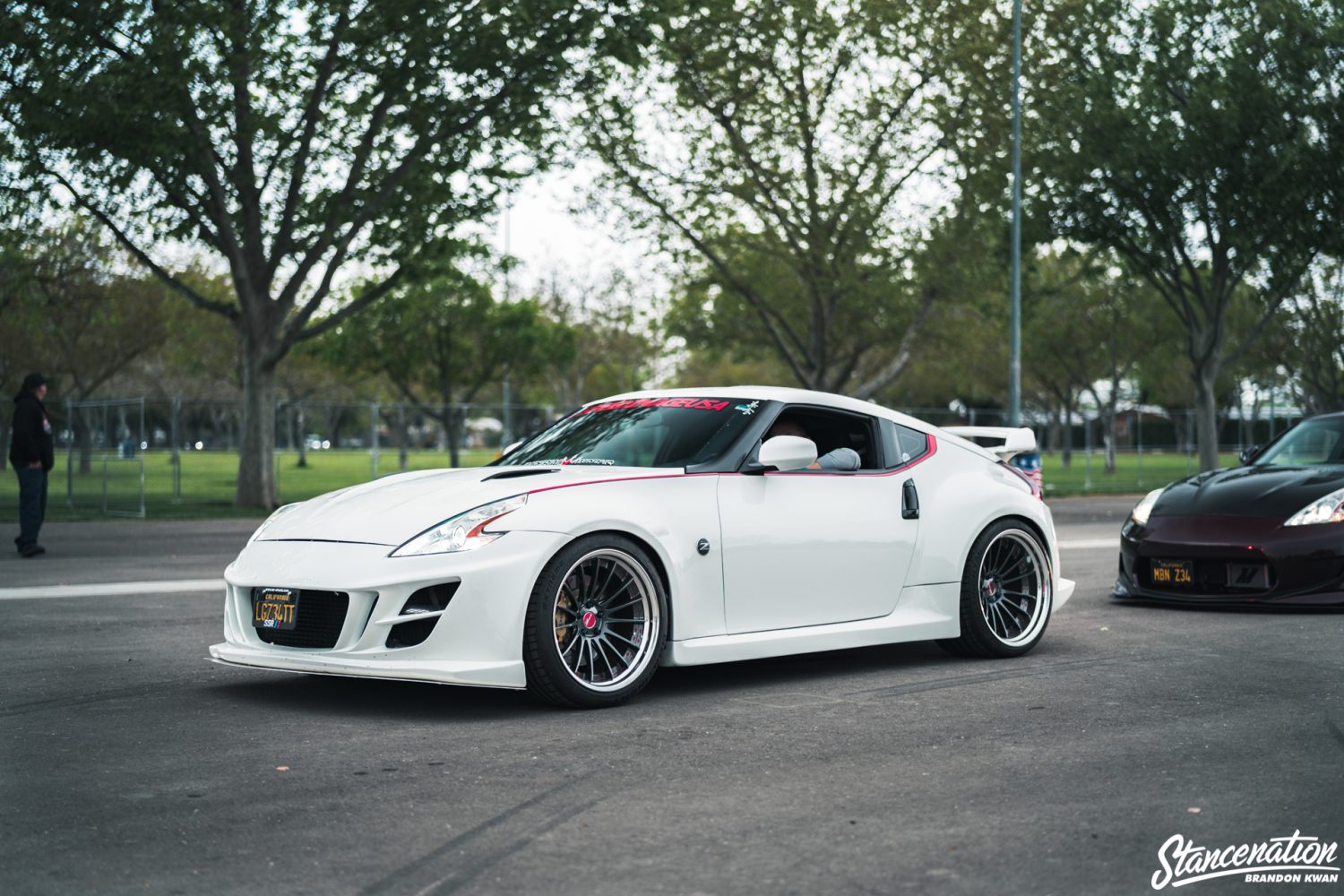 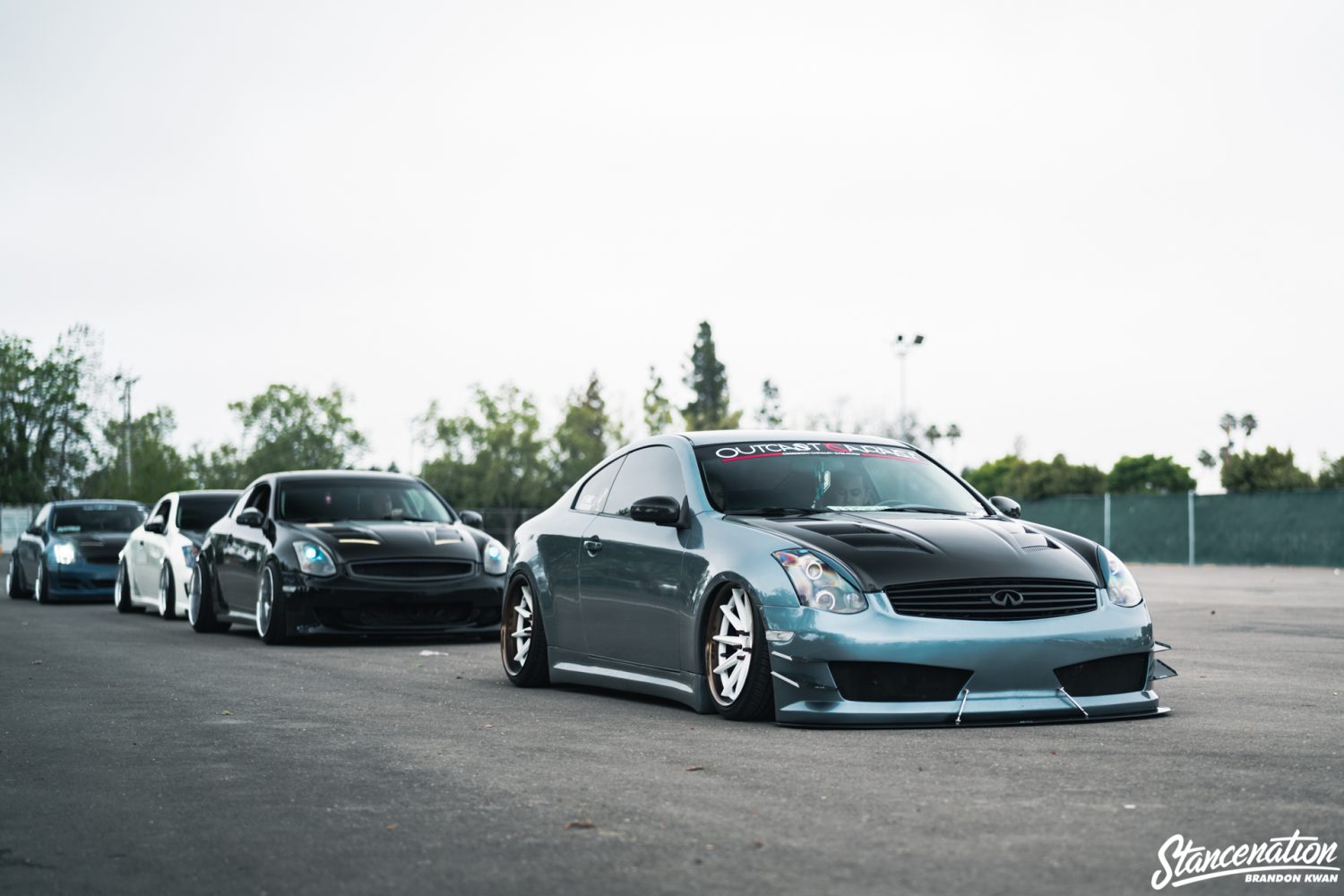 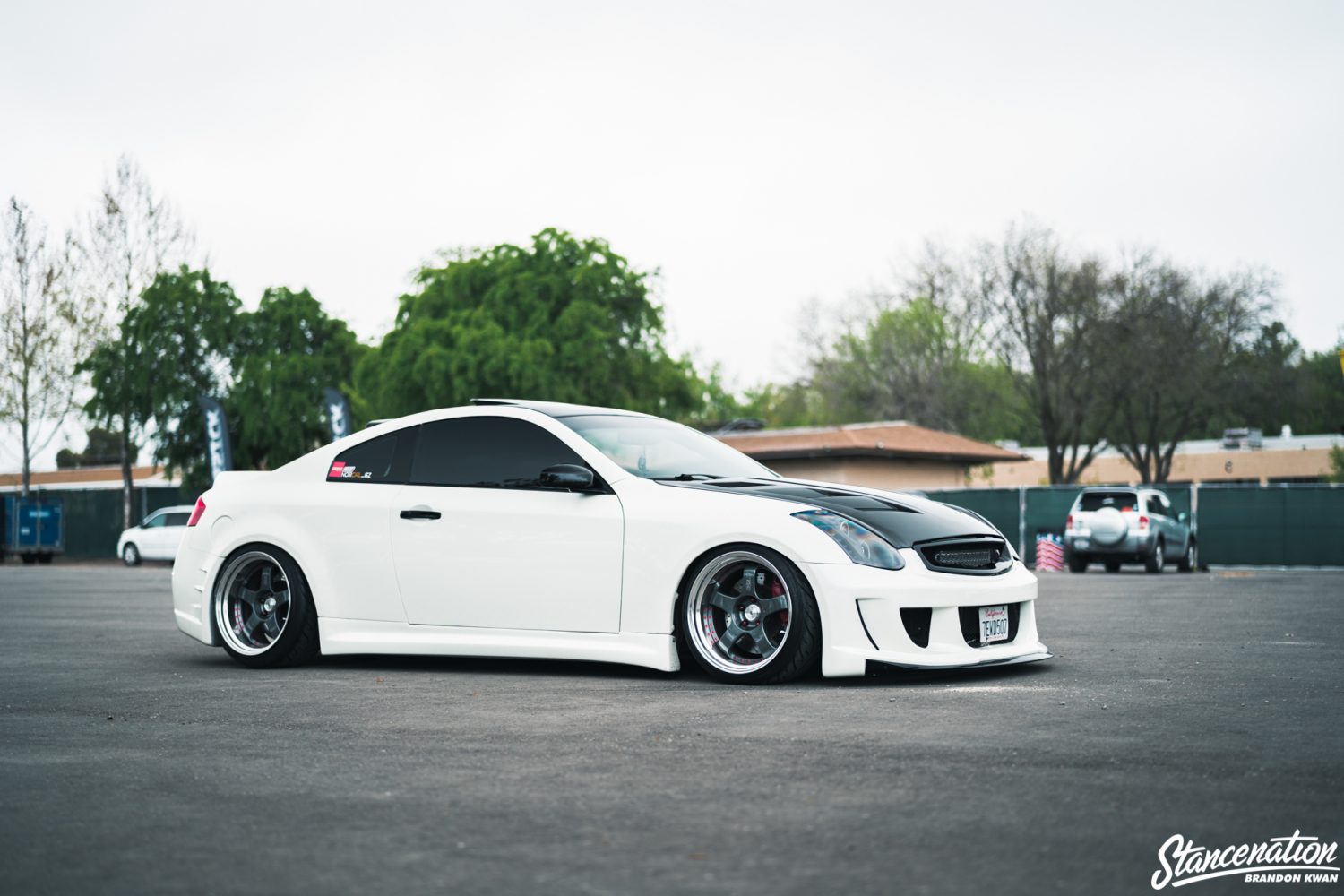 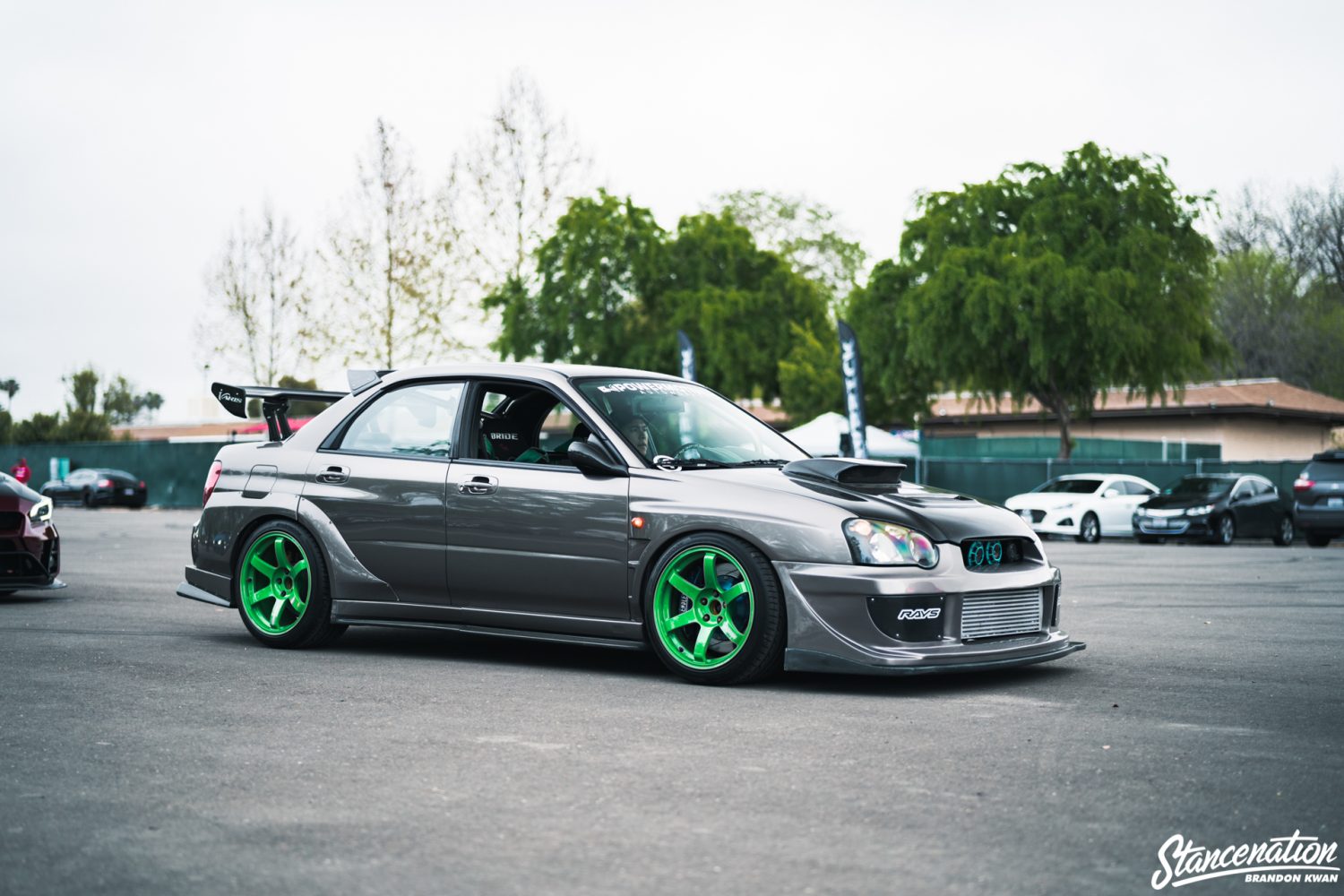 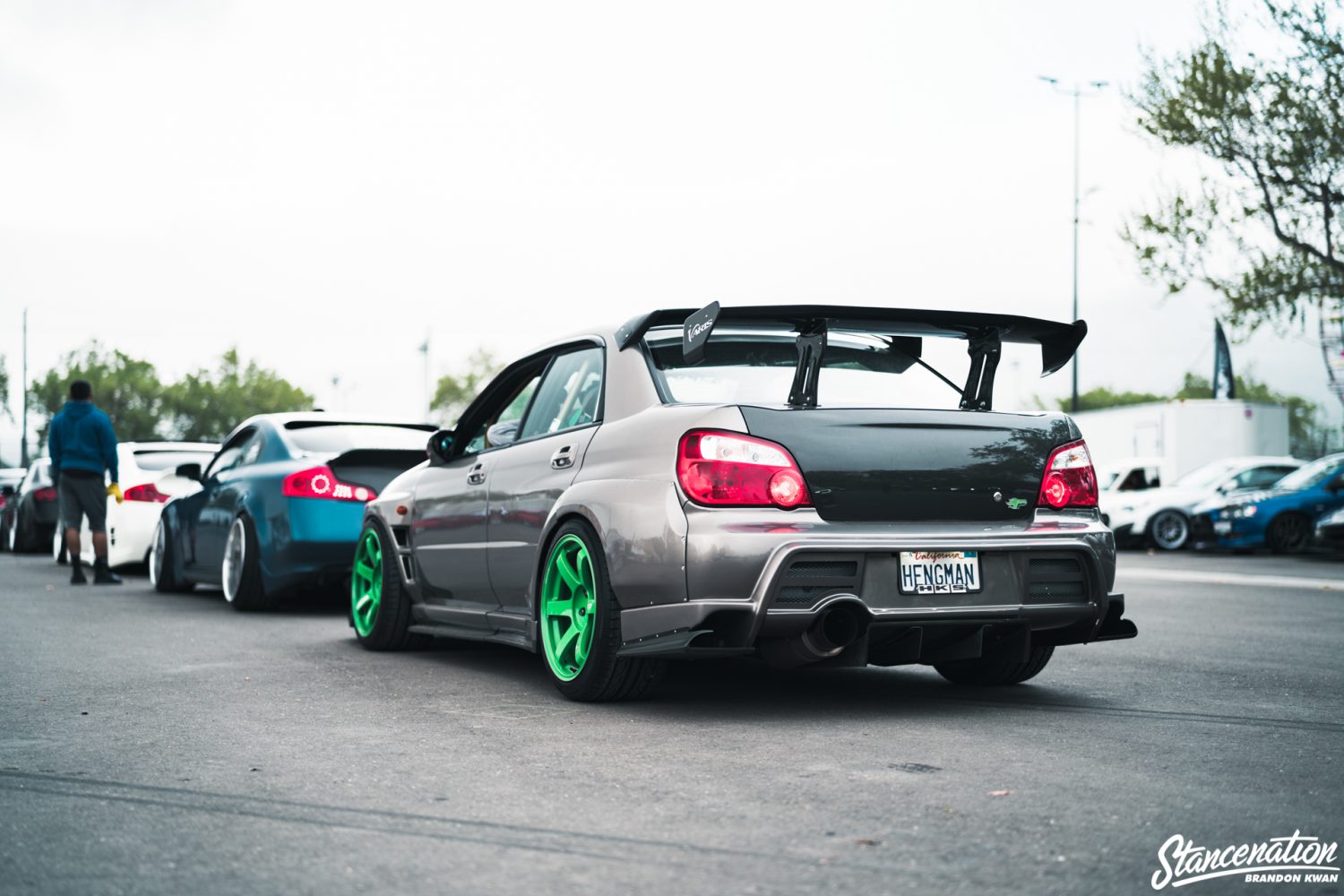 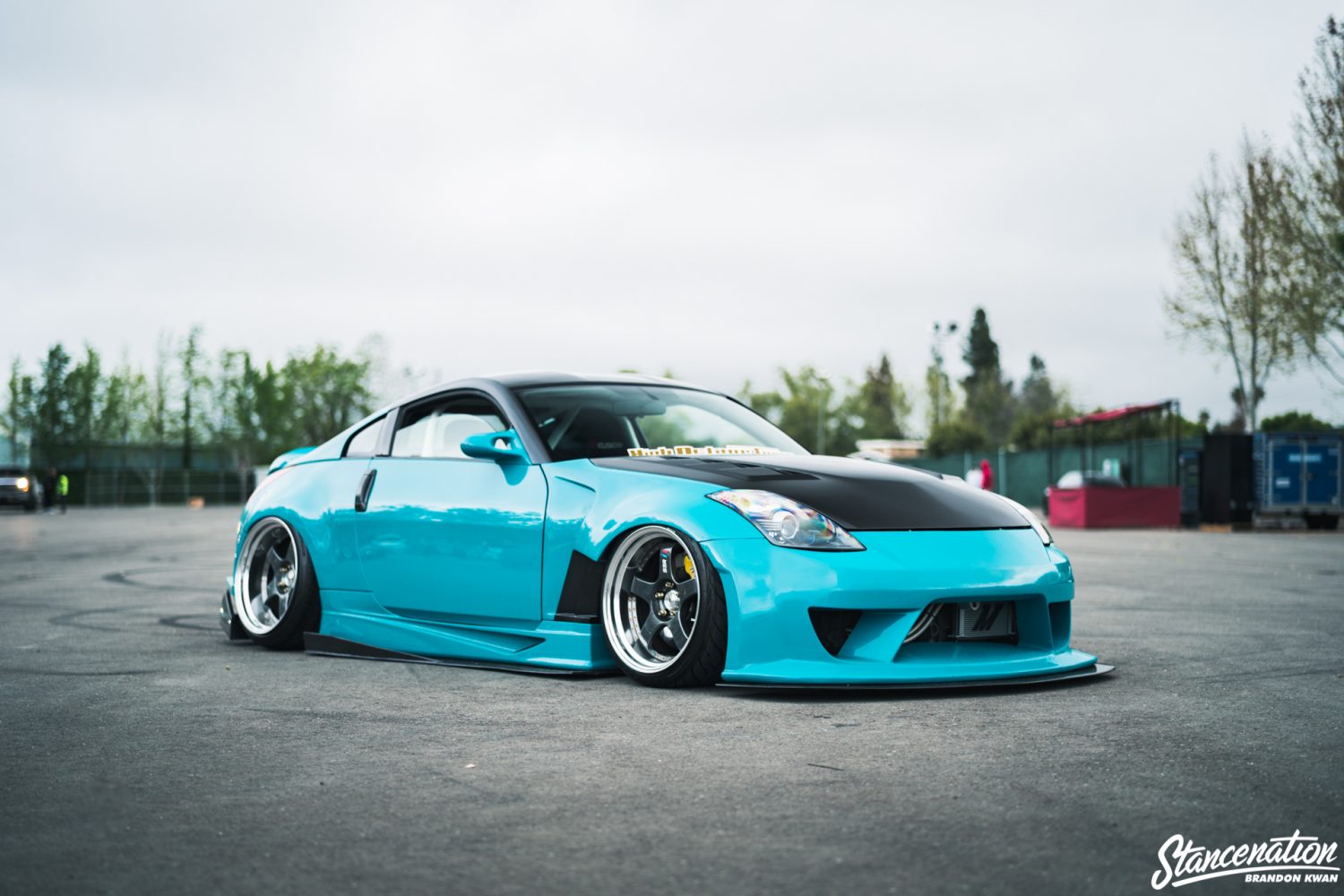 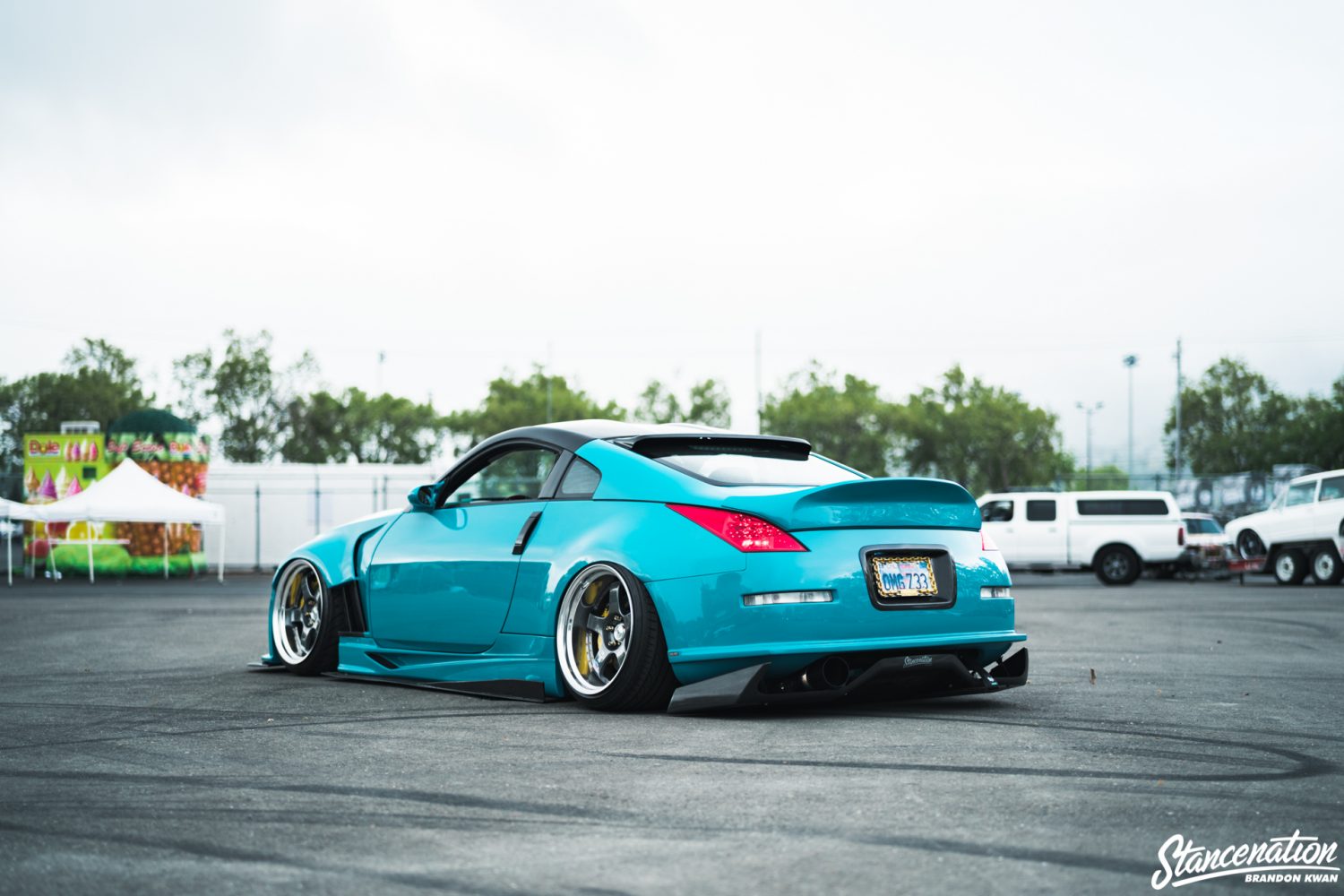 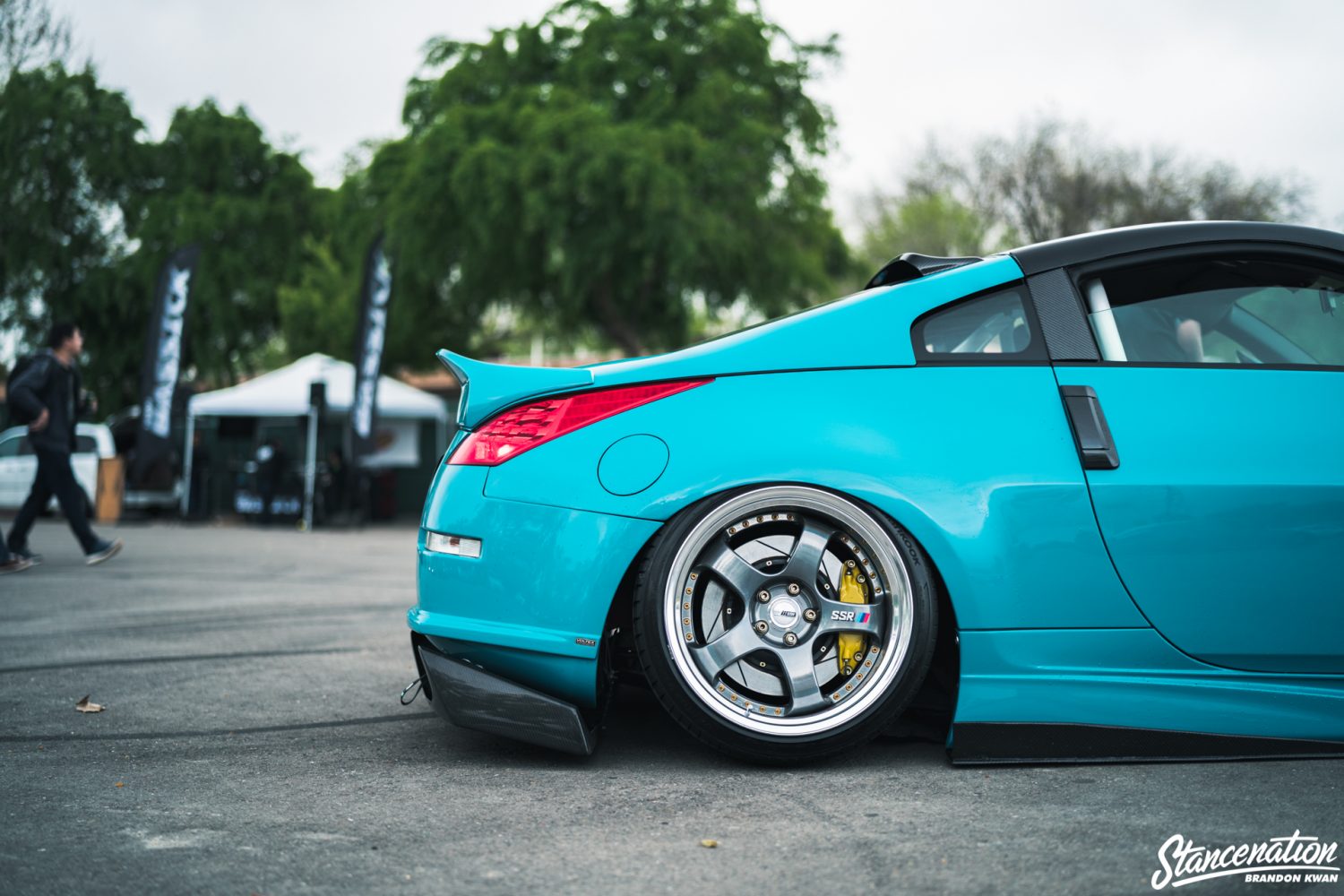 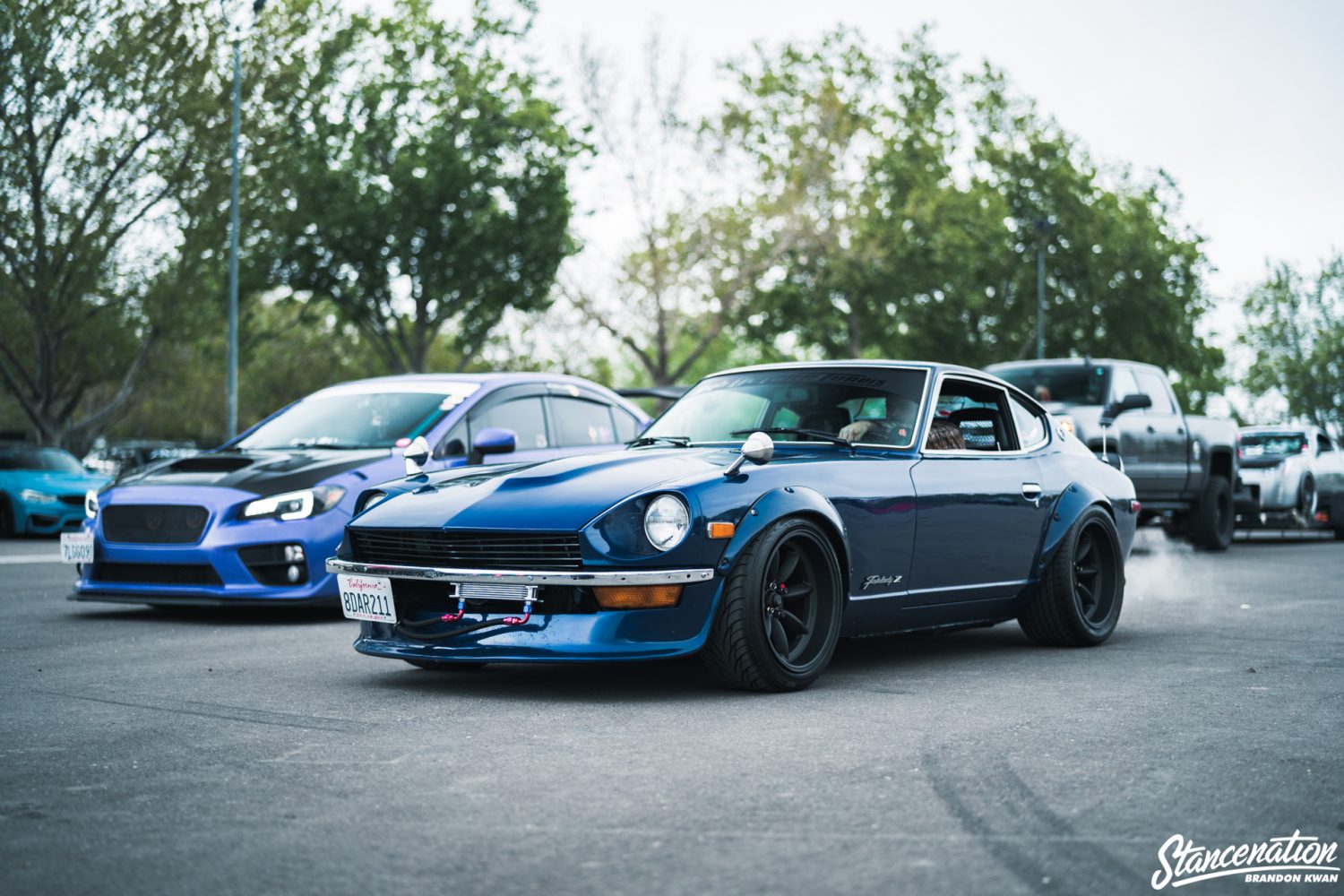