This year’s Raceism event was held back in the iconic, very well-known location of Stadium in Wrocław, Poland. The 7th edition of the show has evolved from a local car meet to what I think is one of Europe’s biggest “stanced-cars” gatherings featuring some of the finest cars from London to as far as Moscow. The entire place was surrounded by hundreds of cars from modified VW Golf’s & Civic’s to not so common cars like a dumped Maserati and Lamborghini. For those who wanted to see cars moving rather than just sitting at the exhibition, there was a separated temporary drifting track with concrete walls. “The Event”, as we like to call it, was once again a huge success gathering thousands of people and hundreds of cars from all over Europe. If you are interested what Europe is up to this is the place to visit next year. 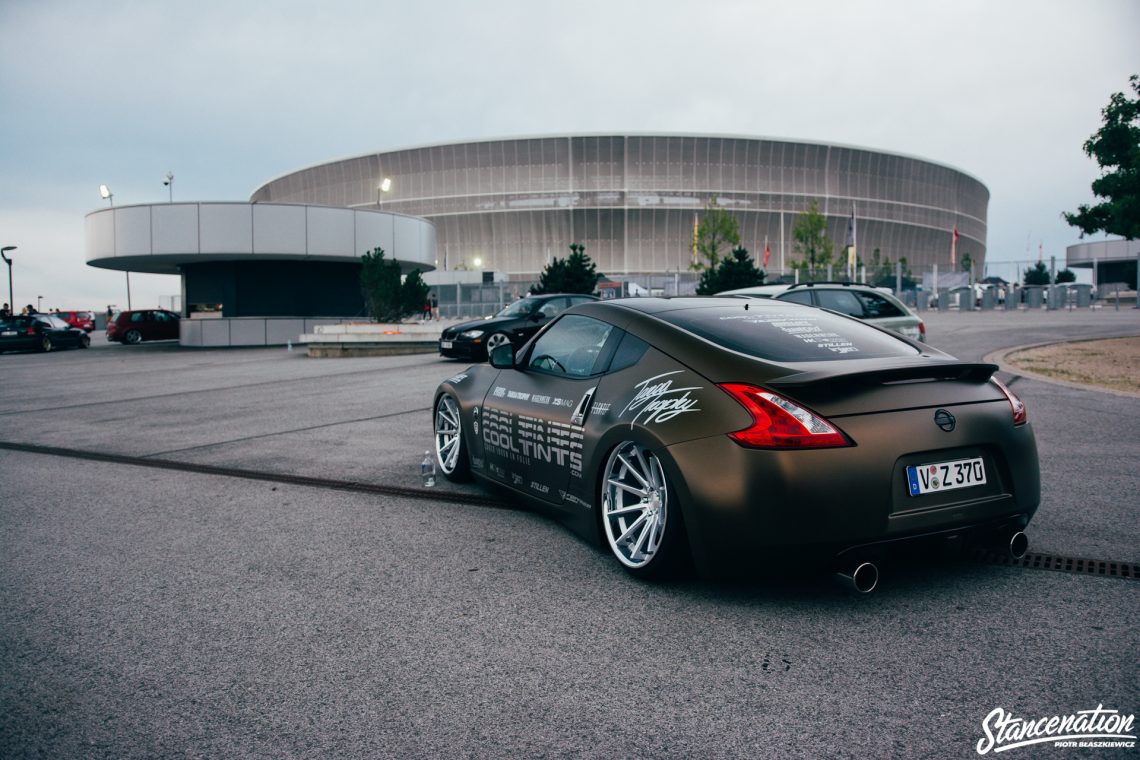 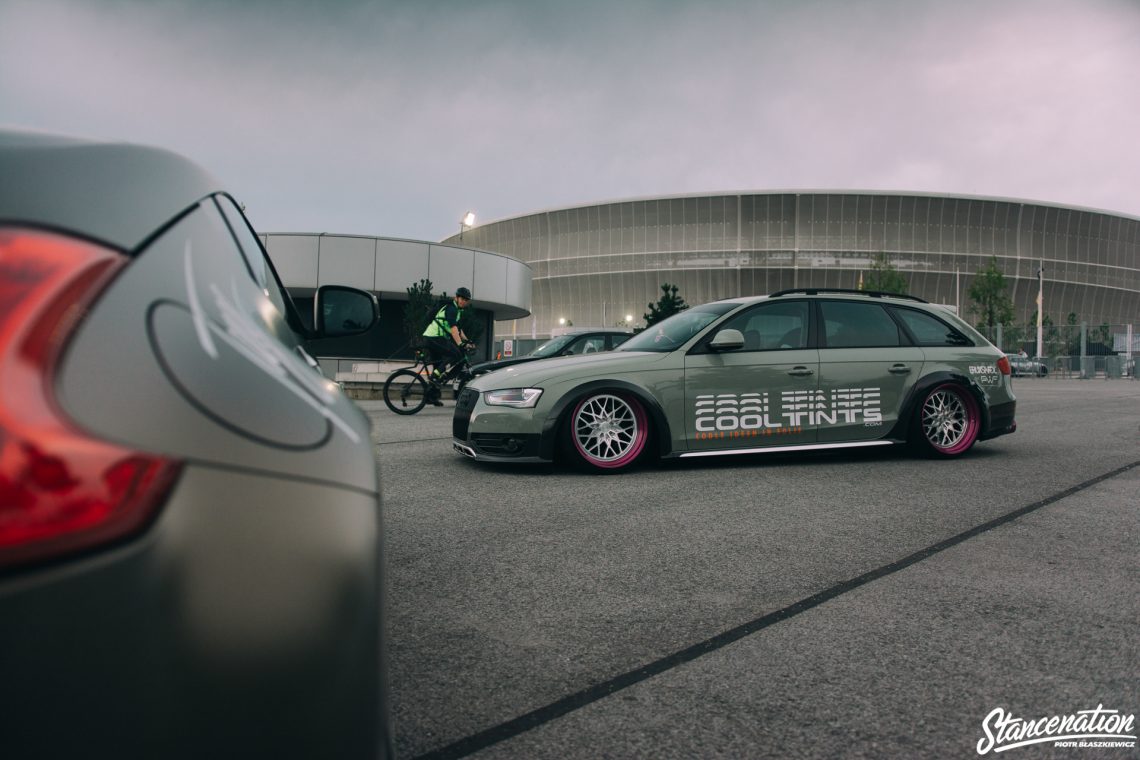 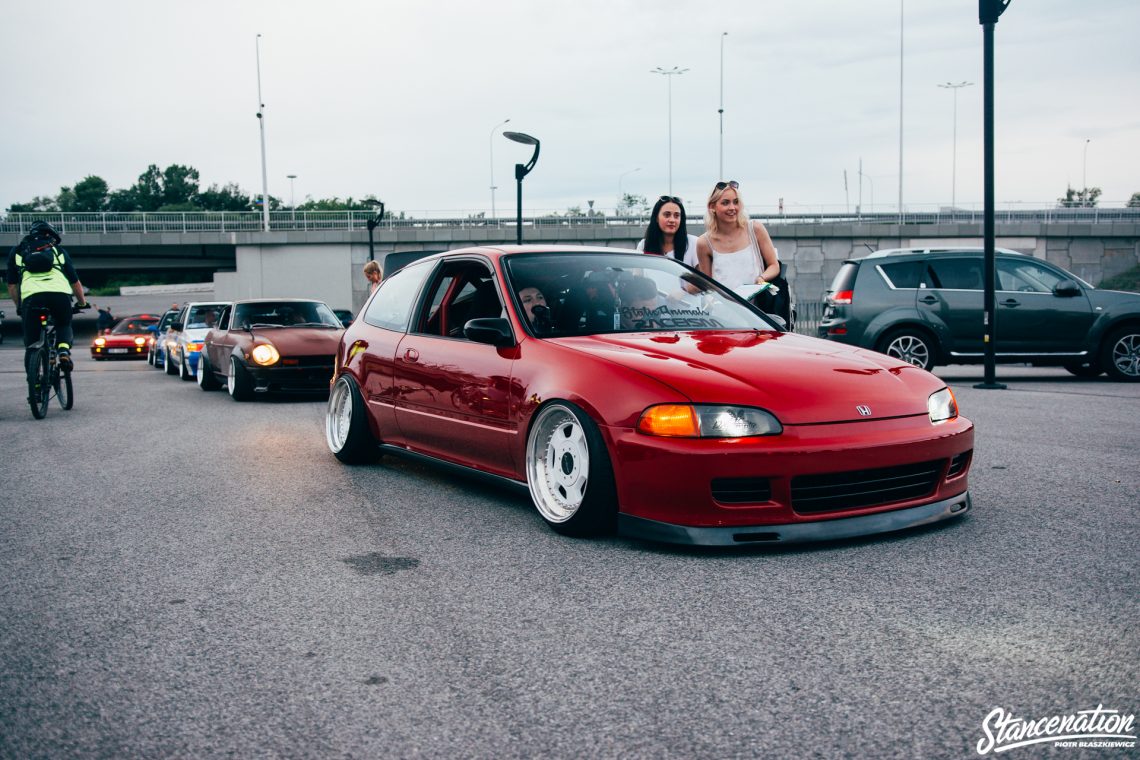 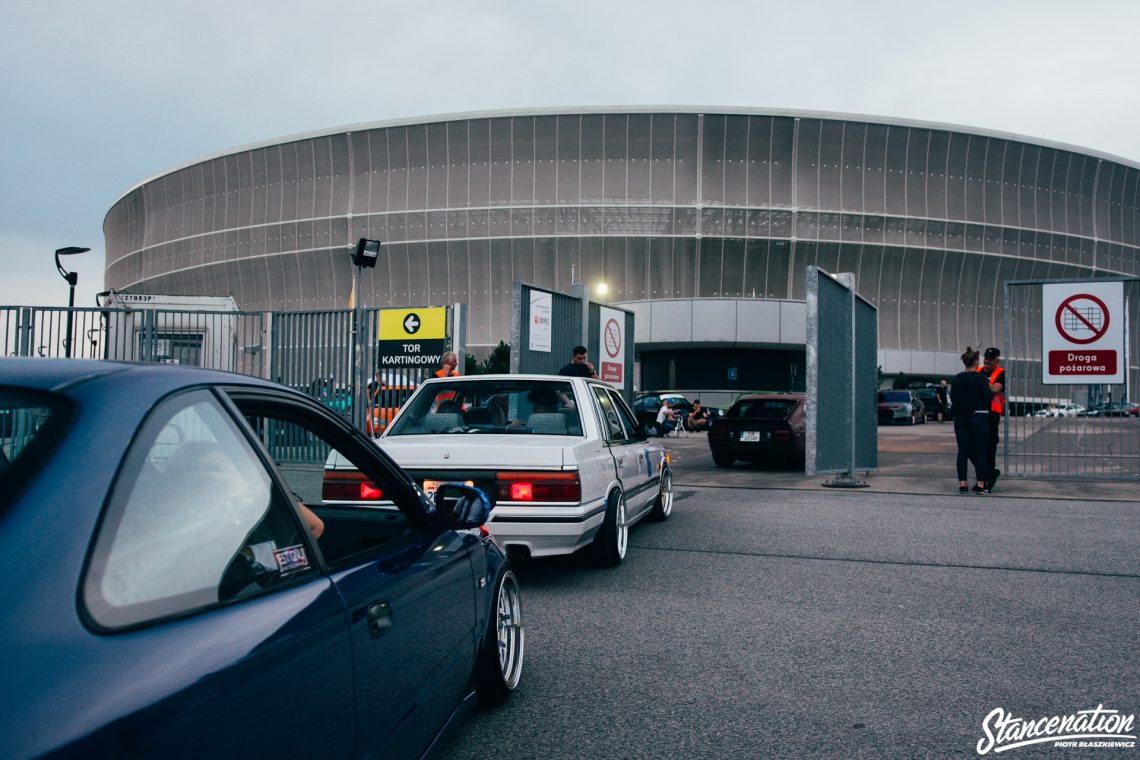 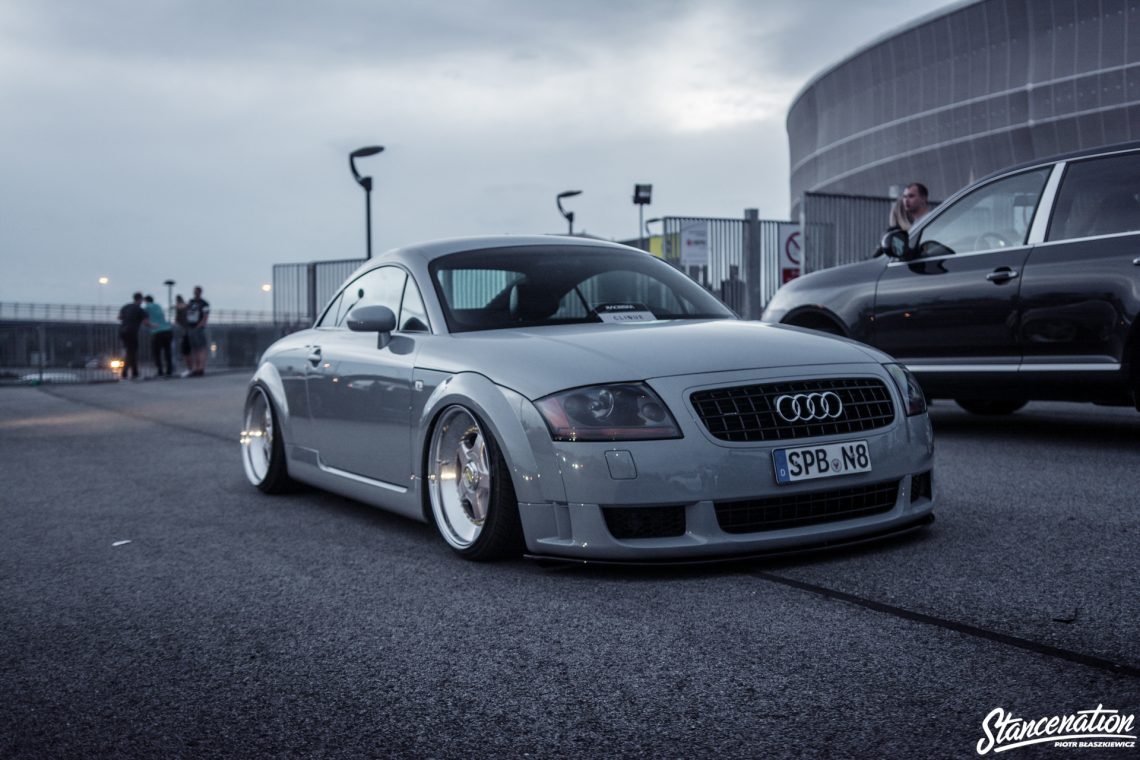 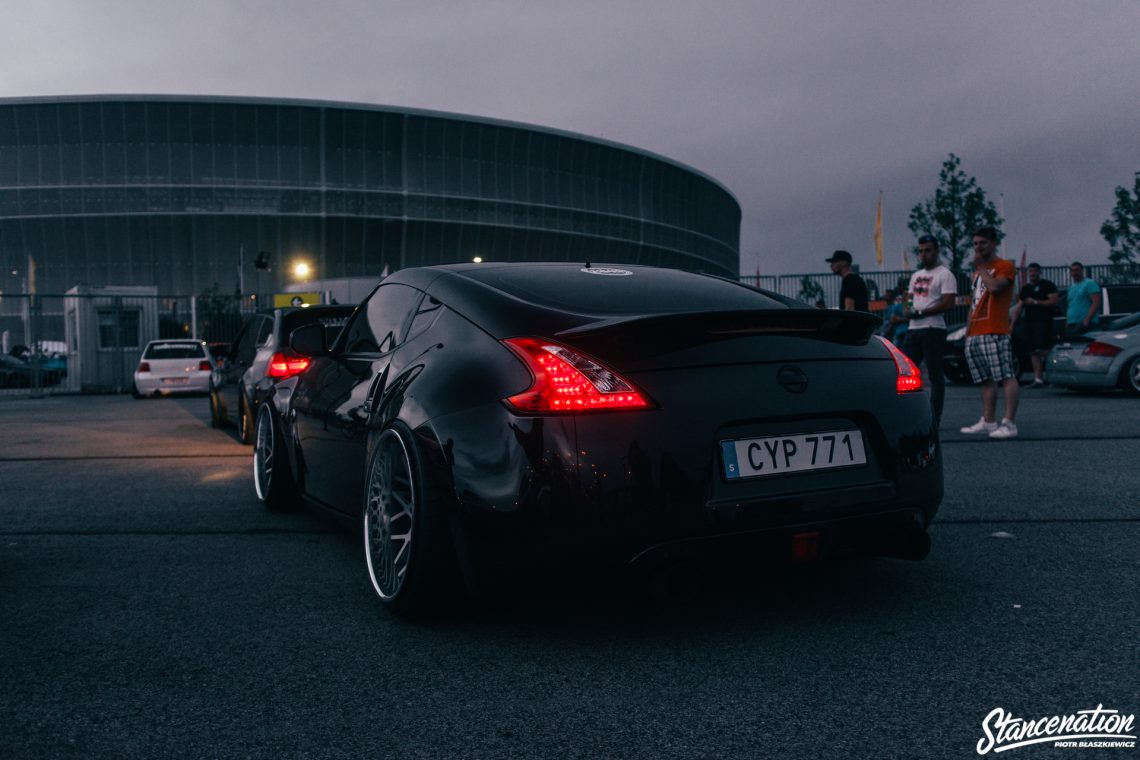 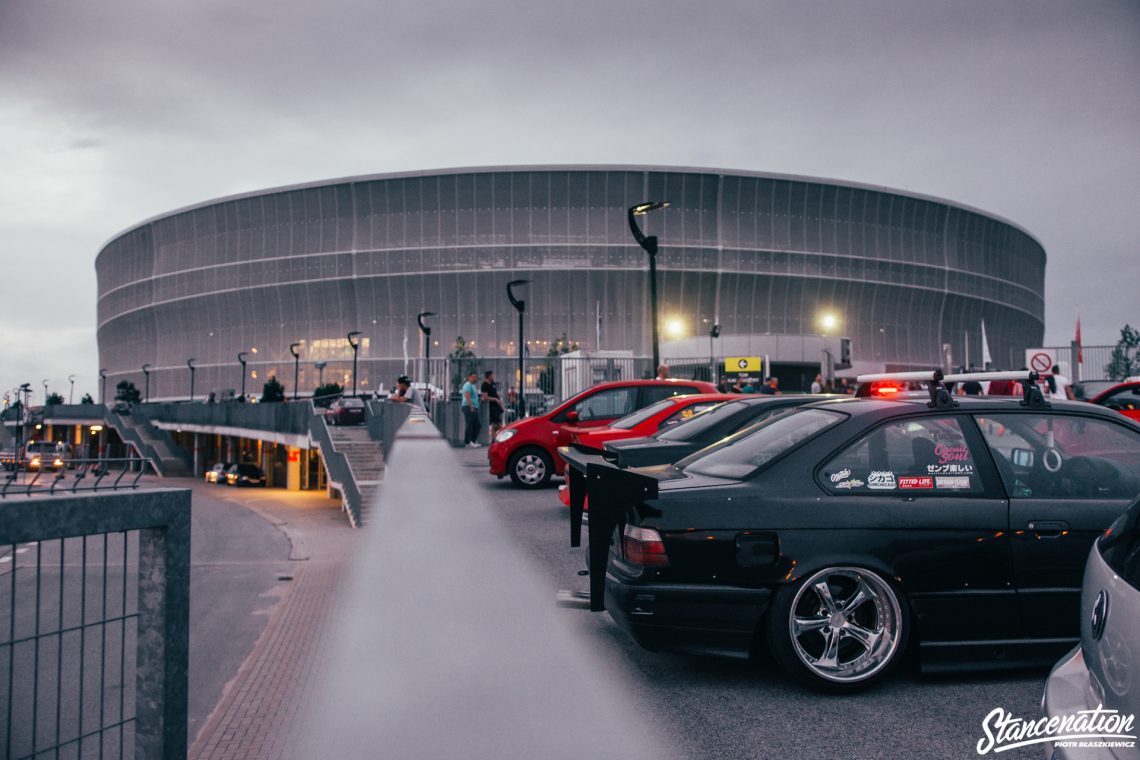 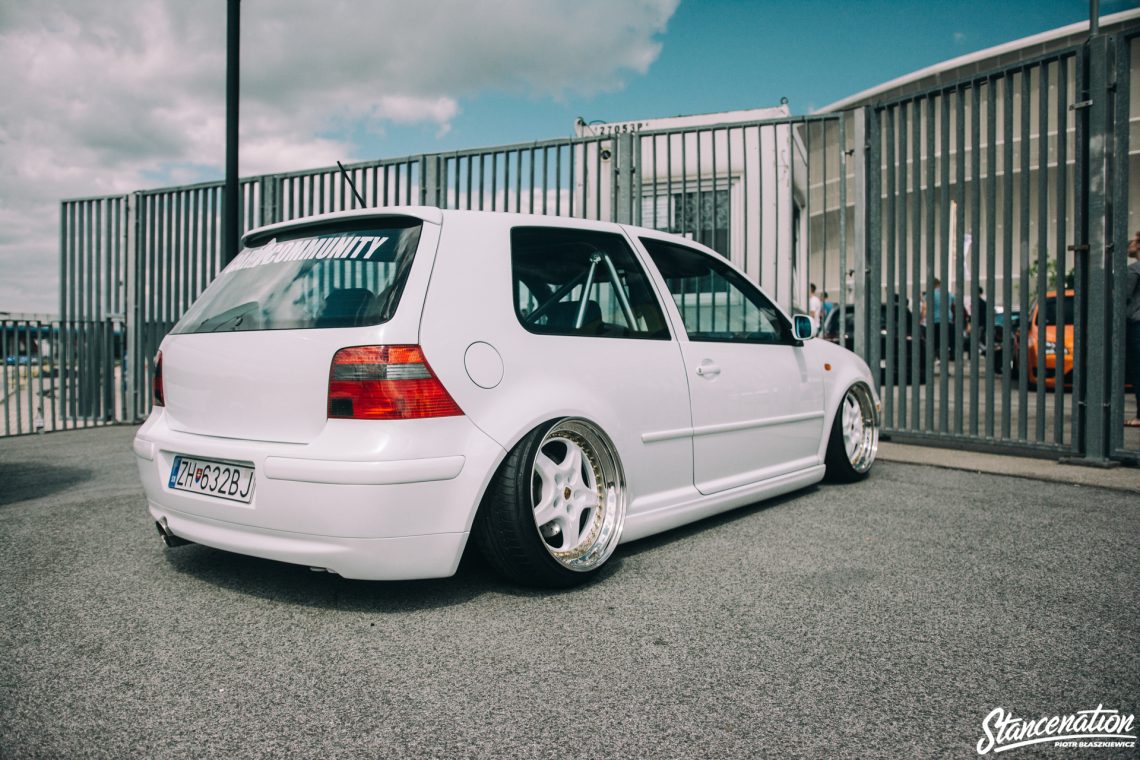 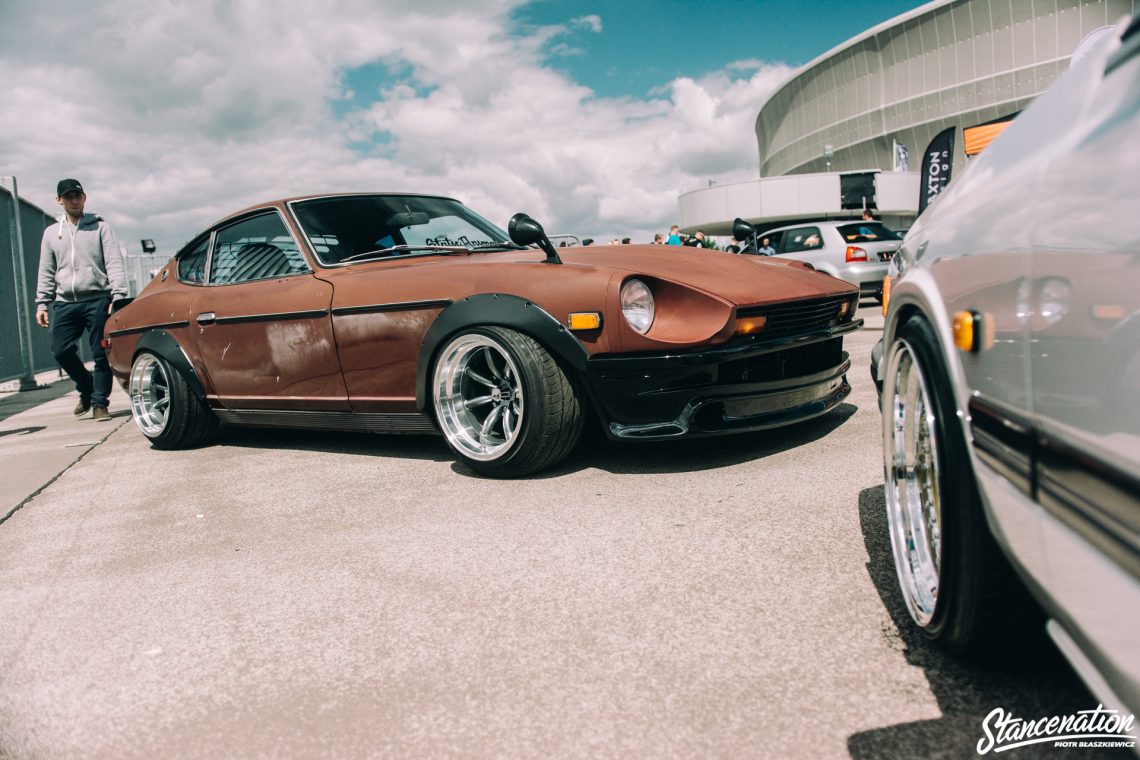 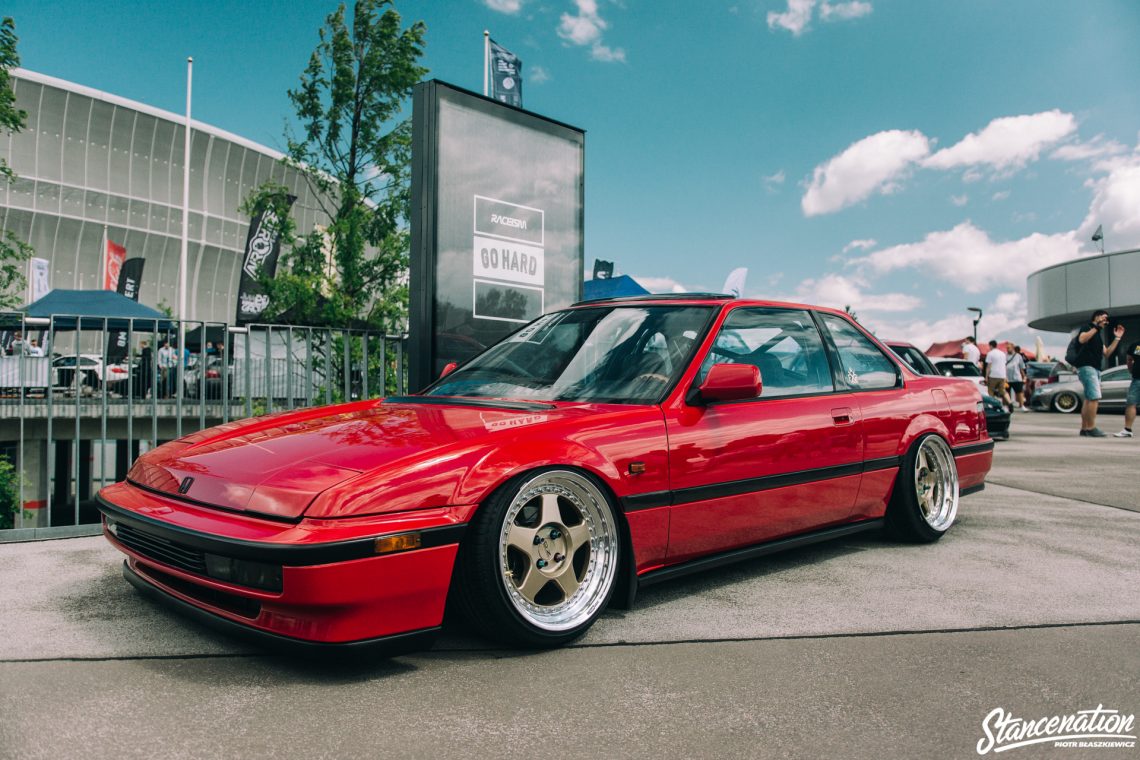 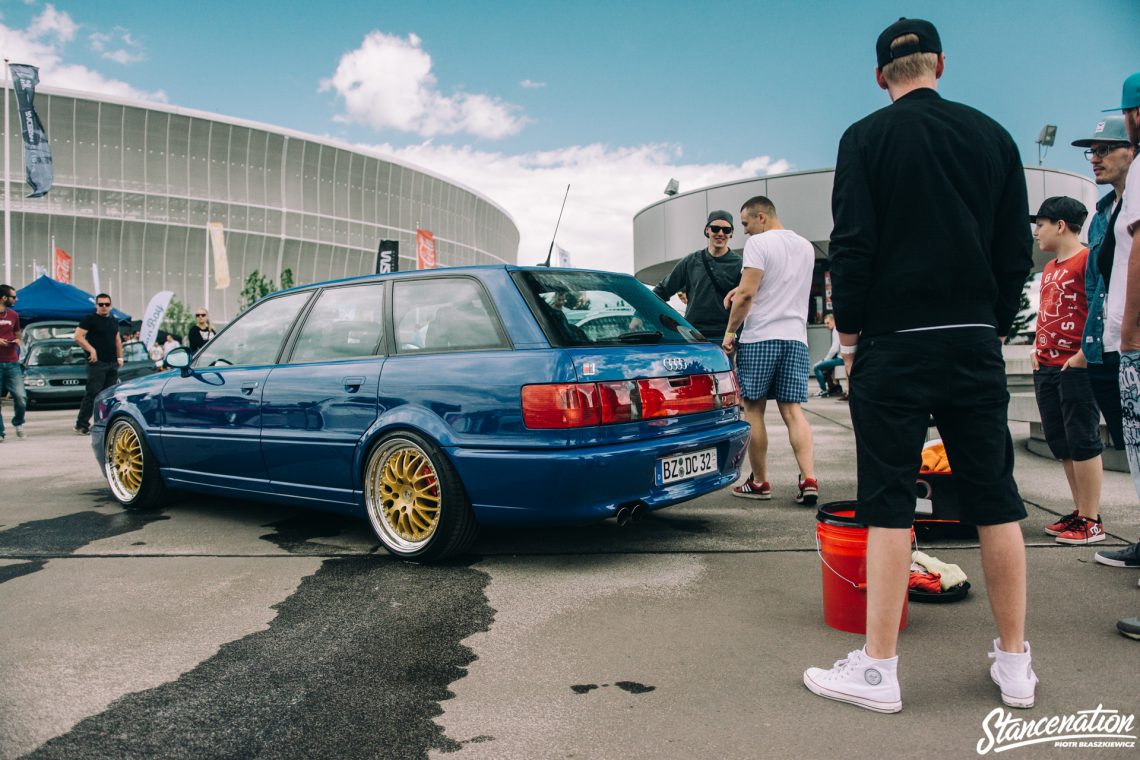 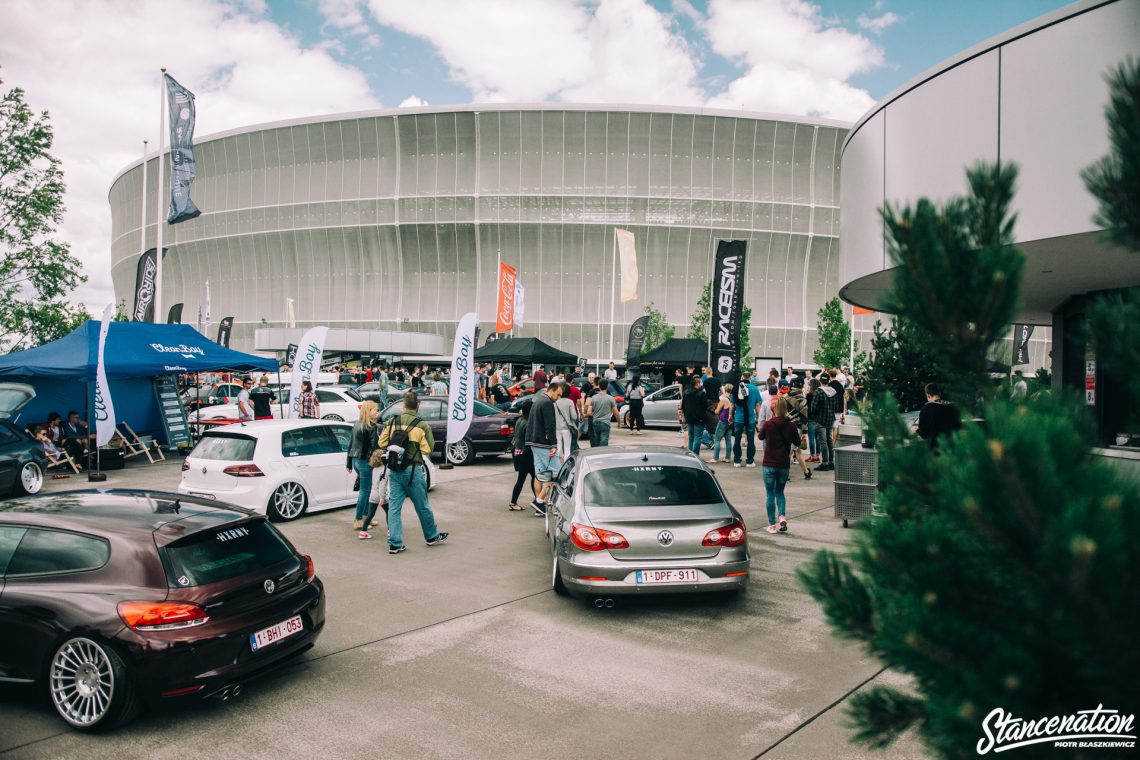