Chances are that by now most of you have seen that blue slant-nose Porsche 997 that’s been making rounds on social media. Better yet, if you’re going to be visiting SEMA this year make sure to swing on down to the Toyo Tires booth and check it out in person. The IDL Design guys did a killer job and we urge you to check it out in person if you have a chance to! Today however we’ll be taking a quick look at the 997 located all the way in Hiroshima Japan, where Old & New (aero maker) is based out of. 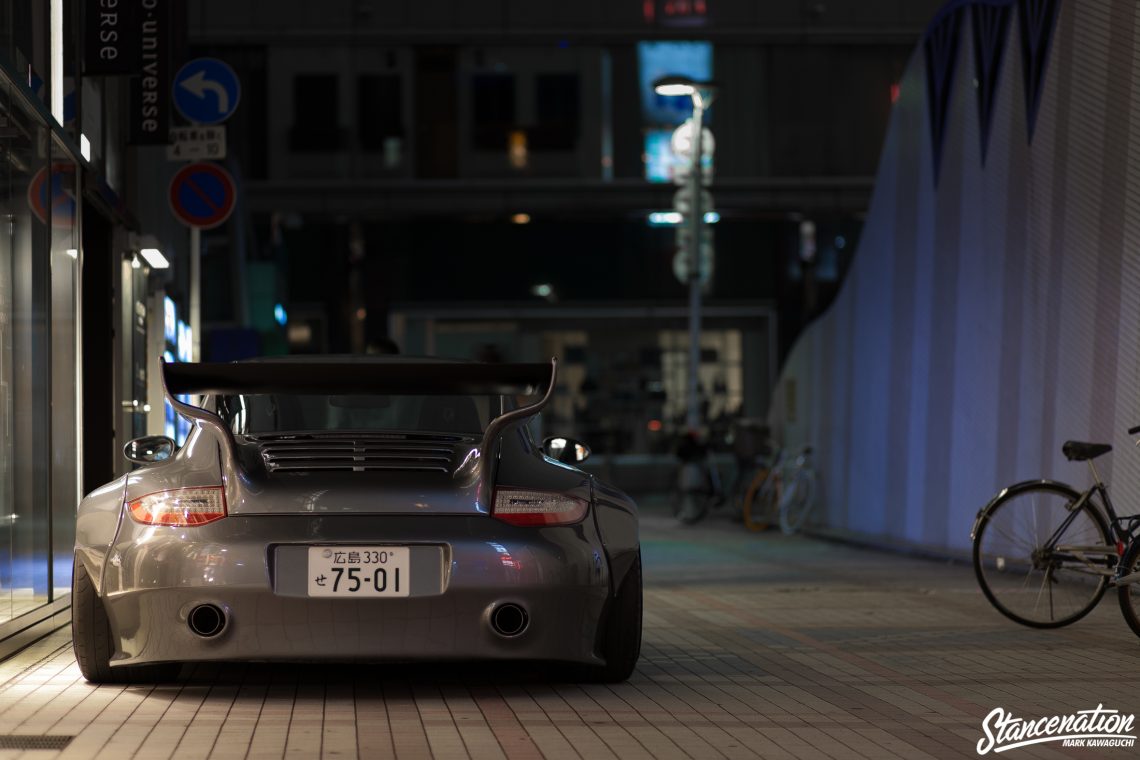 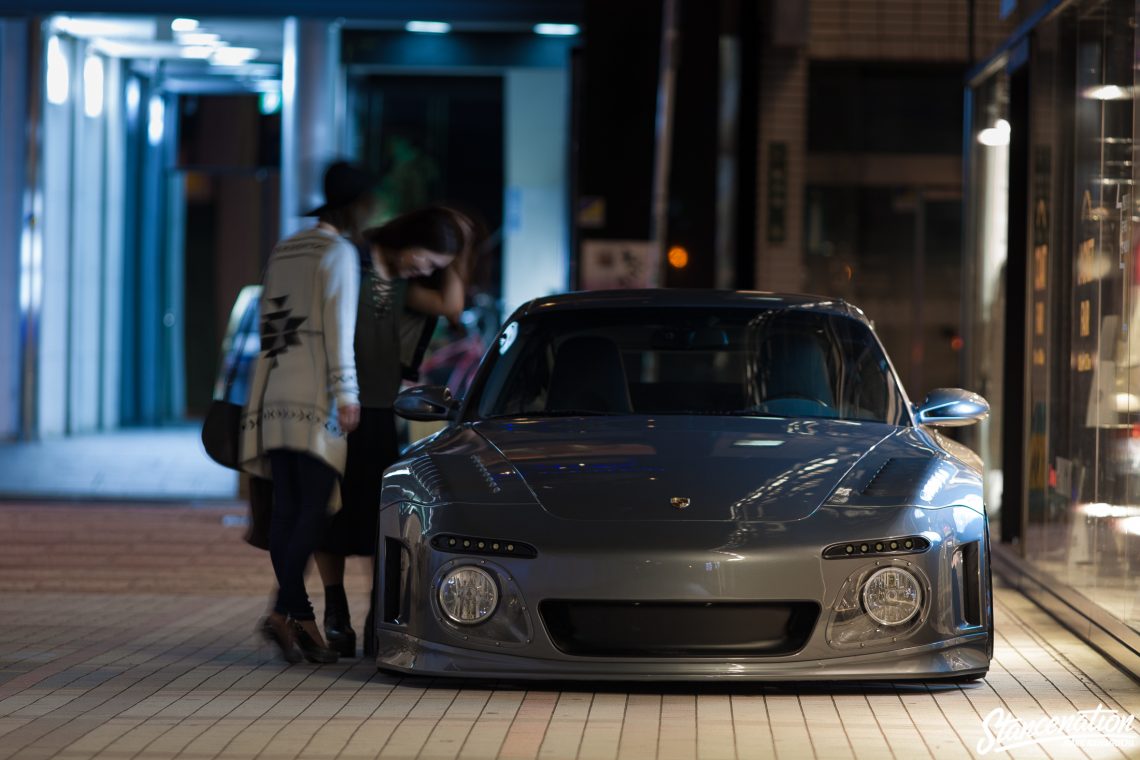 The kit itself was designed by Miura San (responsible for designing Rocket Bunny, Pandem, Liberty Walk, and the list goes on..) though it is not sold by Pandem/Rocket bunny, rather a start up company that goes by the name of Old & New. 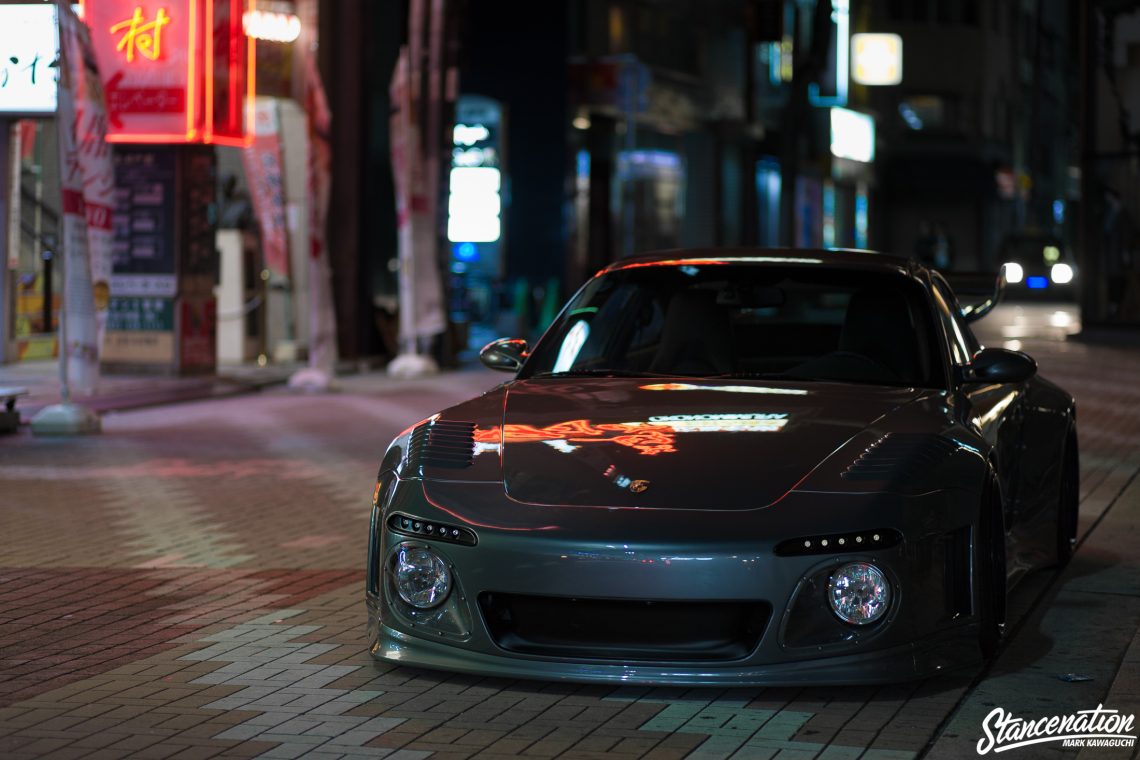 The whole idea was to make “something different” (as their motto reads) but without going way over the top and ruining the lovely 997 lines. One way to accomplish this was to go back to the 70’s and adapt that iconic slant nose look onto a 997. The great styles of the past and the more edgy style of the present; those two fused together is where the name “Old & New” comes from. 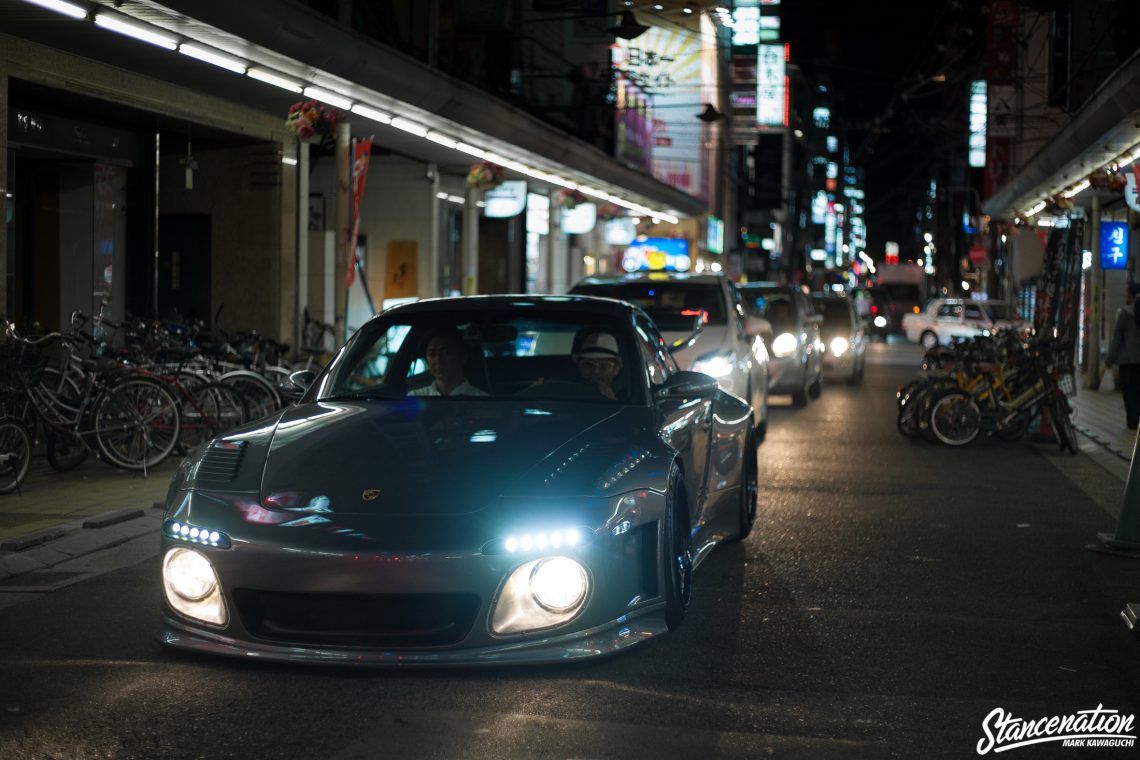 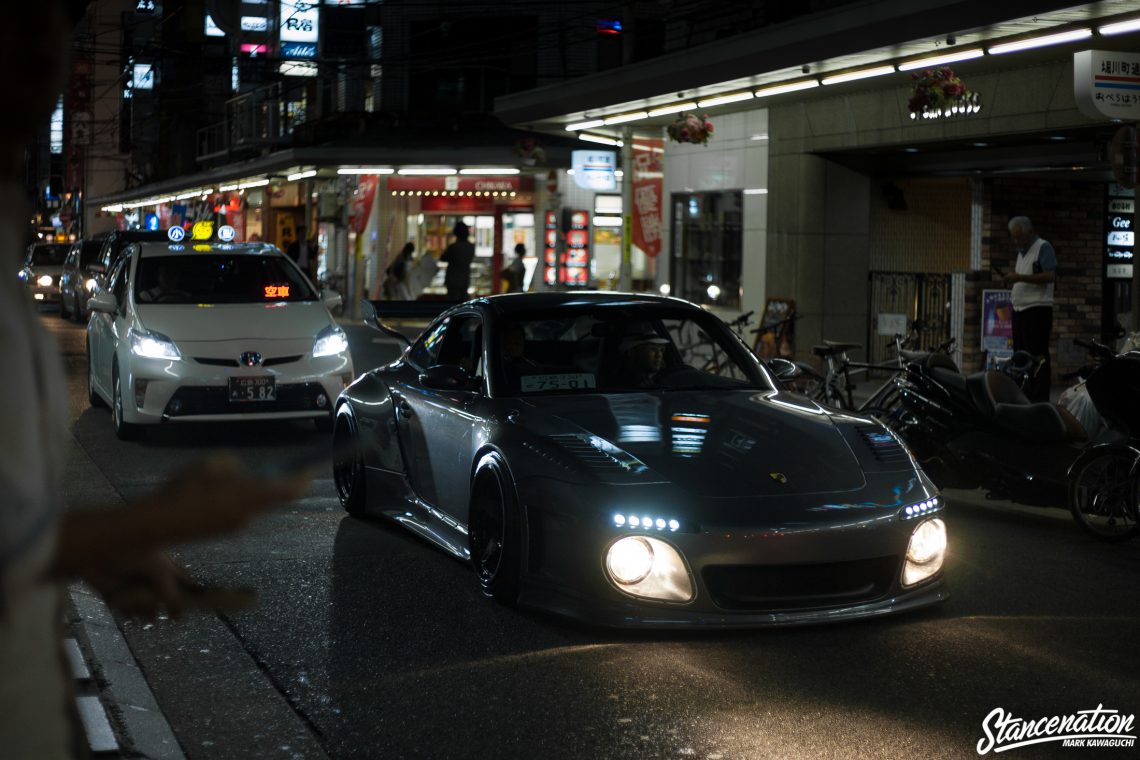 Adding this kit onto your 997 will give you an extra 10cm of fender width in the rear and about 5cm in the front. That’s enough to stuff 11.5″ & 14″ wide wheels with the right tire & wheel offset combination. 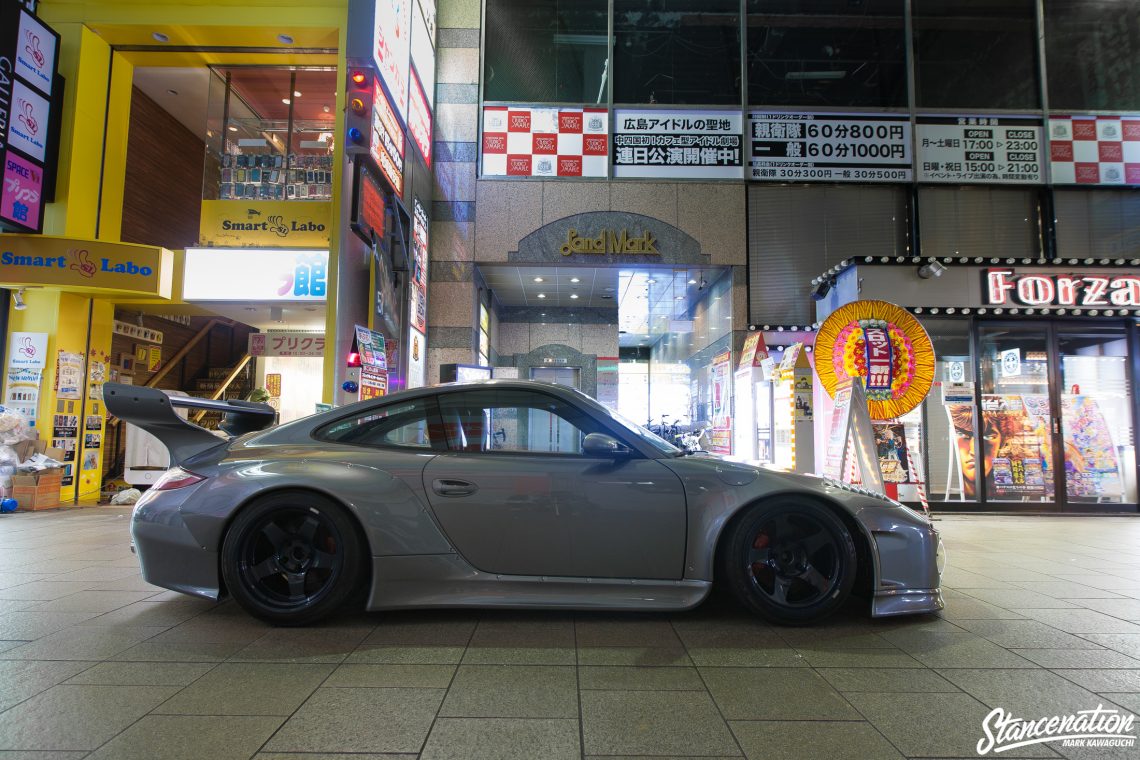 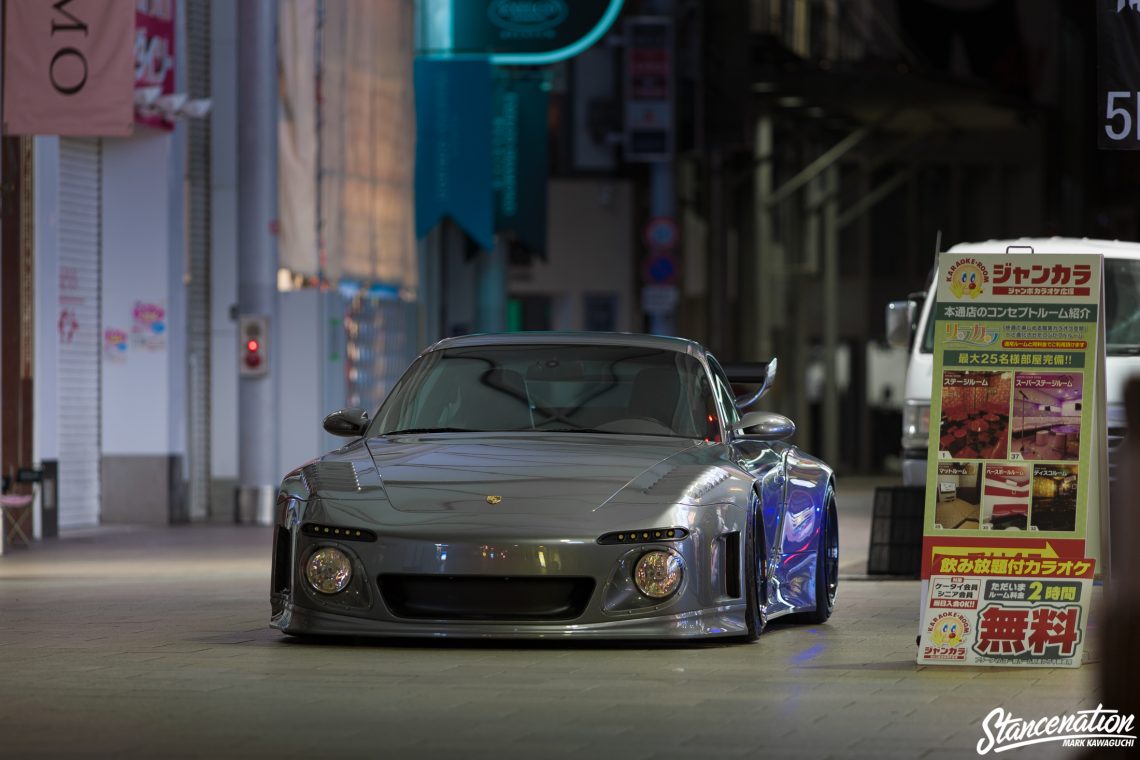 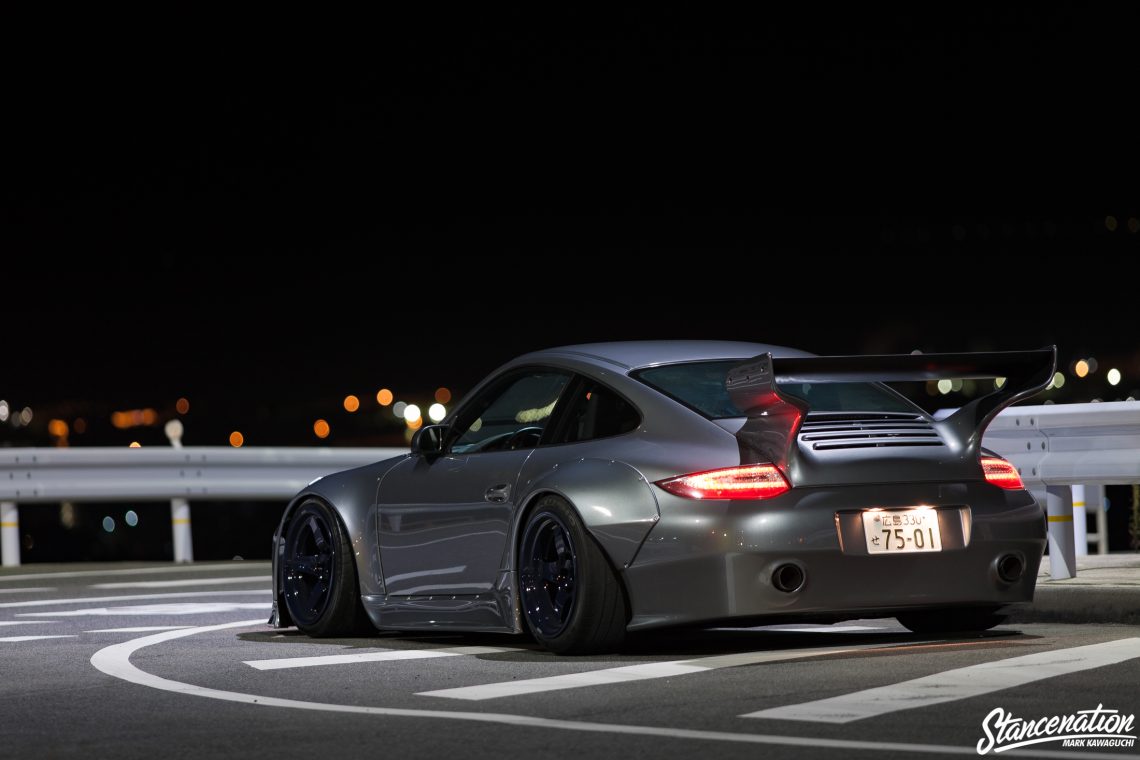 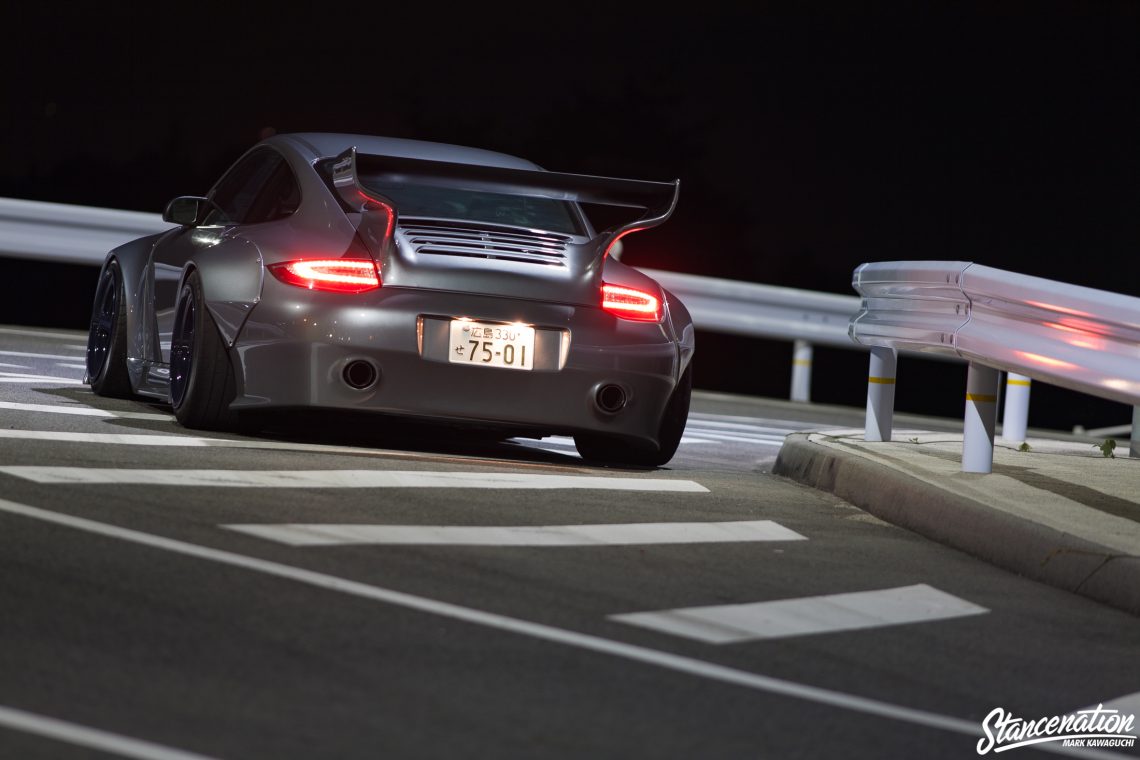 Old & New also plans to release a complete exhaust system for 997’s but we’ll have to wait until 2017 for that.. 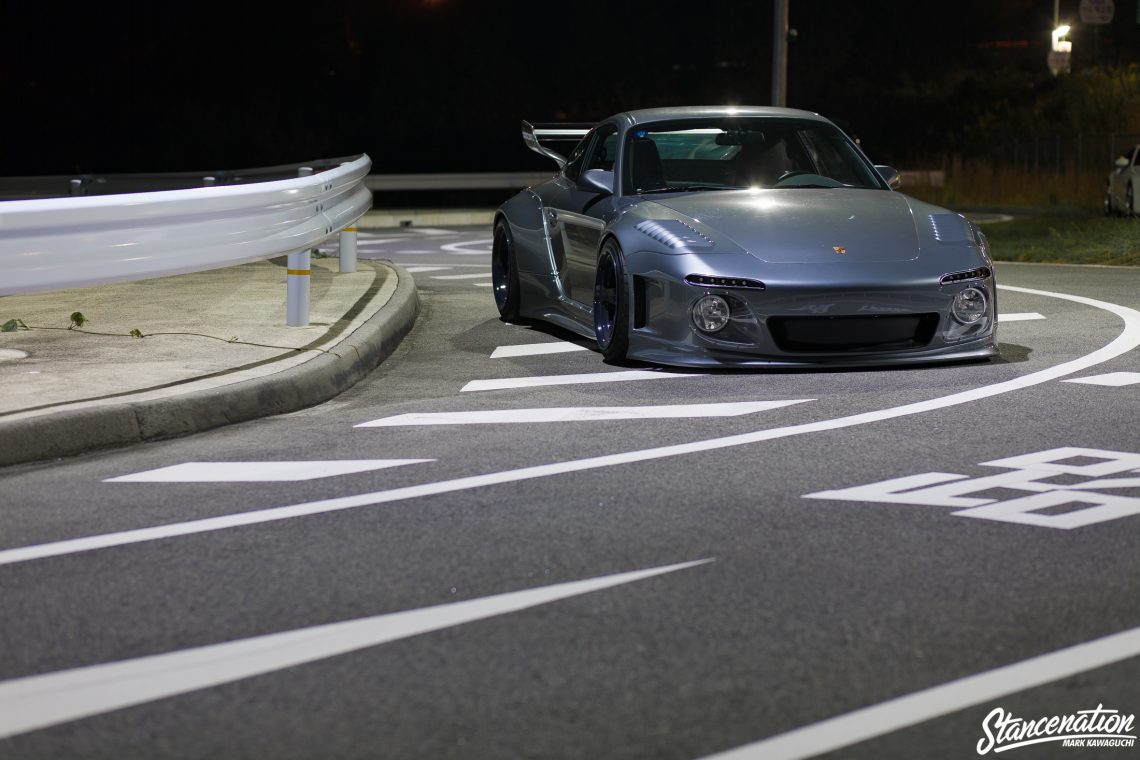 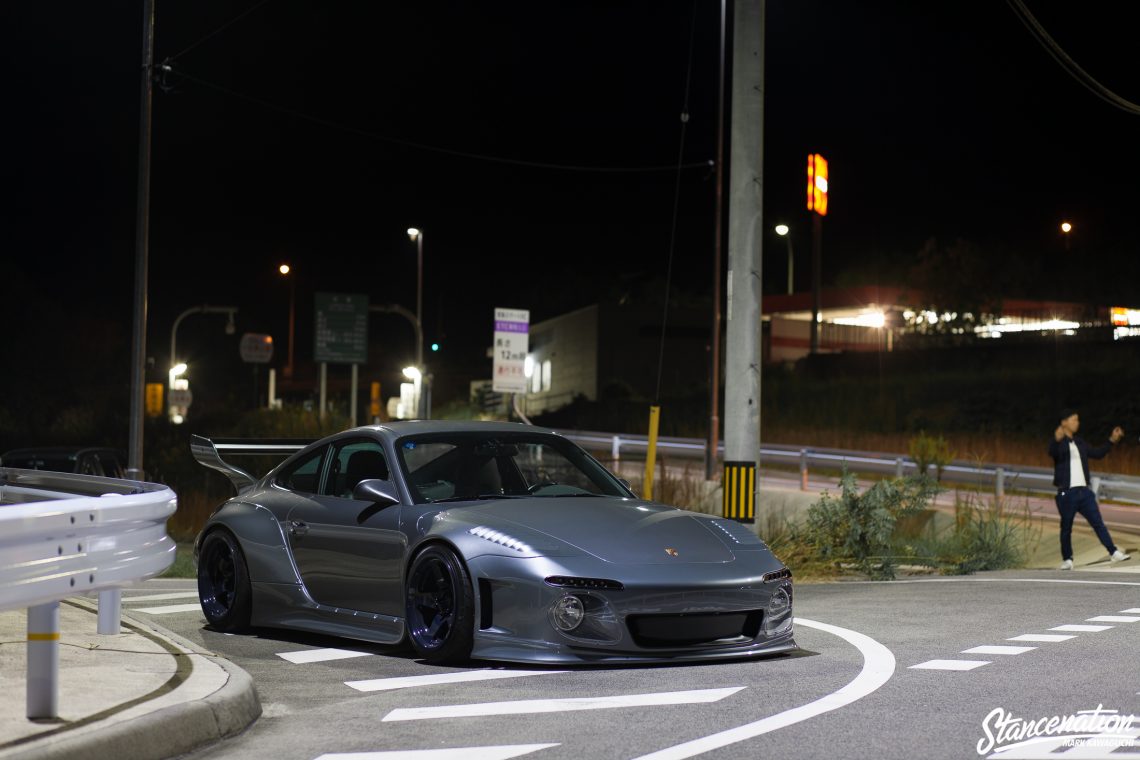 We’ll leave you with a few more shots to drool over. Big congrats to Igi & Nakagawa on their accomplishment and we are looking forward to seeing what else they come up with in the near future. 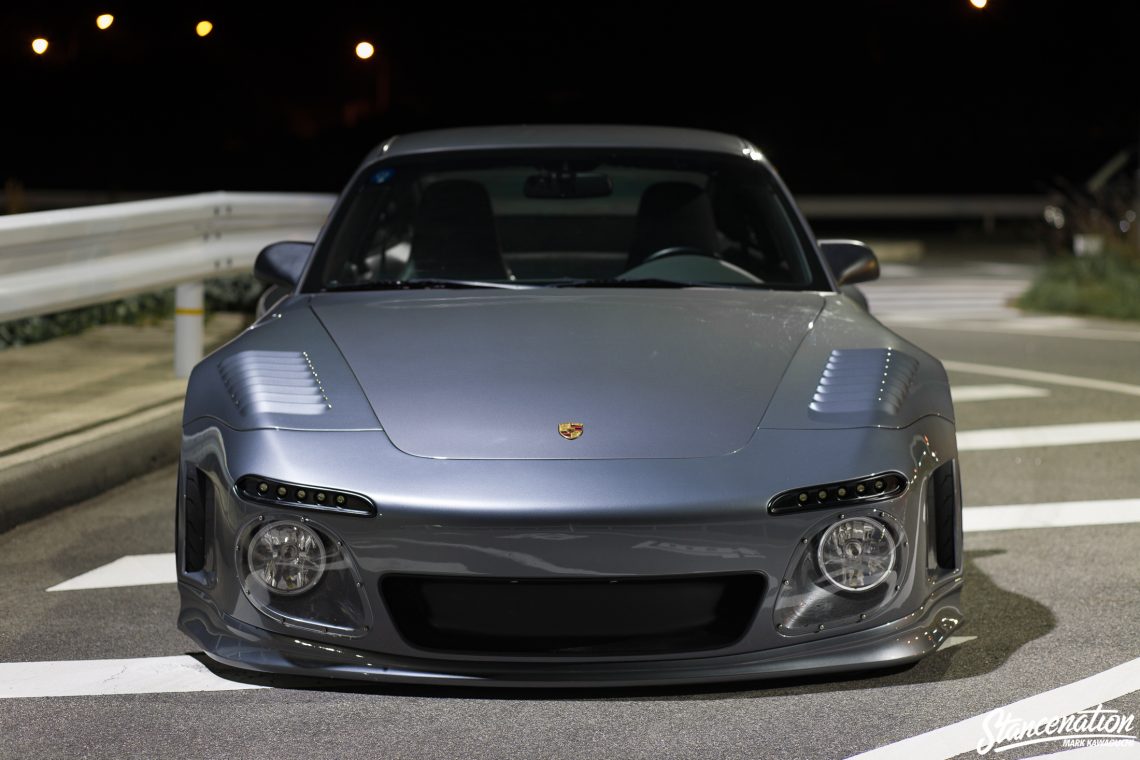 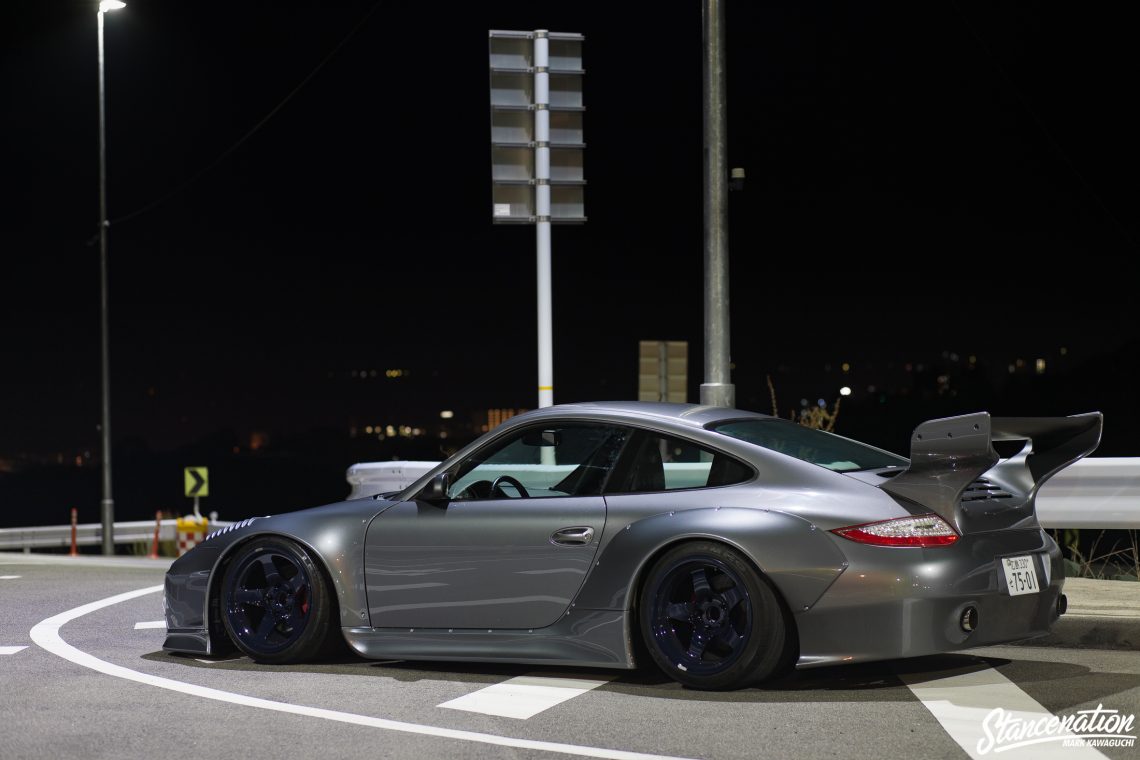 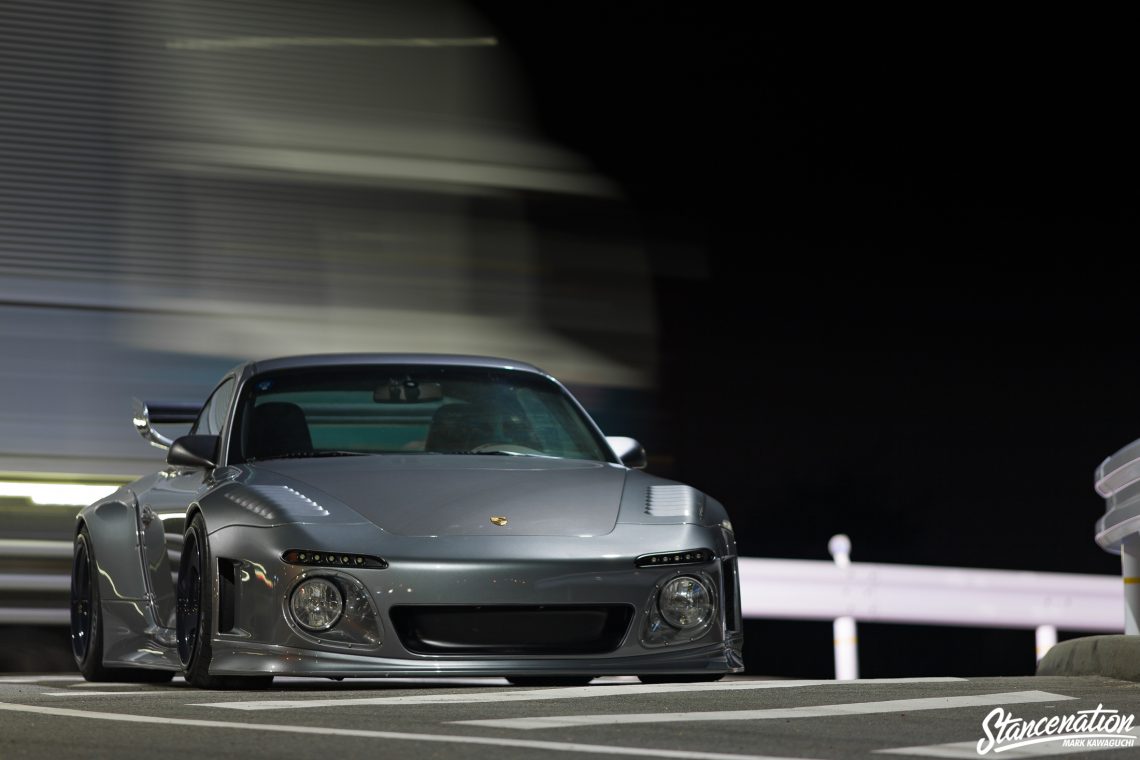 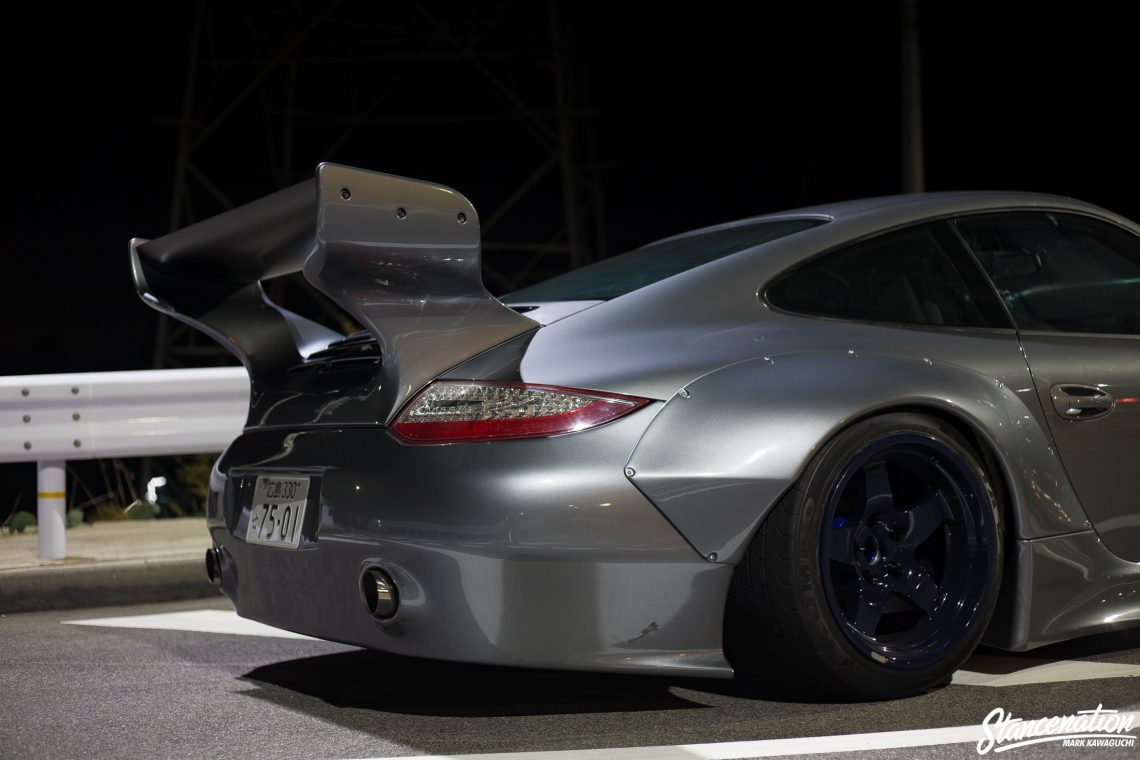 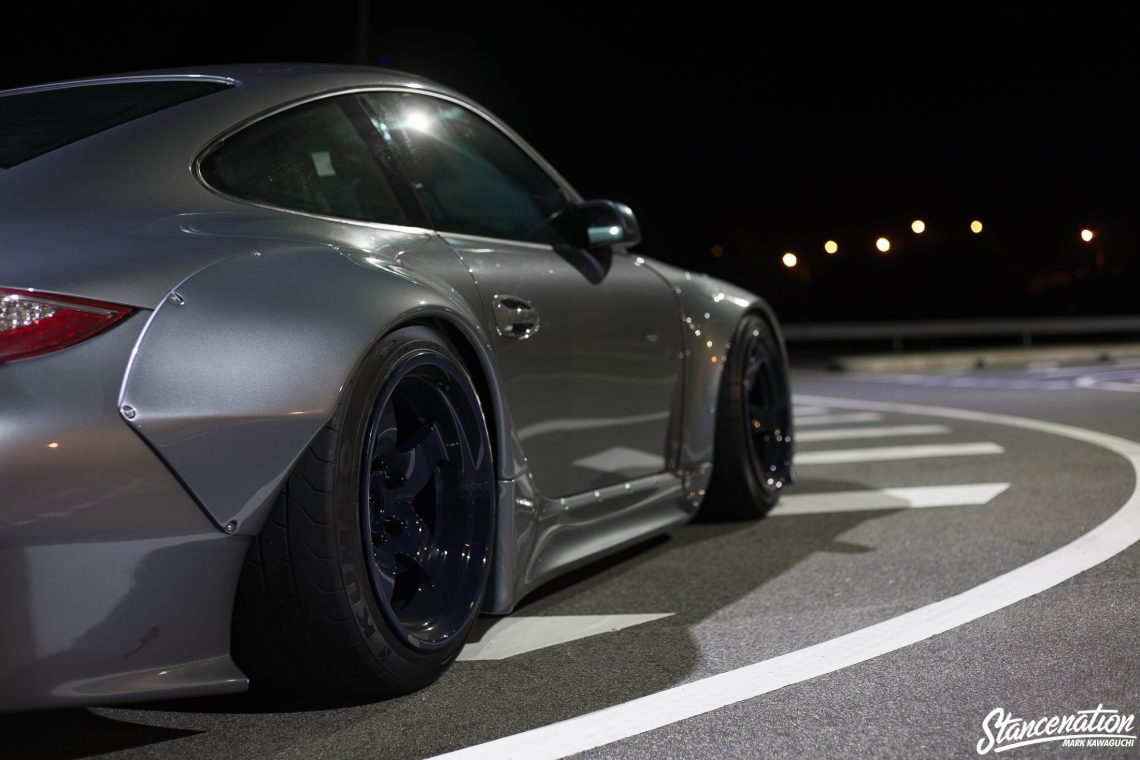 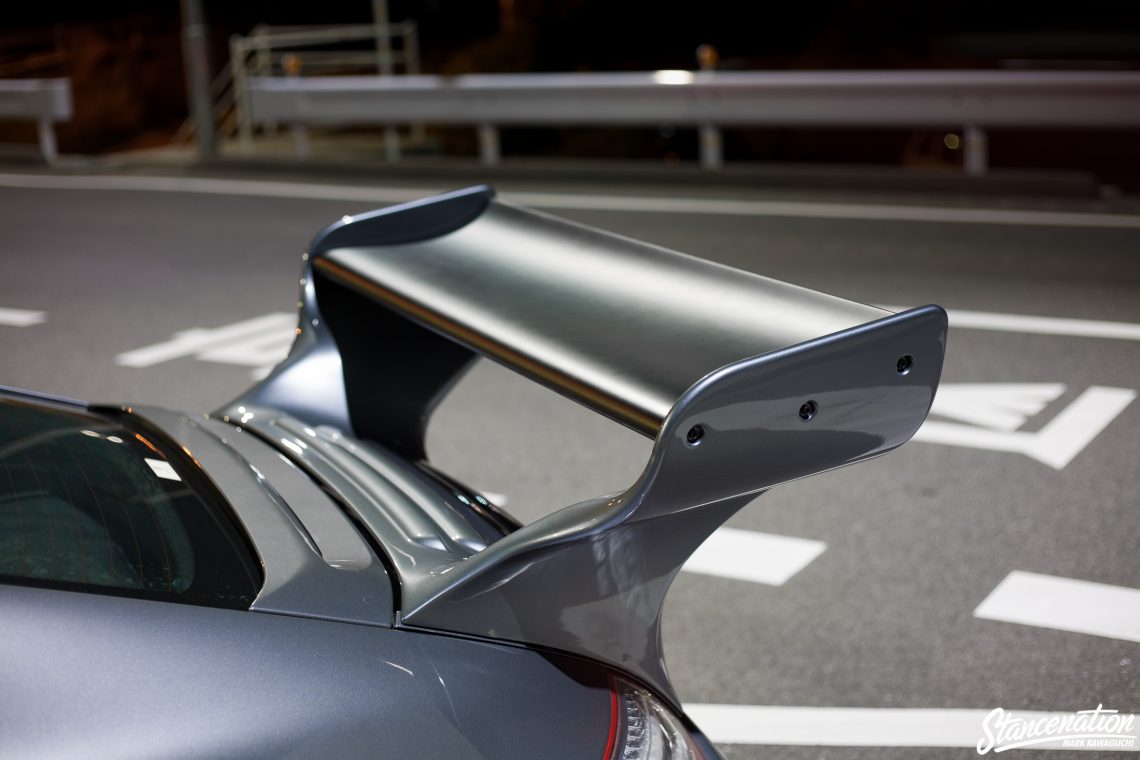 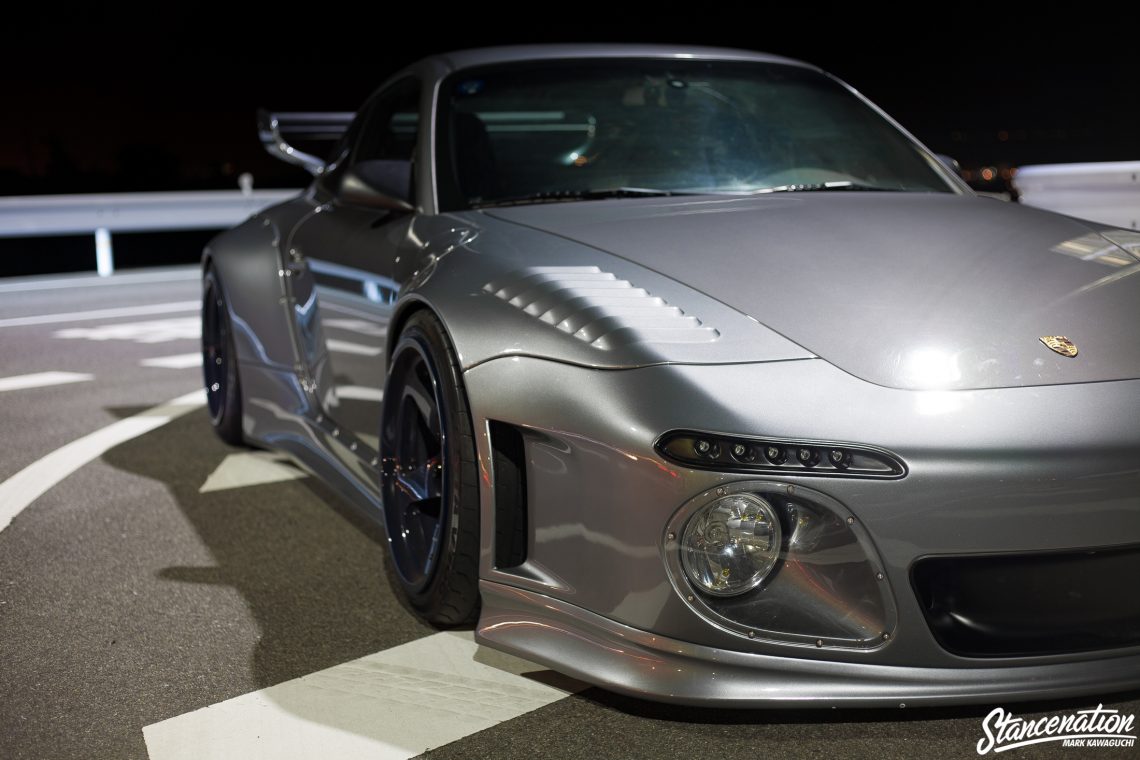