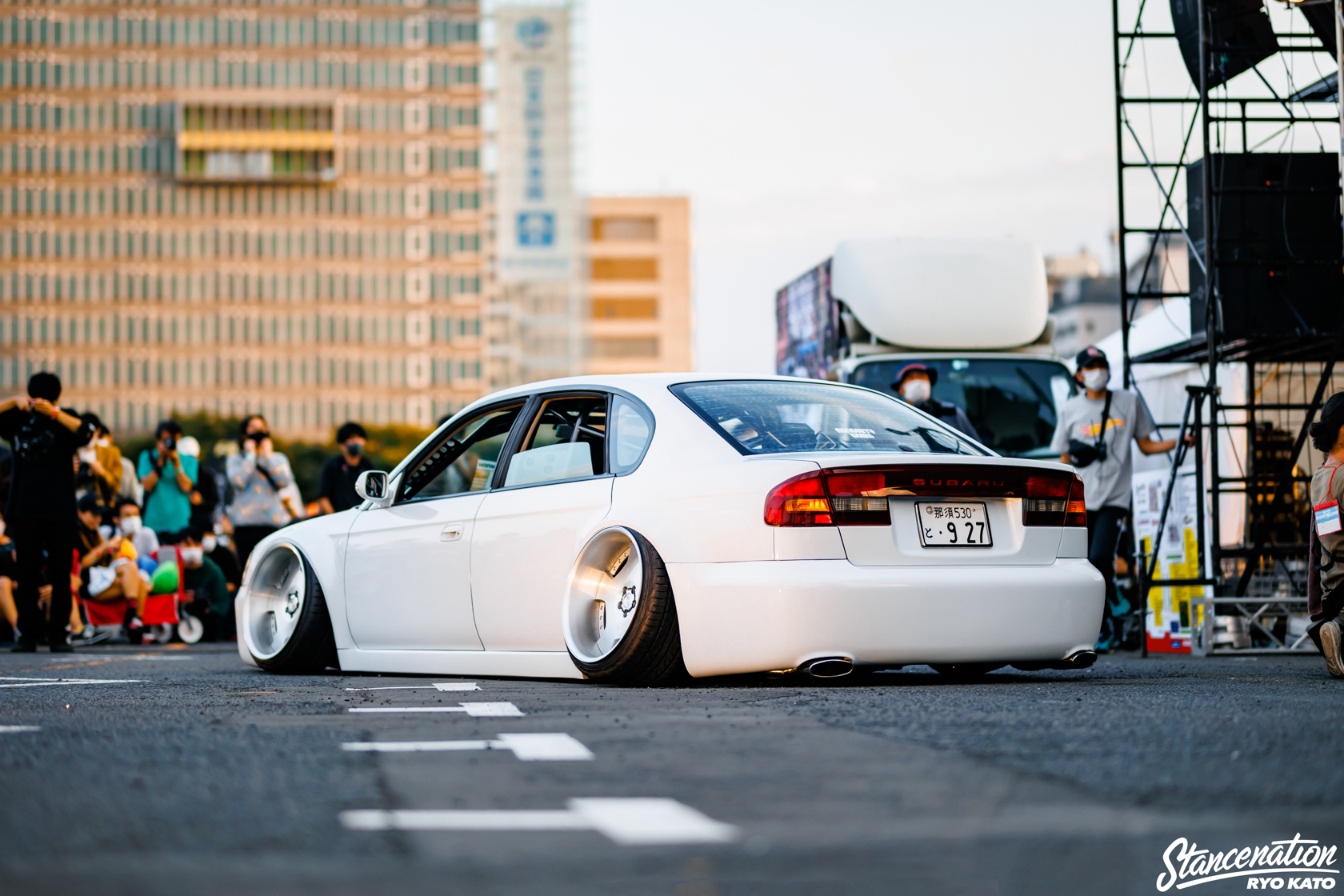 No better way to start a new year than sharing with you one of our favorite events that we host. It’s not only our biggest even with over a 1000 cars, 100’s of vendors & 10,000 + visitors, but because it features some of the coolest and most diverse cars out there. While majority of the cars are indeed slammed on the ground, there are plenty of high performance JDM & Euro legends in attendance, fully restored classics are common at our events as well. As a matter of fact we have a nostalgic category and people always bring their A game. As you scroll through the pages you’ll notice Ryo took a bunch of cool photos of the award ceremony as well. They give you a good idea of the sort of stuff you can see at StanceNation Odaiba. If you dig it, we strongly urge you to plan your trip to Japan (just outside of Tokyo on an island called Odaiba) around this epic event. Enjoy and we look forward to seeing you all again later in the year! 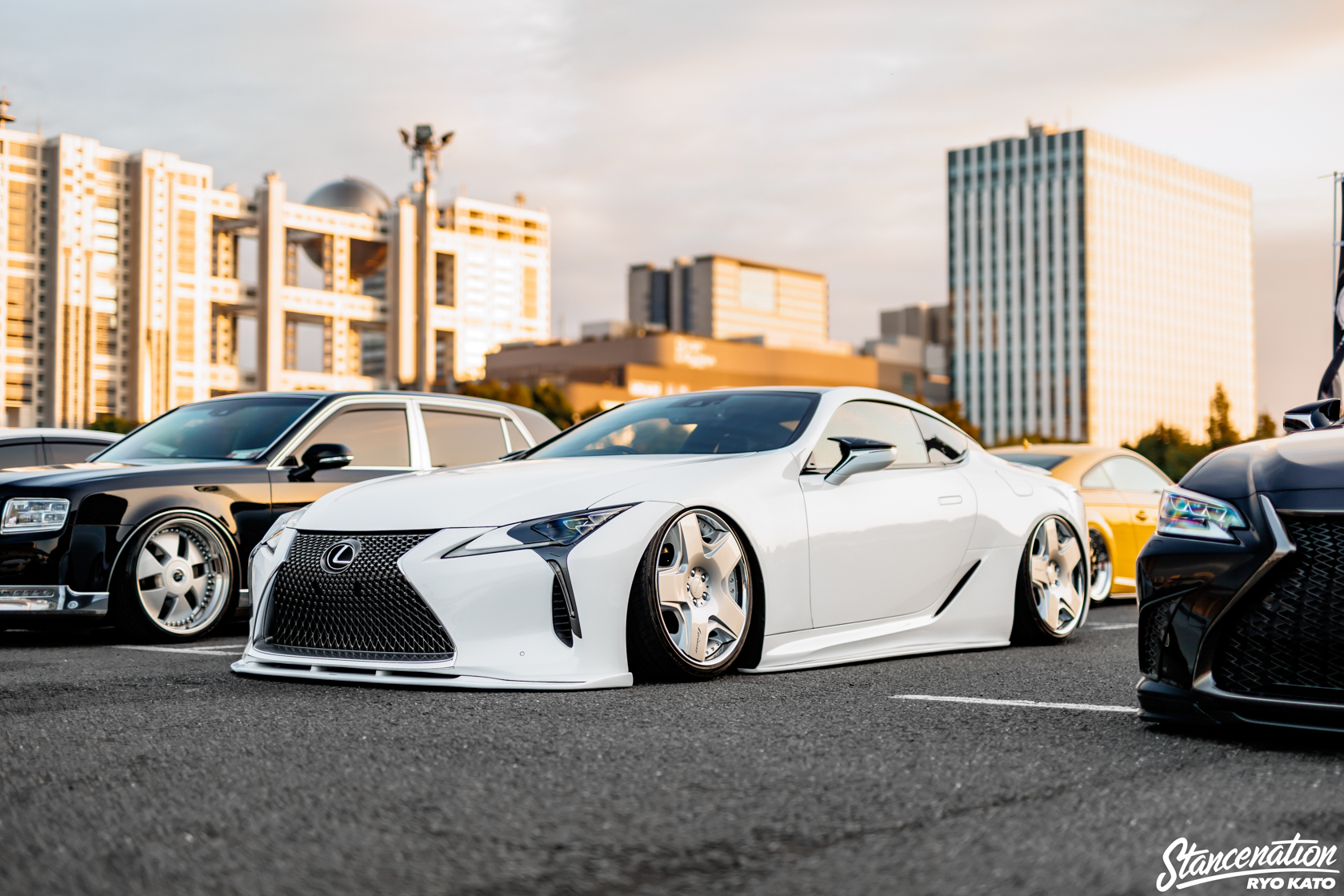 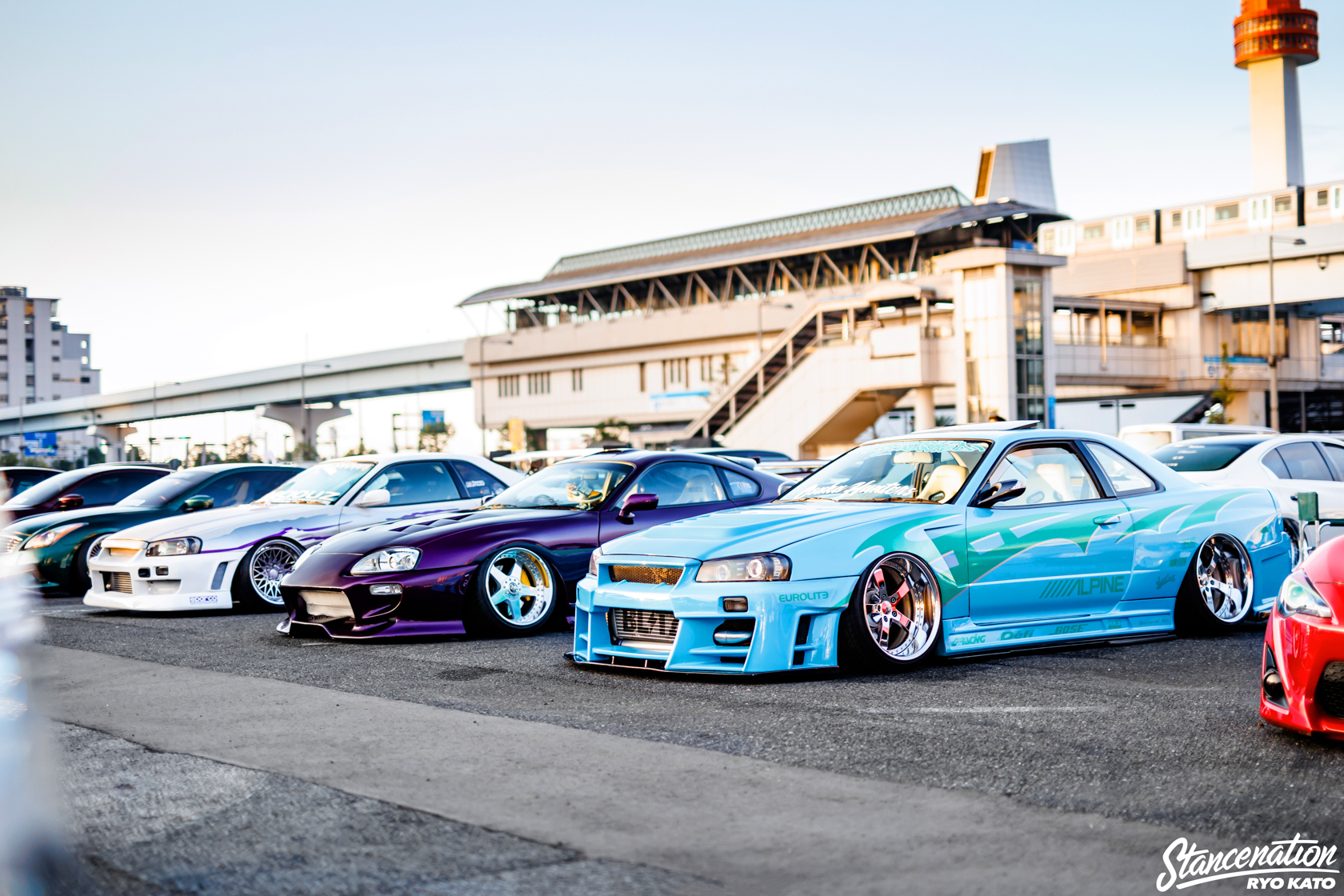 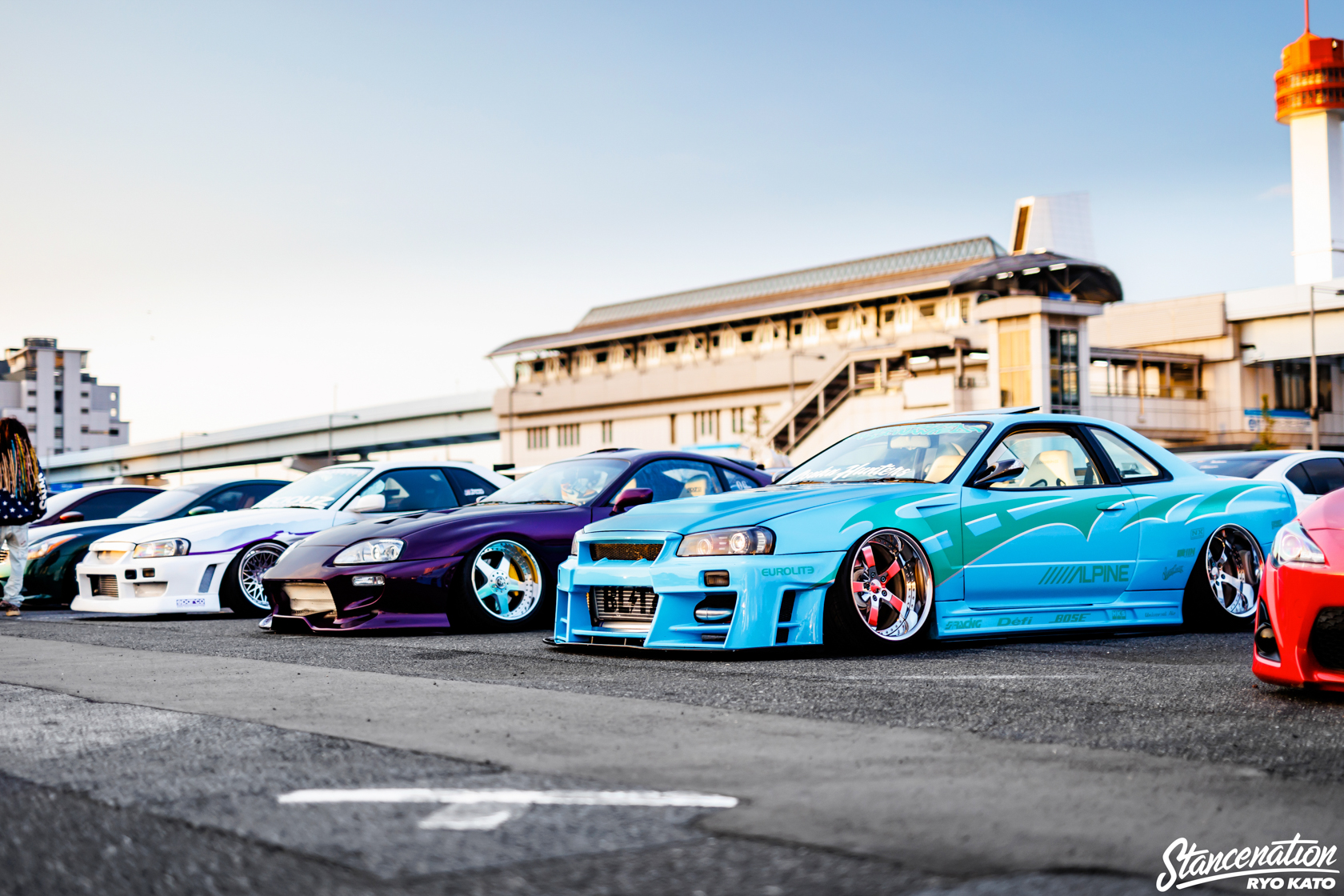 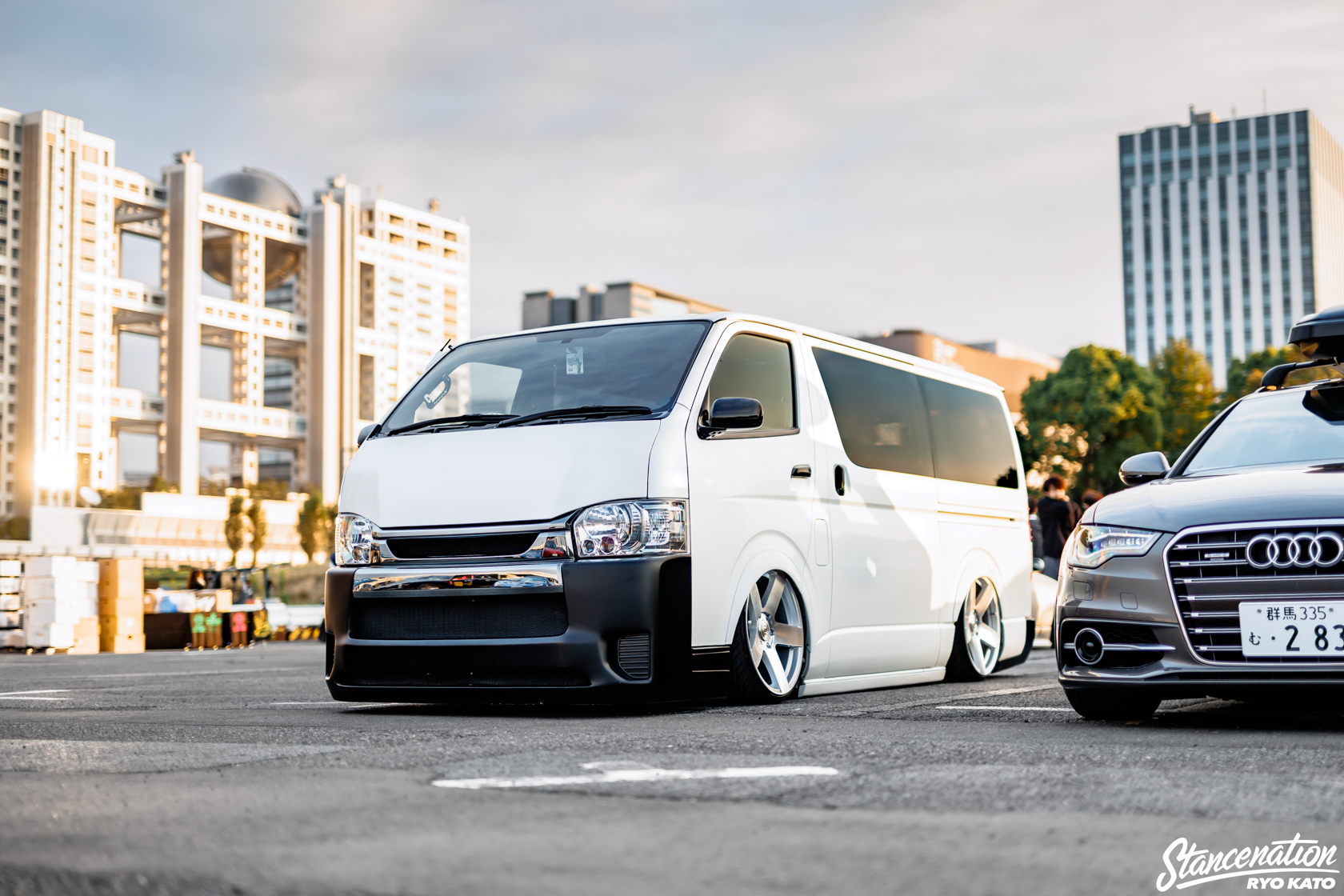 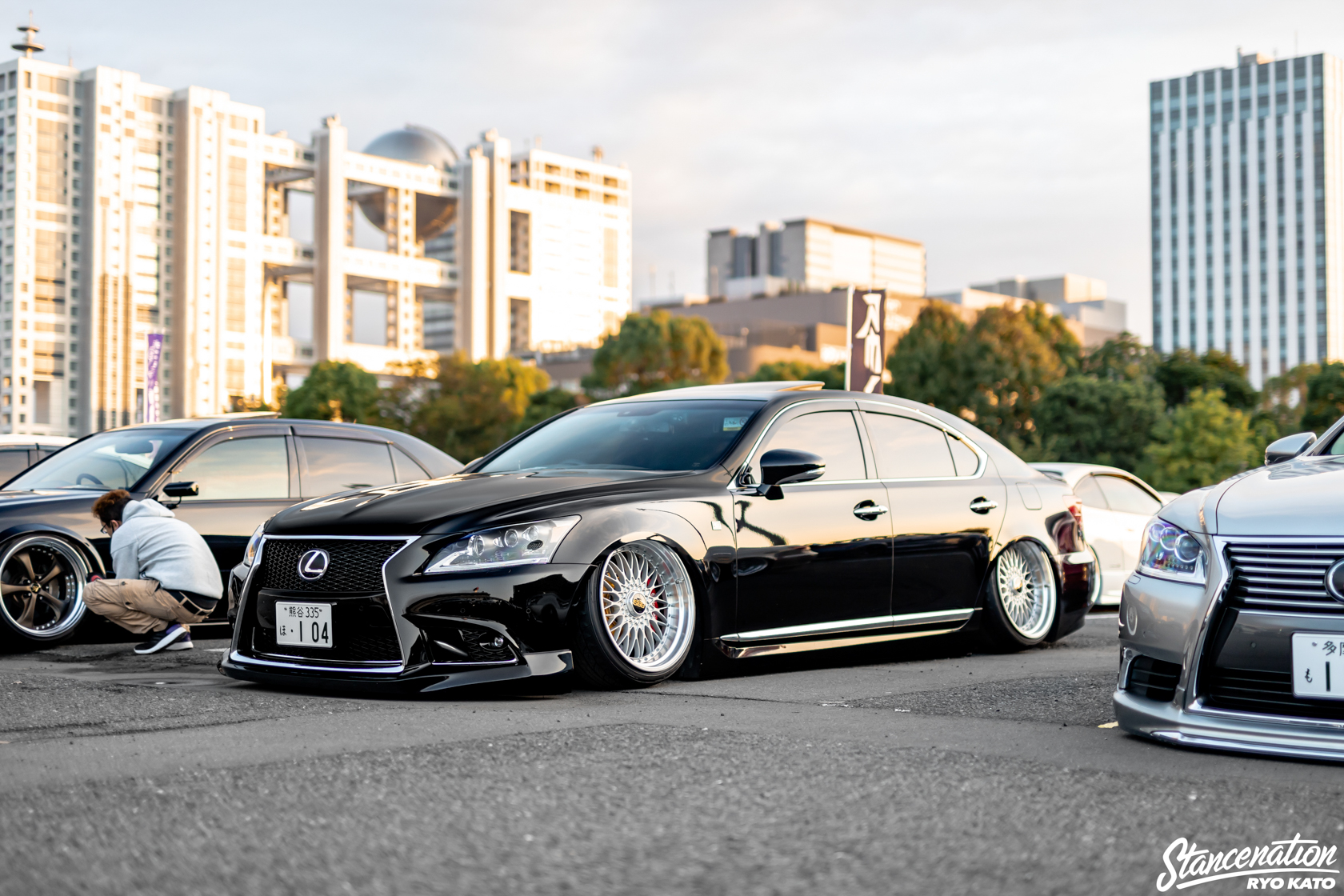 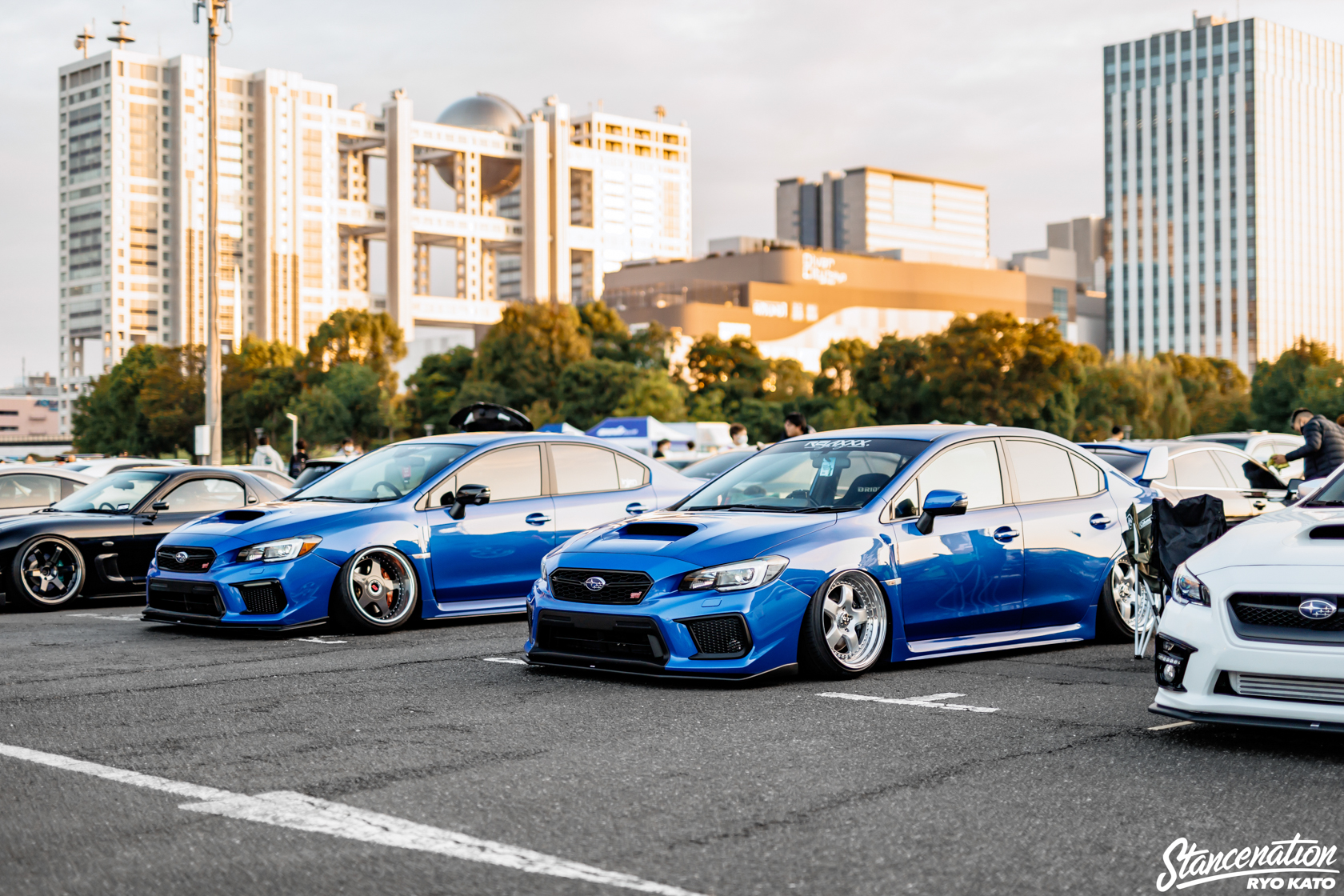 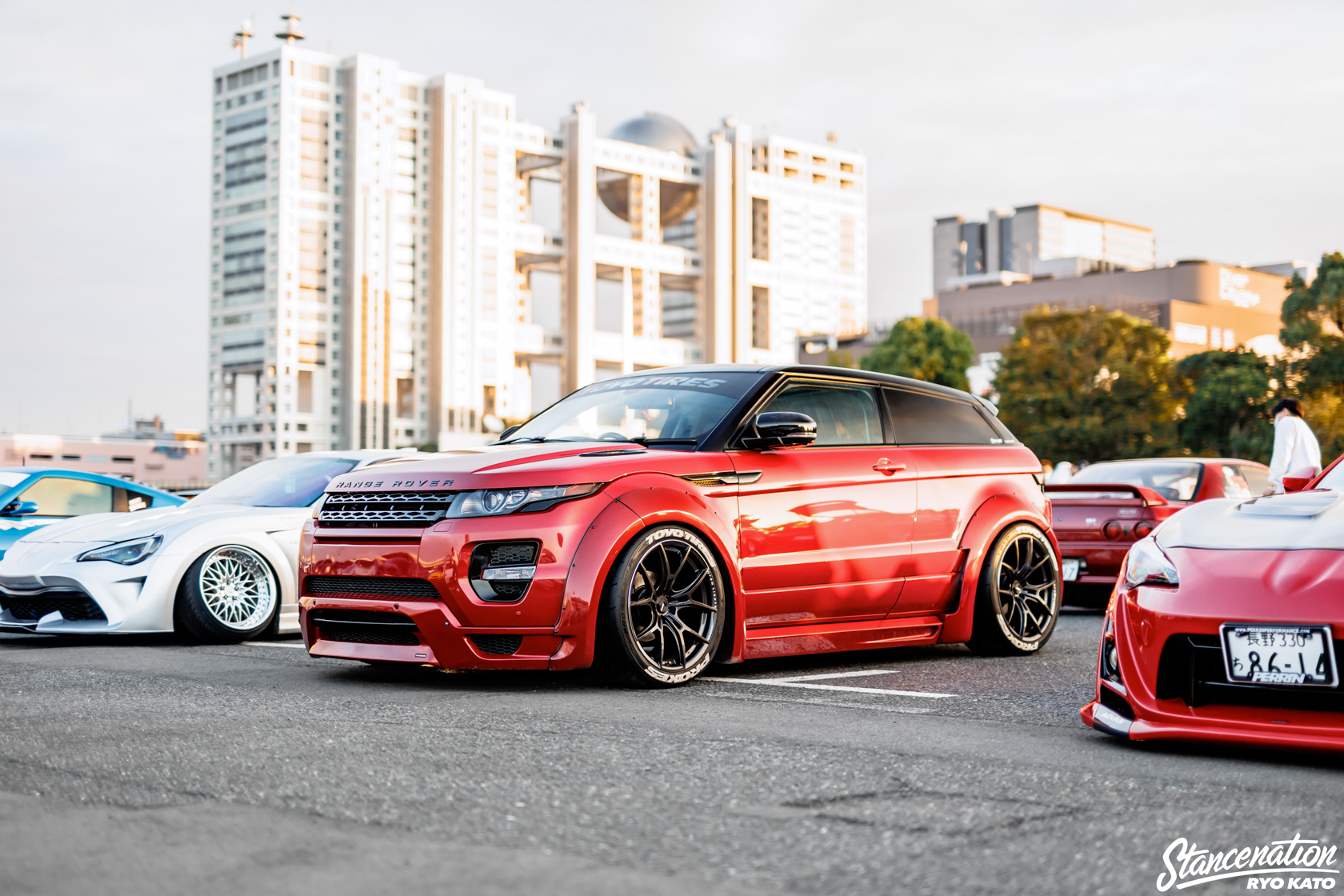 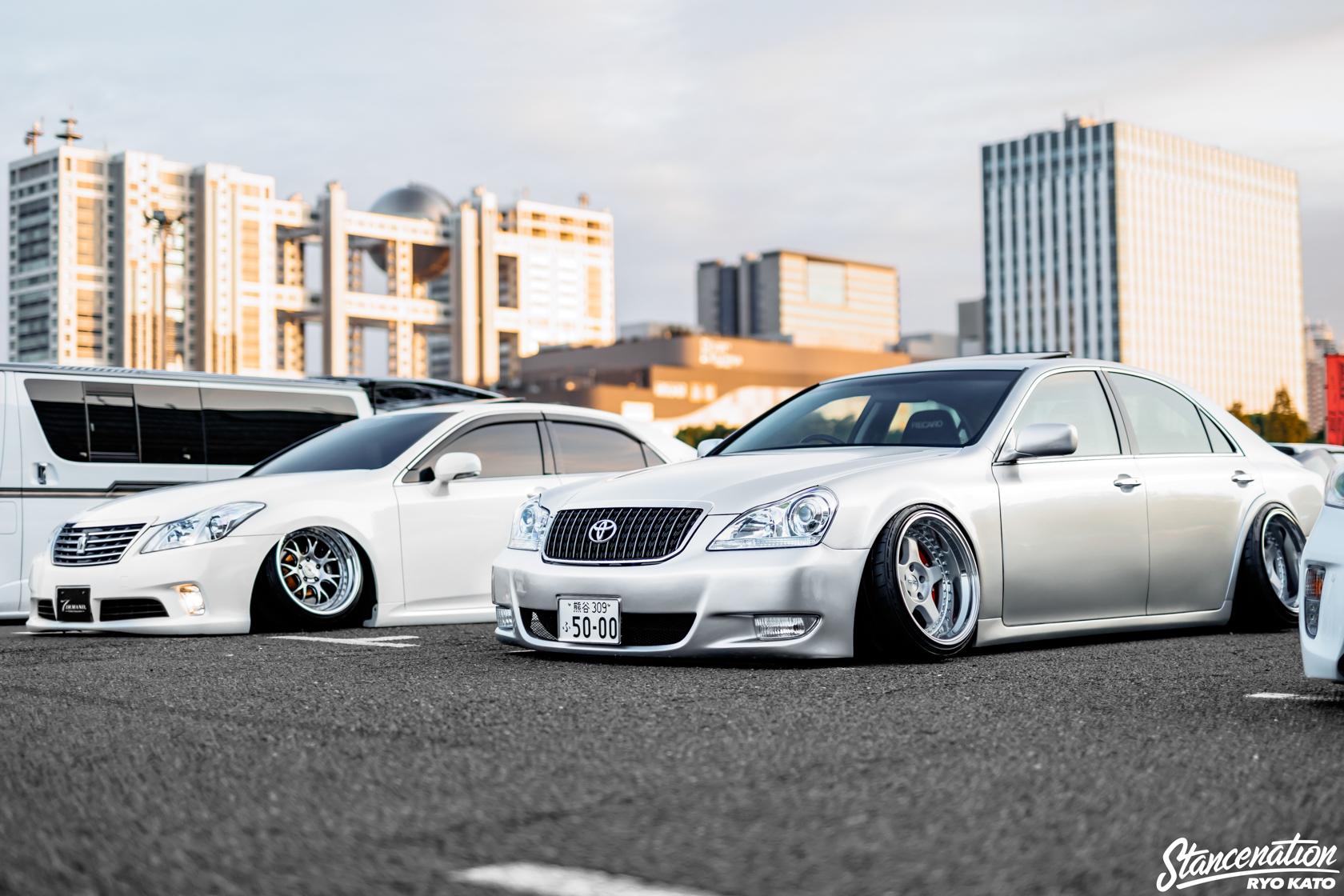 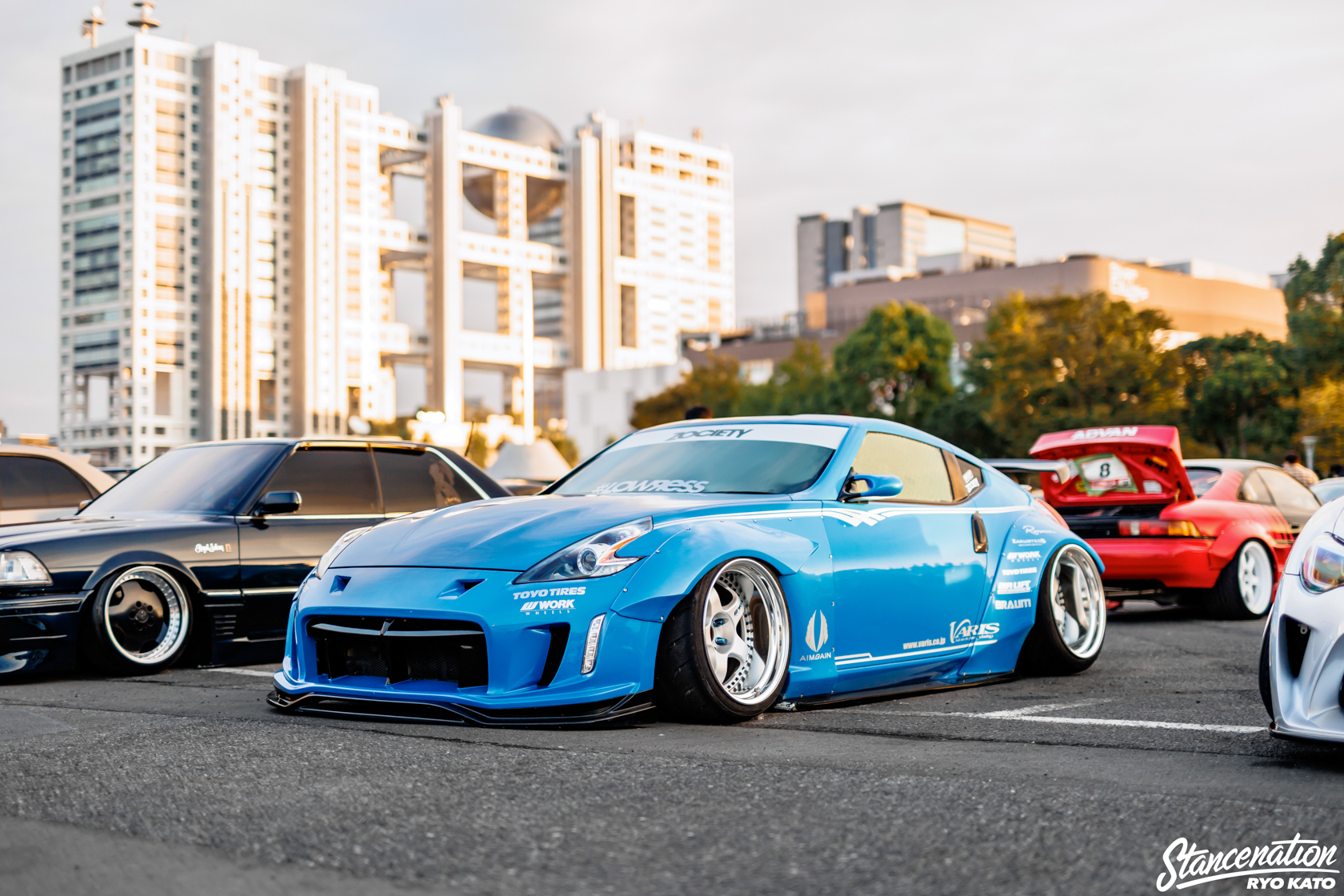 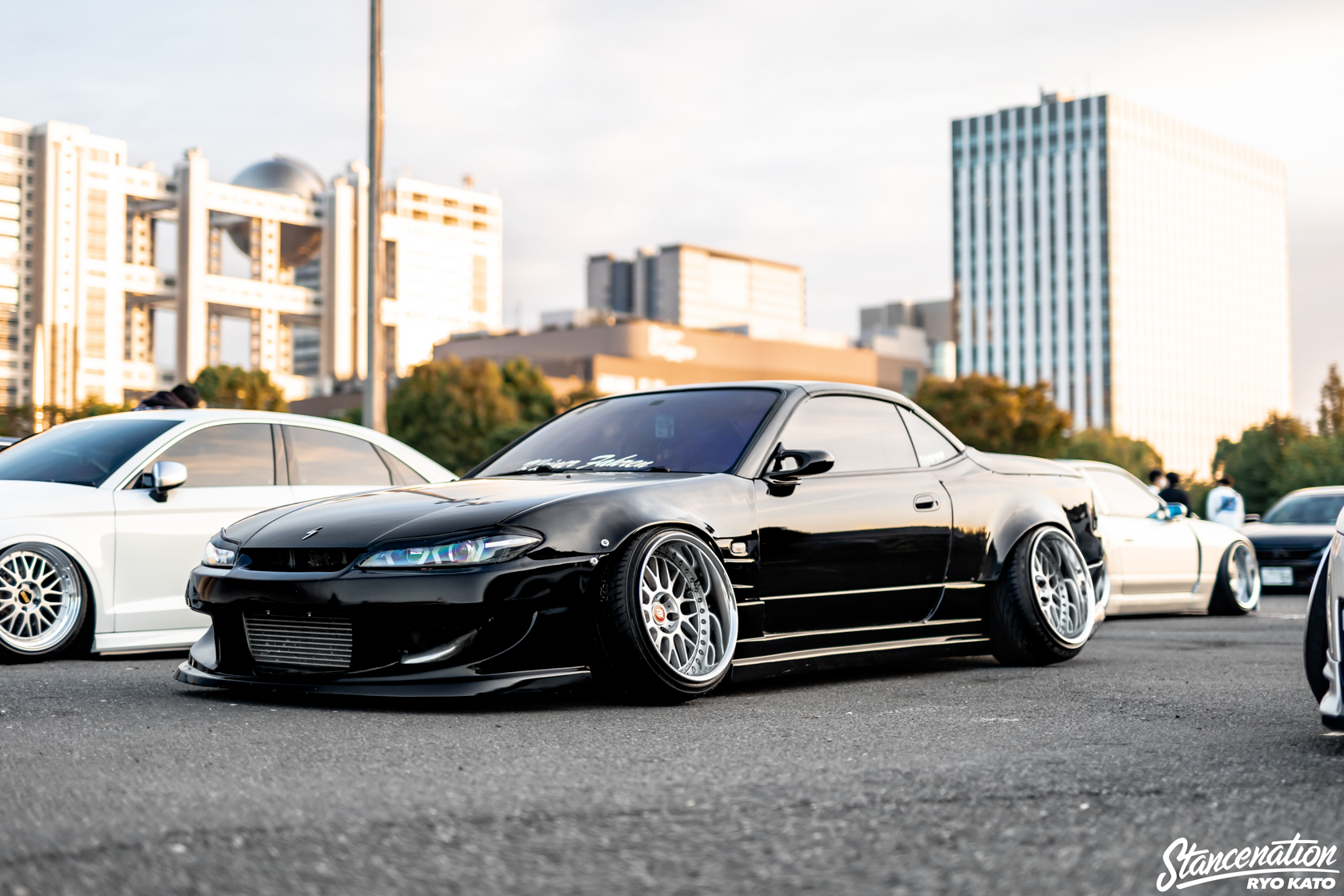 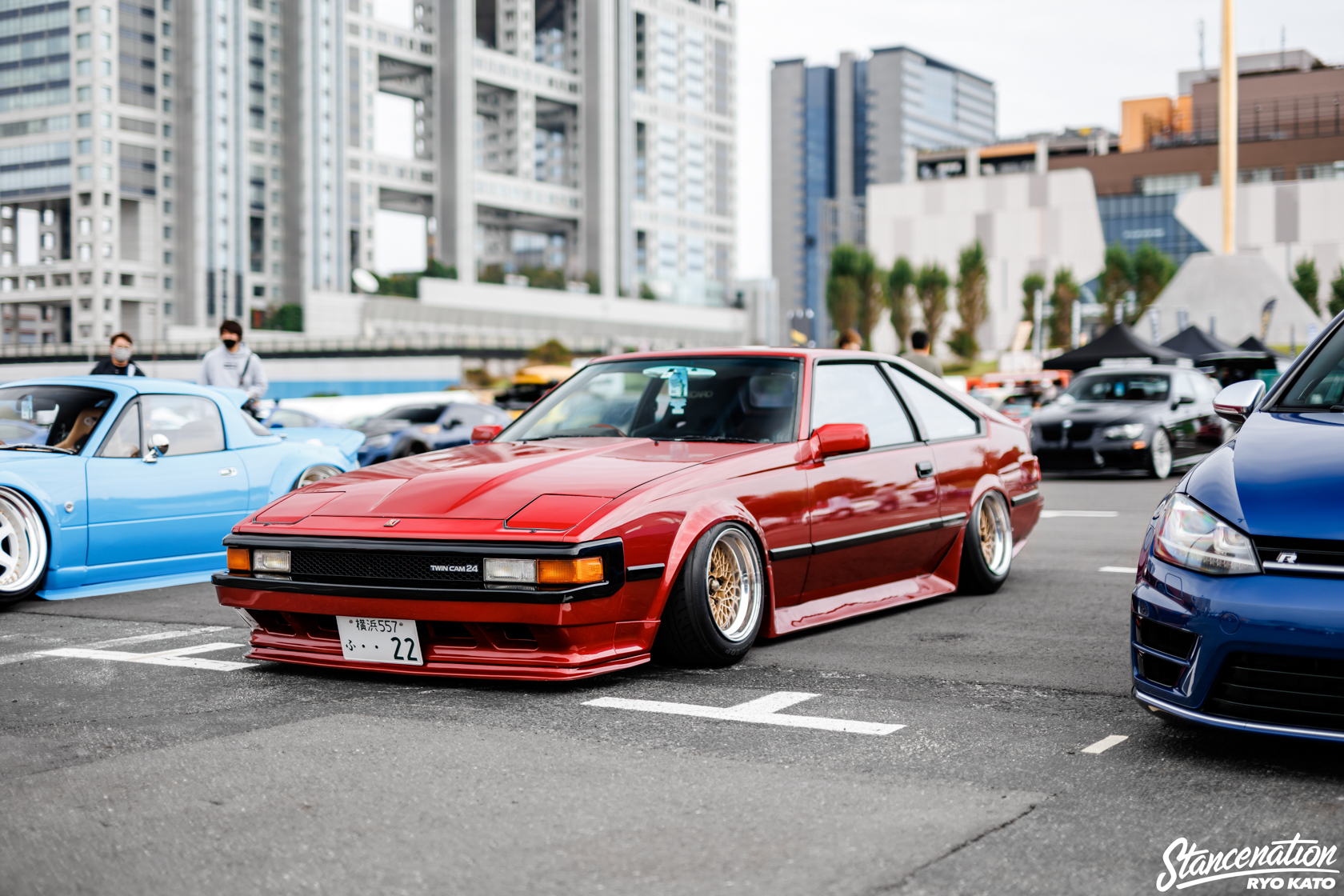 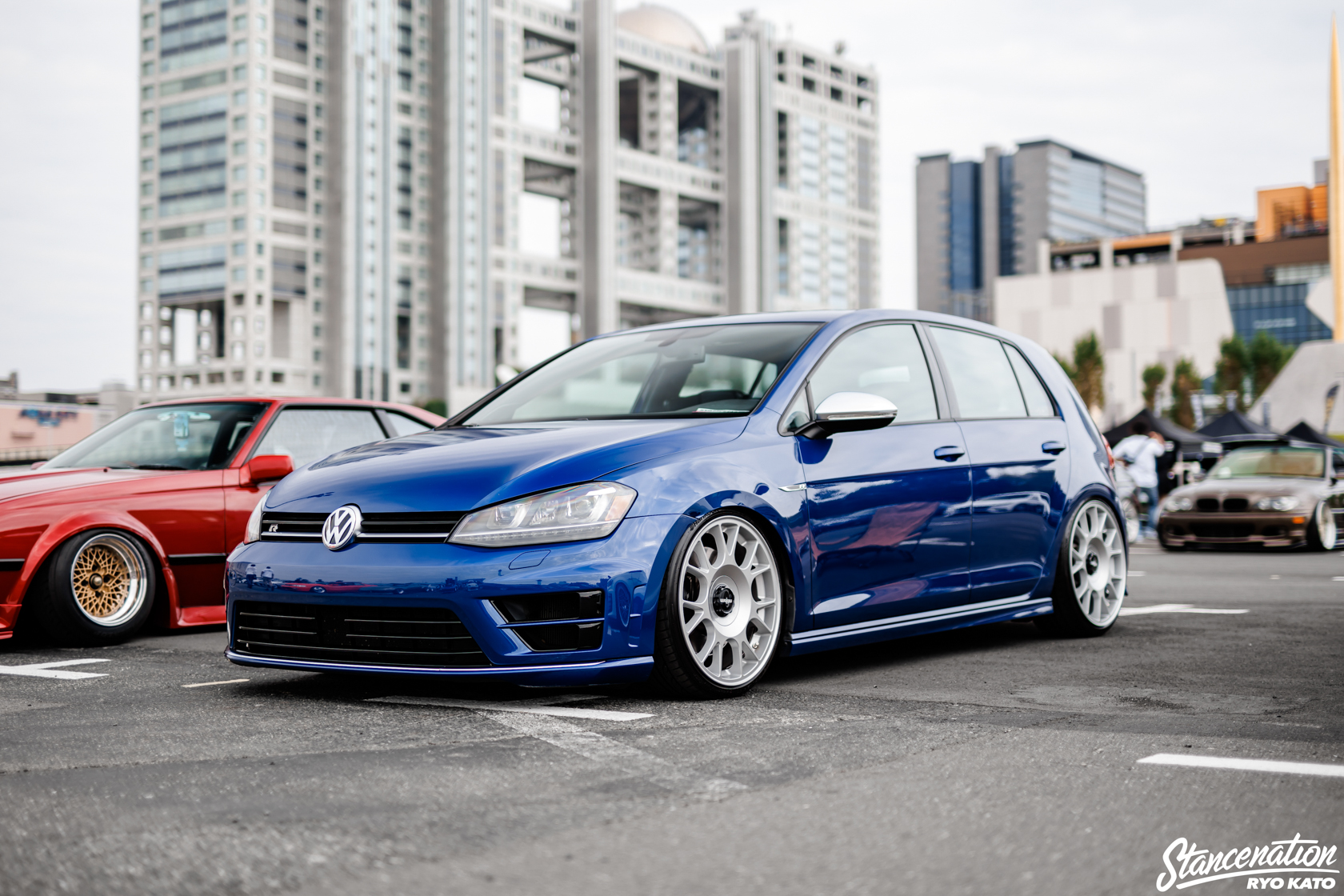 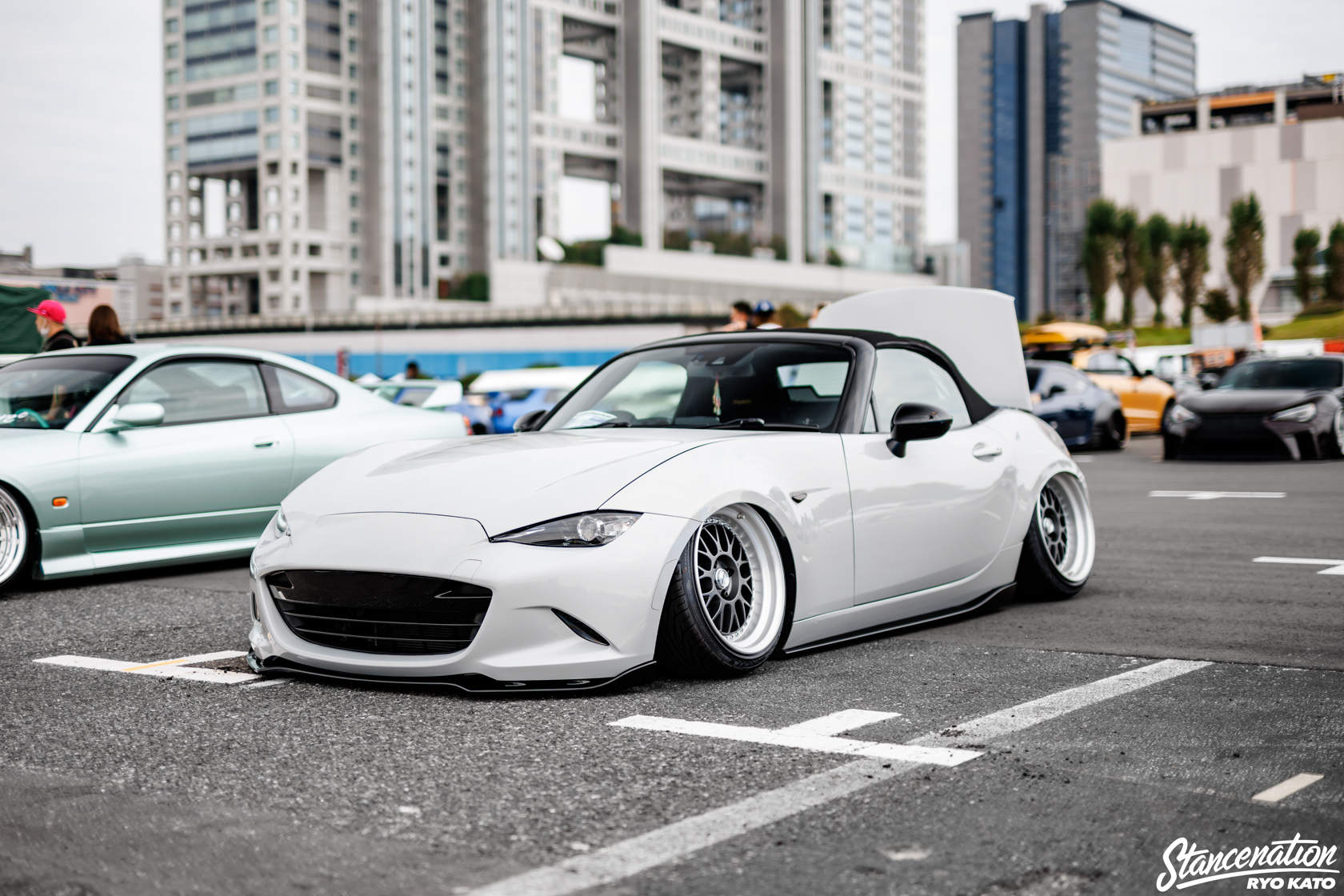 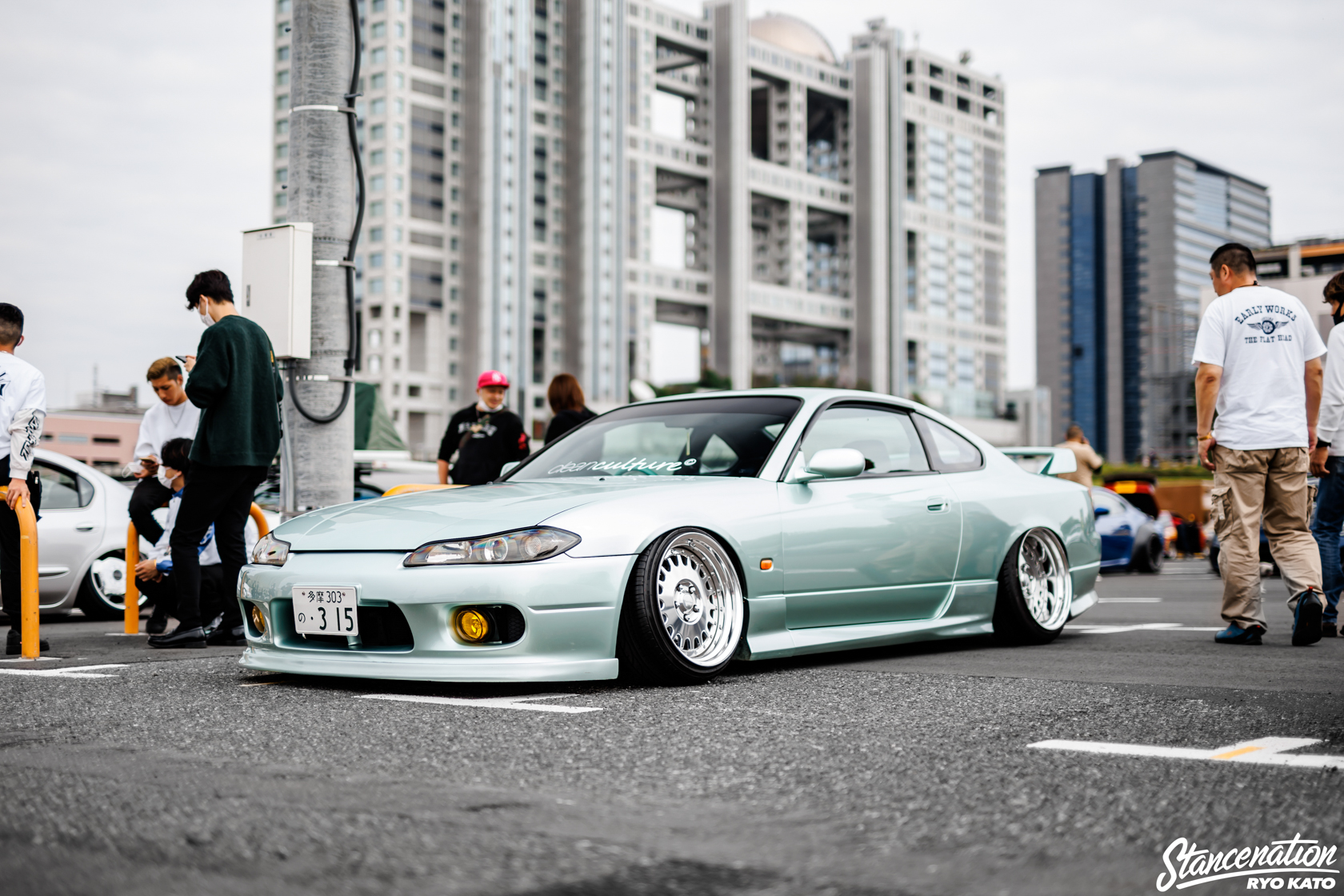 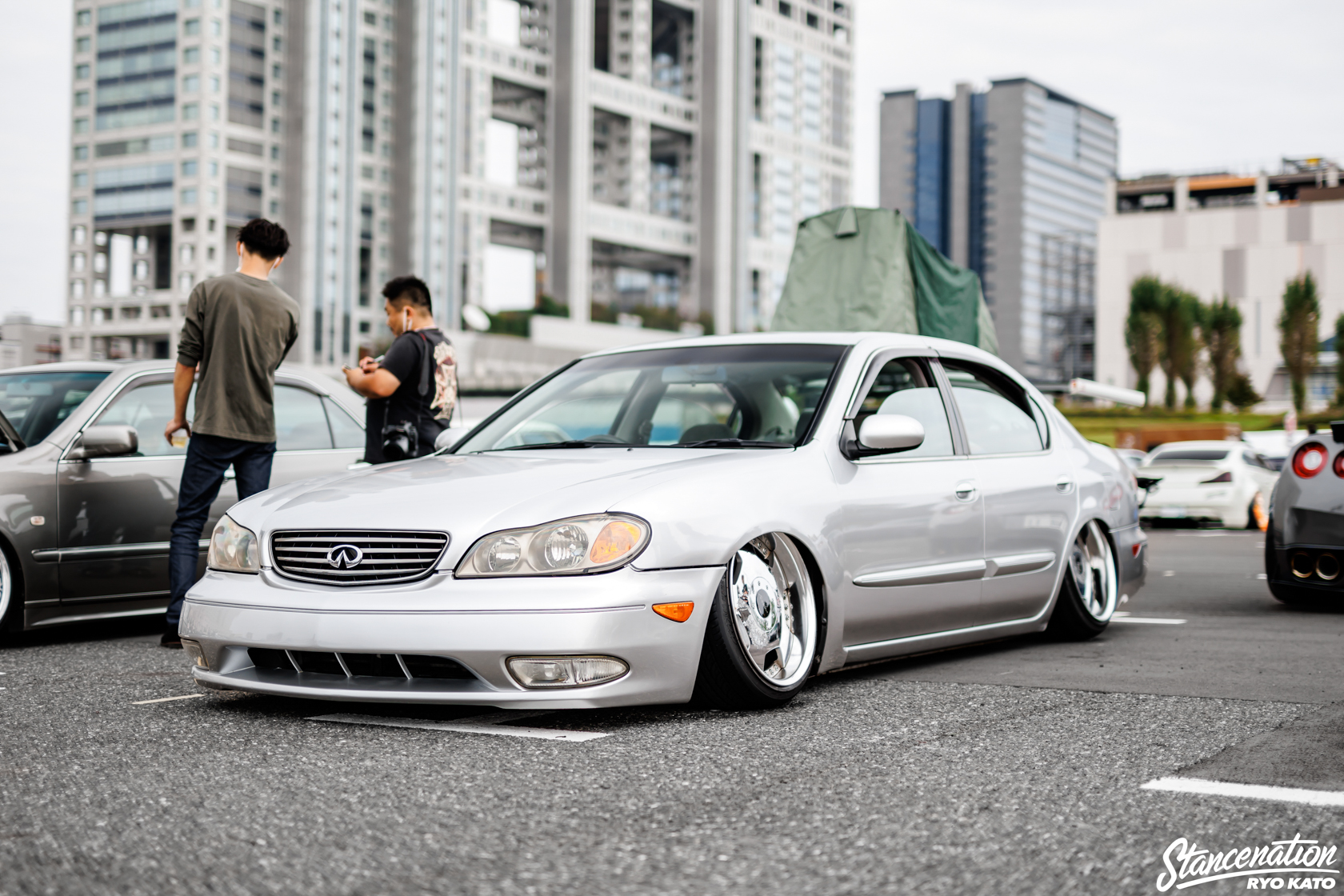