UltraEvolution is a site/company that was put together by TeamSSP. They are starting their own tour of events and the first few were held out in Tampa, FL. The scene throughout Florida is slowly growing and to get all of the cars in one spot is tough, especially with Florida’s lovely weather. I think the guys over at UltraEvolution pulled it off with no problems, though. The show was held at a local pool hall/bar (Peabody’s) here in Tampa. The parking lot was taped off as we came up to the event, but within twenty minutes of being there, we knew the parking was going to be a problem. 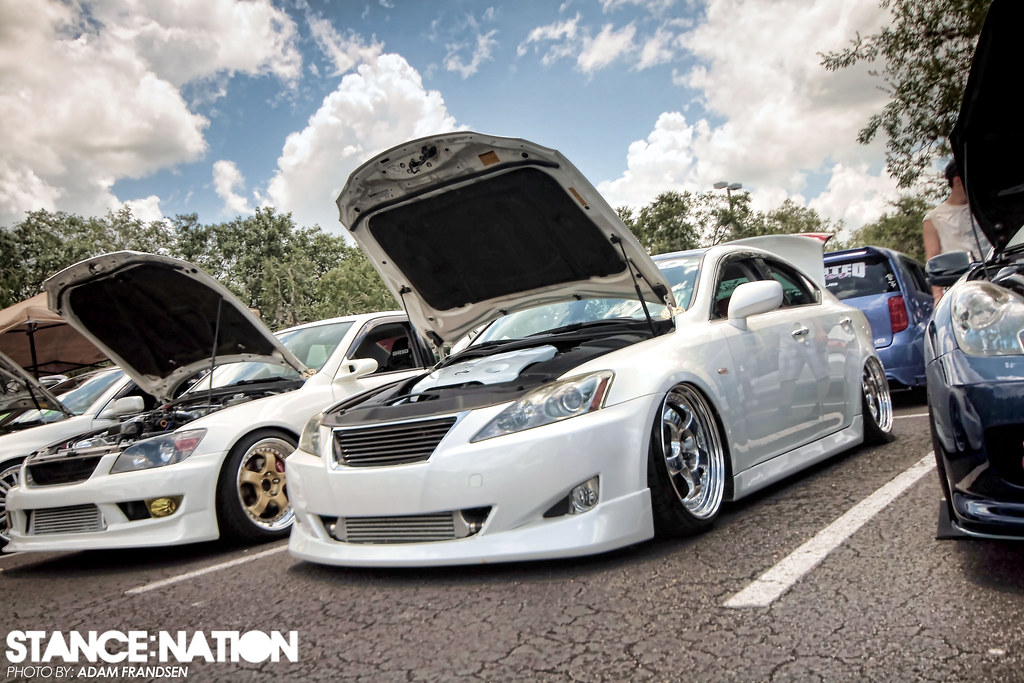 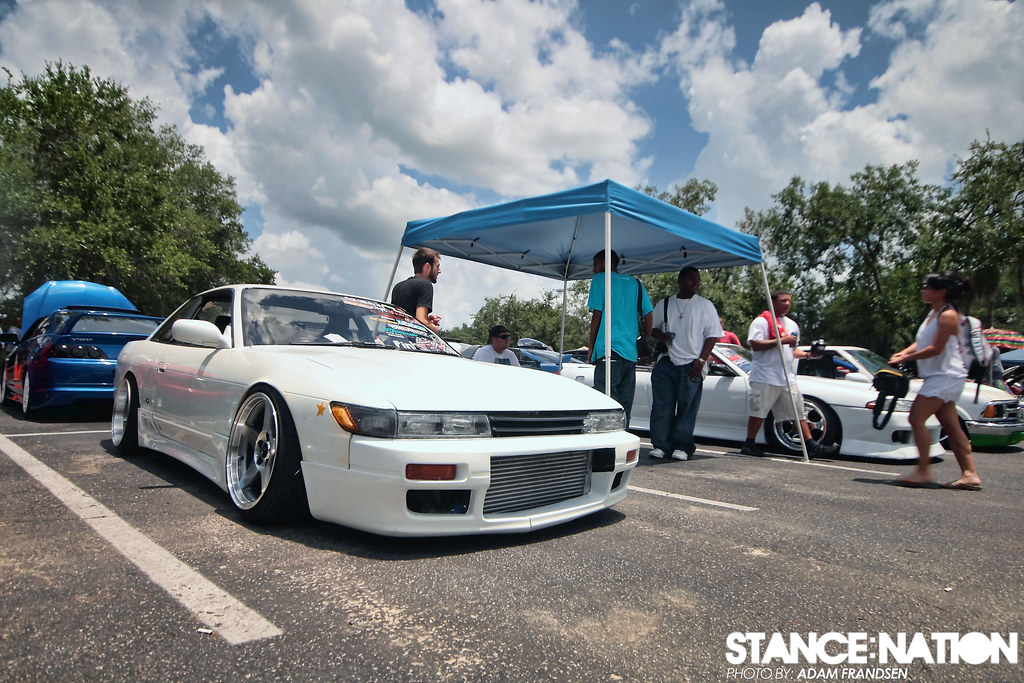 The space was based off of the previous event and just as expected, there was not enough space for round two. By the time the judges started doing their thing, there was a good turnout with about 200 cars in attendance (not counting the cars that came out to spectate). There were a few crews that rolled out such as: SquadronONE, TeamSOLO, Sun*Works, and Central FL RX8 to help fill up the already packed parking zone. 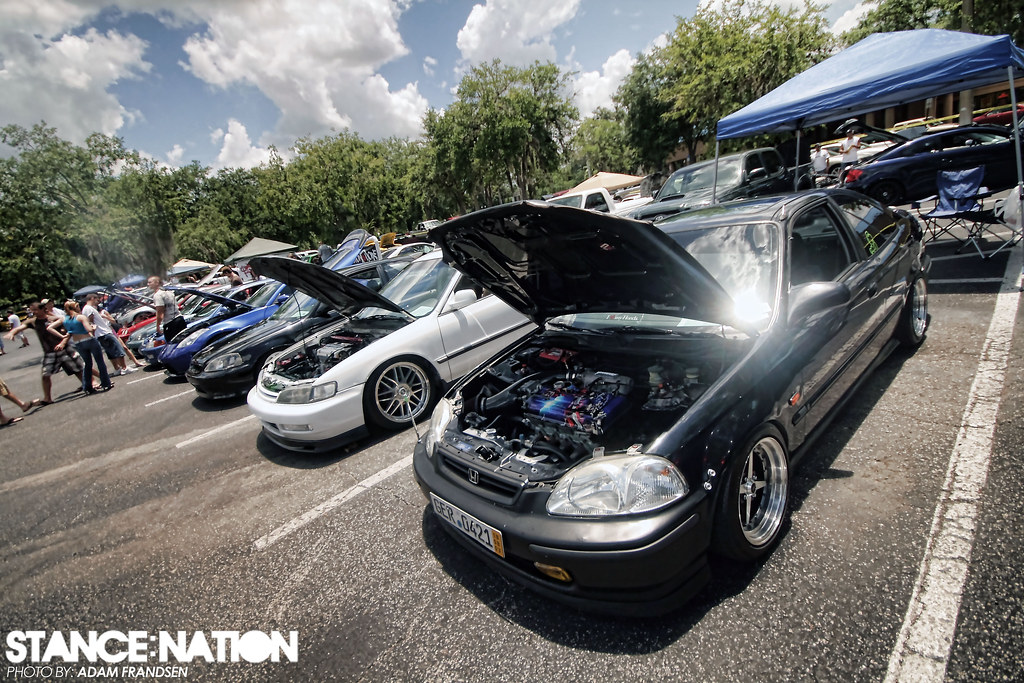 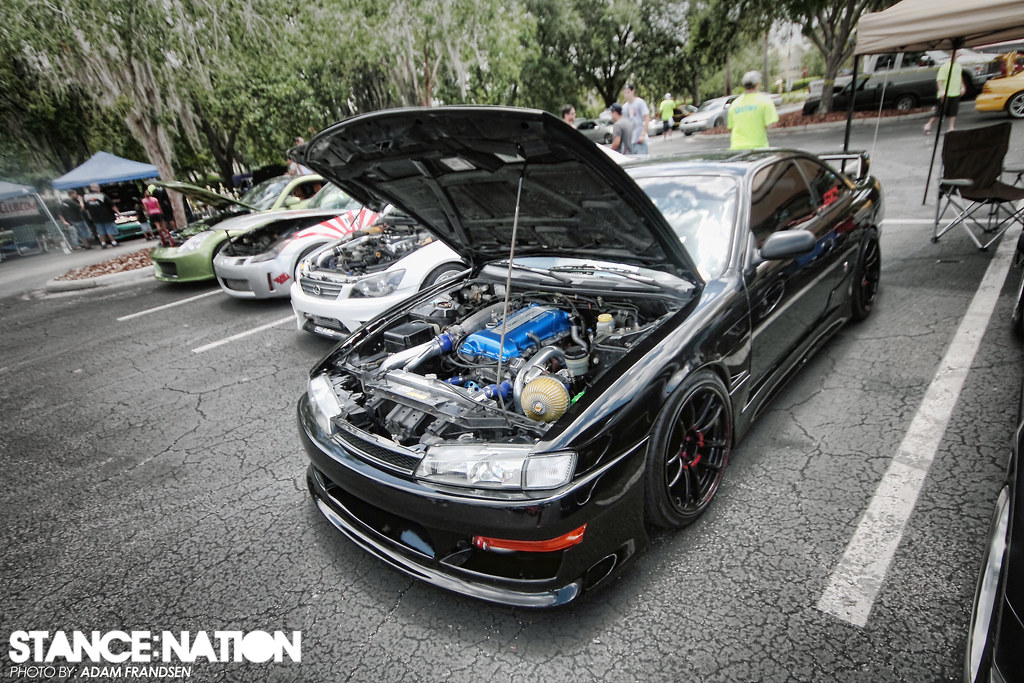 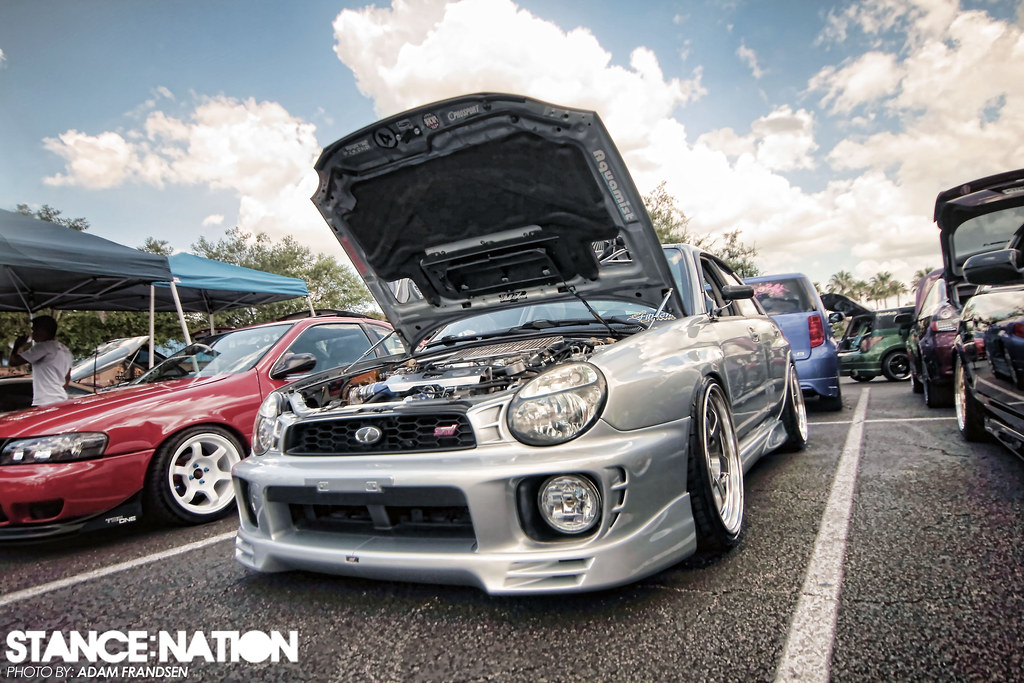 It was burning hot for the first few hours but then, as always, the rain came for a good hour and helped cool things down. Throughout the burning hot temperatures, cooling down rain, jamming out to the DJ, and playing some pool, it was definitely a great time! I talked with the man in charge, Carlos and he said next time will be bigger and better, and with the way it grew from the first event, I have no doubt. Carlos would like to thank all the sponsors that helped out: Simply Clean, JDM ORLANDO, Sony, Nos Energy Drinks, and SSP Vinyl. Check out more from our friends at UltraEvolution. 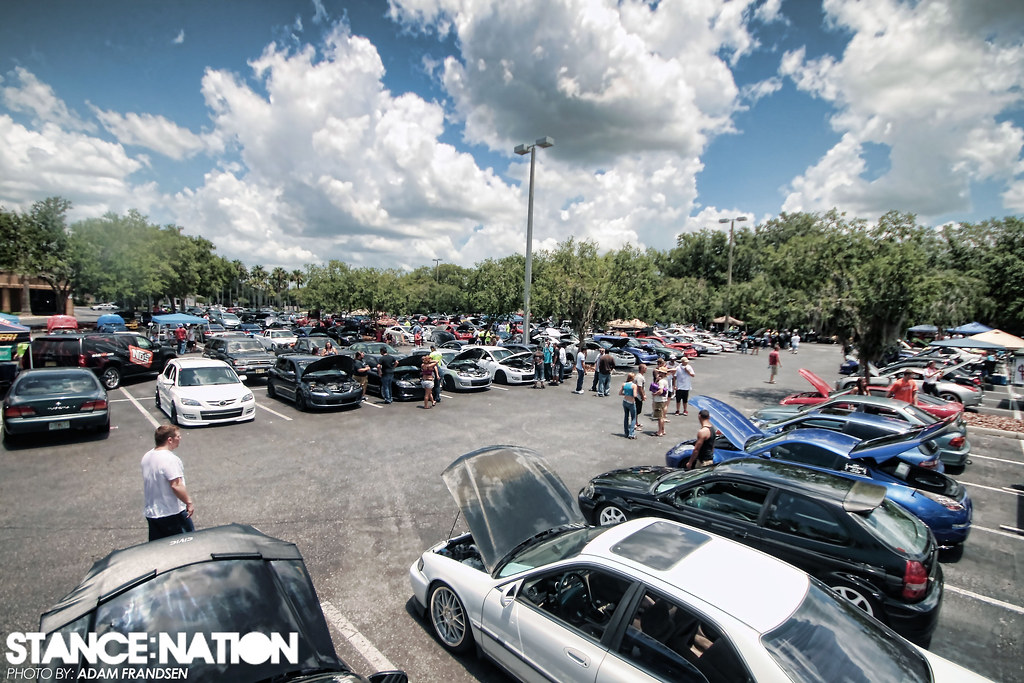 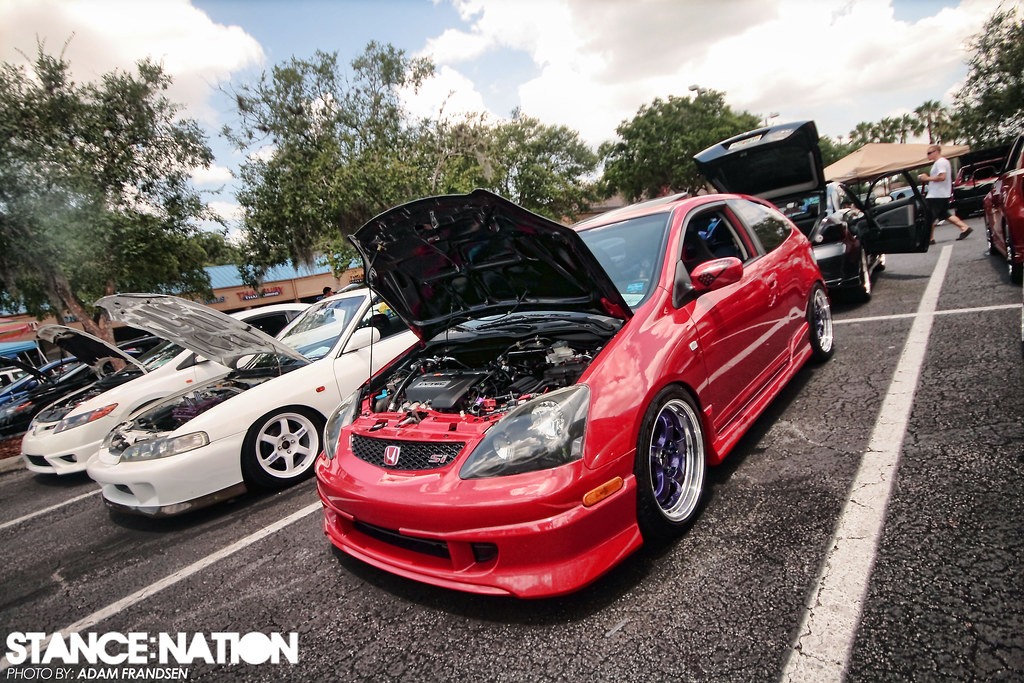 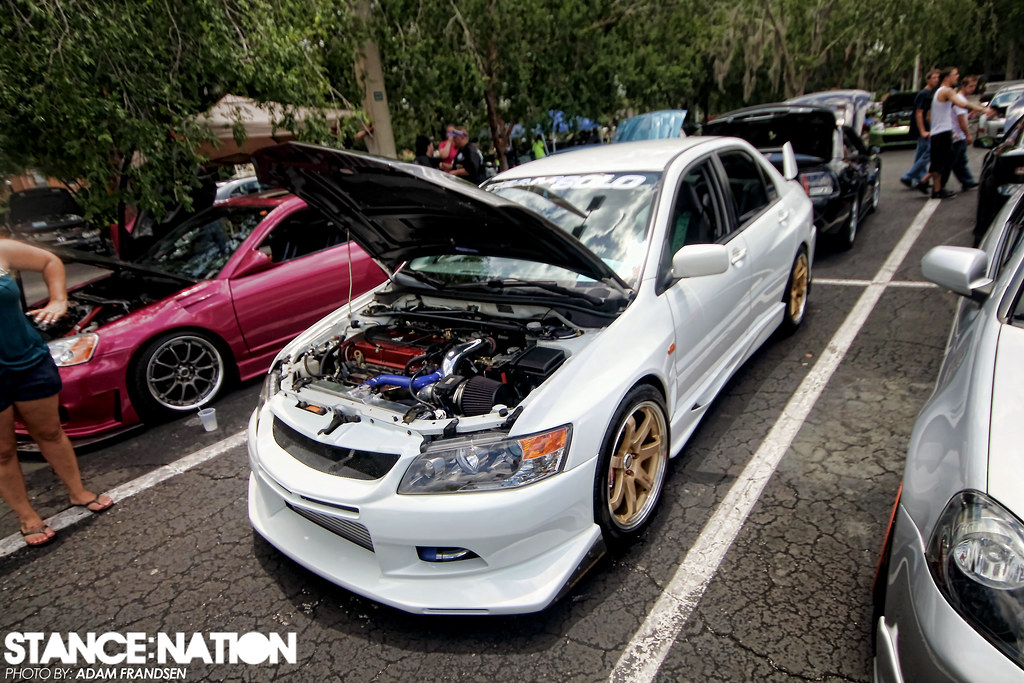 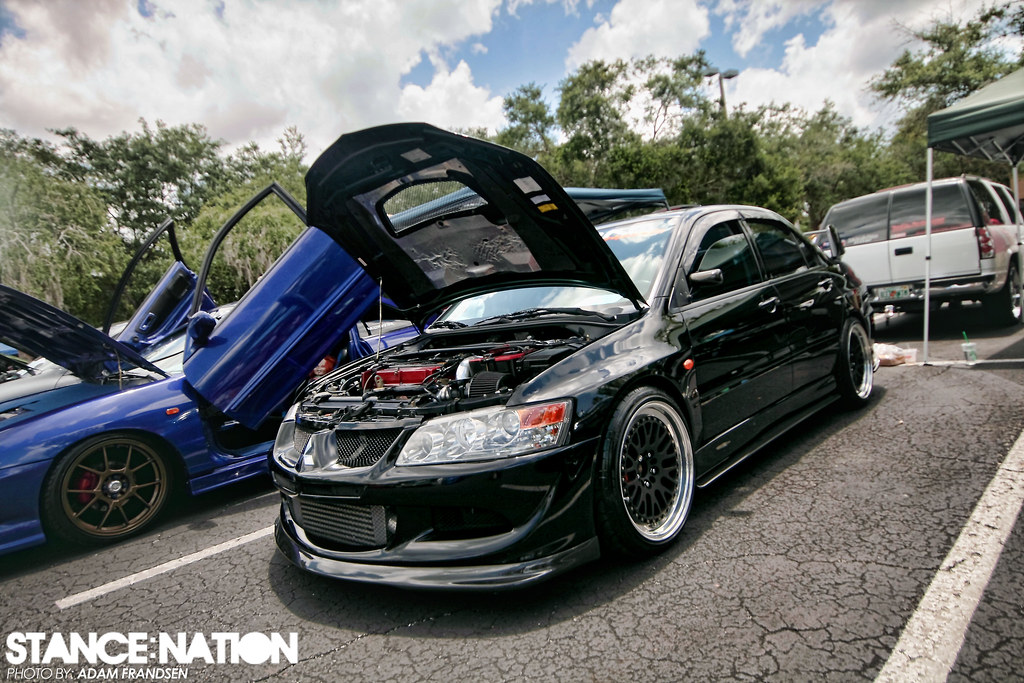 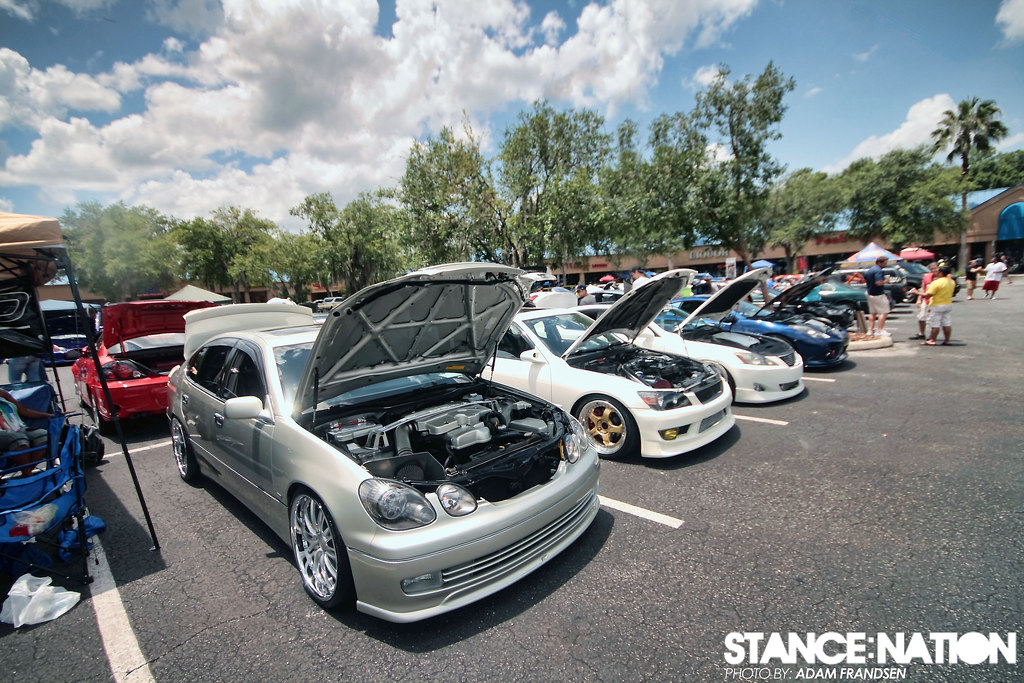 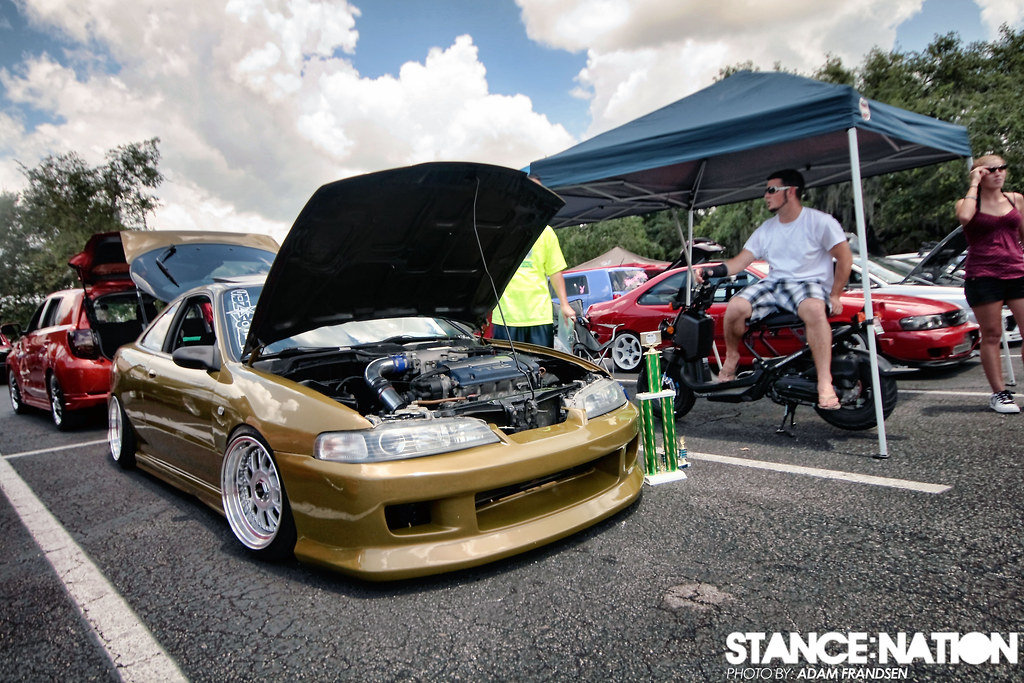 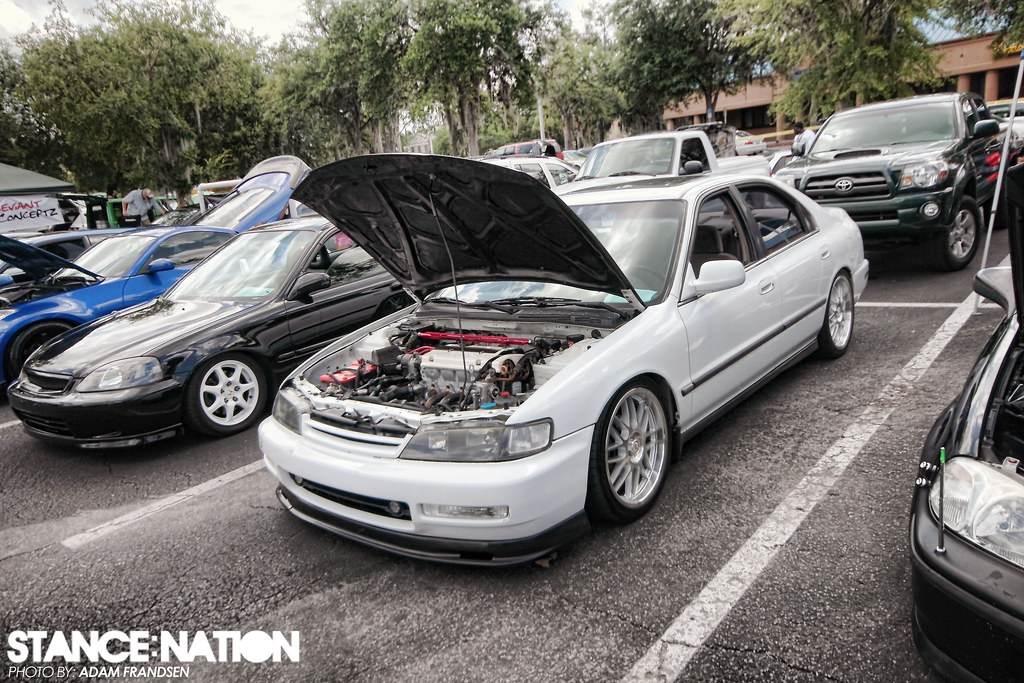 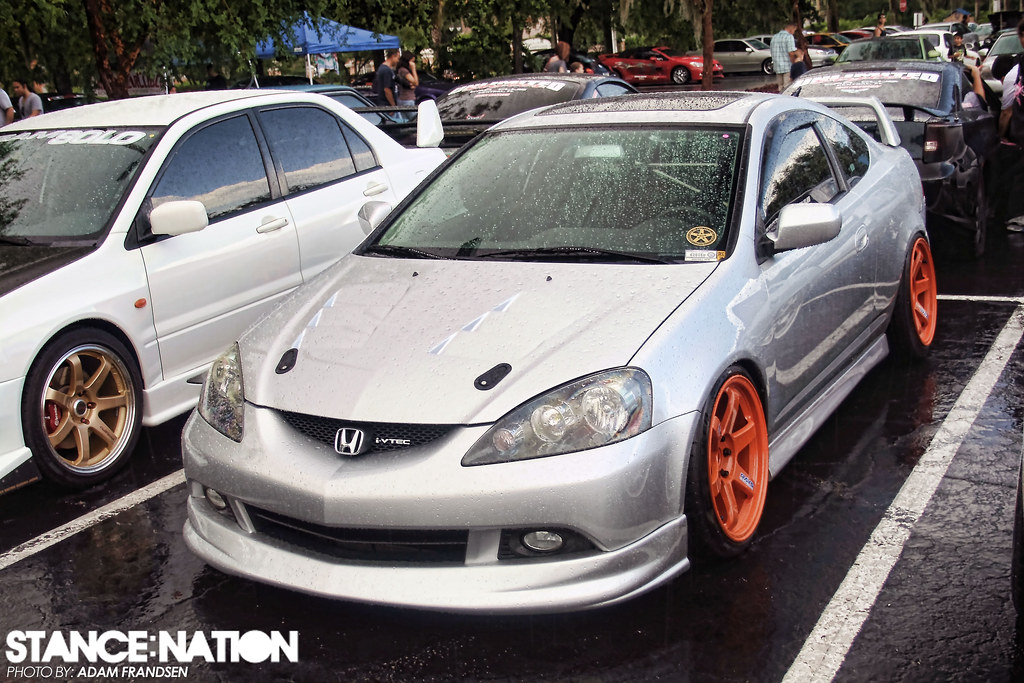 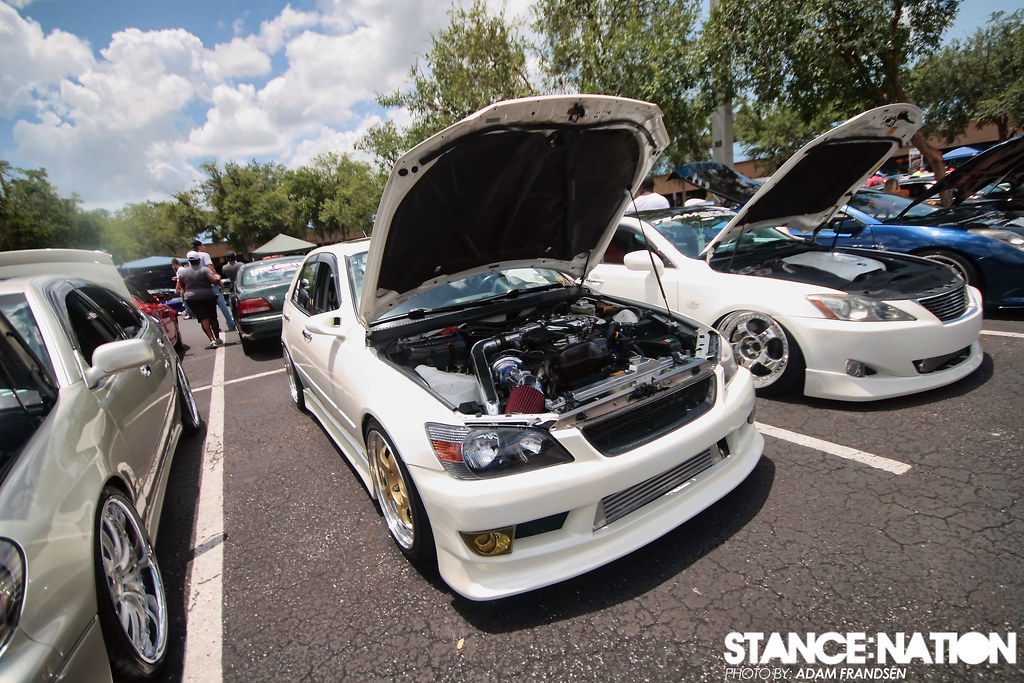