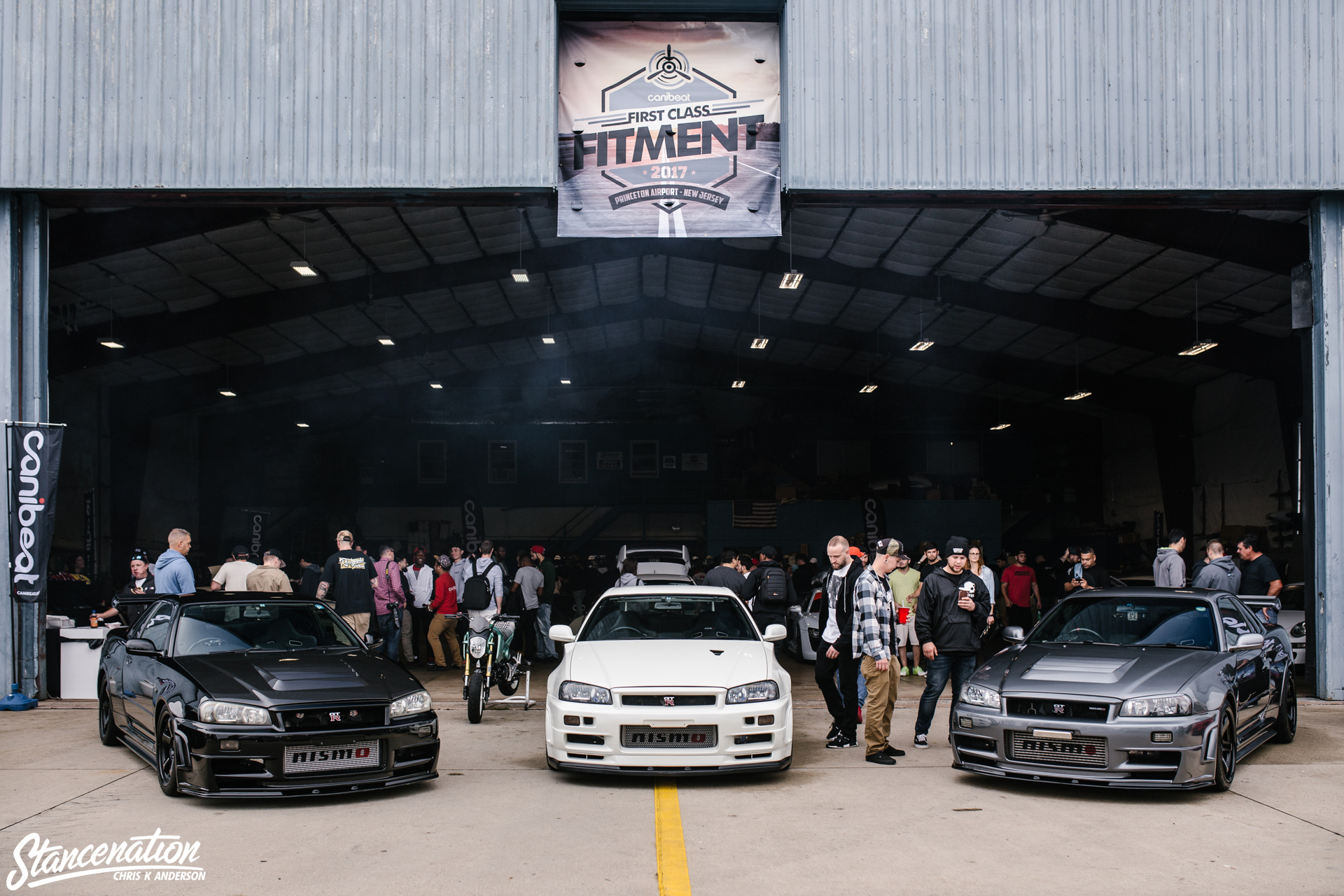 If Part 1 of our First Class Fitment coverage didn’t convince you to want to to visit this epic event, we’ve got some more epic shots coming your way that potentially will. This time around photographer Chris K Anderson was able to capture some 200+ photos from a slightly different perspective than Danny Hsu. One thing that makes FCF stand out from pretty much every other event is the venue itself. The event atmosphere is unlike anything else out there. The hangers, helicopters, airplanes, and the open land in backdrops works so well especially from photographers perspectives. Working with Princeton Airport was a brilliant idea so kudos to the Canibeat crew. With that said we want to congratulate the folks behind First Class Fitment for putting on yet another successful event and we look forward to coming back again in 2018! 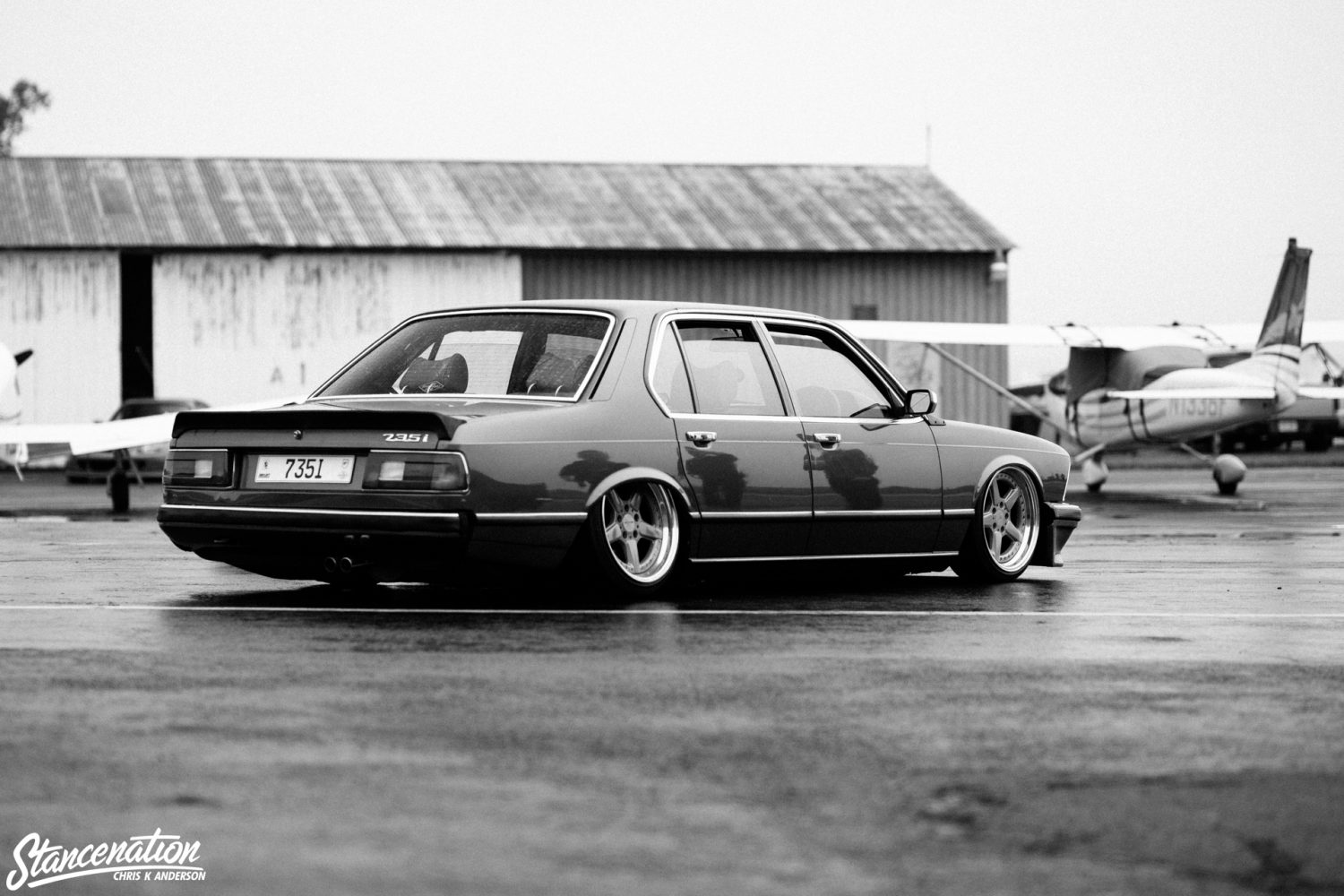 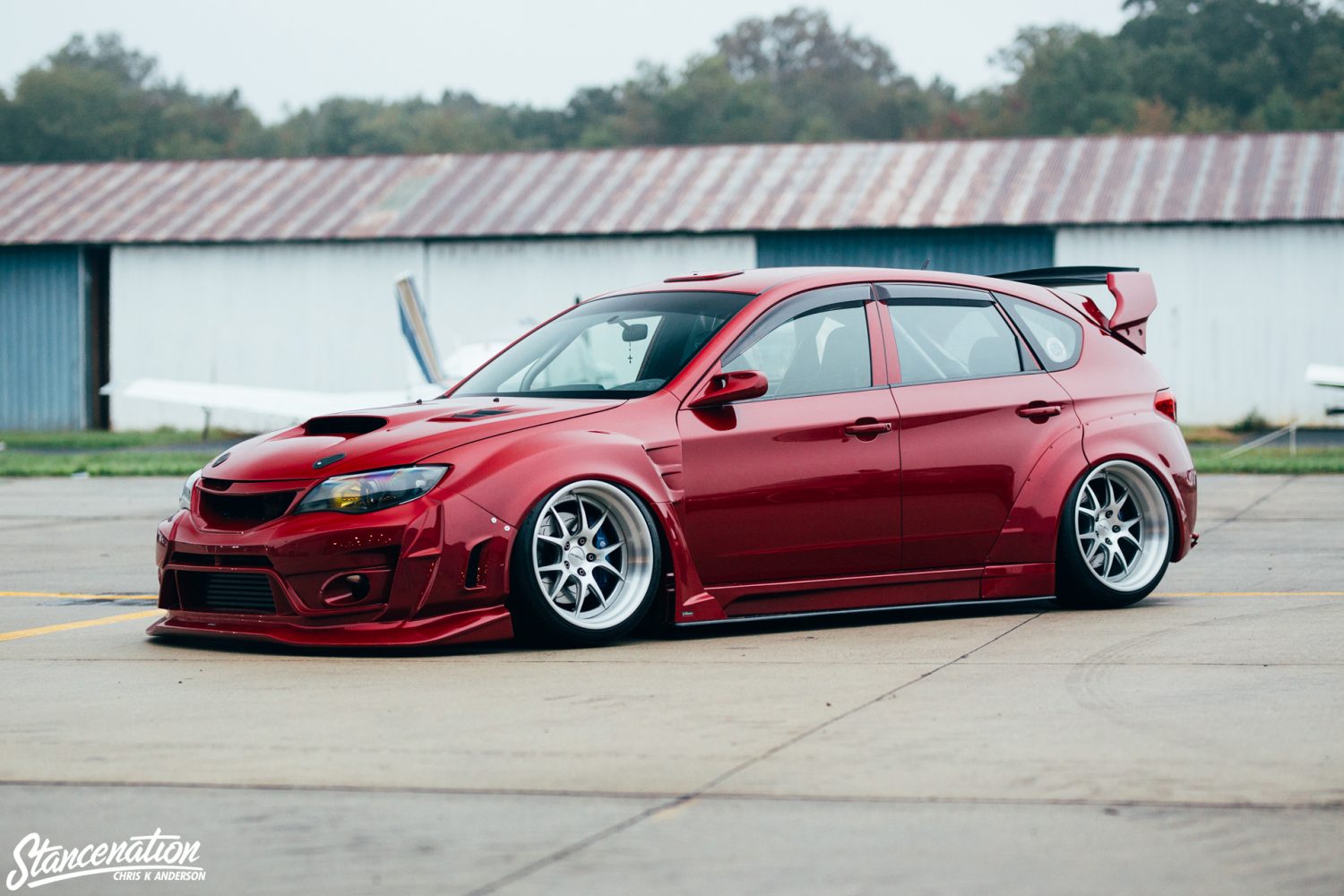 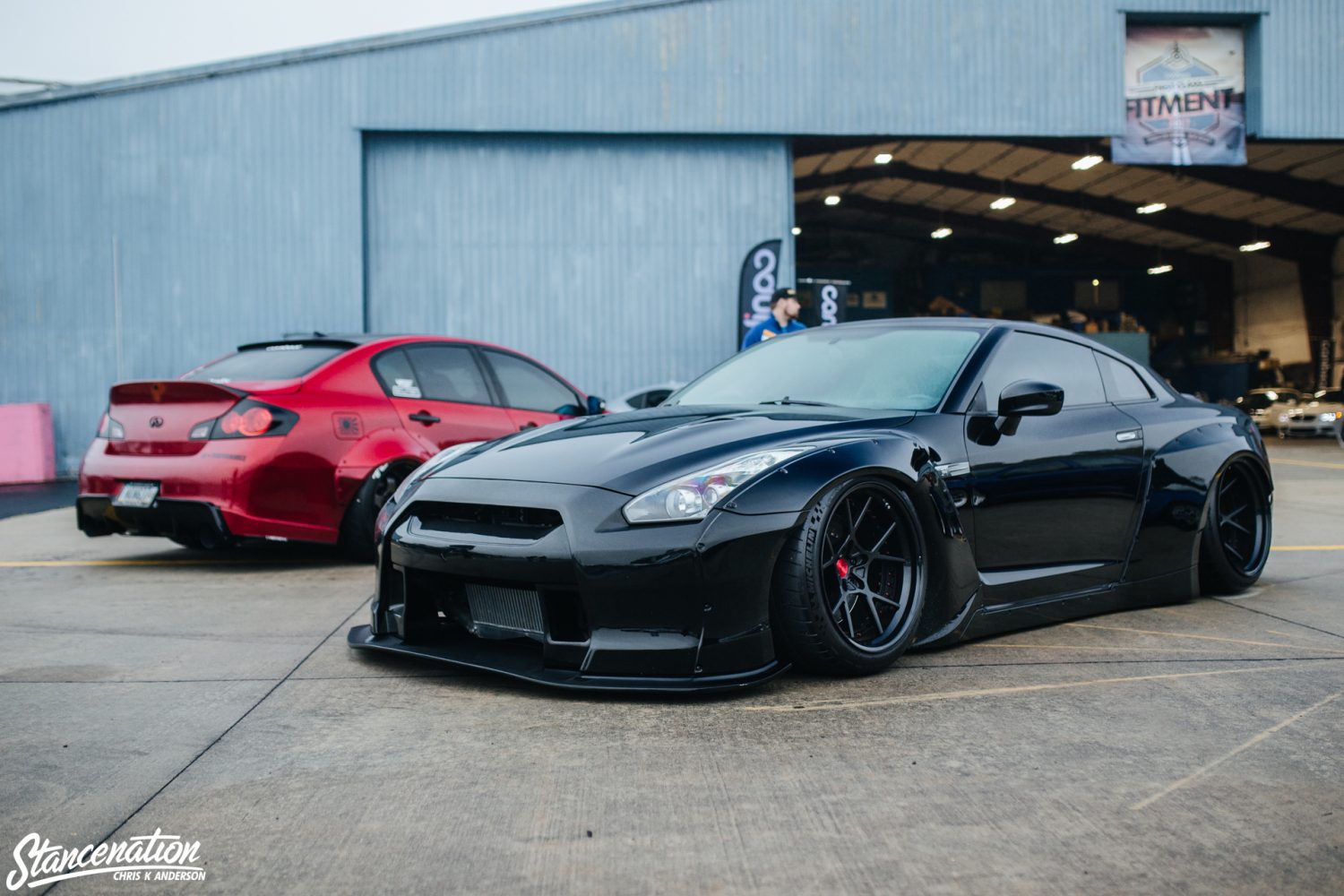 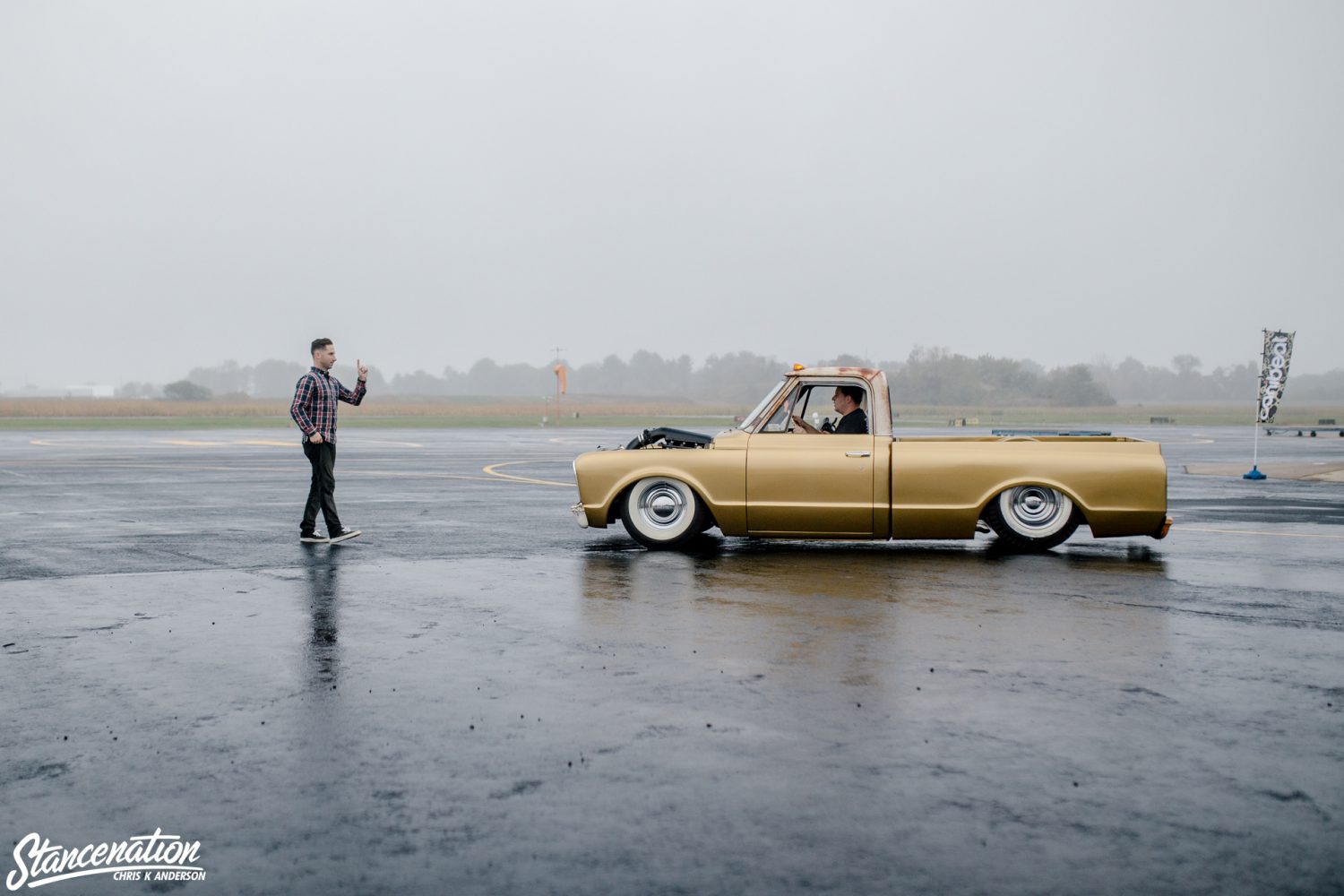 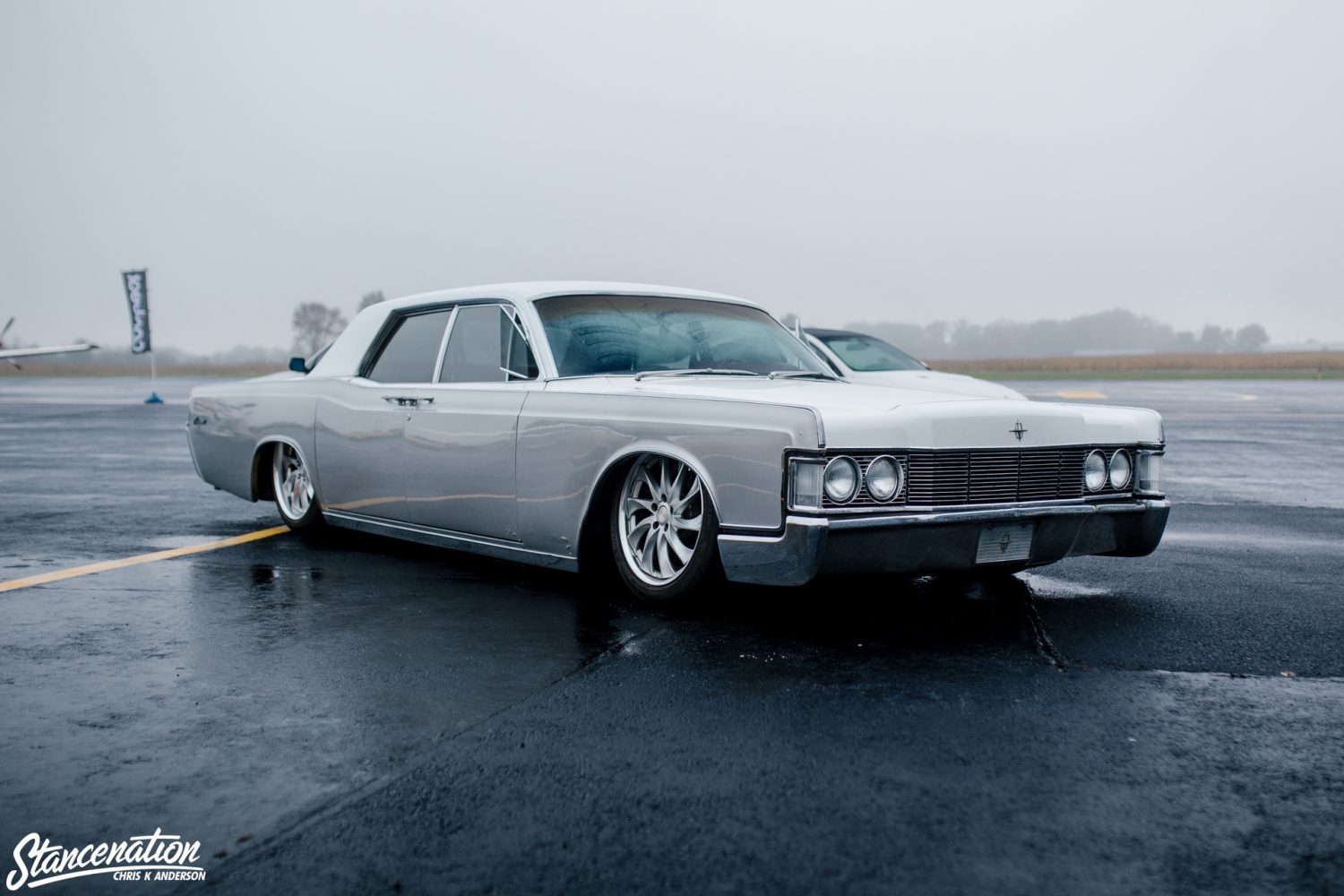 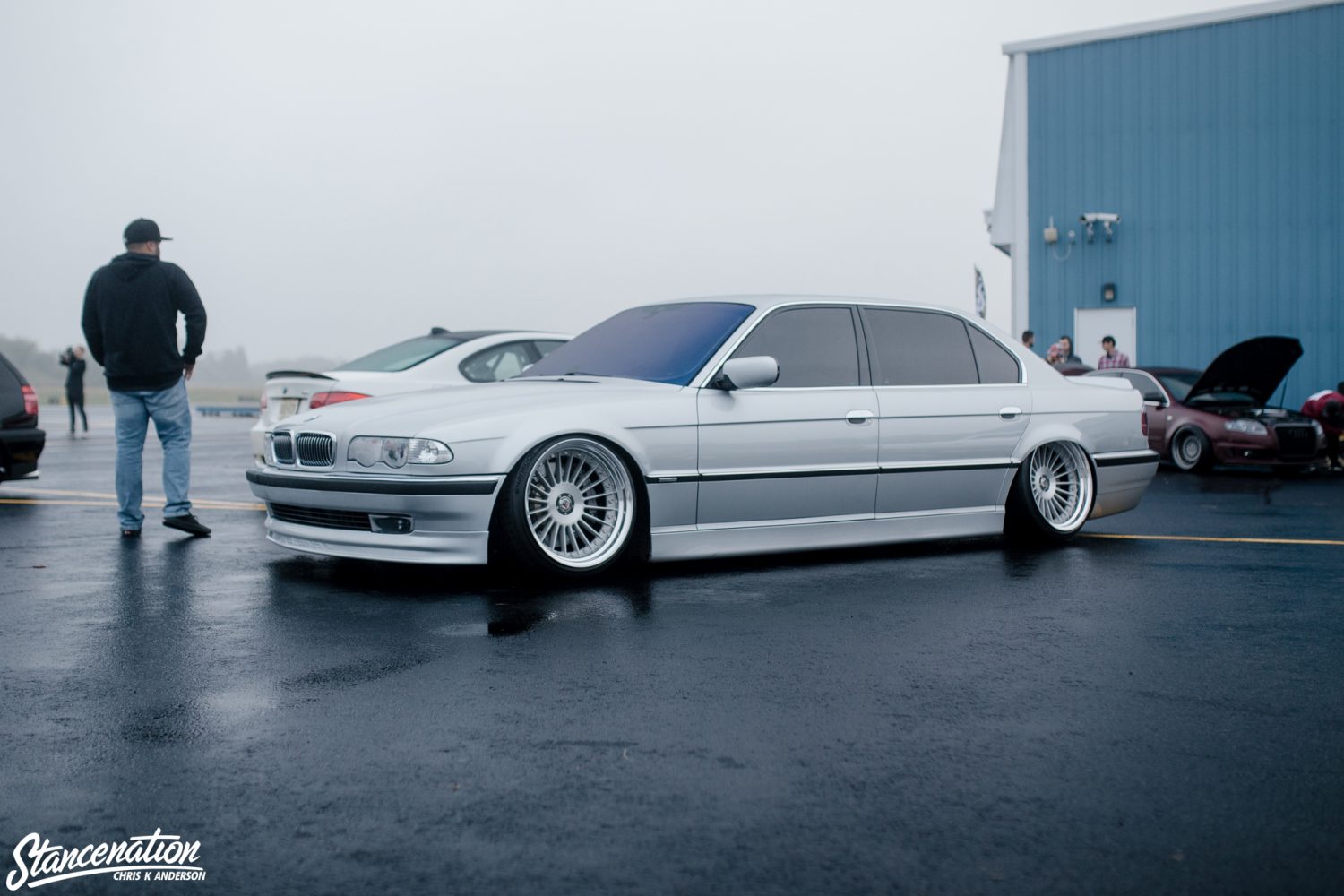 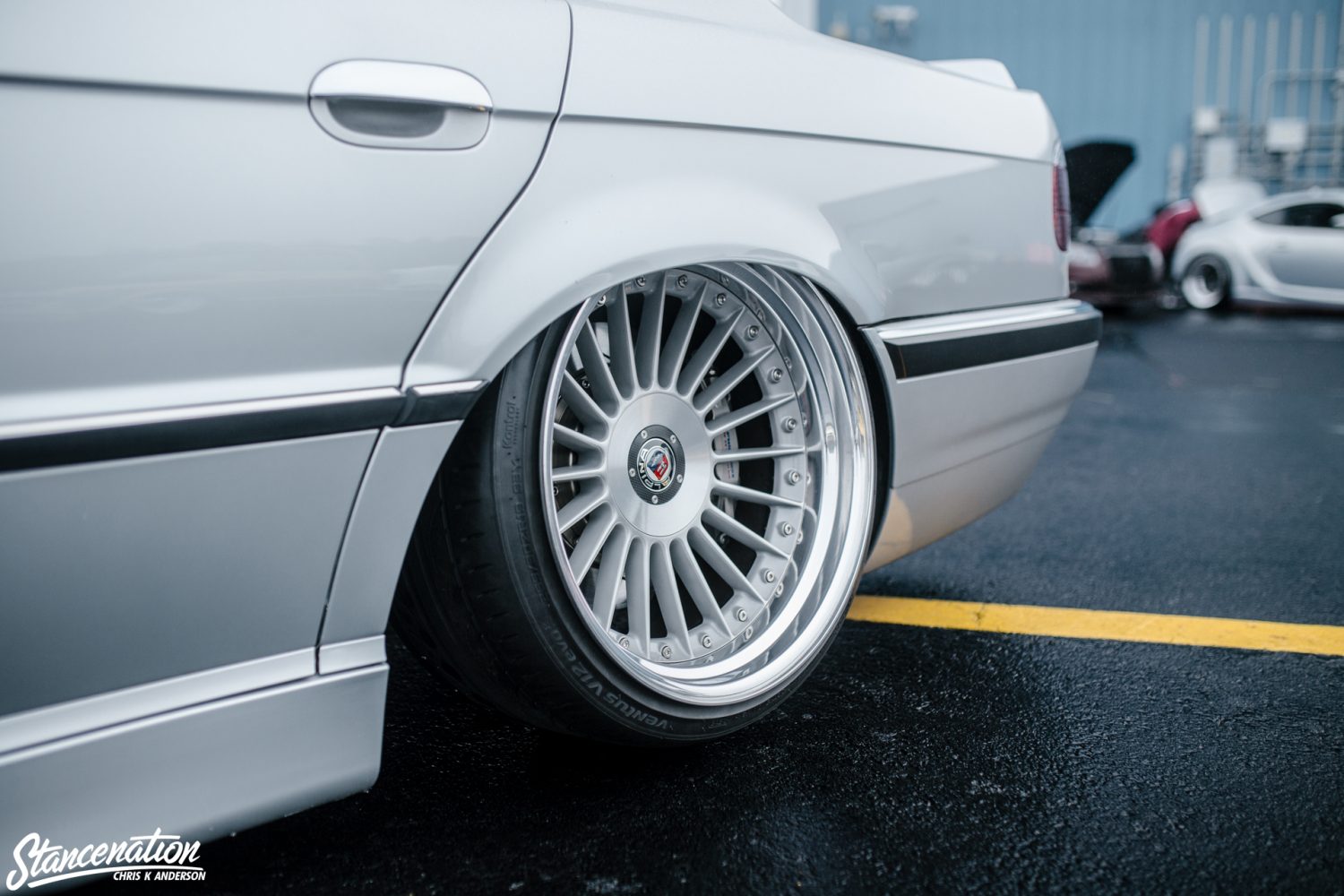 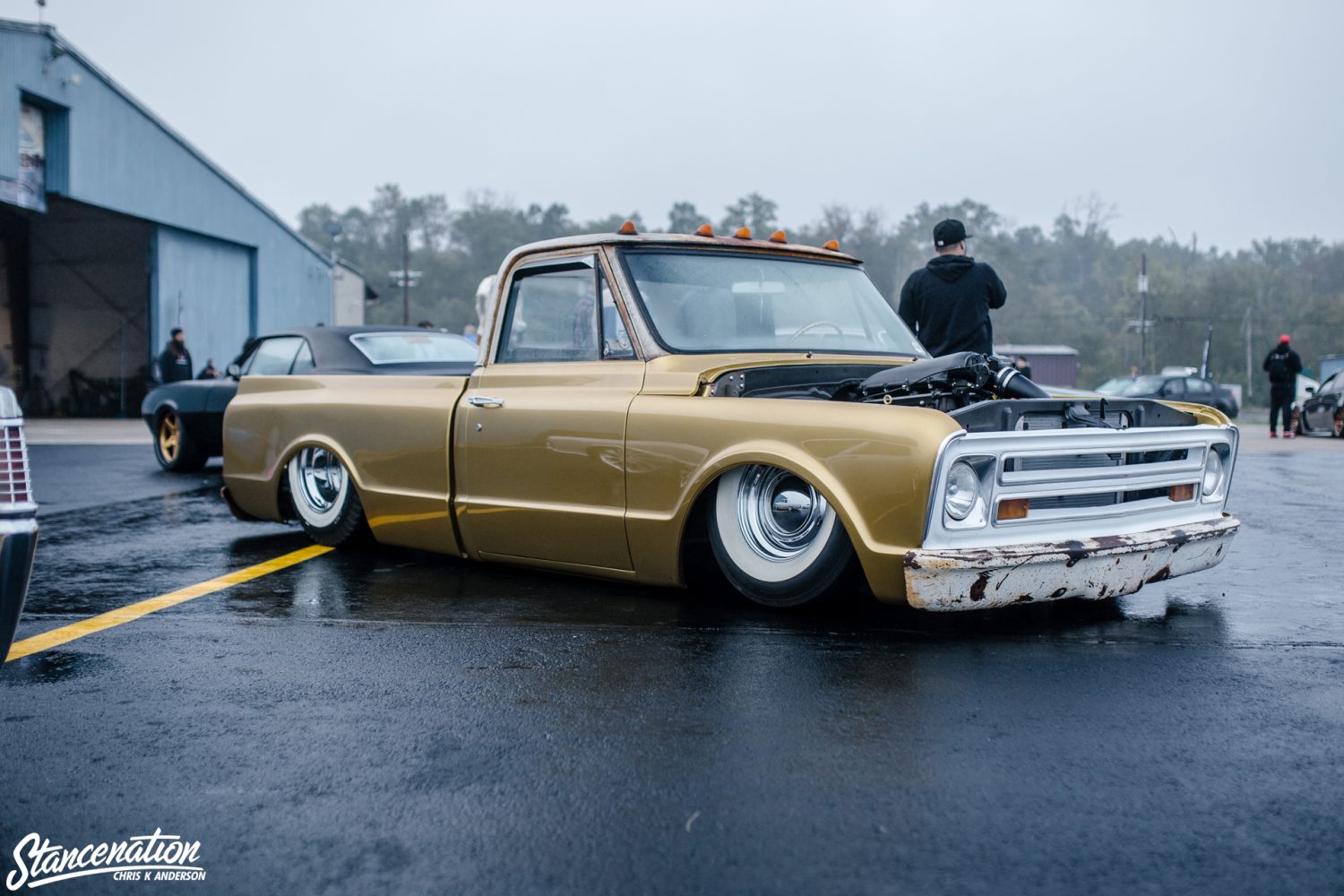 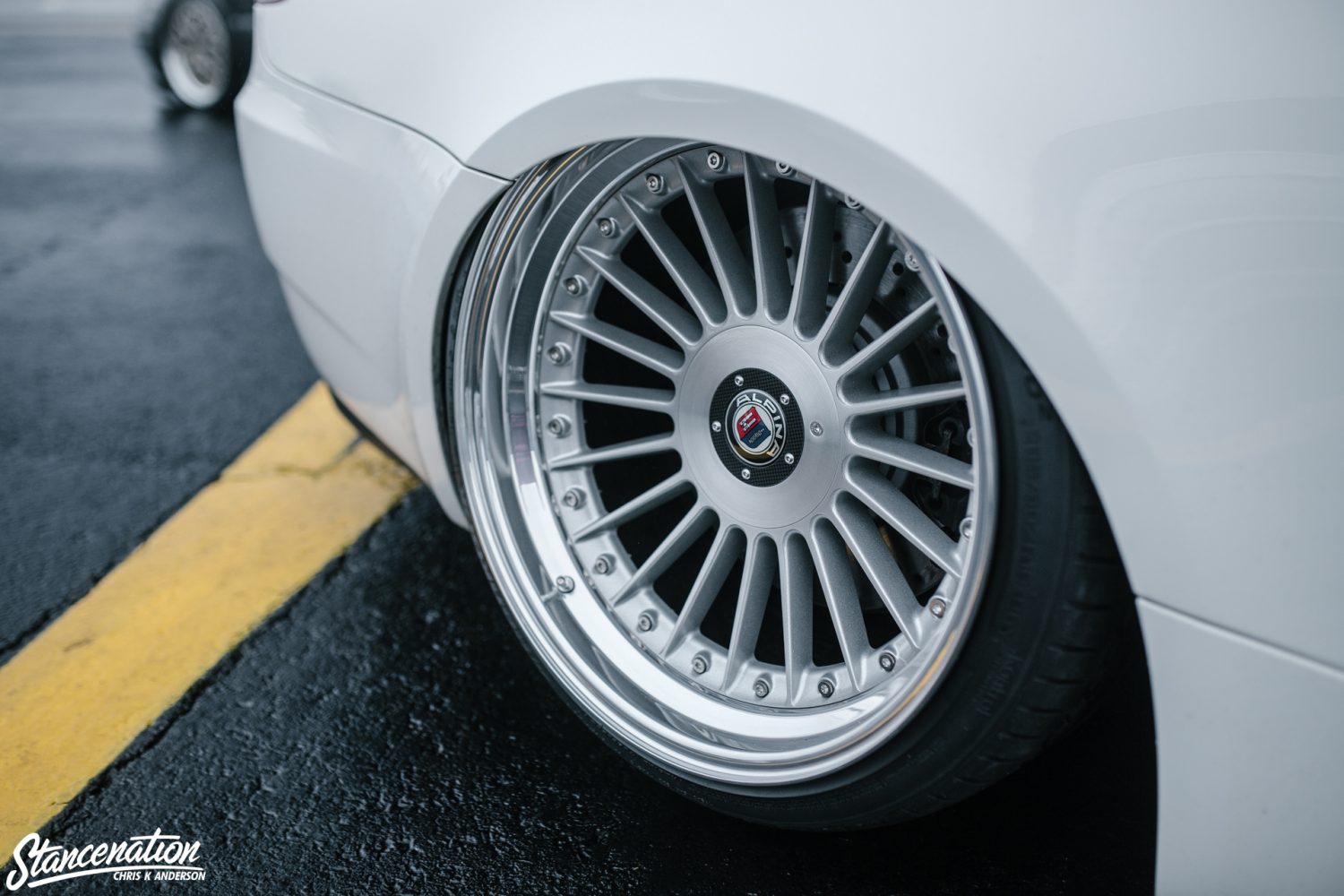 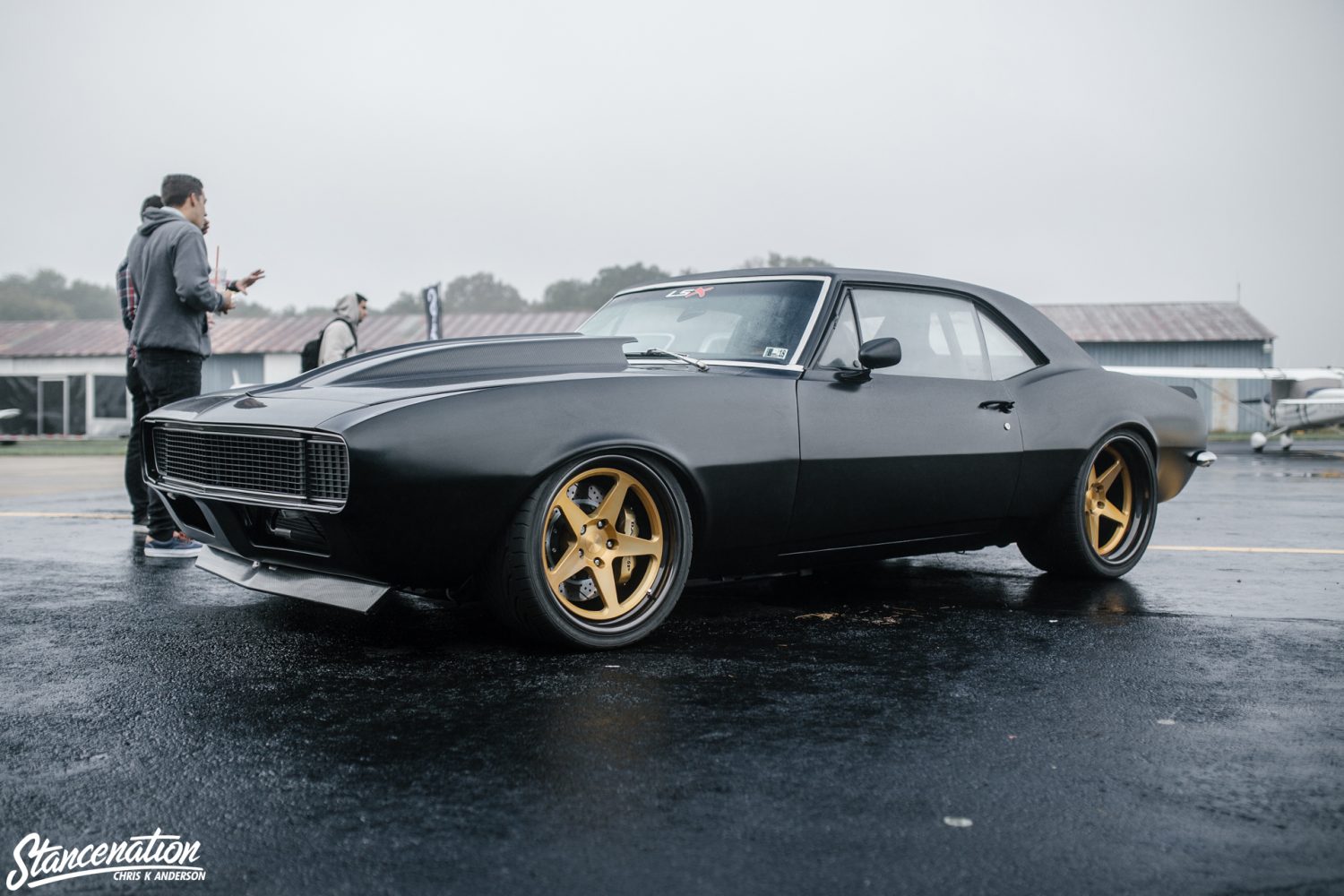 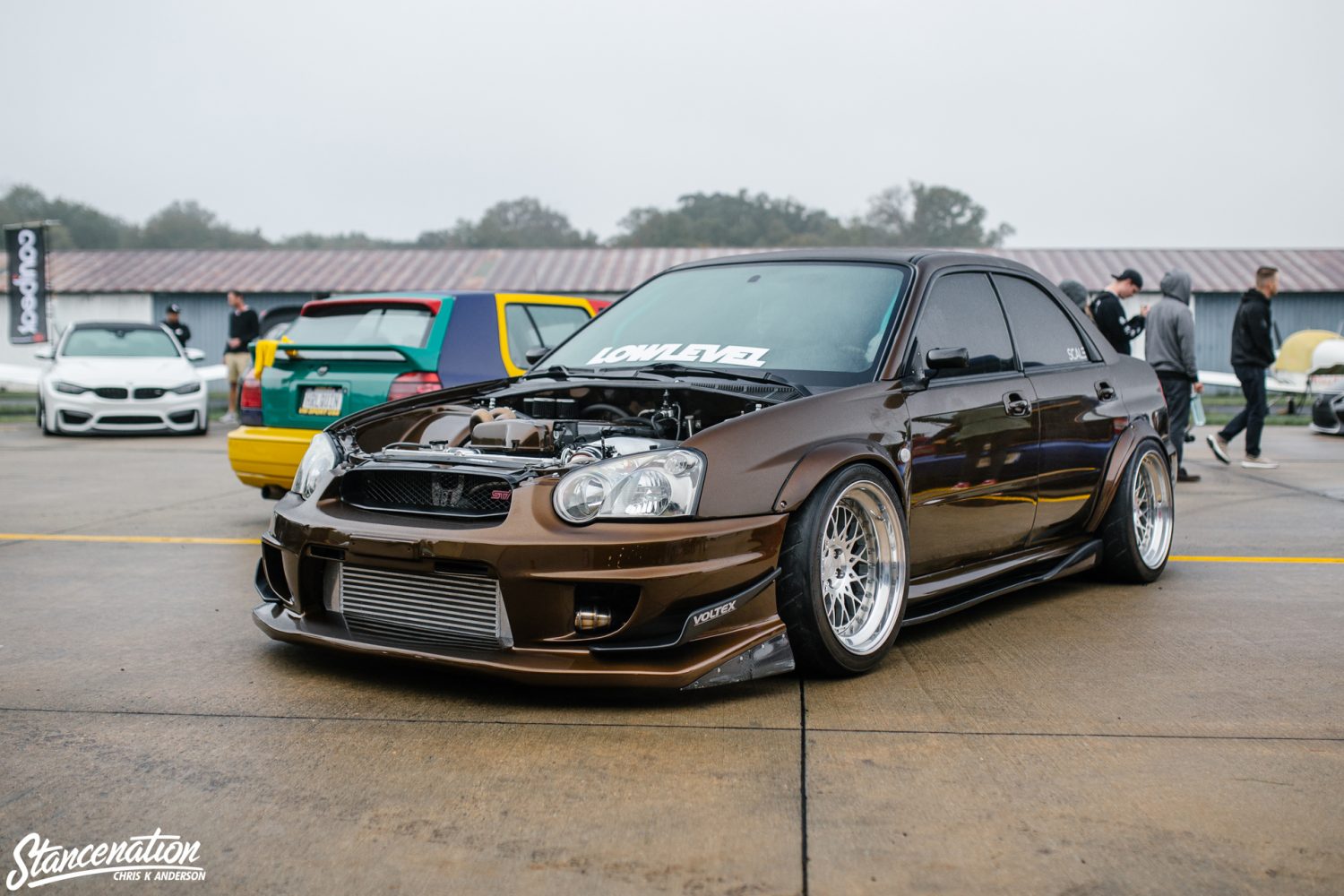 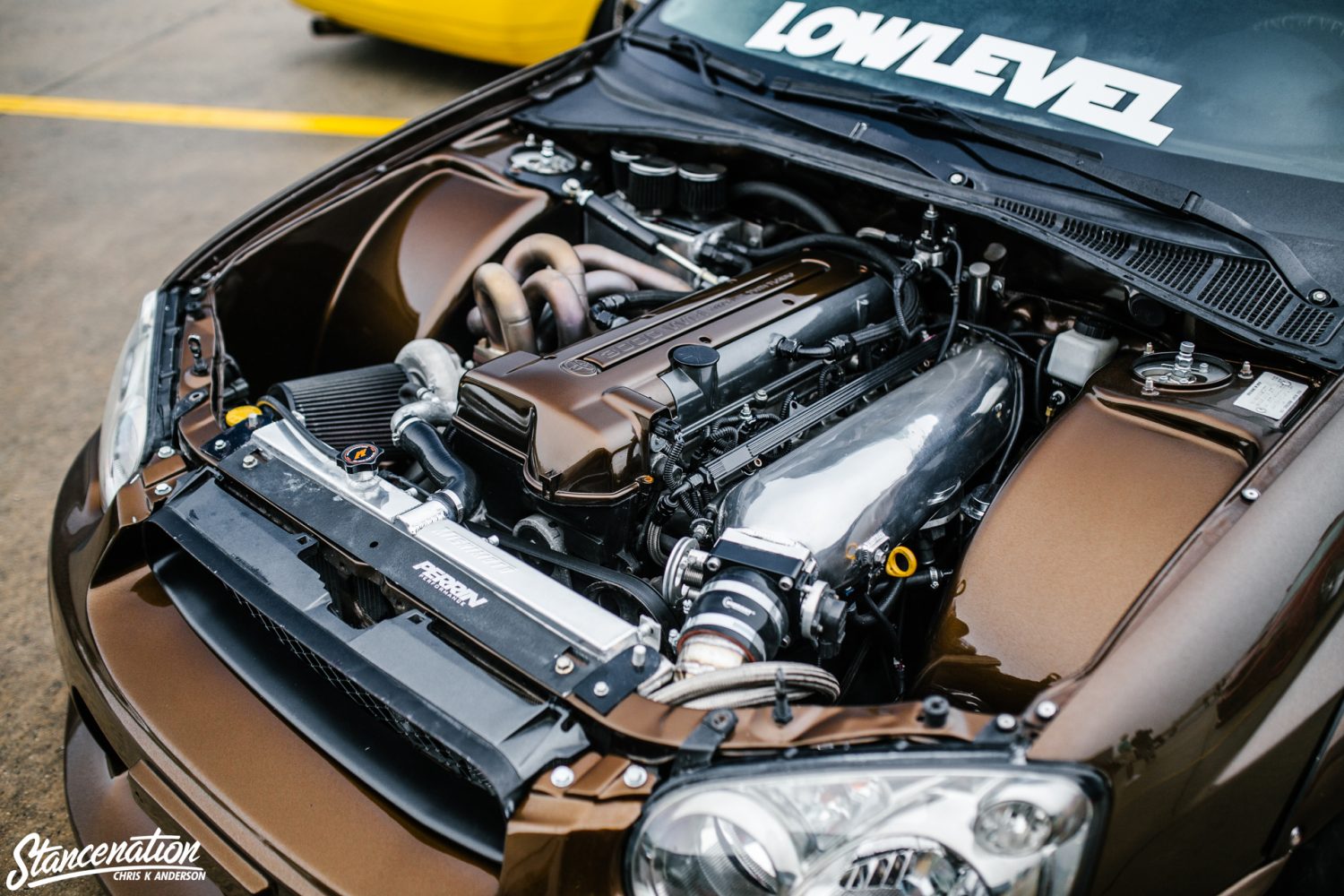 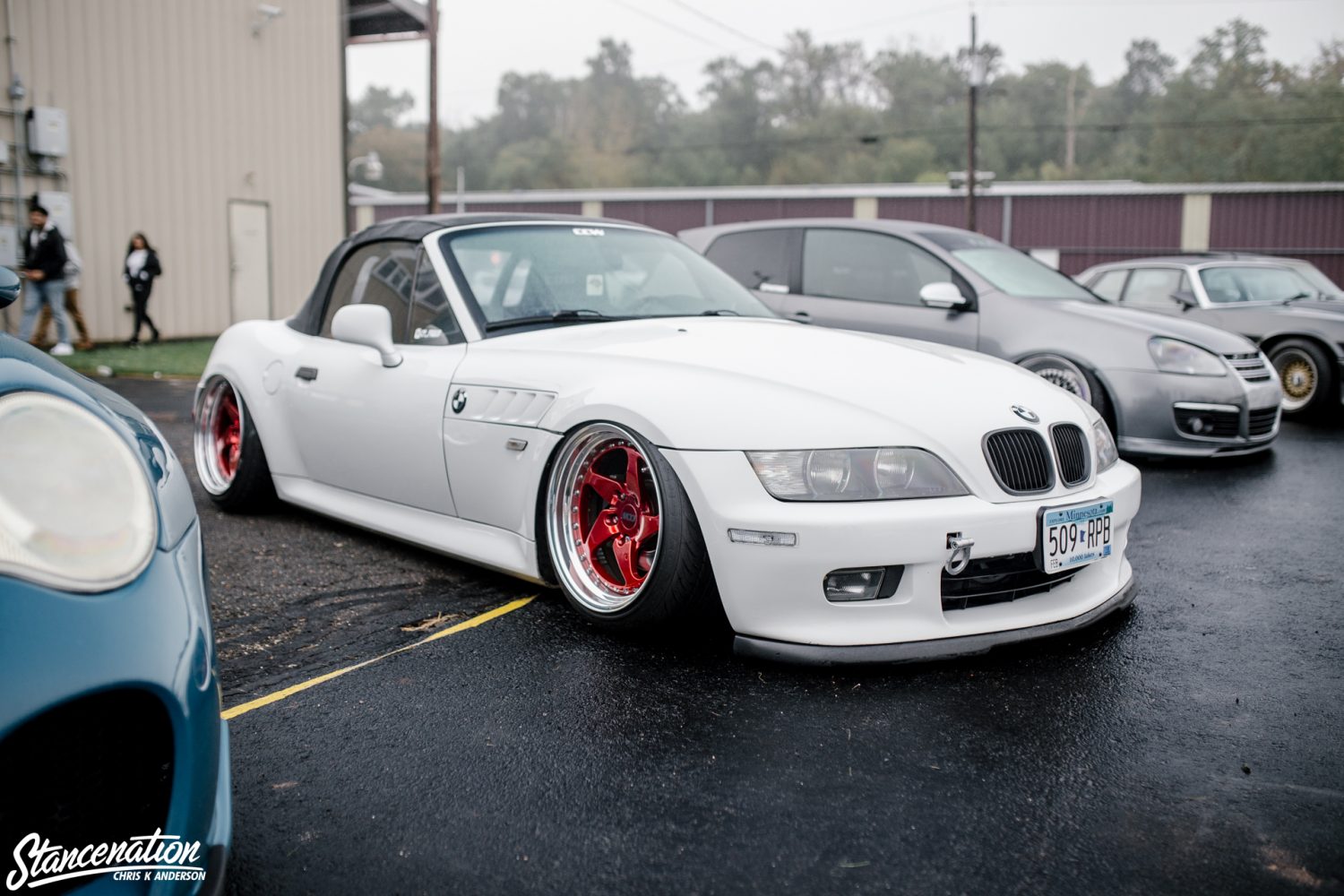 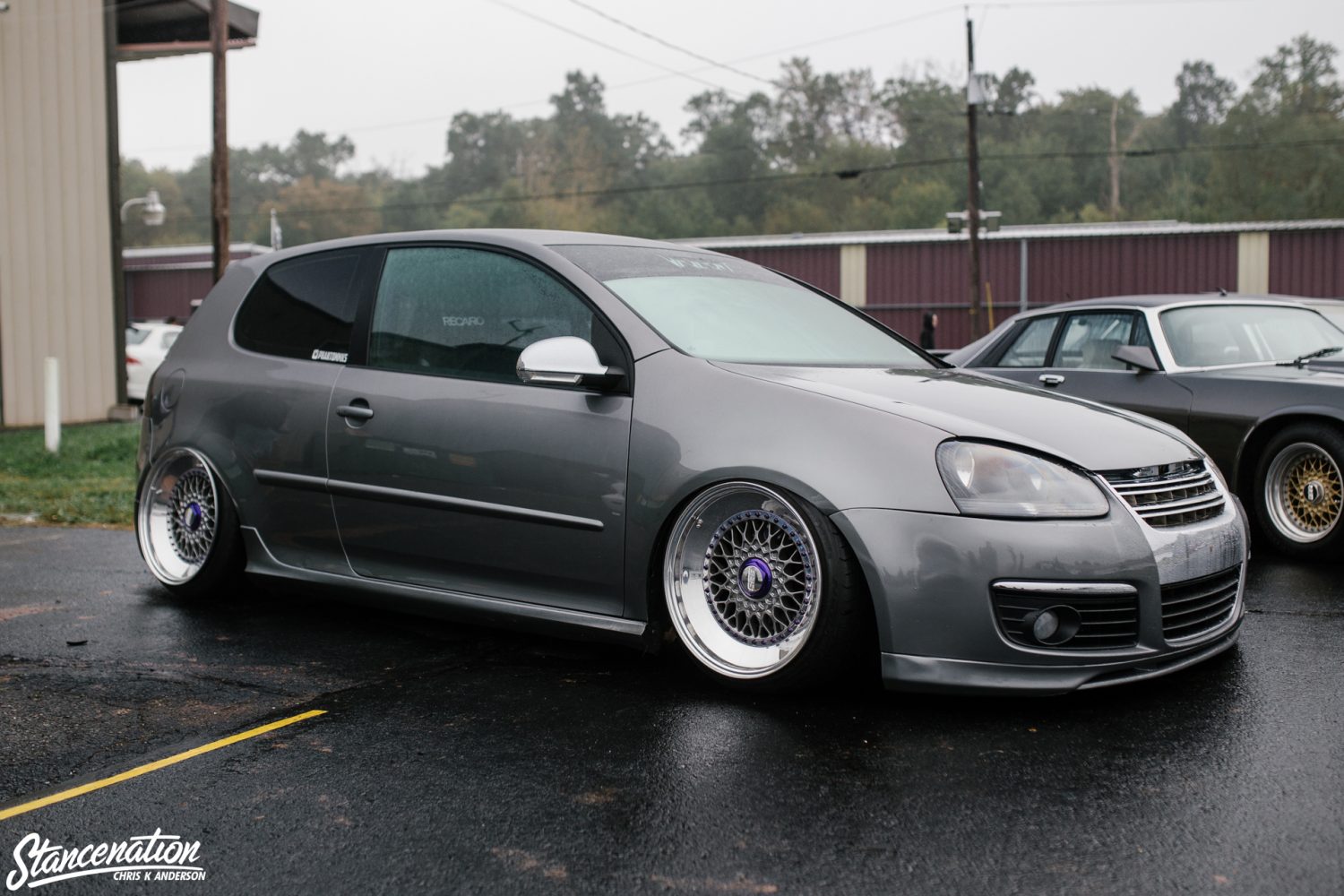 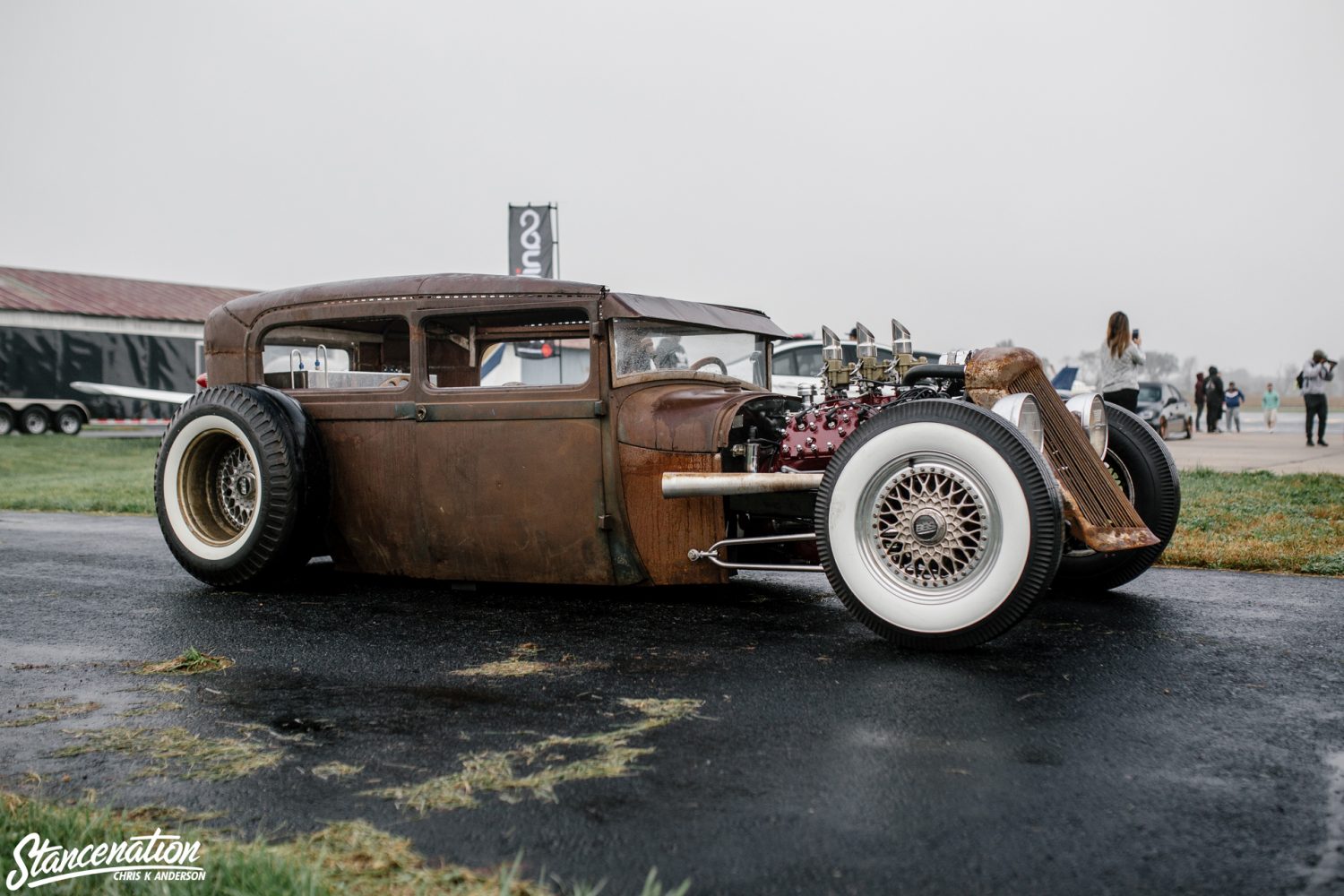