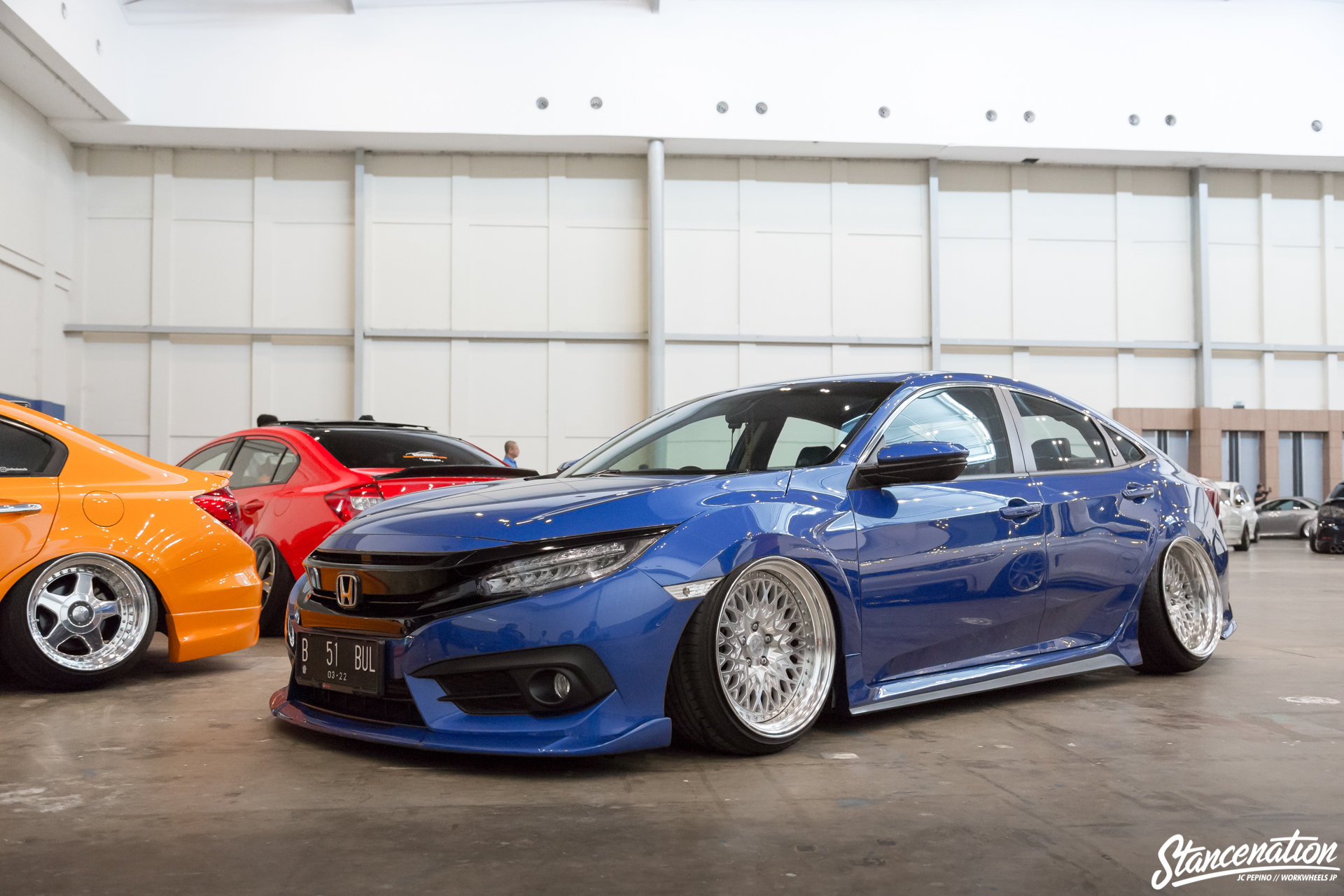 We’re all very much aware of the almighty car scene in Japan, but did you know that there are other countries that completely set themselves apart from the rest? Thailand, for example, is pretty well known for their unique VIP Style builds, but did you know that Indonesia is right up there with them? Now don’t get us wrong, these guys build proper VIP cars too, but the amount of non traditional VIP platform cars we saw with VIP styling during our trip to Indonesia was just incredible. The quality and variety of said cars that we saw at The Elite ID event really made us appreciate Indonesia’s car scene! Attention to detail on these builds is impeccable. The fact that they’re mixing stance & vip styling into cars like Civics, Camrys, and Accords, and to the extent that they are is simply mind blowing. Not that there is anything wrong with it, but one thing in particular that we noticed was that there were more cars with custom metal fender work than over fenders, which seems to be the case for US at the moment. One explanation for that would be the much cheaper labor cost in Indonesia though. Regardless, here is just a small glimpse of the current Indonesian car scene. We’re really looking forward to seeing what new Indo builds pop up in 2018! 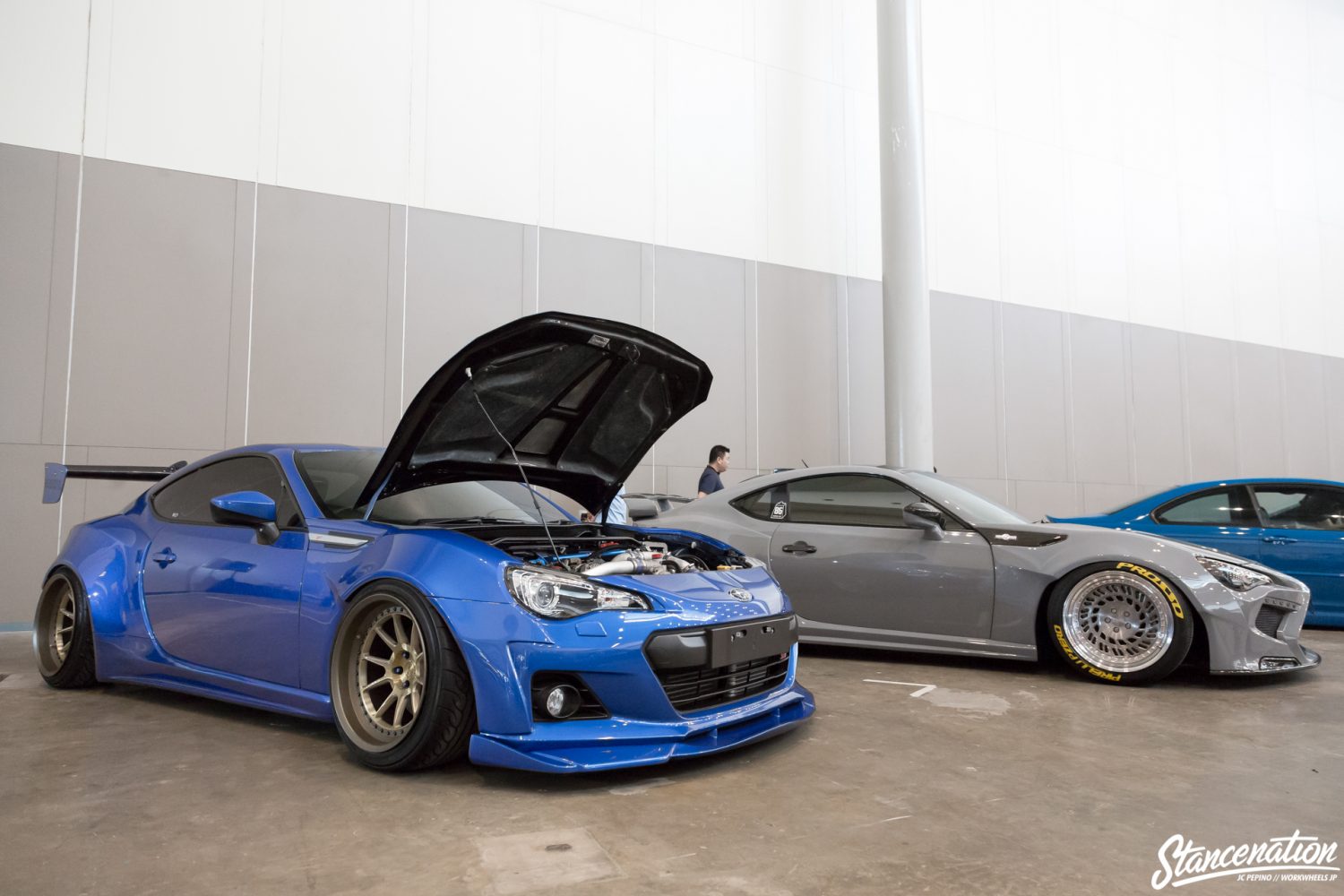 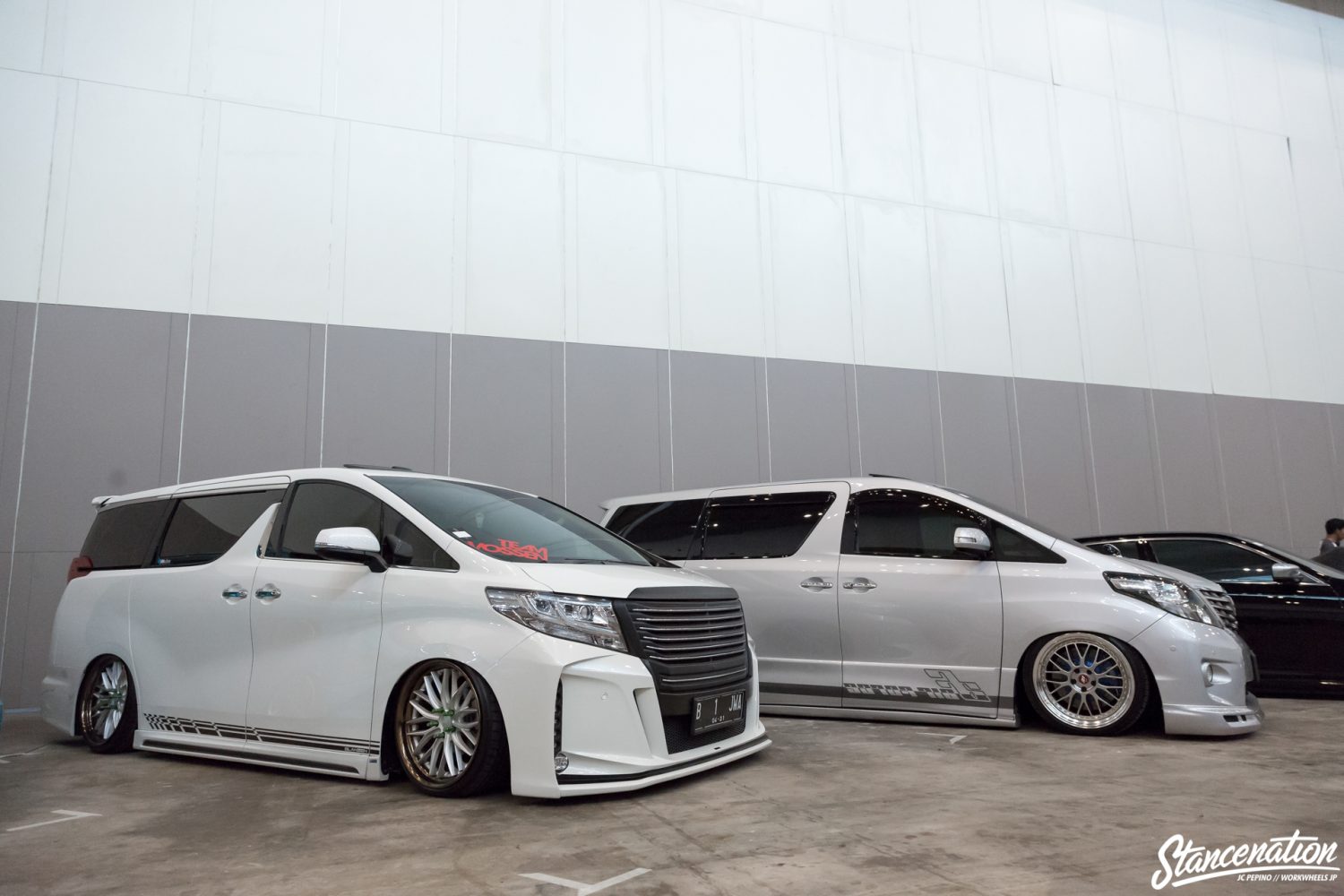 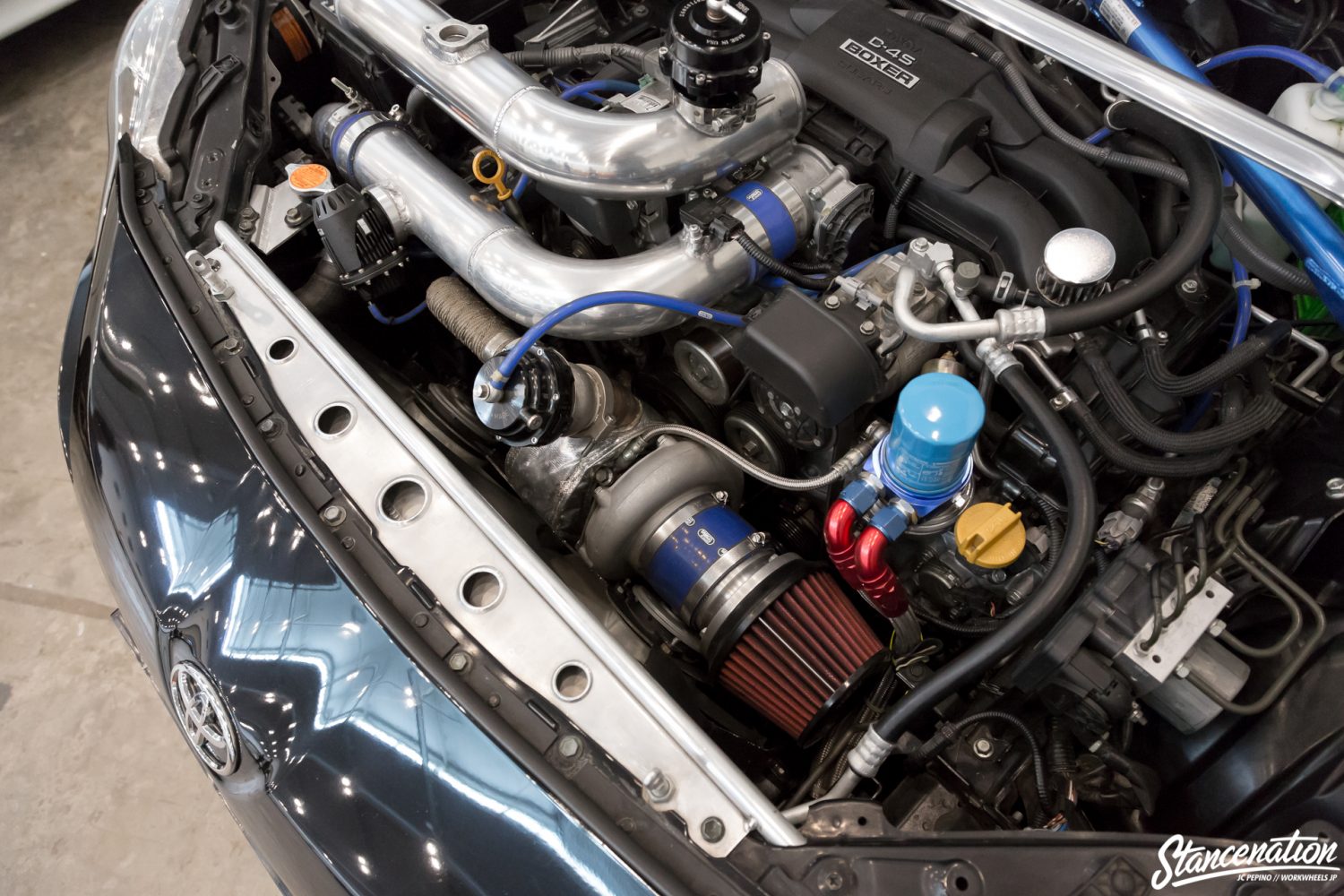 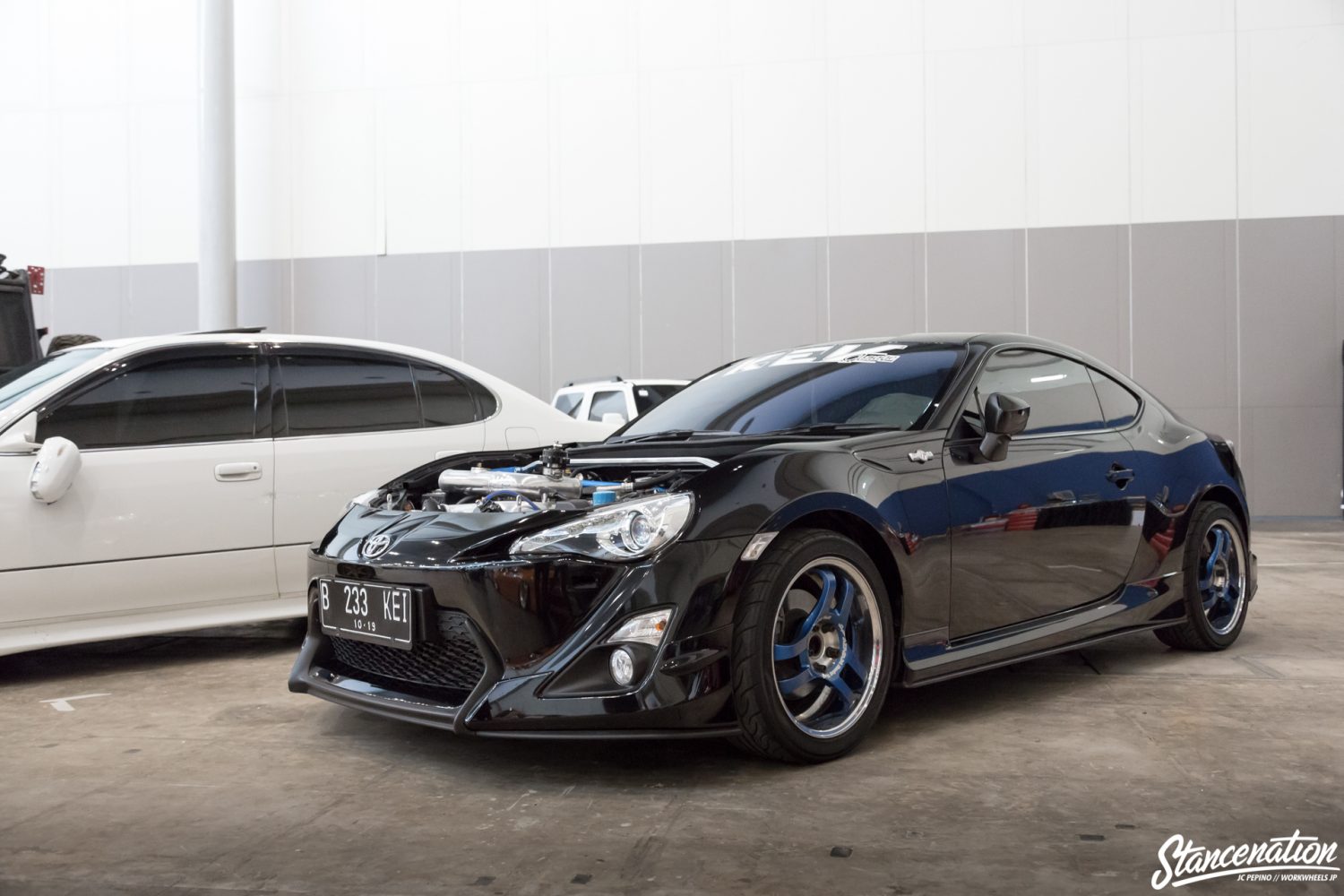 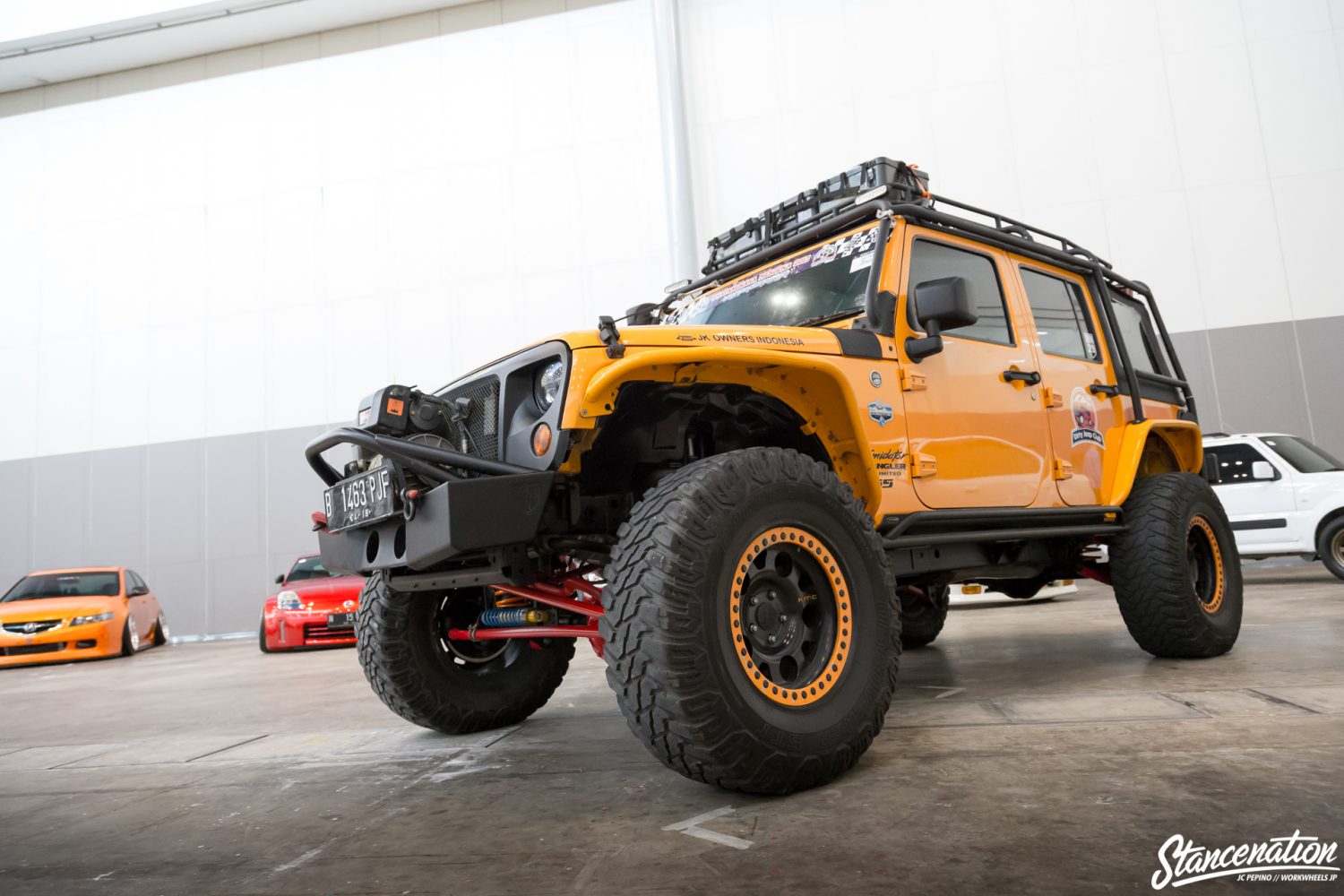 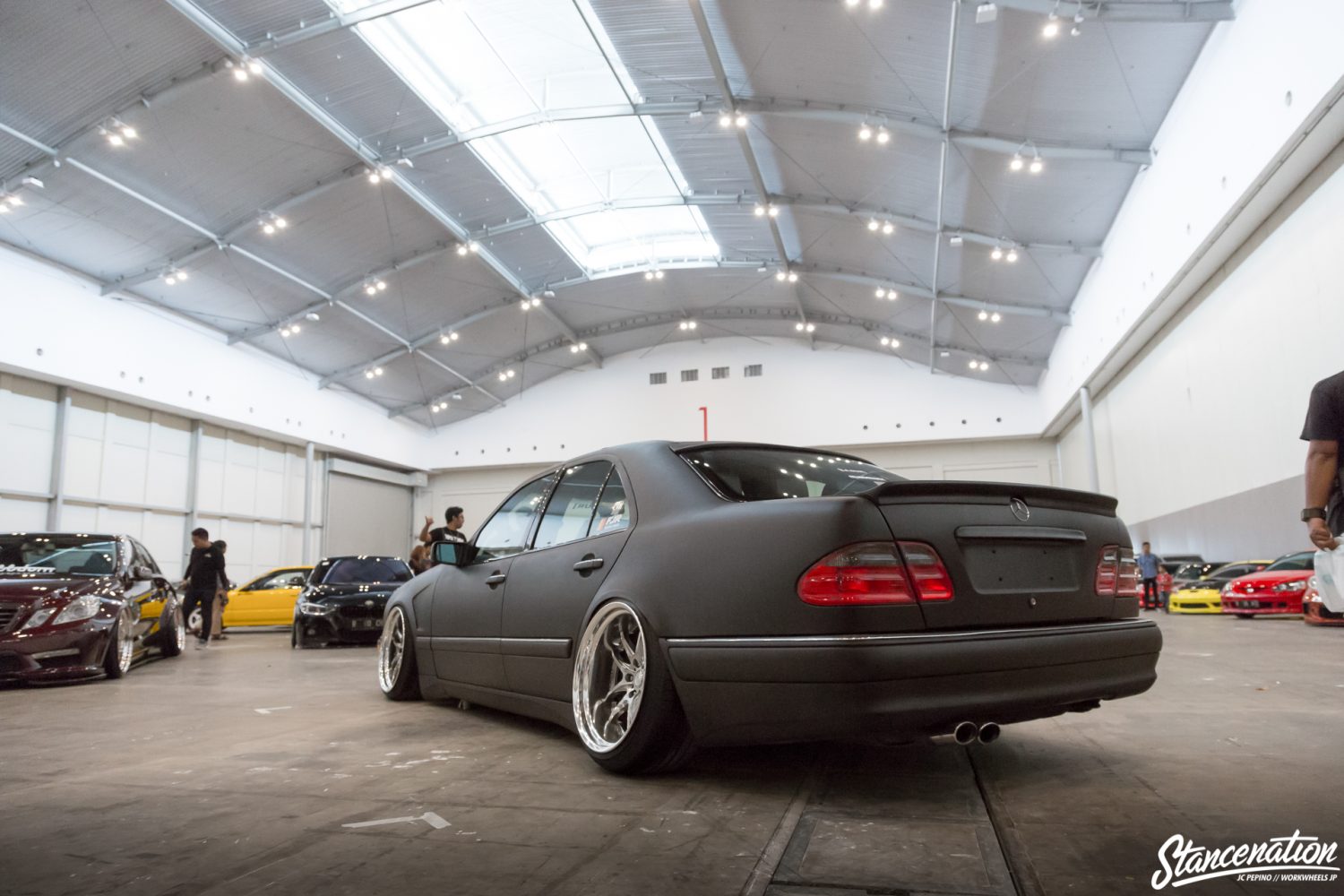 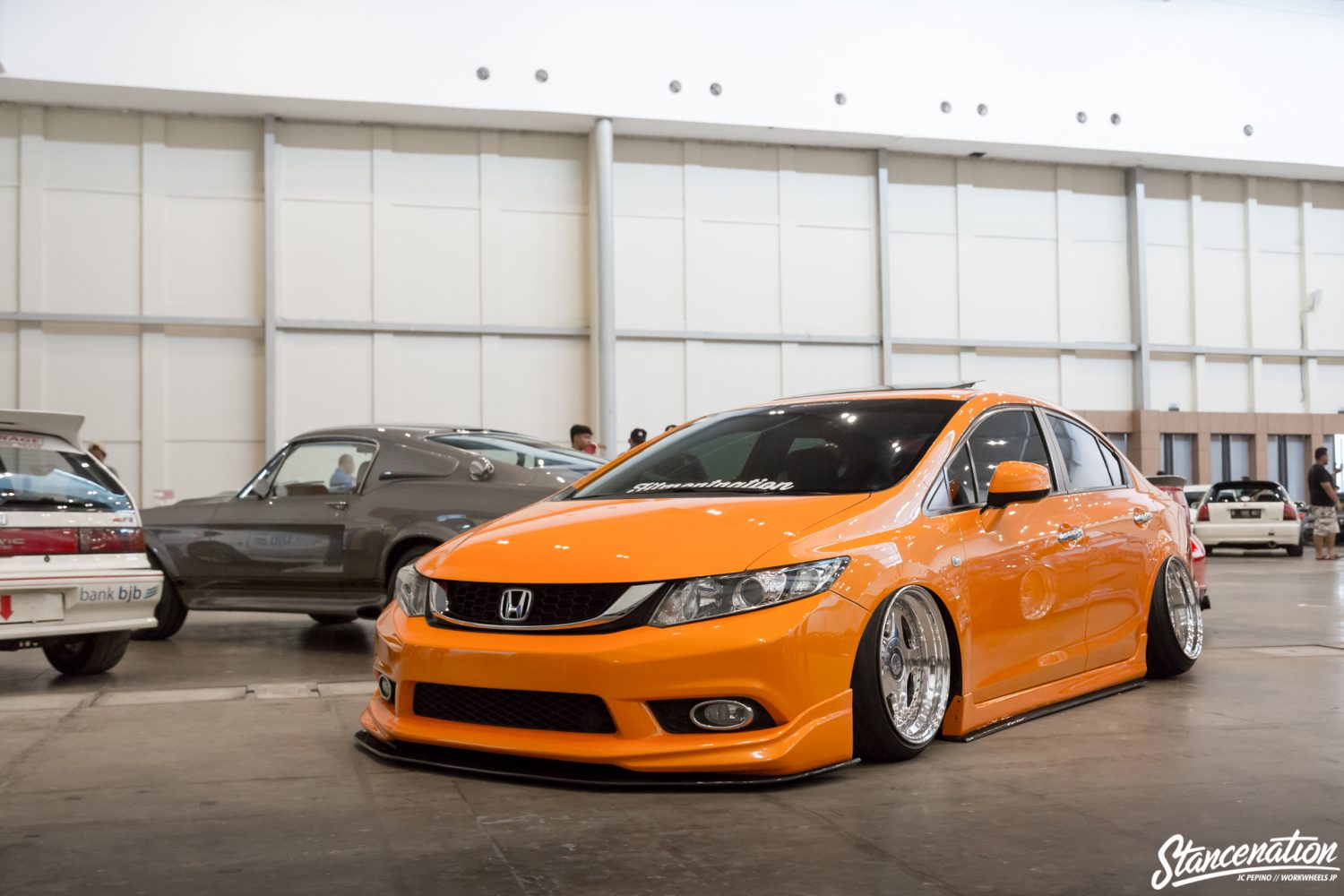 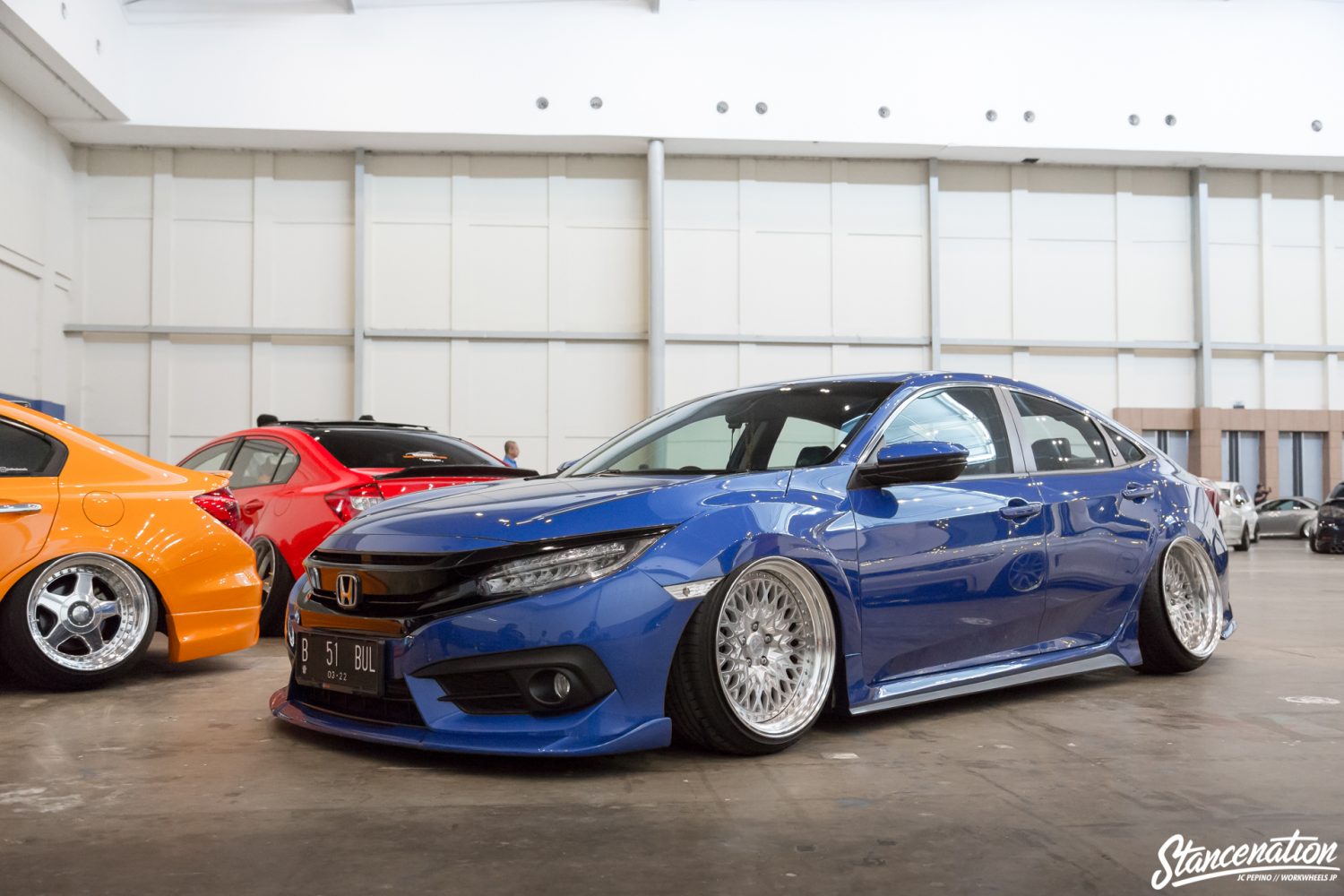 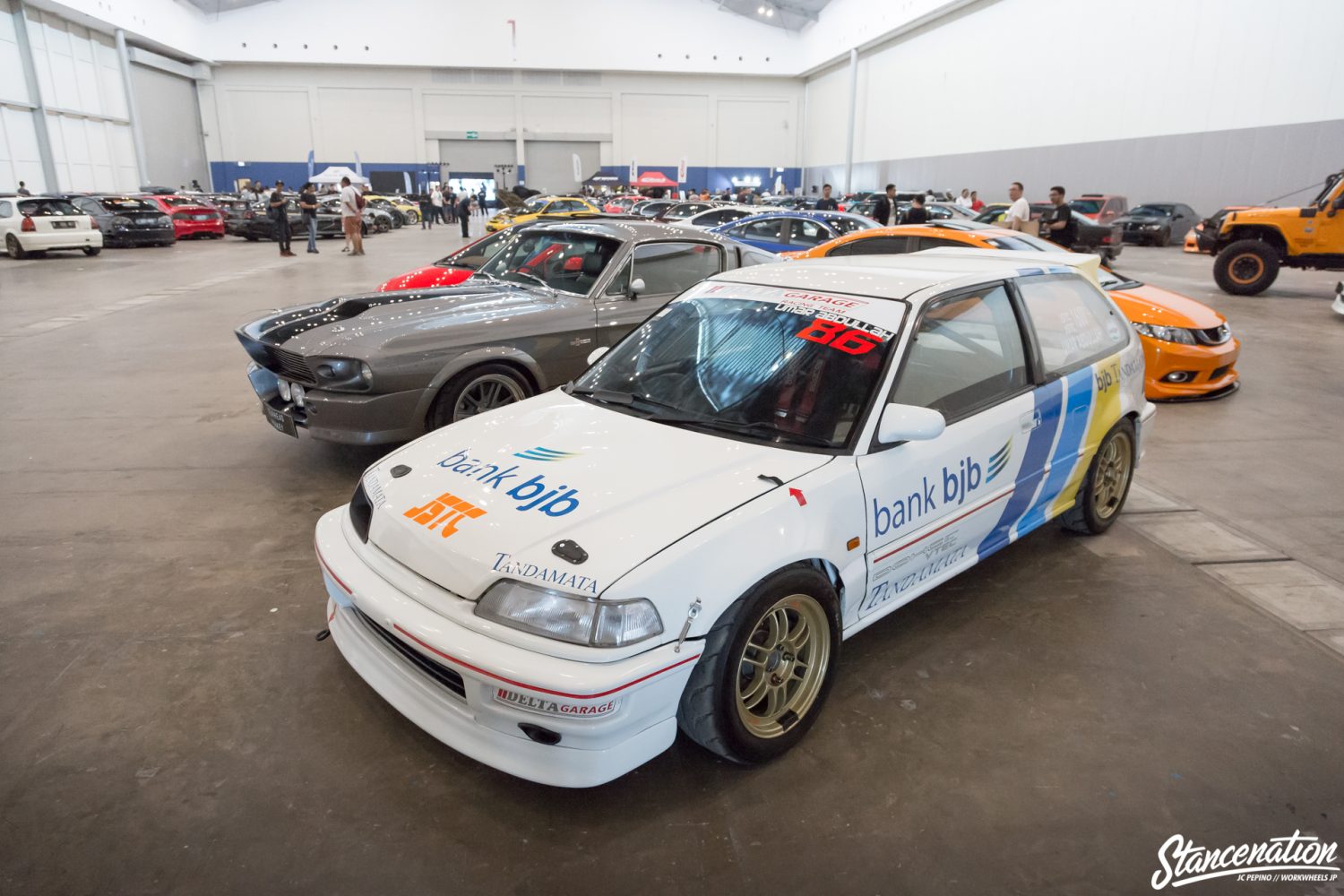 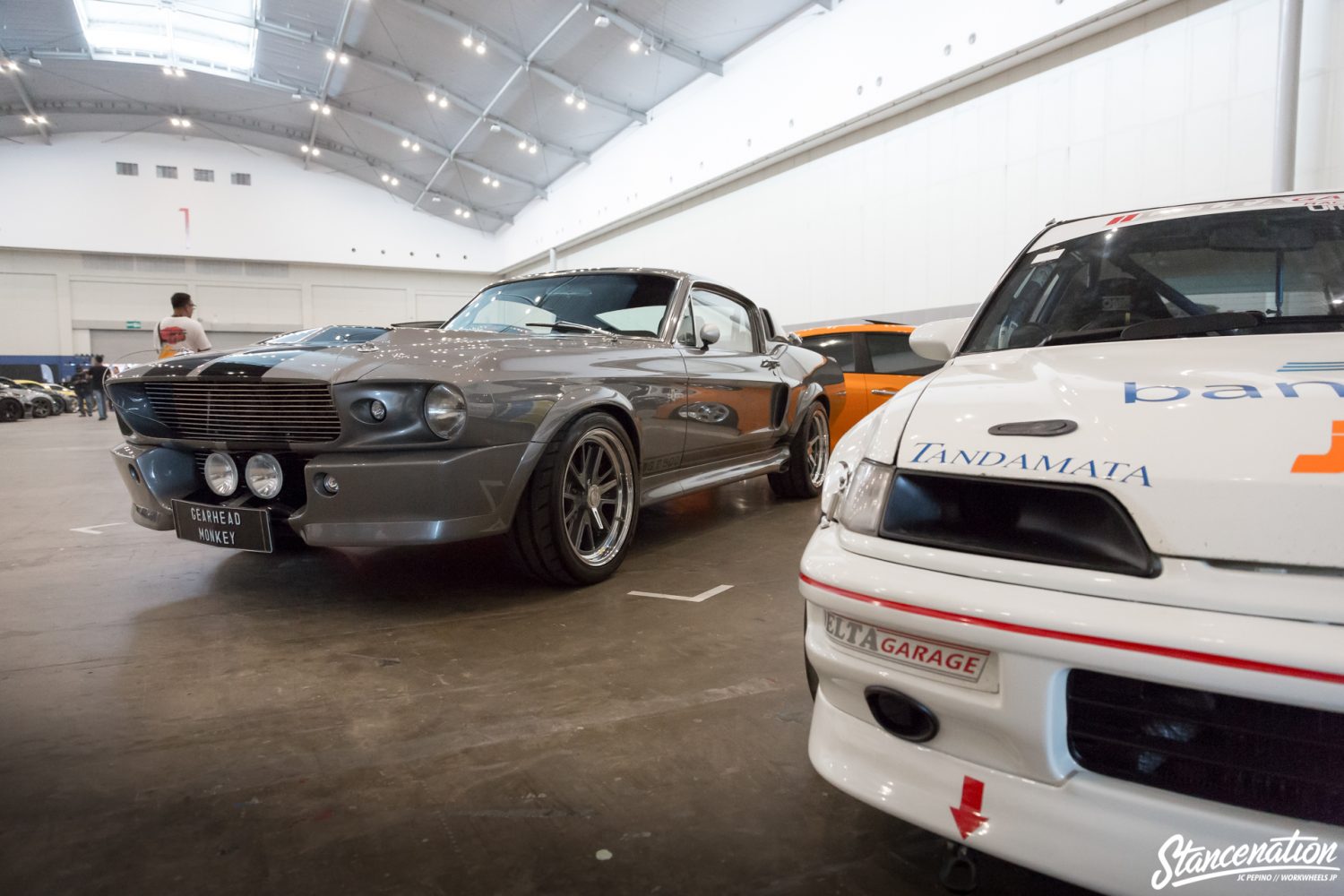 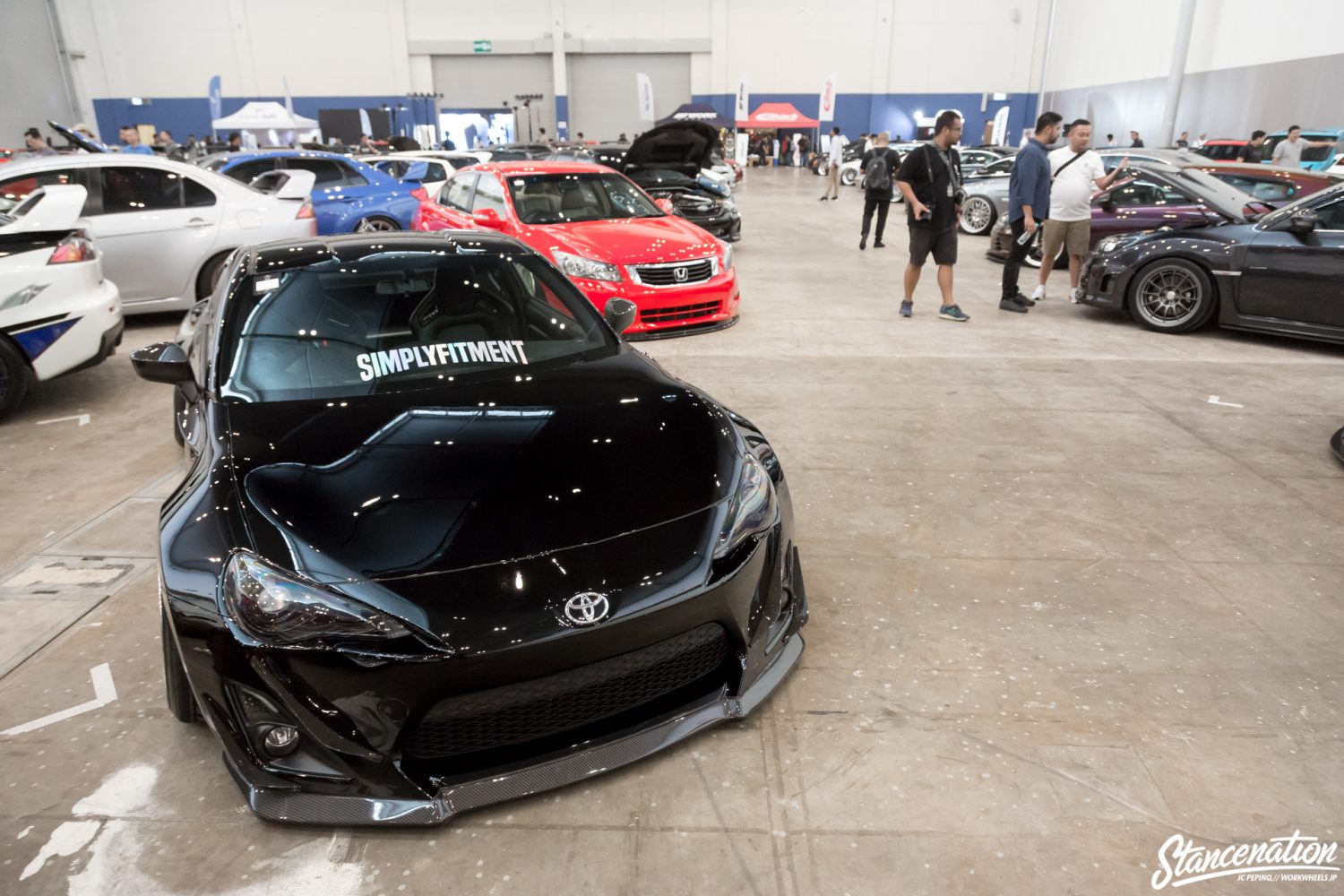 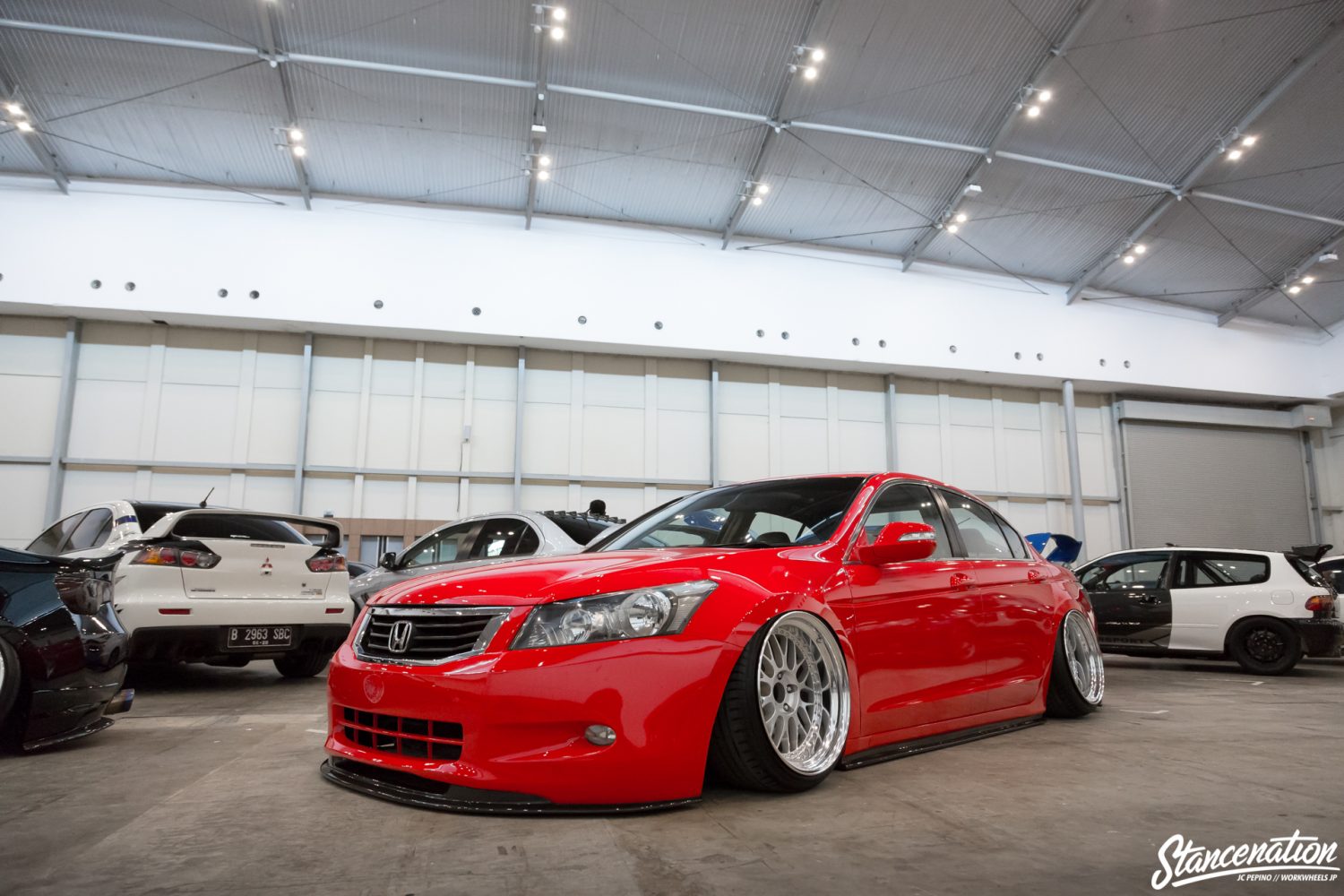 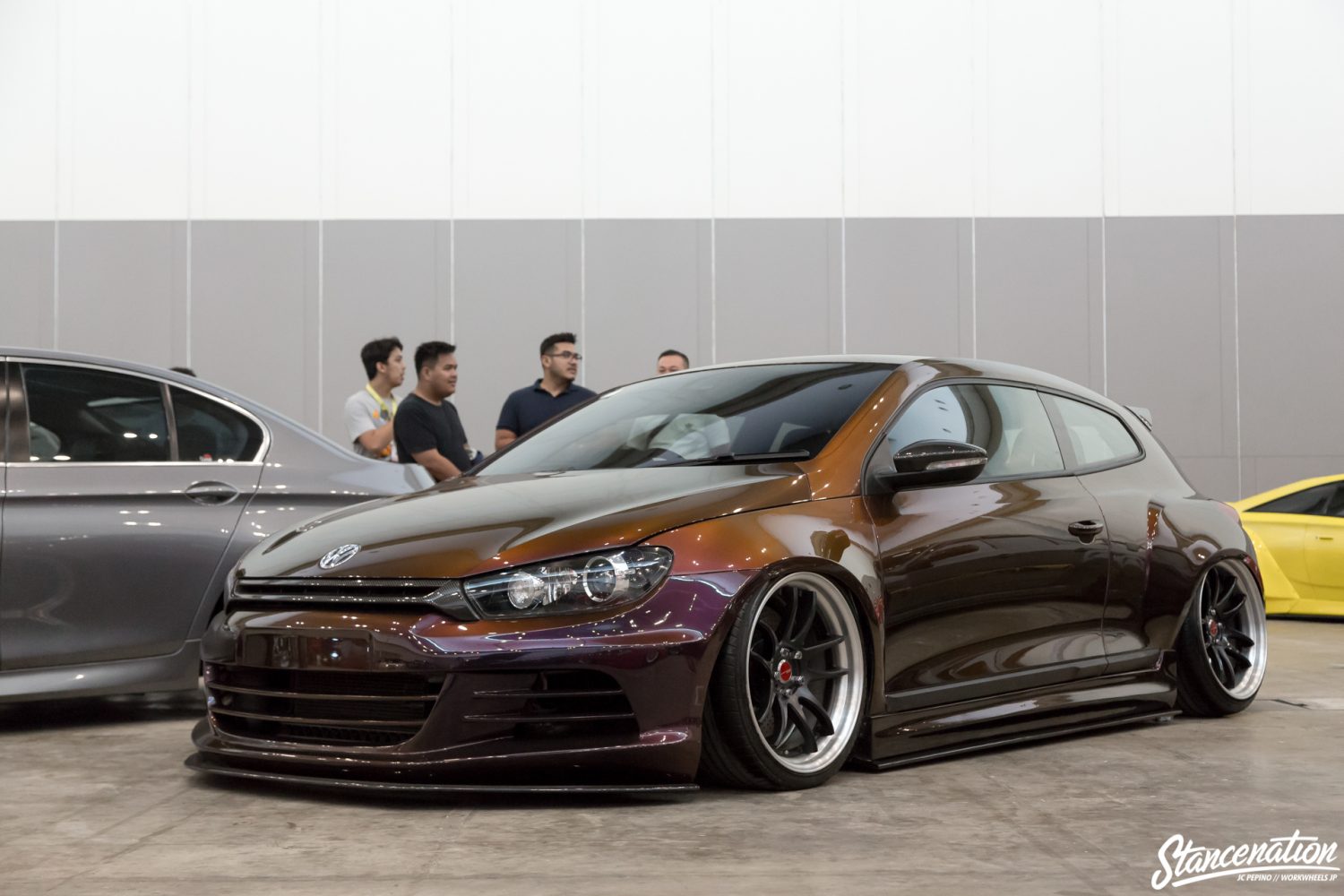 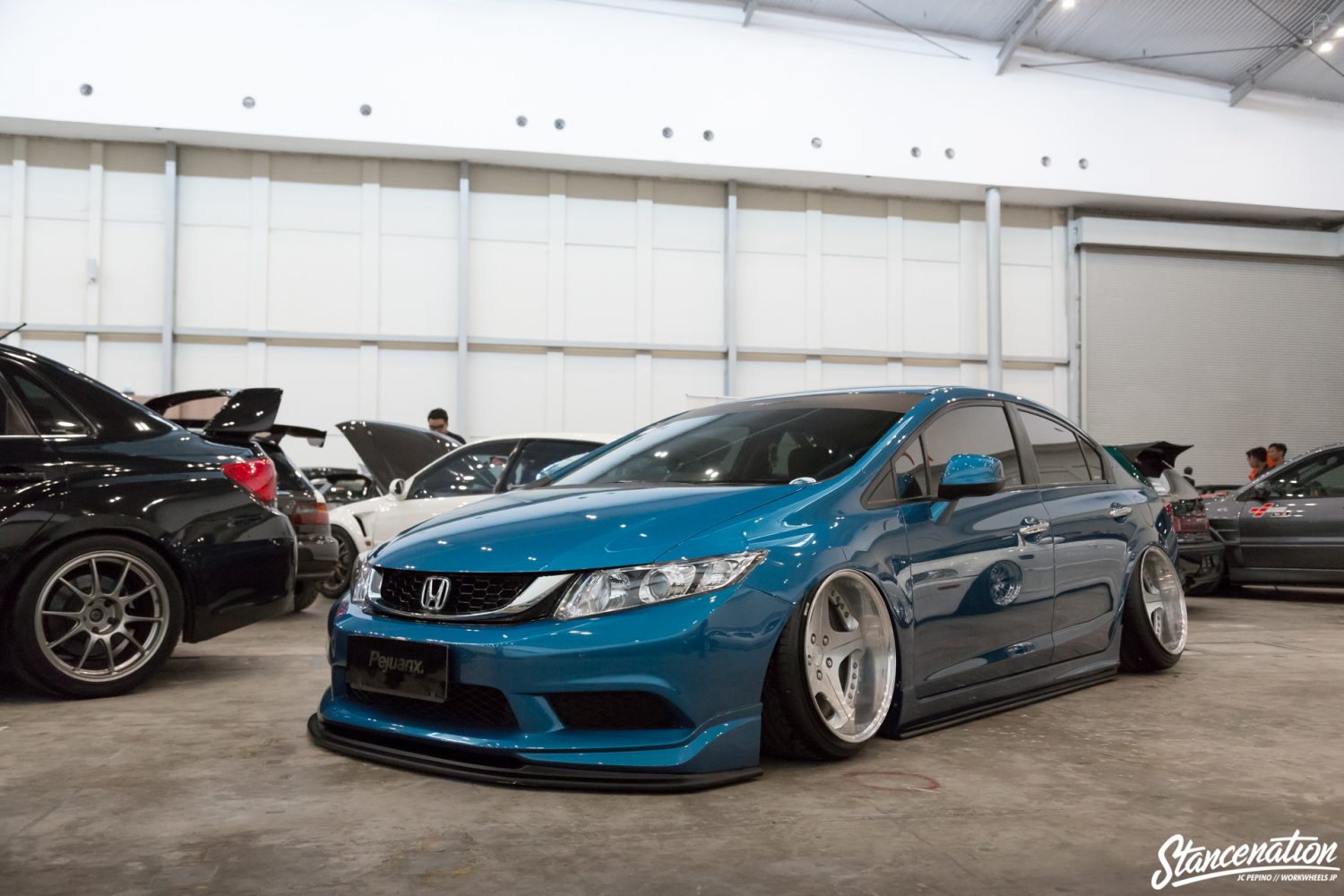 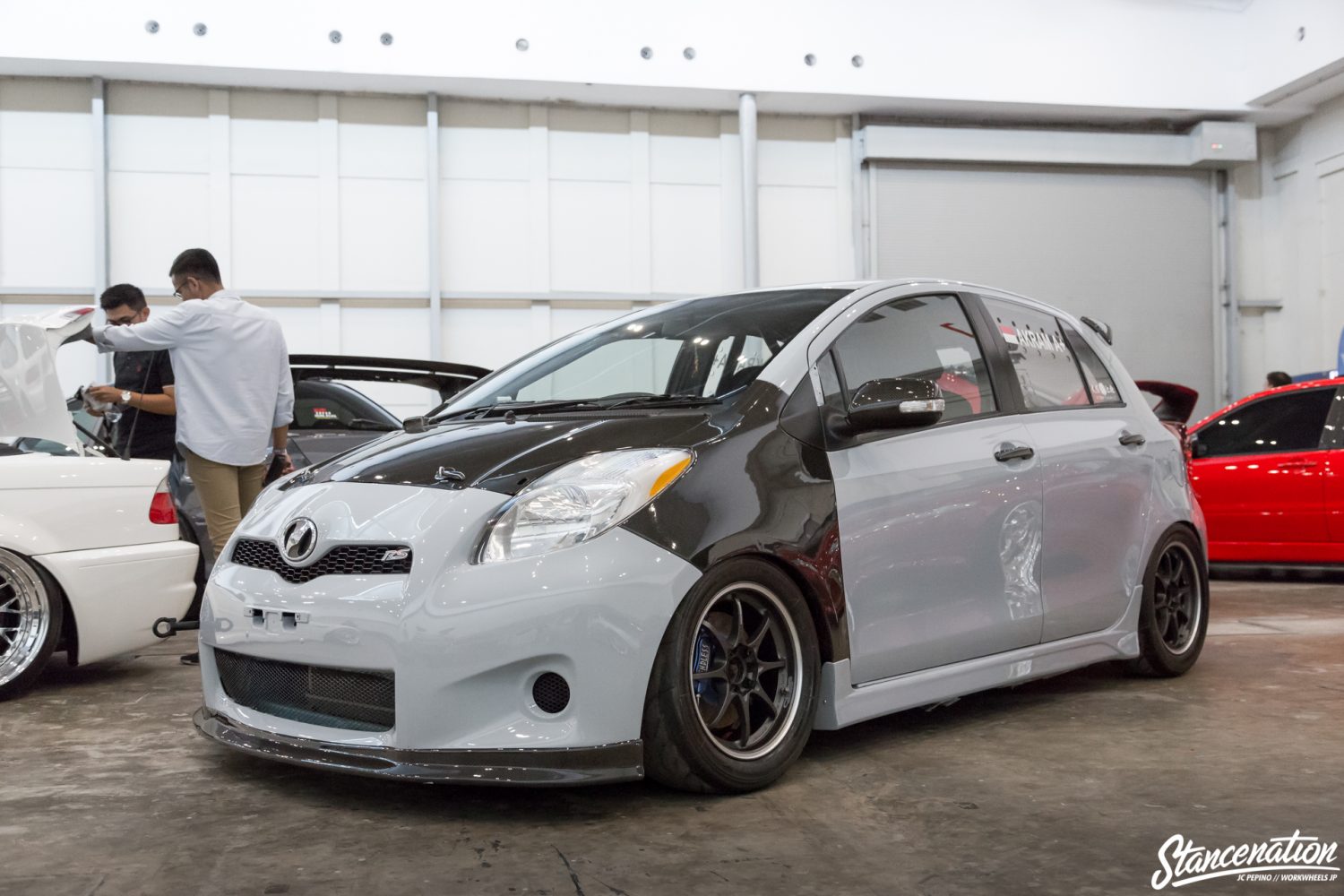 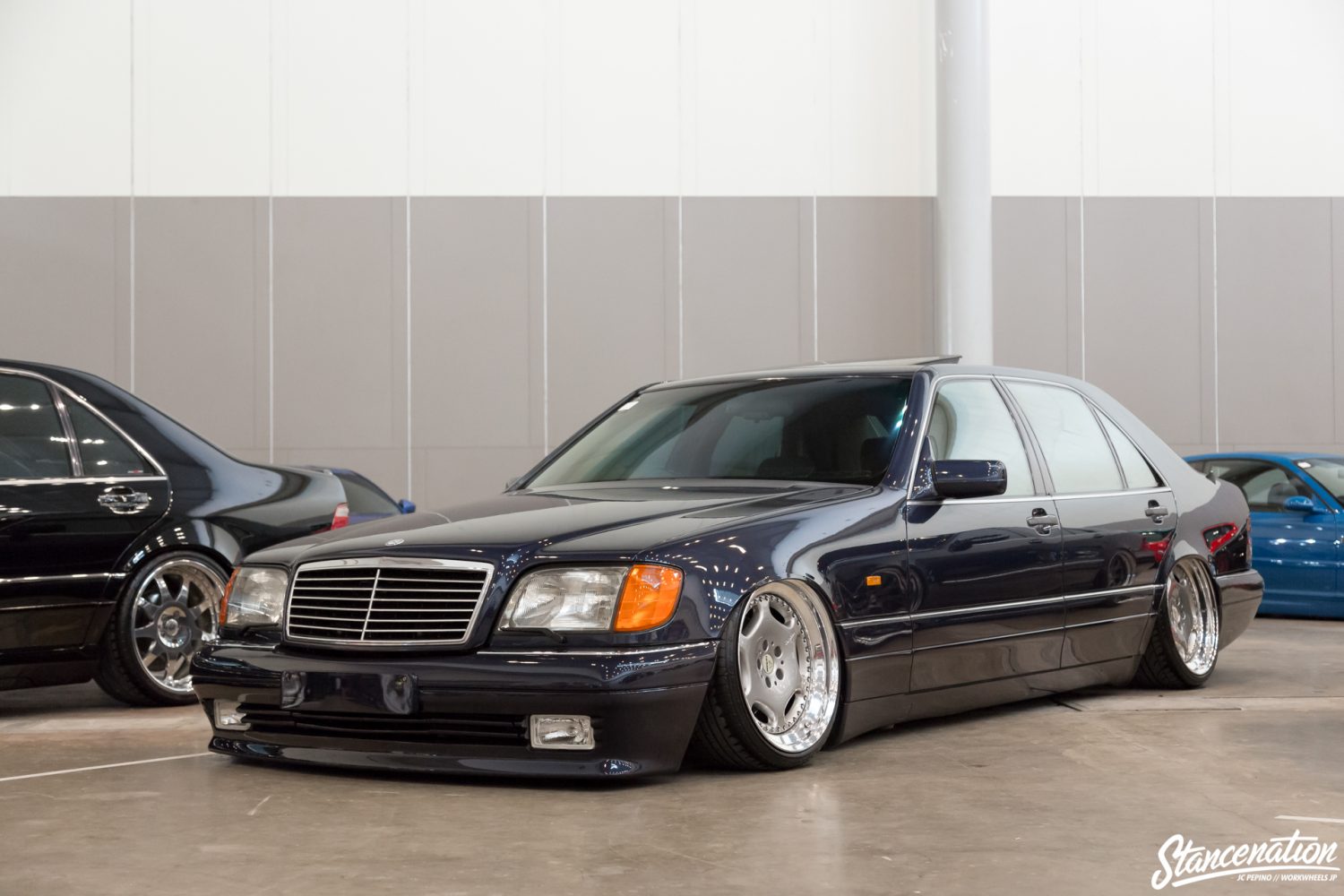