Back for its 7th consecutive year, the Import Alliance Spring Meet at the Atlanta Motor Speedway was guaranteed to draw the huge crowds that these grass-root meets have become known for; and it was no disappointment. Two days, thousands upon thousands of cars mixed with over ten thousand people mixed in with dozens of vendors and a handful of celebrity guests ensured the meet to go down in history as a smashing success. Claimed by many to be the “super bowl of the car world”, the sheer mass of people Import Alliance attracts is no doubt due to the folks behind it (Don, Ron, Omari and my dude Martell!) the team of volunteers at each event and the participation of everyone involved. Import Alliance is and always has been ‘about the people’, as their slogan states. The “#IAPREP2015” was all the rage on facebook and Instagram as people of all demographics and monetary status devoted their passion towards their builds, which is the main reason for IA. As Martell Jacocks, an Import Alliance veteran and staffer, said; “the energy of the event was extremely high… the mission to recognize great builds stirred the pot and brought back the friendly competition idea”. We are looking forward to the Summer Meet in Kentucky. See you there! 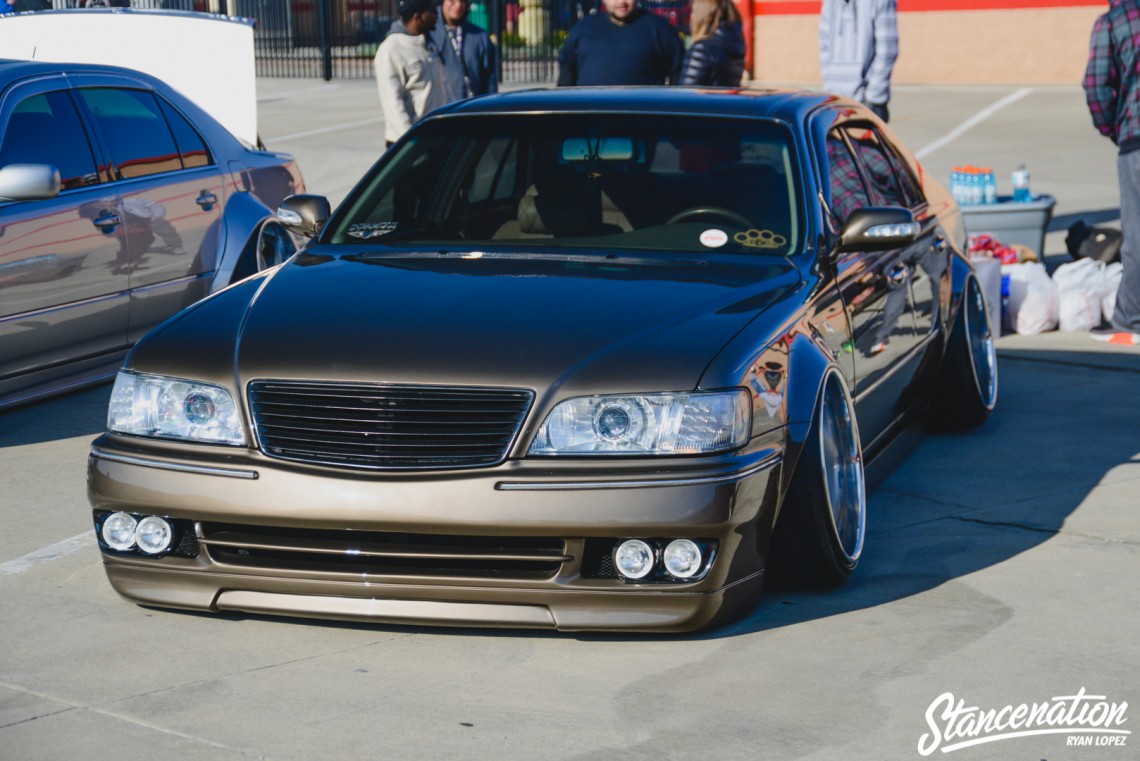 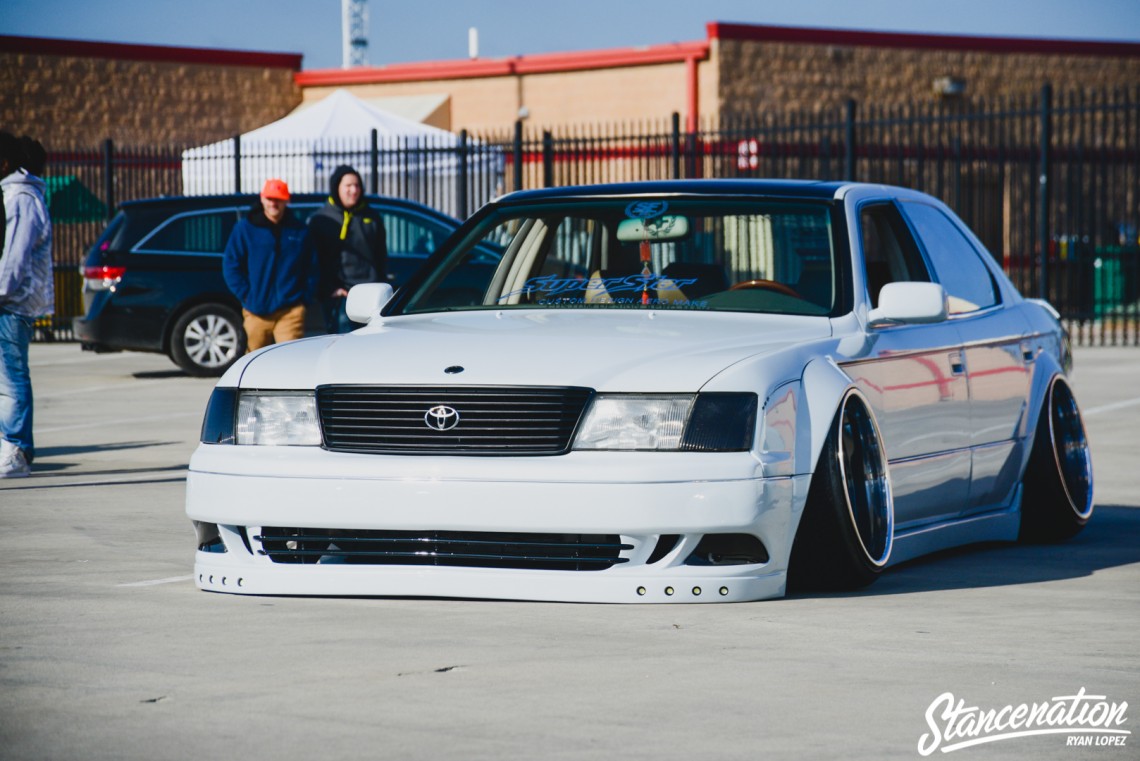 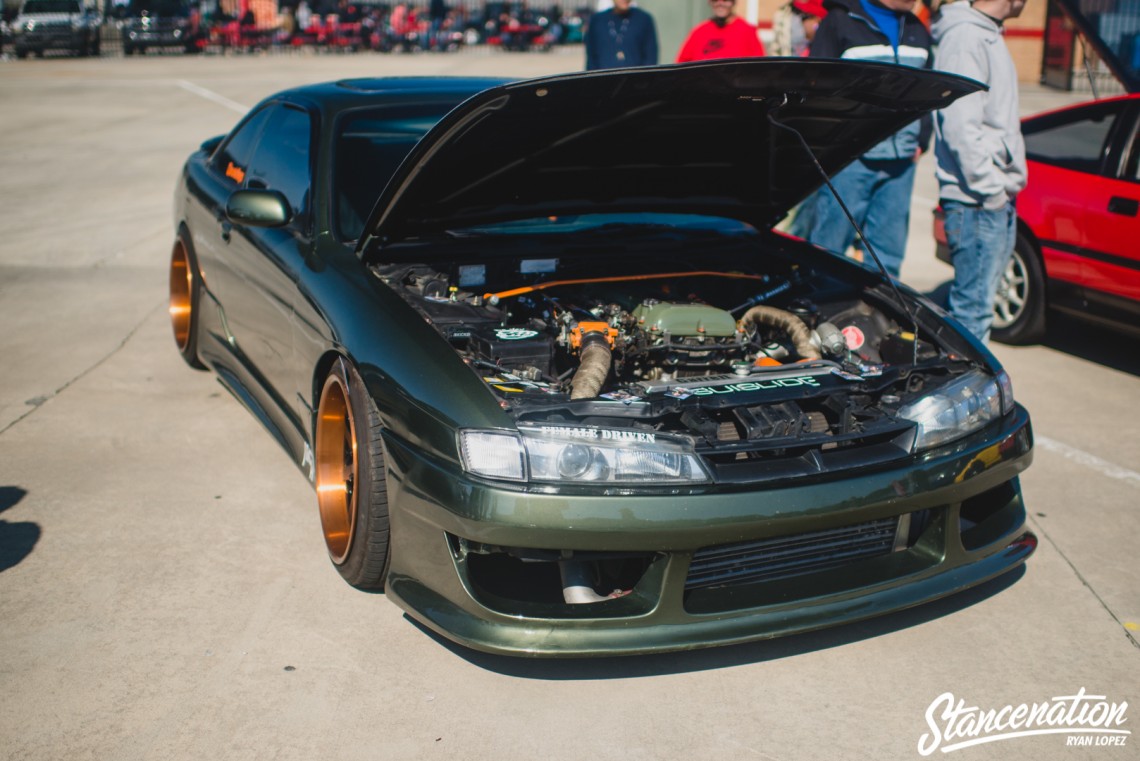 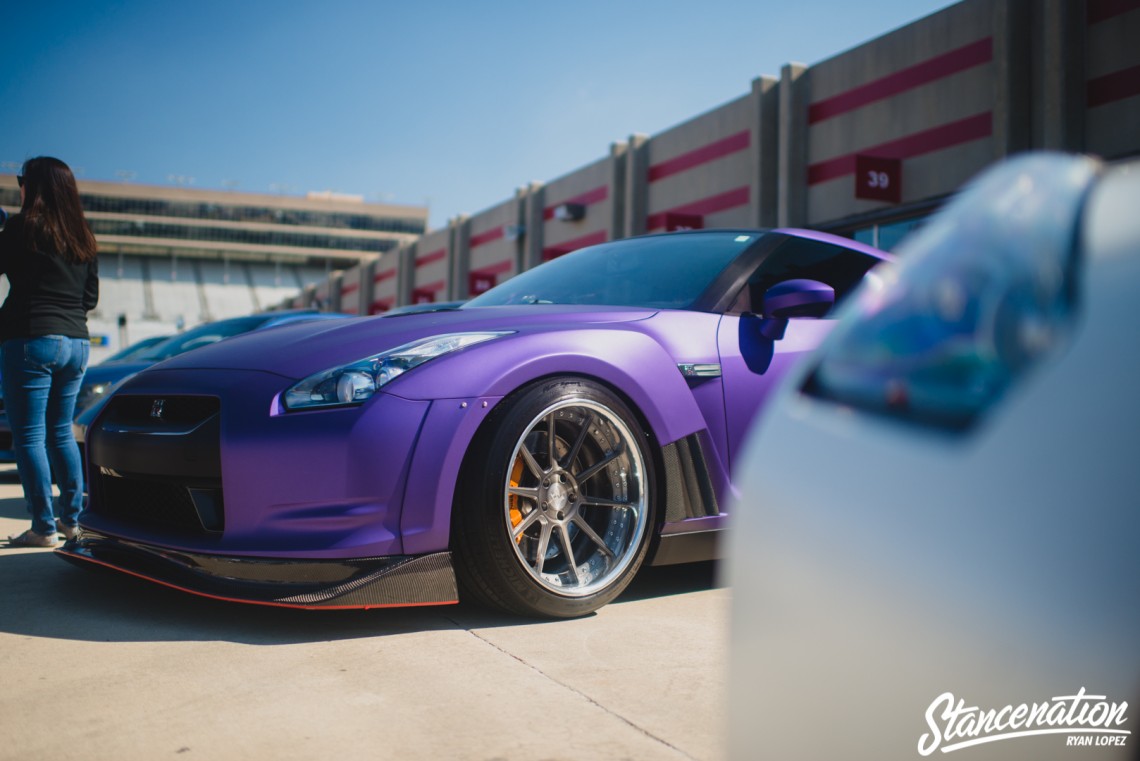 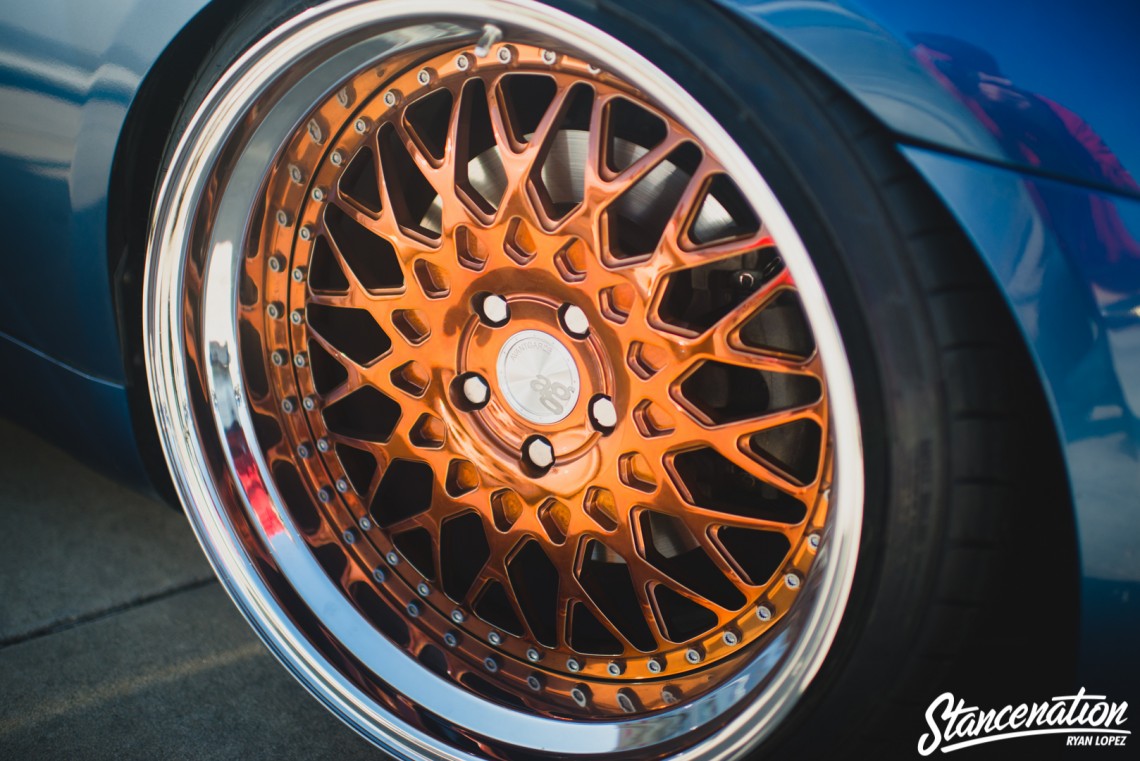 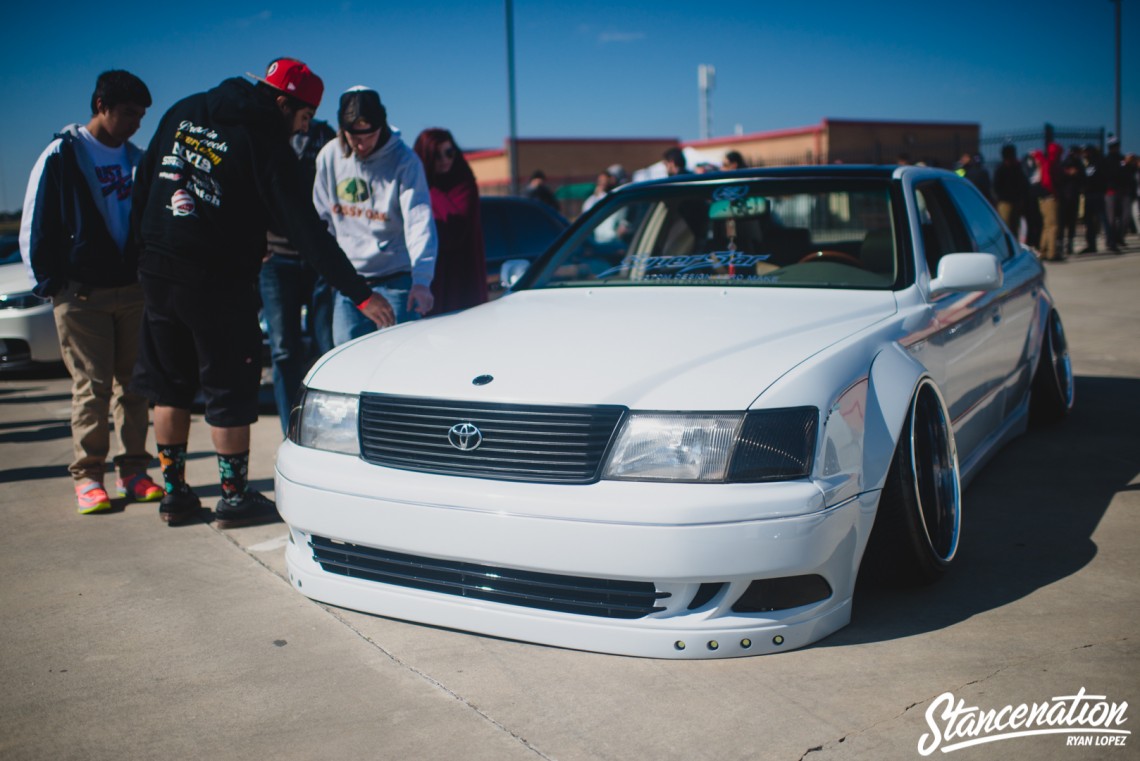 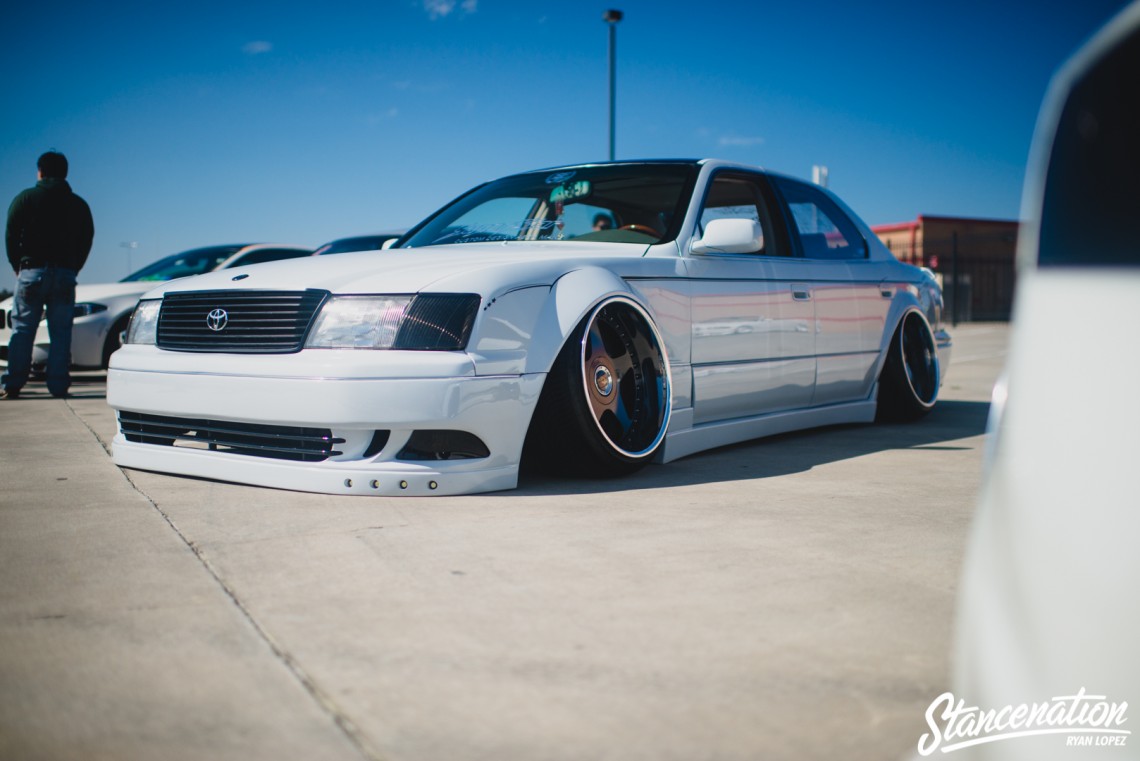 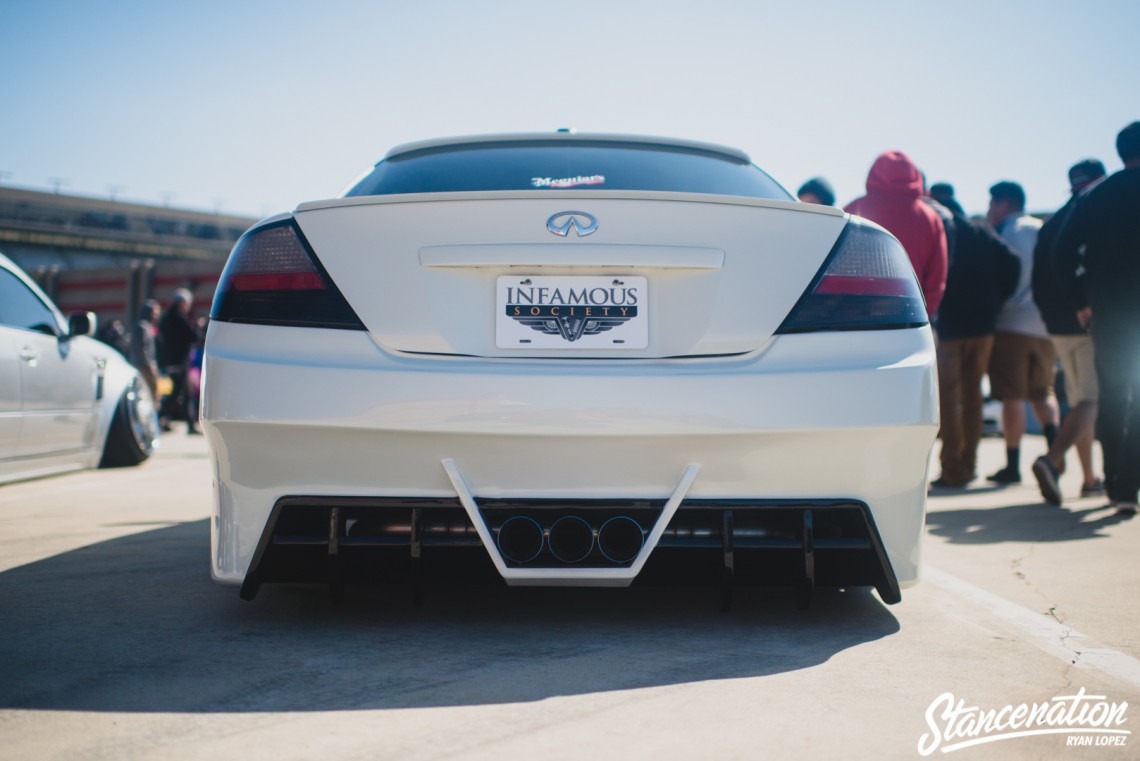 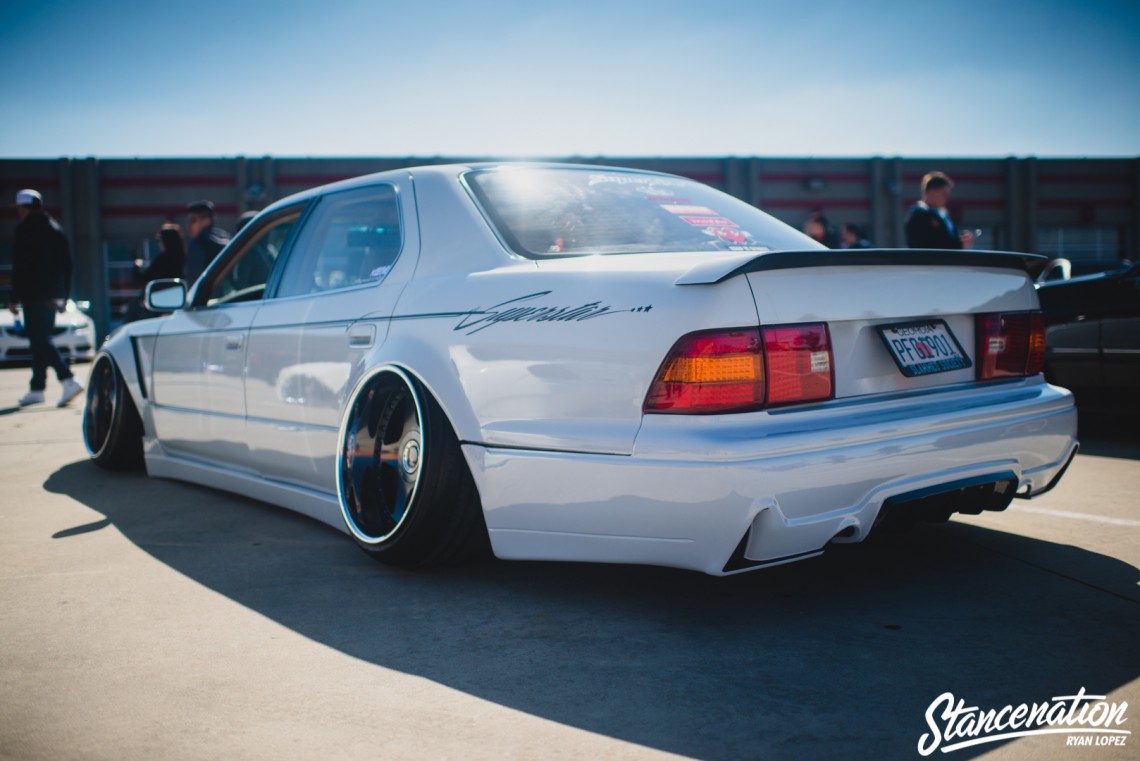 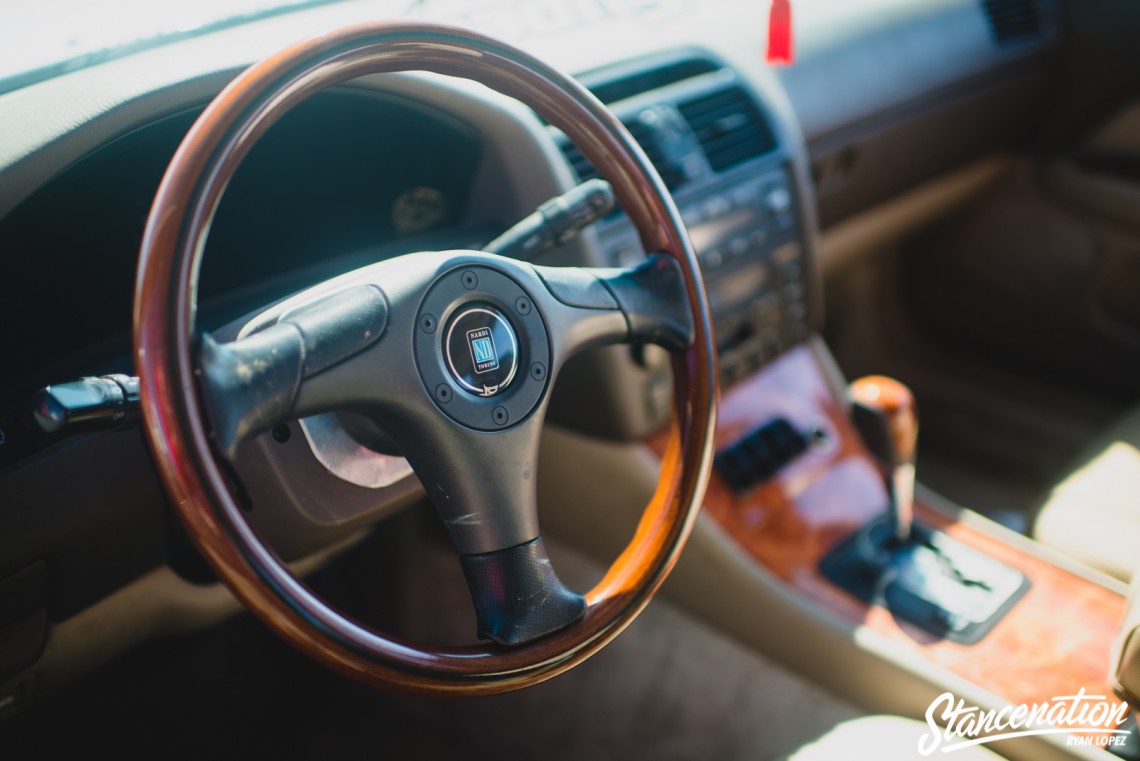 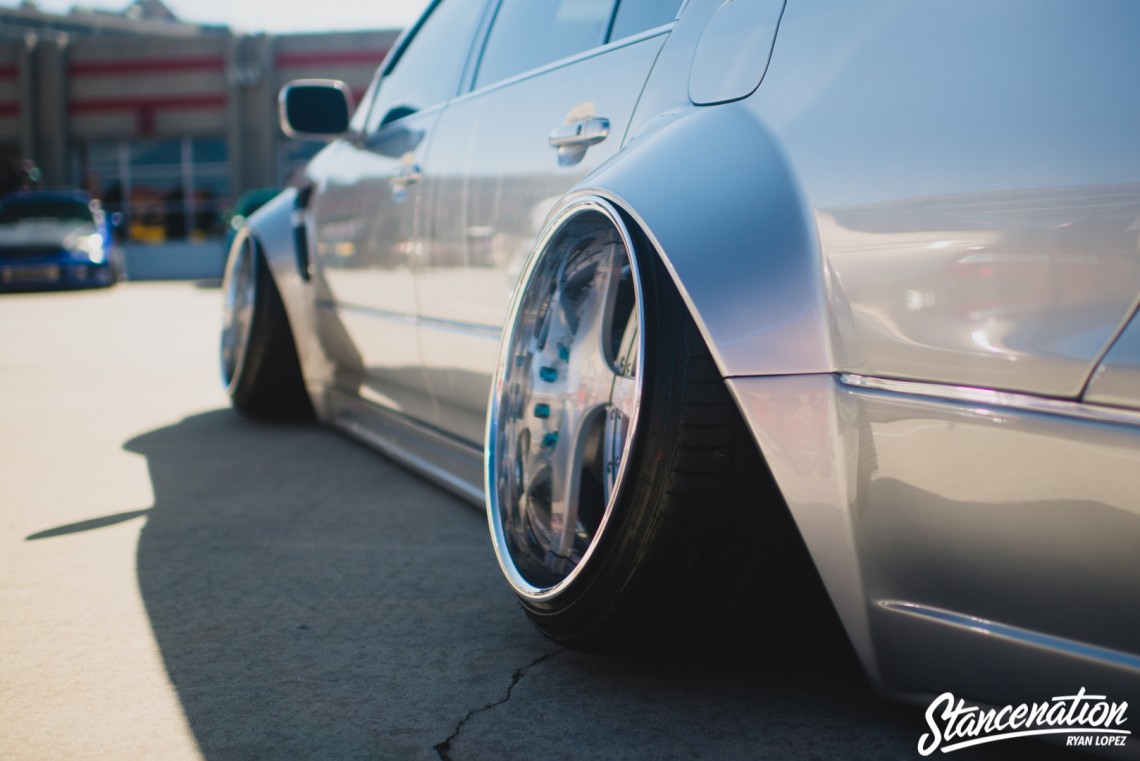 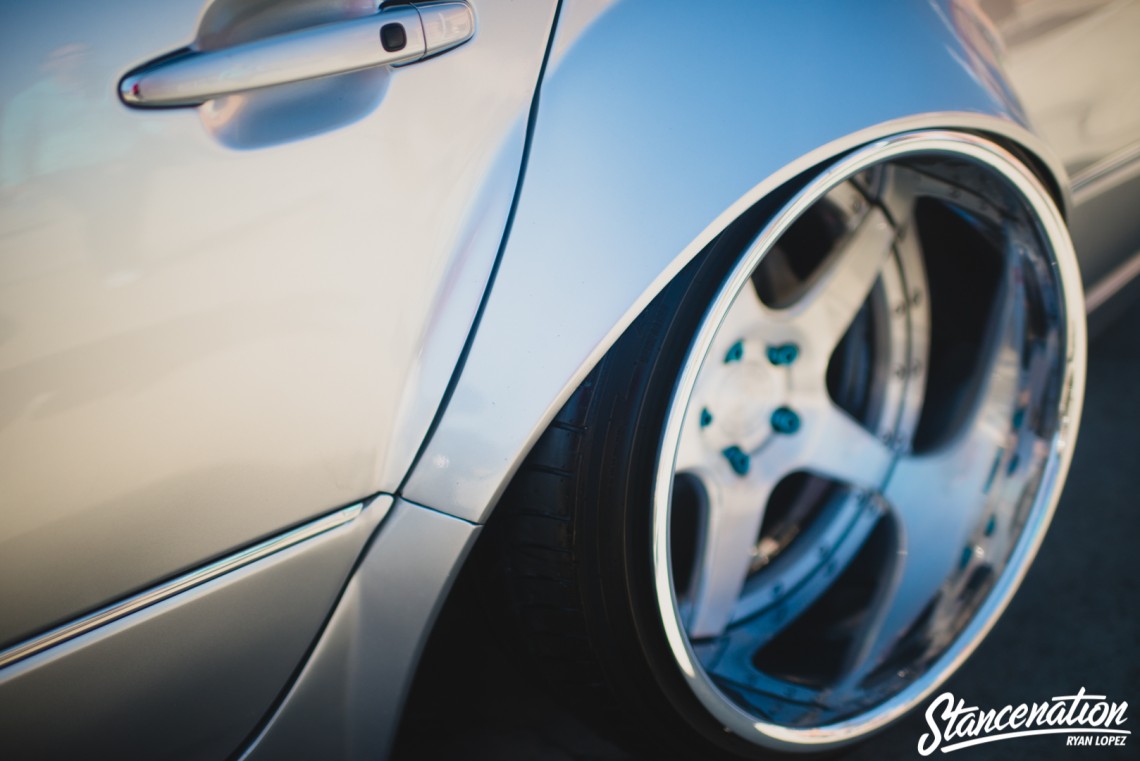