I can’t remember the last time there was a tuner car show in the DC area. Hot Import Nights, maybe? We have covered an ImportExpo Atlantic City show in the past, but this was their first time in Washington DC. And being that, it was kind of expected that the turnout of spectators and competitors wasn’t going to be at the same magnitude as their other show. We can’t really complain though, it was nice to see many local builds in the building. The DMV (DC, Maryland, Virginia) automotive community is awesome in itself because everyone seems to know everyone and is always welcoming of others. Many of us would normally have to trek a few hours to get to a venue for a show, so it was nice change to have an event right in our backyard at the Walter E. Convention Center. Overall, I think this event was a success considering it was its first in this particular location. It was a great opportunity for many DMV guys and out of towners to gather for a good time. Hopefully ImportExpo DC returns next year and continues to grow.’ 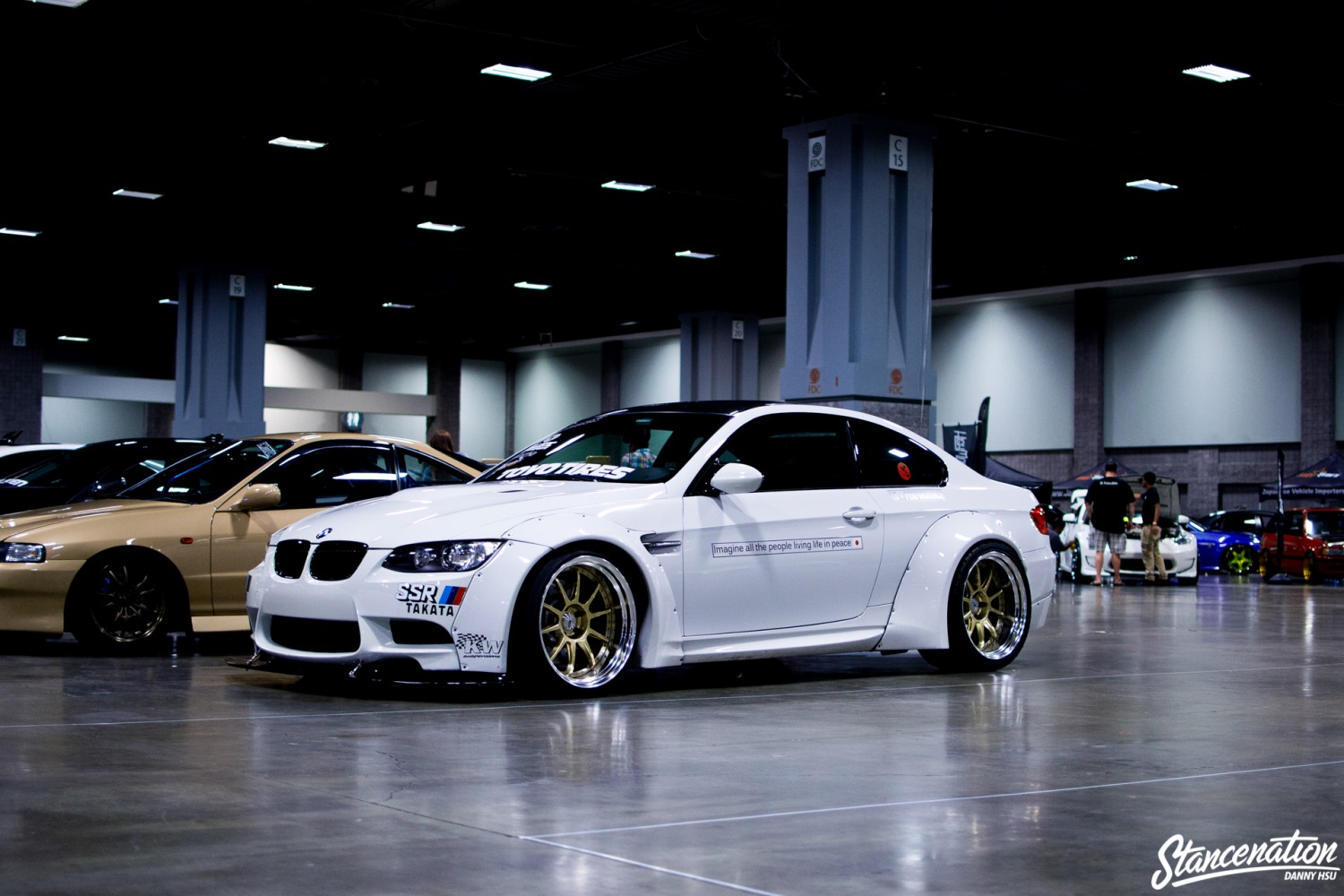 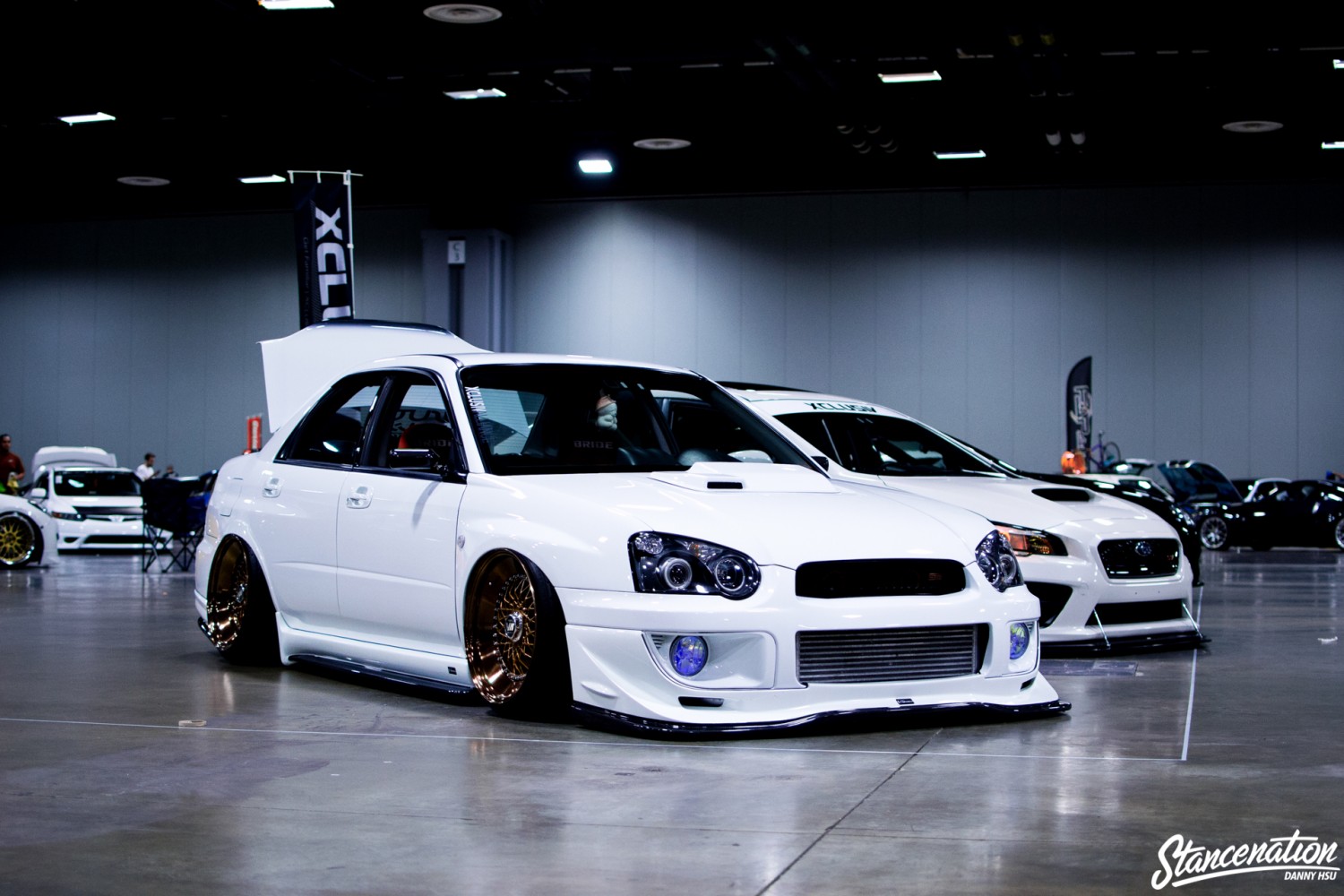 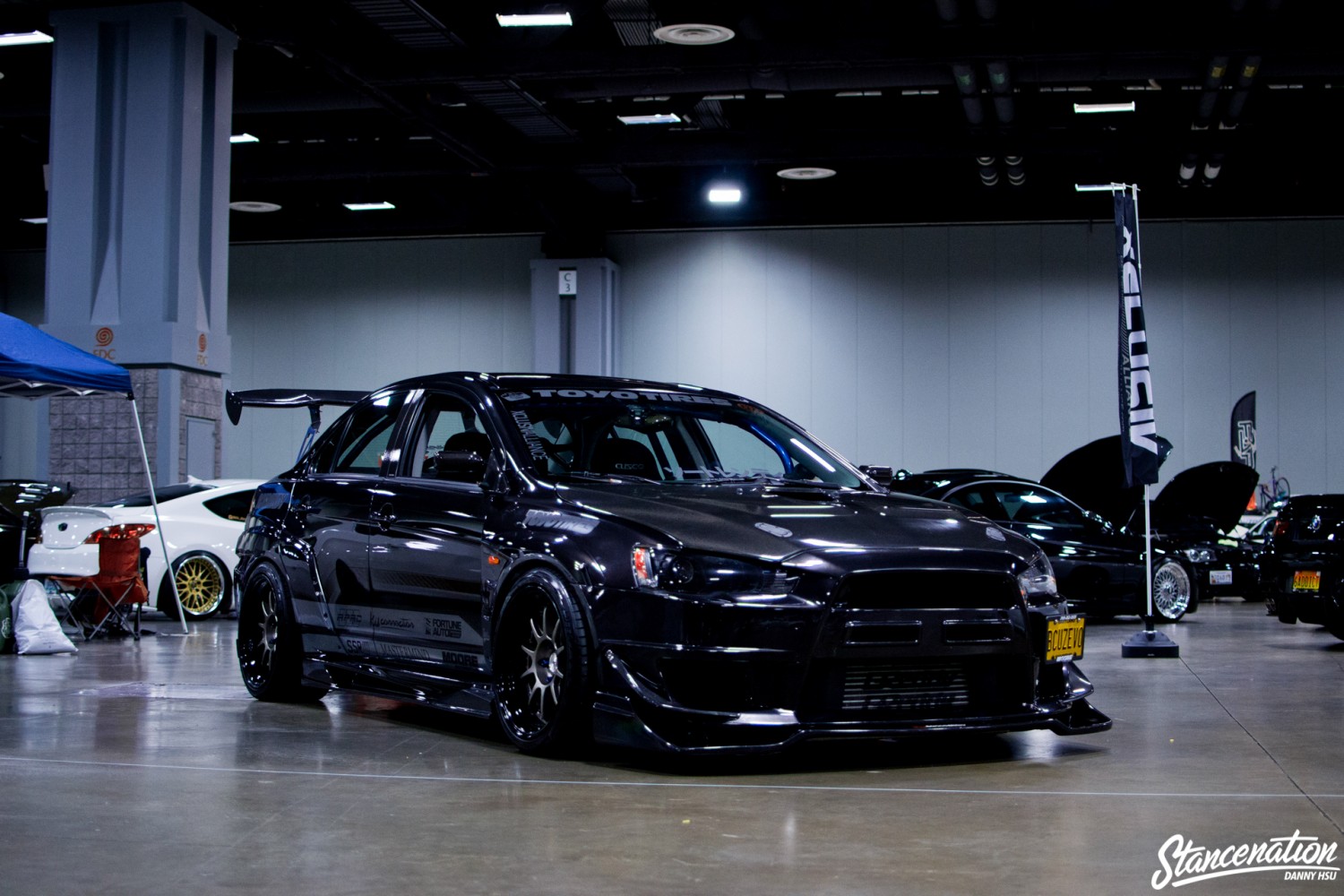 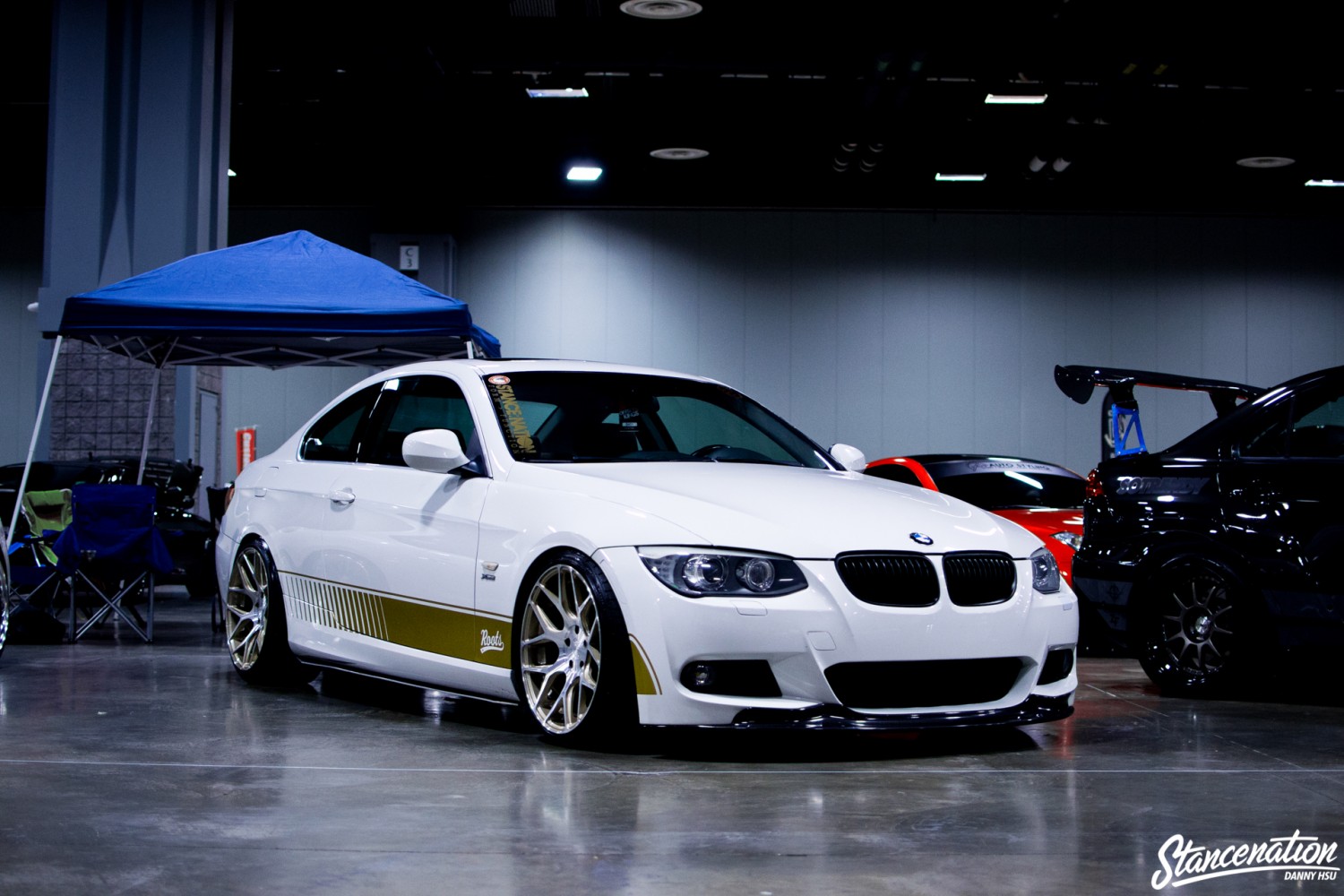 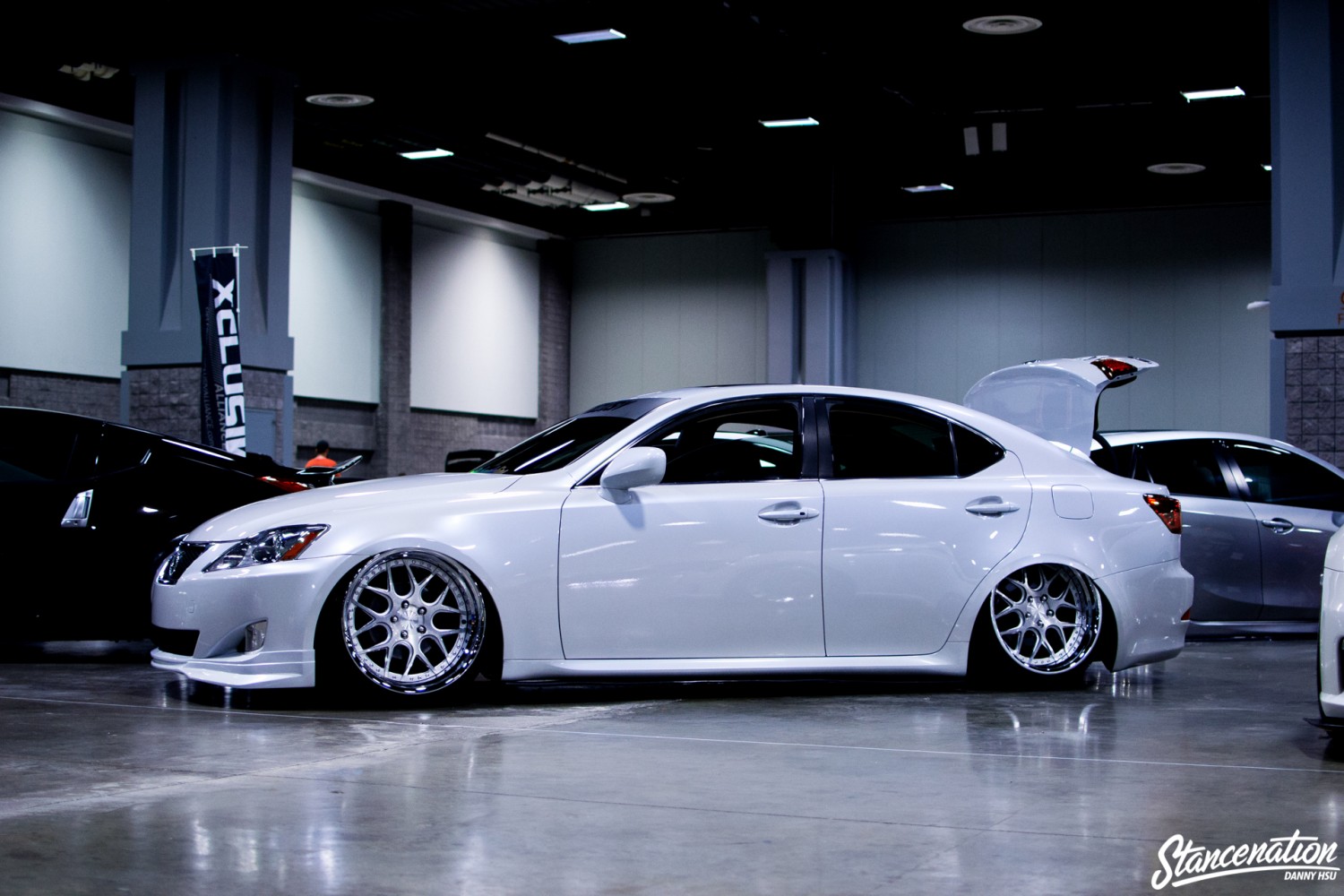 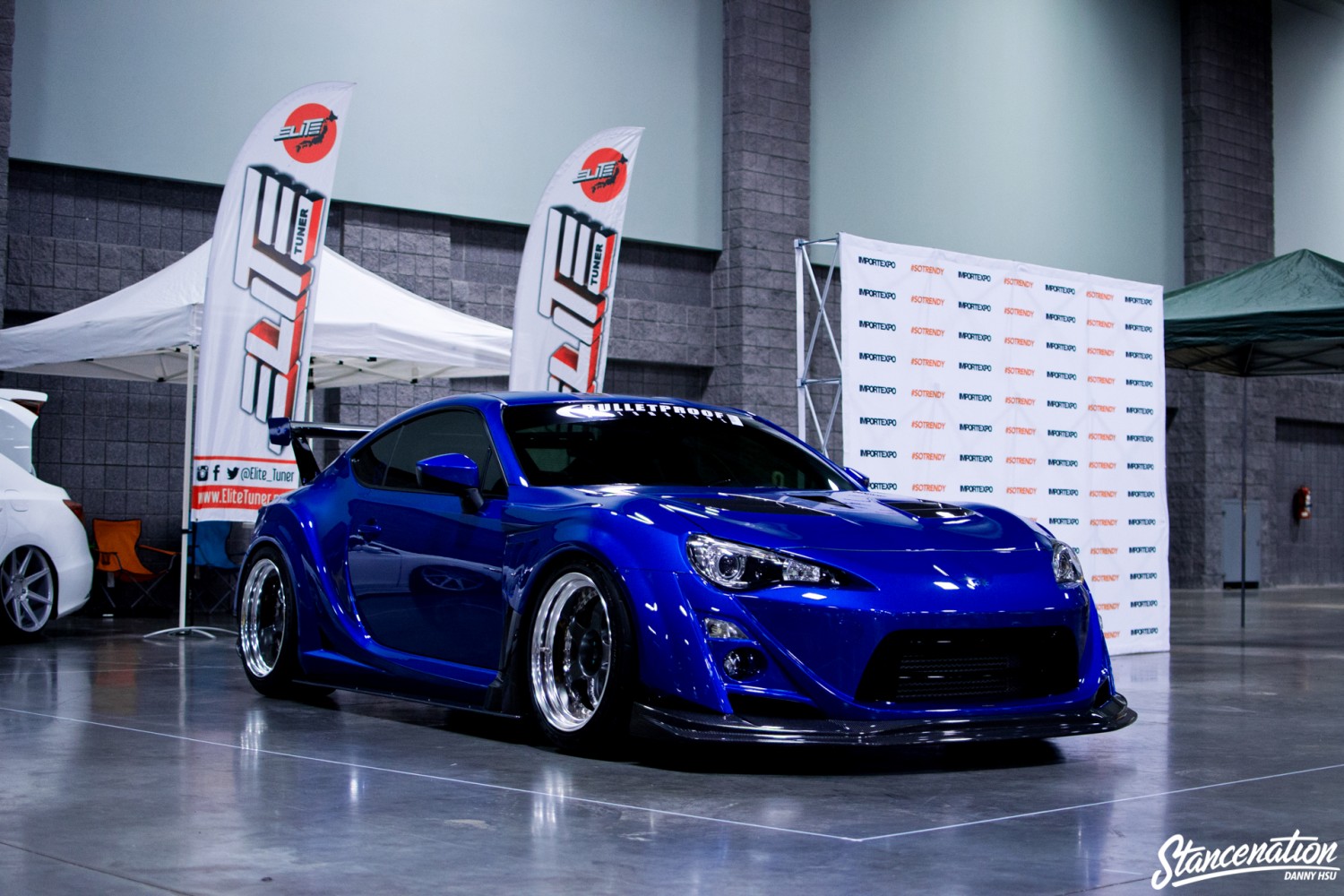 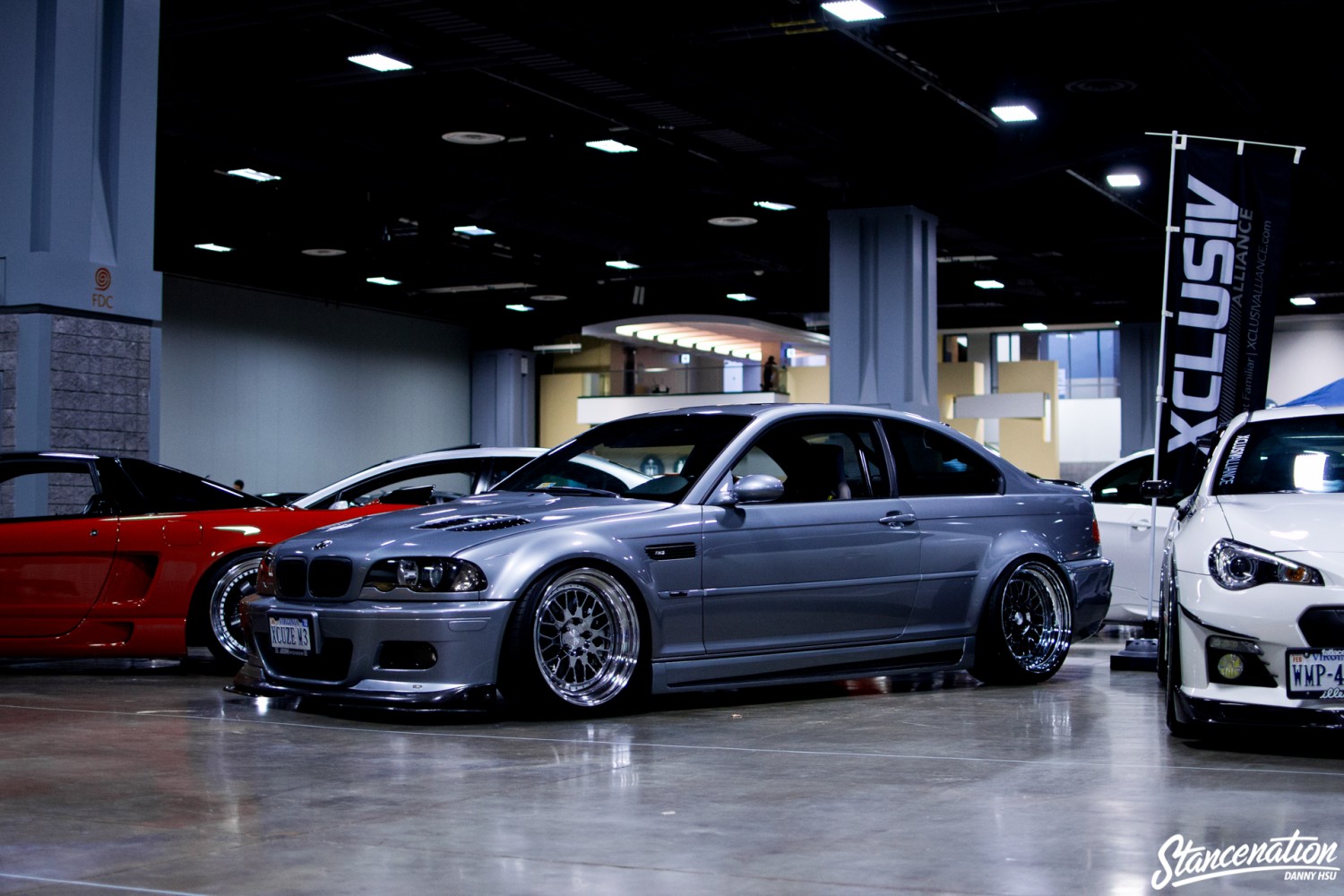 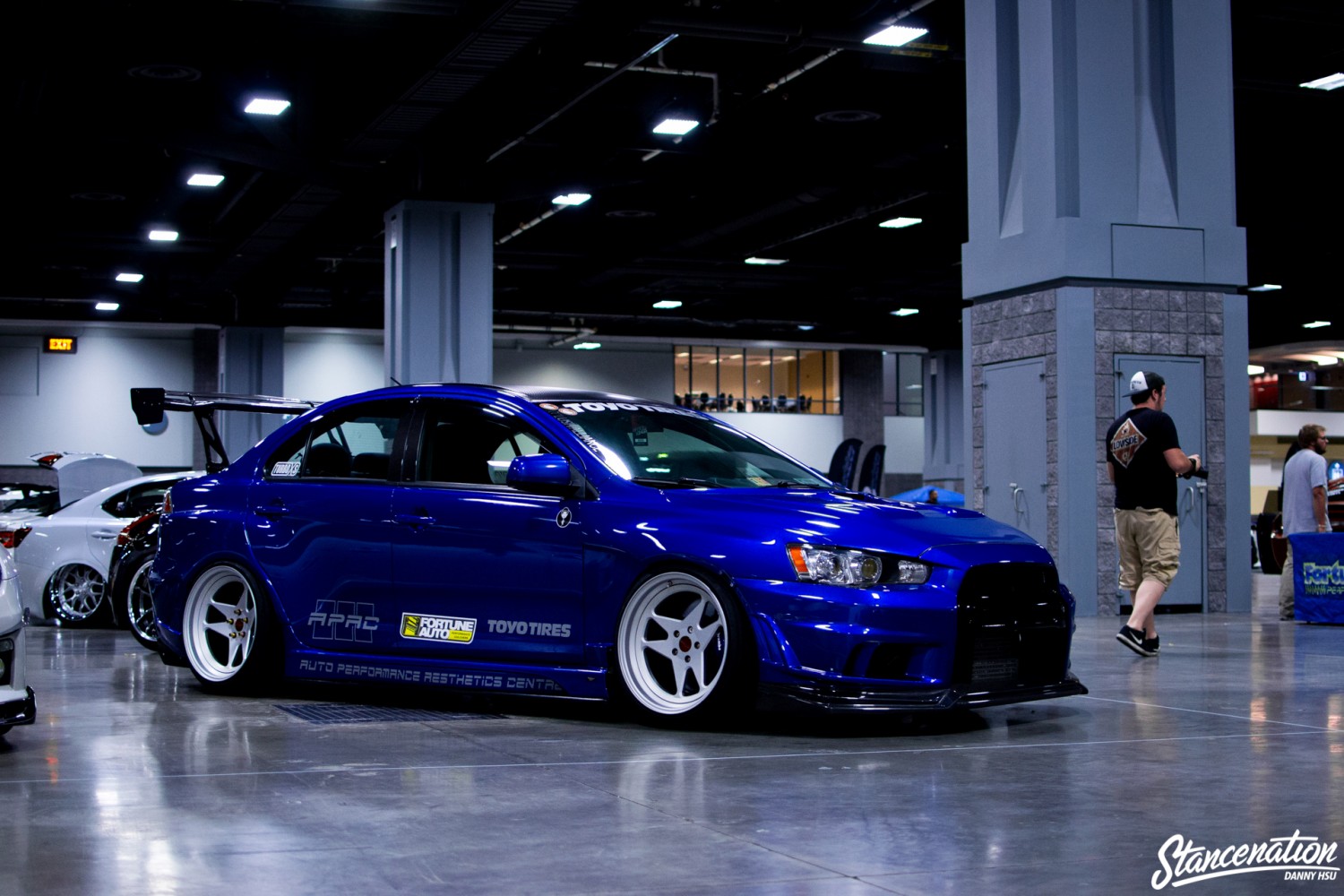 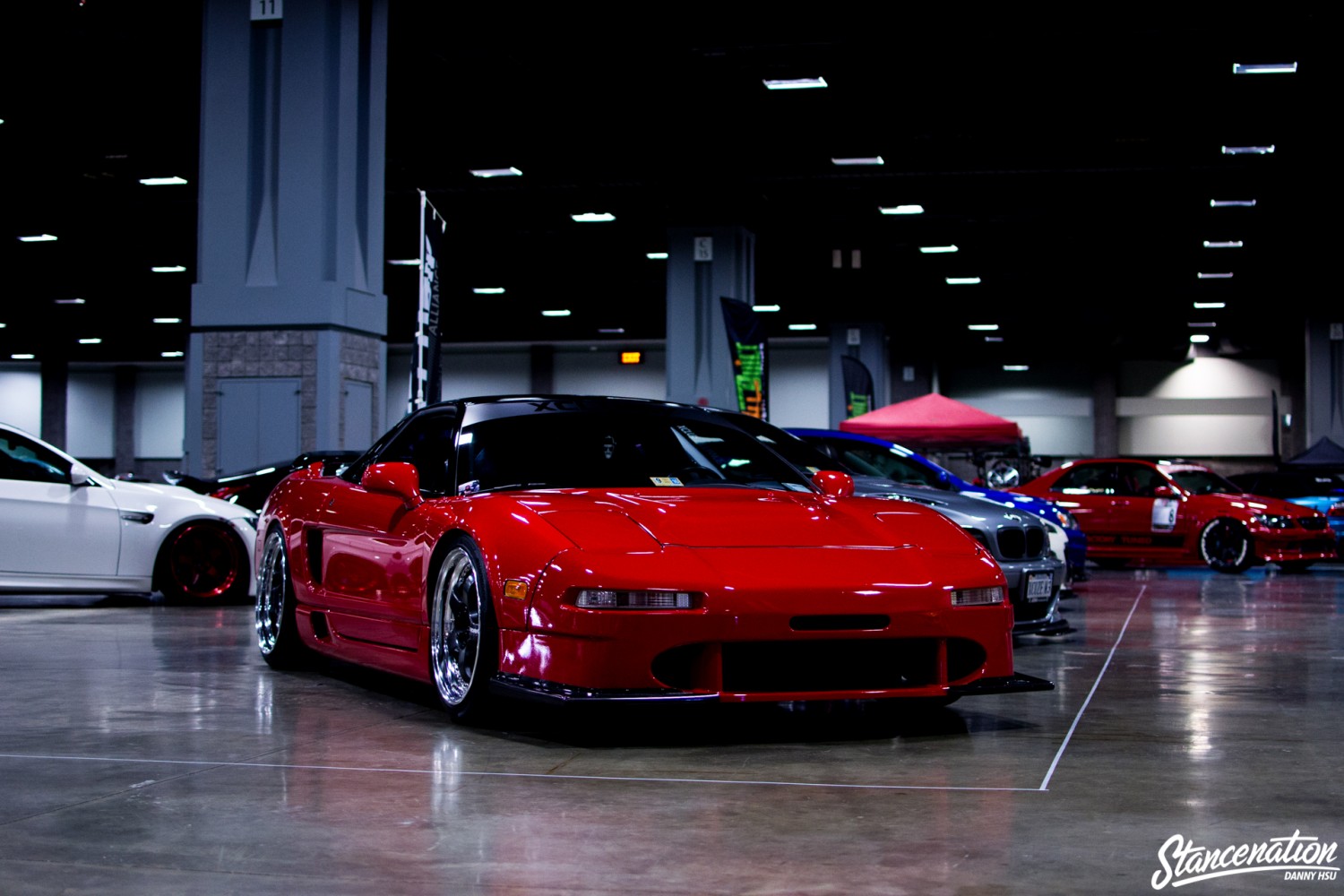 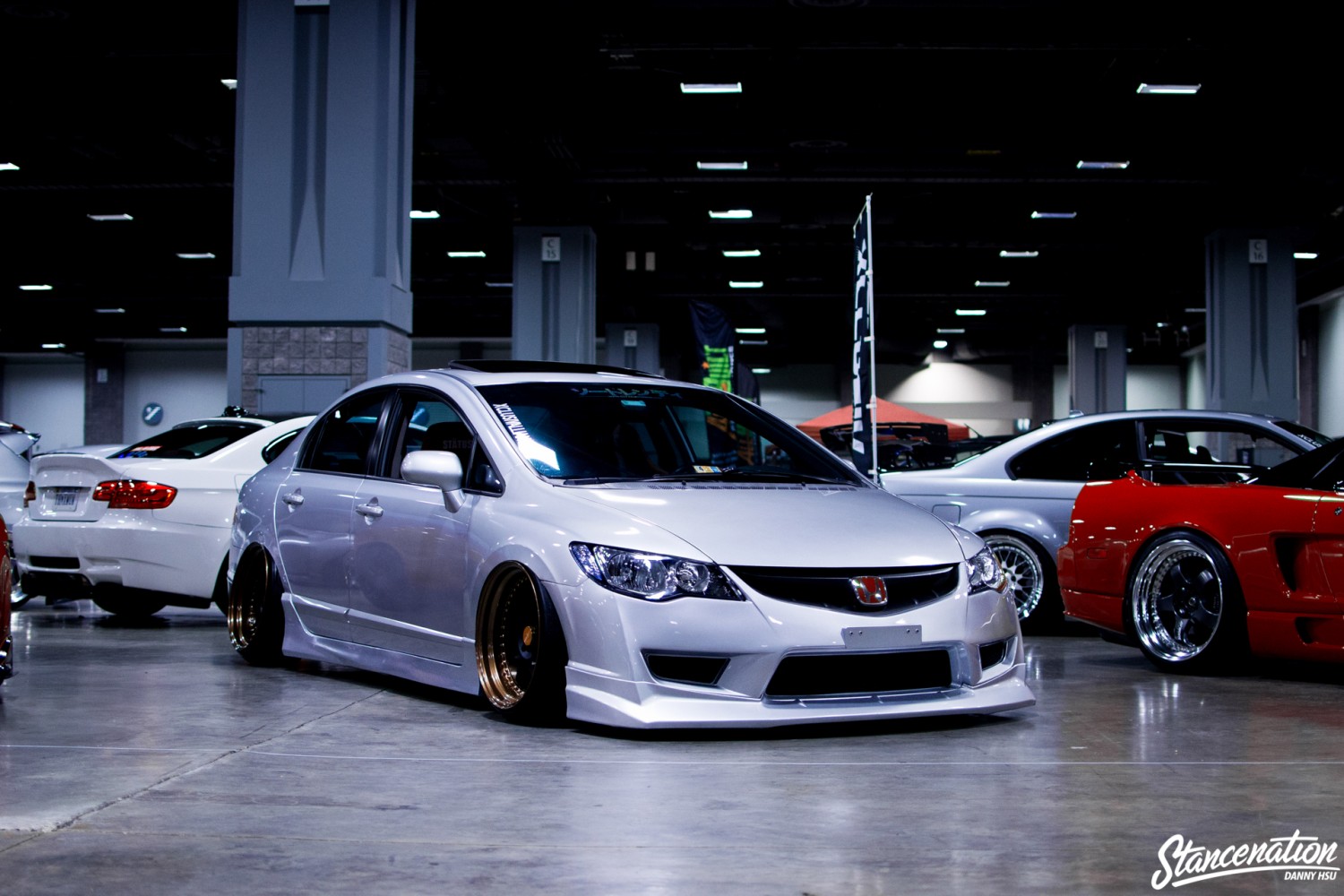 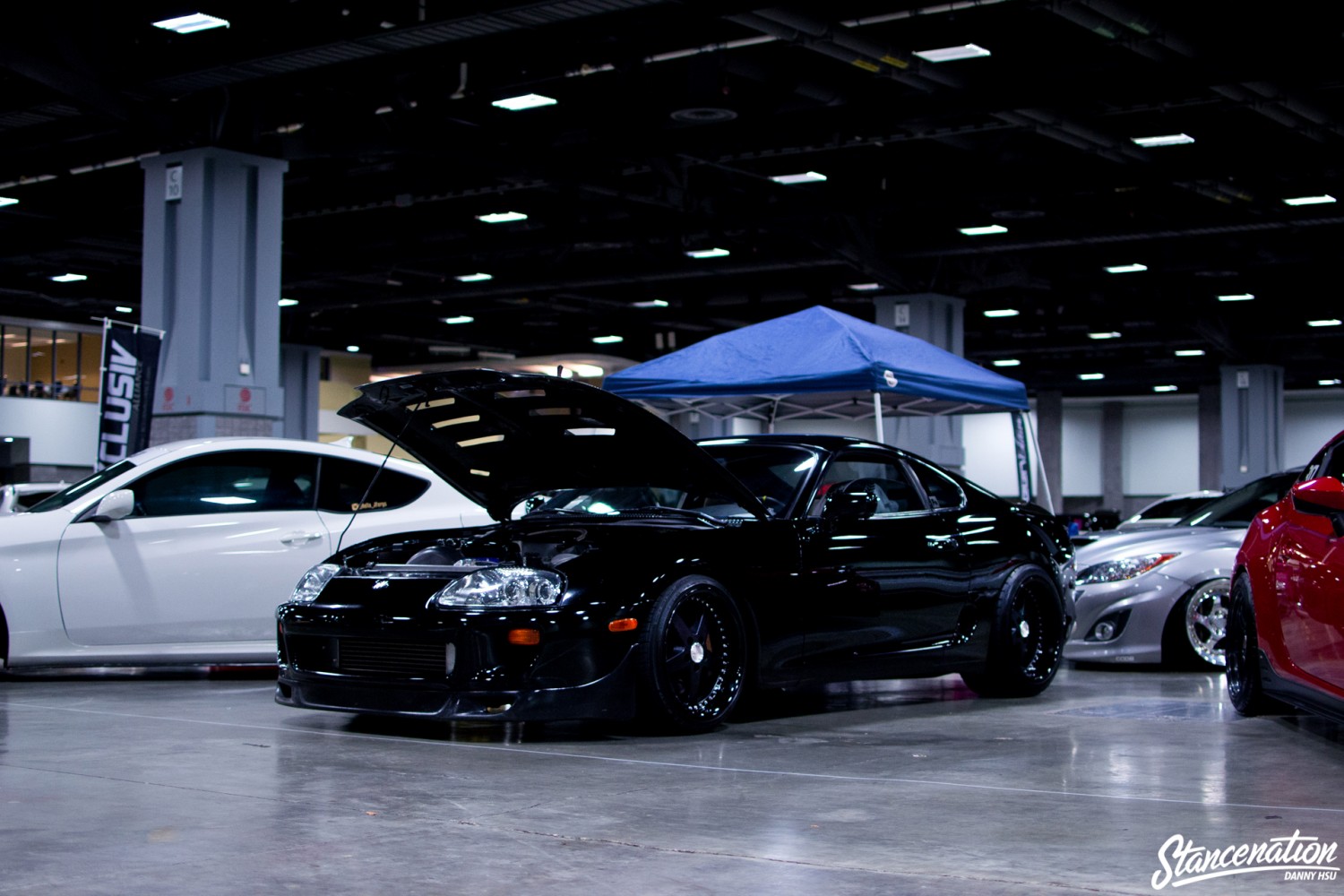 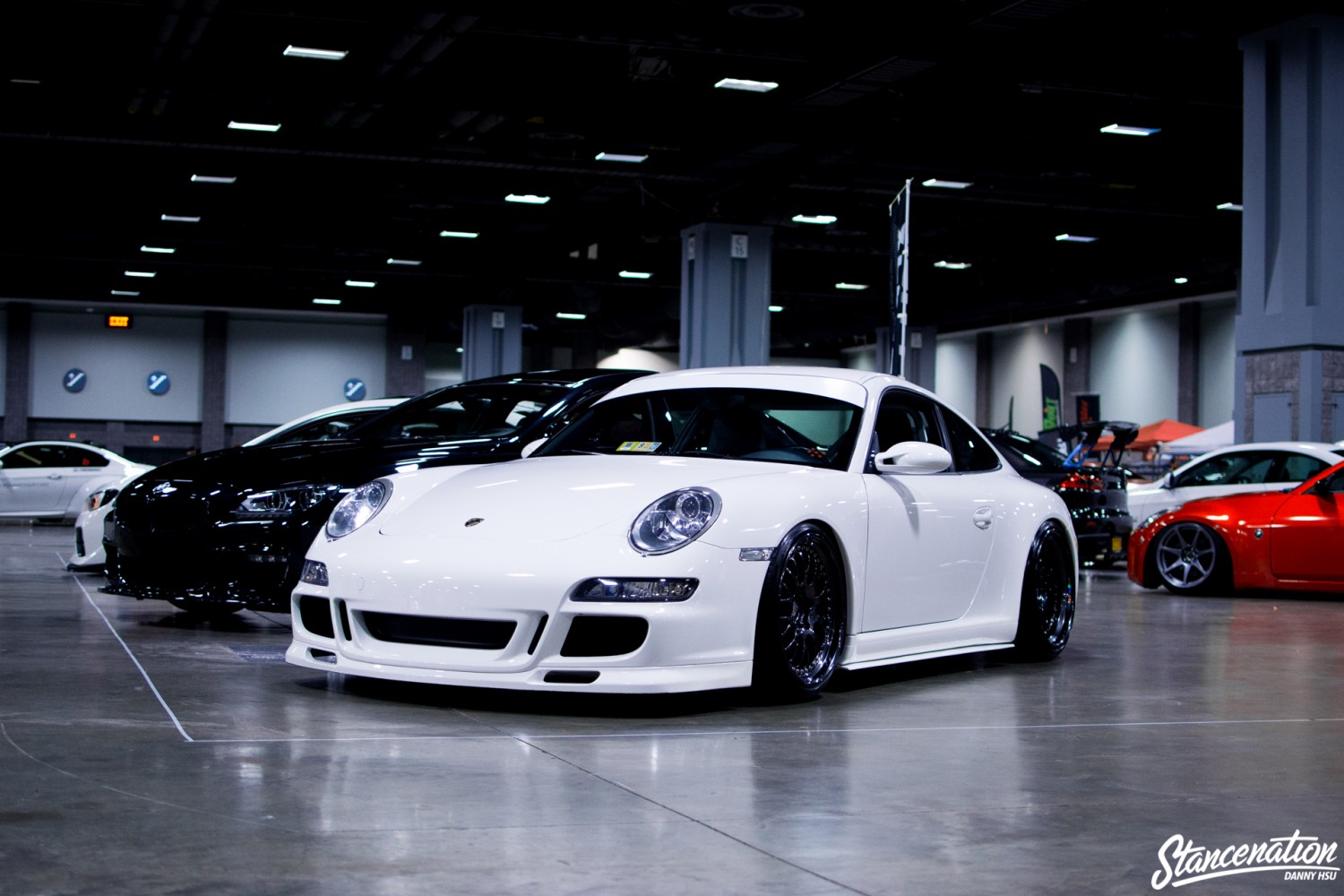