Another year, another show season is in full effect. This time we bring you coverage from the Tuner Evolution show, which prides itself on being one of the elite shows on the east coast. Tuner Evolution has the ability to bring the heat so to speak, it is one of the very few shows around that incorporates more than one element, to them it’s a party and not just about the cars. From the model lounge that brings the hottest import models in the game from all over the country, to the break dancing competition and live performances, there is plenty to keep you entertained throughout the event. Now it’s not all fun and games at Tuner Evolution as it requires some serious work to take home some glass from this event. This isn’t your typical home grown car show where the average Fischer Price level build wins Best of Show. You need to bring it! I mean you don’t go to too many other car shows and see an actual Toyo Tires display booth. The level of quality at the show is insane and that is what sets the event apart from others in the area. The classes at the show are very diverse and do not allow for one car to dominate the event so to speak. From full out track inspired builds, to stance and VIP, and every other styles has the chance to be recognized at the show. Check out our coverage of the event and thanks again to the Tuner Evolution staff for having us a media sponsor. 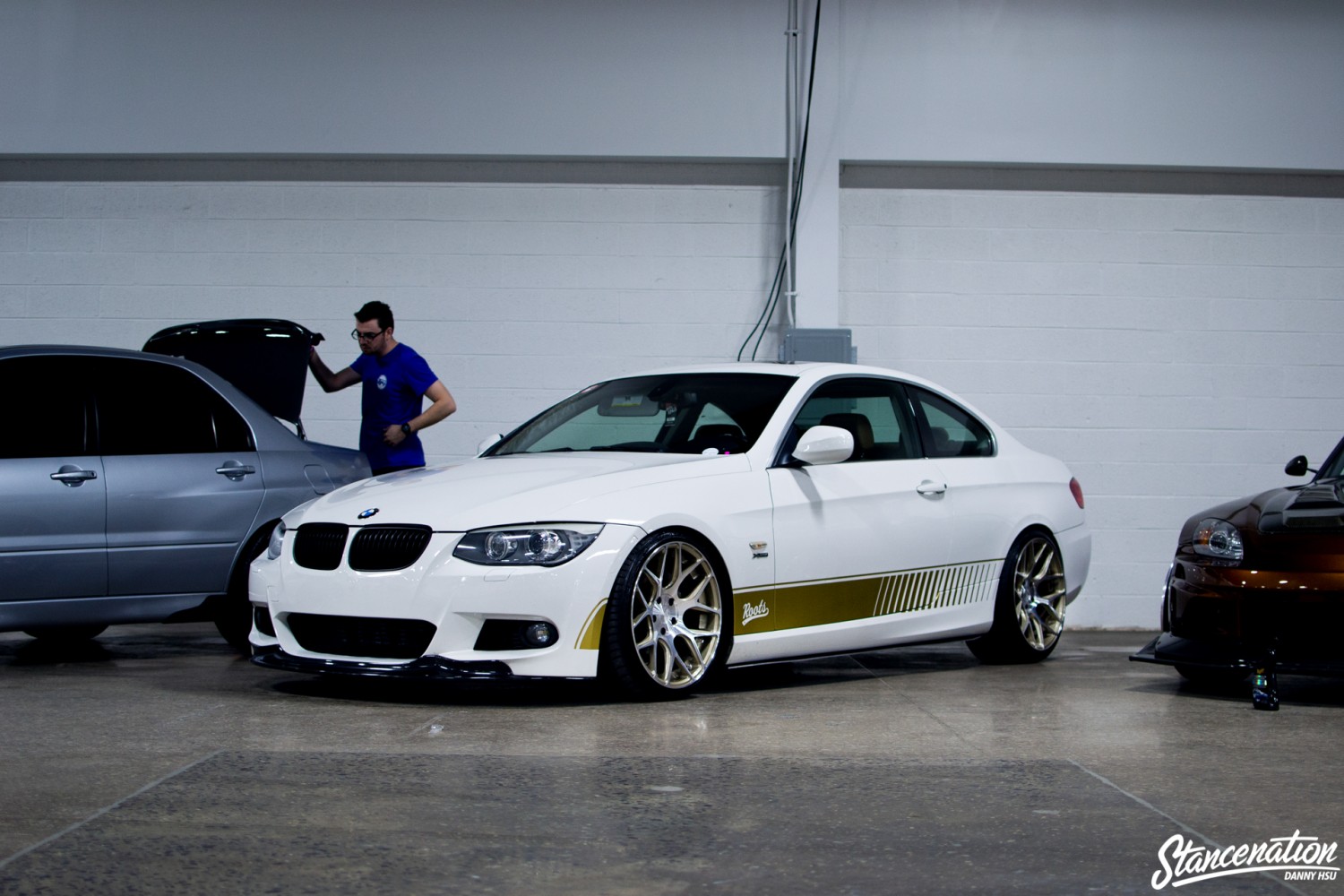 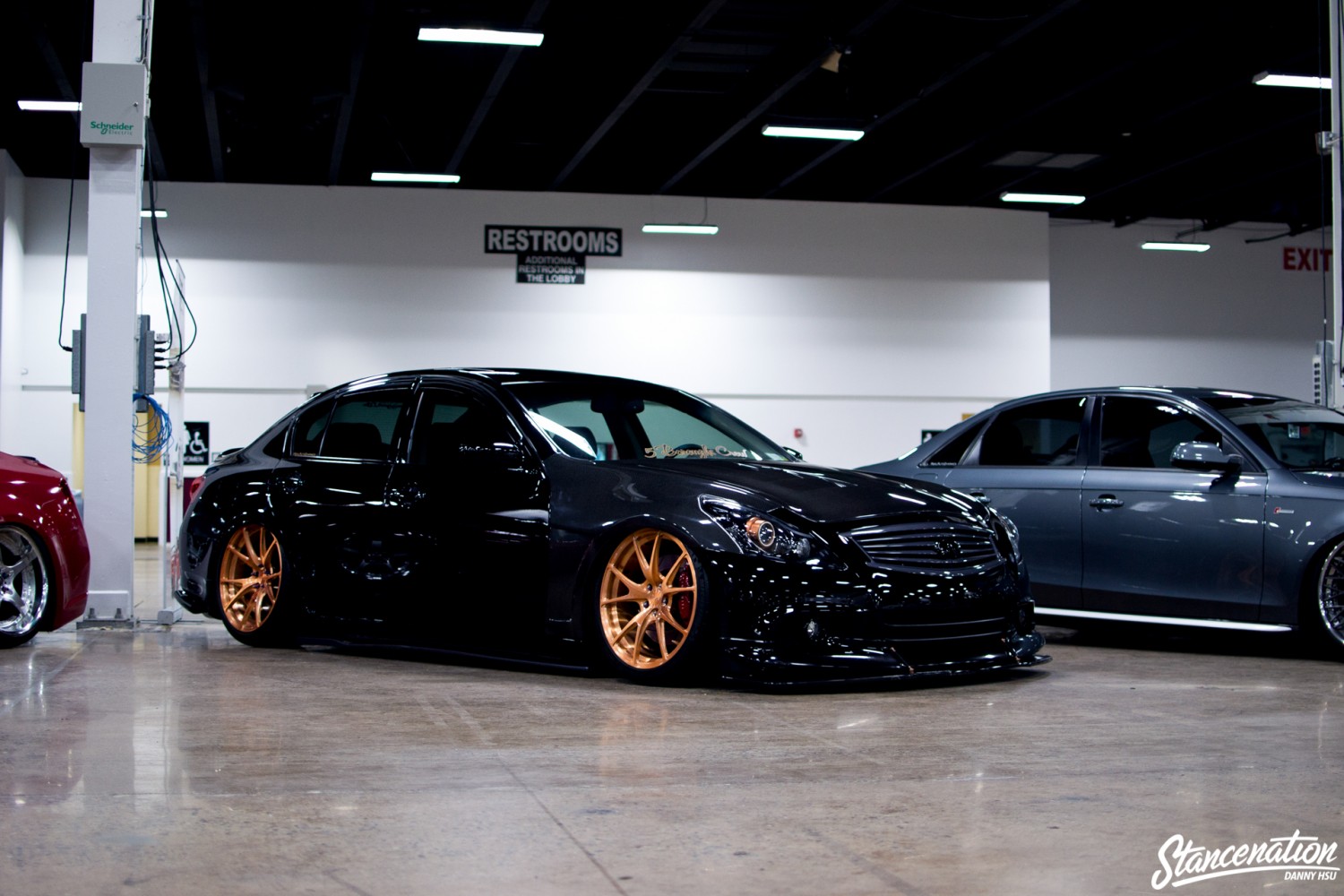 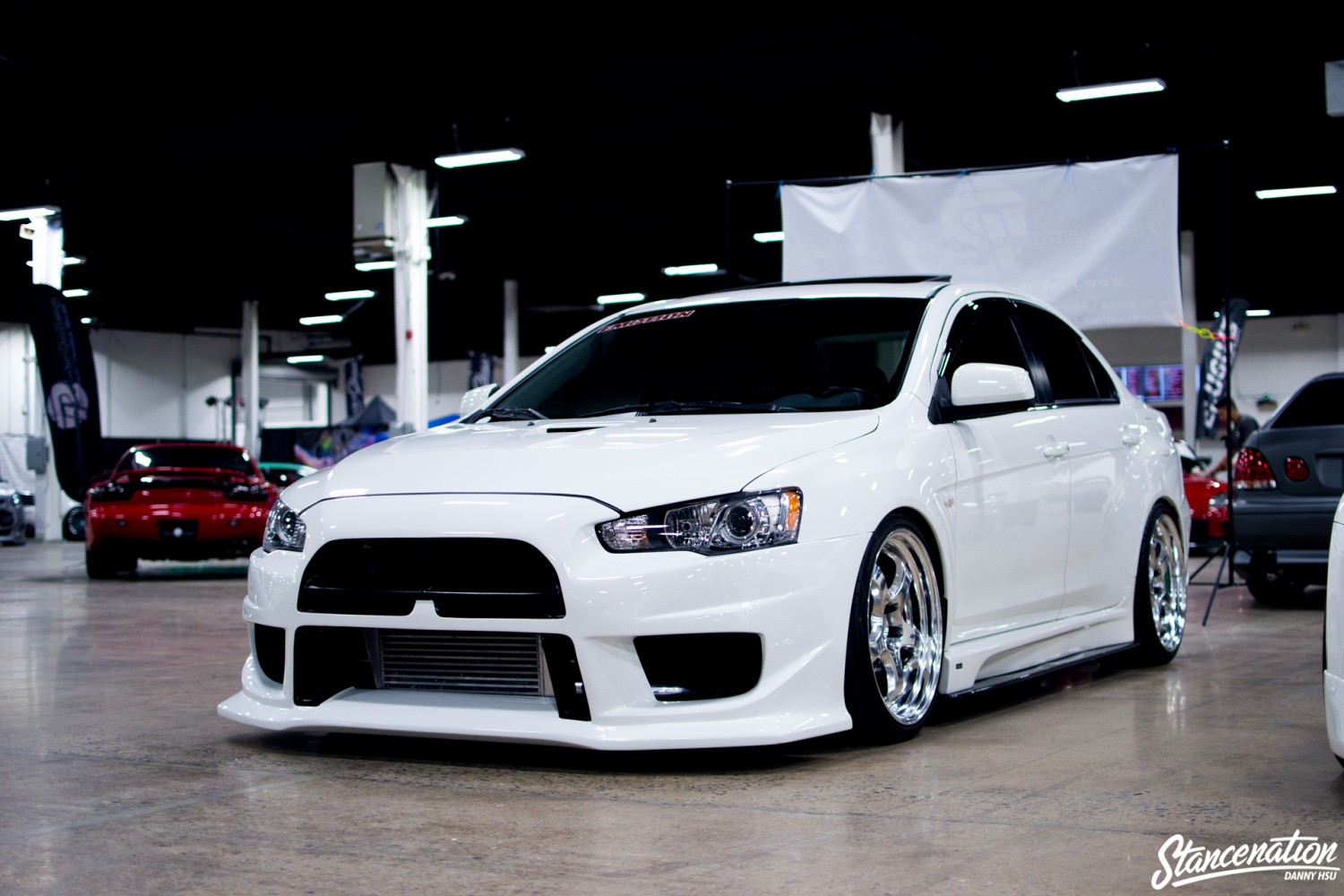 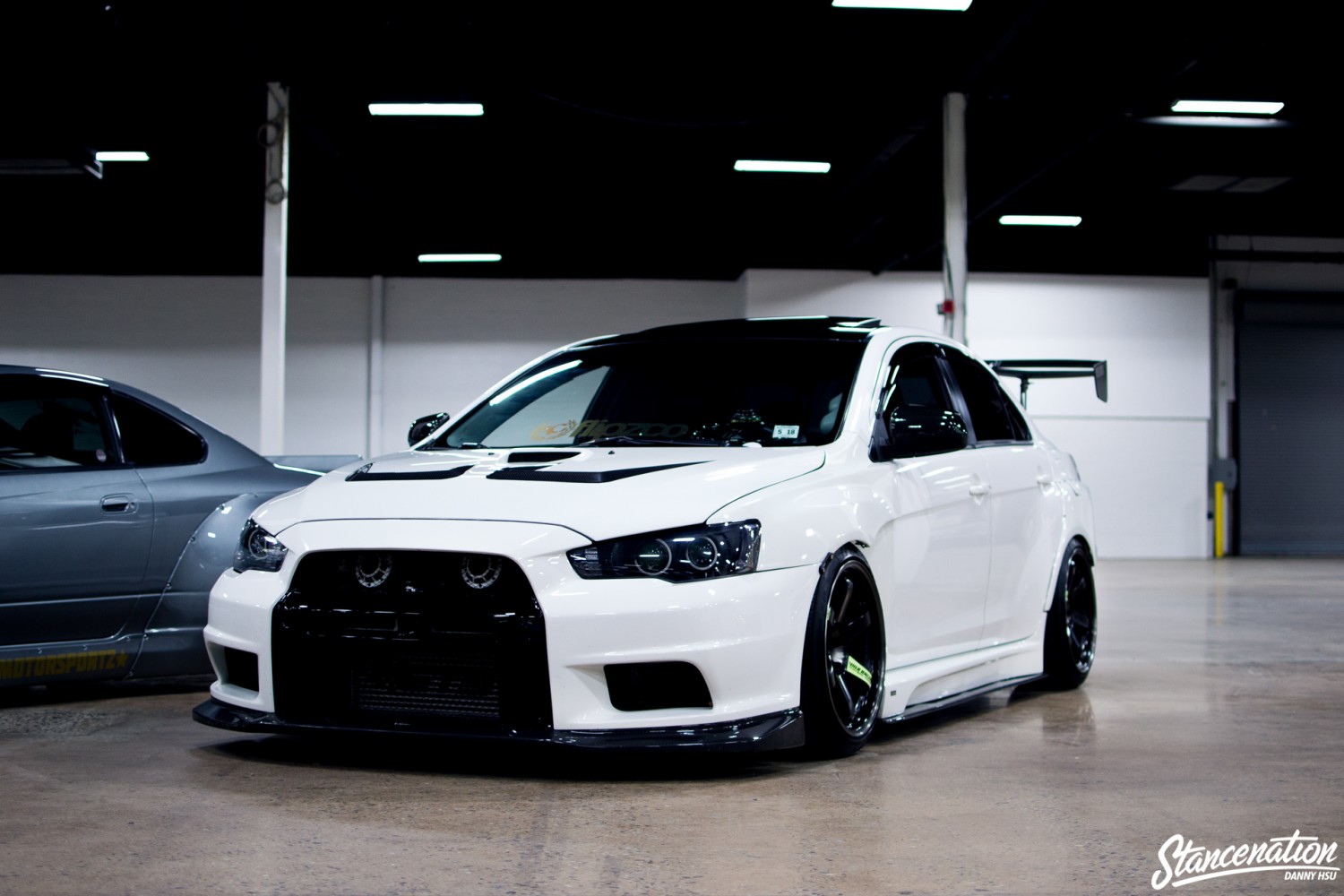 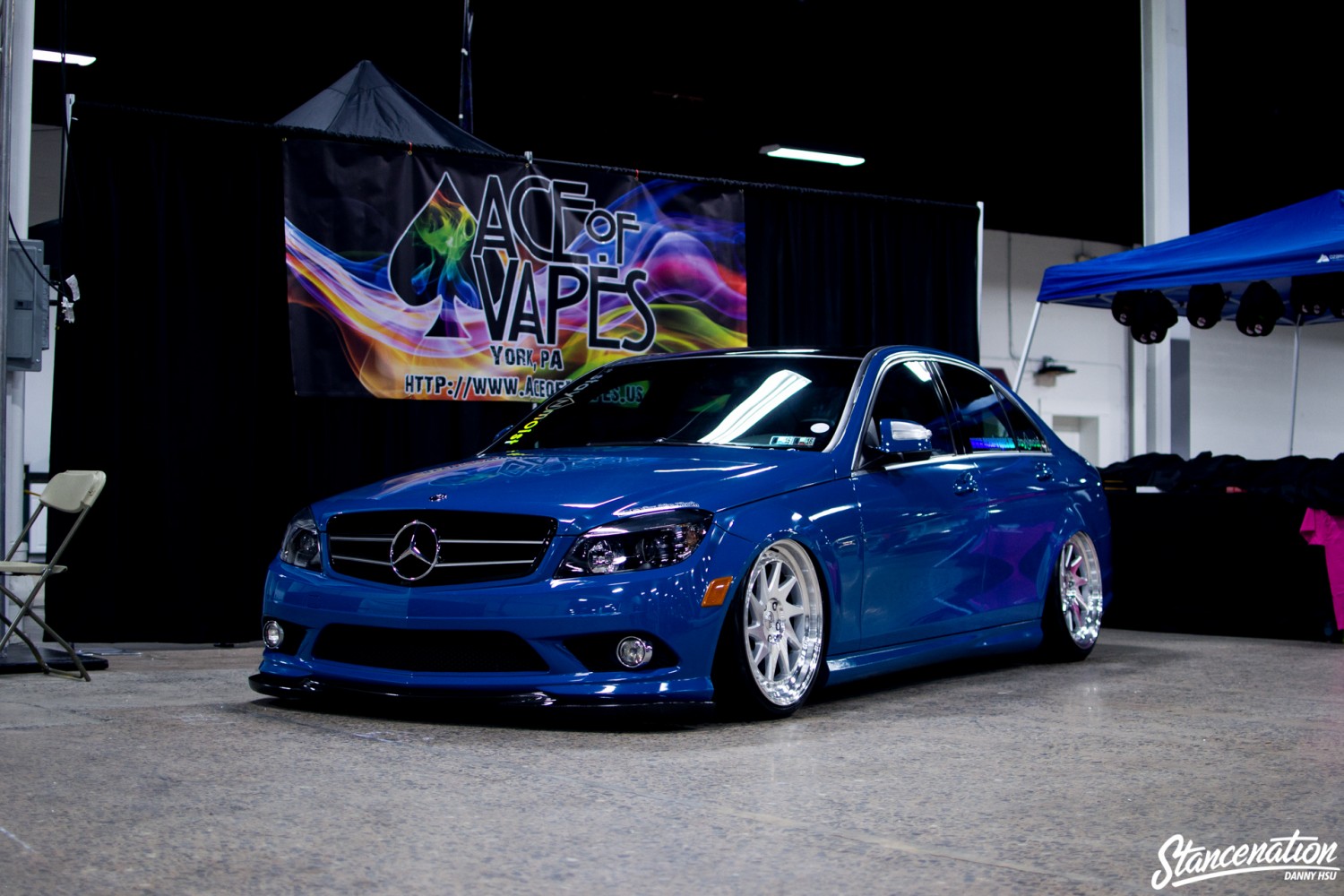 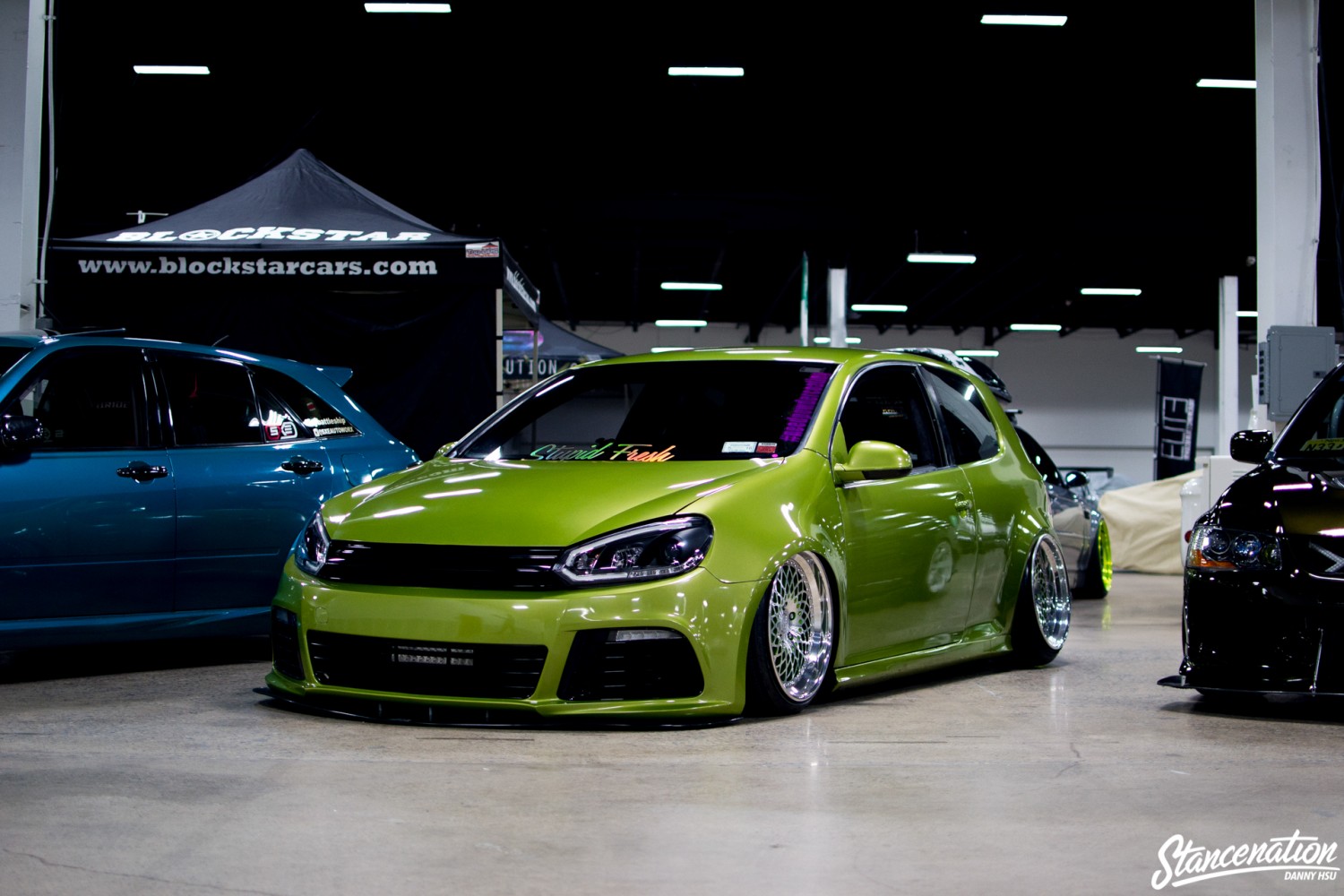 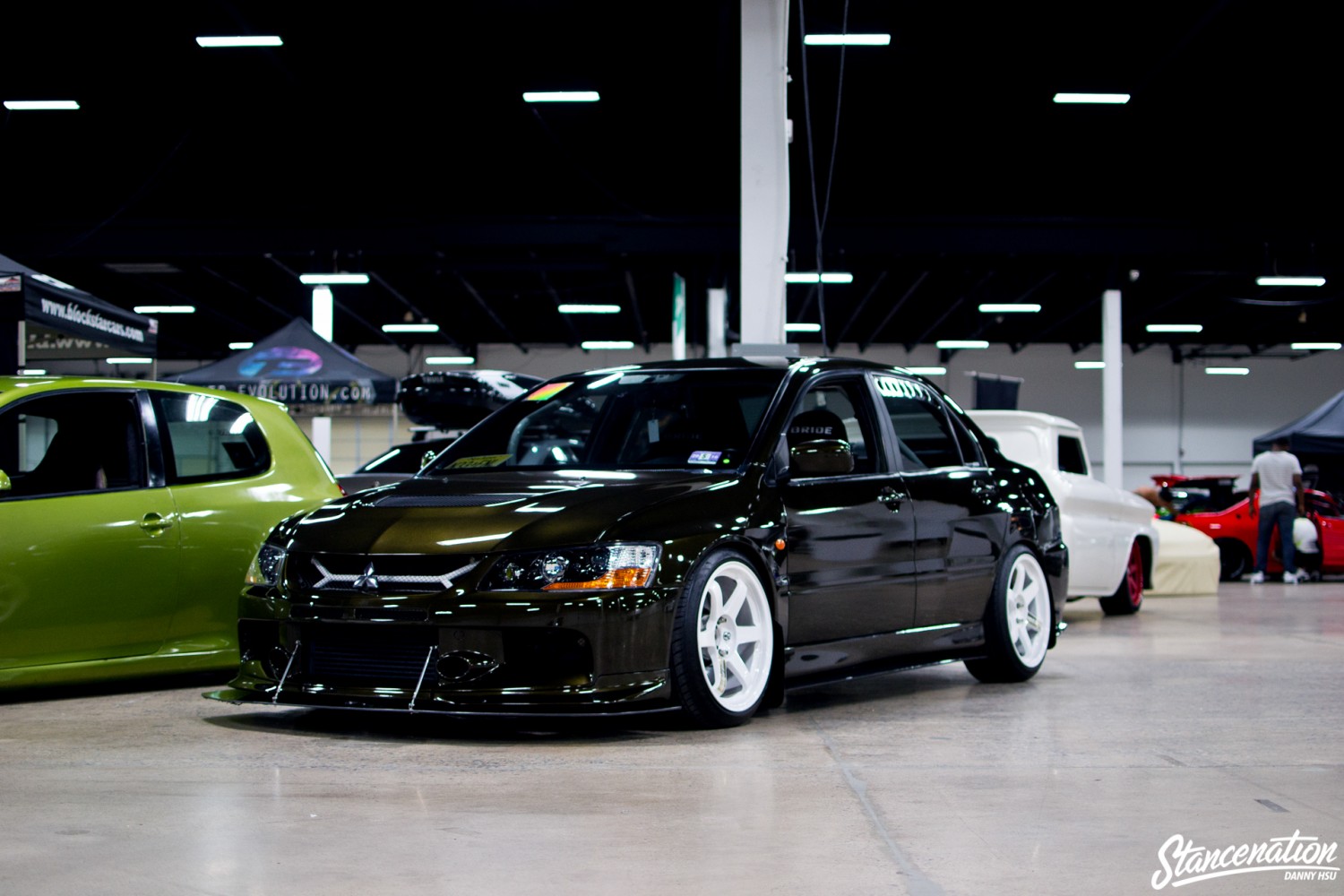 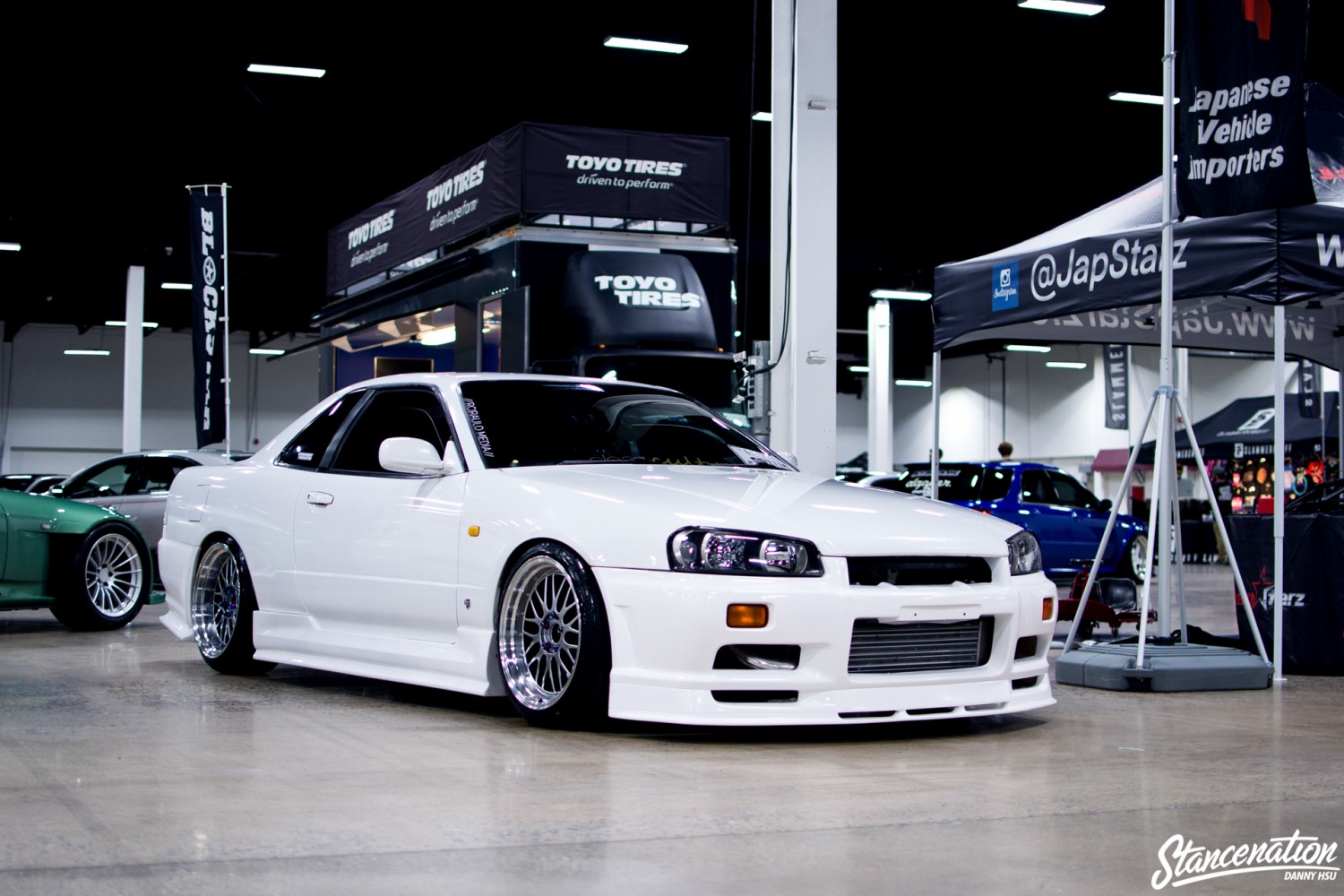 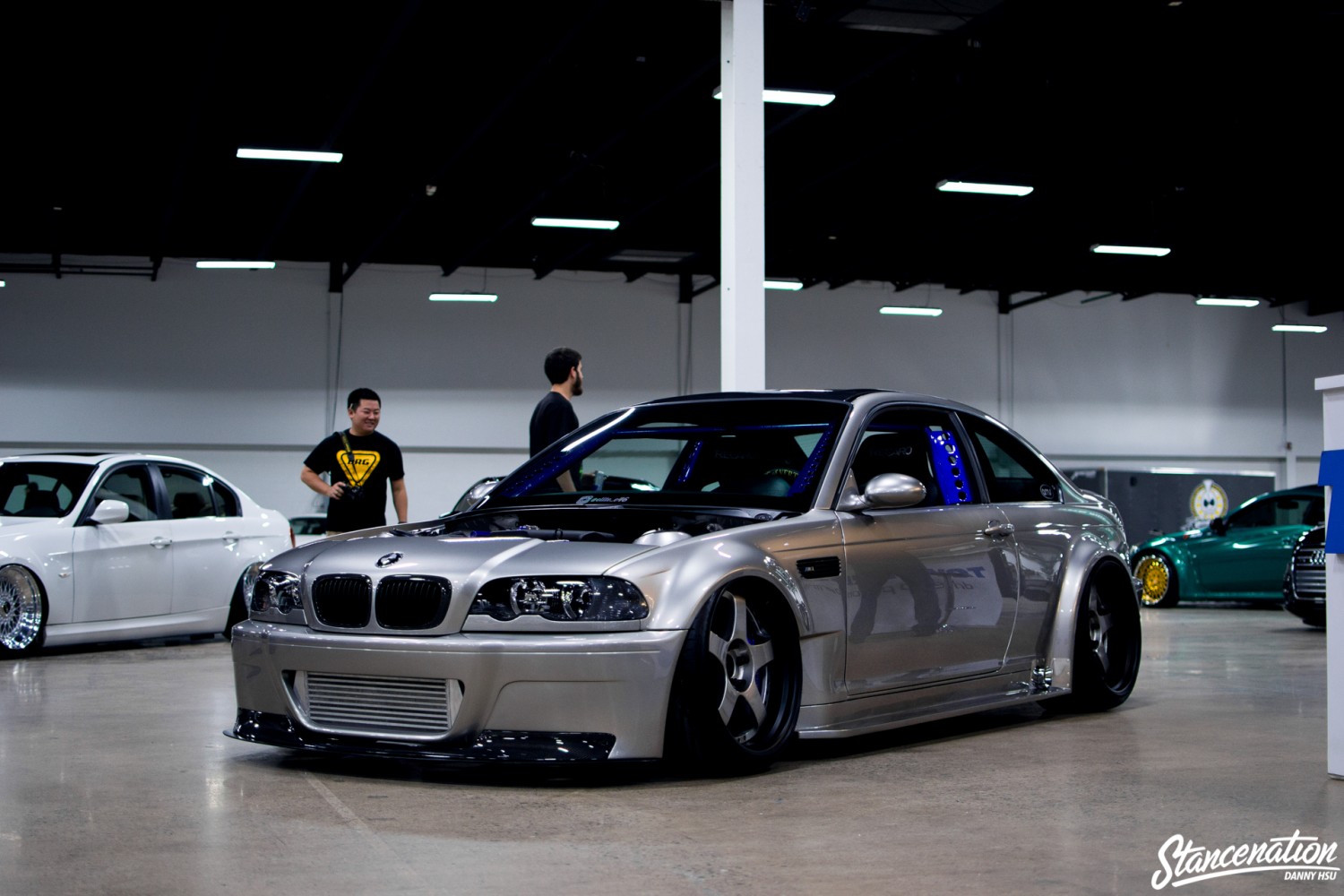 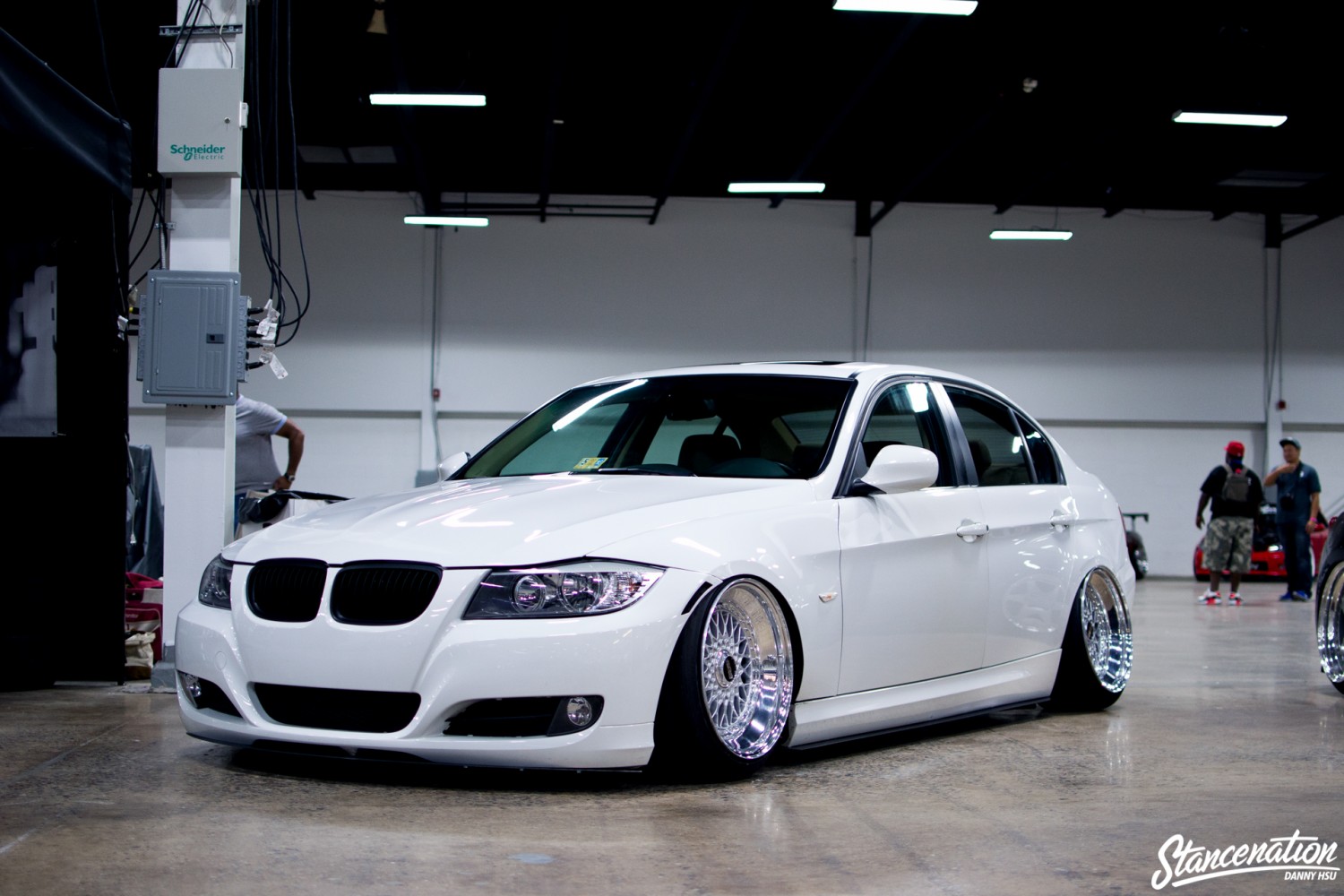 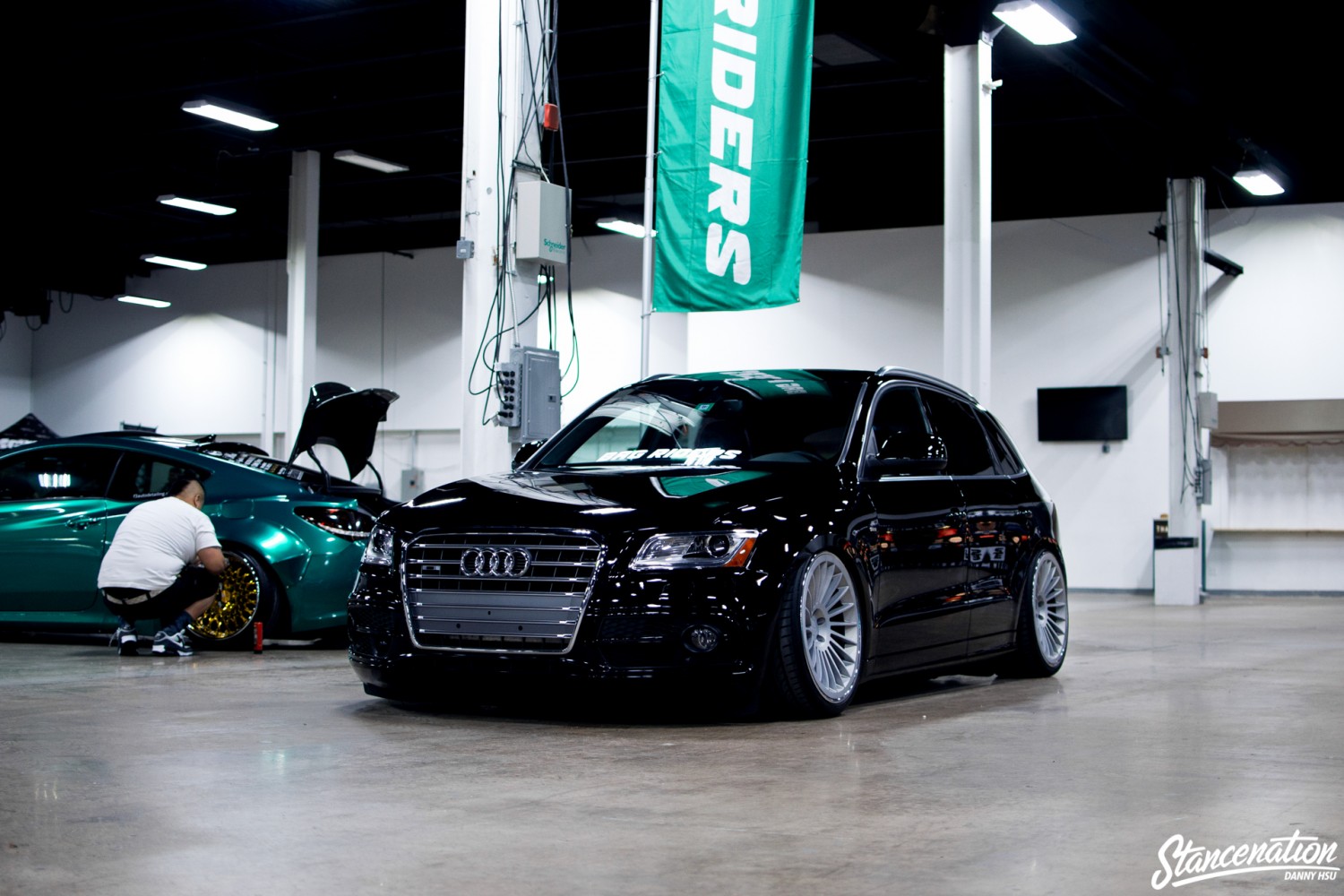 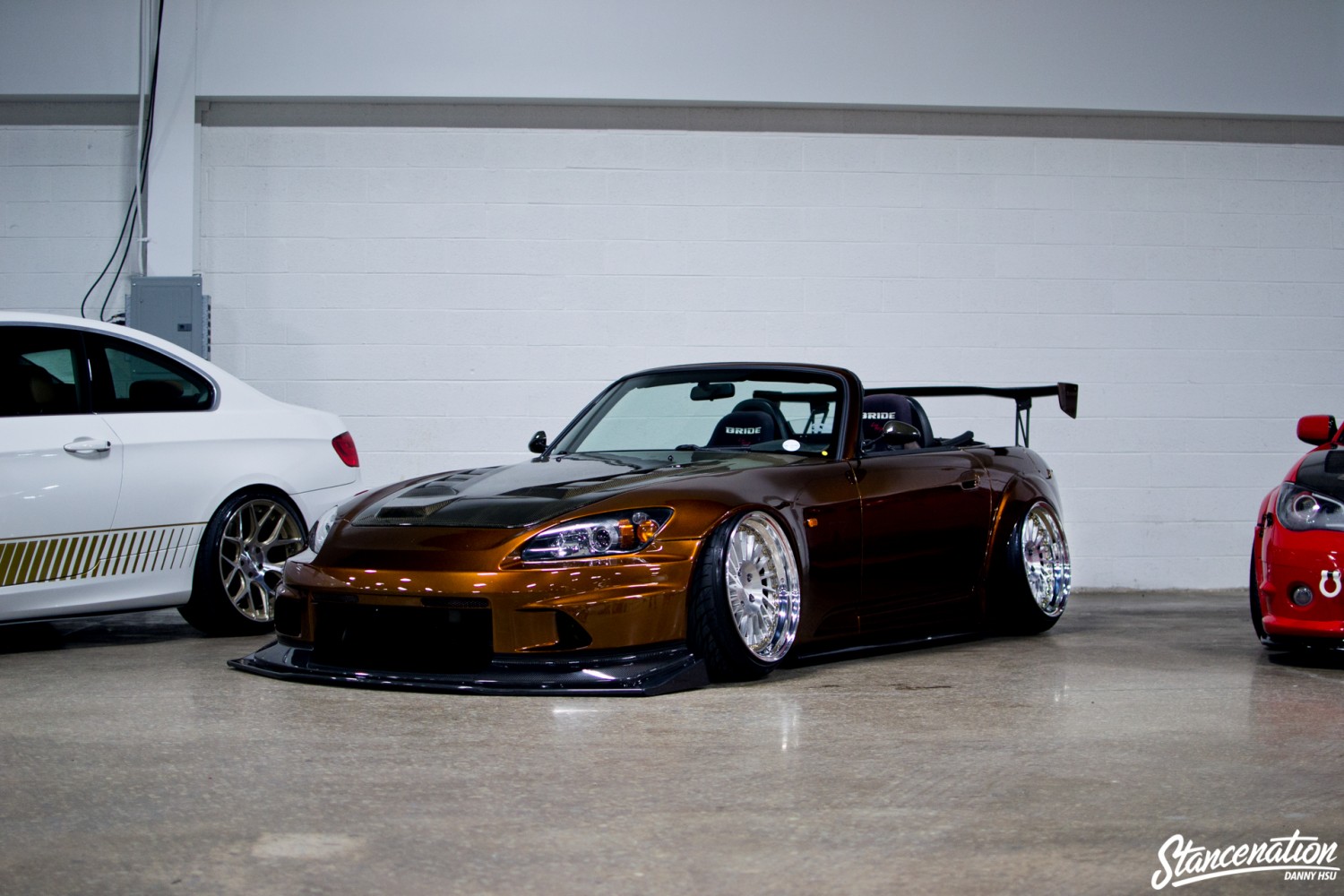