We haven’t covered this event in a couple years, but Panda Junction marks the beginning to car season for the east coast! As usual, the event was held at Ripken Stadium. It’s a nice and secluded venue right off of I-95 in Aberdeen, MD. The amount of spectators that attended has definitely grown since the last time we covered it. The spectator lots were filled to capacity and remained so throughout the day. As for the show cars, there was a healthy amount in attendance also. It’s always nice to see what people have been working on over the winter, whether it be updates to an old build or even a completely new one. The weather has been an issue for the last couple iterations of this event and it was so for this years too. We had periods of light rain throughout the day, which made some show cars leave early and partially explains the lack of photos. However, even with the rain, people made the most of it and the show went on. We’ll probably be back next year, so until then check out the few photos below! 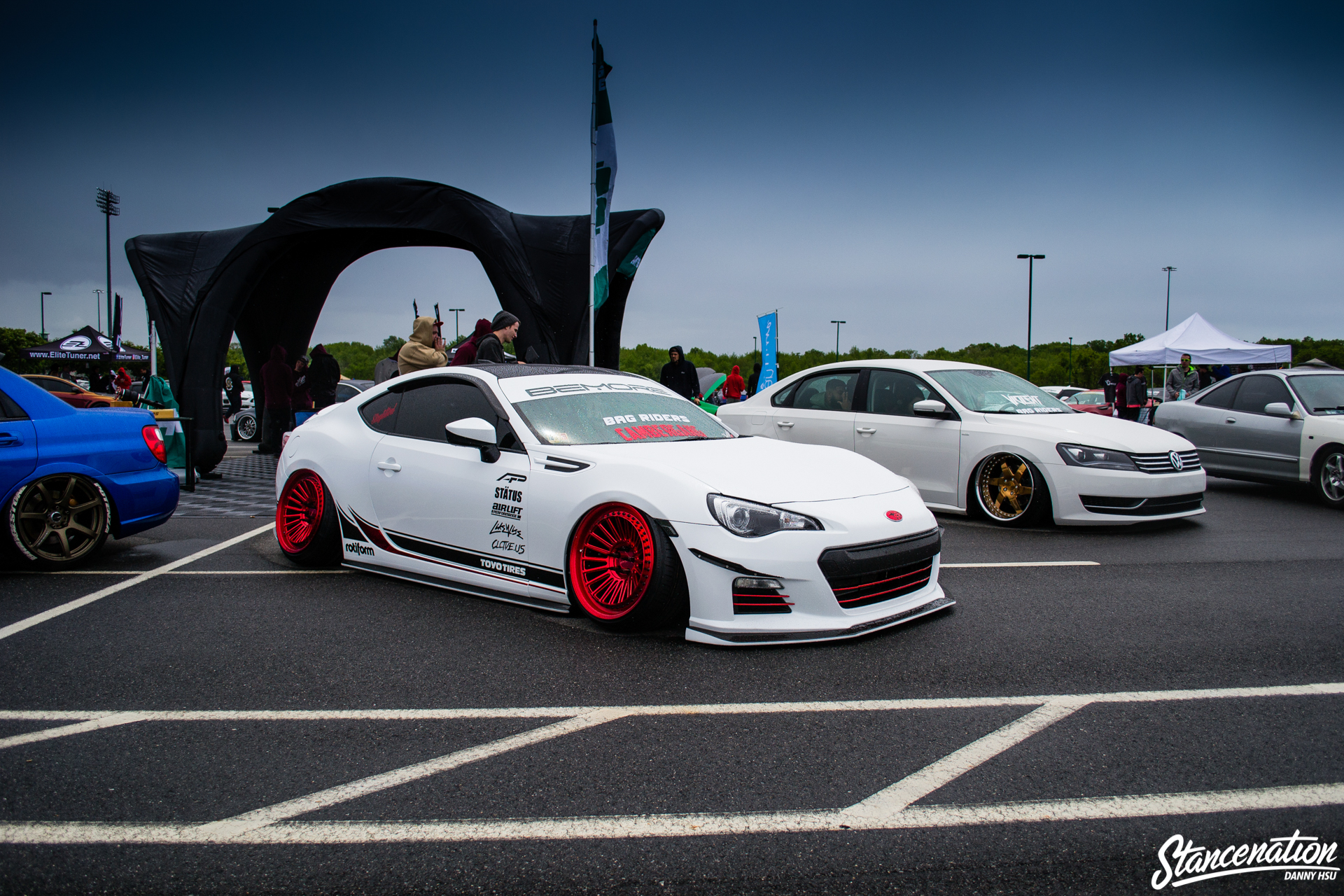 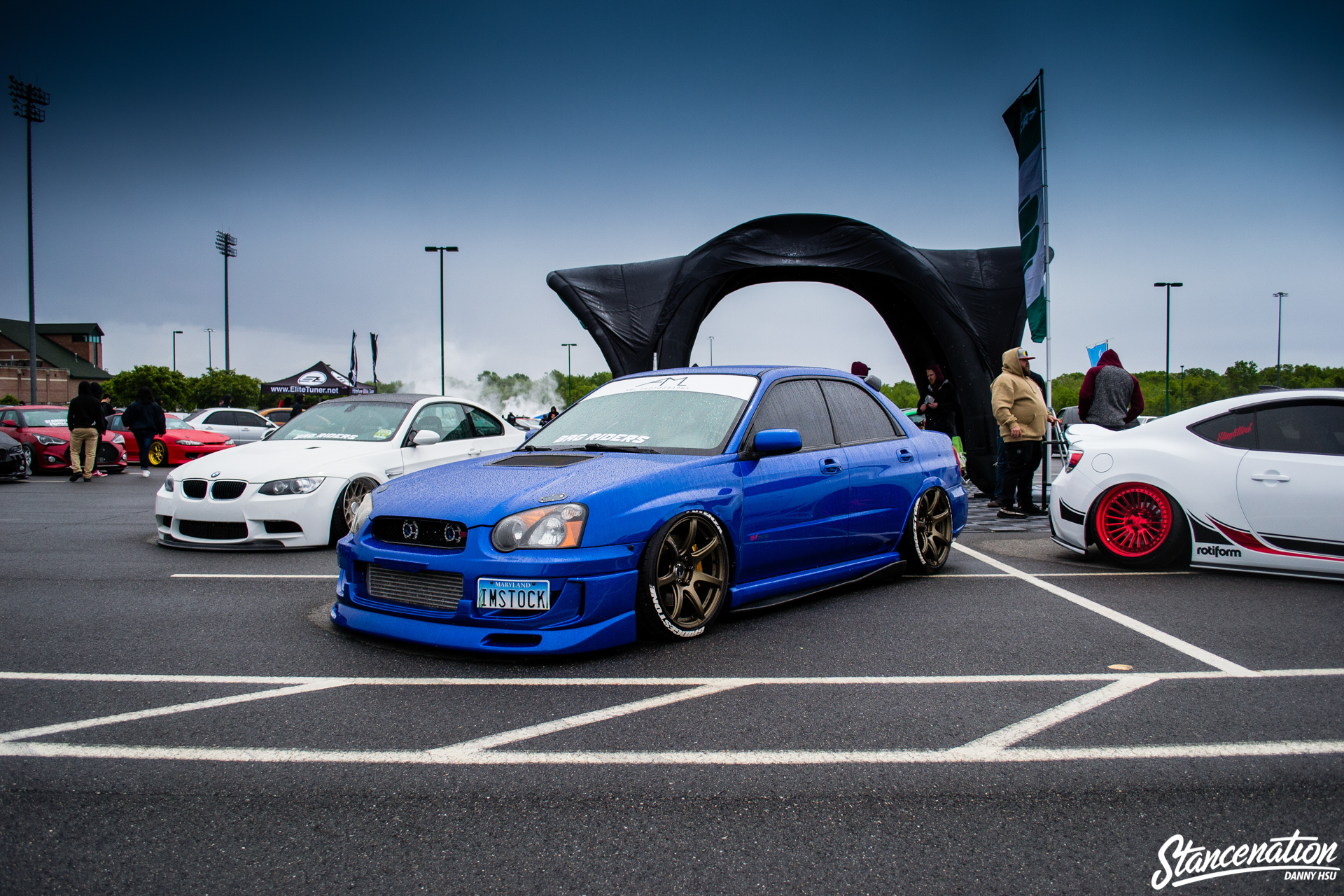 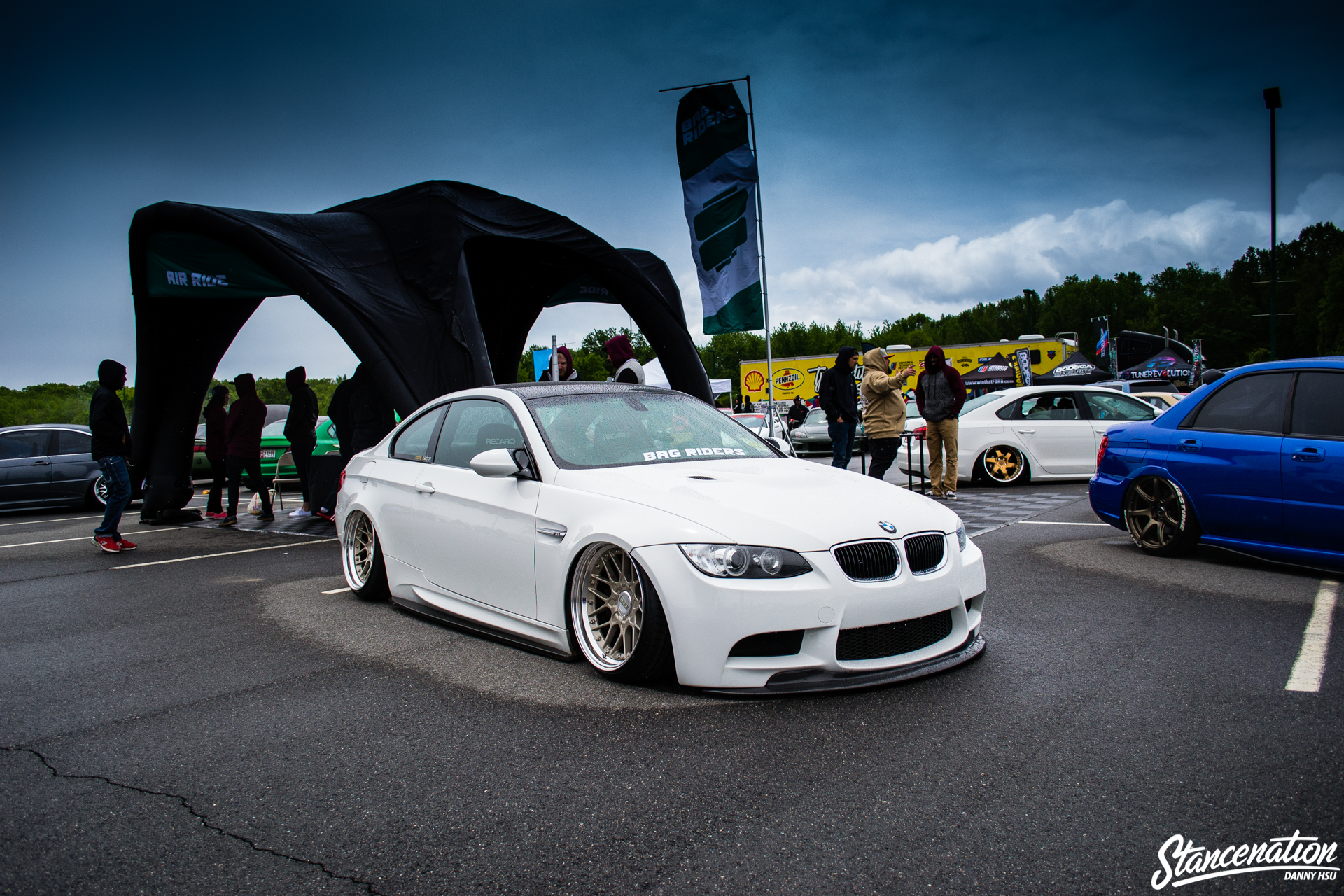 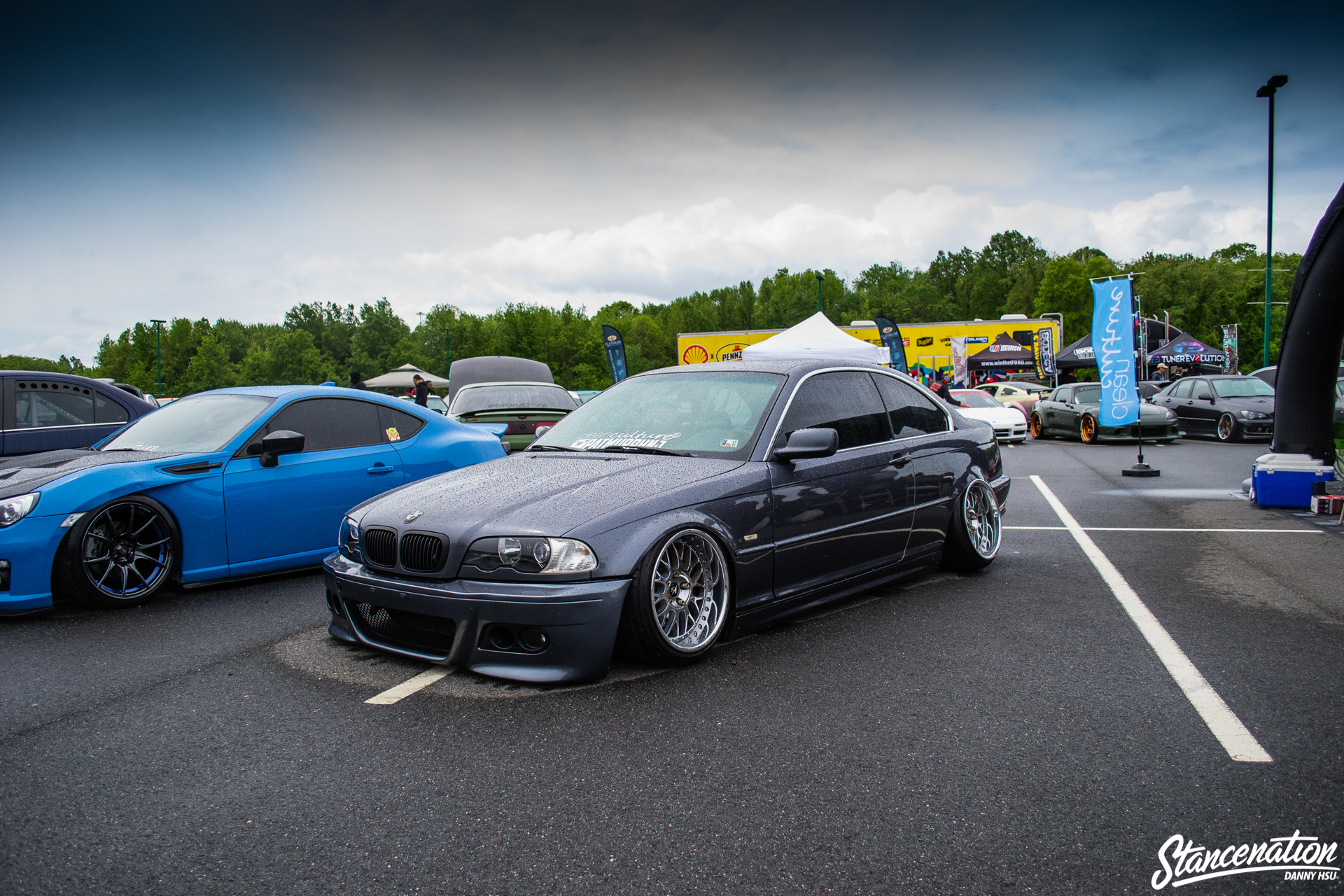 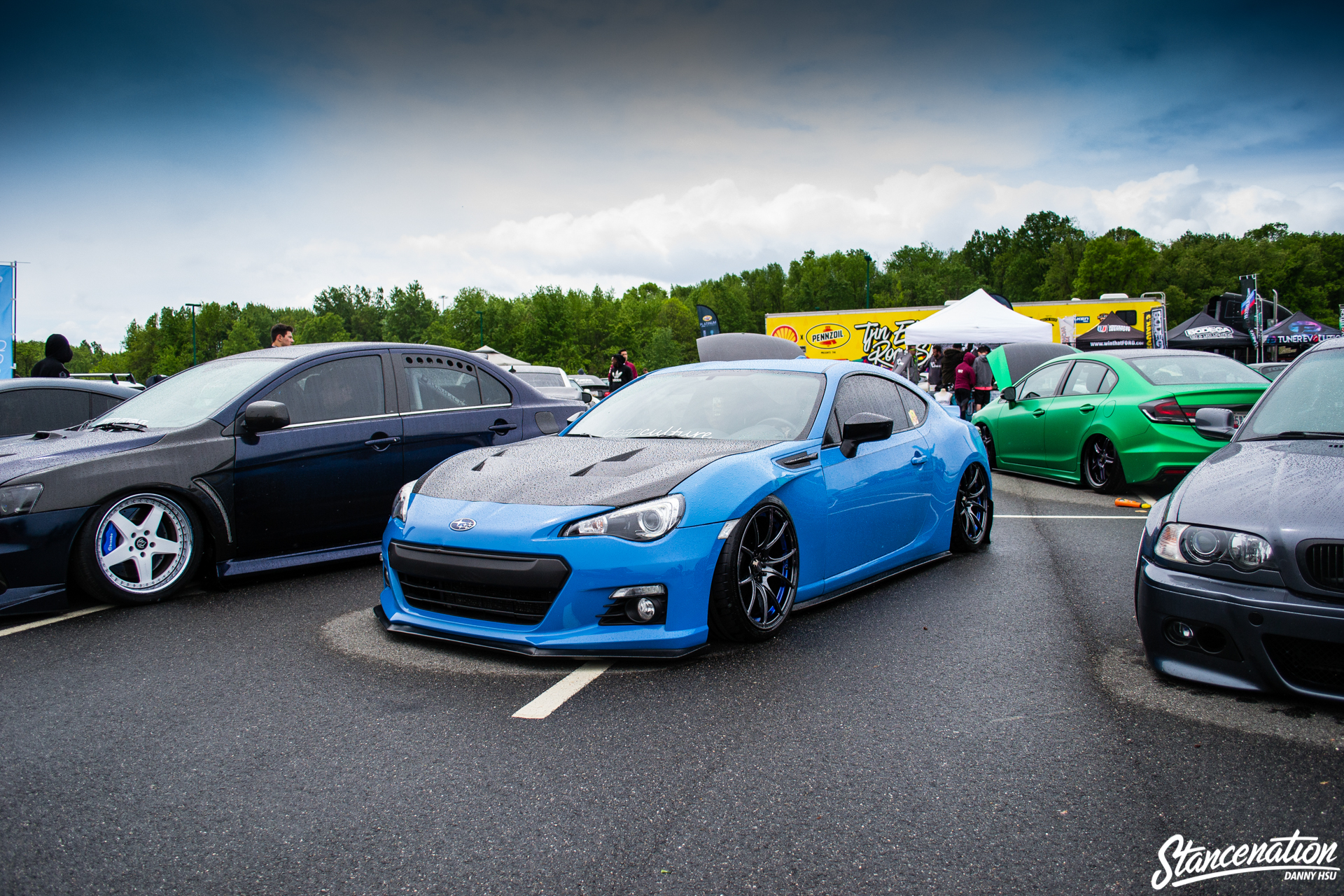 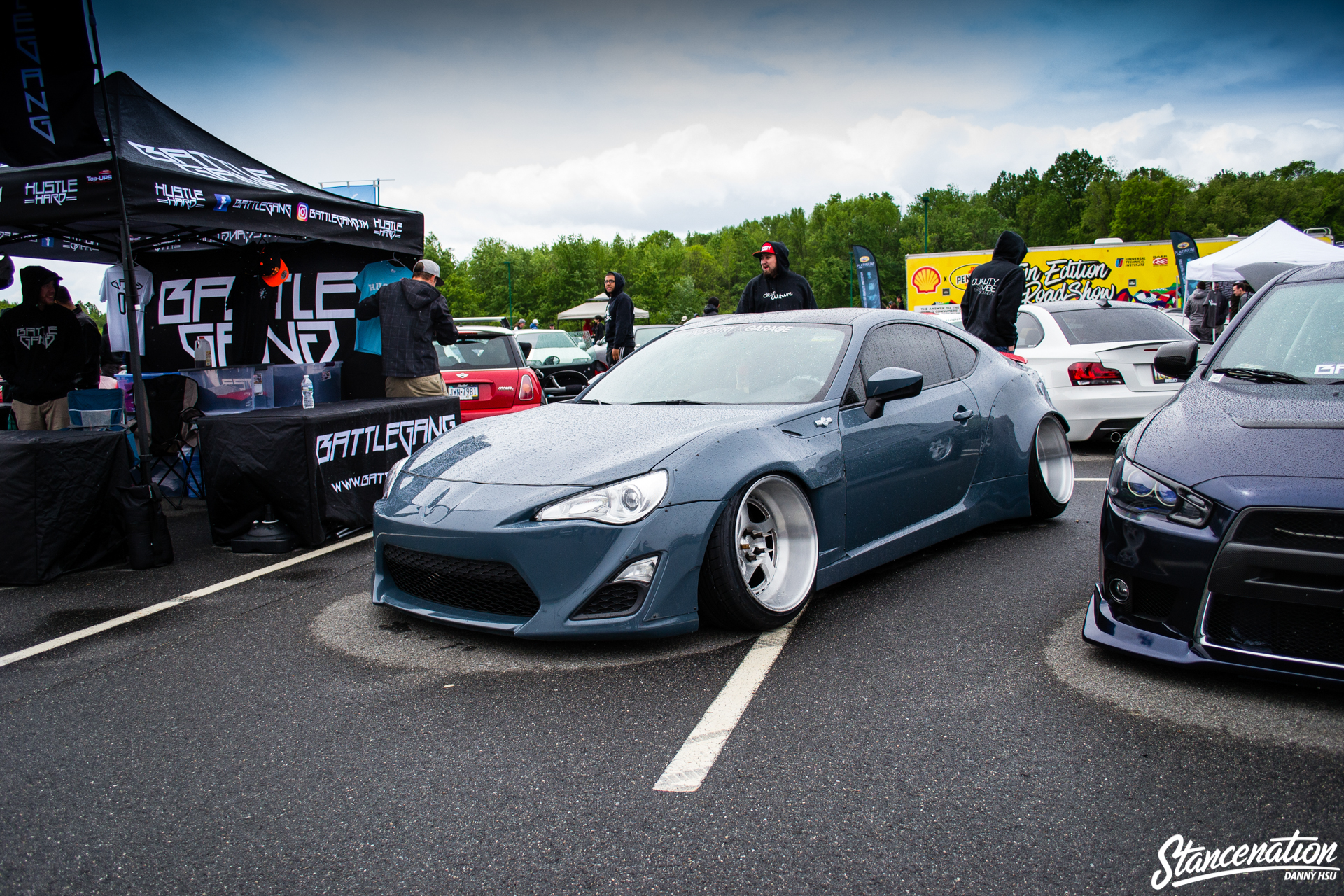 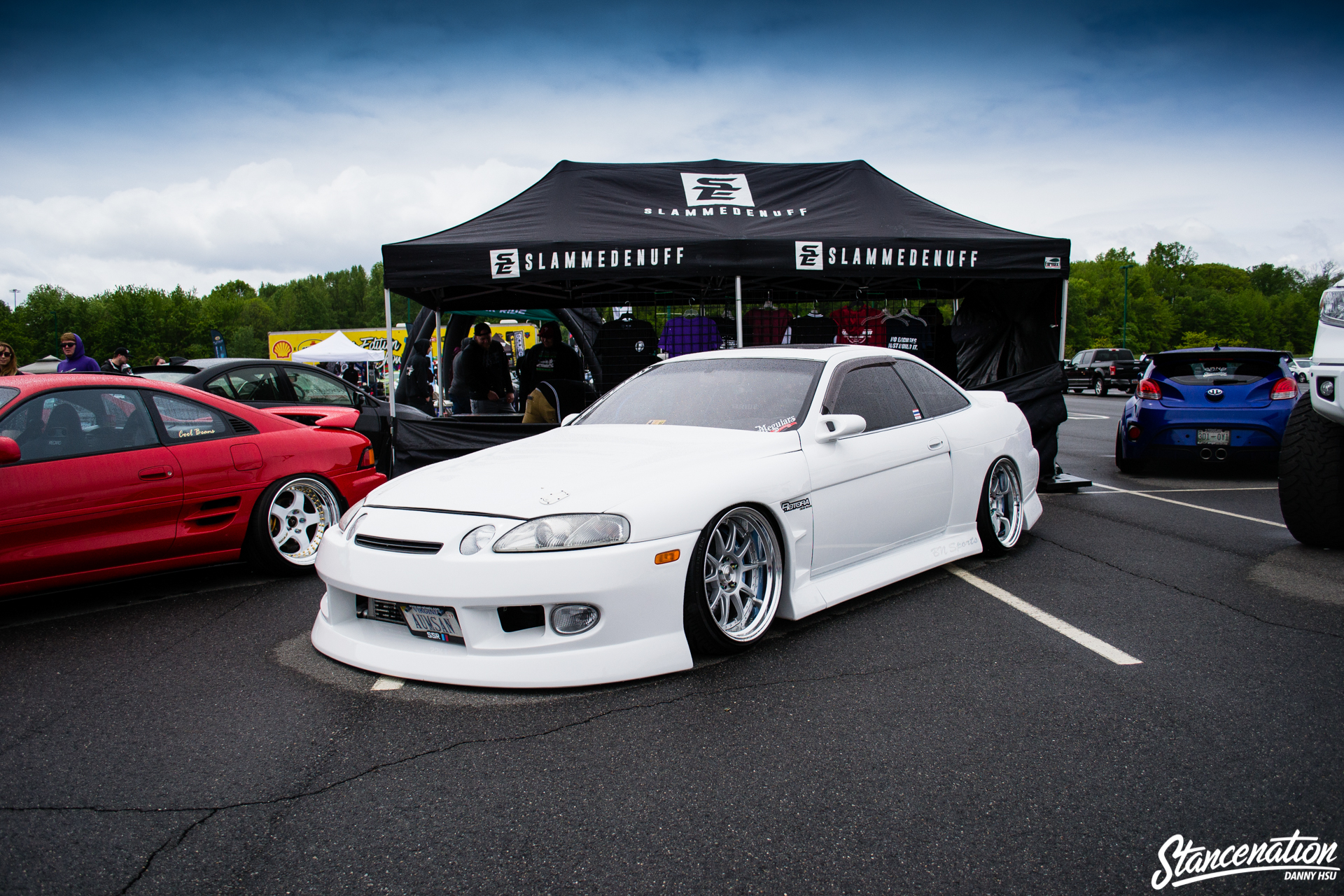 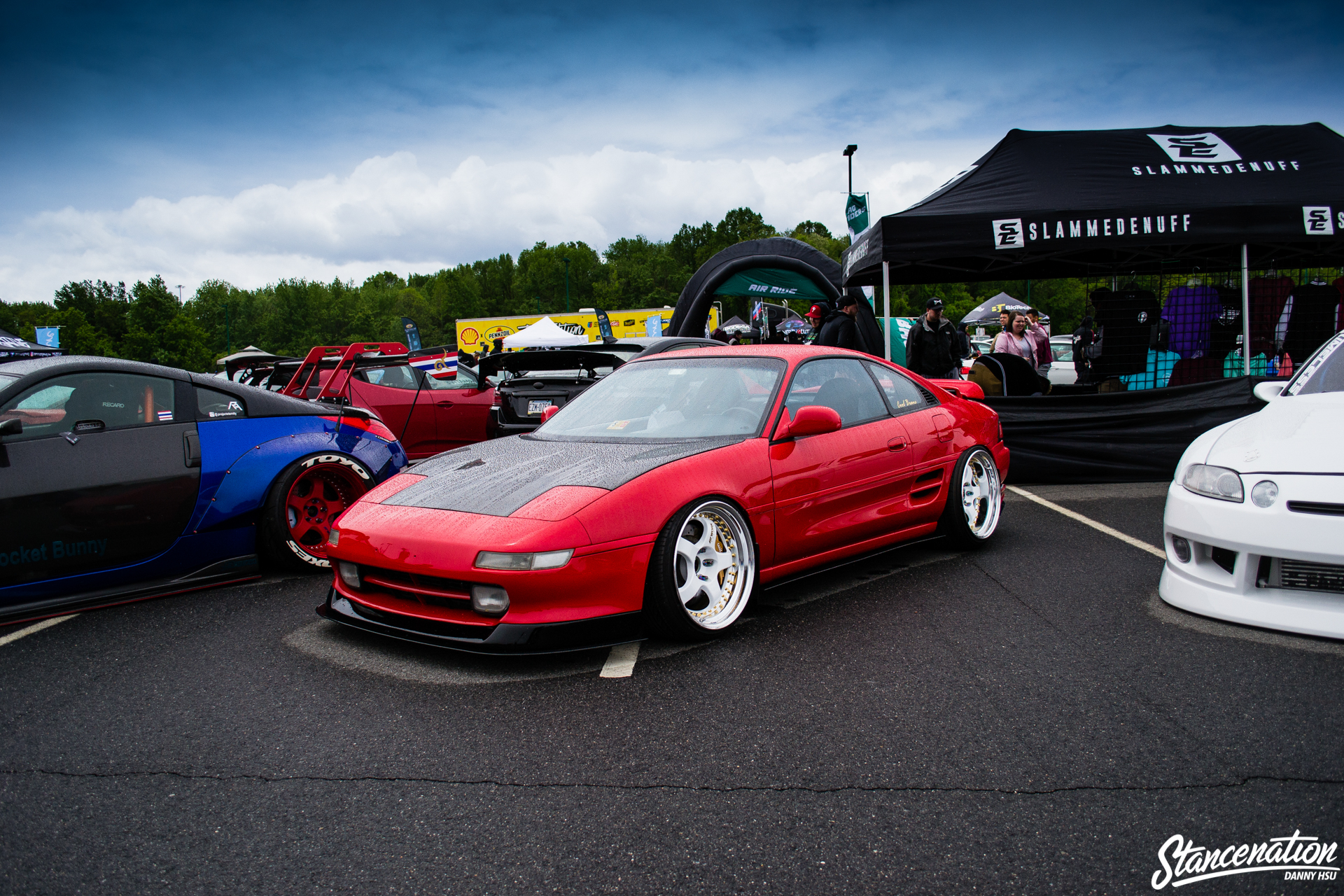 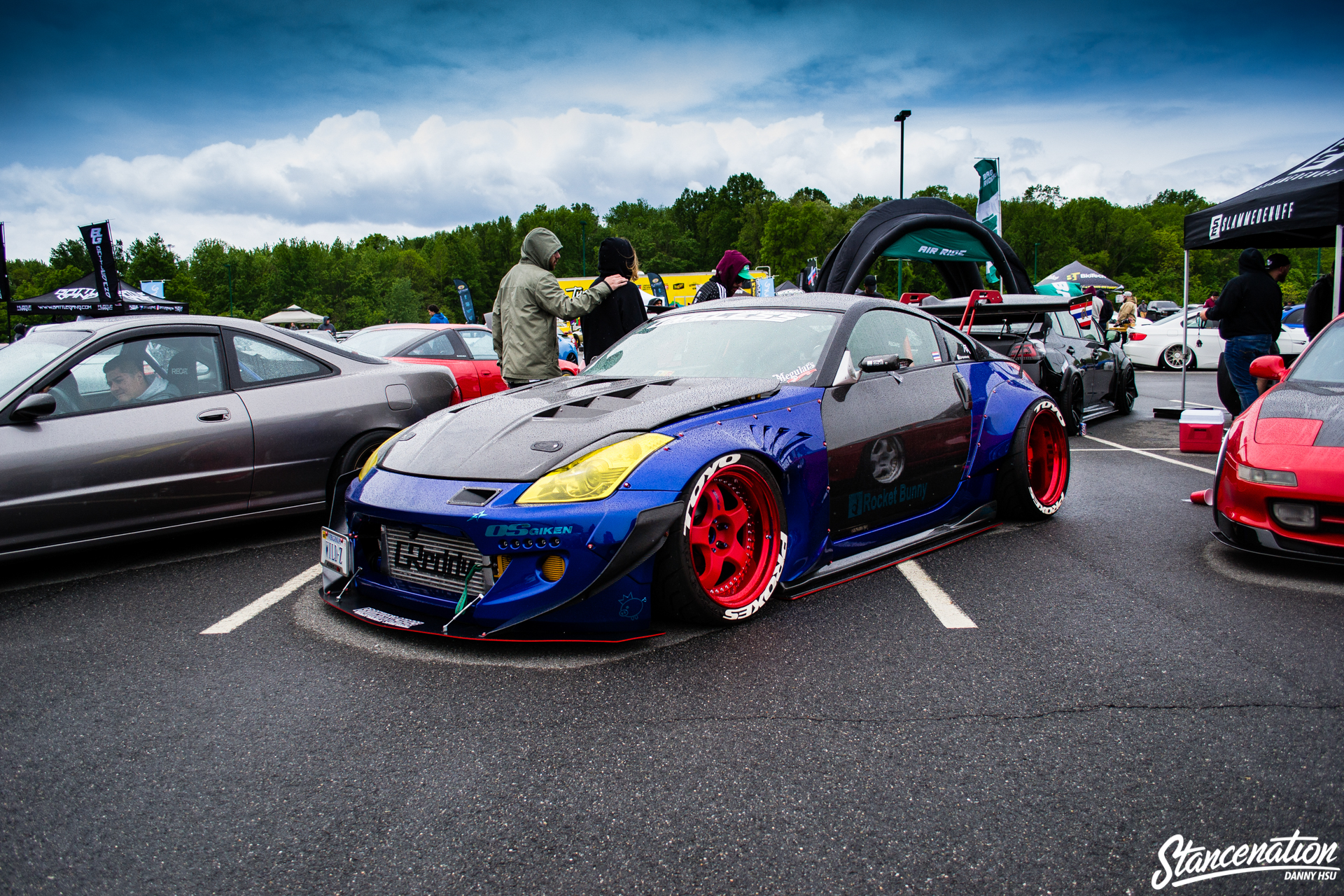 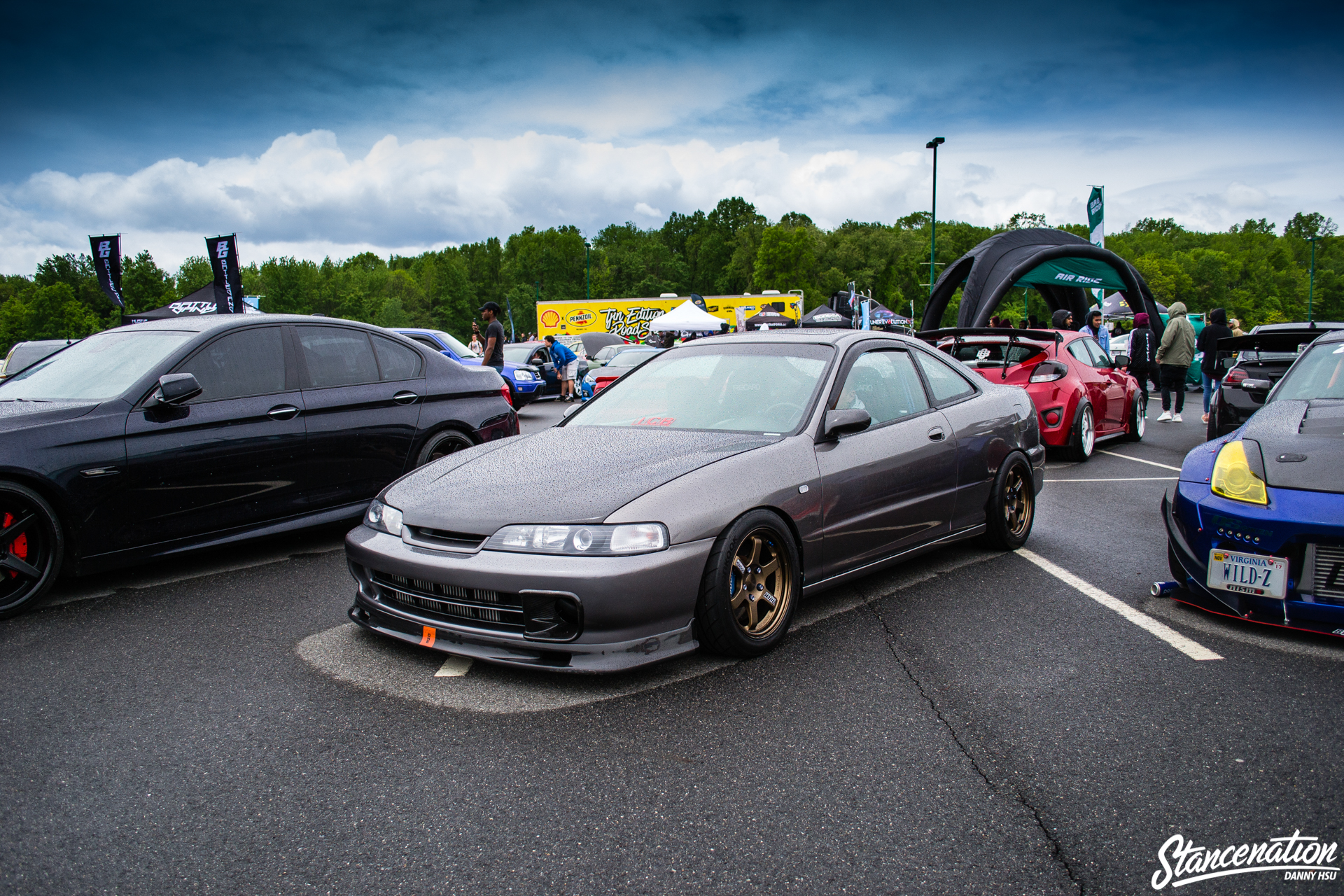 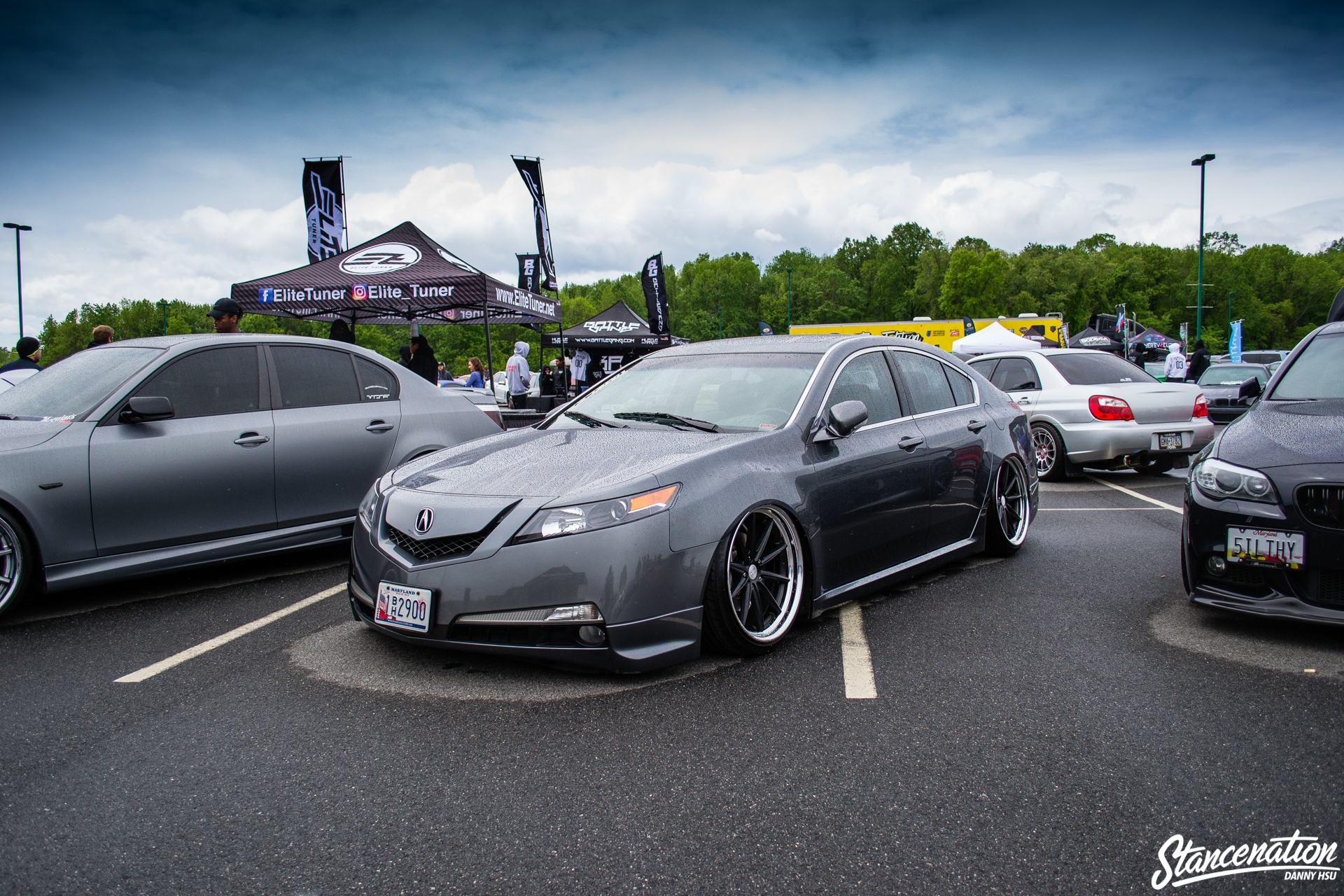 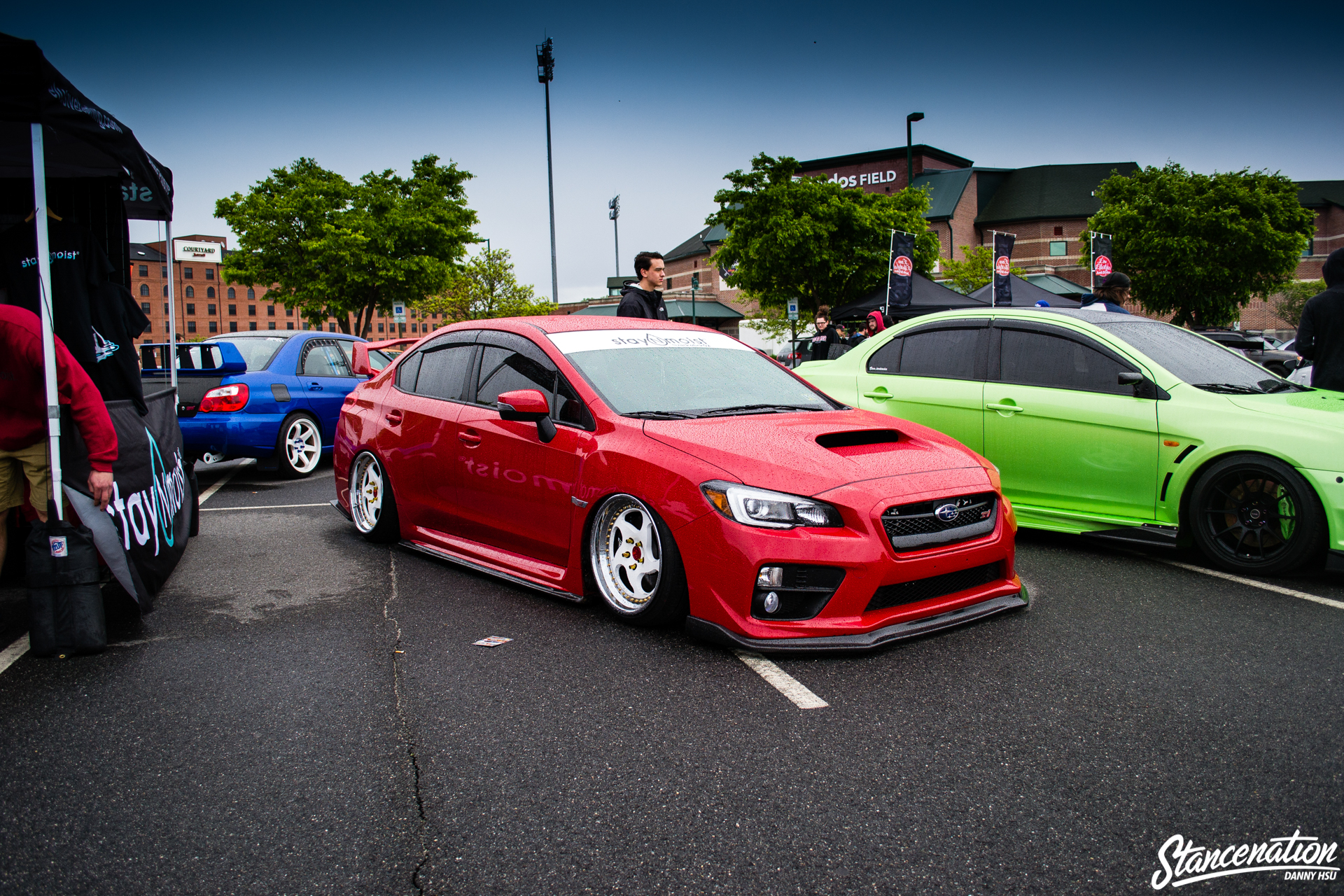