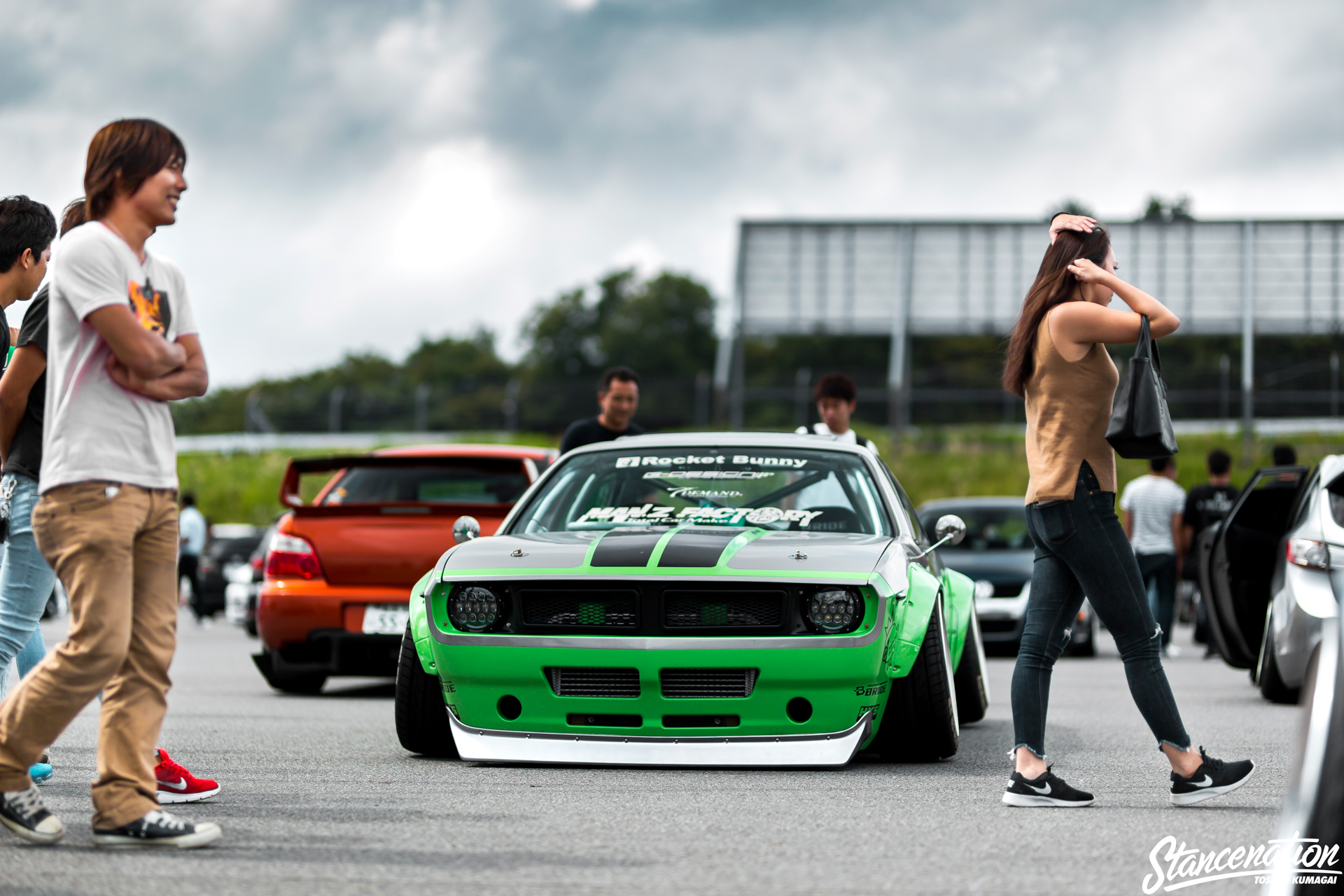 Before we get into this, let’s just make it clear that this particular Shukai event is not affiliated with the US Shukai event which we covered last week. Shukai Japan, held at the famous Fuji Speedway is a gathering of all sorts of low & custom cars. The organizers (Rock Photo & KM Performance) were able to bring together somewhere around 350 cars despite this being their very first event. That’s just impressive. As expected, stance & VIP cars dominated the show though there were quite a few random cars that made the cut as you’ll see in the photos. All in all the event looked incredible. Turnout was huge and the quality of cars was pretty damn good as well. Stay tuned for part 2, but for now enjoy these inredible photos shot by none other than KM Performance himself, Toshiki Kumagai! 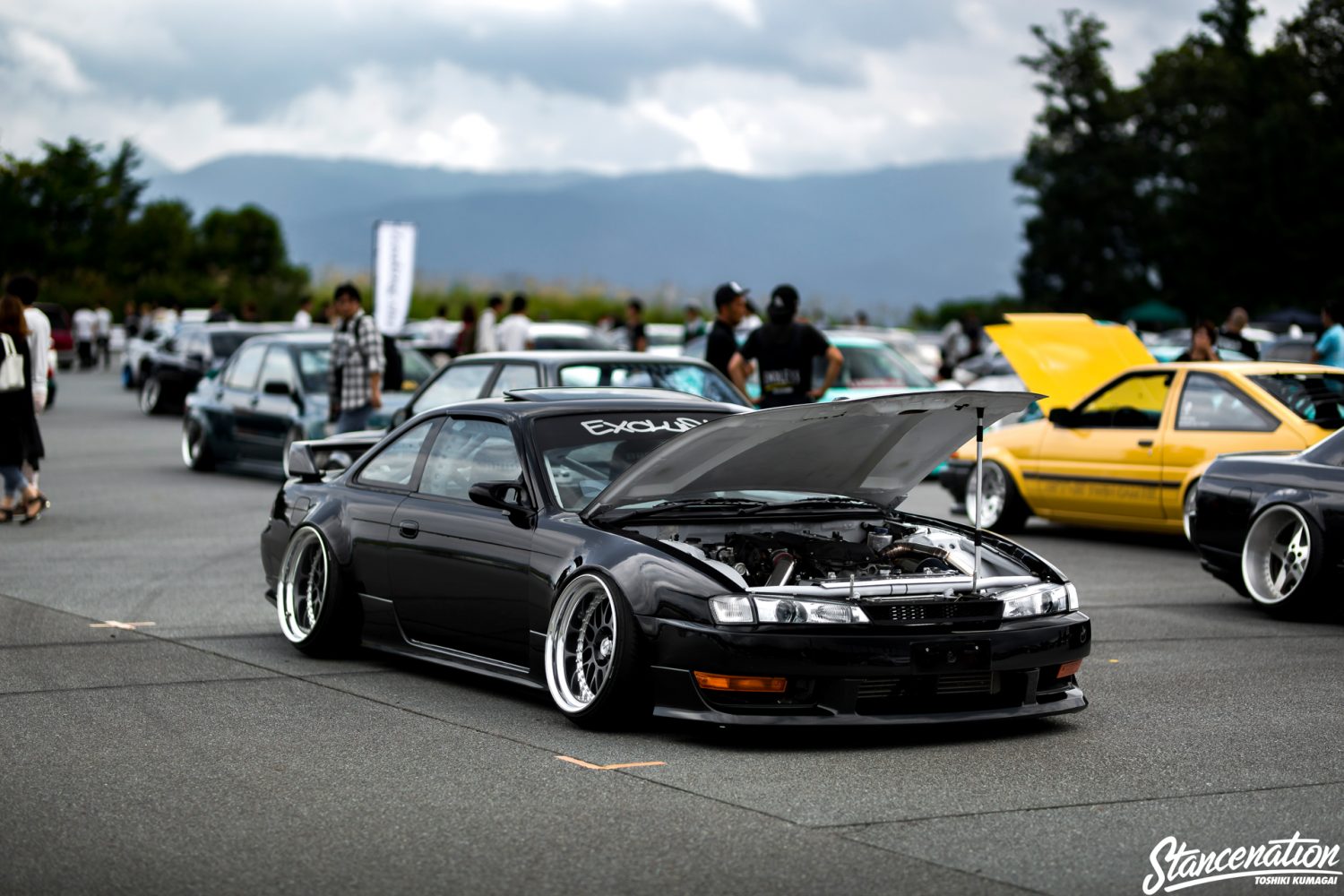 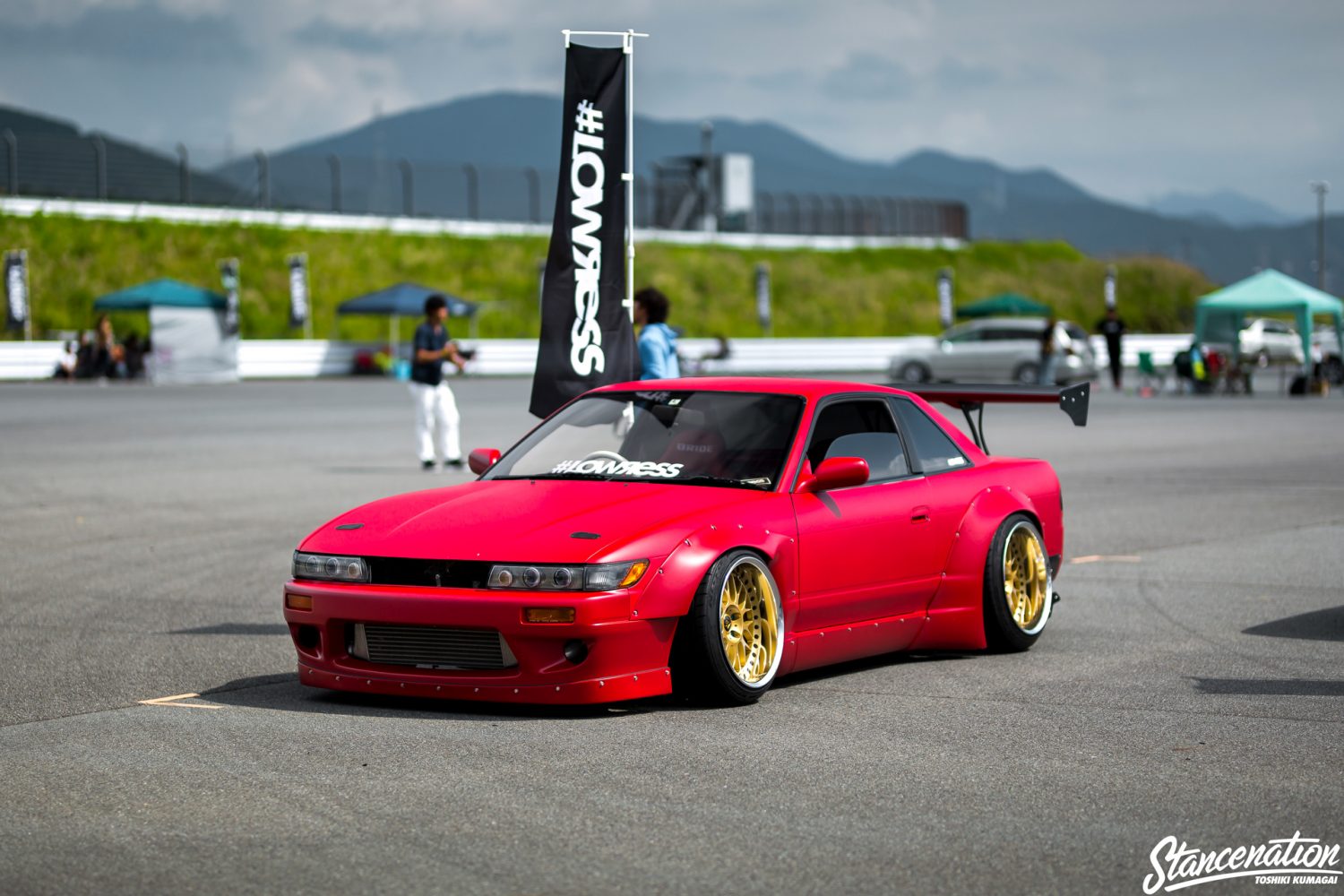 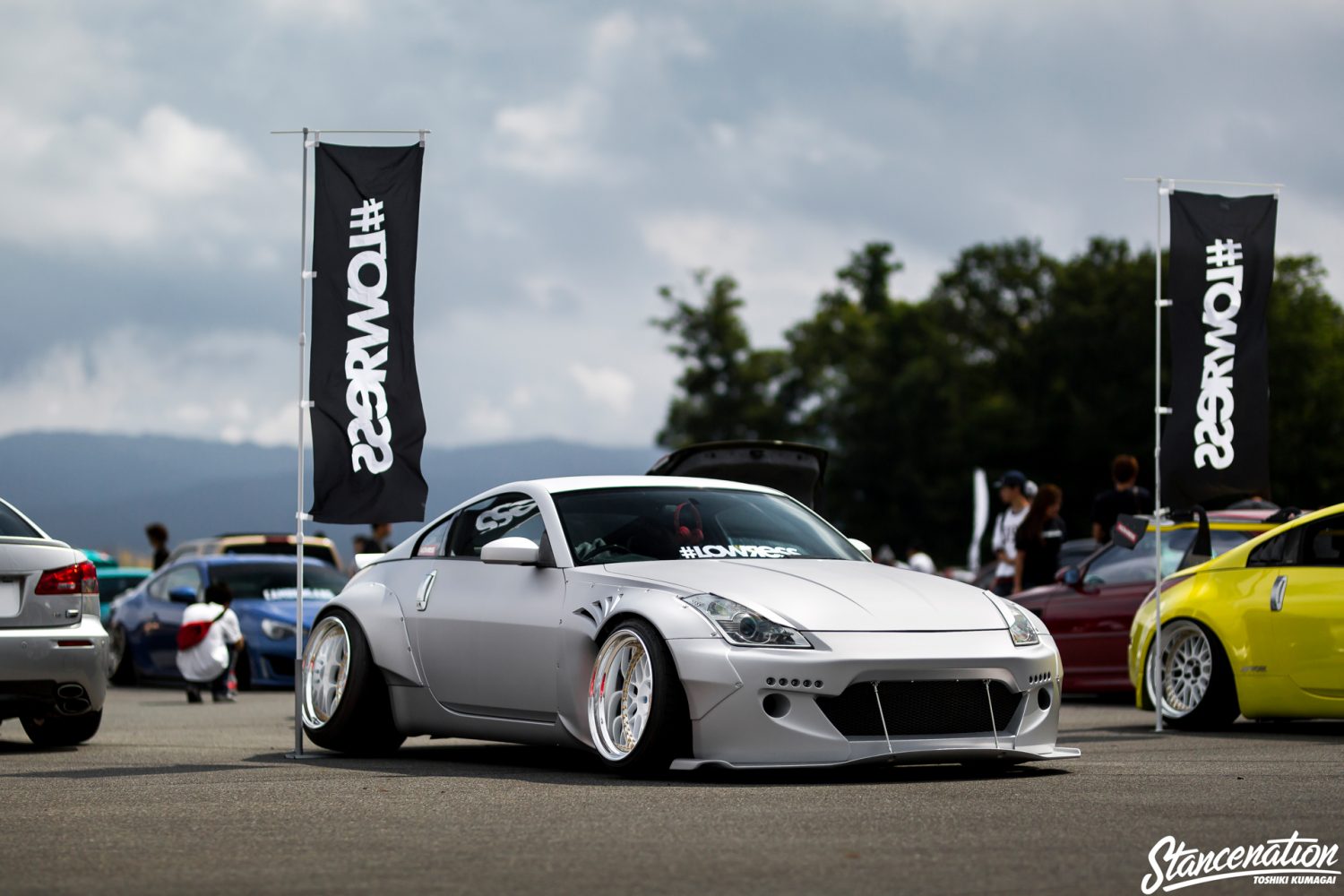 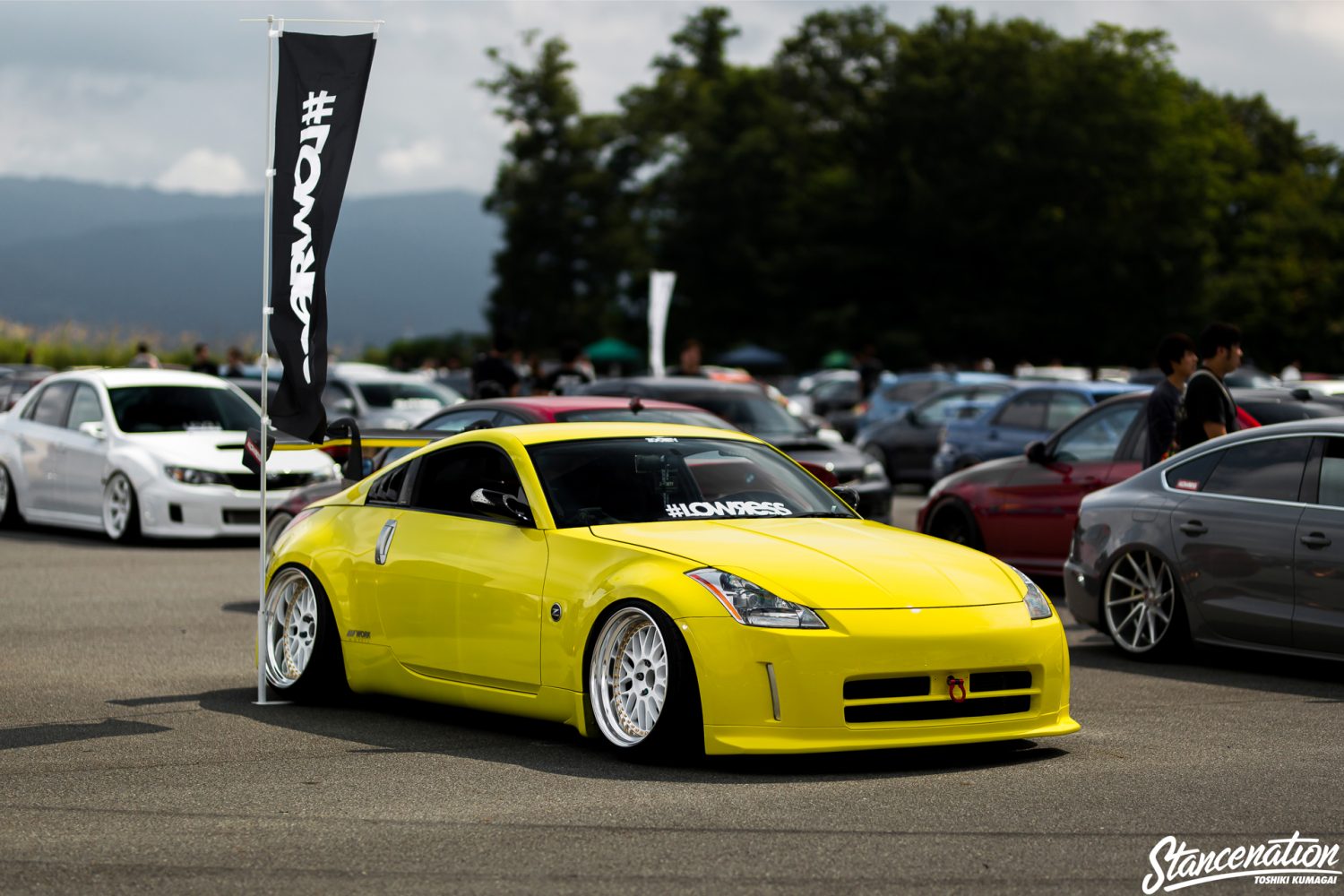 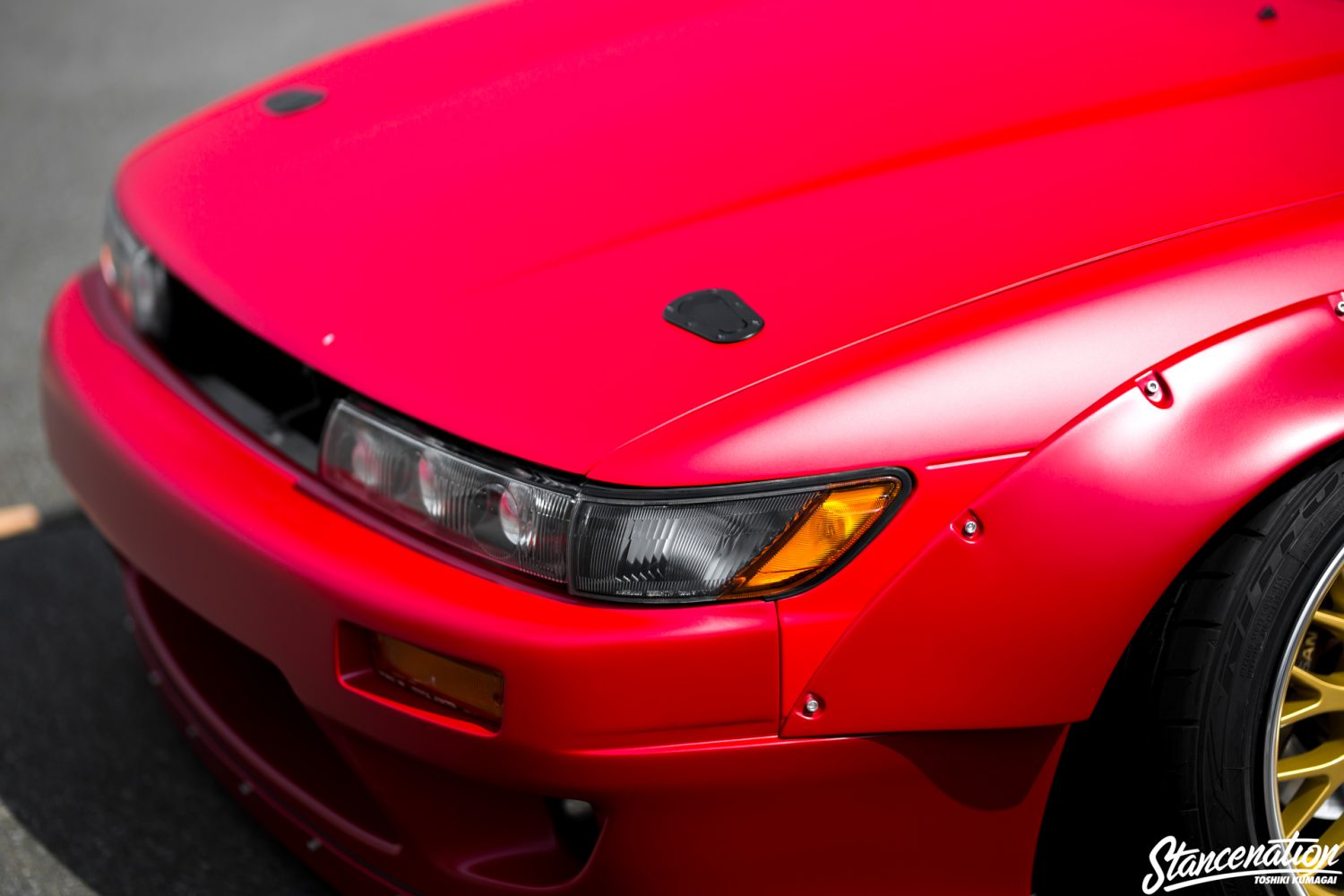 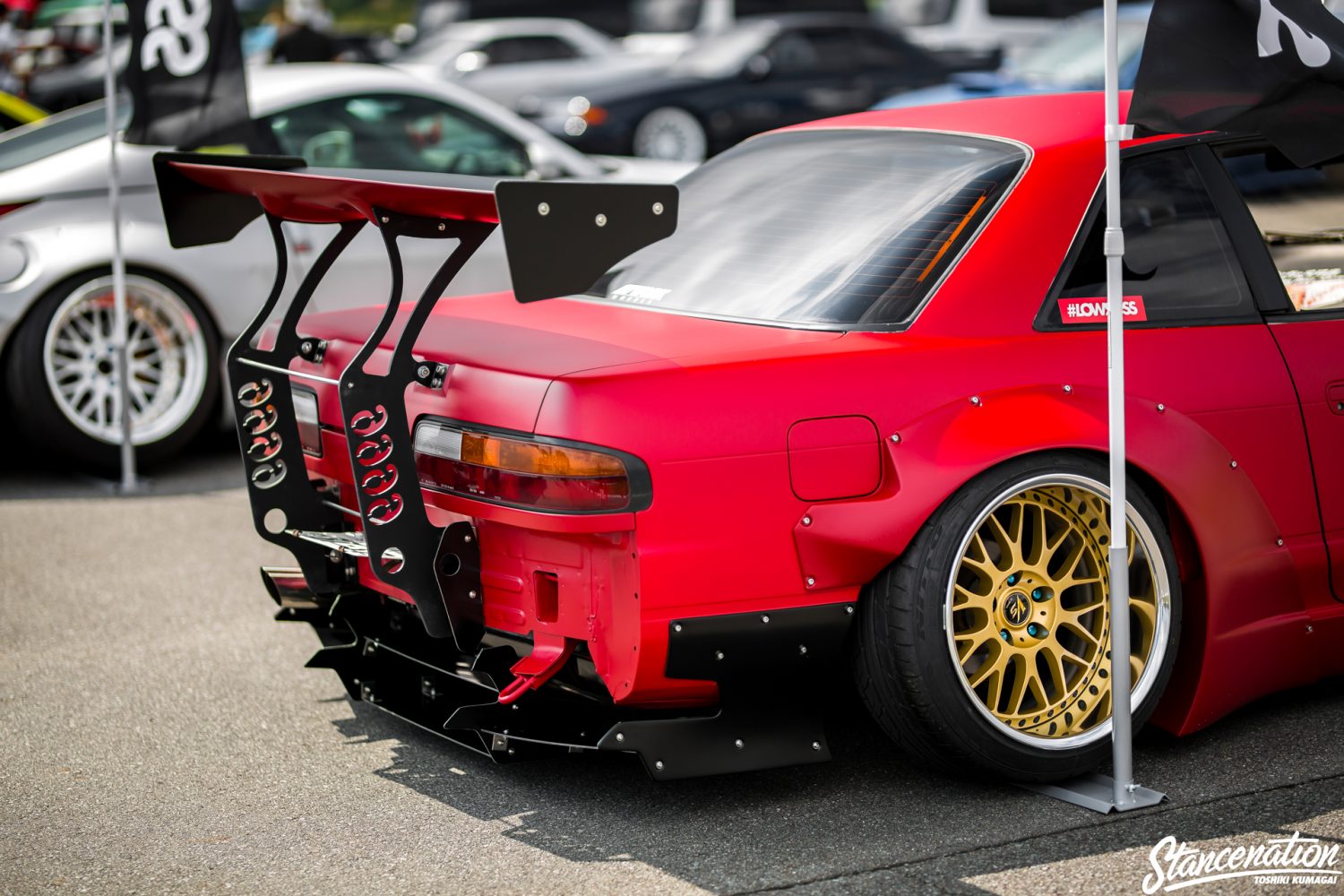 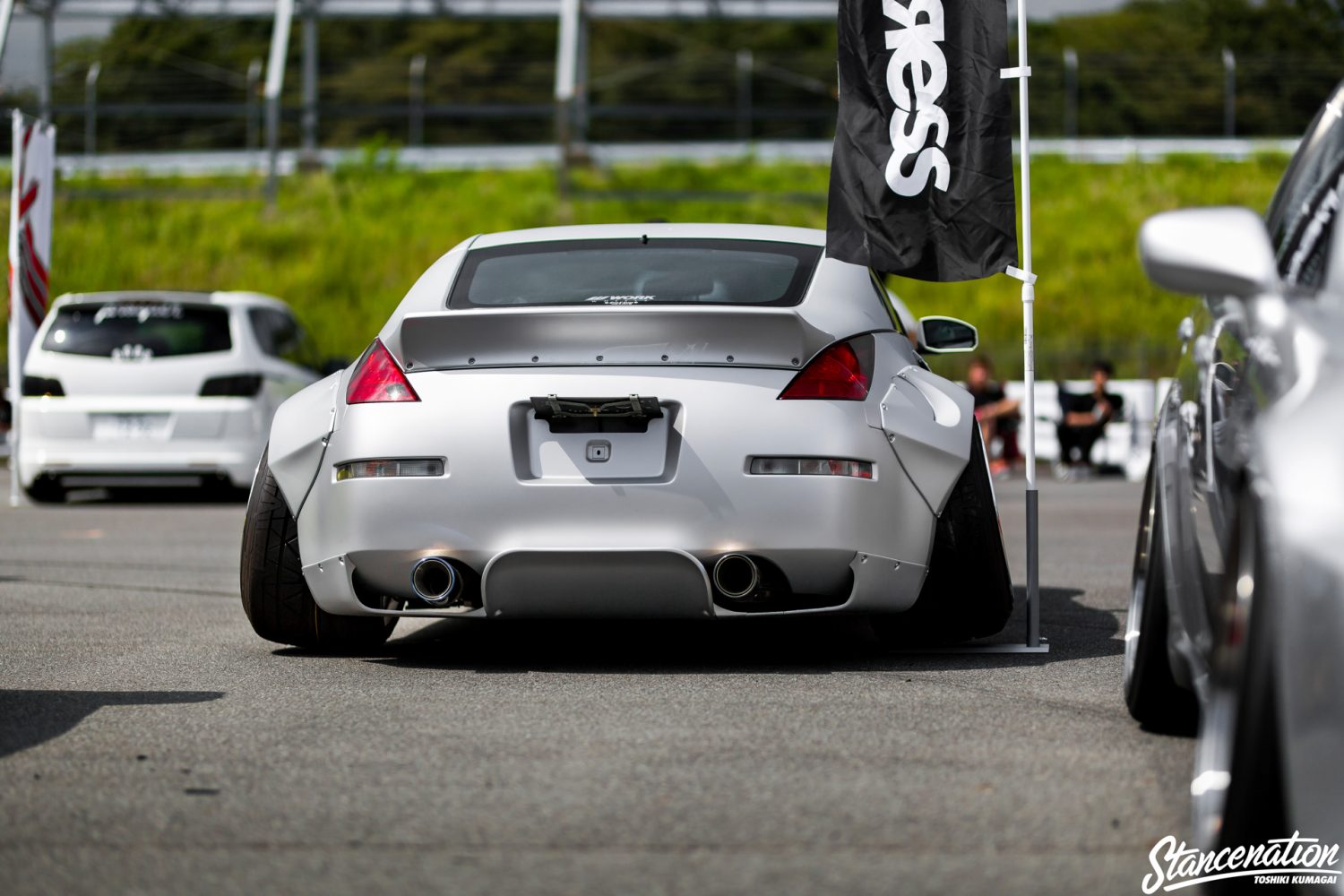 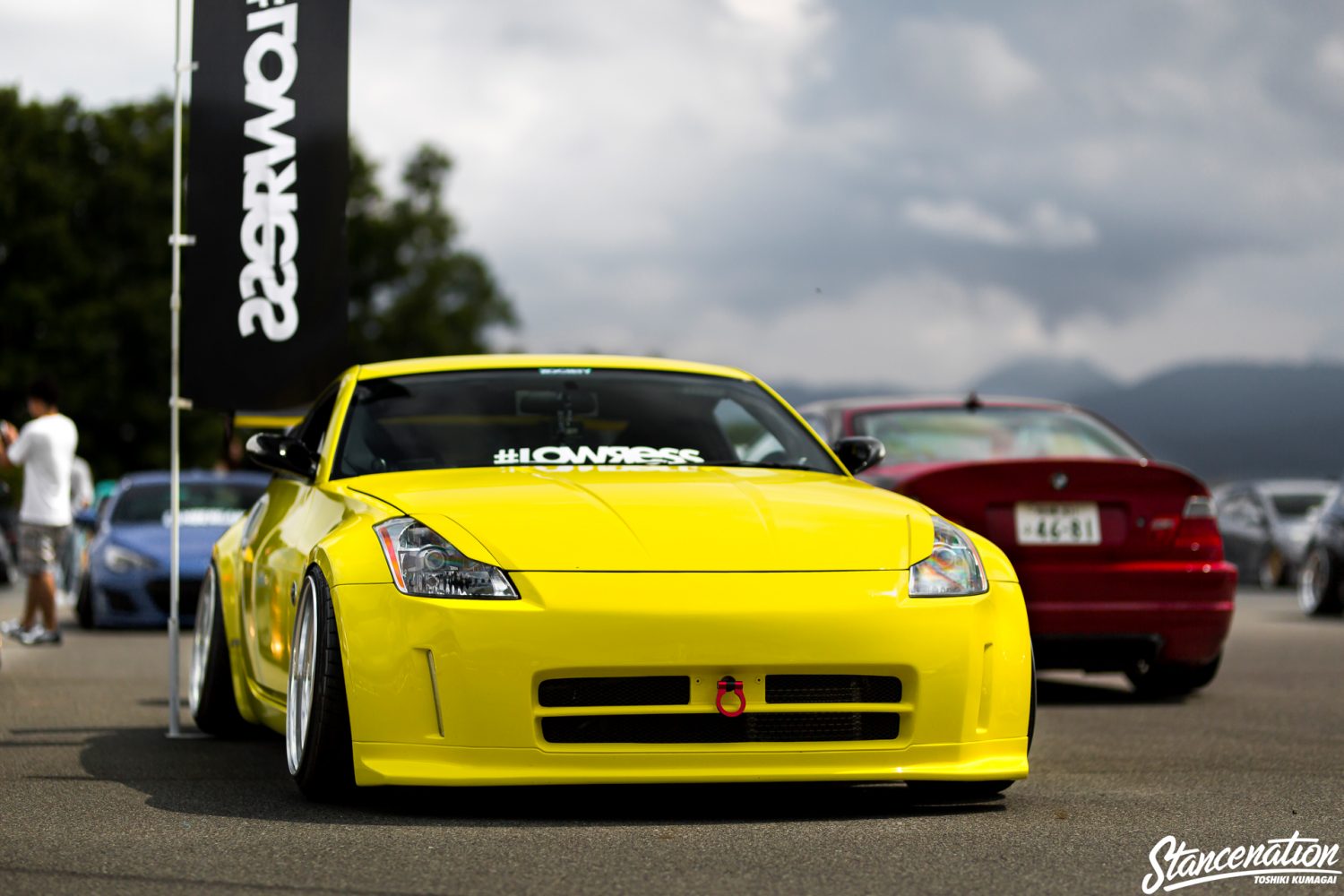 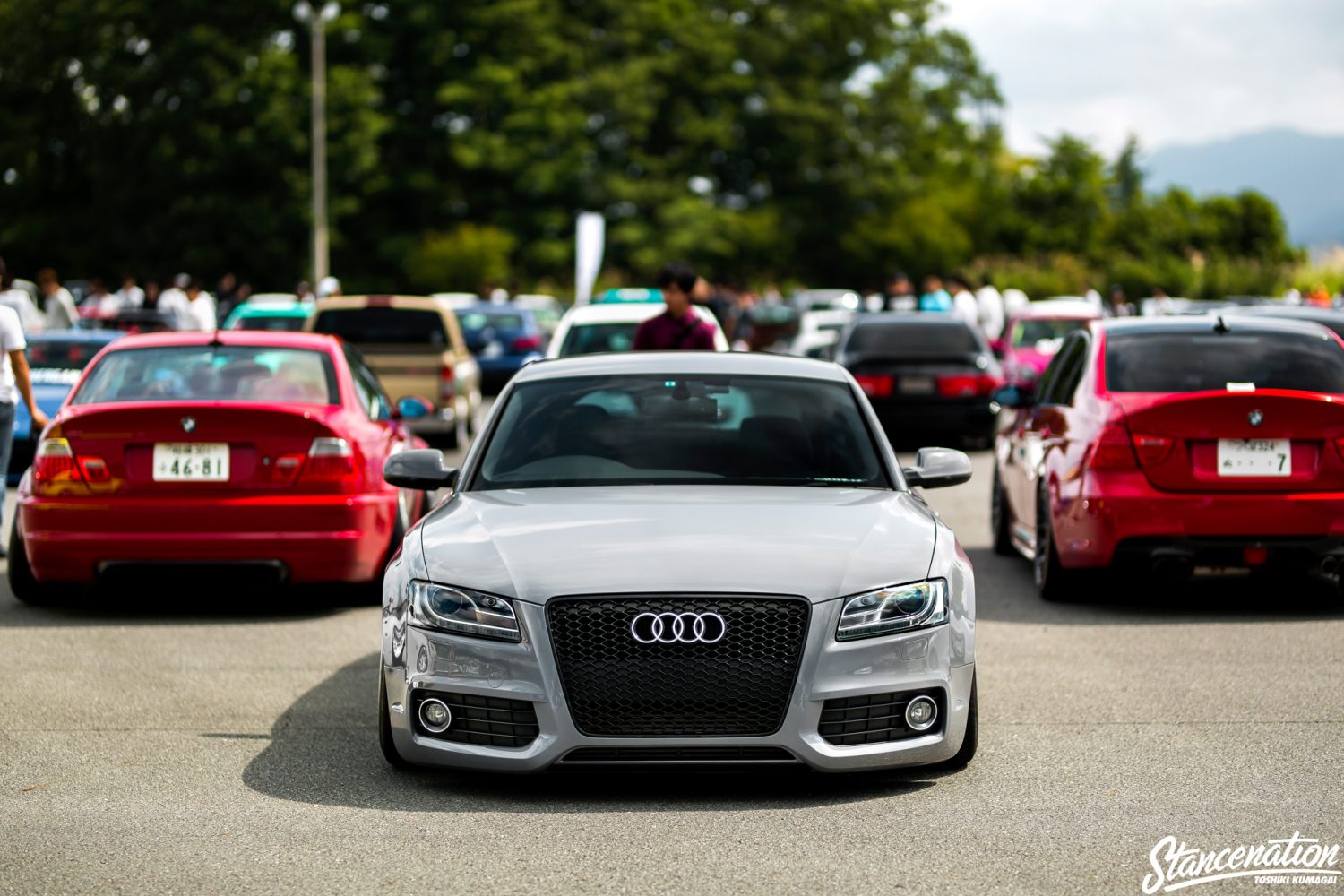 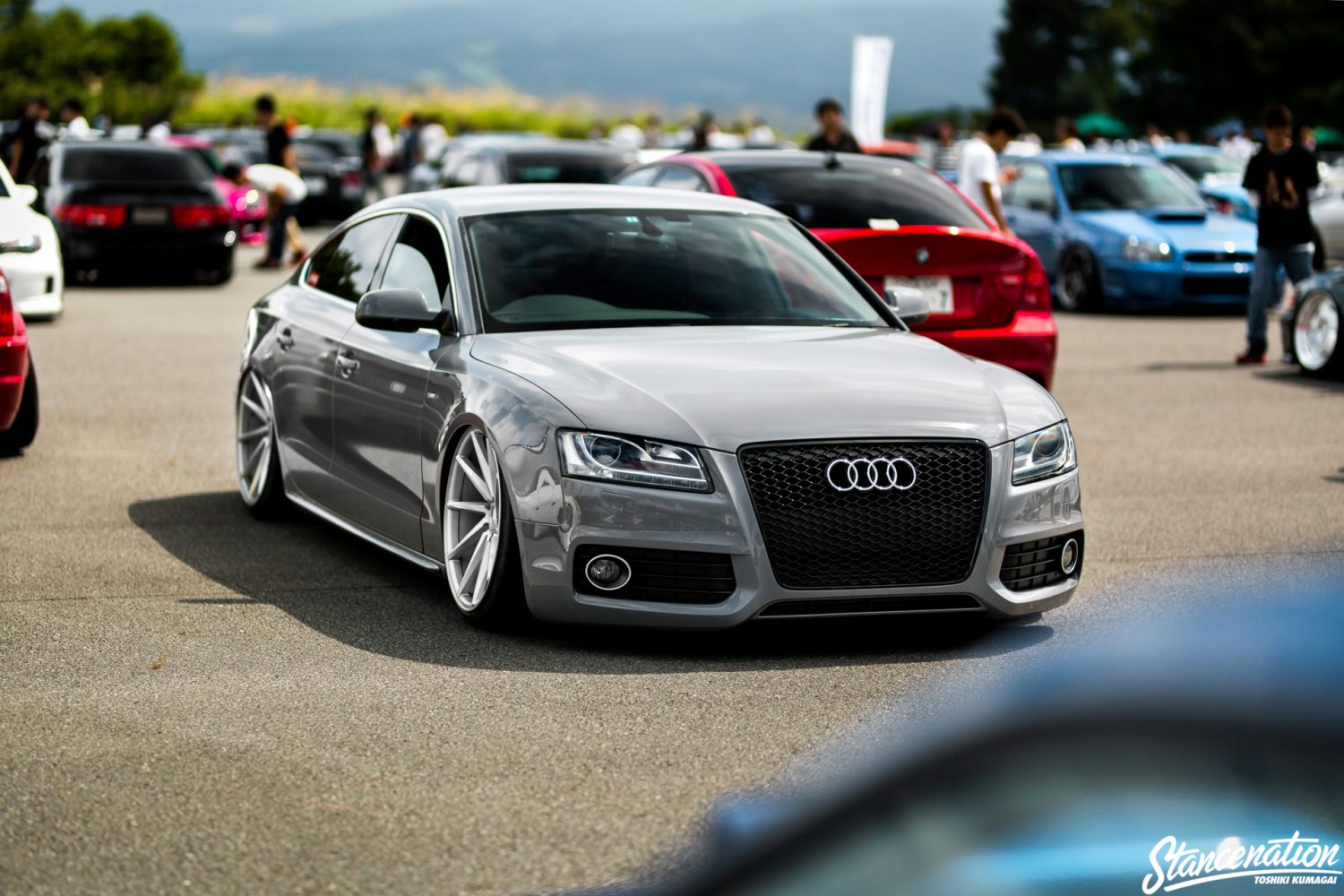 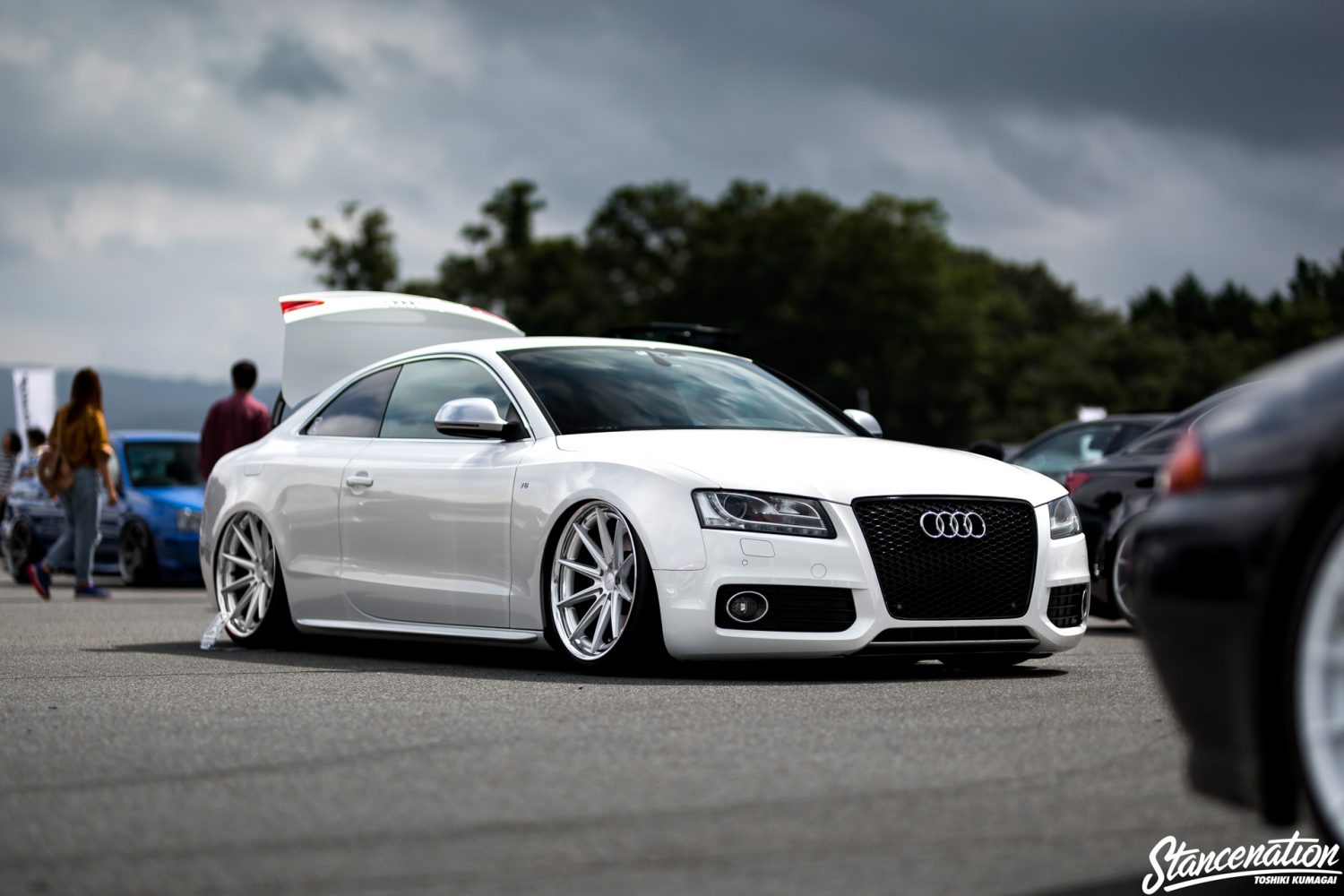 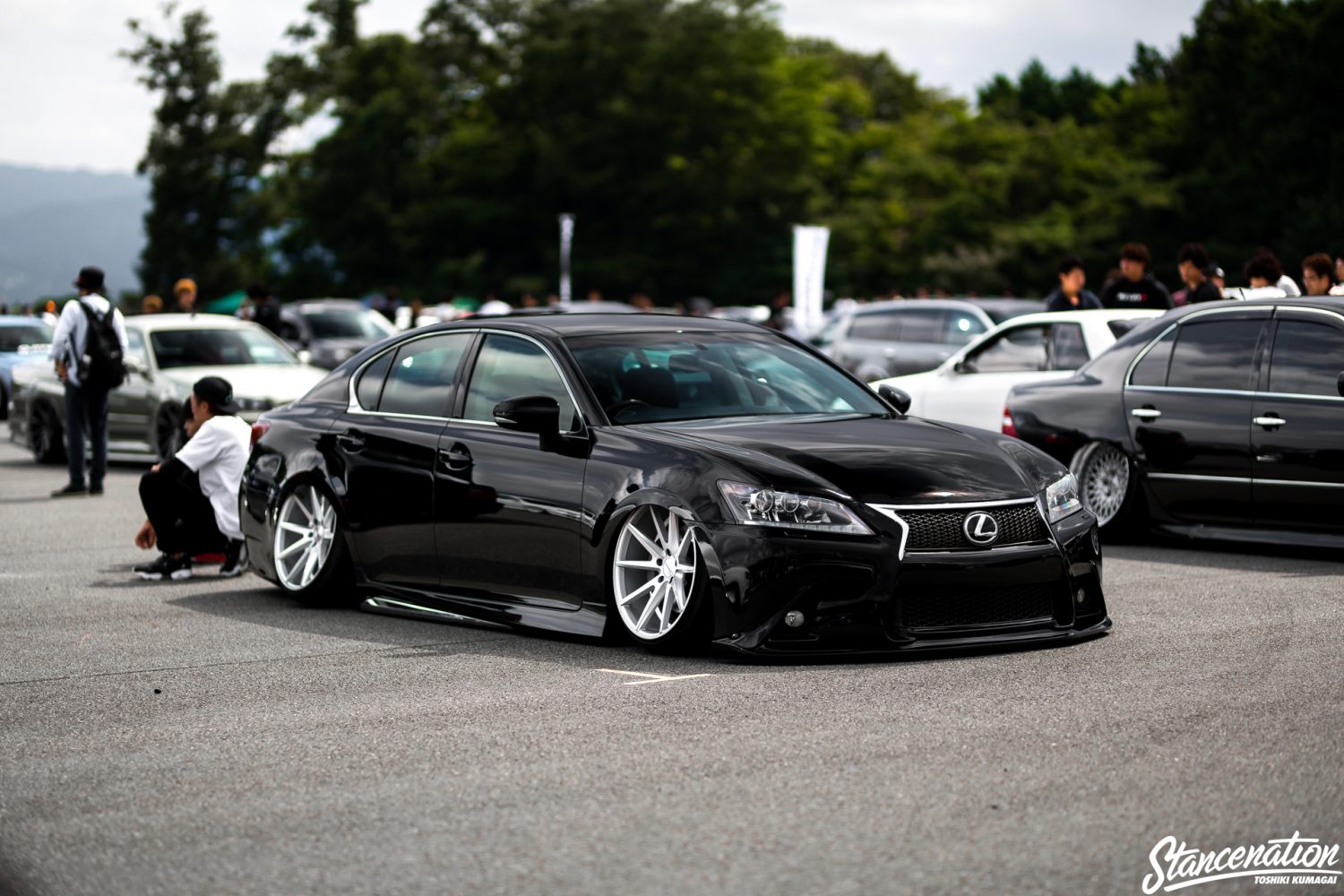 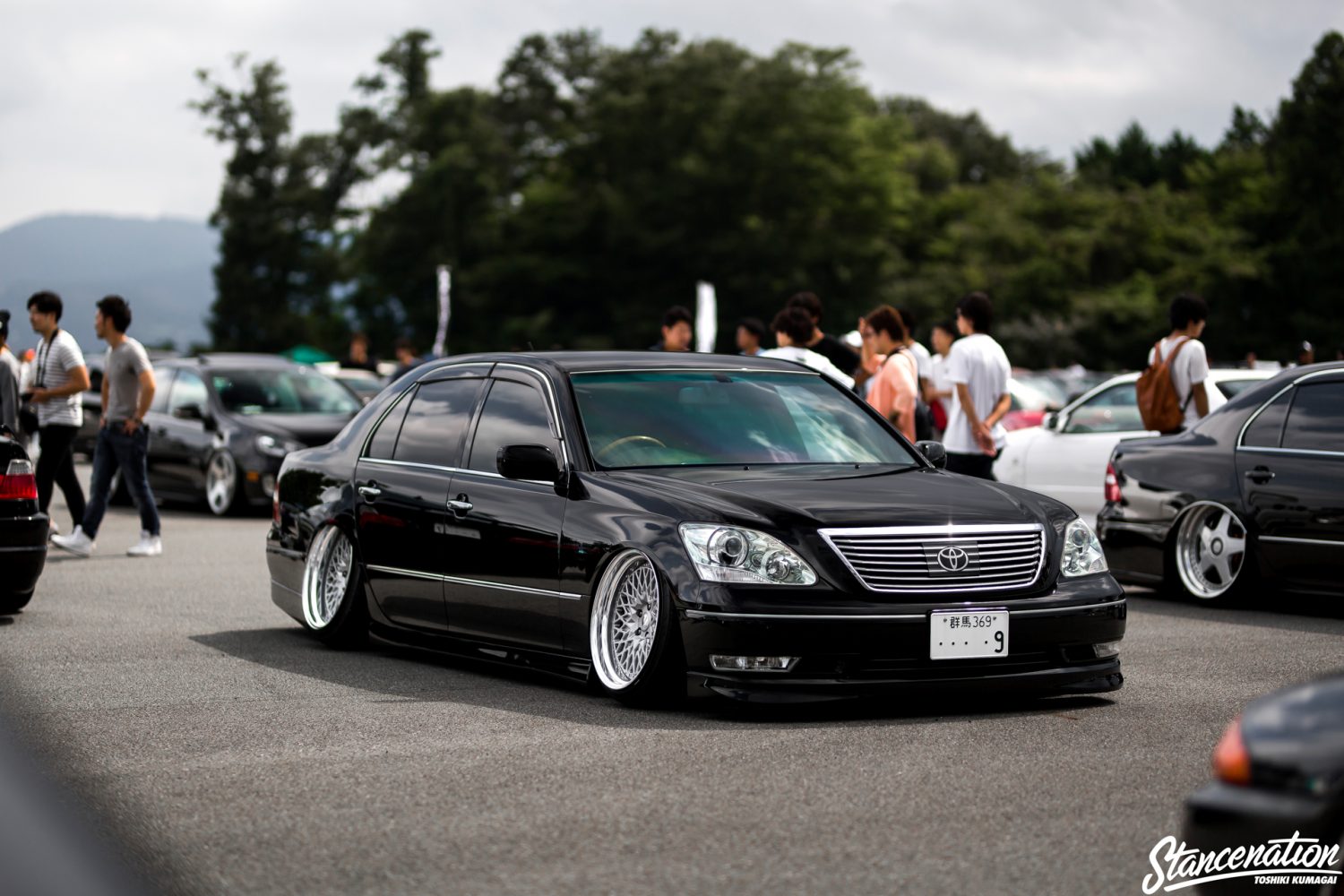 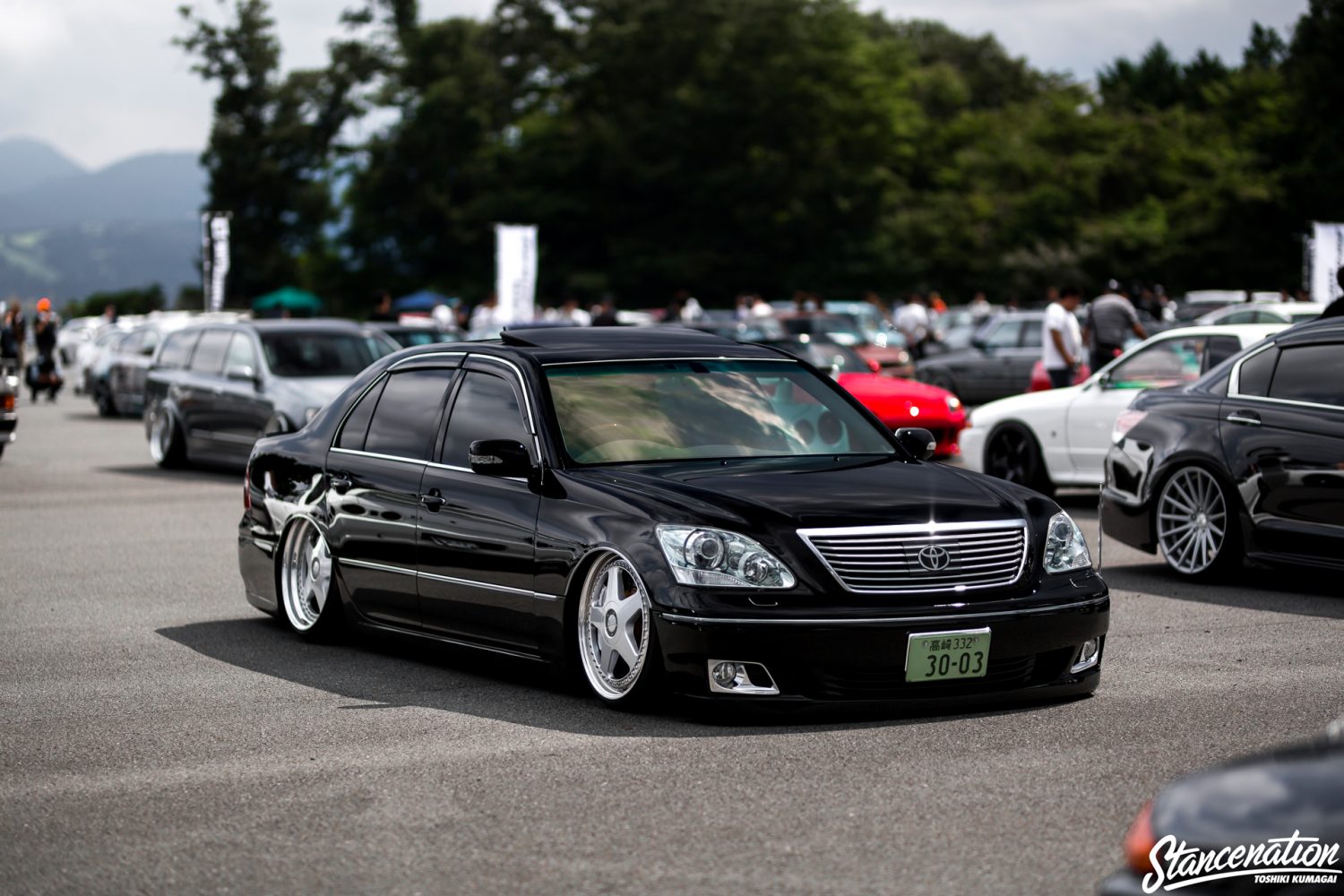 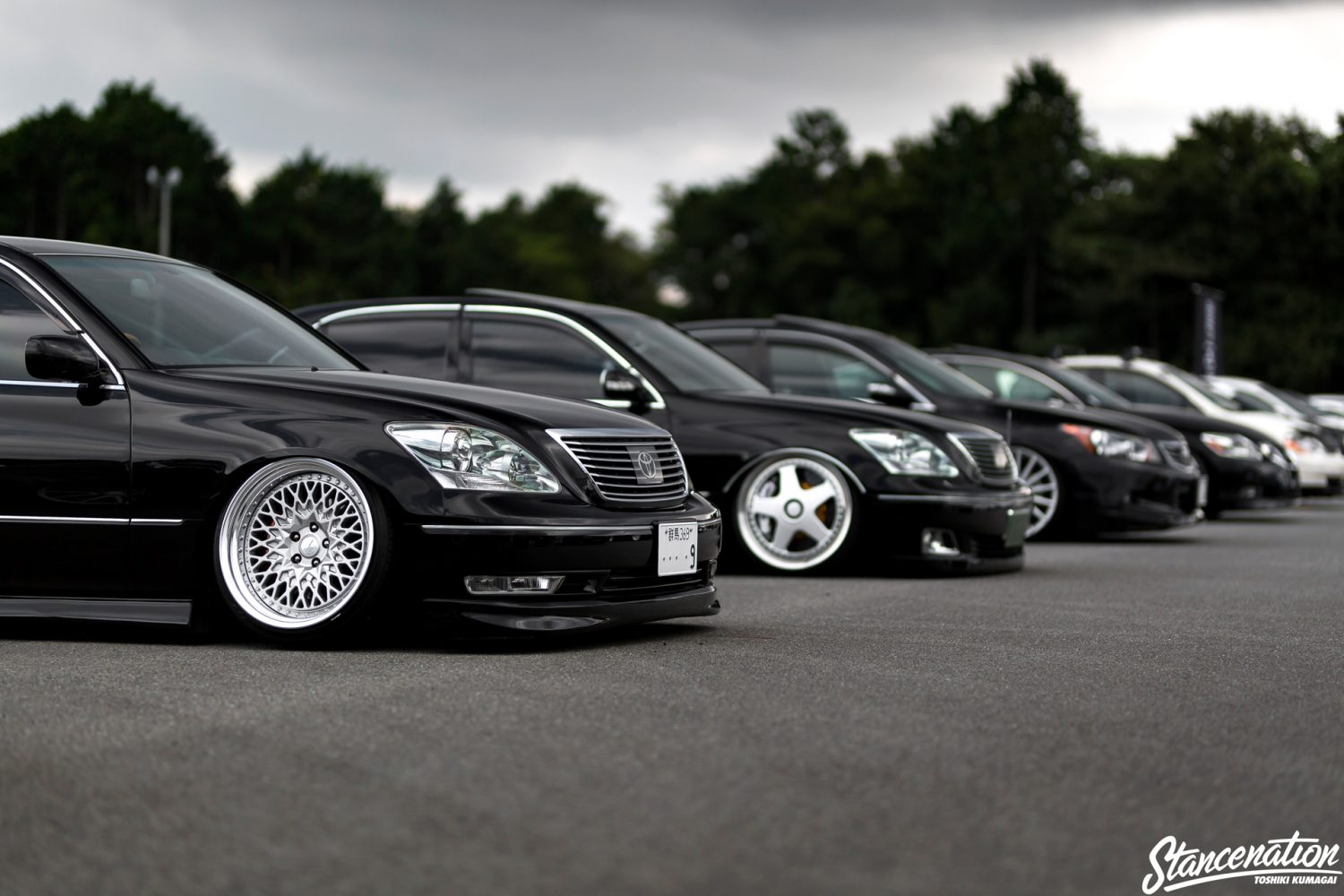