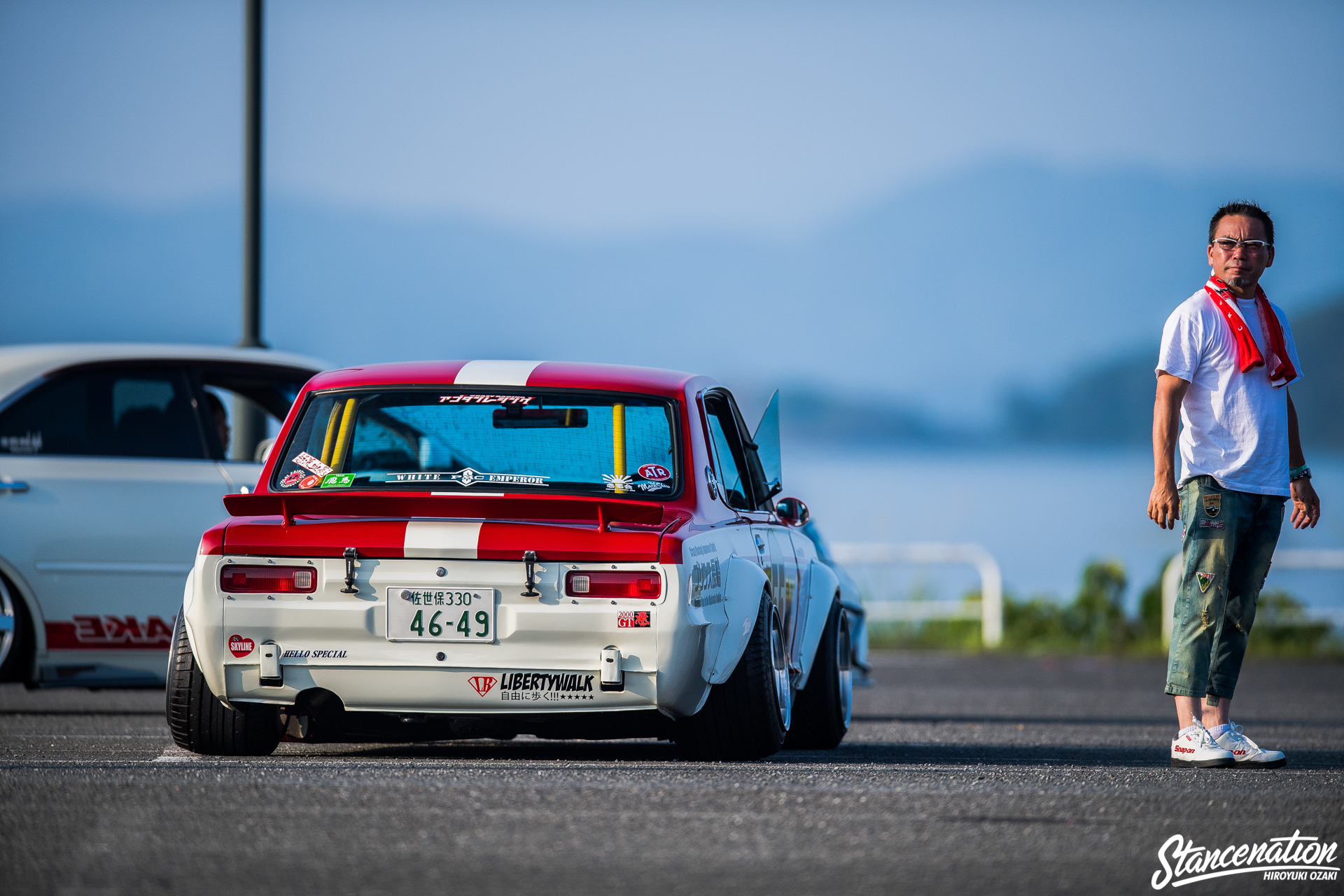 Over the last few years we’ve been hosting 2 different events in Japan. One being in Odaiba (Tokyo) second half of the year, and the other being in Huis Ten Bosch (Nagasaki) earlier in the year. Today we’ll be showing you a few photos from our Nagasaki event that went down just a couple of weeks ago as captured by Hiroyuki Ozaki. Before we get into the photos we’d like to paint a better picture of what StanceNation Japan G Edition Huis Ten Bosch event is. This was our 3rd year hosting this event and consistently we’ve had somewhere around 500-ish cars in attendance. While 500 + cars sounds like a ton of cars, this is the smaller of the 2 events. Our Odaiba event typically has anywhere from 800 to 1000 cars. Enough with all the numbers though, let’s talk a bit more about this particular event. This was by far the most challenging event we’ve ever hosted as the weather didn’t play nice. While it may appear to have been just another summer day in the following photos, what you don’t see is that at one point it was over 100 degrees, and somewhere in the mid 90% of humidity. What was most impressive about this was not how well our staff did their job, but how dedicated and passionate the Japanese car enthusiasts are. They didn’t let anything get in the way and came prepared with umbrellas, coolers upon coolers of cold drinks and ice cold towels. It was a sight we’ve never seen before. We’ll get into more details soon but for now we’ll leave you with a ton of awesome photos taken throughout the day by none other than Hiroyuki Ozaki. Enjoy! 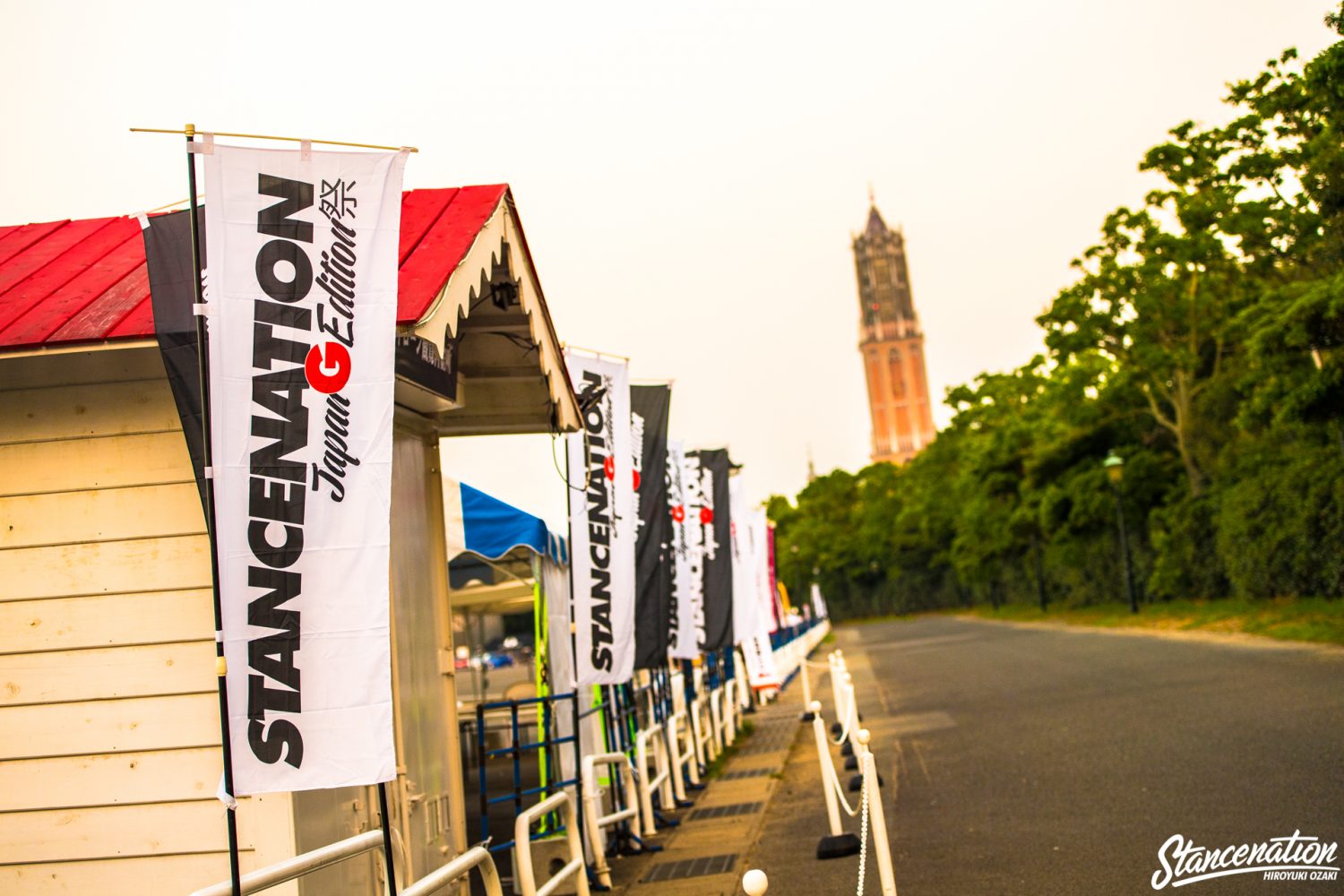 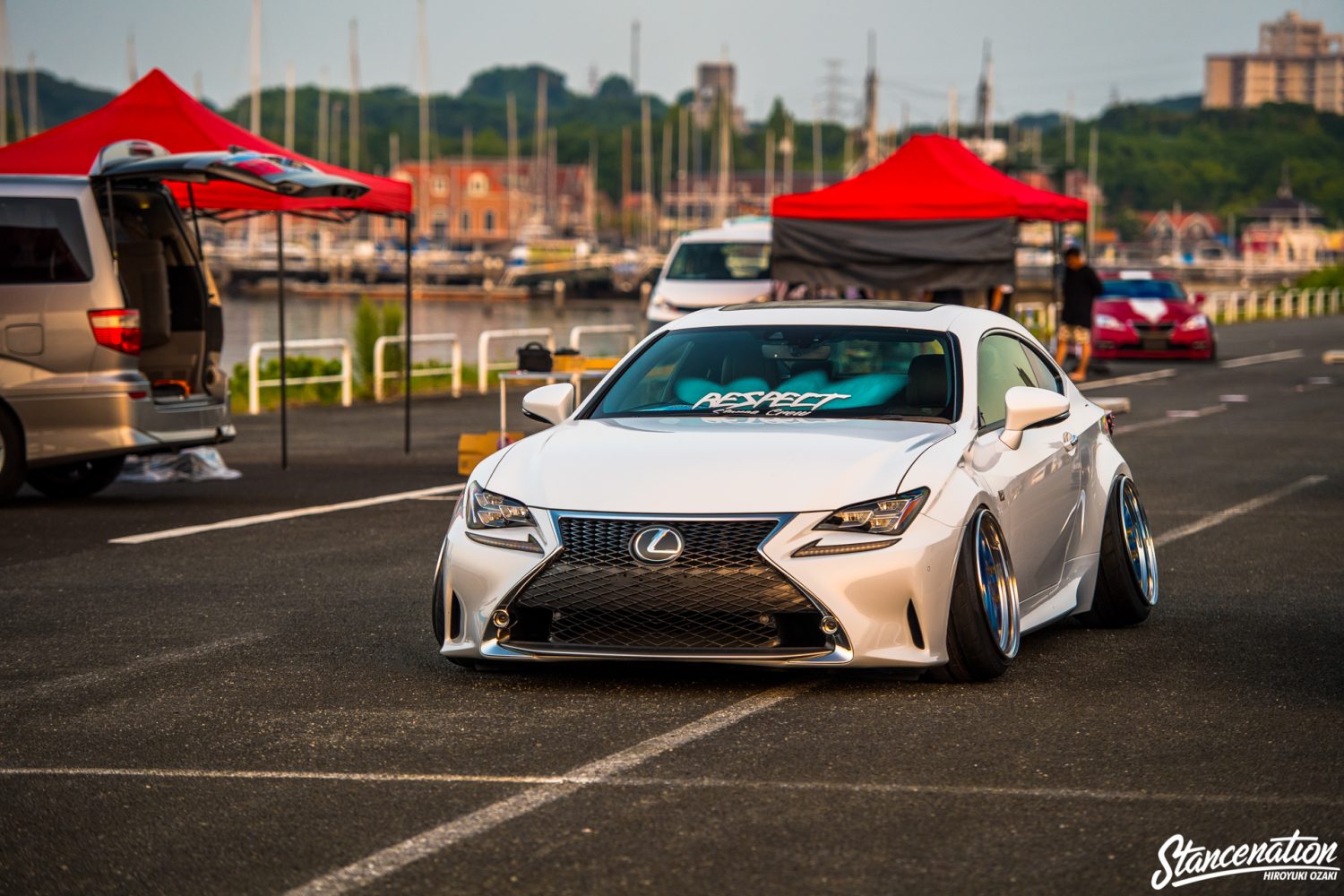 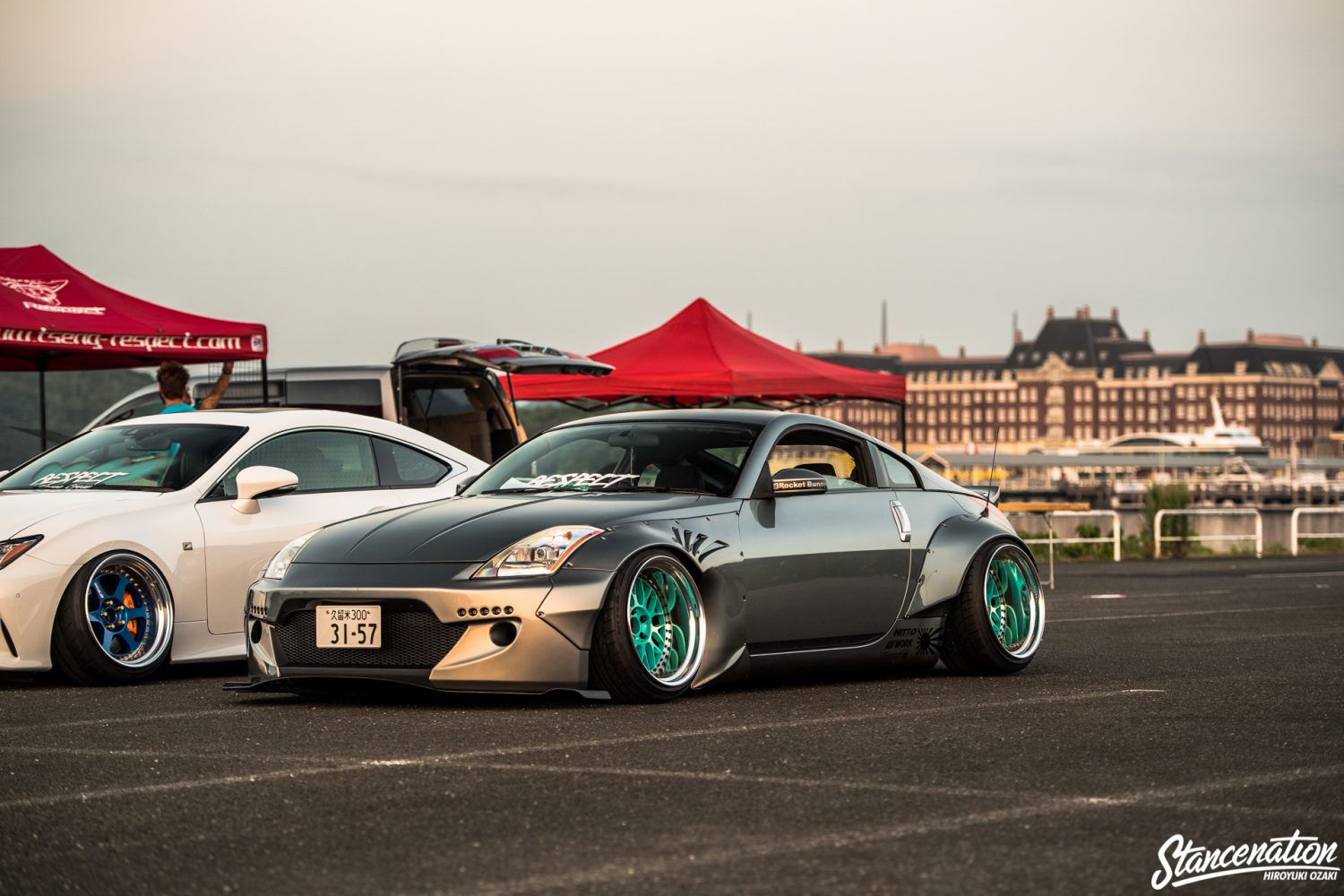 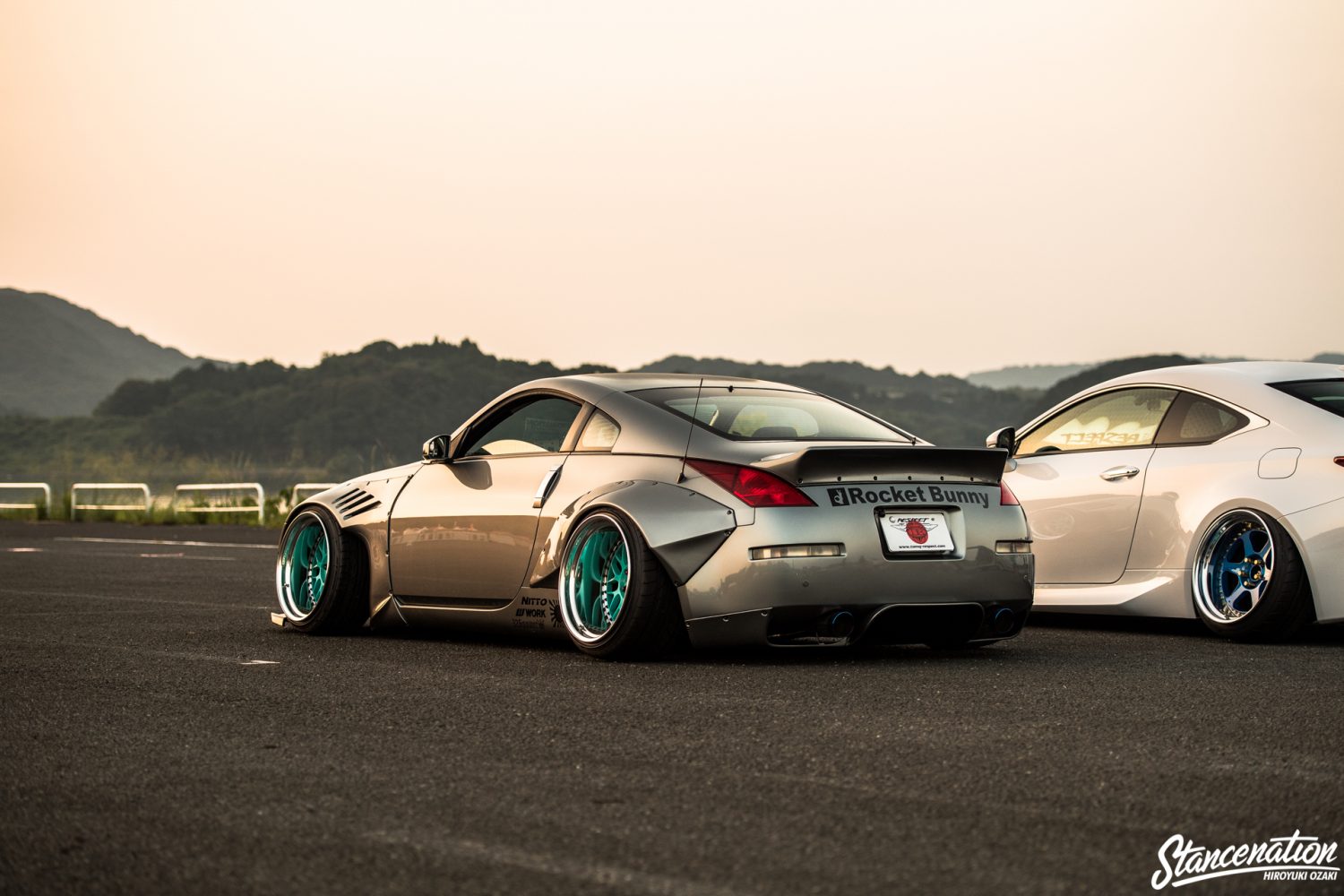 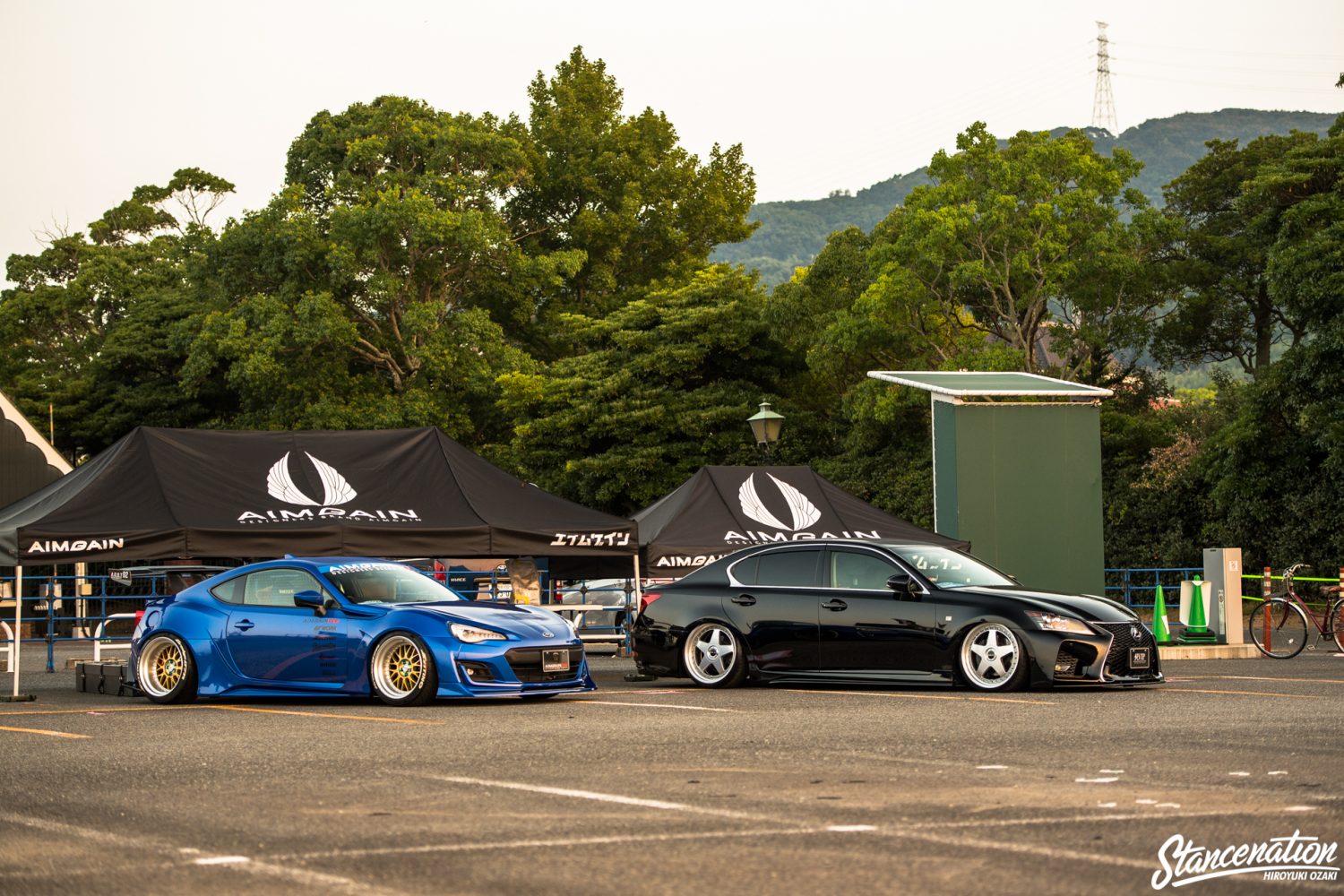 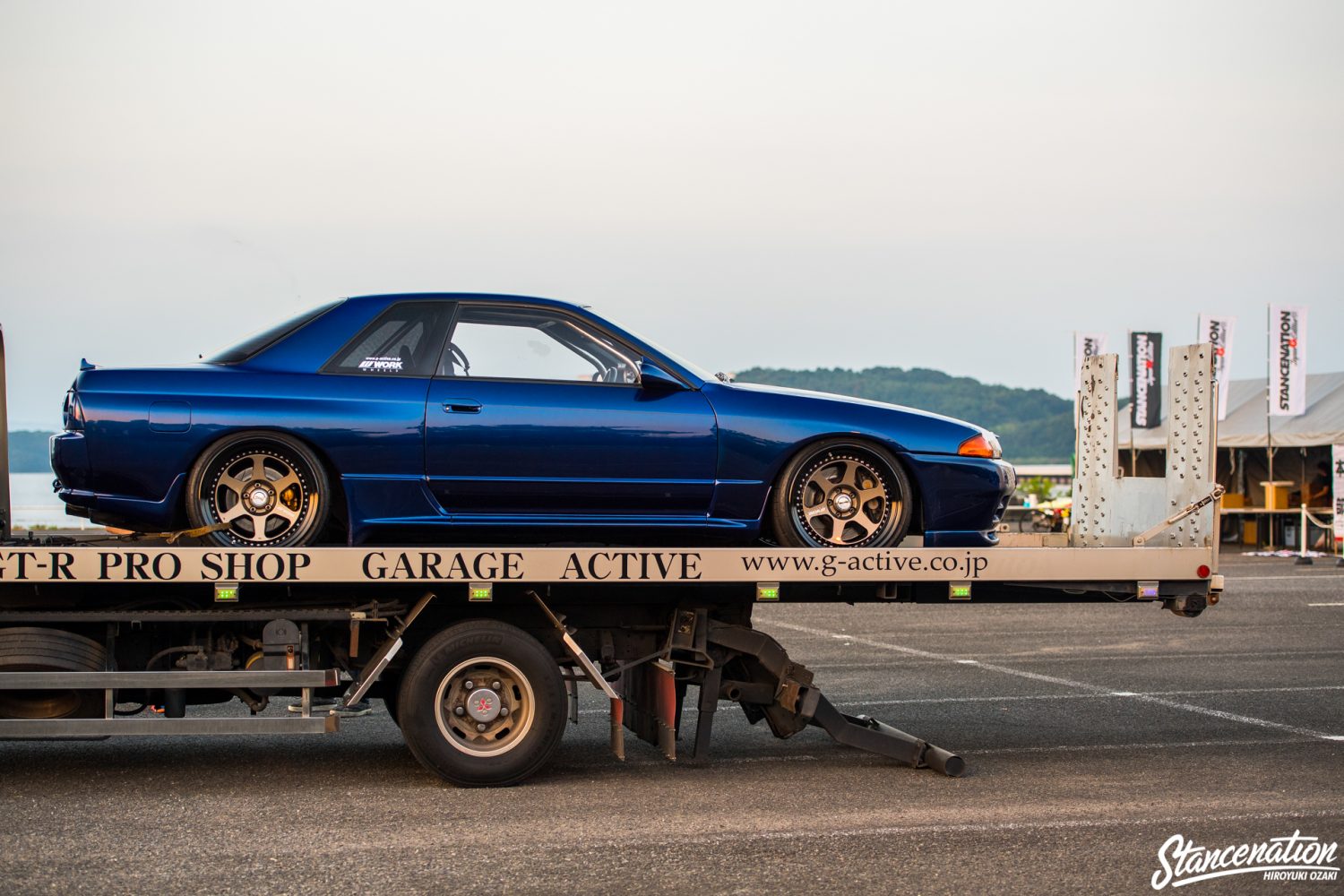 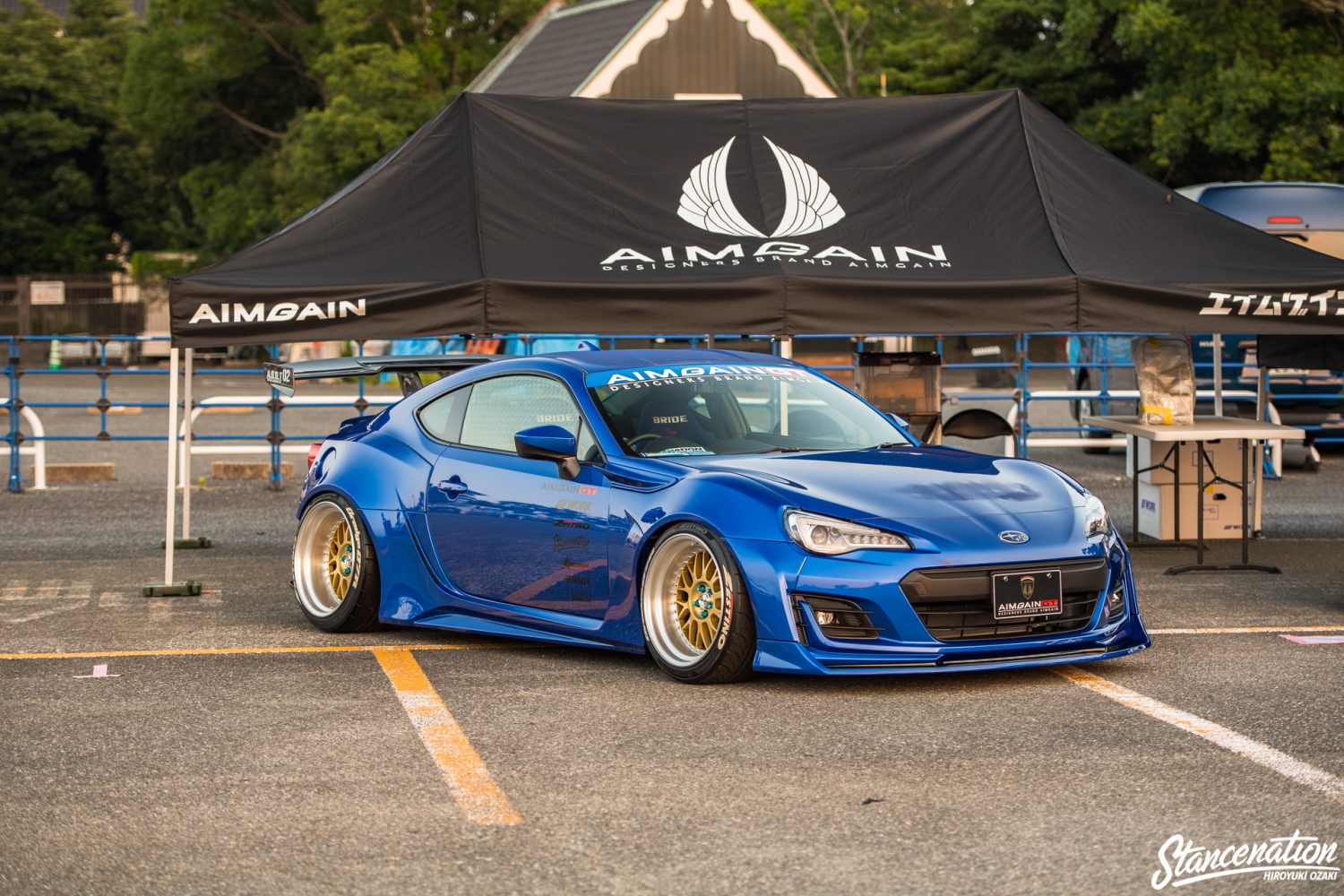 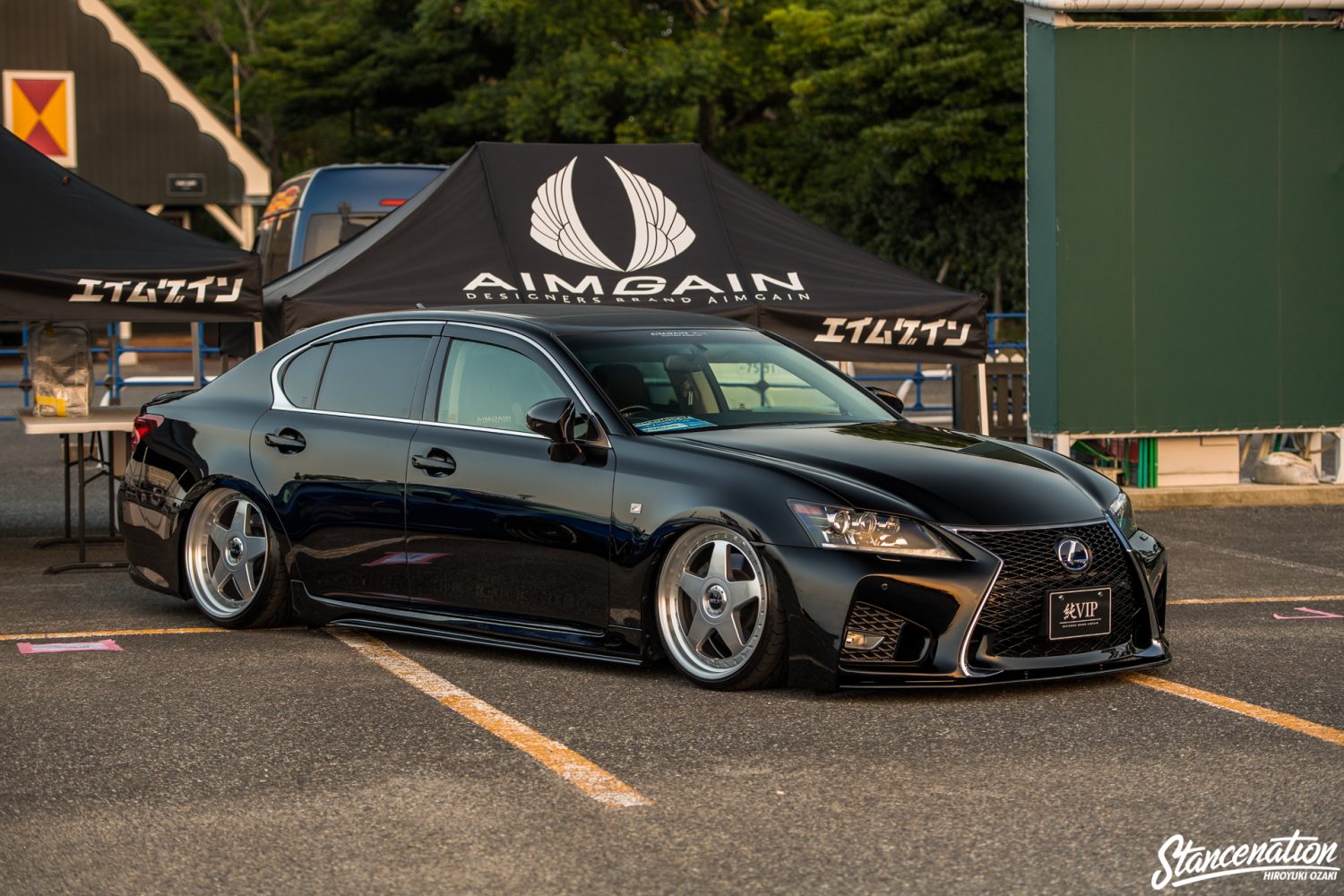 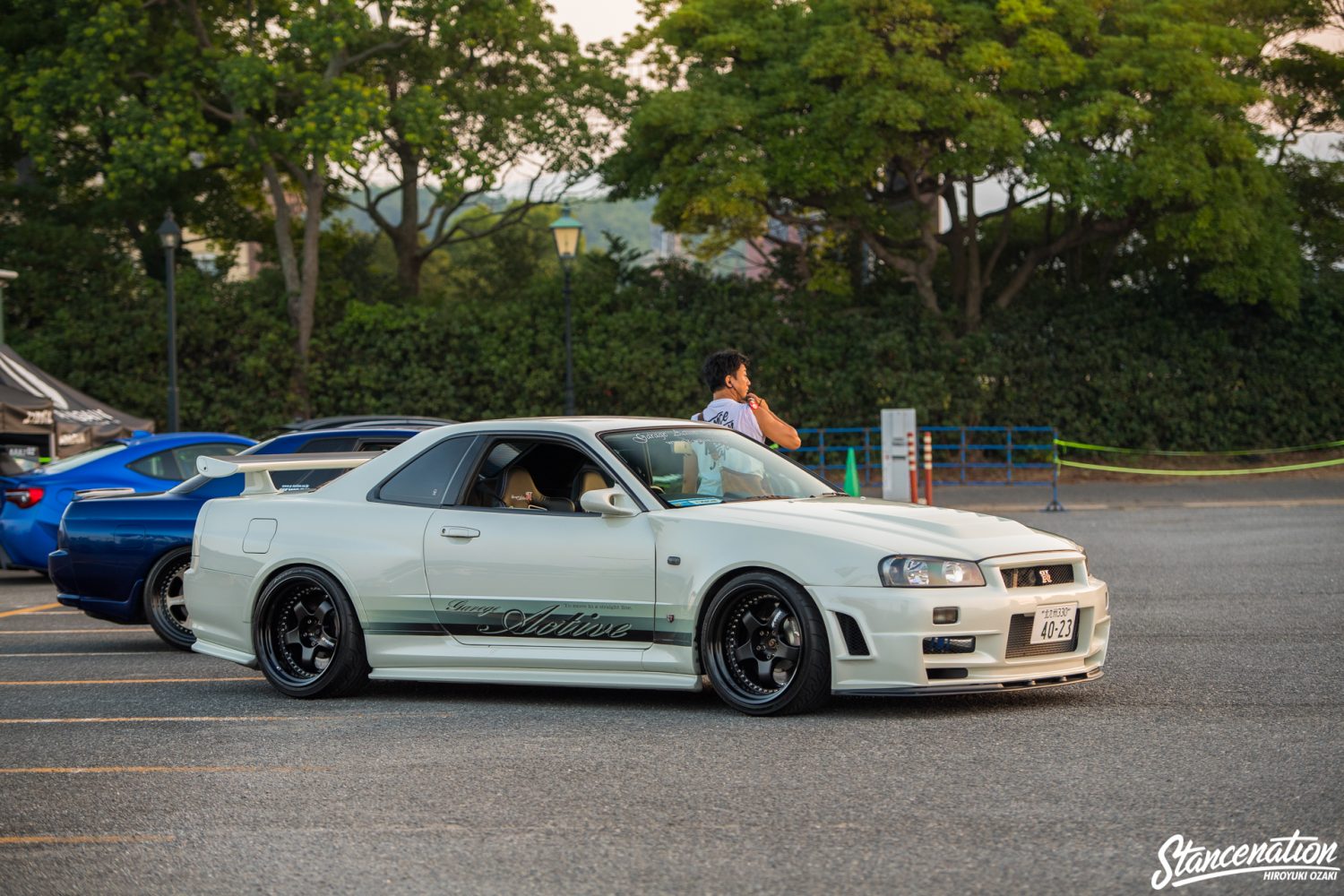 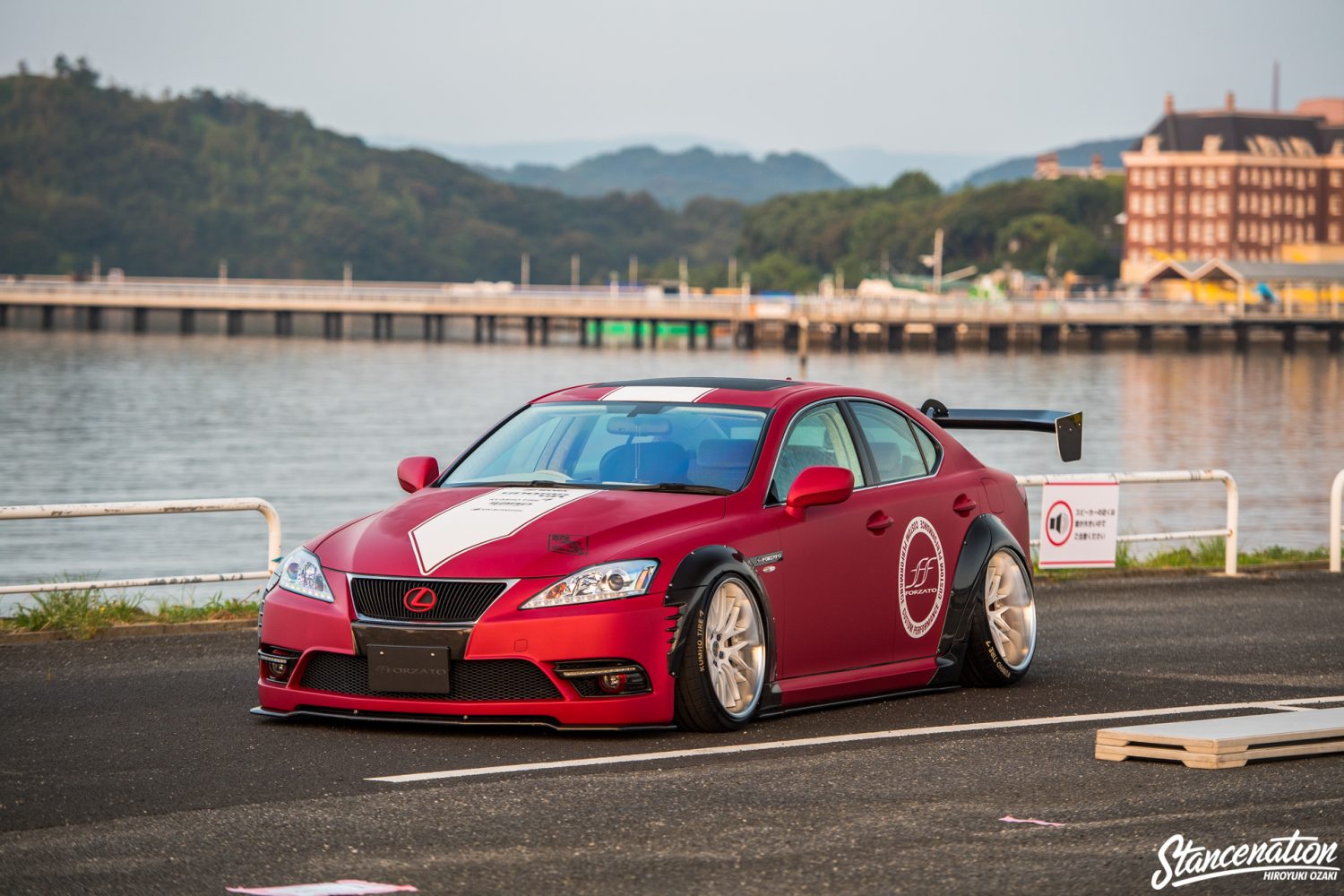 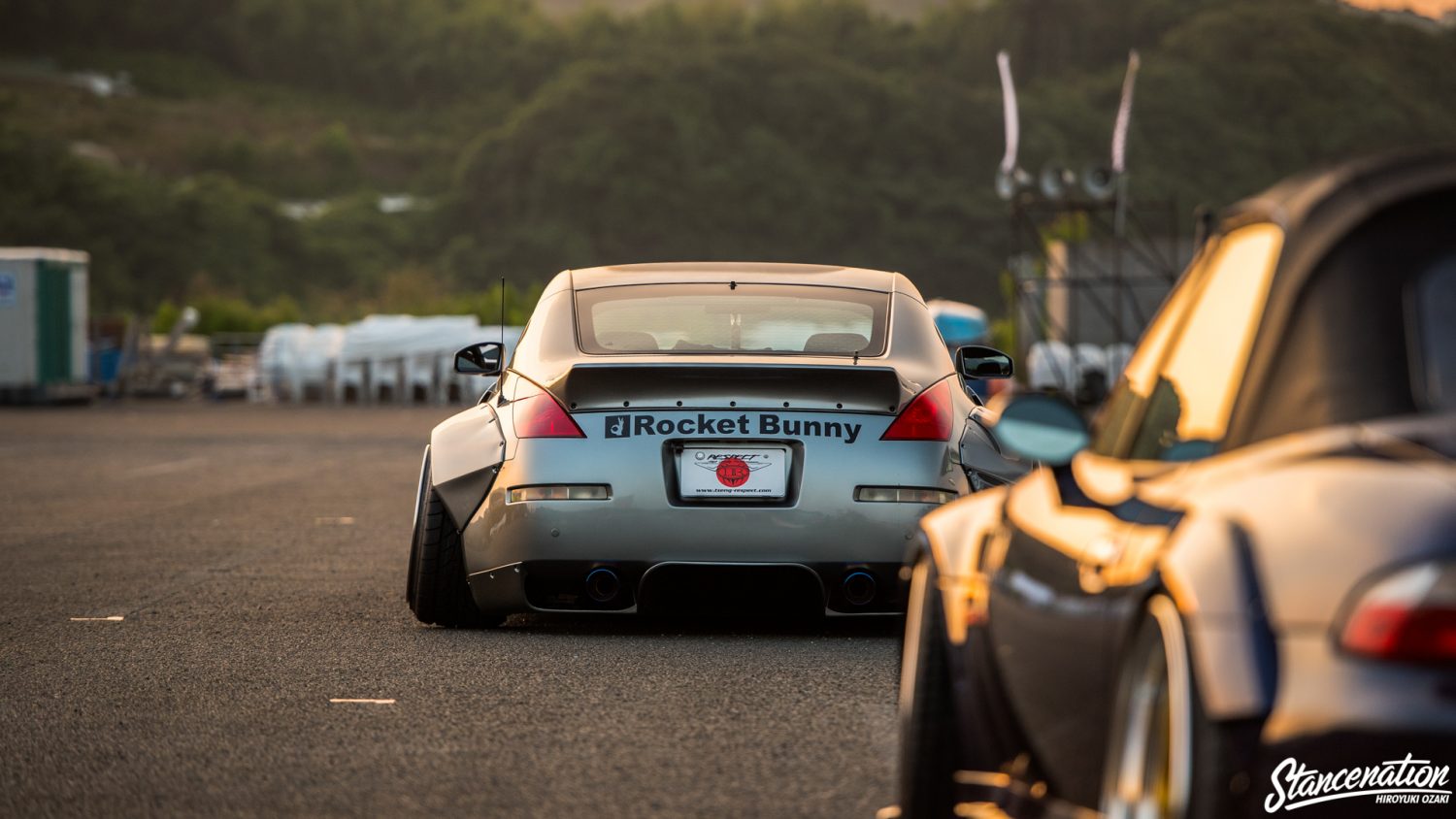 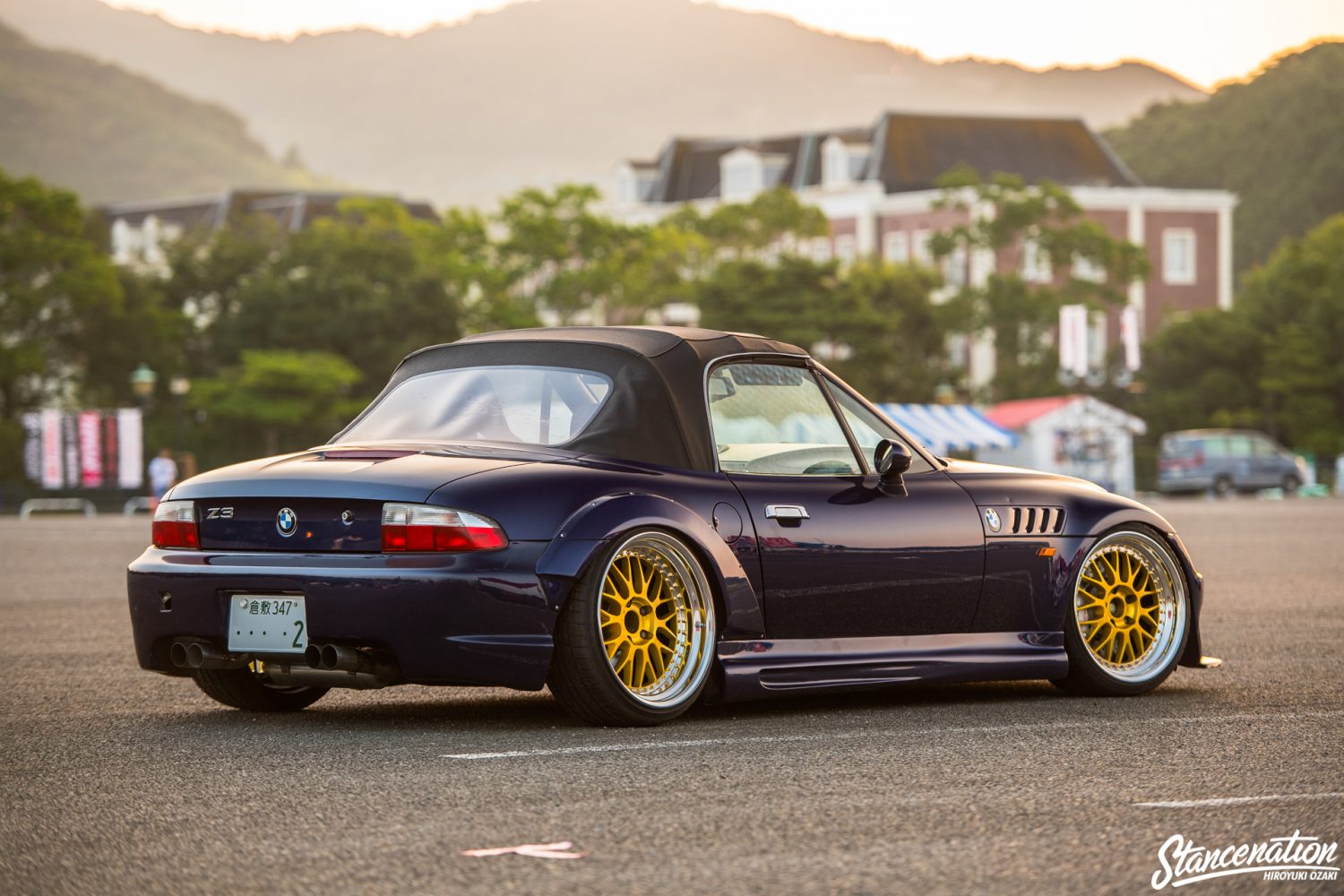 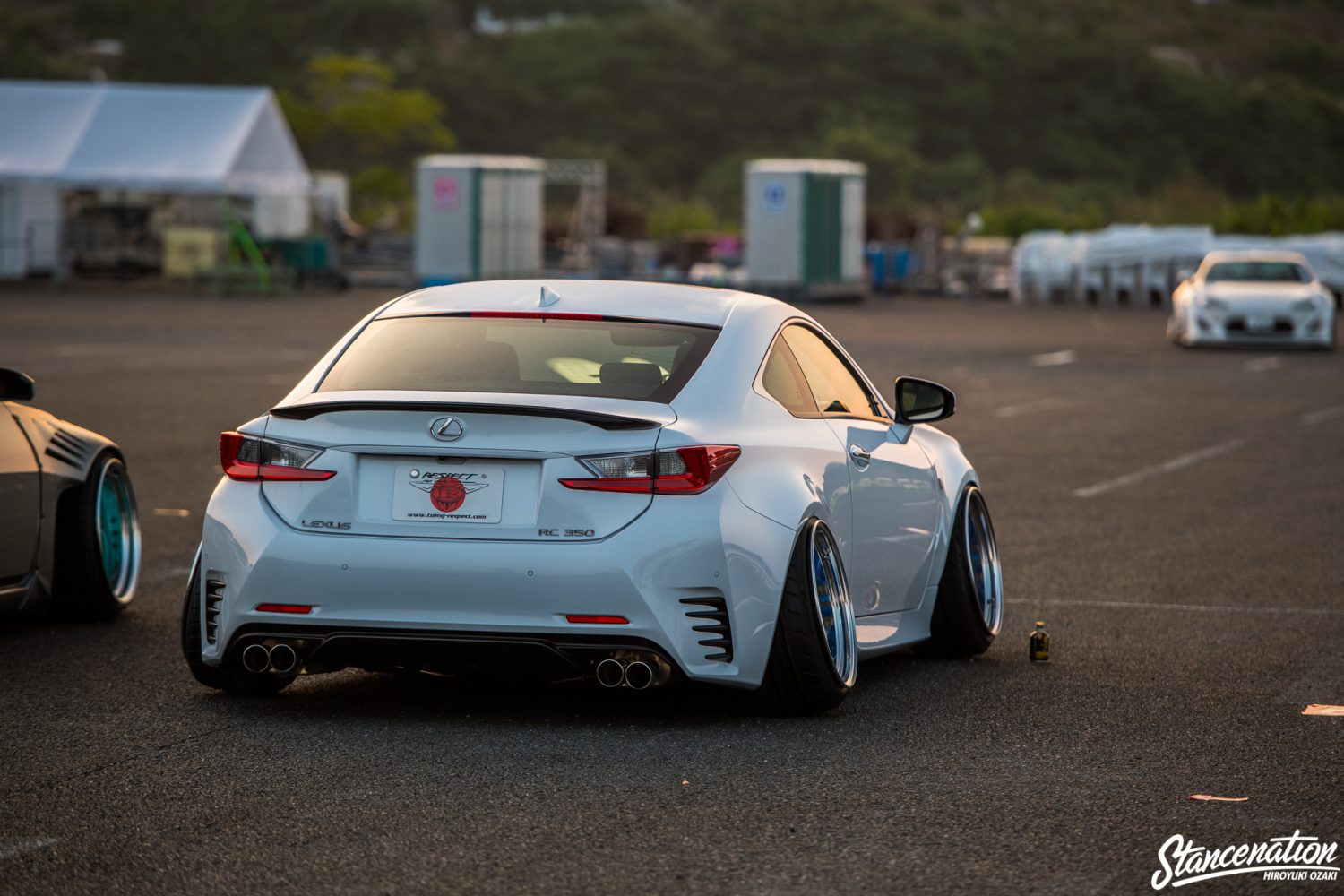 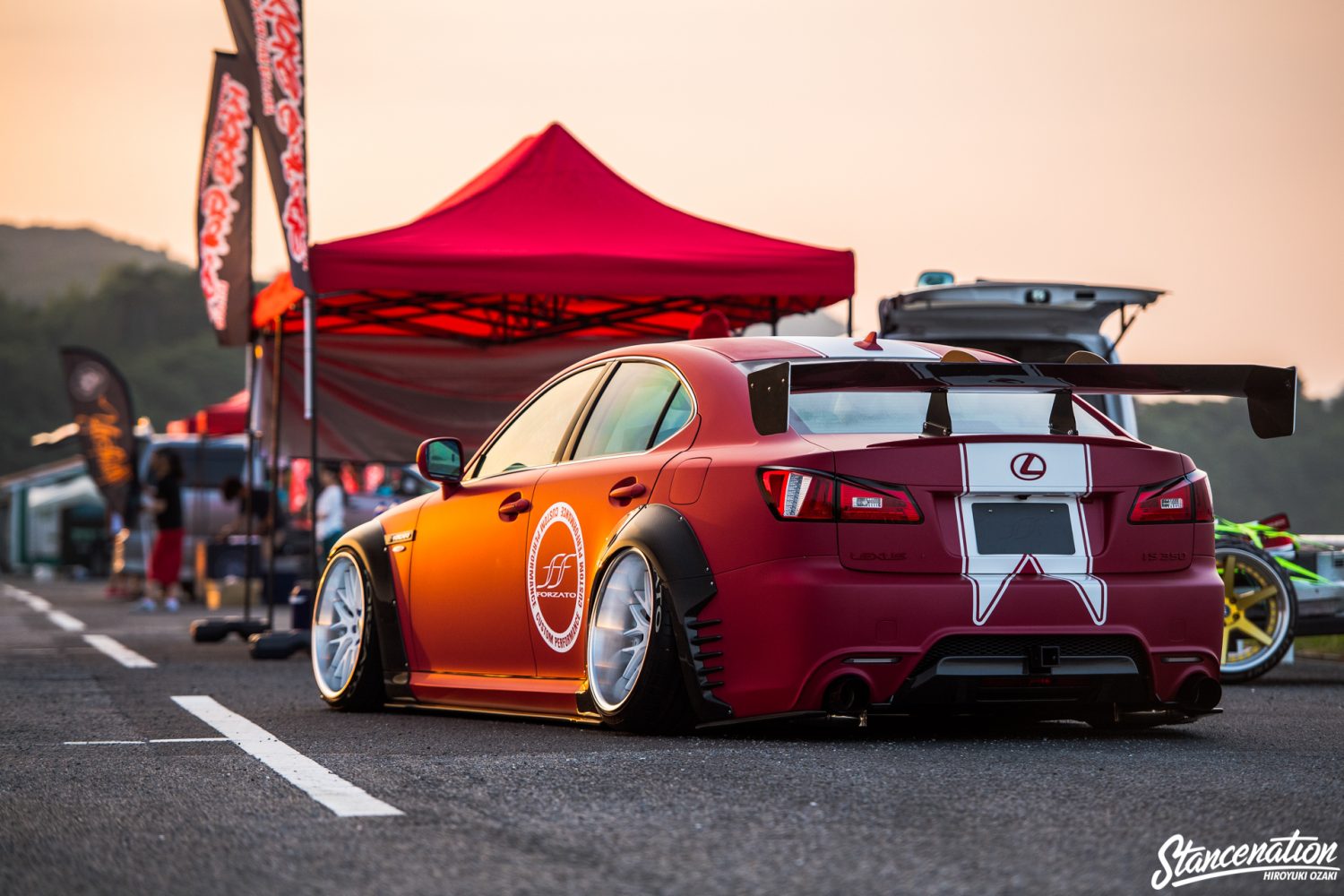 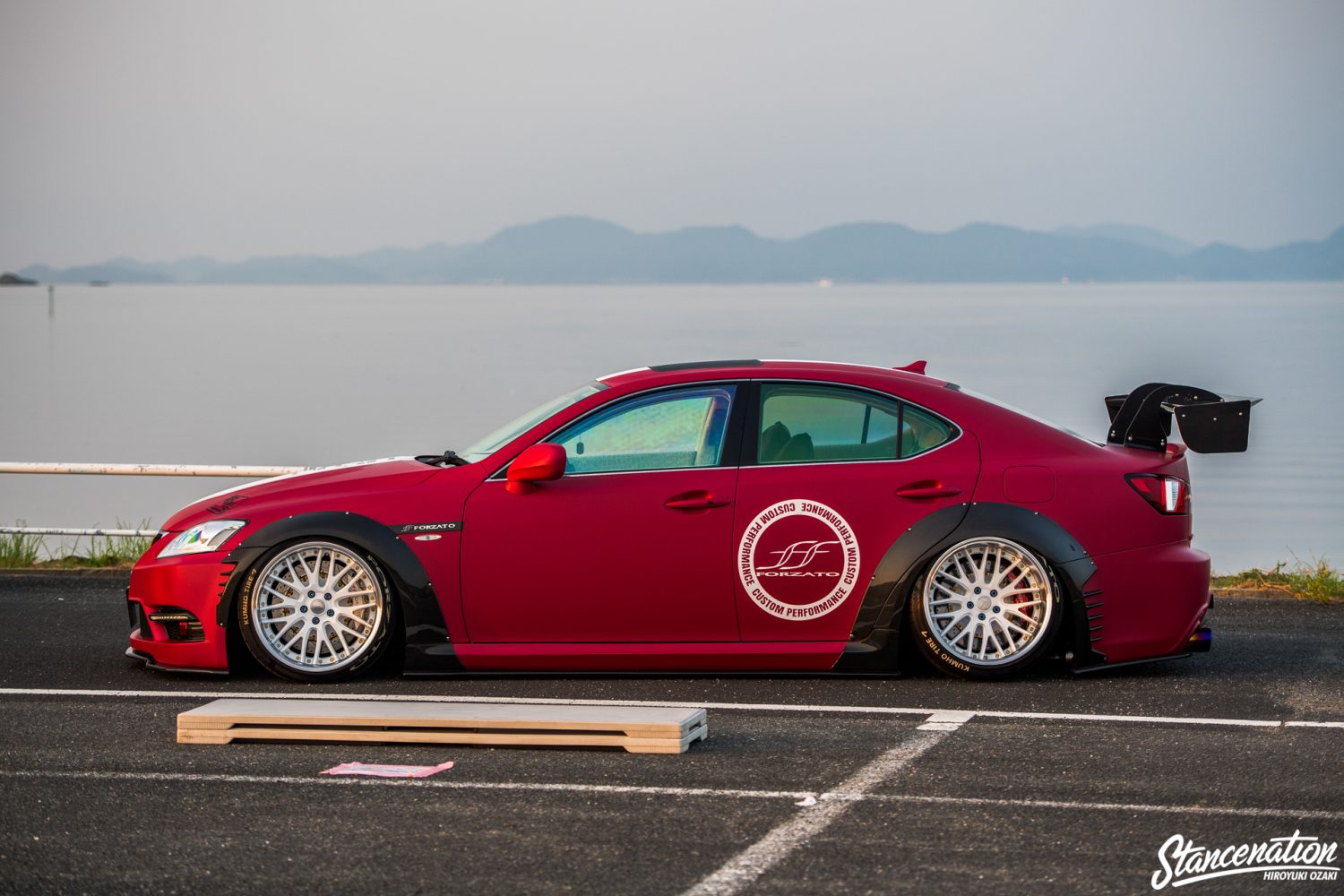