The towns around Lake Wörthersee, in Austria, have no streetlights or stop signs. 95 percent of the year you will find the residents enjoy the peace and quite of the beautiful scenery. During the other 5 percent, 150,000+ fans converge around the lake for this meeting of enthusiasts. Hotels had been completely booked 6 months out but we were lucky enough to find a place right in center of Reifnitz next to the GTI stage. VW, Audi and Seat turned side streets to large displays. Storefronts turned into vendor booths, yards turned into beer tents, a parking lot turned into the BBS-sponsored burnout competition area with a large stage where a Lady Gaga impersonator was scheduled to perform. Residents even offered their boats as a shuttle service around the lake for party-goers! By 11am each day the crowd was as thick as Mardi Gras. We walked around for 2 days and drove the 3rd day. Between both lakes and the surrounding areas, we were only able to see less than half of the cars in the short 3 days we were there and most of them had left before the weekend even started. All in all, it was a memorable experience to say the least. Some of the highest quality cars in Europe driven by the most crazed enthusiasts for a weekend filled with weird European electronic music and Michael Jackson hits. The countdown begins until Wörthersee 2015! 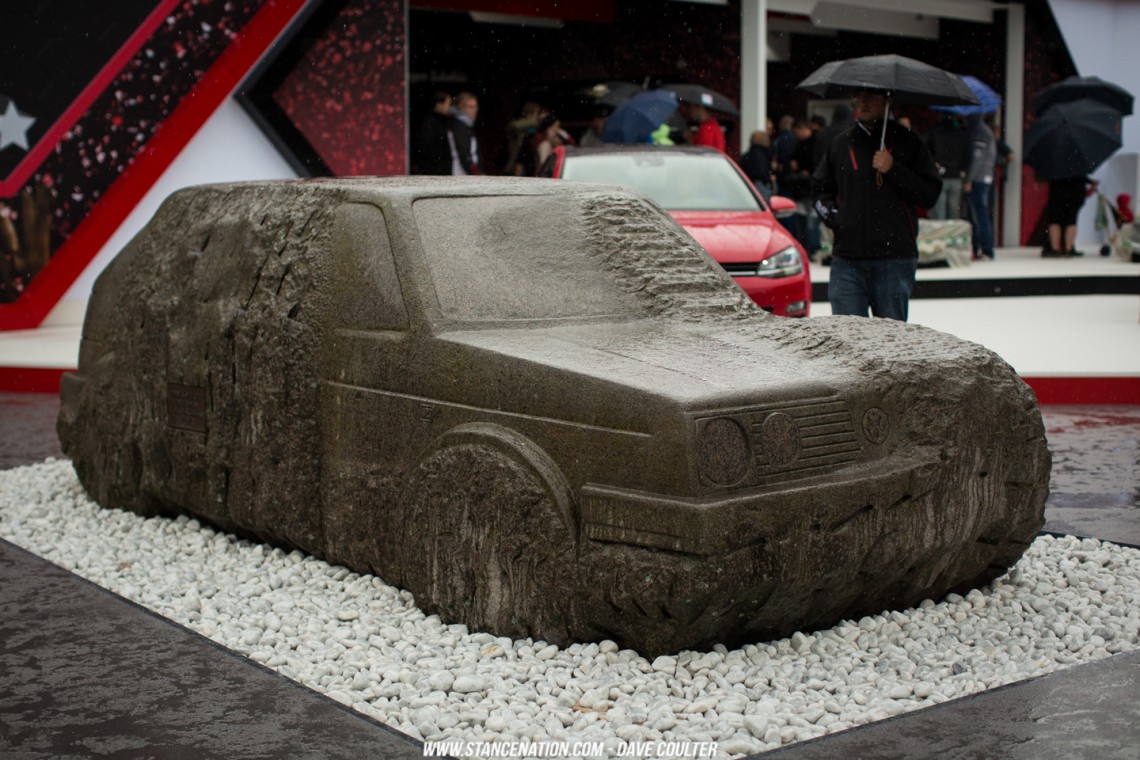 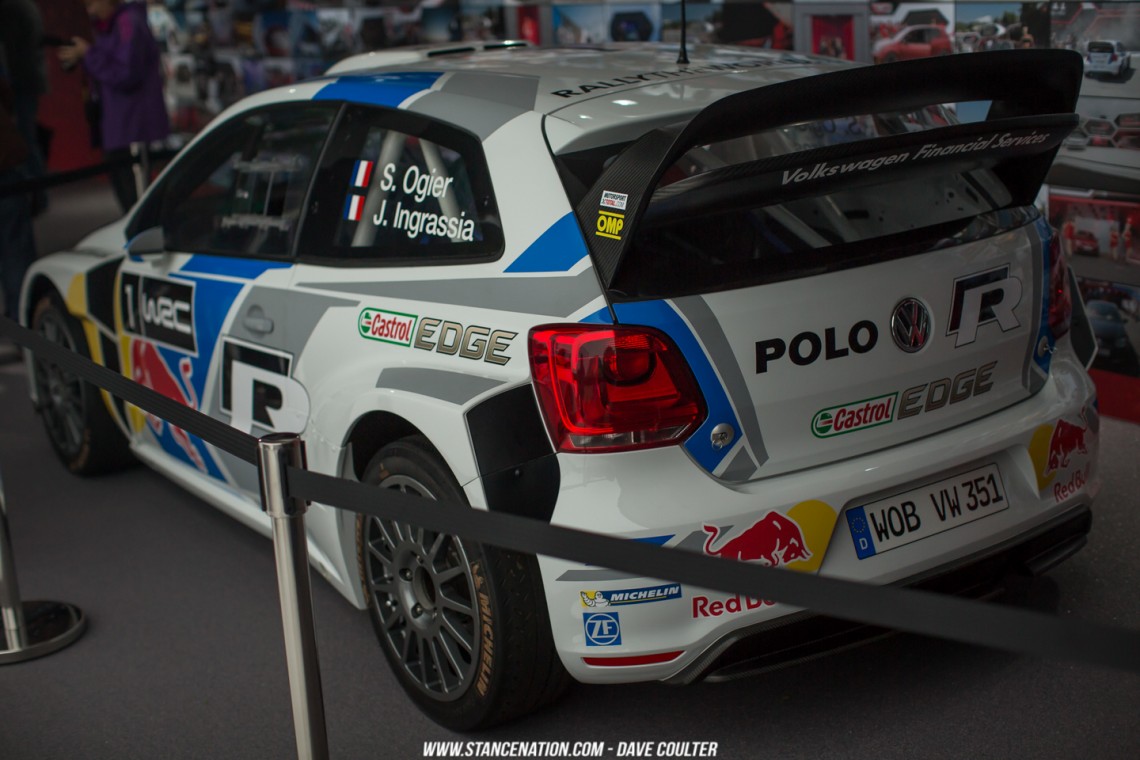 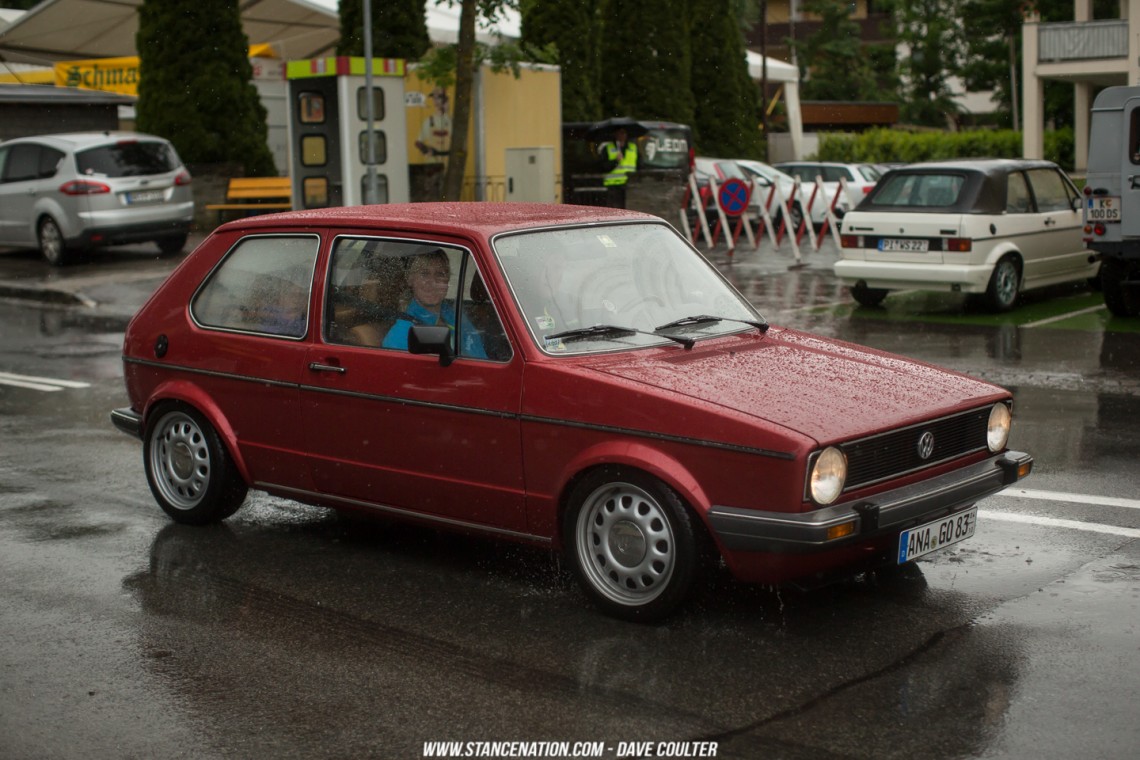 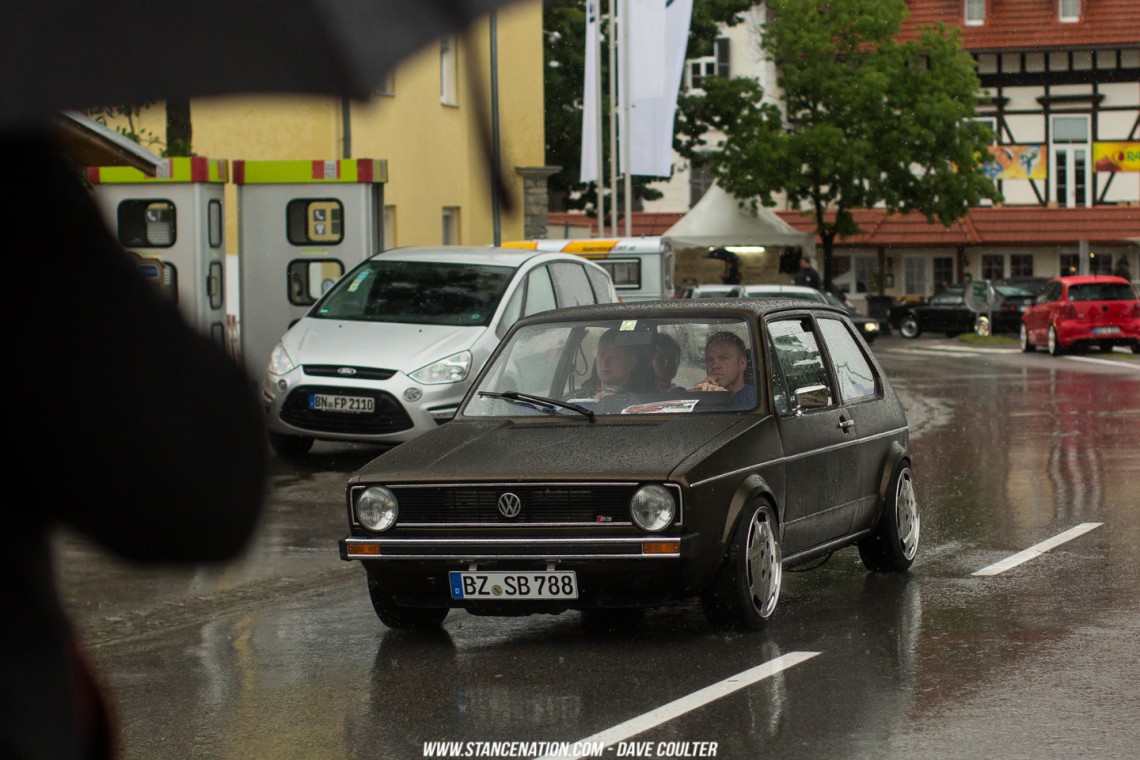 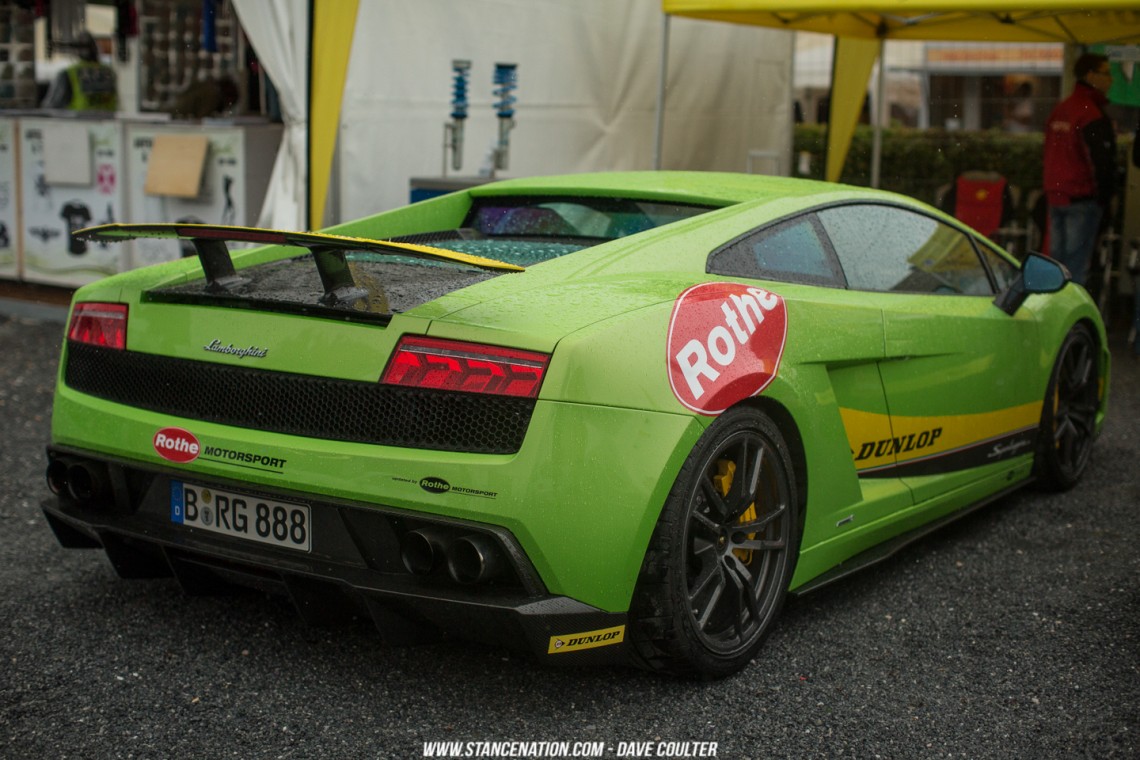 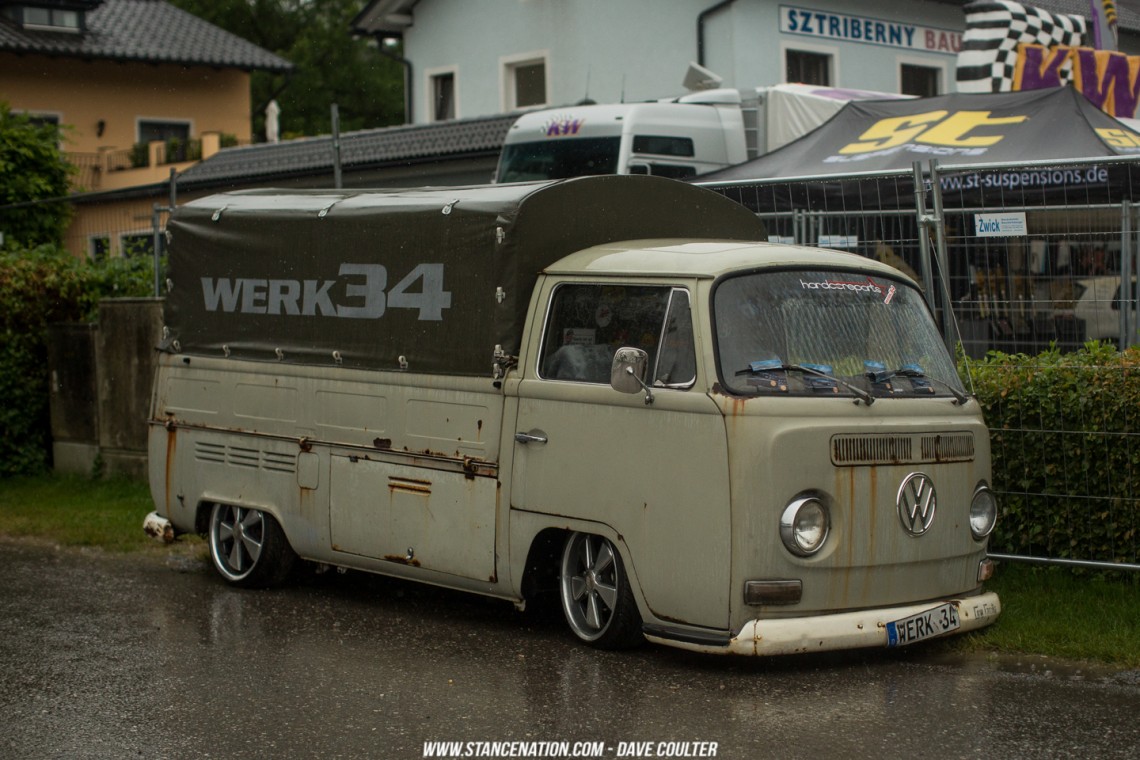 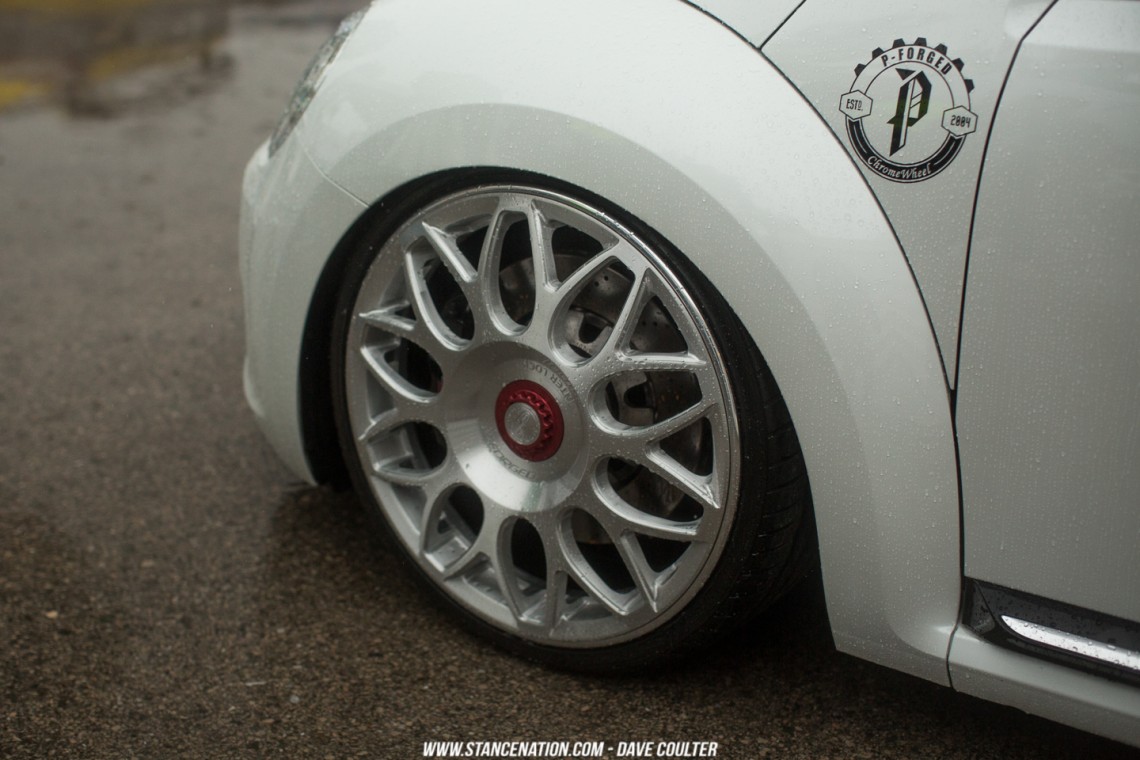 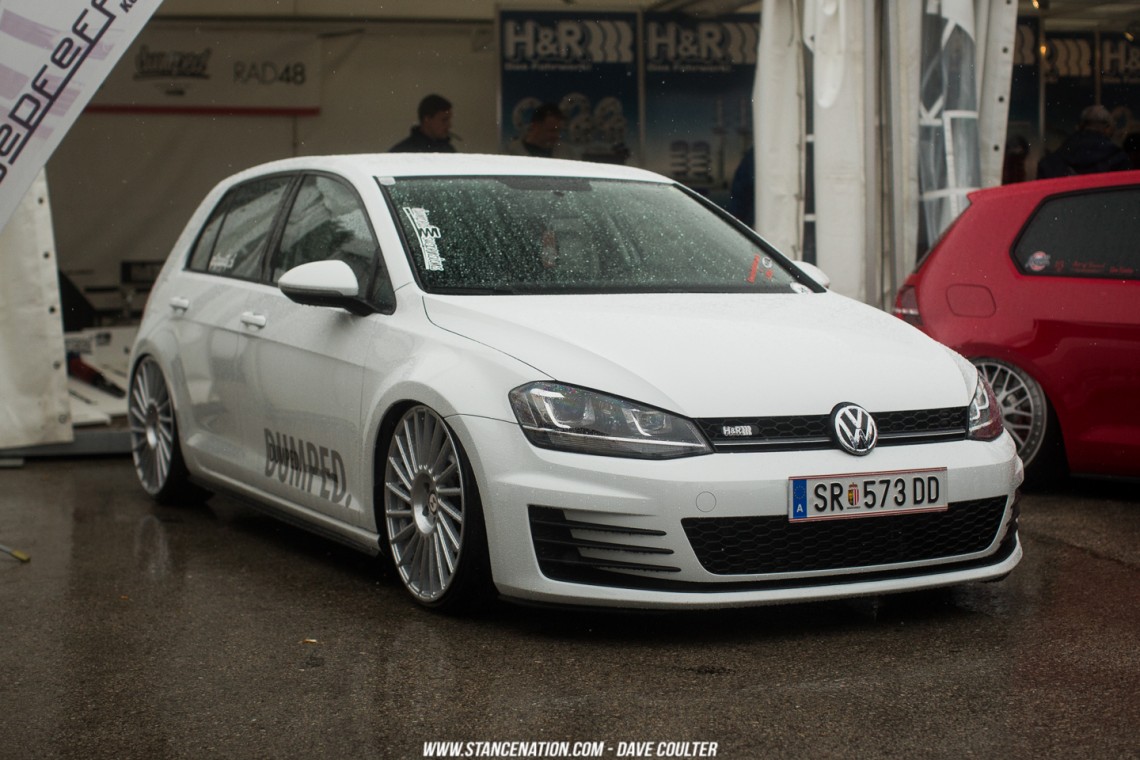 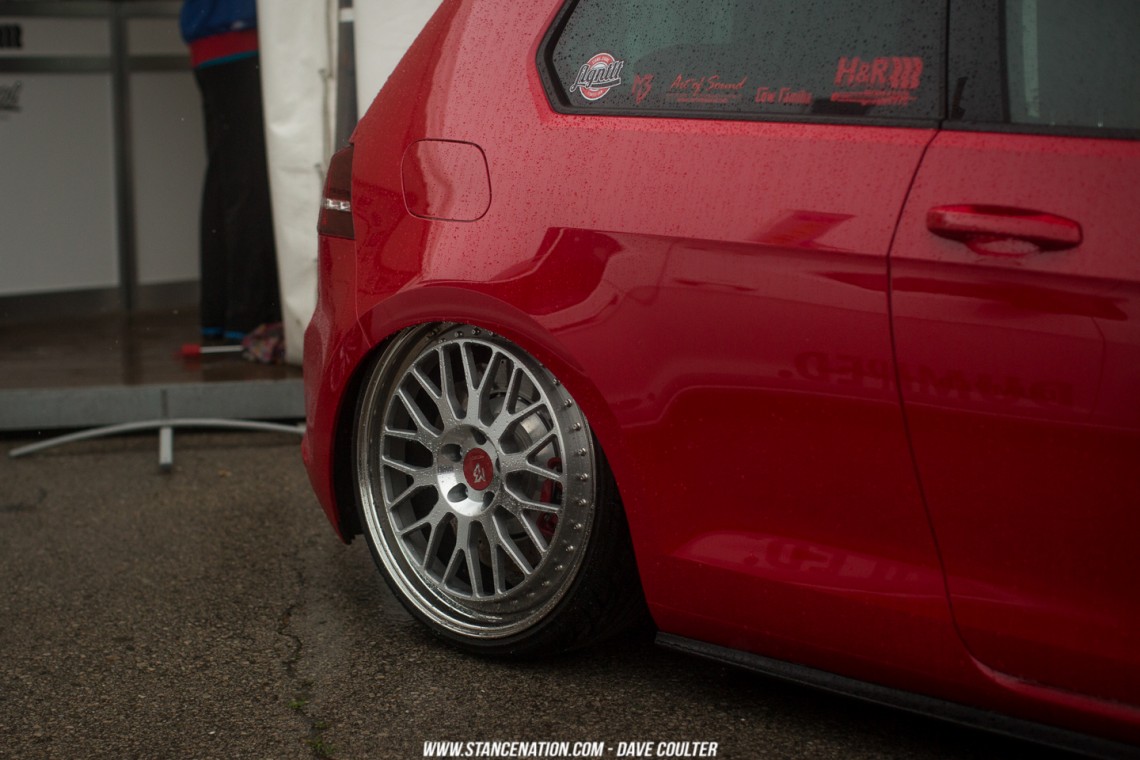 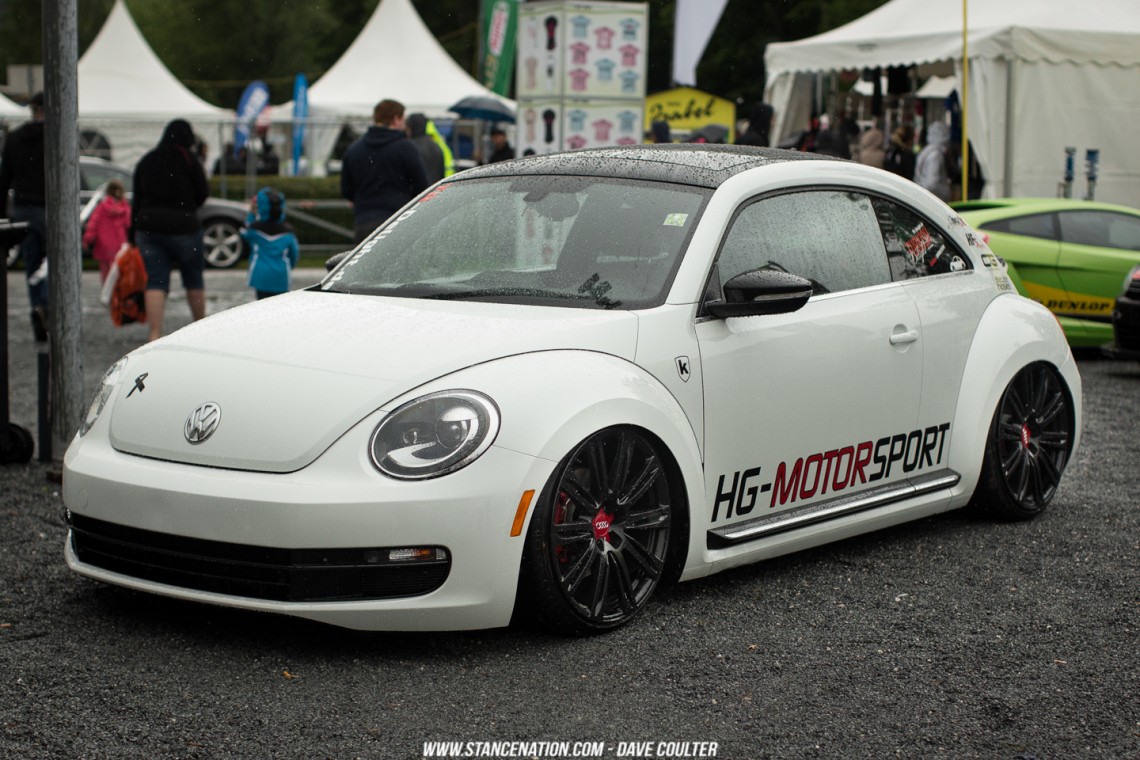 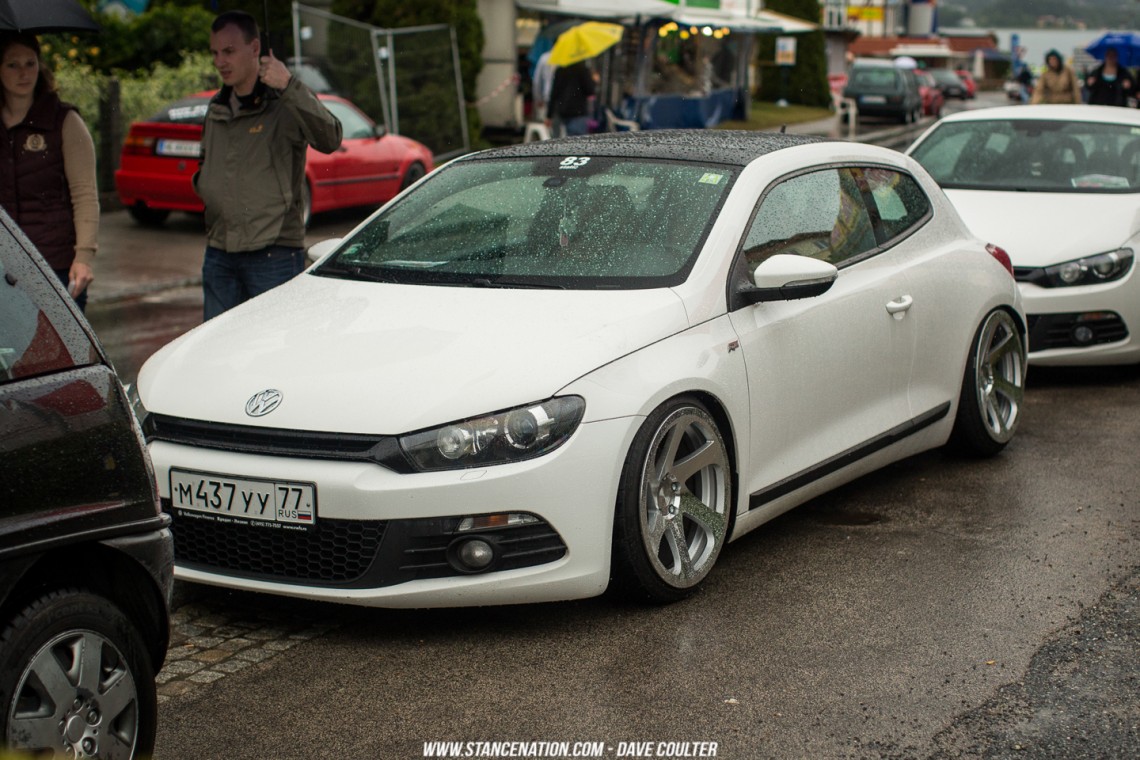 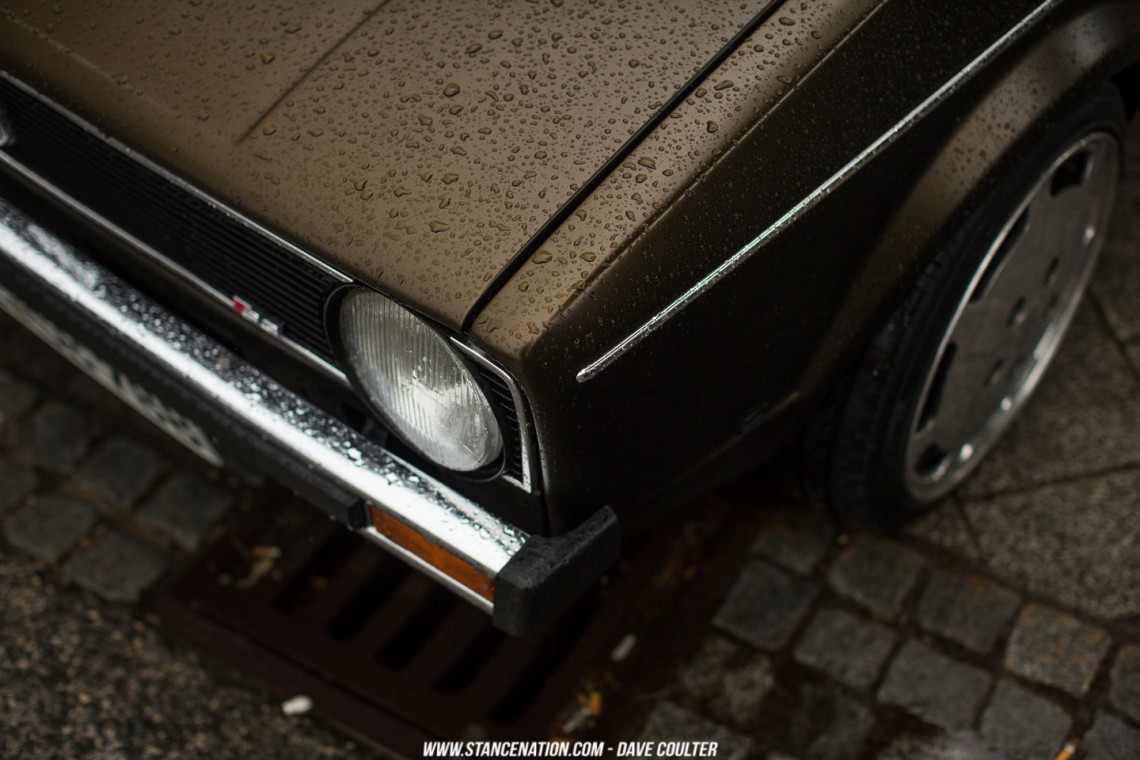