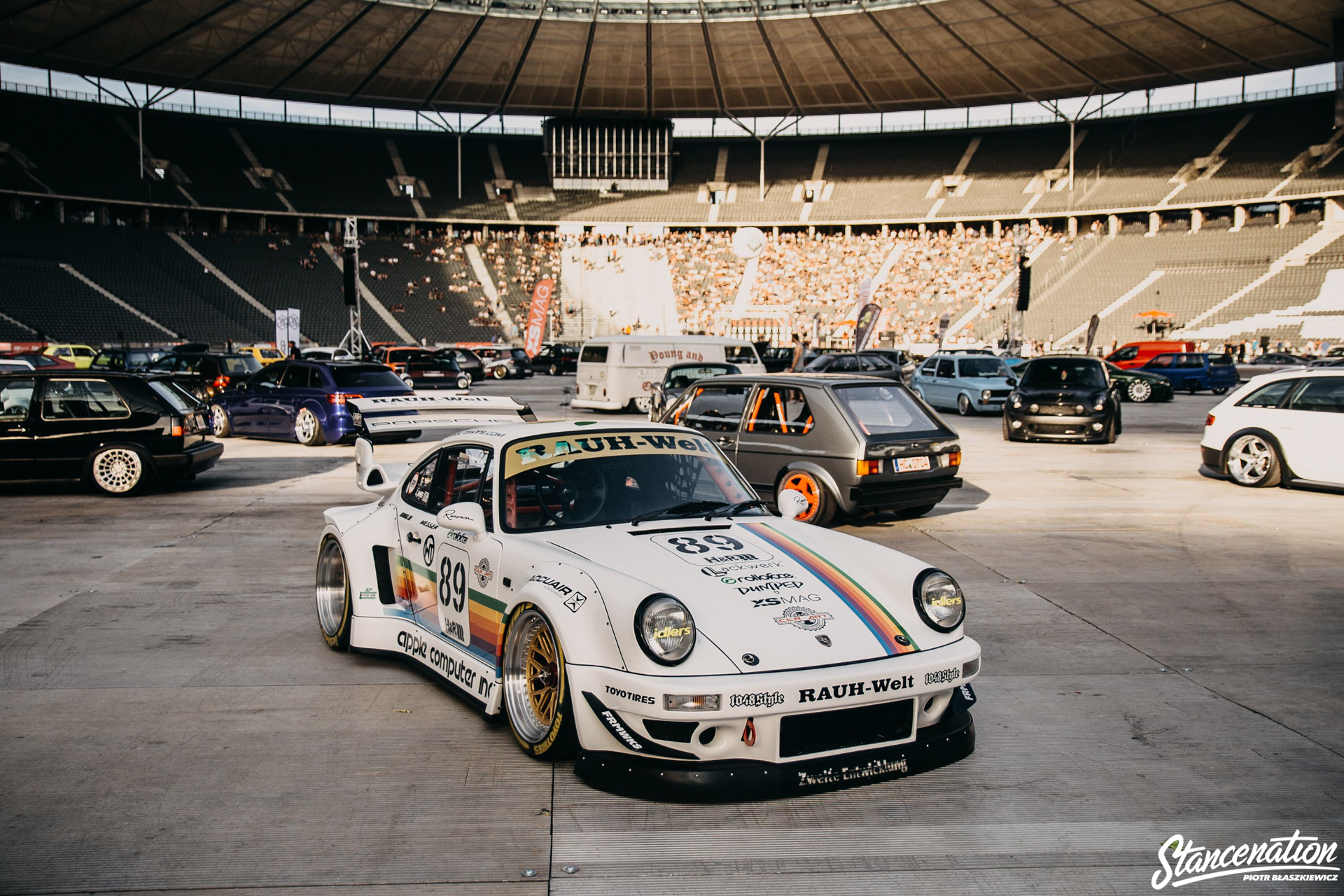 After the Germany’s largest car show moved to Austria during Wörthersee in 2017, this year it’s back to its original place – Olympiastadion (Olympic Stadium) in western Berlin. The event once again was held in an iconic stadium built in 1920s. This time the show was separated for two days with “Top 50 World Championship” on Friday and a more spontaneous Saturday. On Friday, cars were queued in a line on the track and moved to the famous “Ostkurve” where visitors were the judges. This concept turned out pretty cool with a nicely done classic BMW E9 taking the title. XS CarNight Berlin is a must if you want to know what the European car scene is all about. You can clearly see year after year that people are stepping their game up and it’s a great feeling. I just can’t wait what the next year will bring. Stay tuned for more awesome shots! 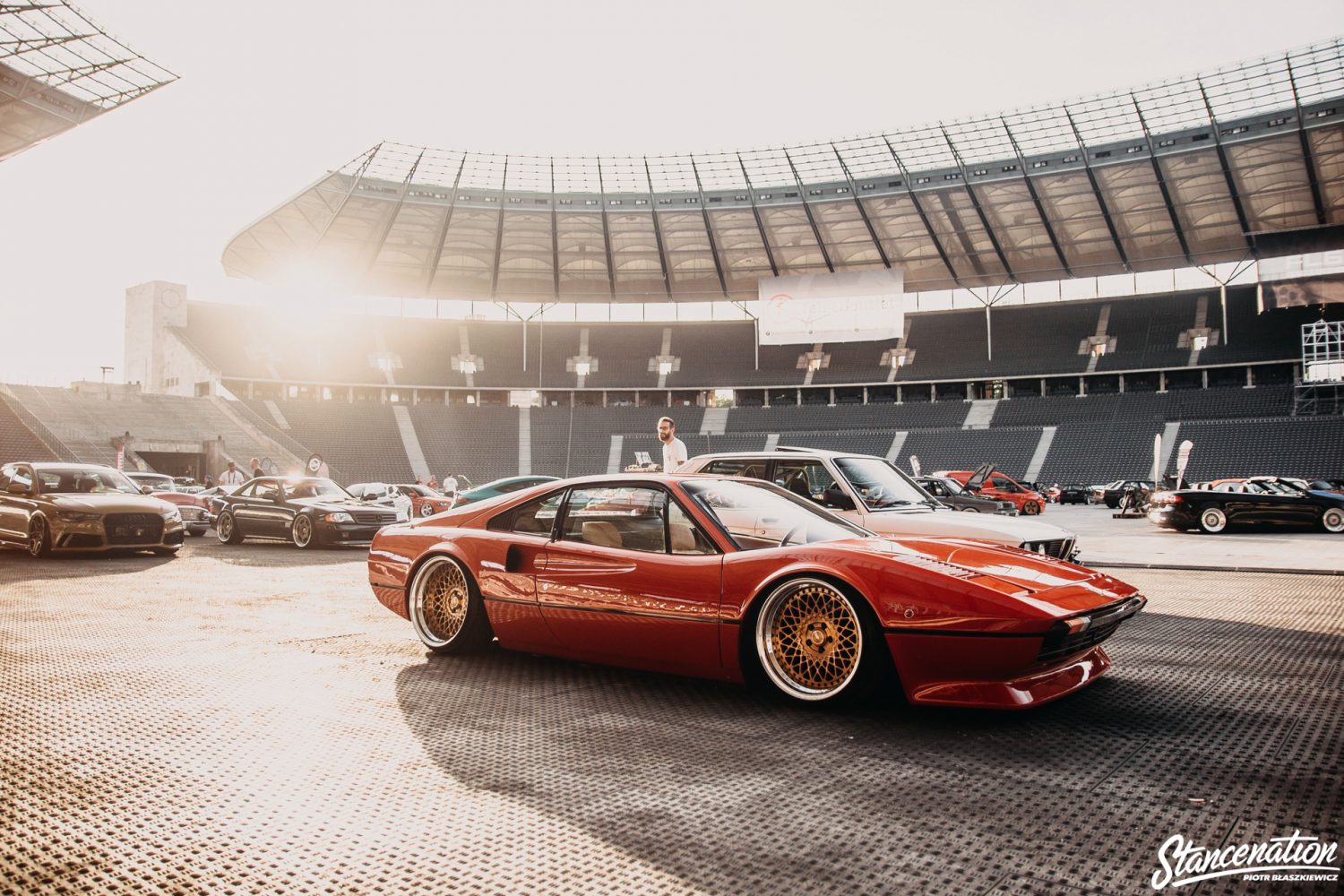 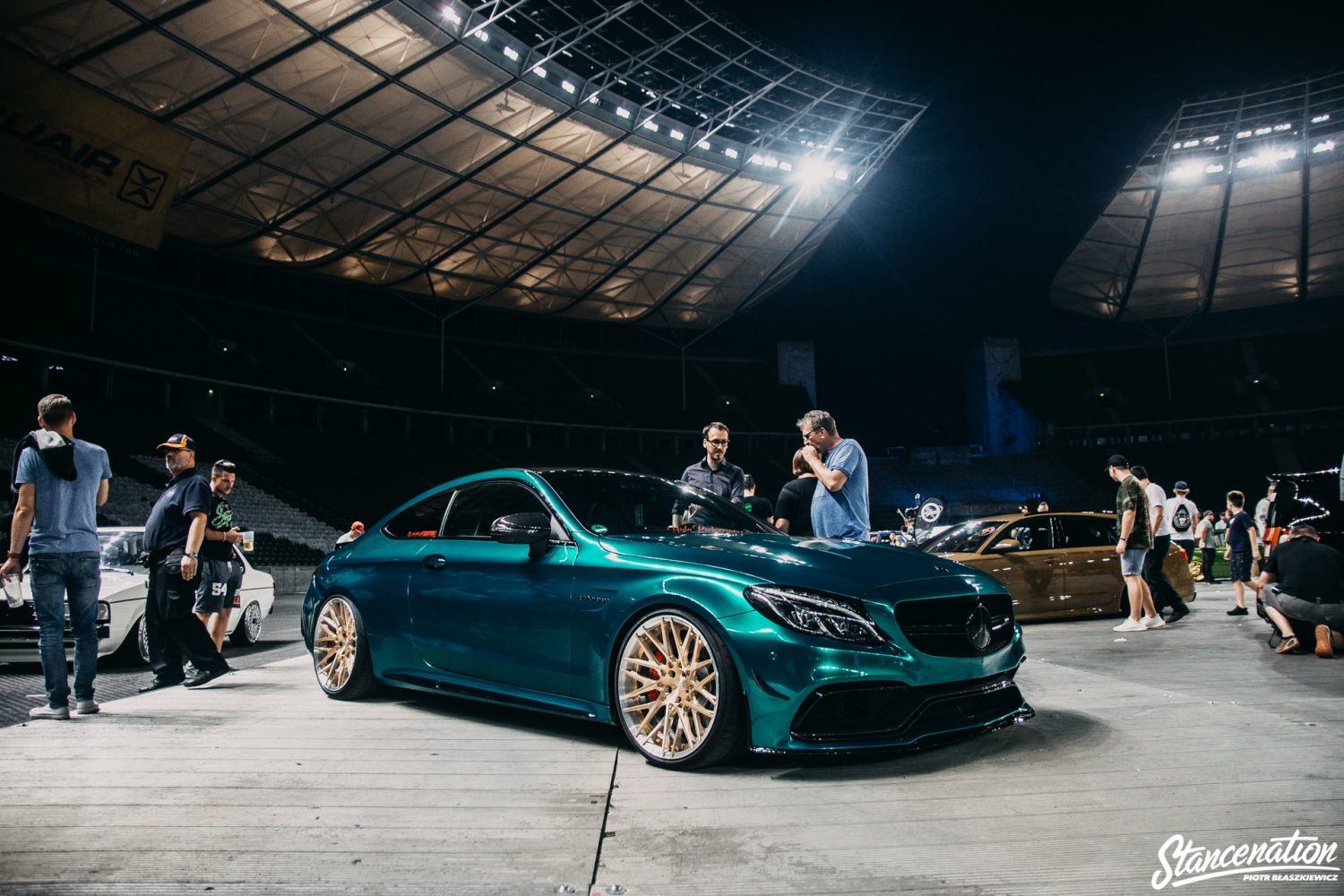 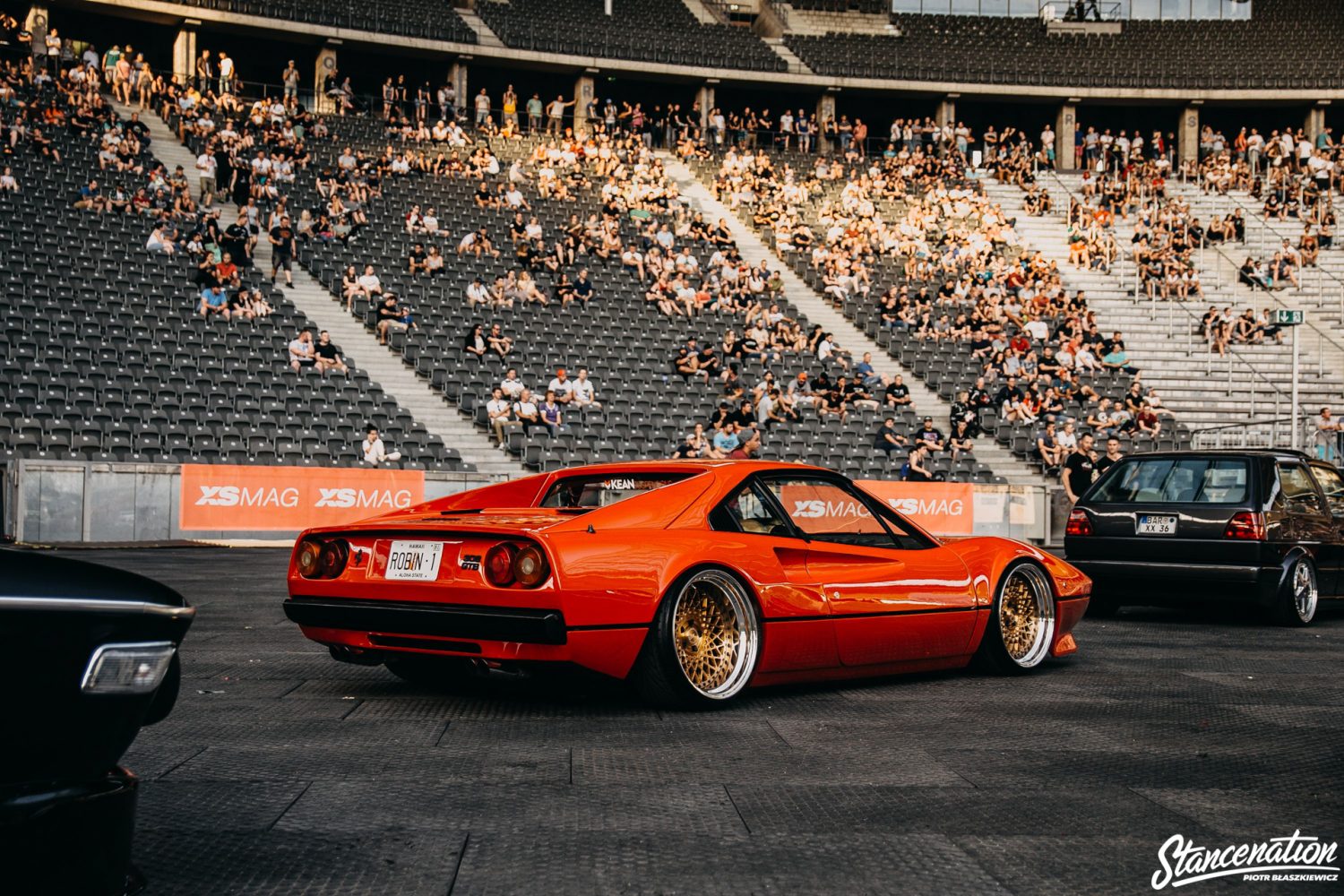 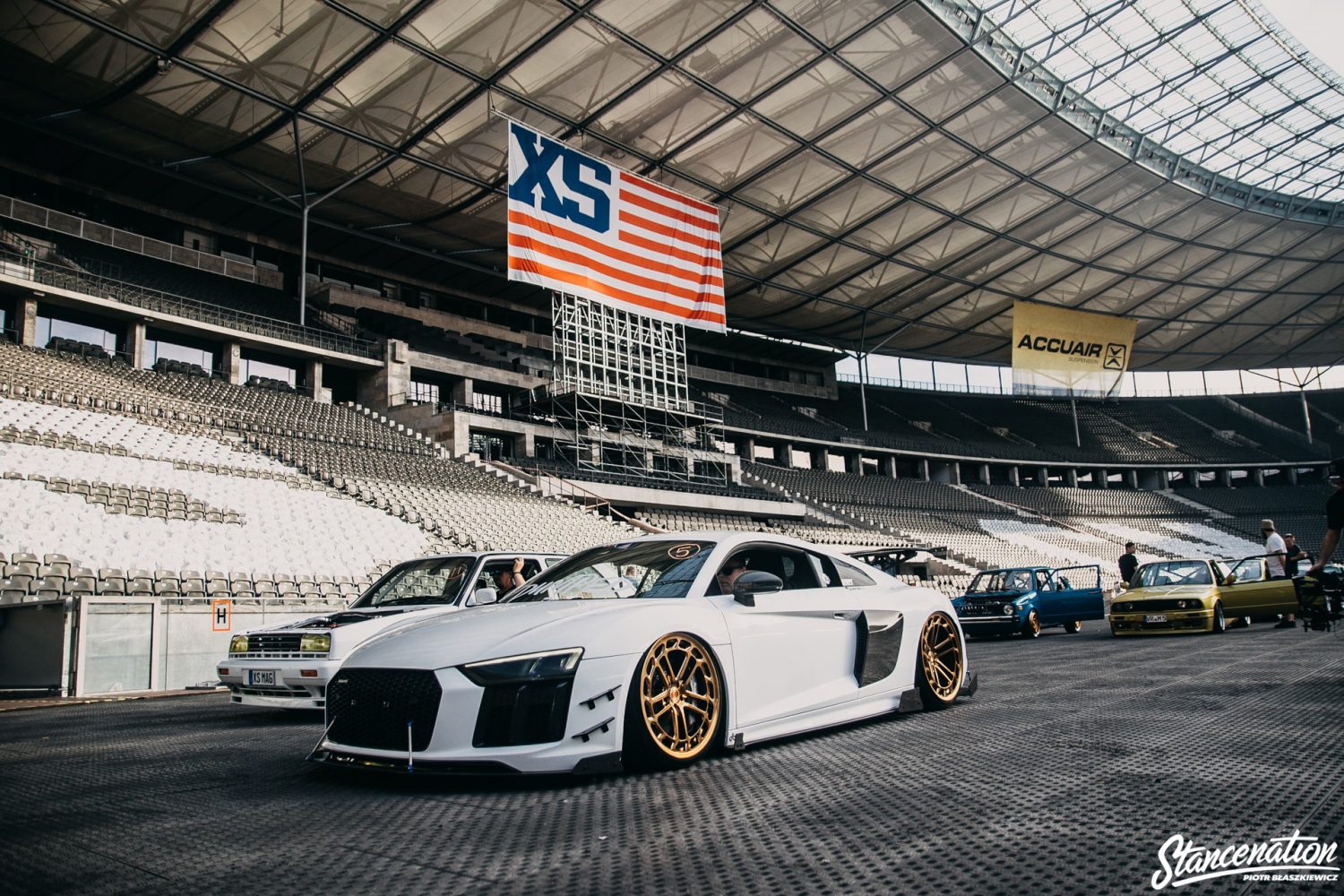 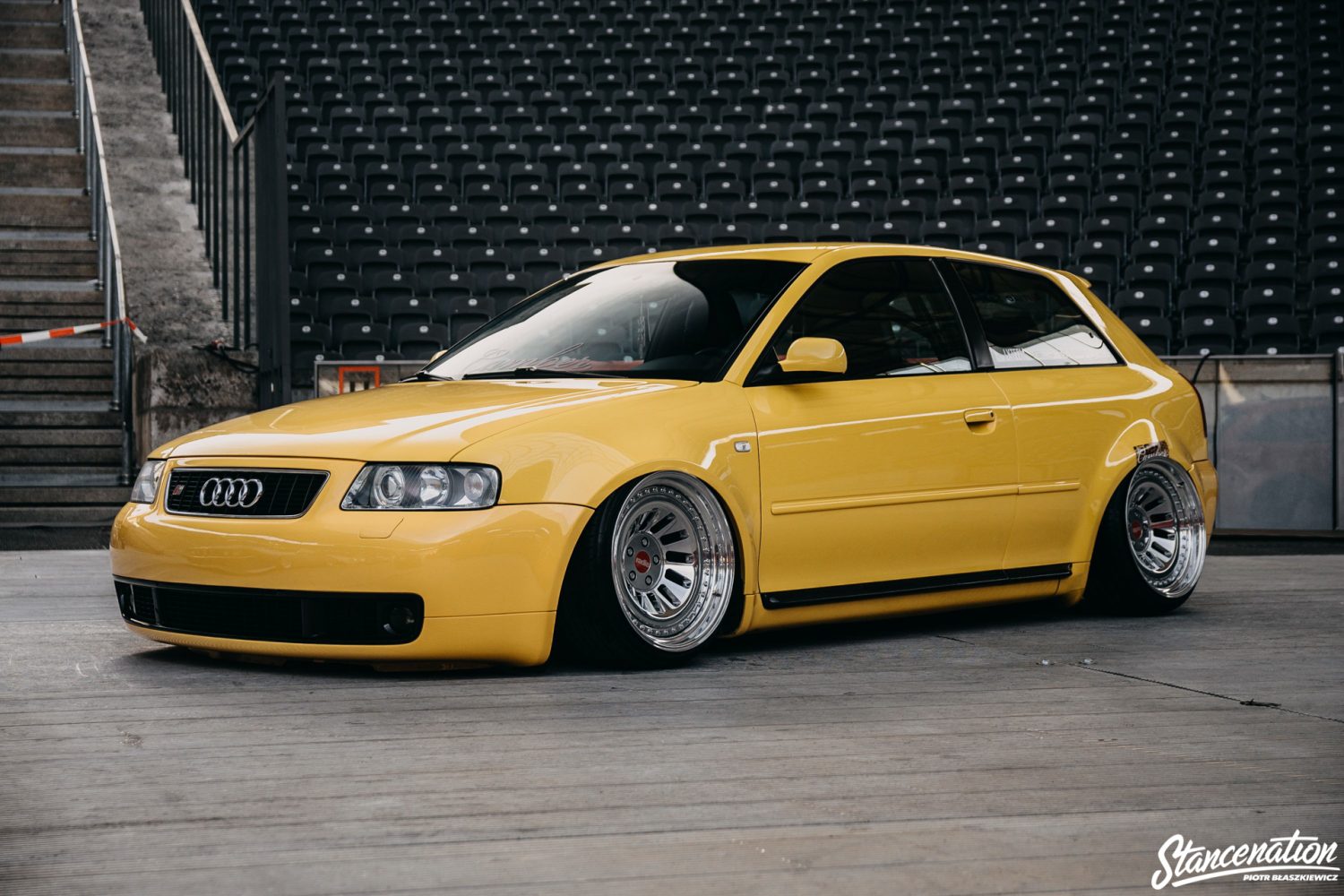 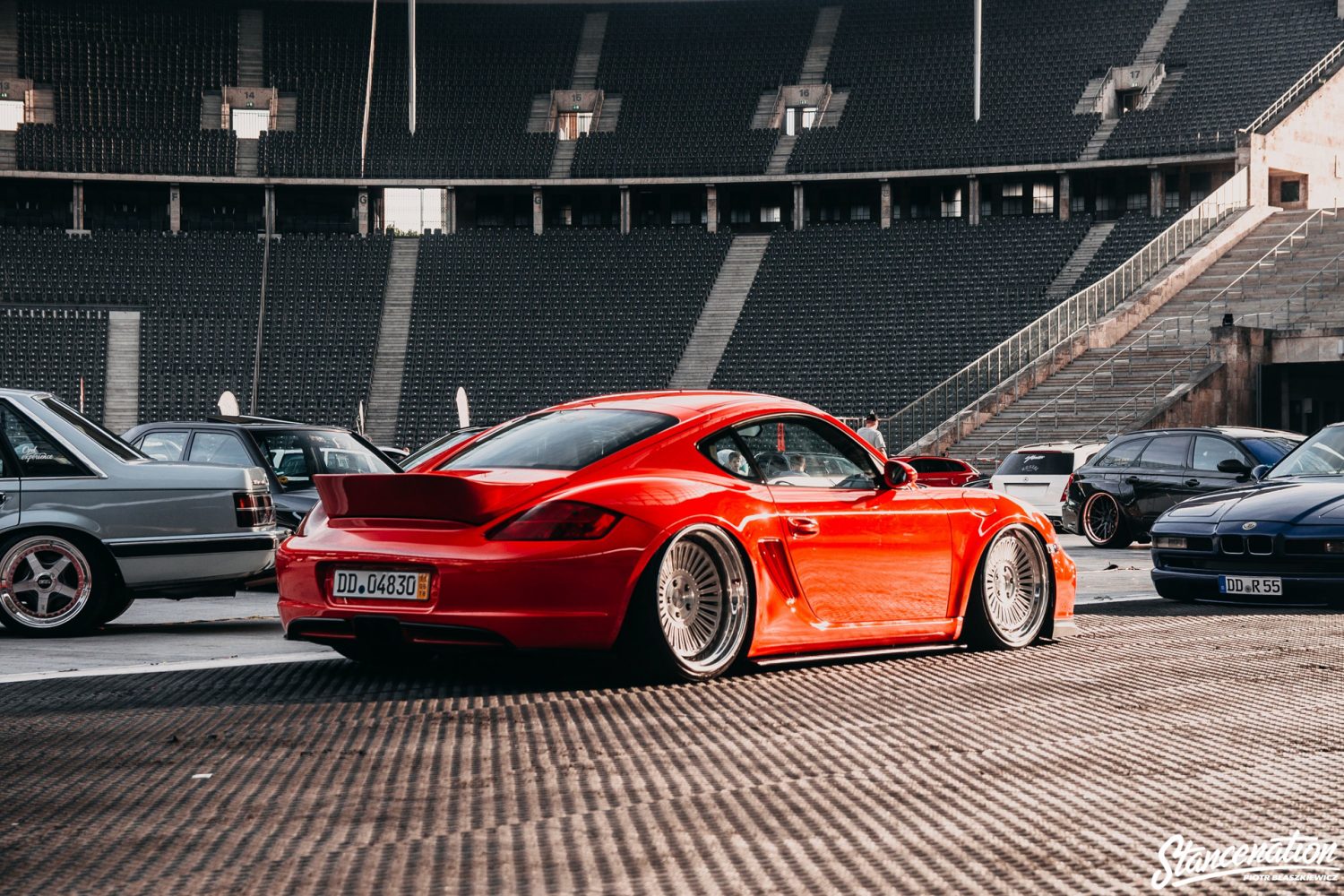 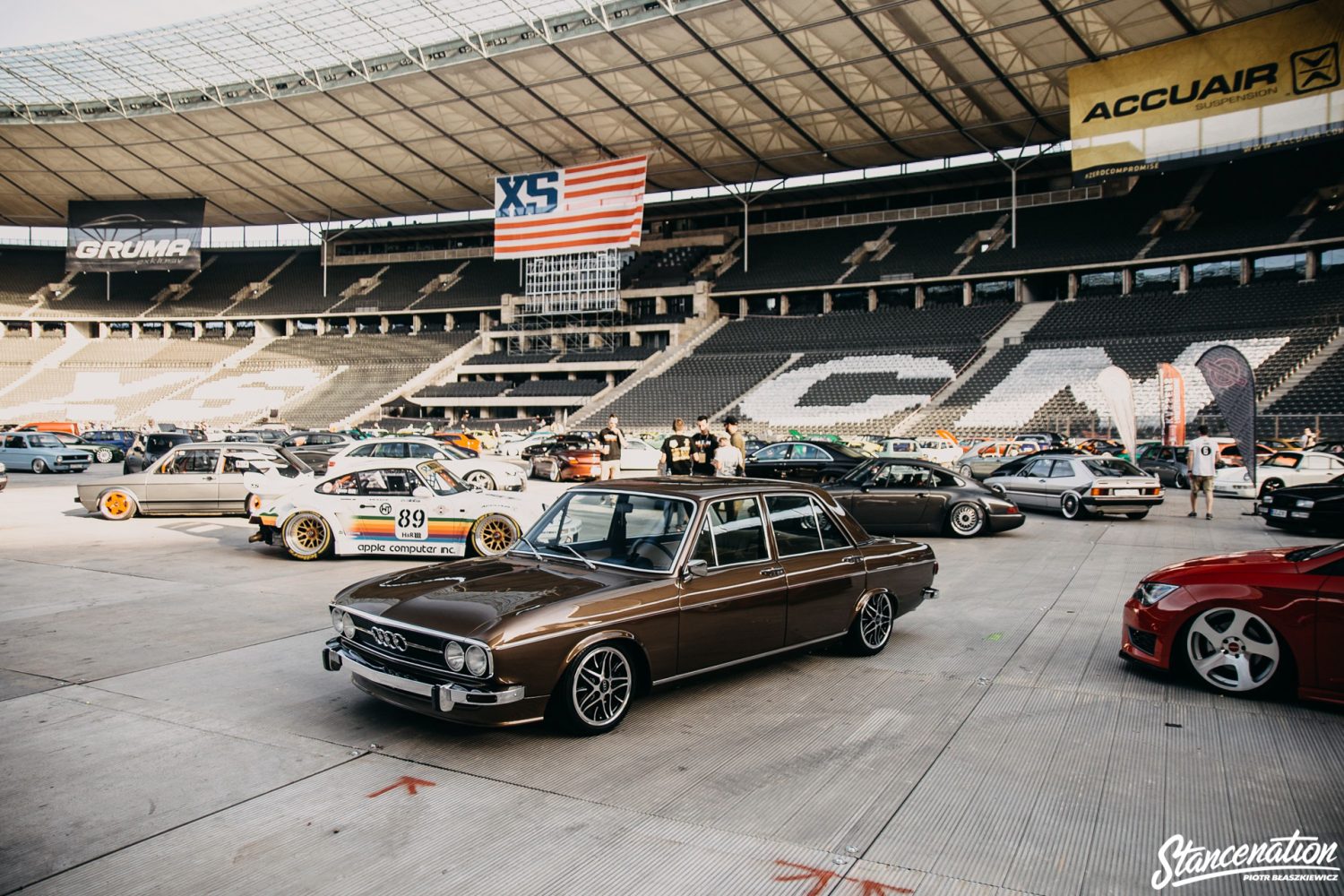 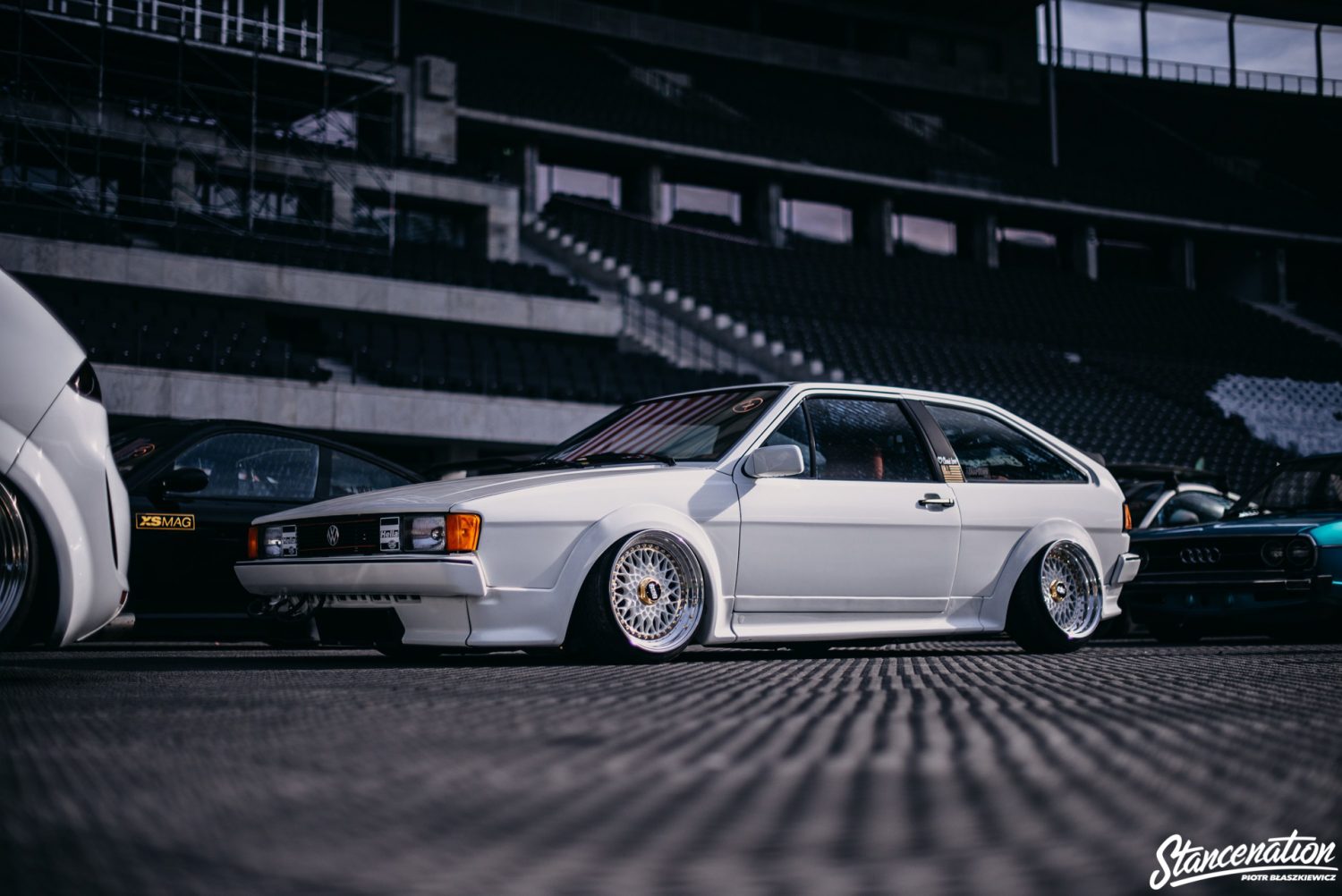 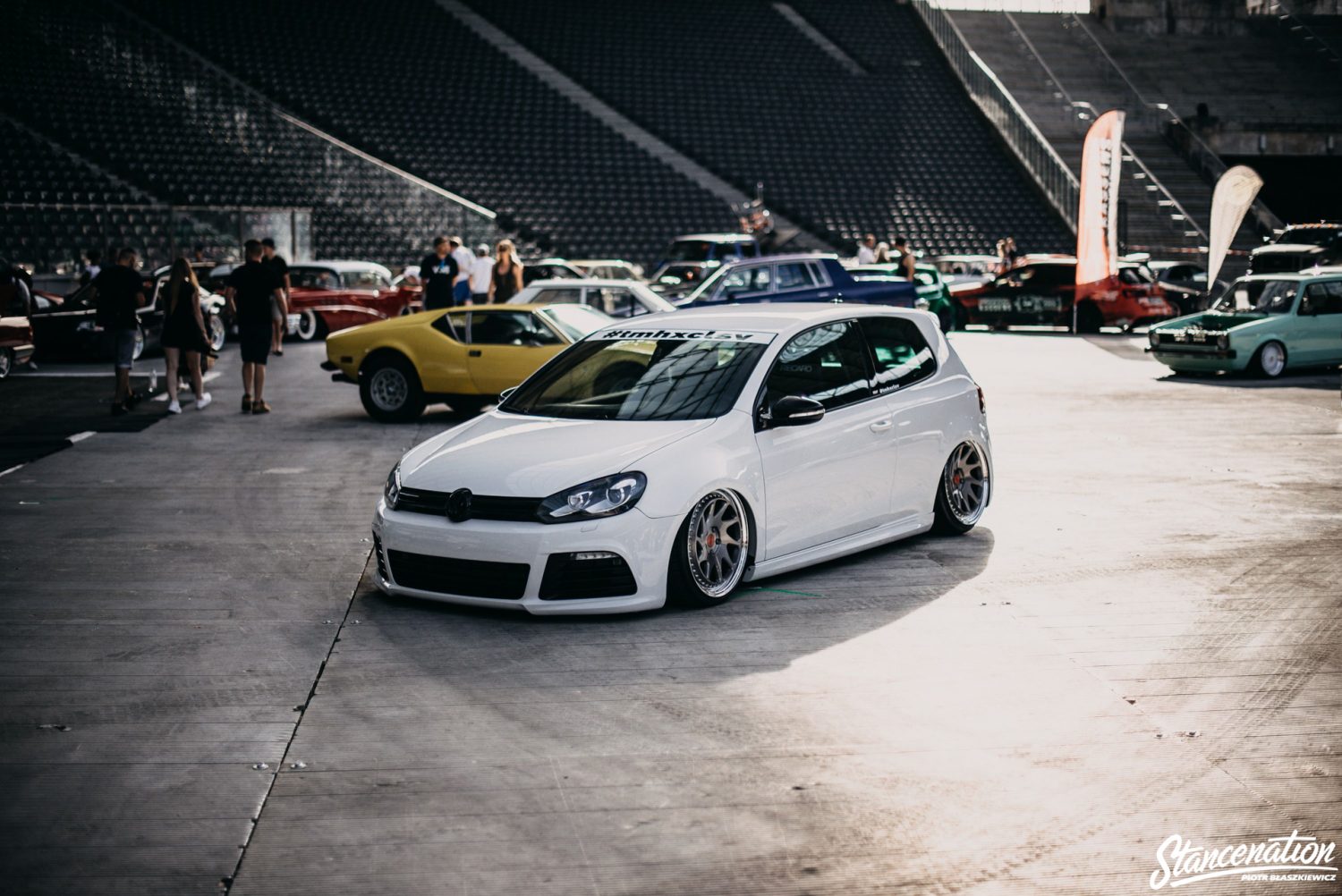 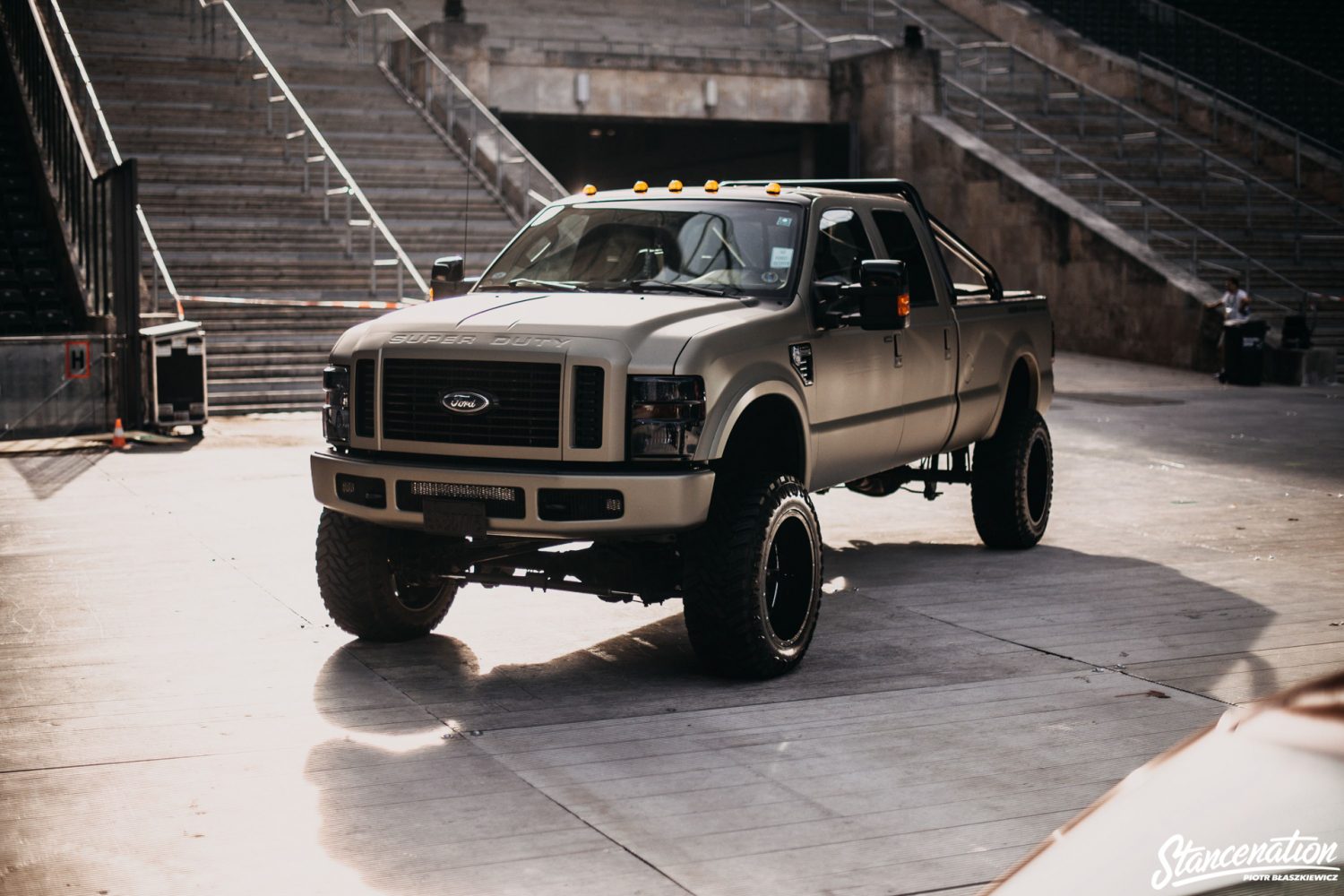 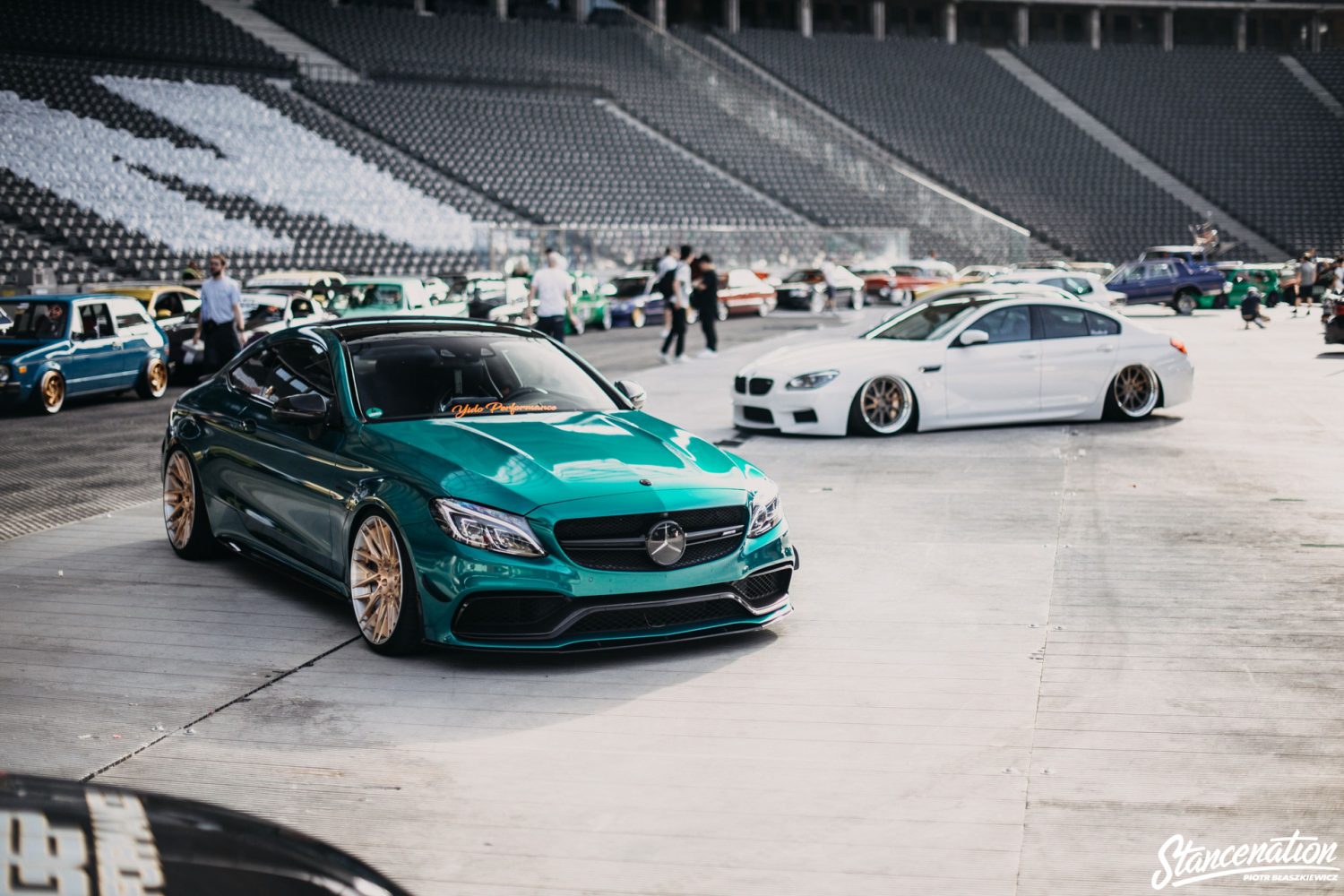 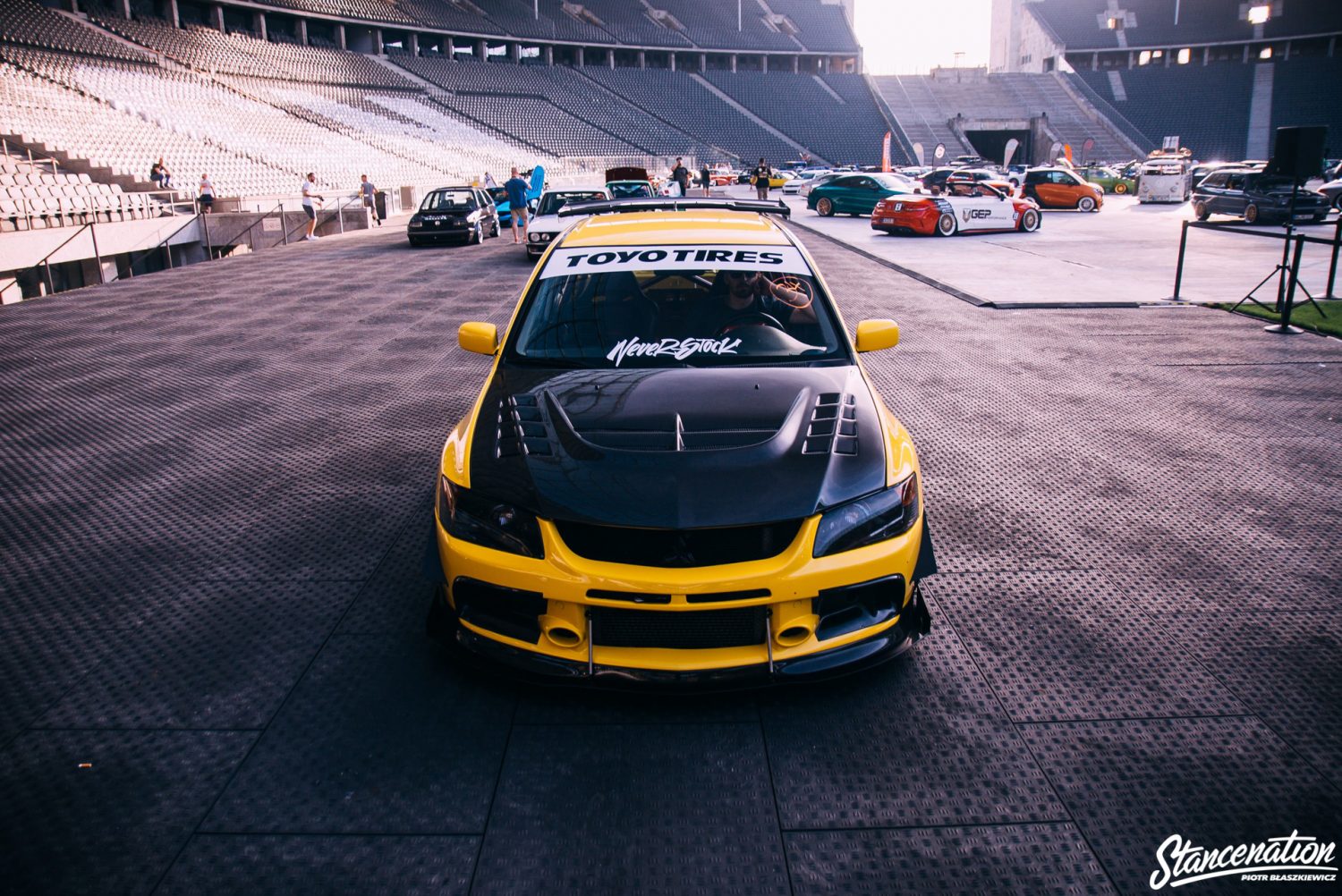 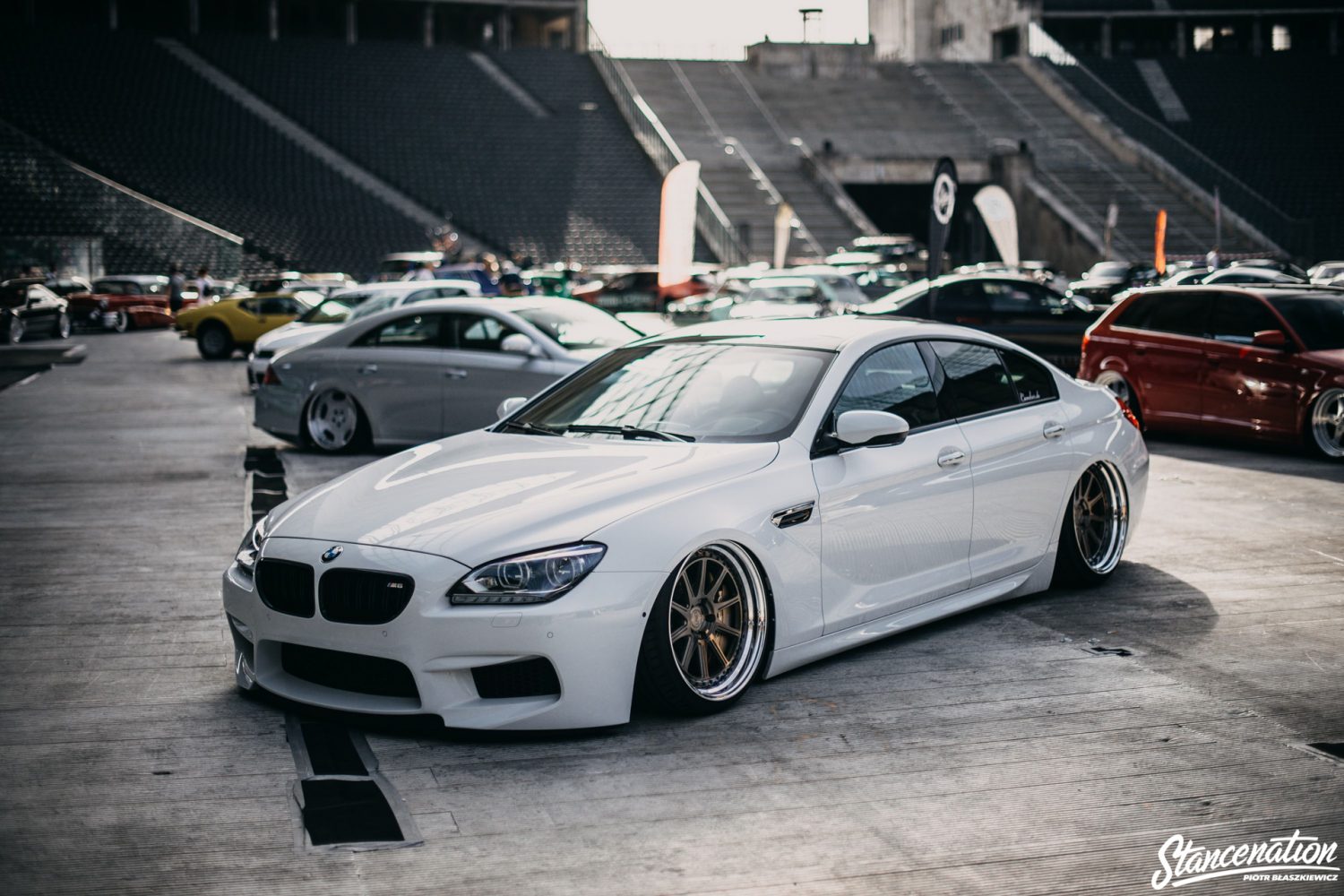 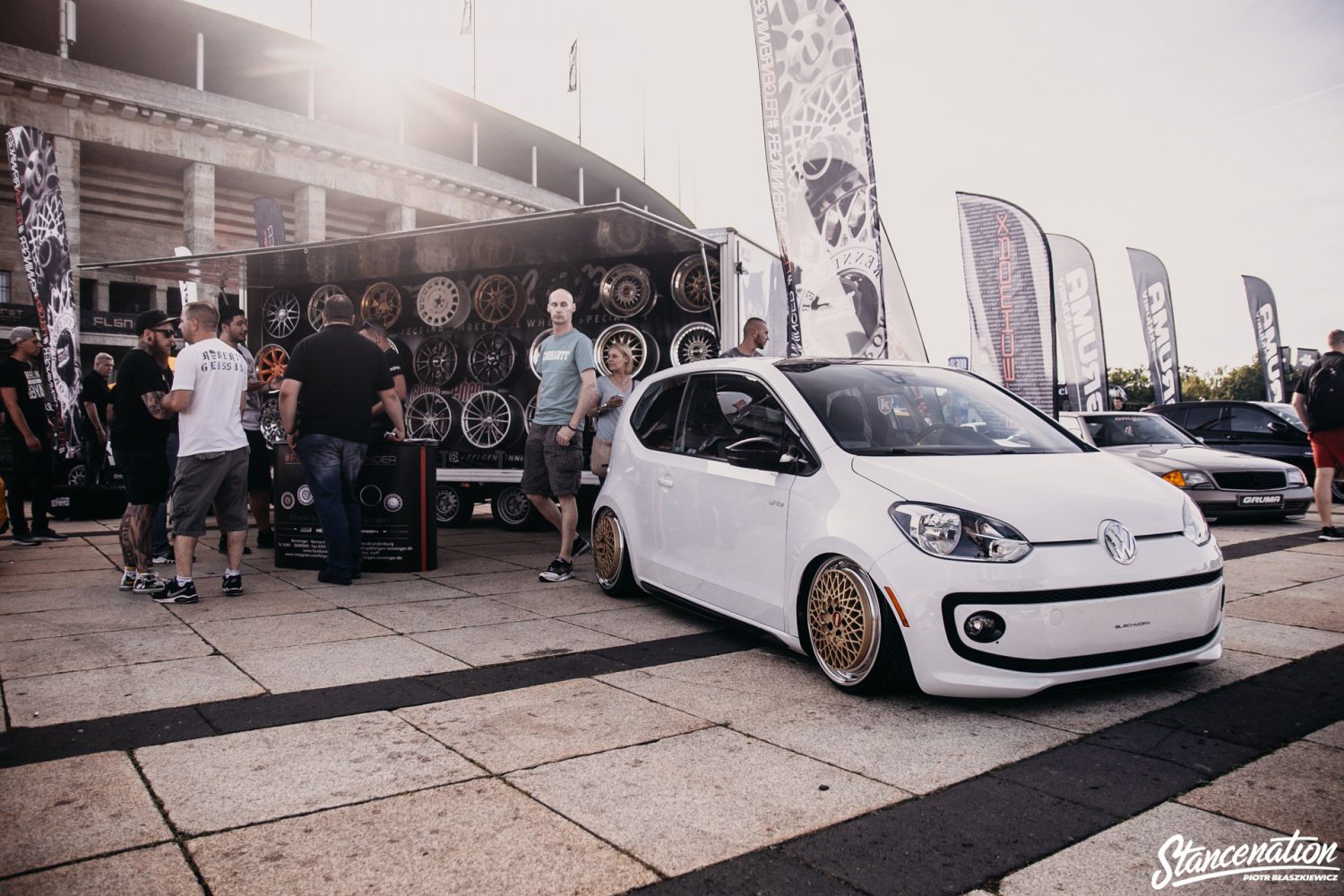 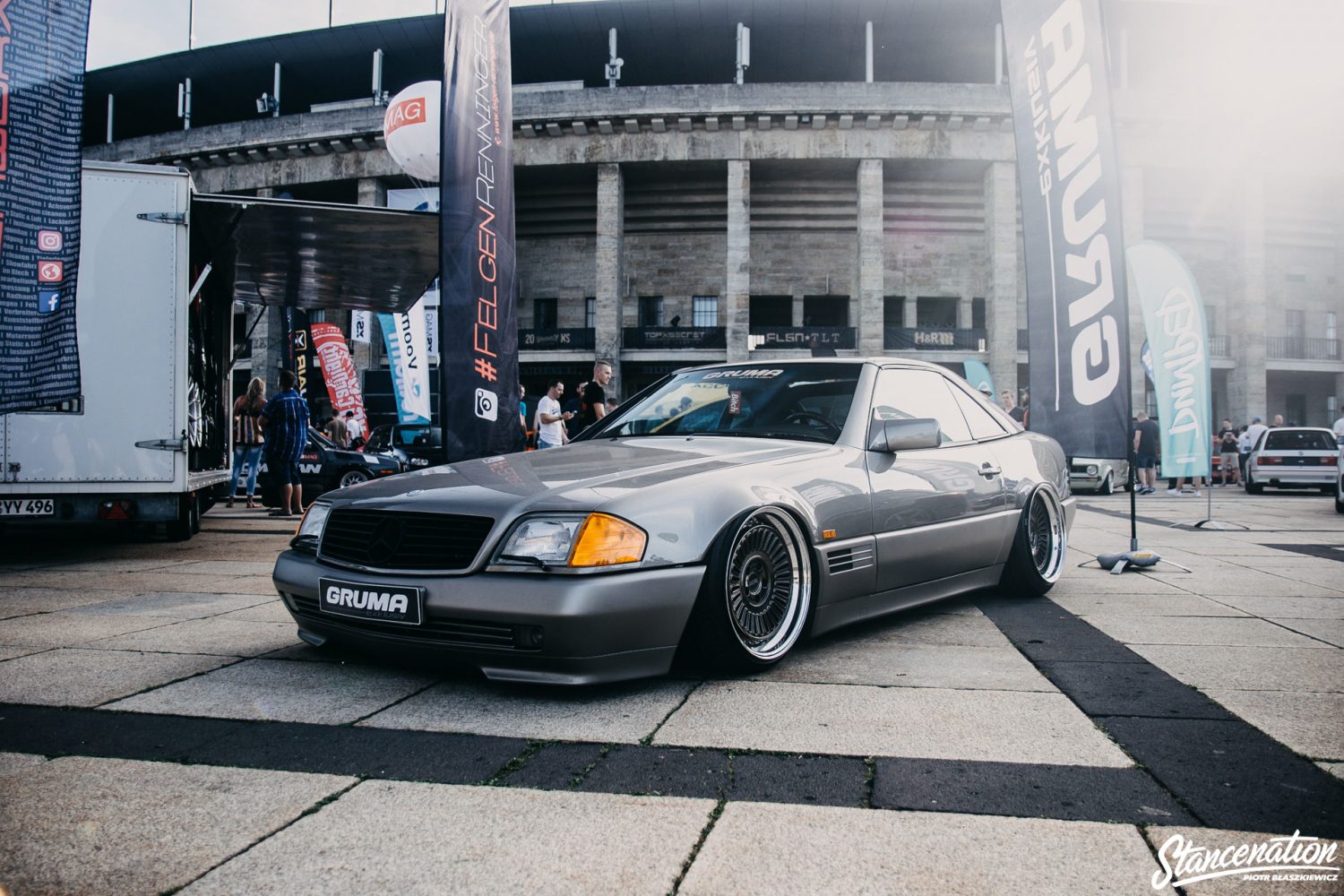