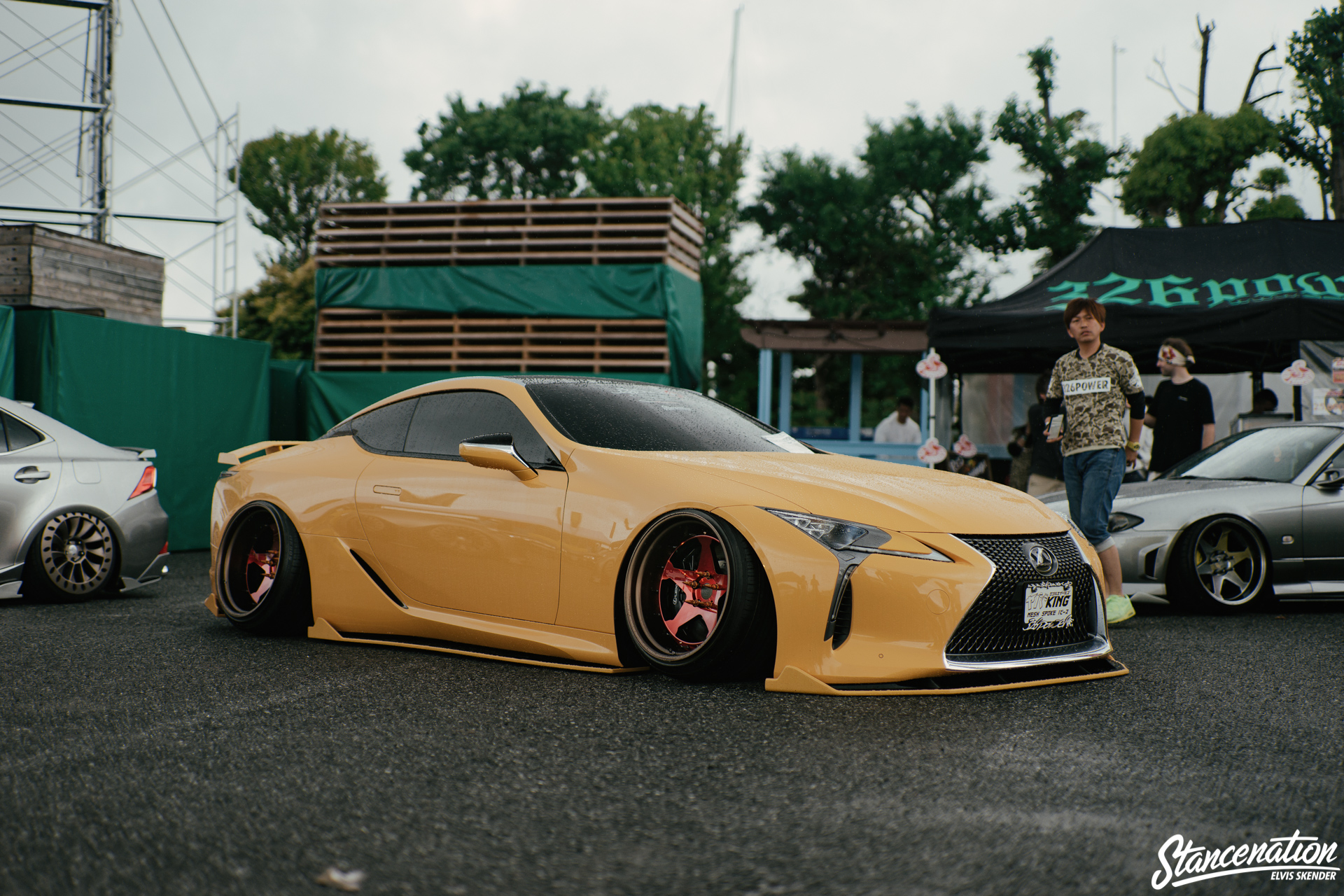 There is just something special about Nagasaki. In particular, the Huis Ten Bosch area. For those not familiar with it, it’s basically a theme park like area that’s heavily influenced with the Dutch culture. We’re not just talking about canals, flowers and bicycles everywhere, but actual homes and buildings that look like they were airlifted straight from the old Holland. The vibes are just right and most people spend time exploring the area after getting their cars parked at our event. With that said, there are a couple downsides to it as well. One major one being weather. It’s either extremely hot or extremely rainy every time we have an event here and because it is an outdoor event, it does affect the feel of things. Surprisingly not so nice weather doesn’t affect the number of people and cars that come out to the event but there is no denying that how long people stay at our show is affected. For 2019 we are considering different venues but we’ll get into that next time. For now, here is part 2 of our coverage. We’ll be dropping part 3 and possibly part 4 in the following days! 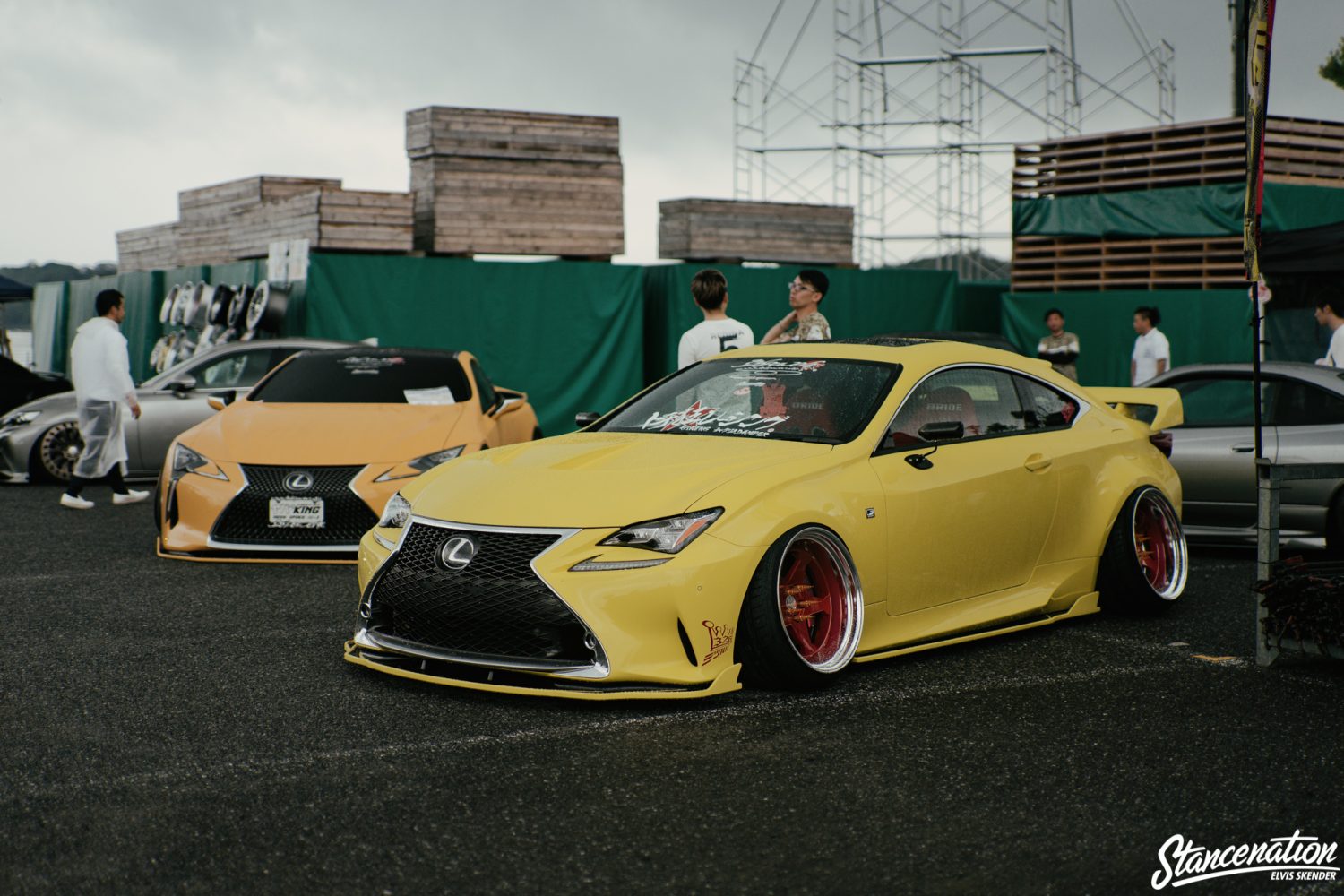 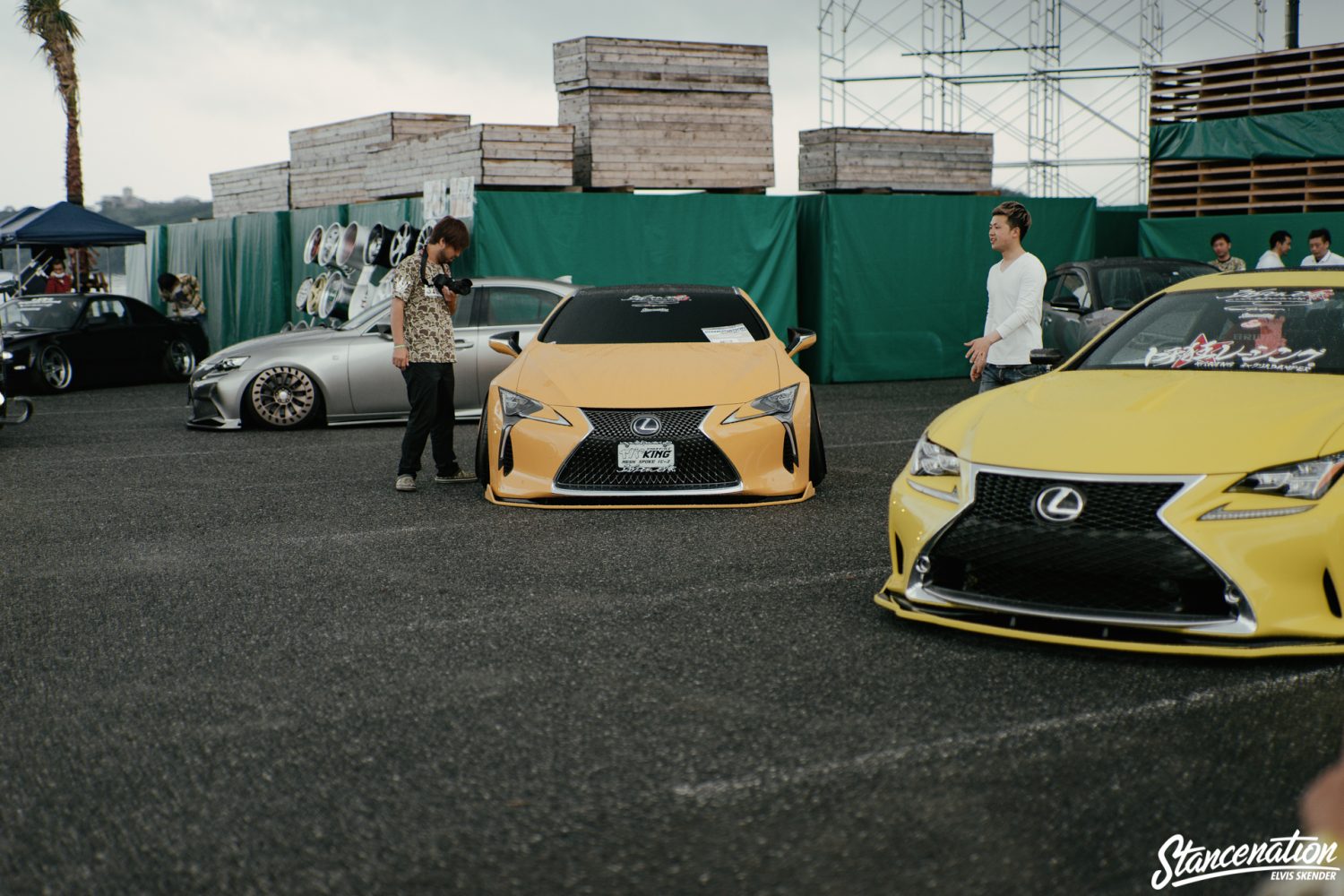 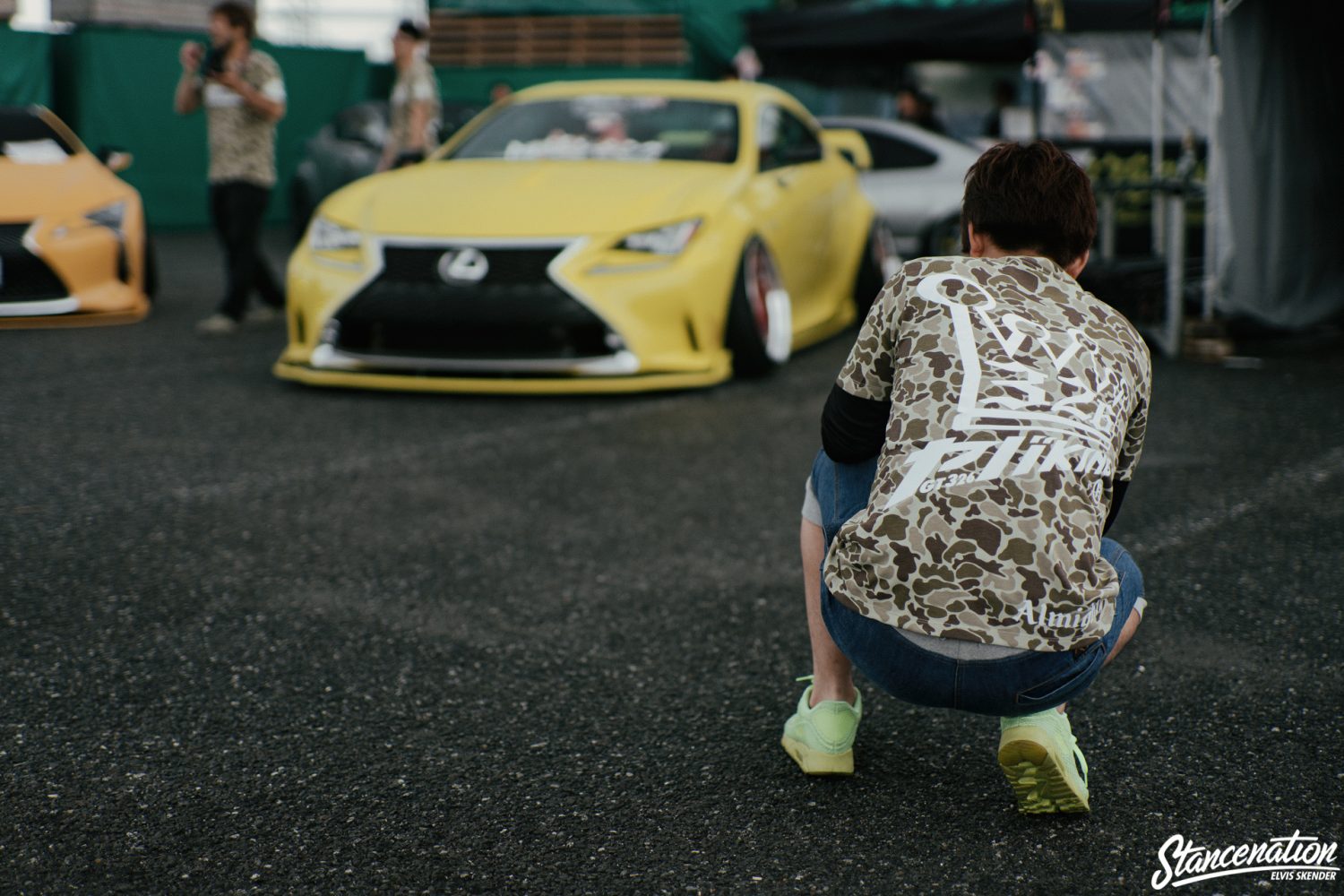 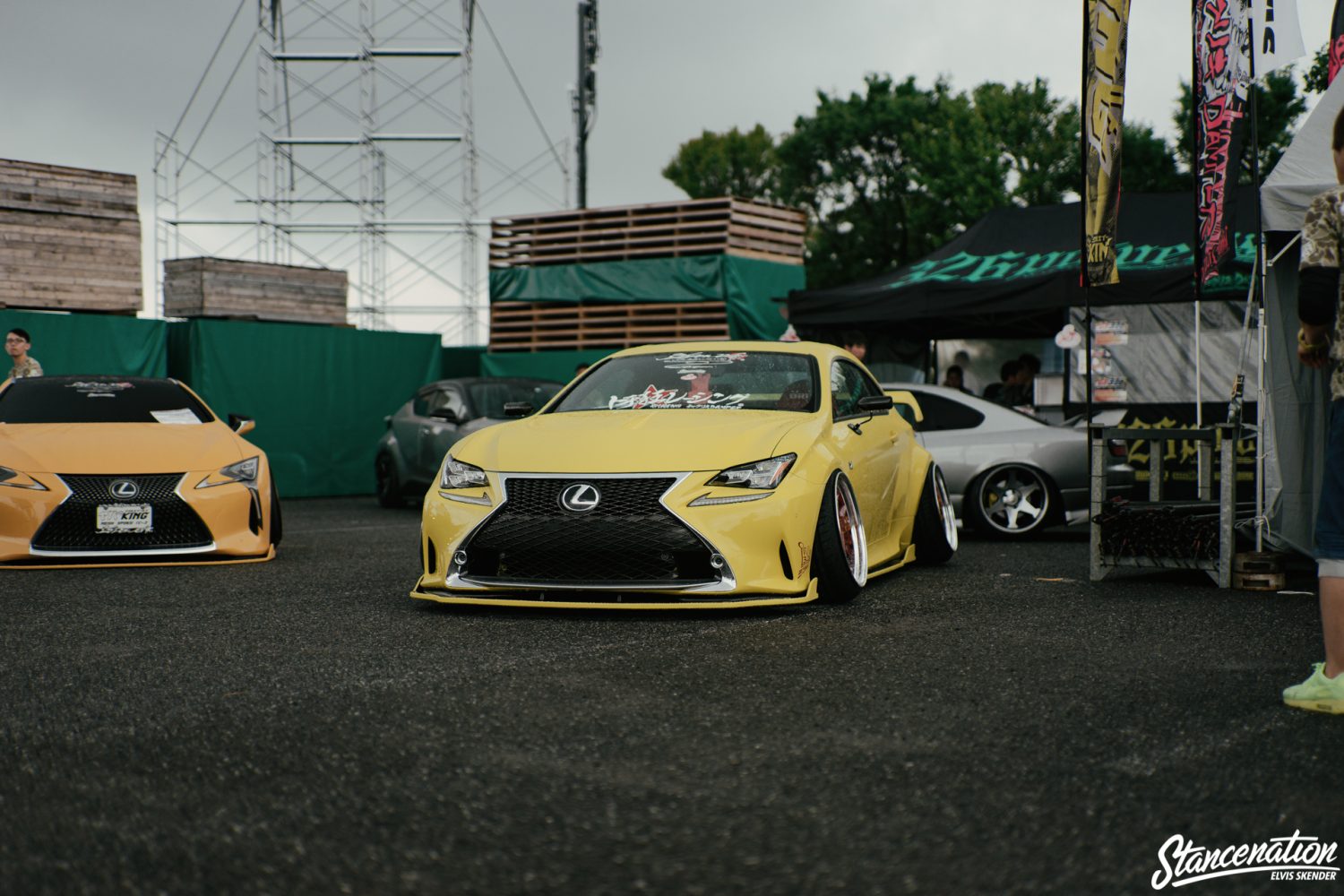 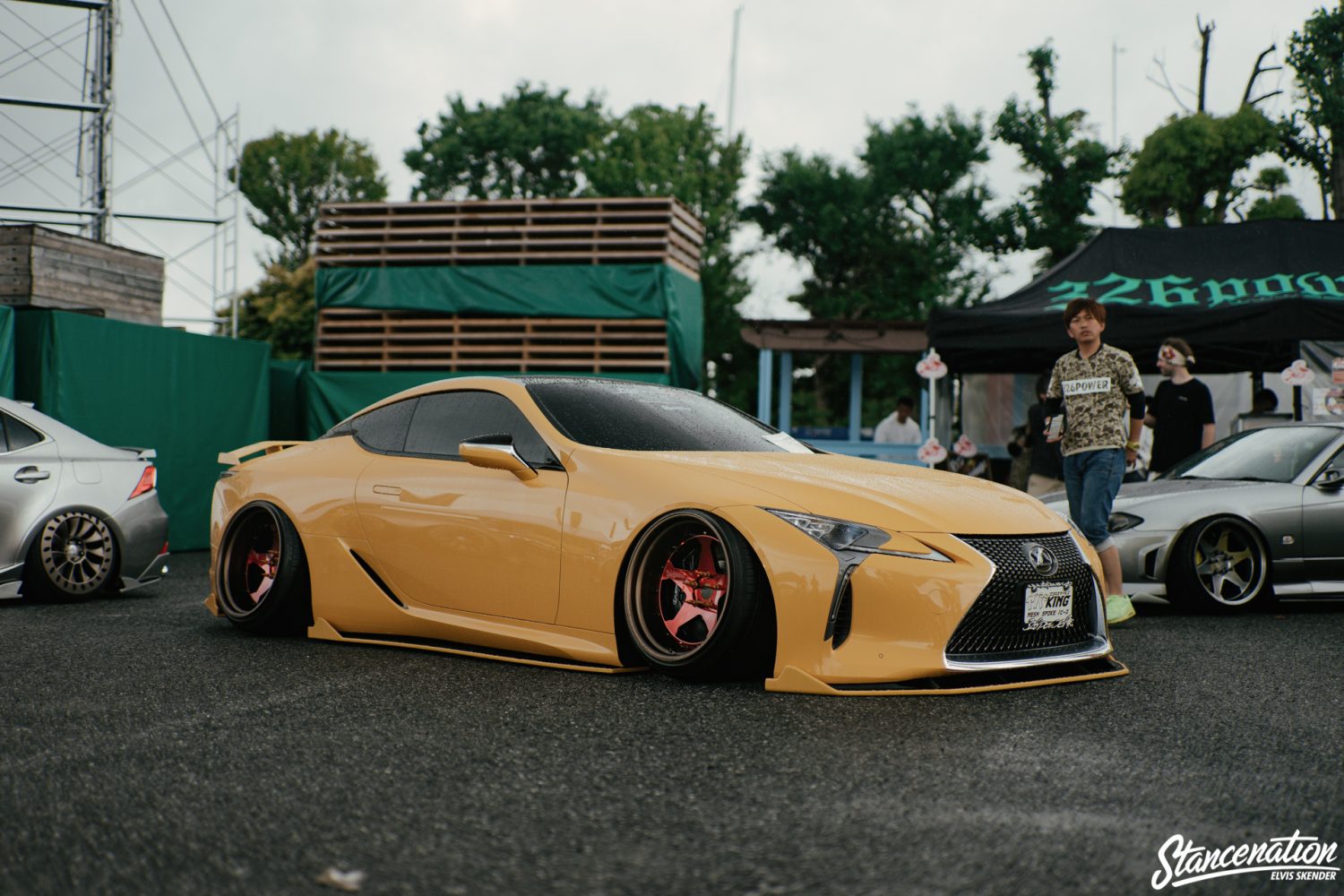 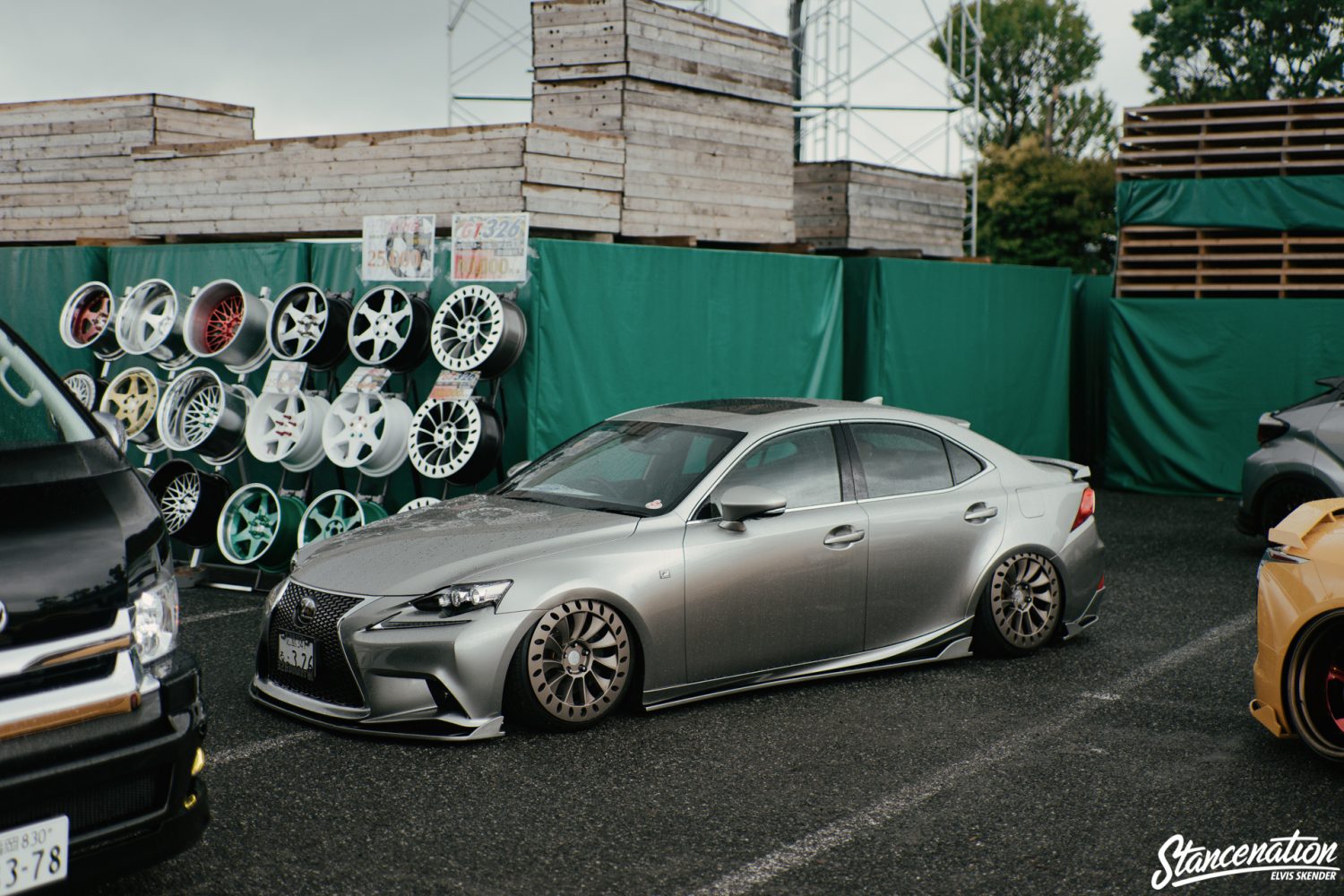 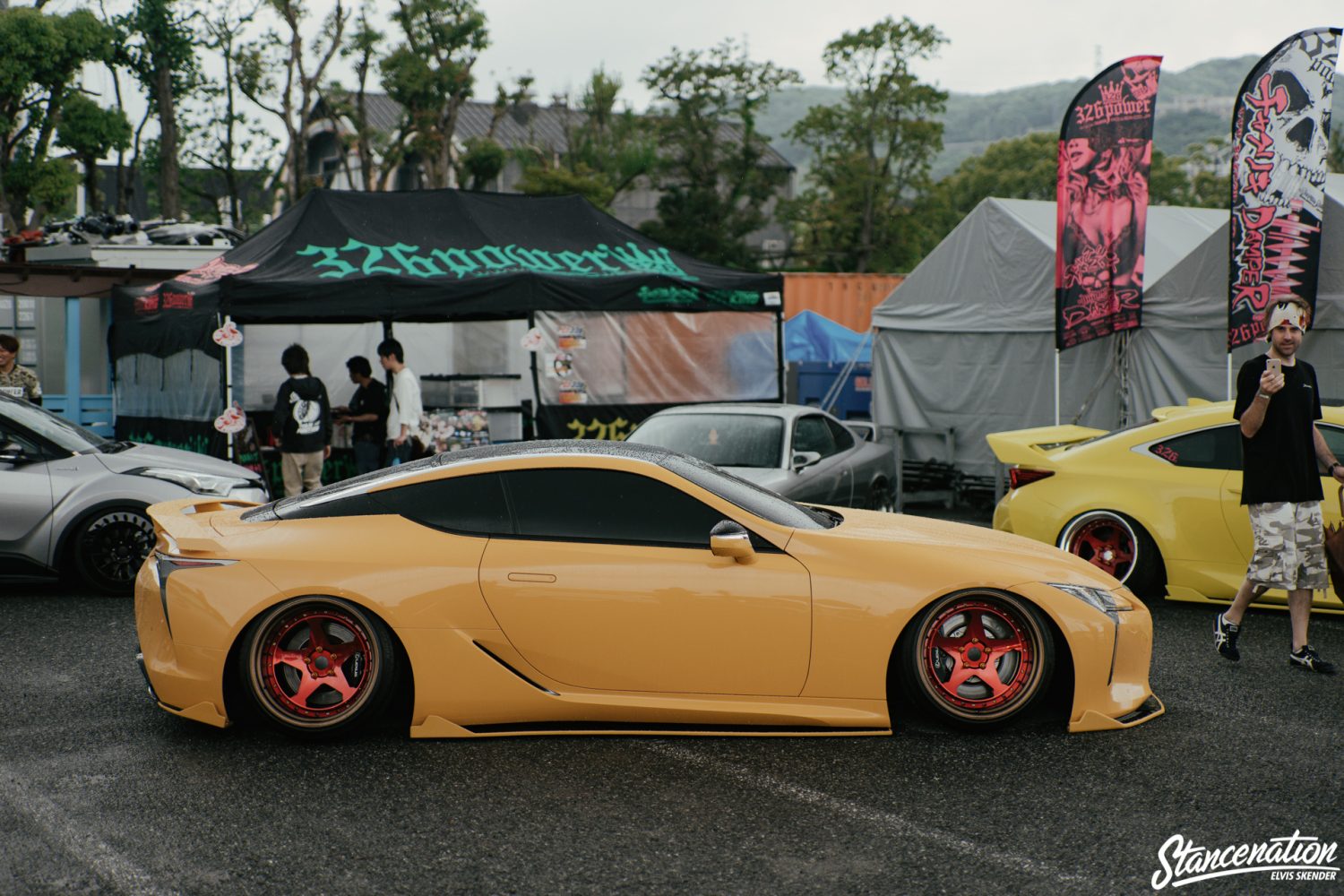 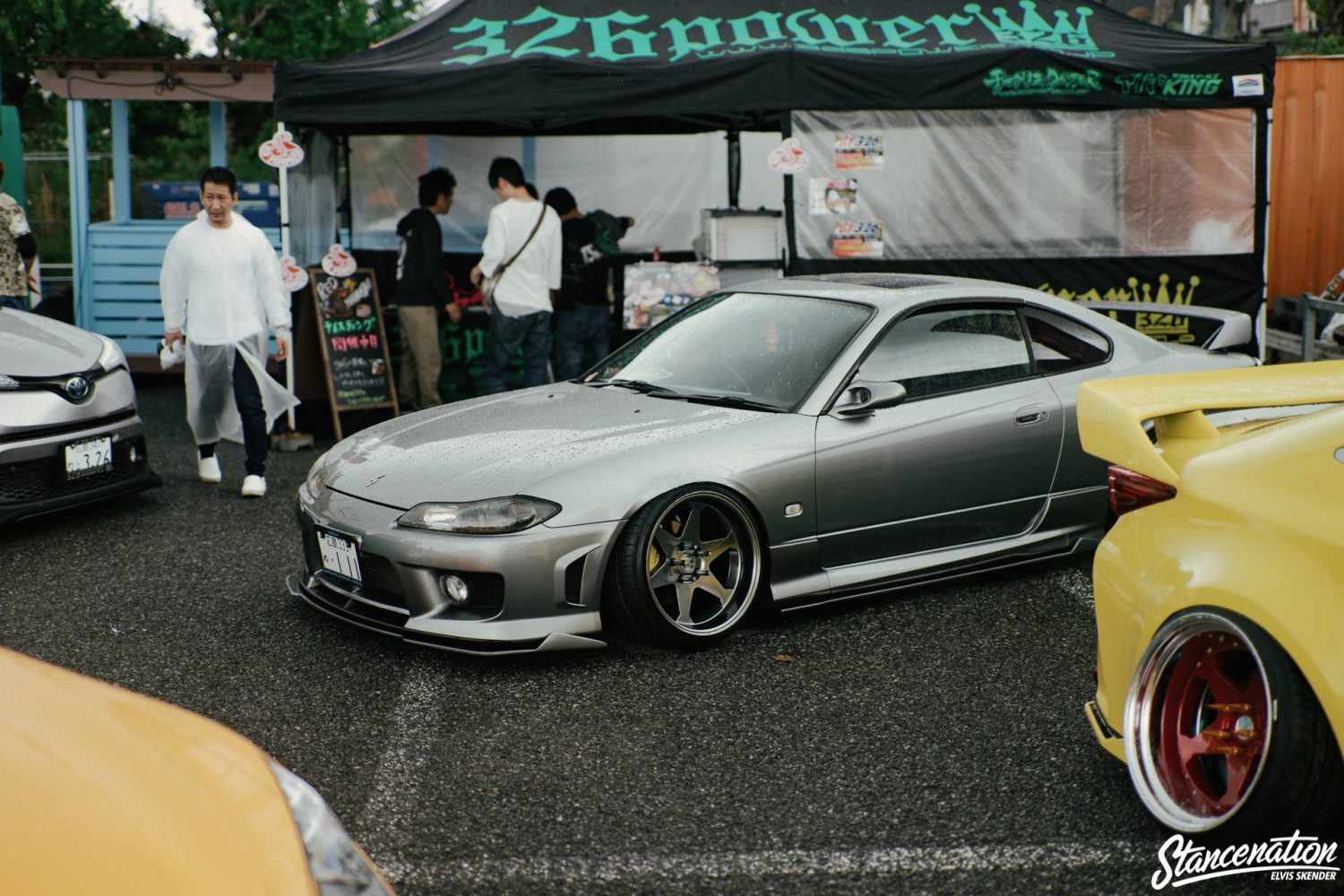 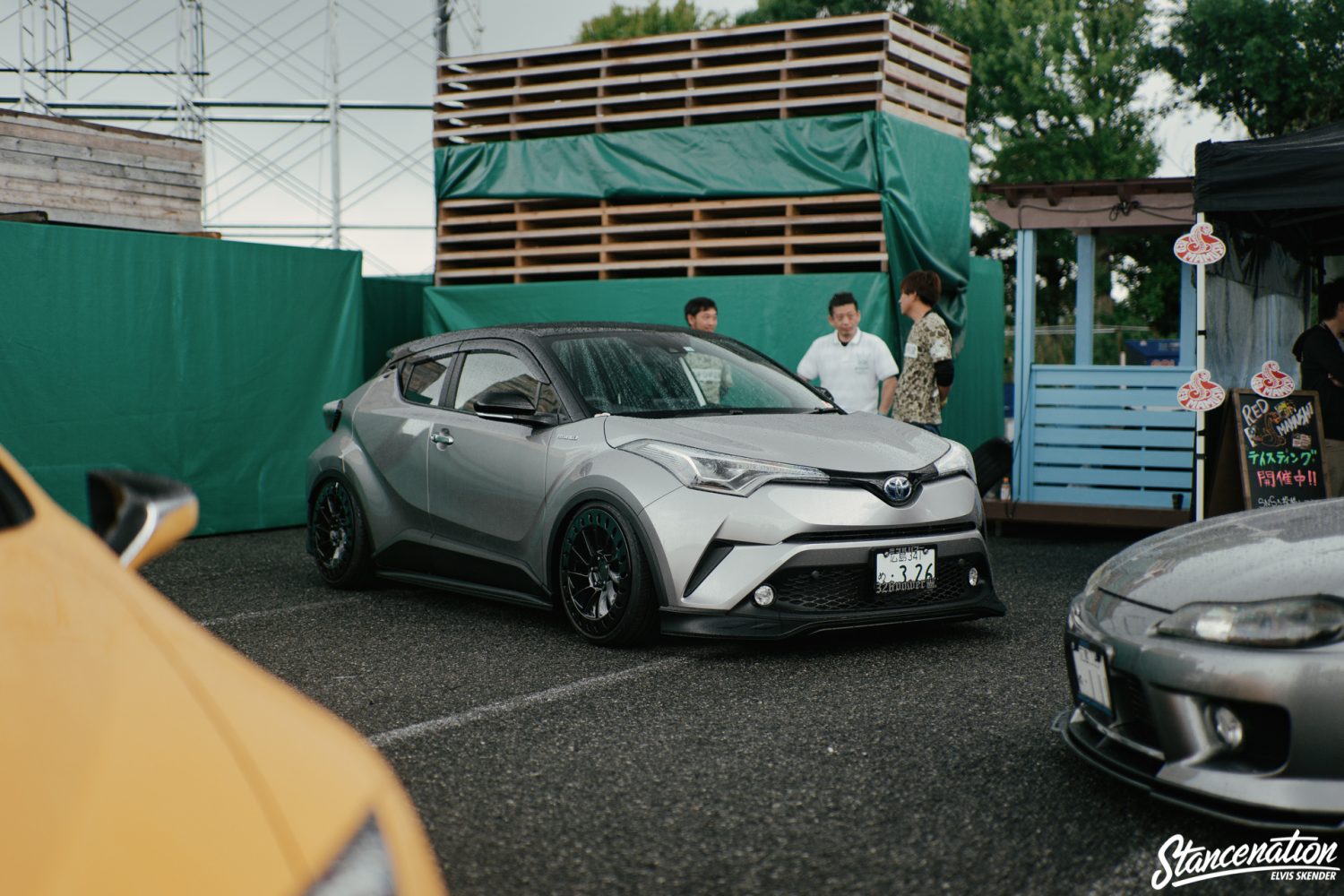 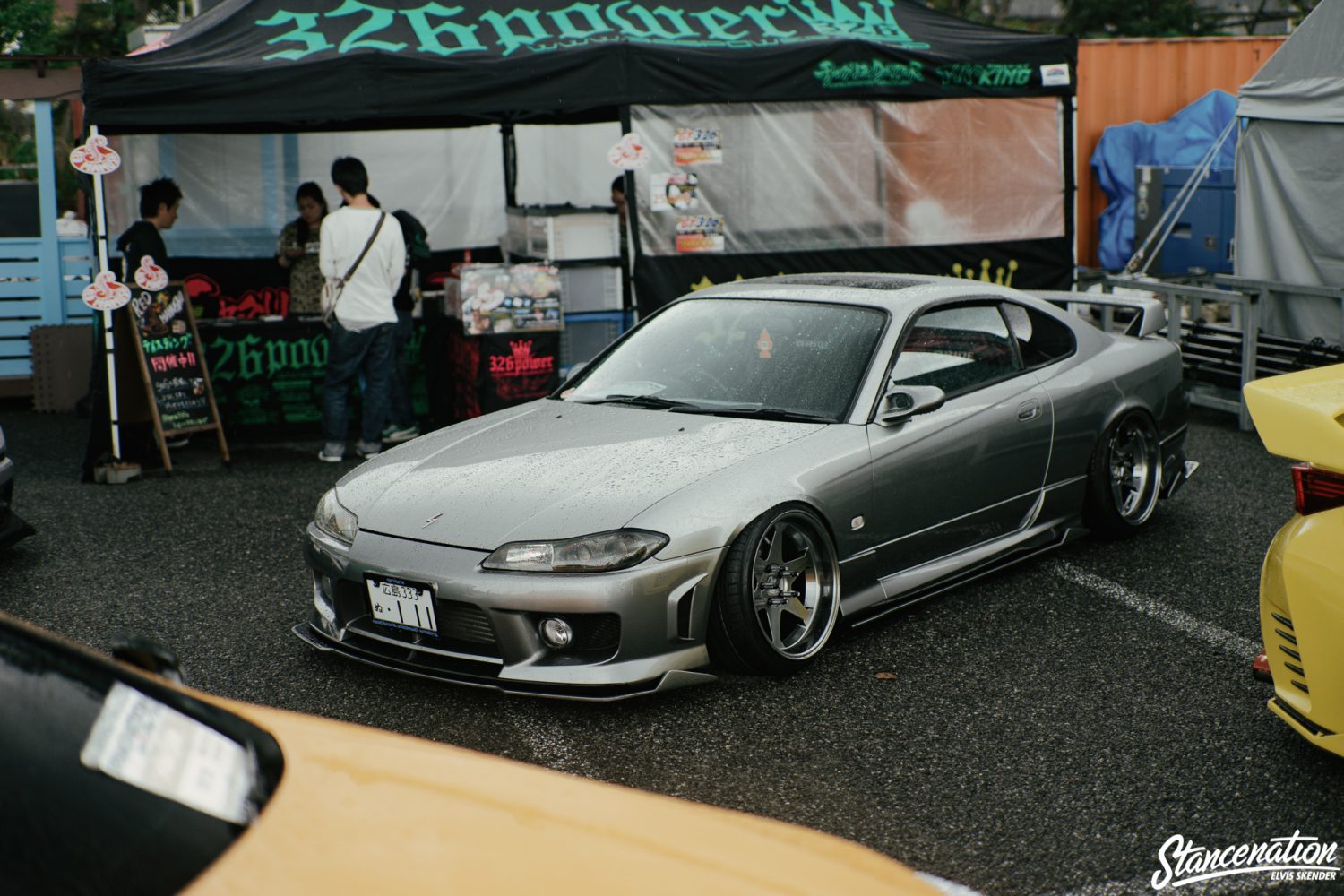 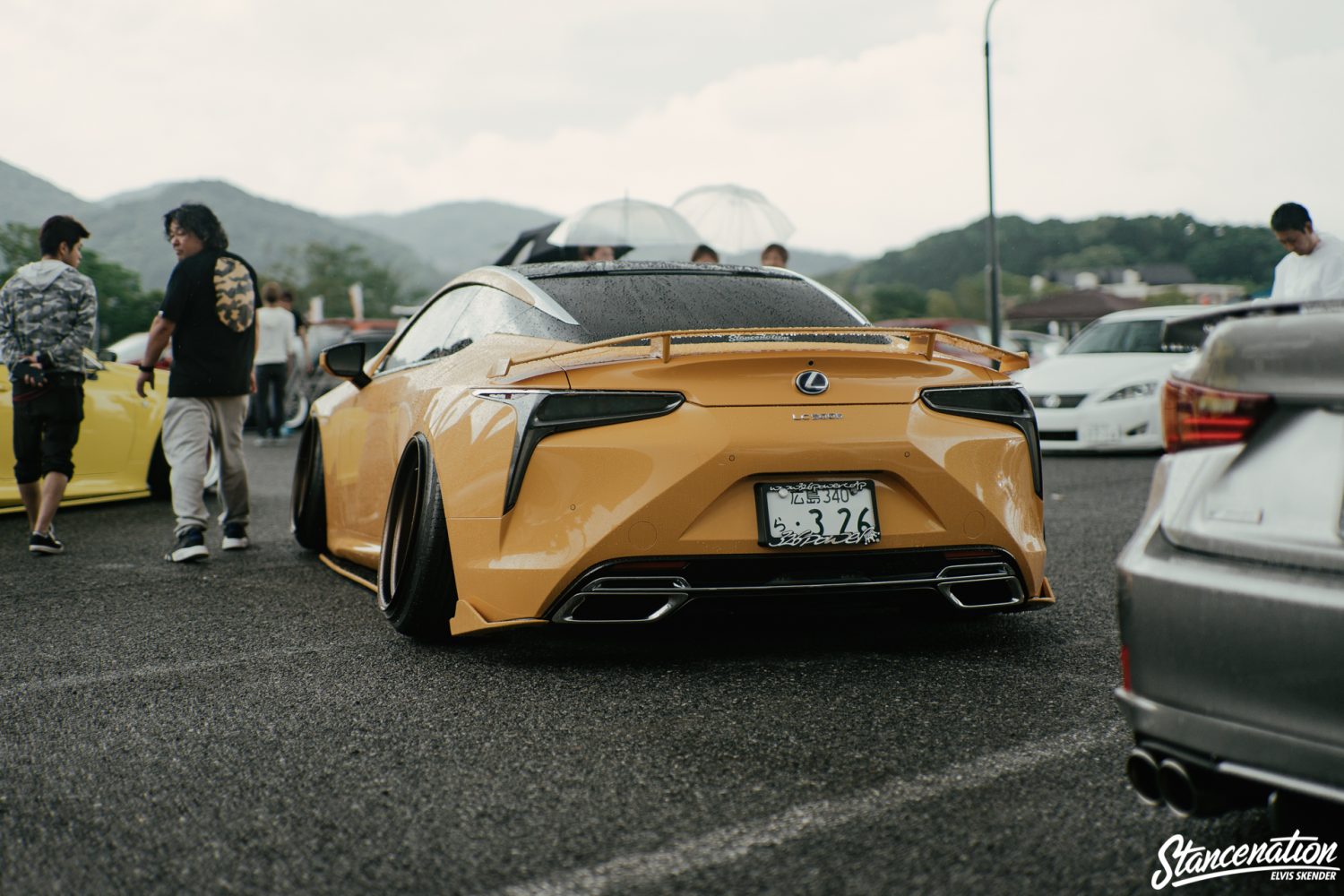 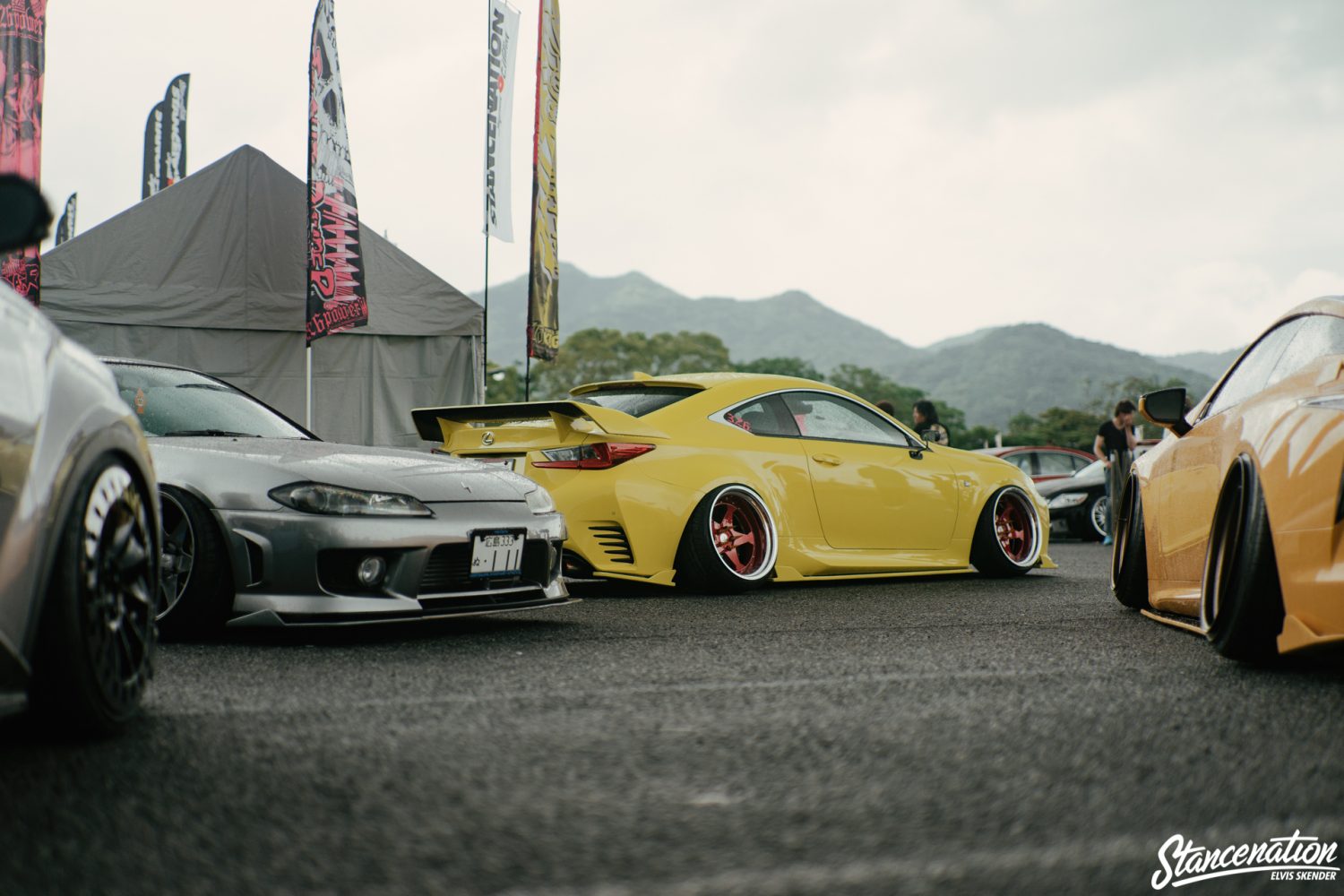 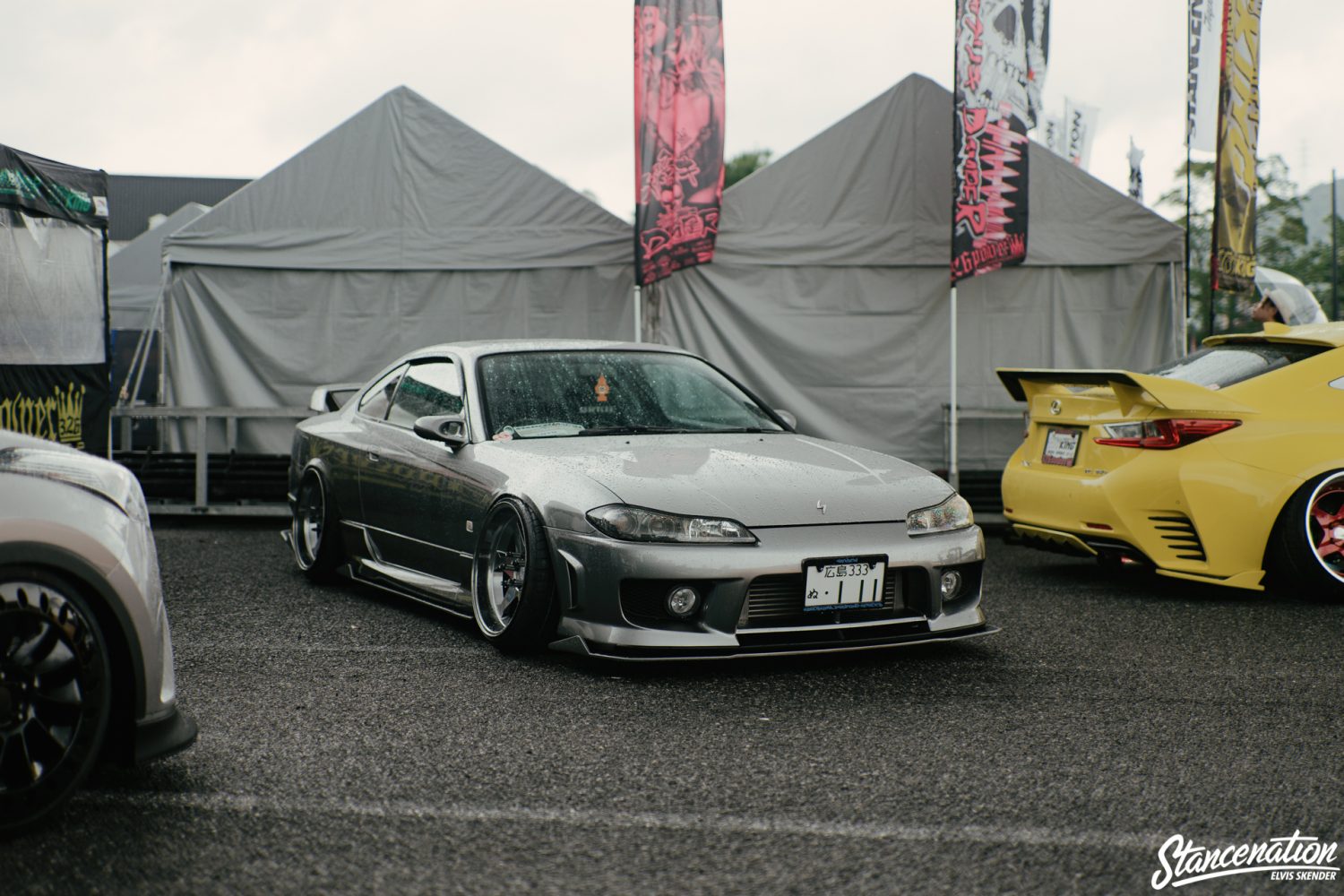 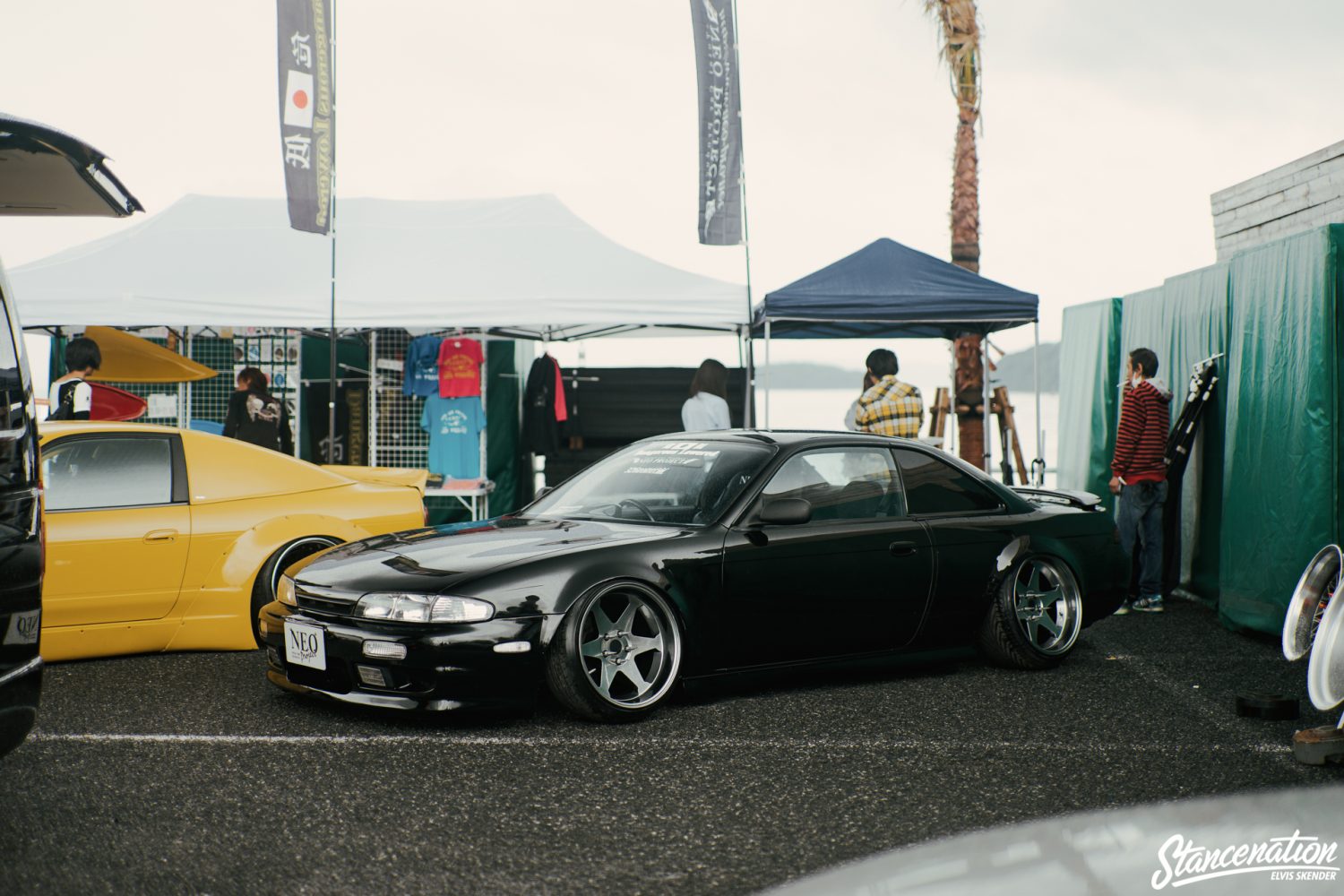 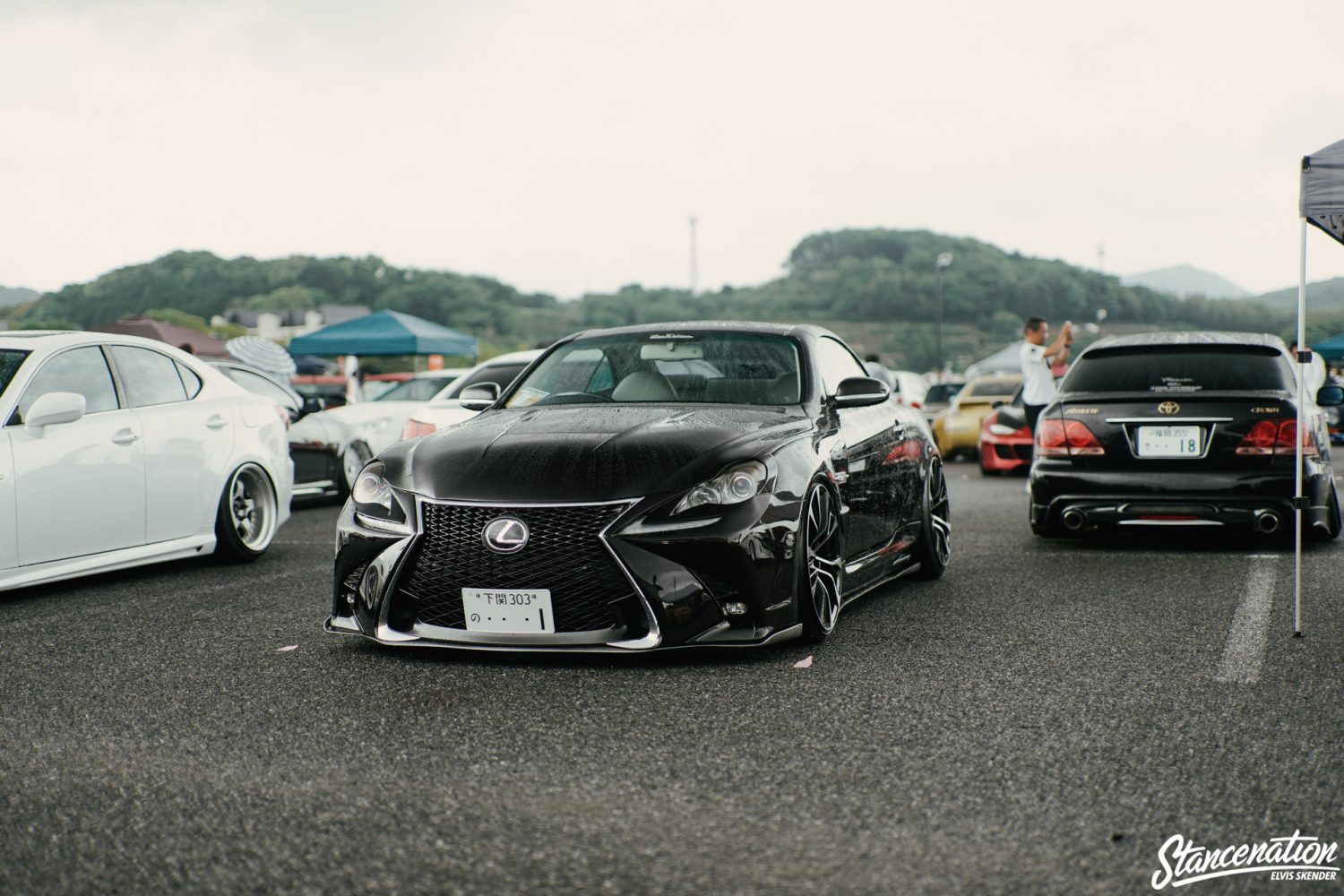