Even though we’ve been covering Tokyo Auto Salon for many years now, we will still continue saying that no amount of photos or videos ever do this event justice. The only other show we can compare it to is SEMA. But, what in our opinion makes TAS even more awesome is that there is less lifted trucks, less regular display cars from car manufacturers, and way more of the stuff we like. You know, GTR’s, Silvias, Chasers, Hakosukas and all the other legendary cars from the motherland. We spent most of our time near the 326 Power & AIMGAIN booth so you’ll notice a lot of photos from their booth. Our thoughts on this year’s Tokyo Auto Salon compared to last years would simply be that the bar keeps raising! Overfenders are still one of the most popular exterior modification and there is no sign of it slowing down. Based on our opinion, the car that received the most attention at this year’s TAS was Kuhl Racing’s gold GTR. Attention to detail was out of this world as you’ll see in the photos. With that said, enjoy the first set of photos by Elvis Skender and check back in a couple of days we’ll have even more photos by other photographers! 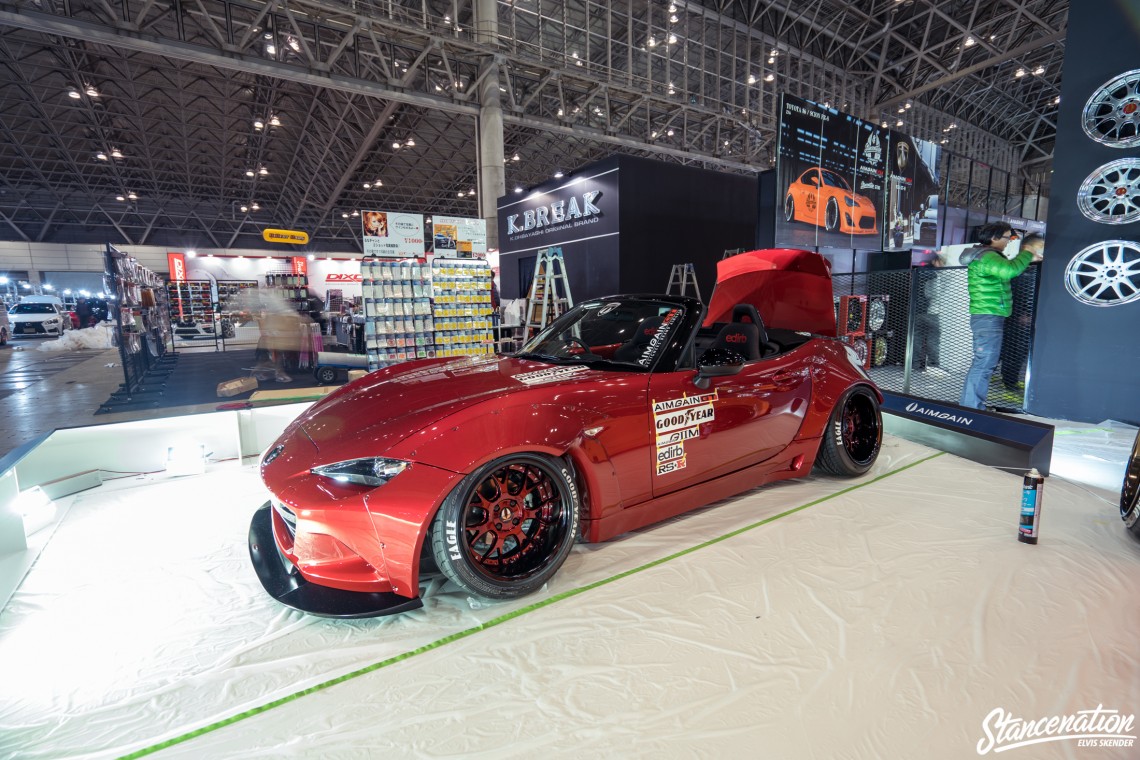 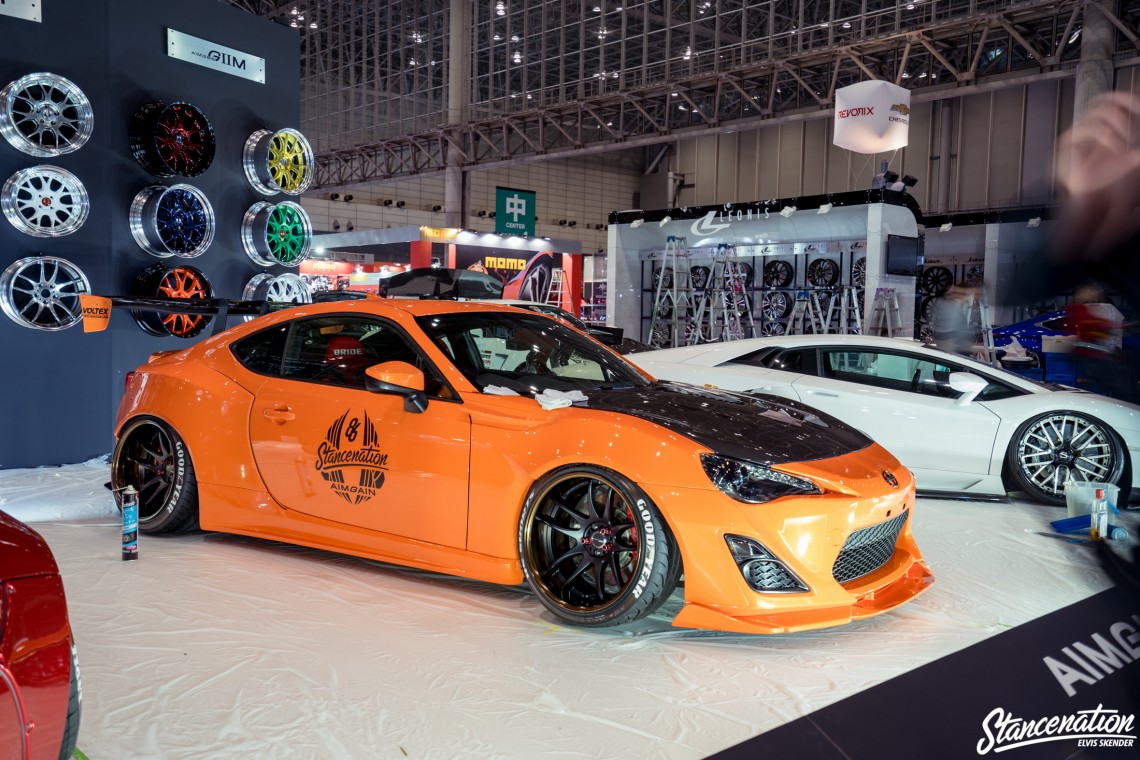 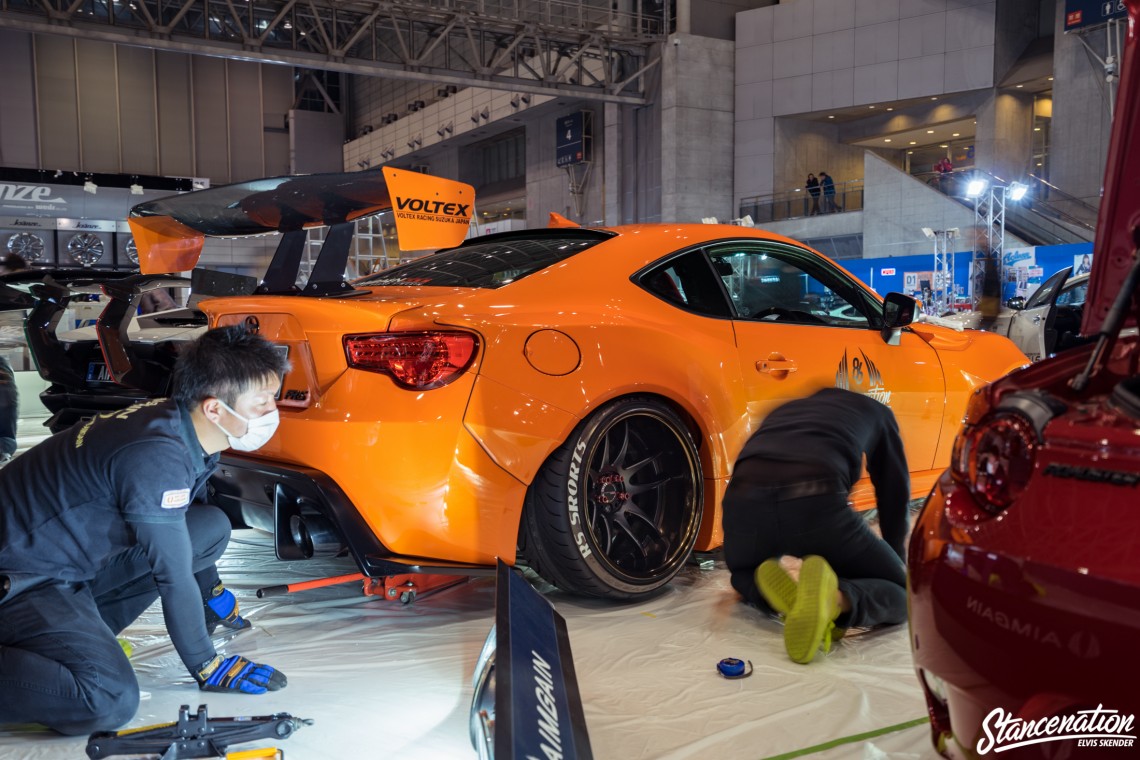 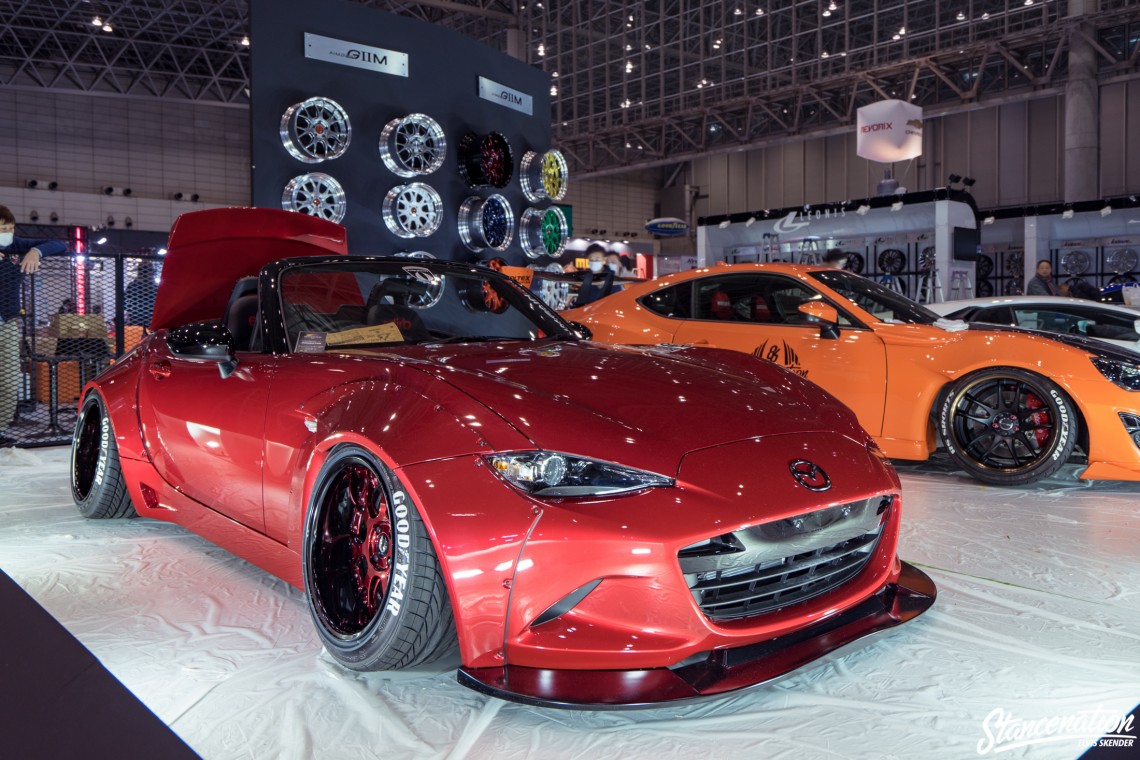 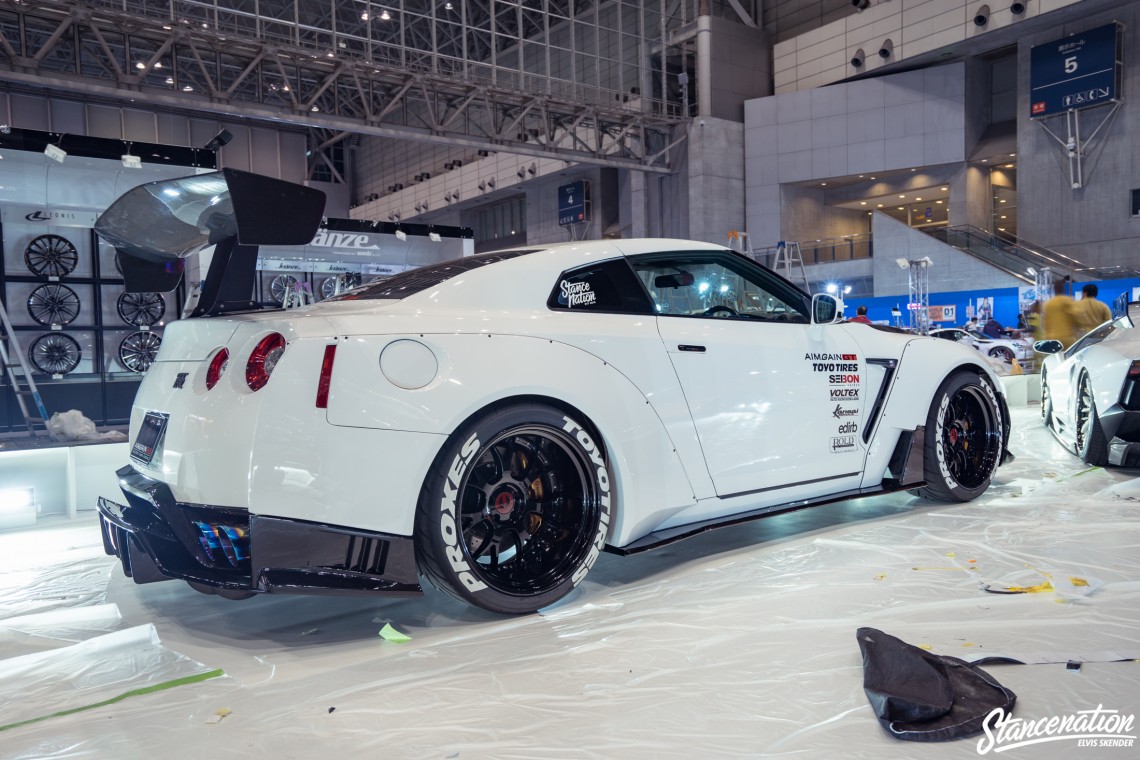 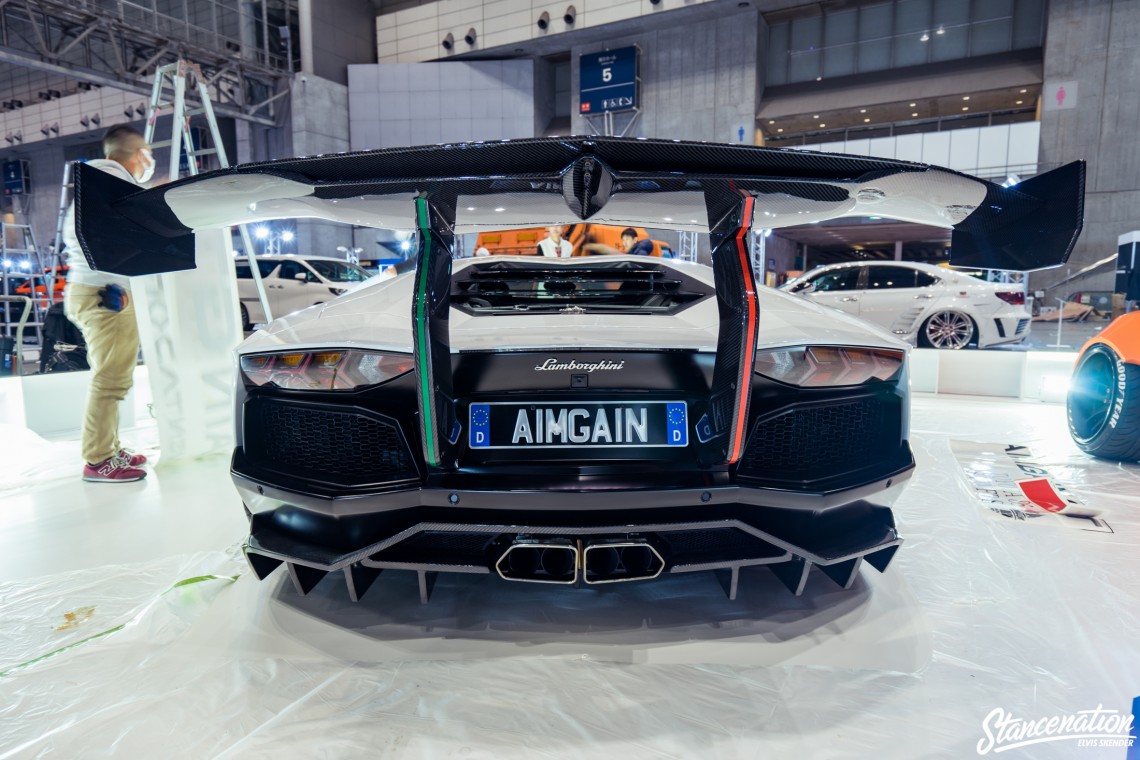 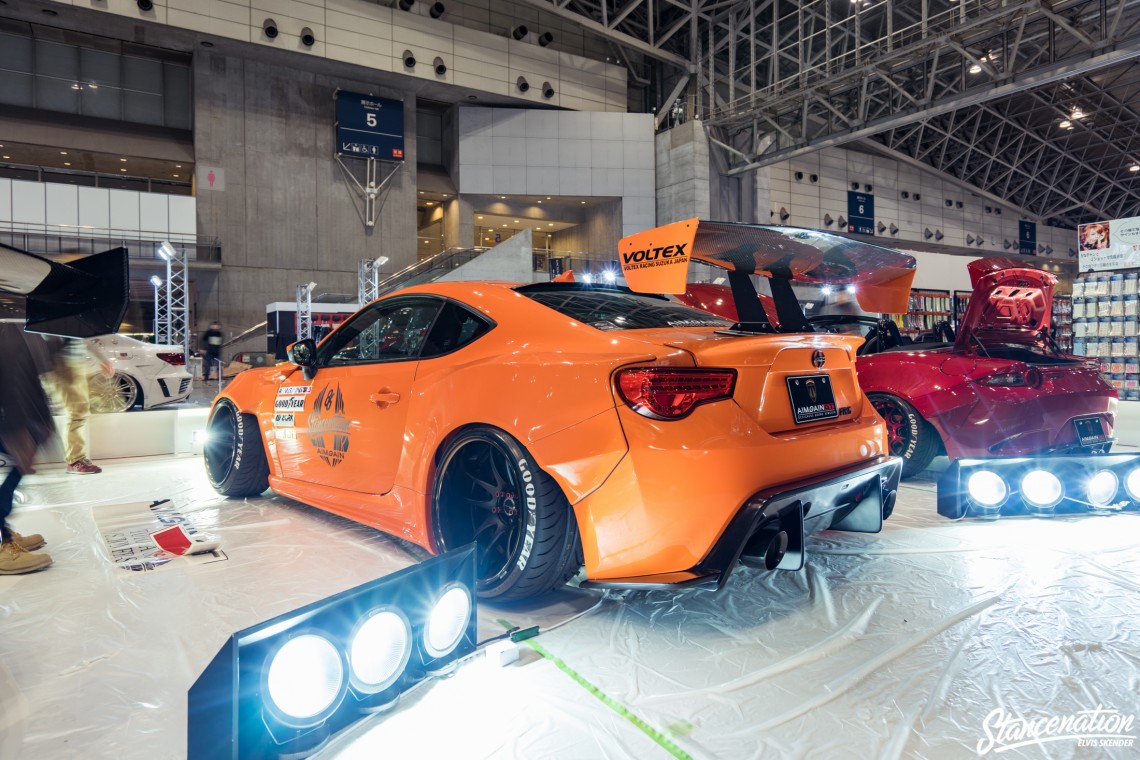 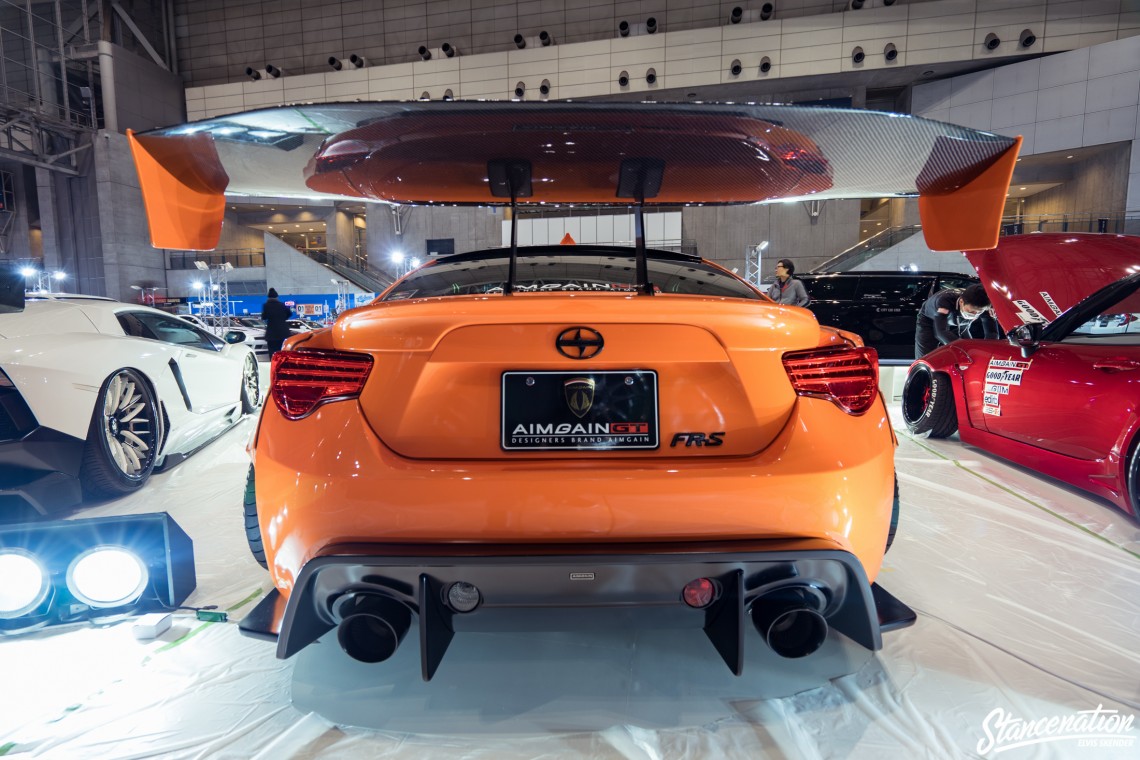 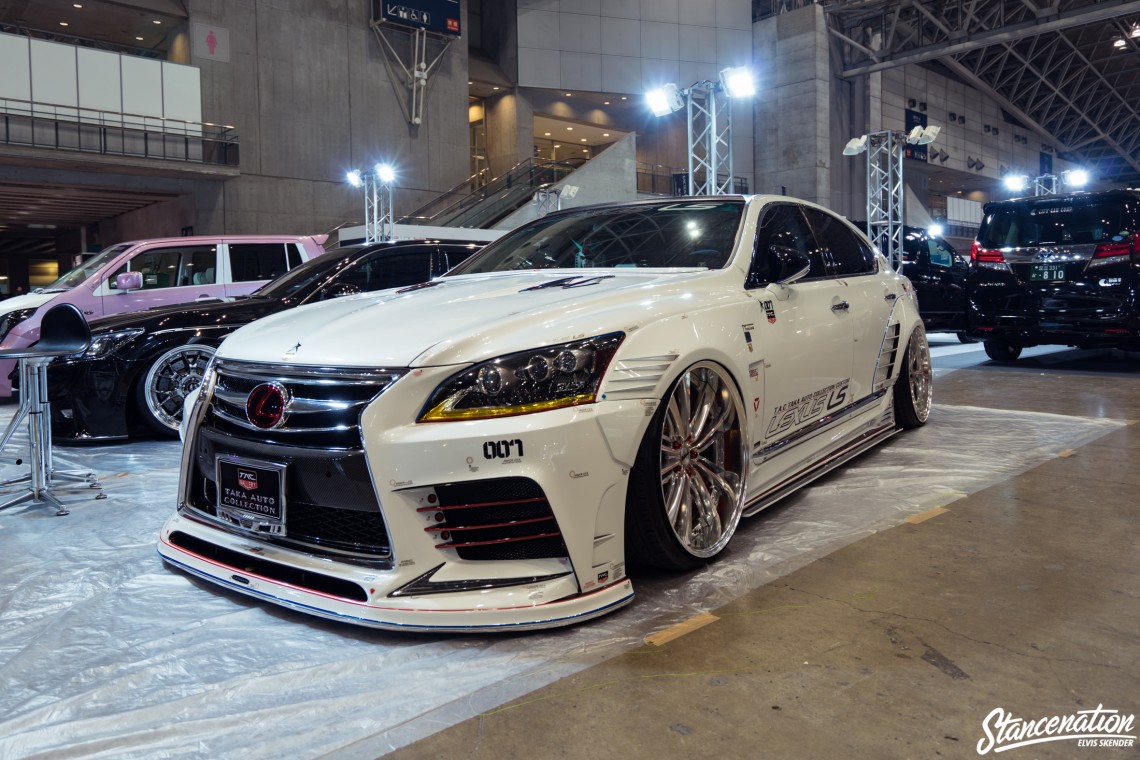 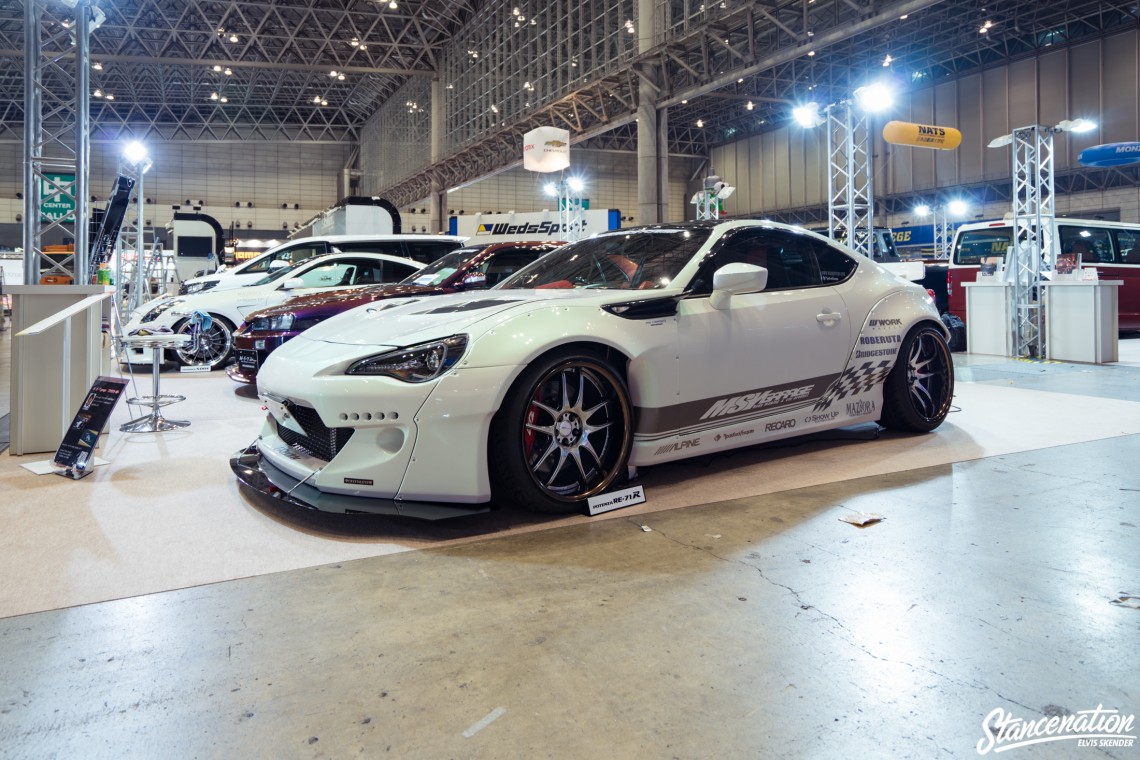 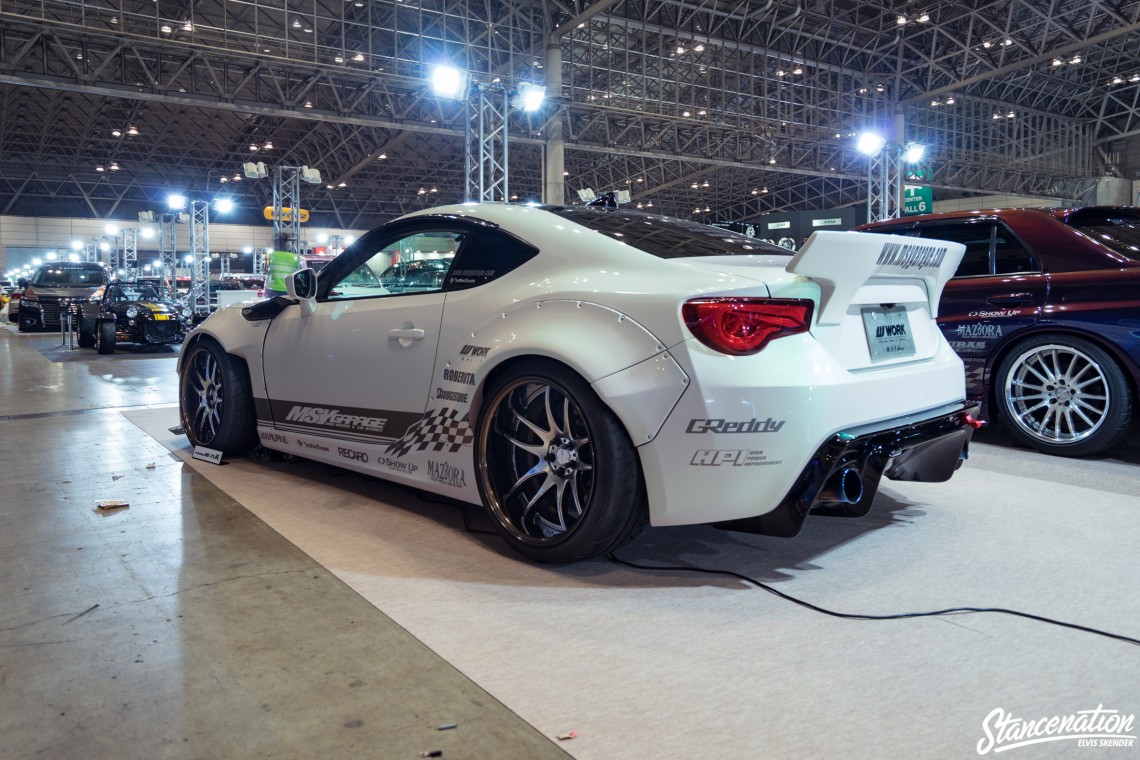 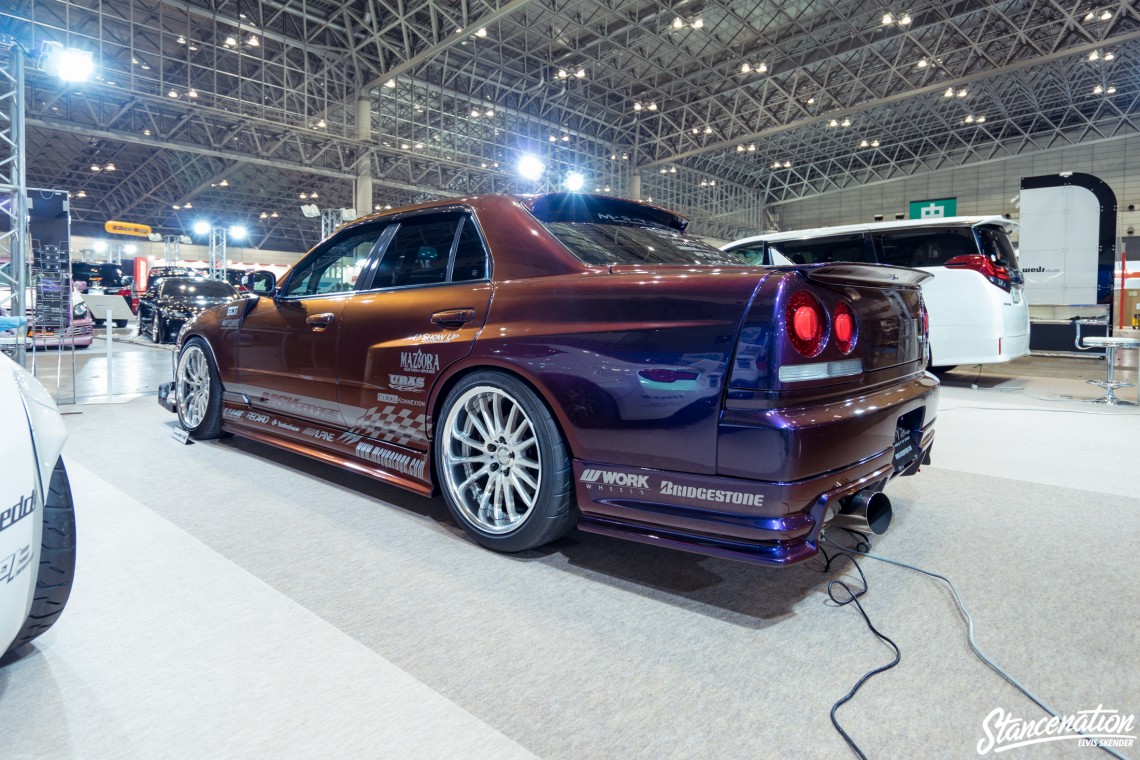 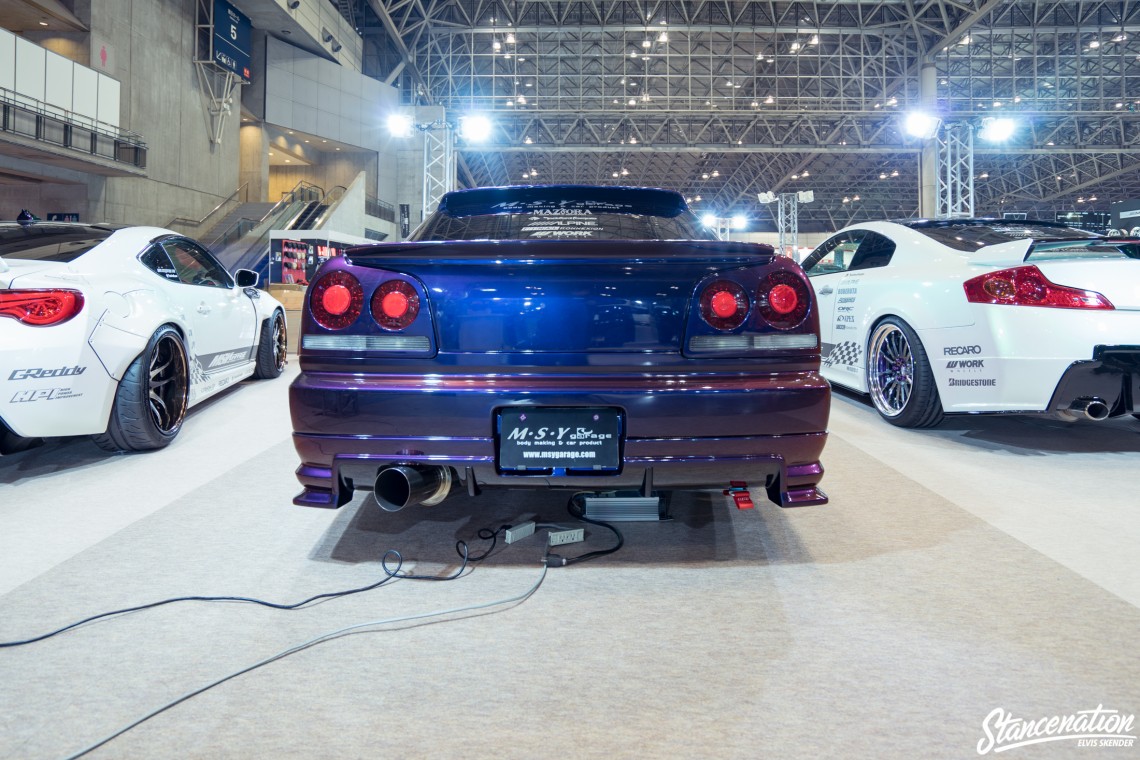 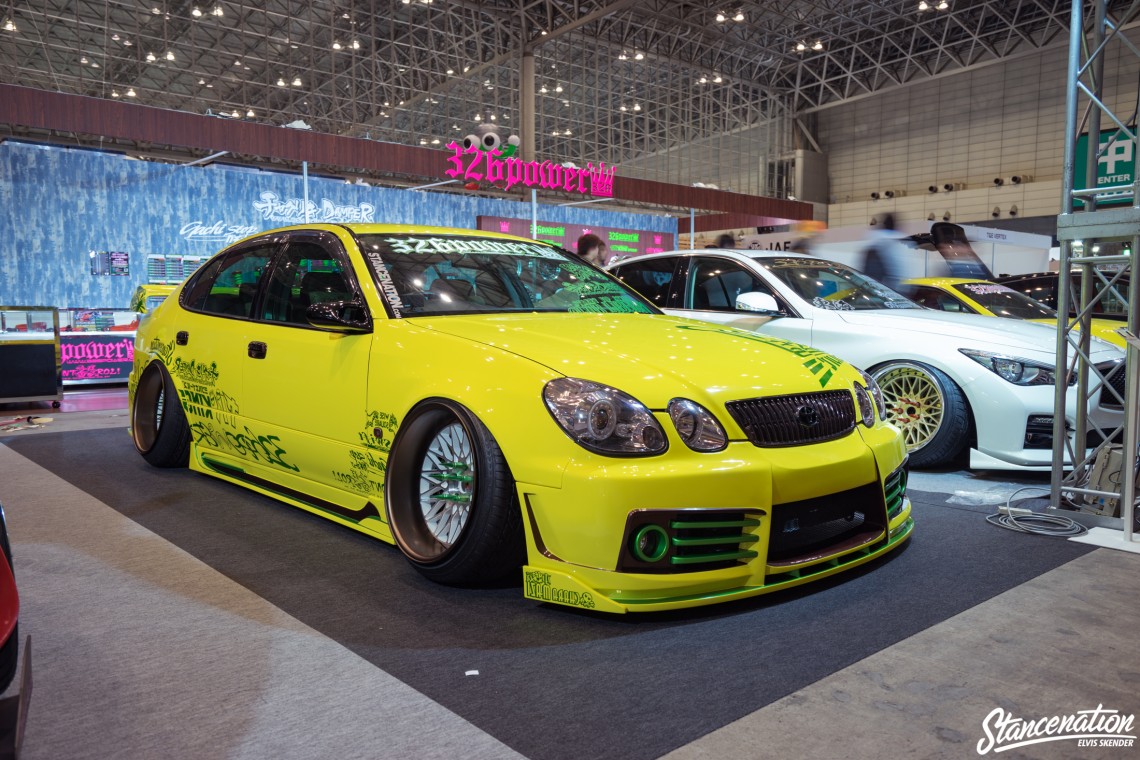