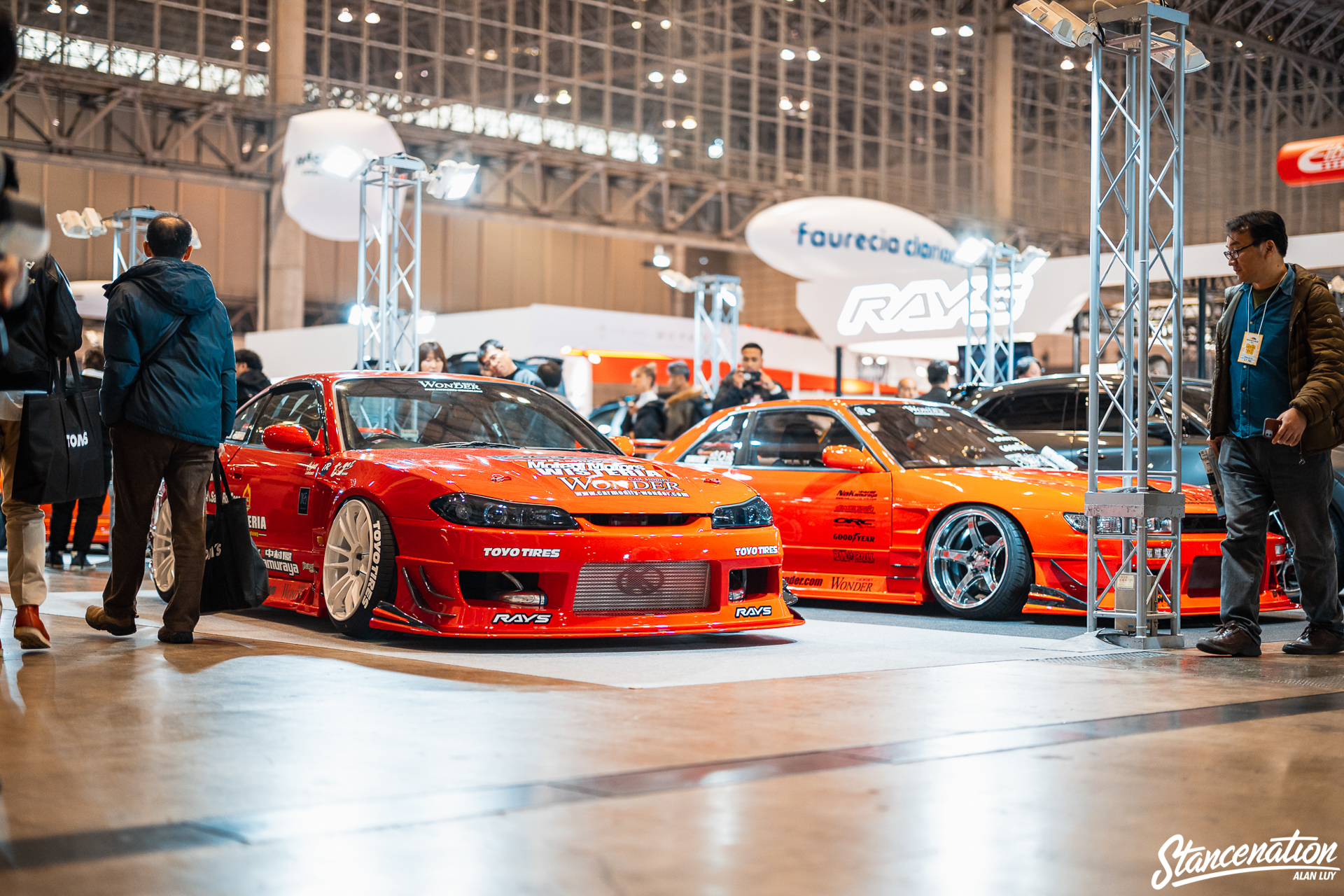 Tokyo Auto Salon should be on every car enthusiasts bucket list. It is the SEMA of Japan, except there are practically no lifted trucks in sight…or any of that other stuff that most of us stance guys are not into. What makes TAS so special is that most likely you will be able to see everything from race/drift cars, to amazing VIP sedans and even some crazy vans that you’re only able to see in Japan. The major downside to visiting Tokyo Auto Salon as a first time spectator is that you will be in for a surprise as to just how many other spectators there are. Take for example this years event, TAS recently released a statement that over 300,000 visitors stopped by in a matter of 3-4 days. Don’t get us wrong, you’ll still be able to see everything but most likely won’t be able to take as many photos as you want to. The trick is to somehow obtain a media pass which gives you access to TAS a day before general public, but that’s easier said than done. Either way, we encourage you all to visit Tokyo Auto Salon but until then make sure to stop by our website here for some cool photos to hold you off! 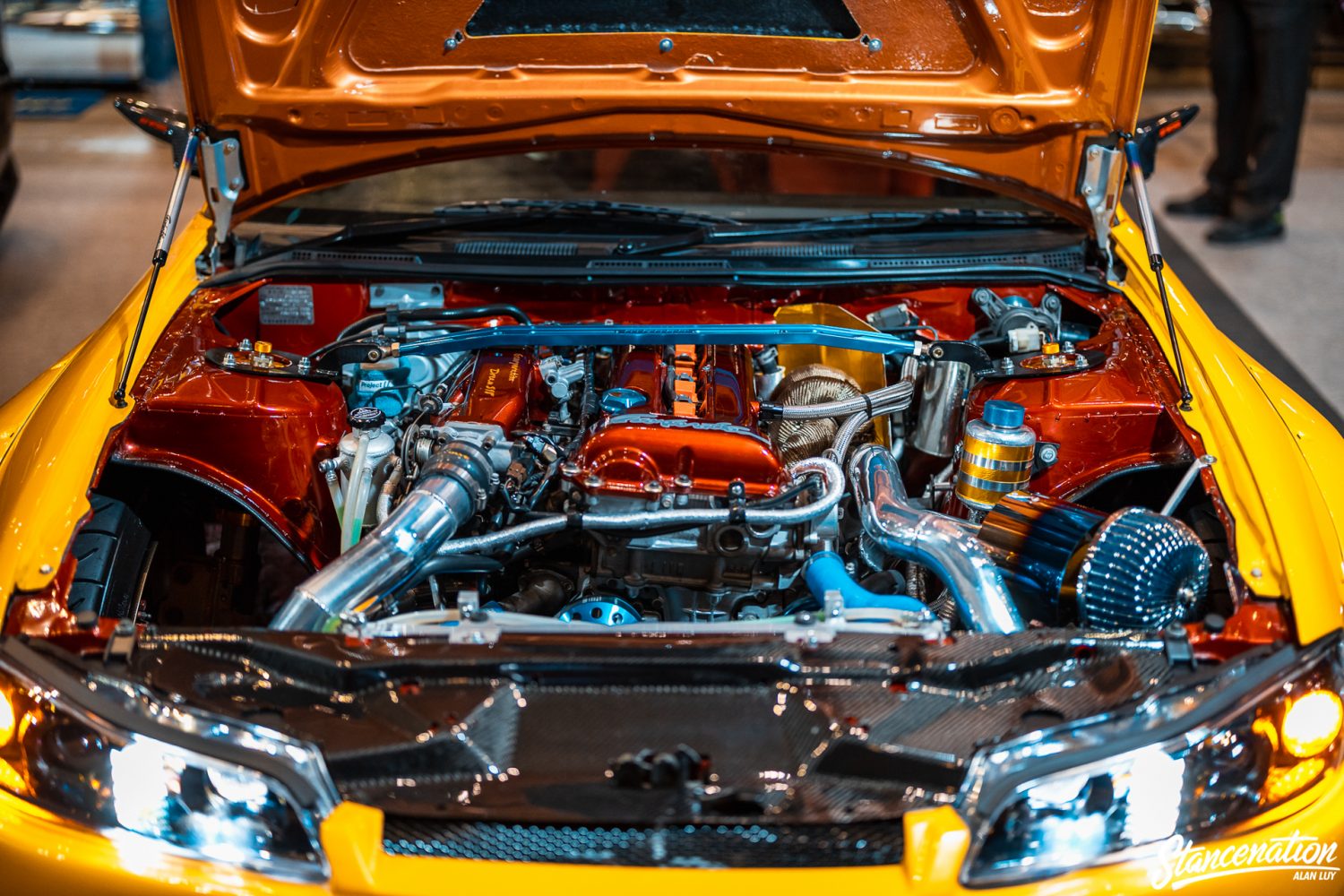 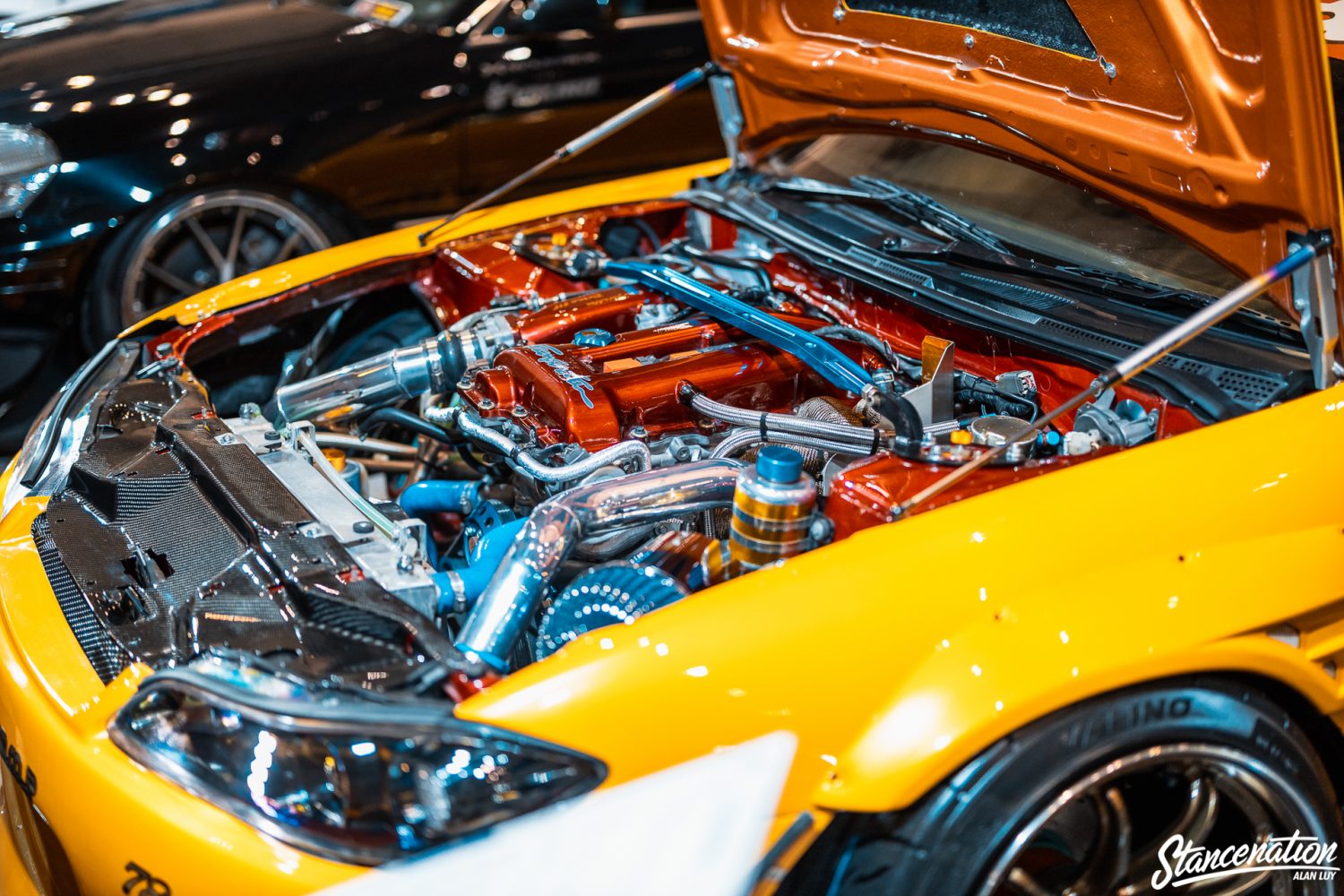 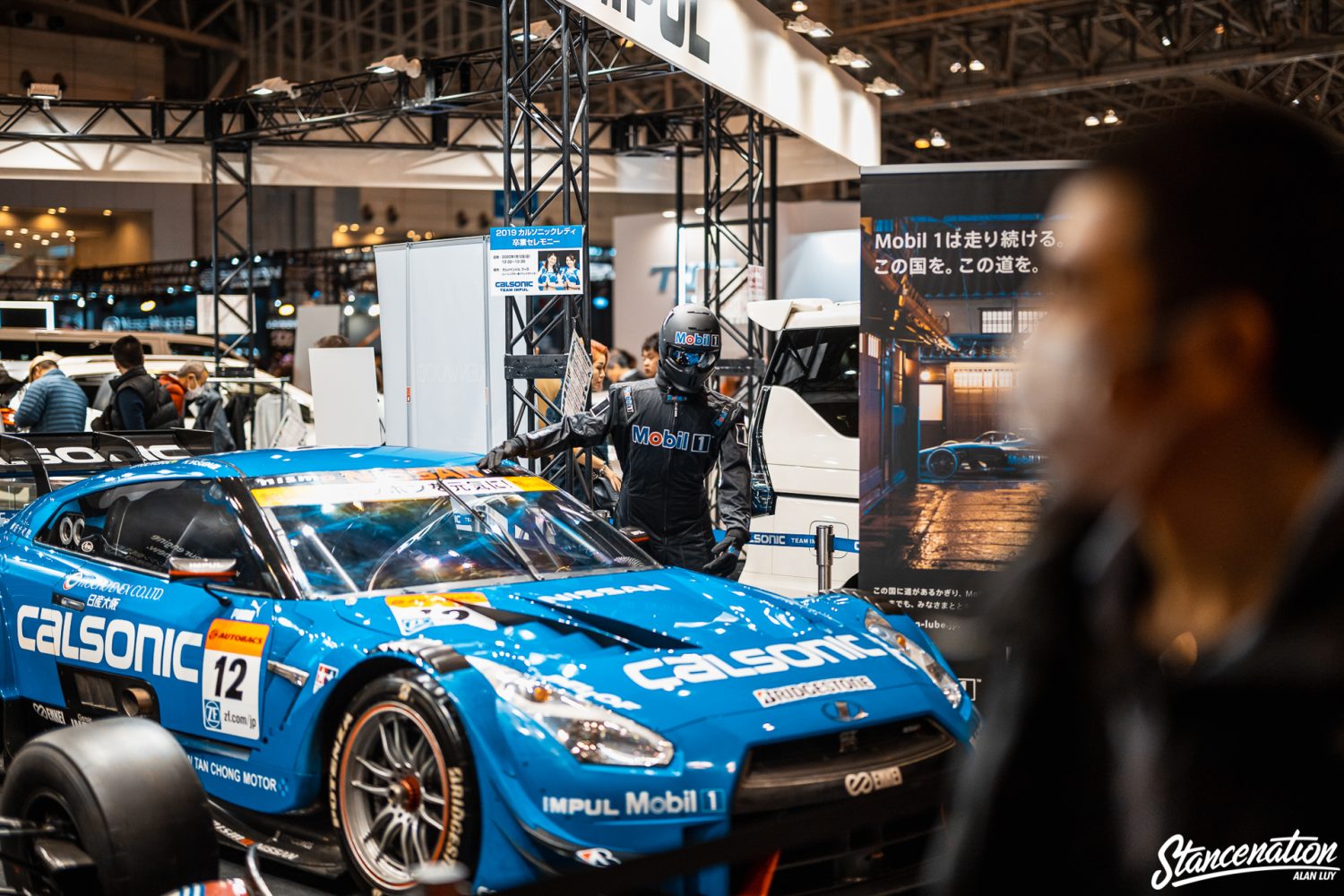 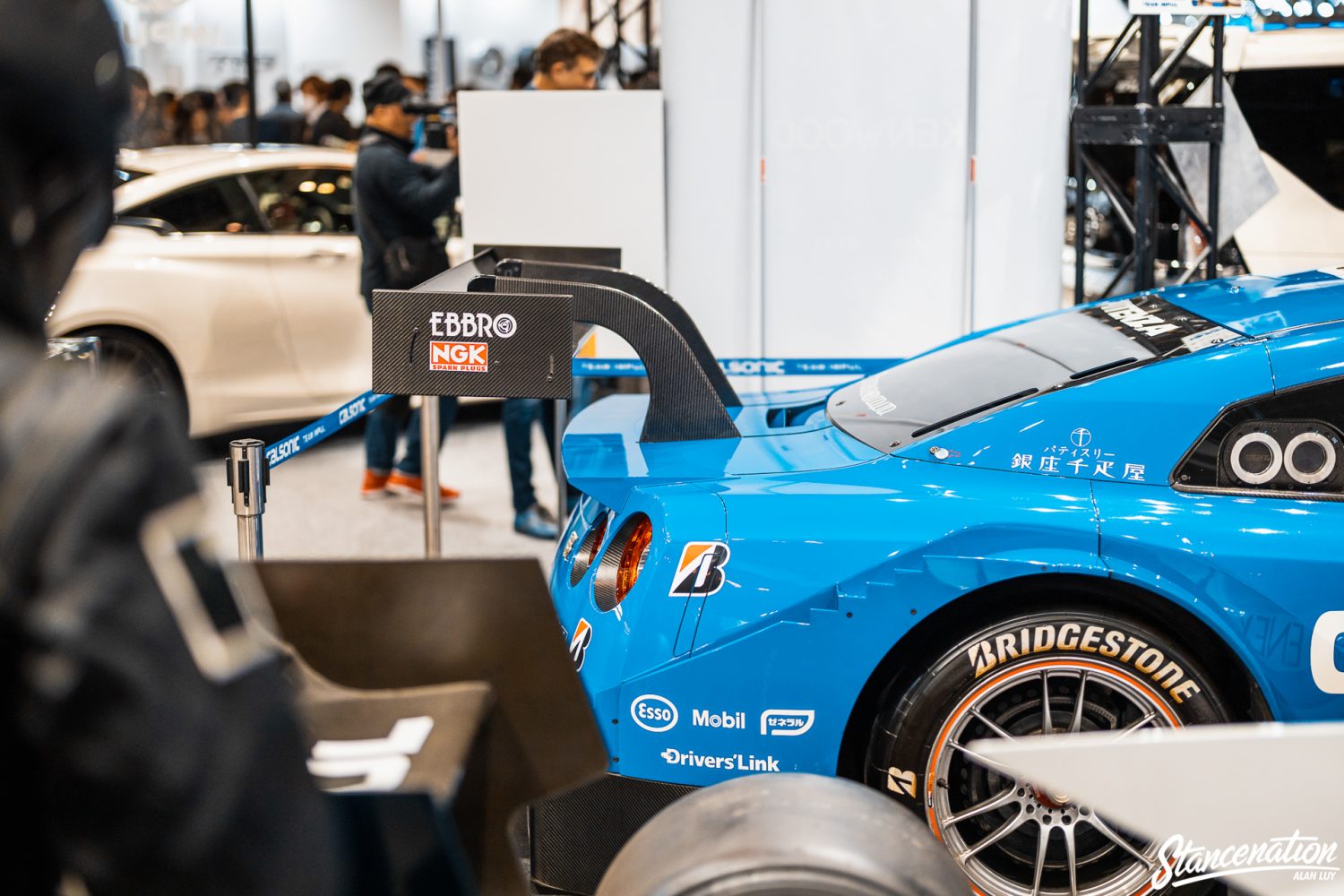 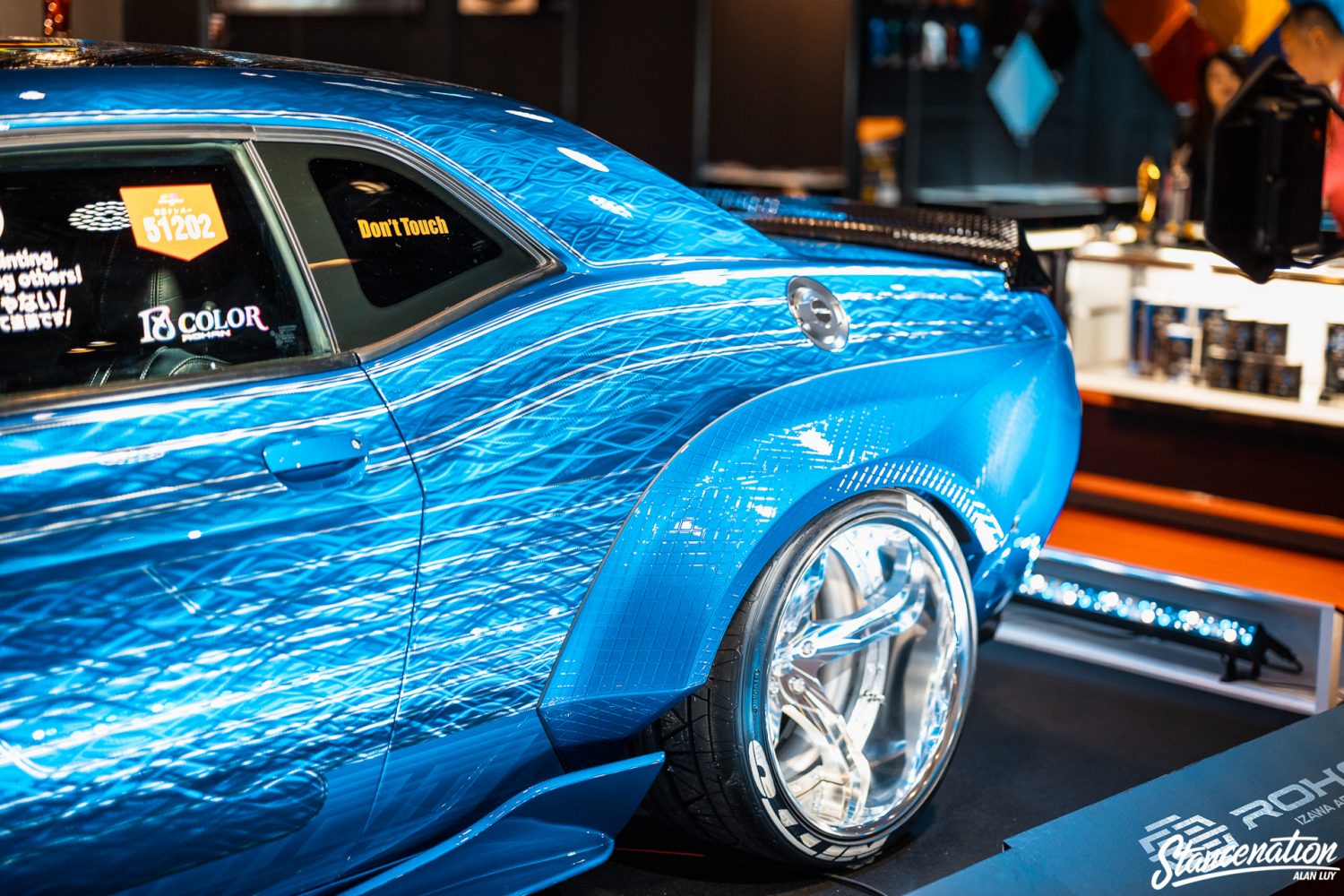 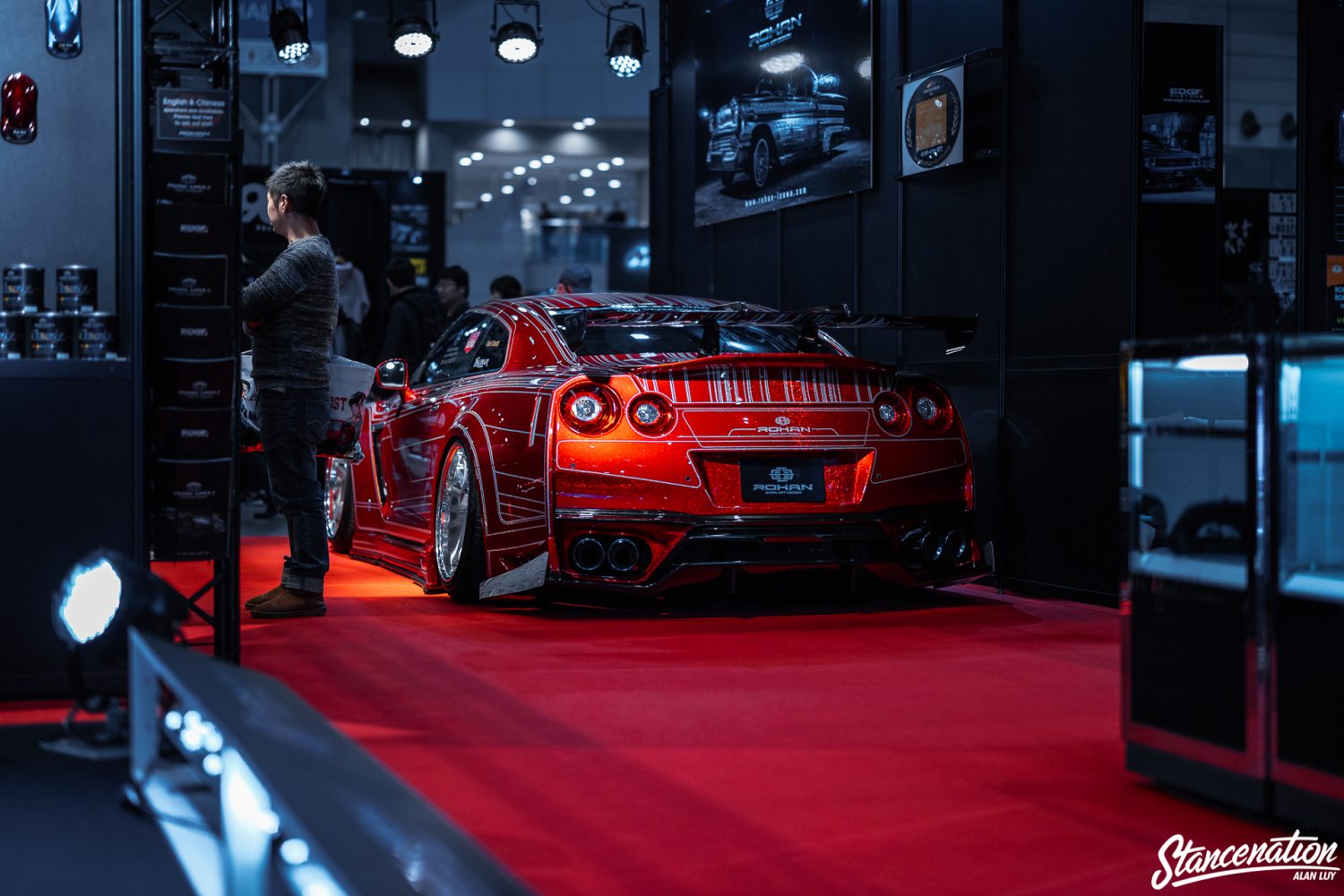 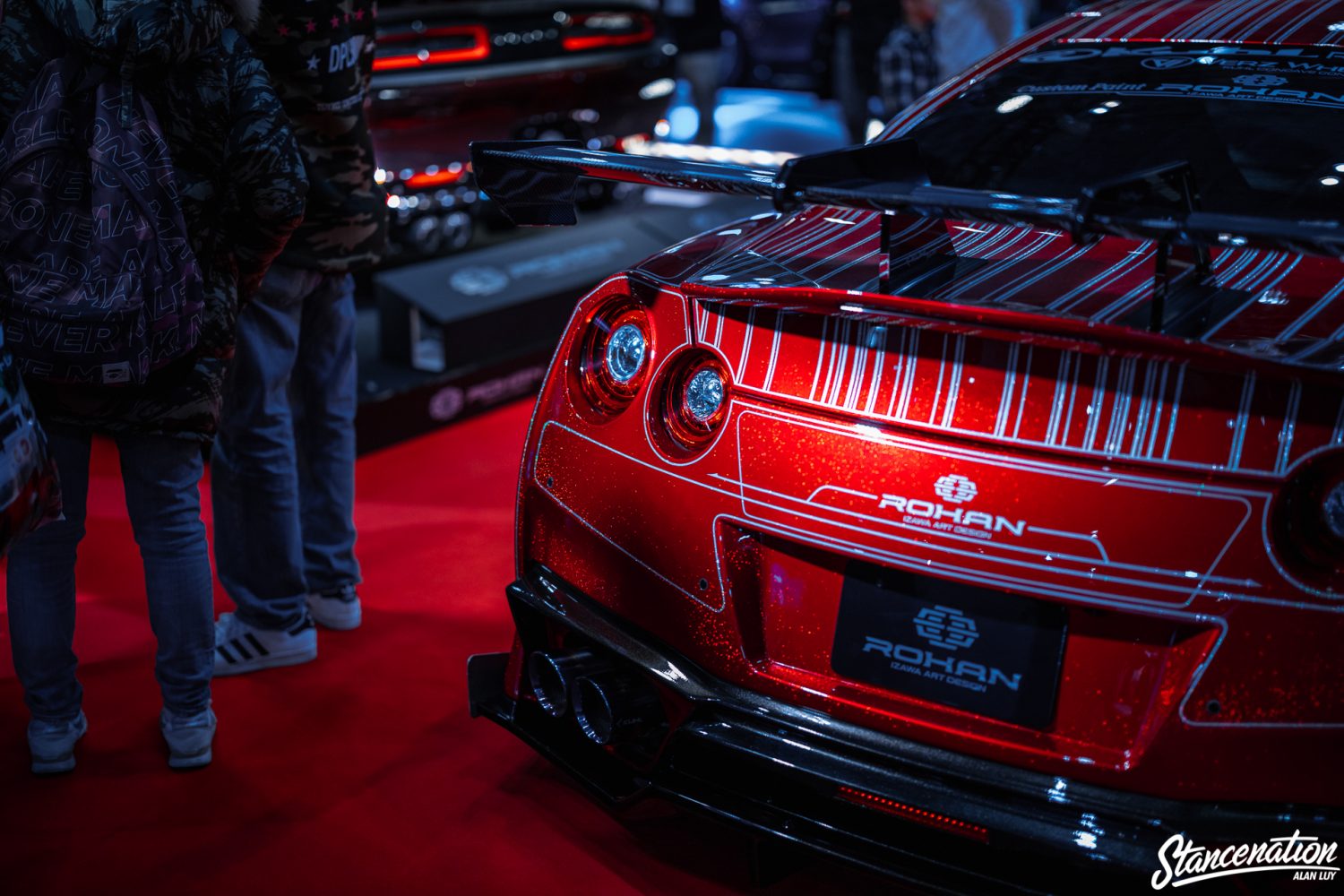 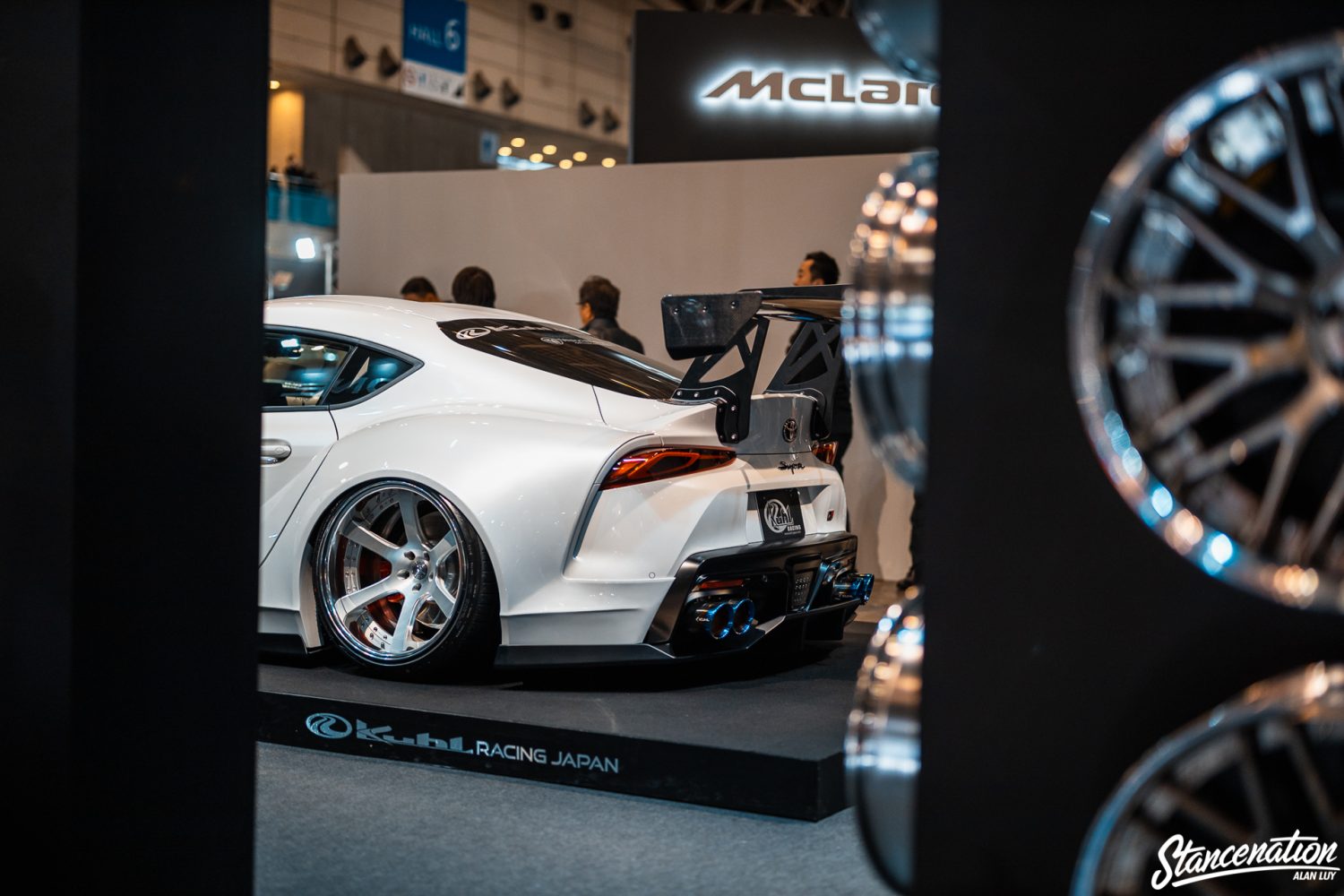 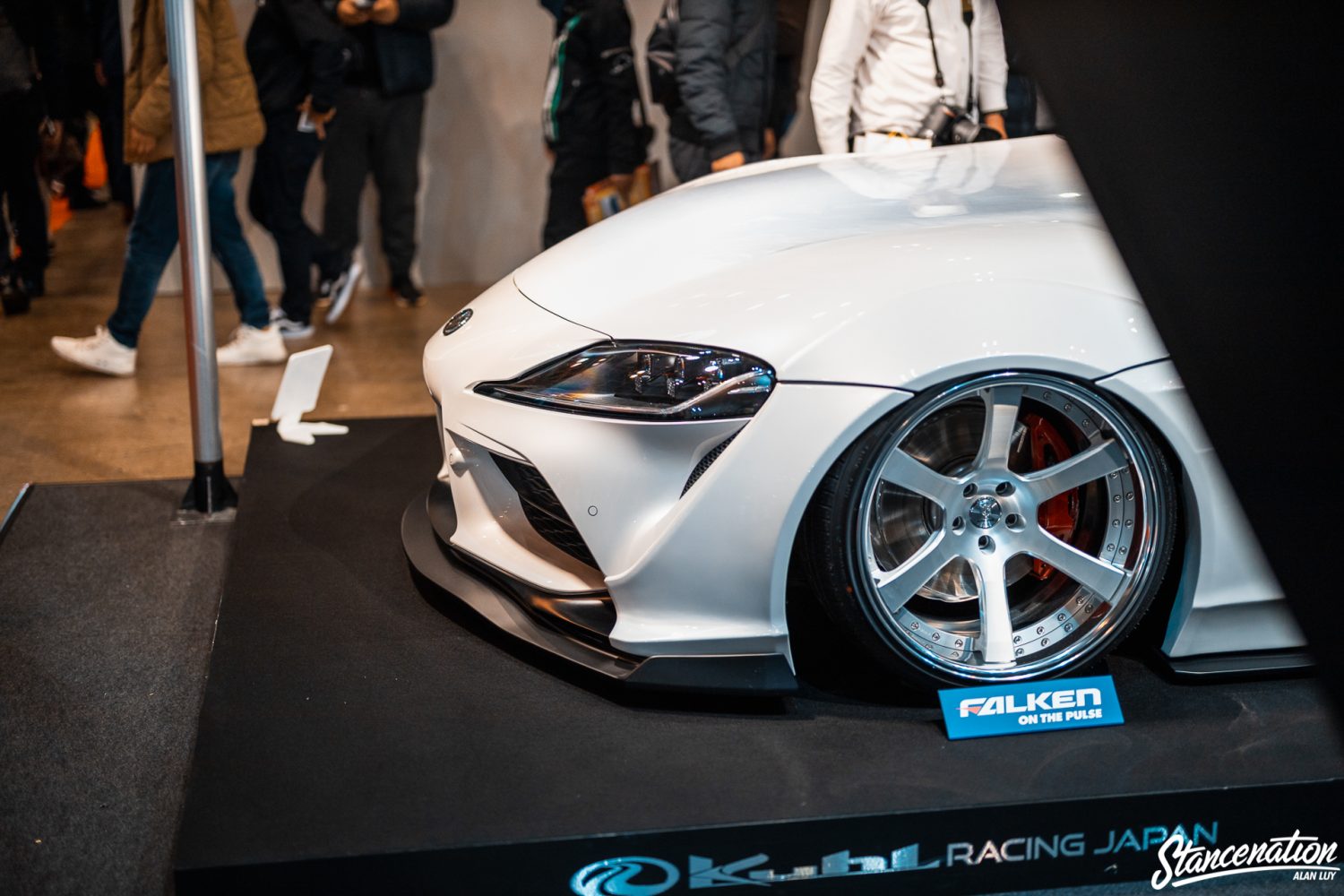 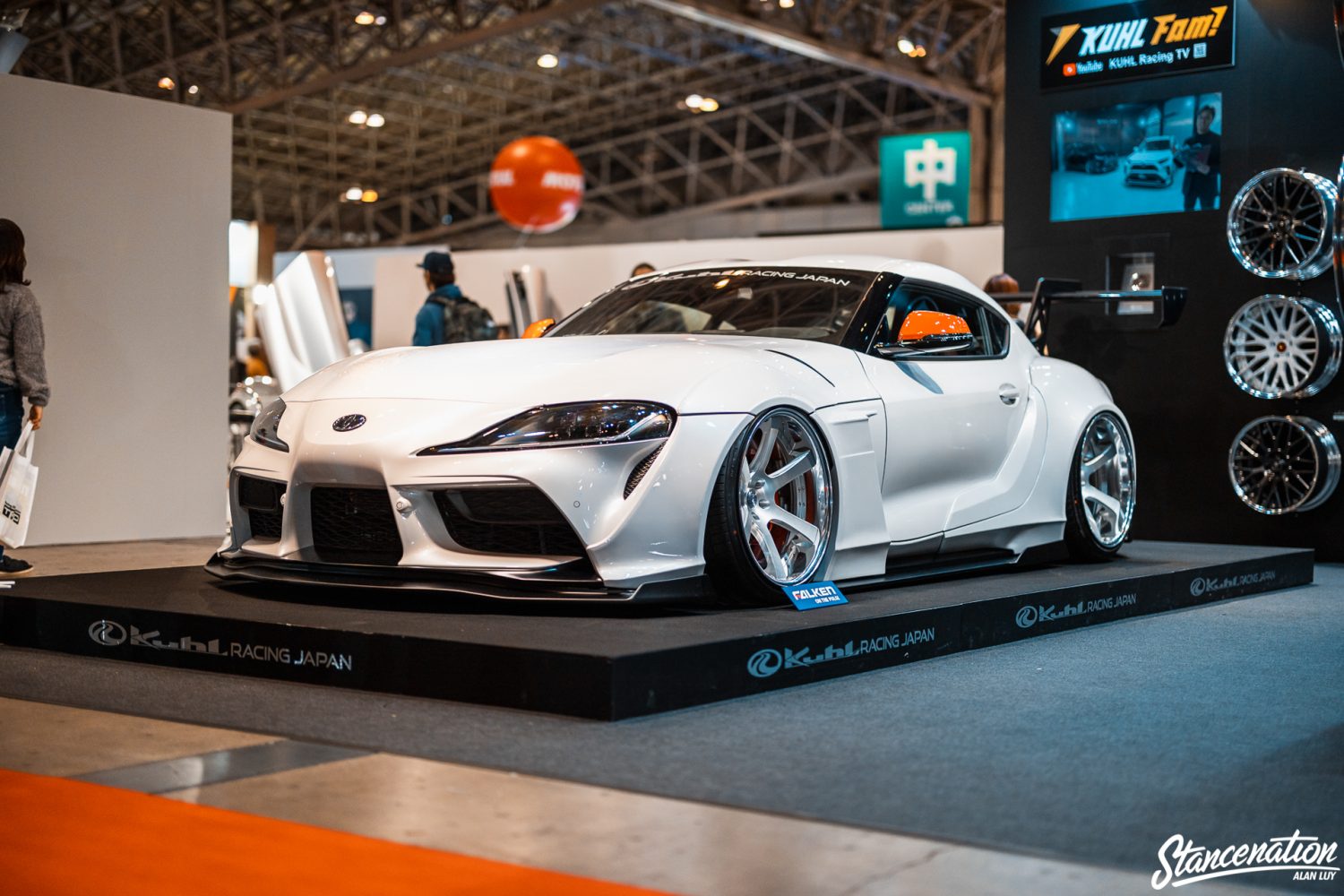 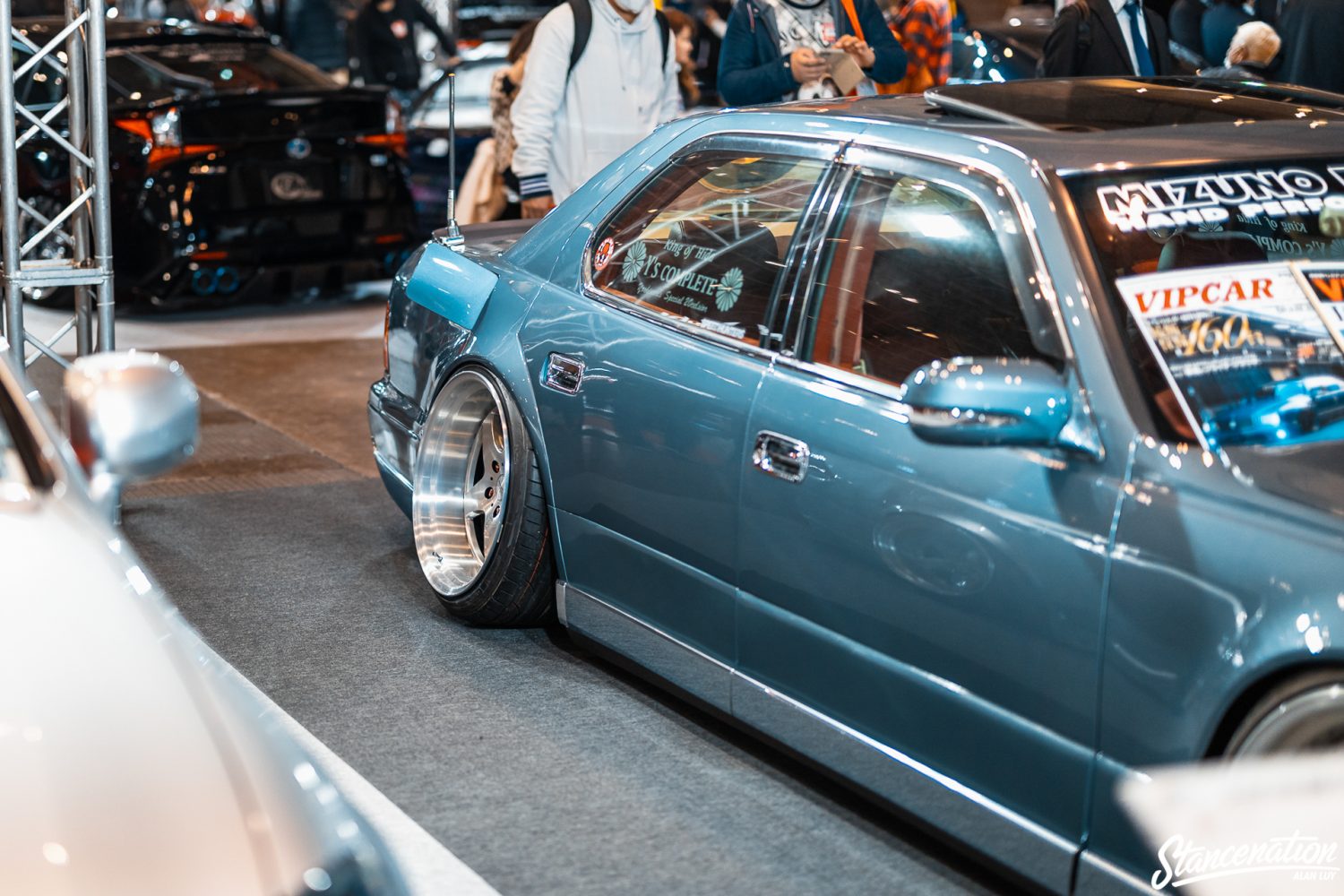 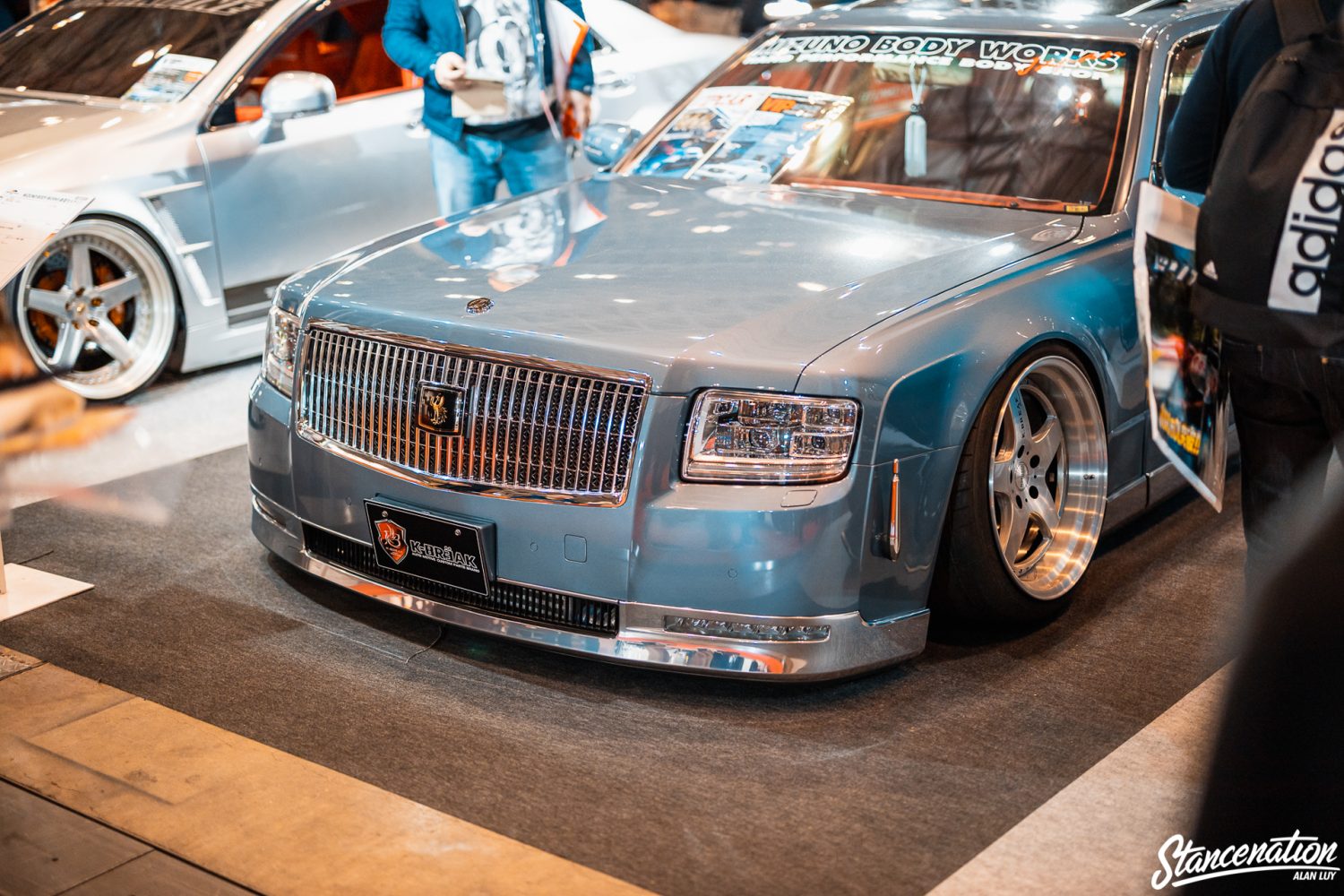 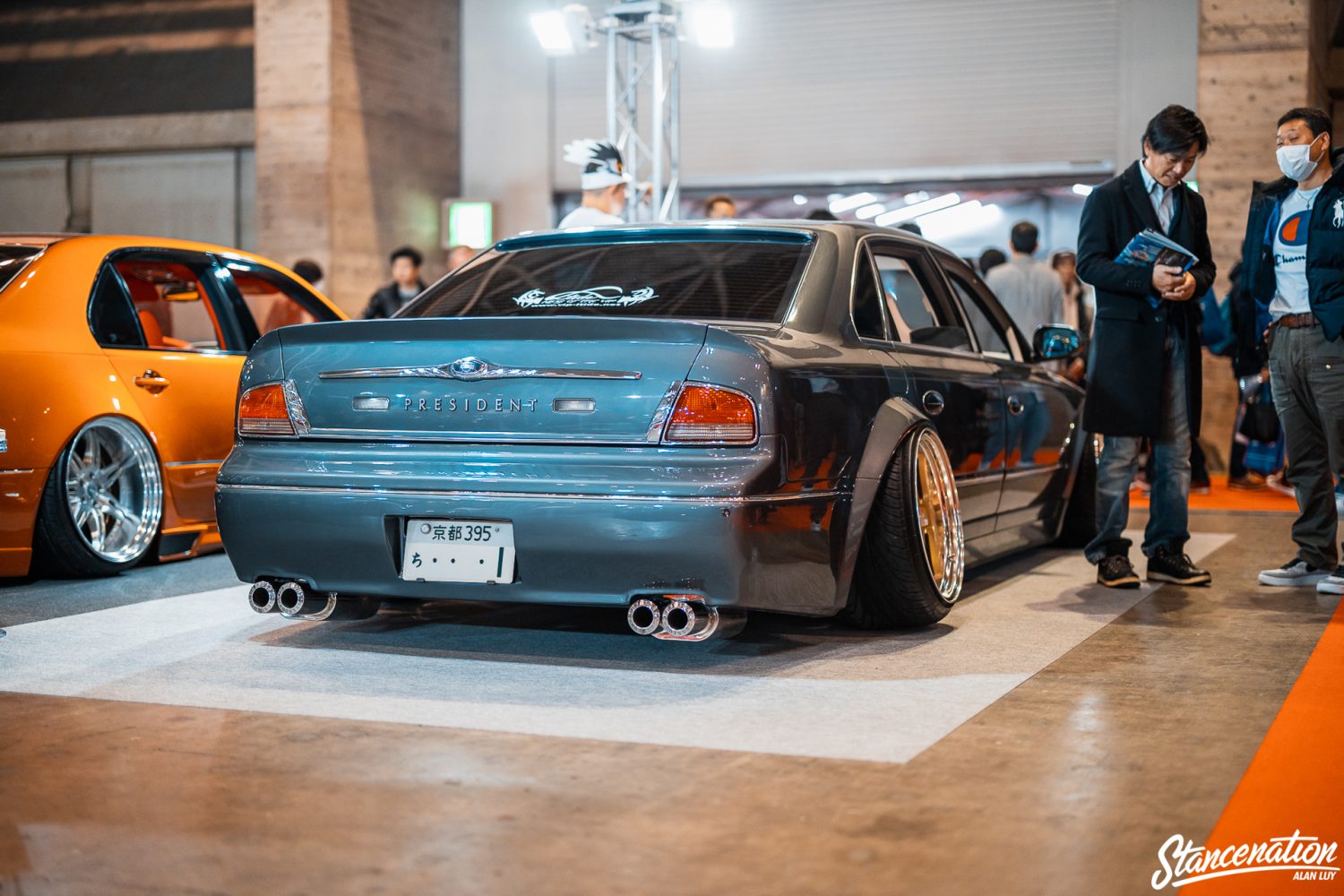 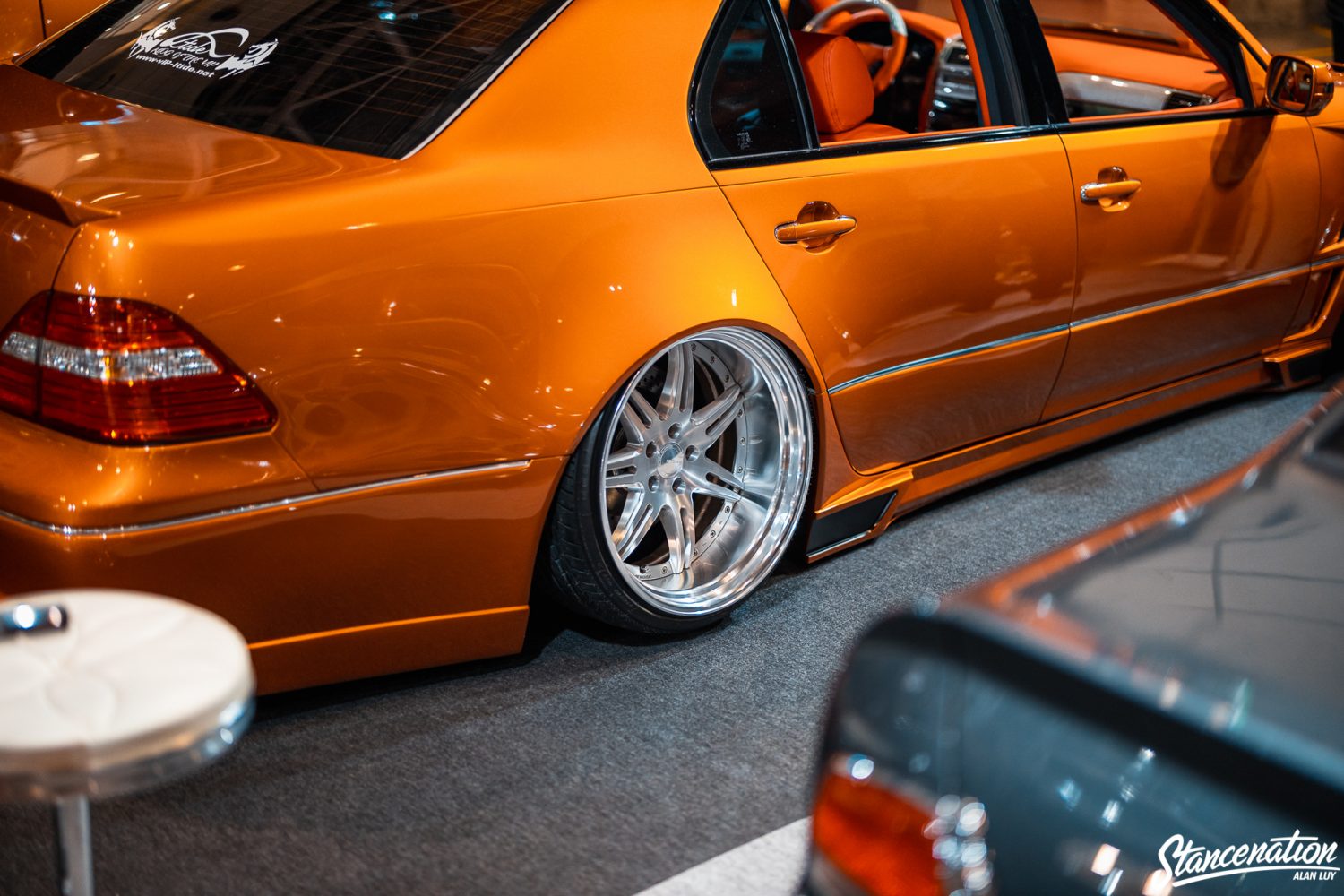