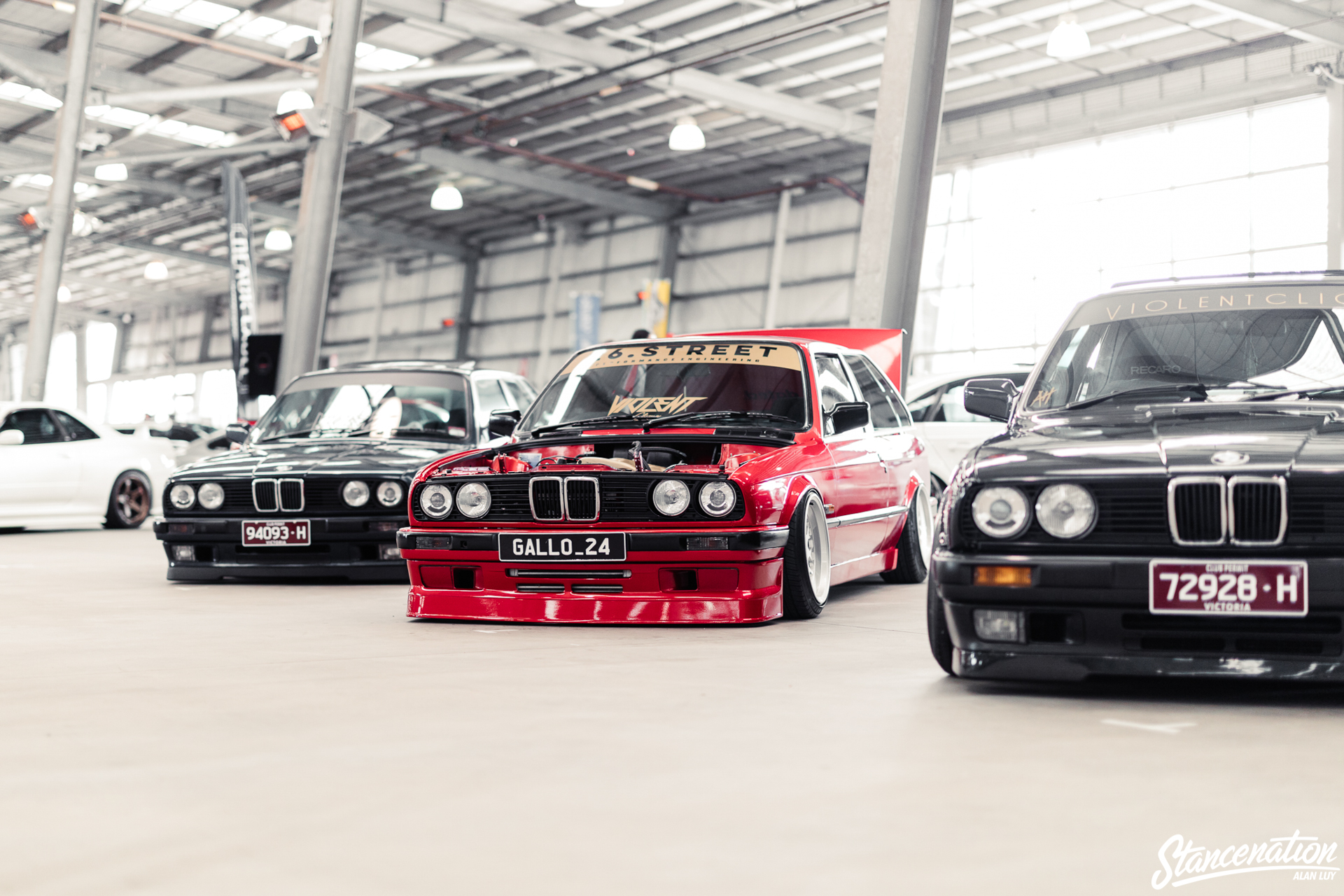 Held at Melbourne Showgrounds, Australia on July 28th, 2019 – car enthusiast all around Australia were invited to bring their cars along to the show. For the longest time, the car show scene in Melbourne Australia has been rather quiet. With no real shows/events happening, owners were forced to keep their rides hidden away. Black Label Invitational was able to gather around over 200 quality cars ranging from Japanese to European and some in between. With food trucks and the “Fast and Furious” movie marathon being played on big screens, there was plenty to do and plenty to see. This was Black Label Invitationals first event and judging by the success they had, there’s no doubt that the team will be coming out with a second event soon. Or at least that’s what me and basically everyone else would like to see. It was very nice to see people building some crazy builds around here! Events like this really bring the automotive community together and we are all looking forward to seeing what next year brings! 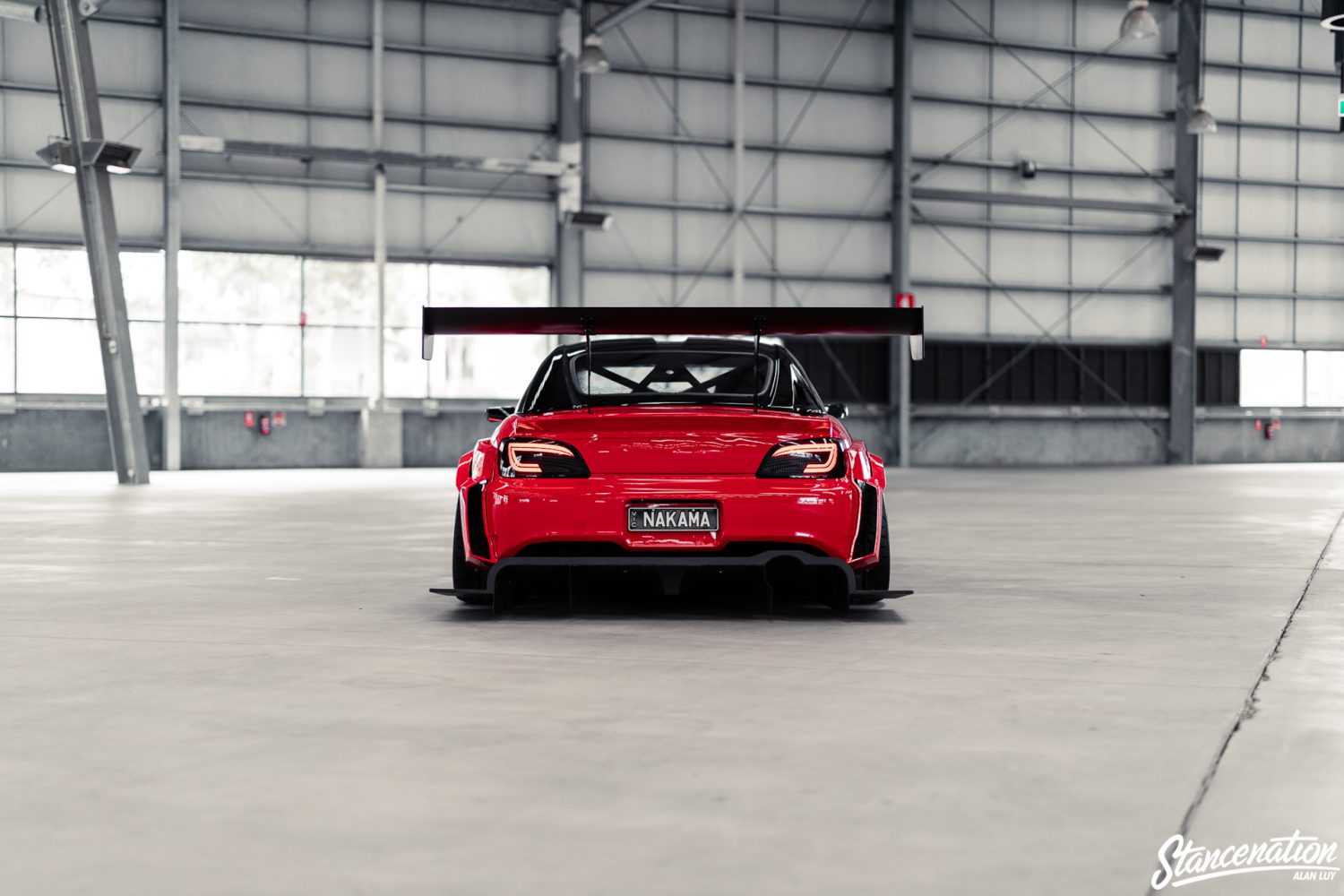 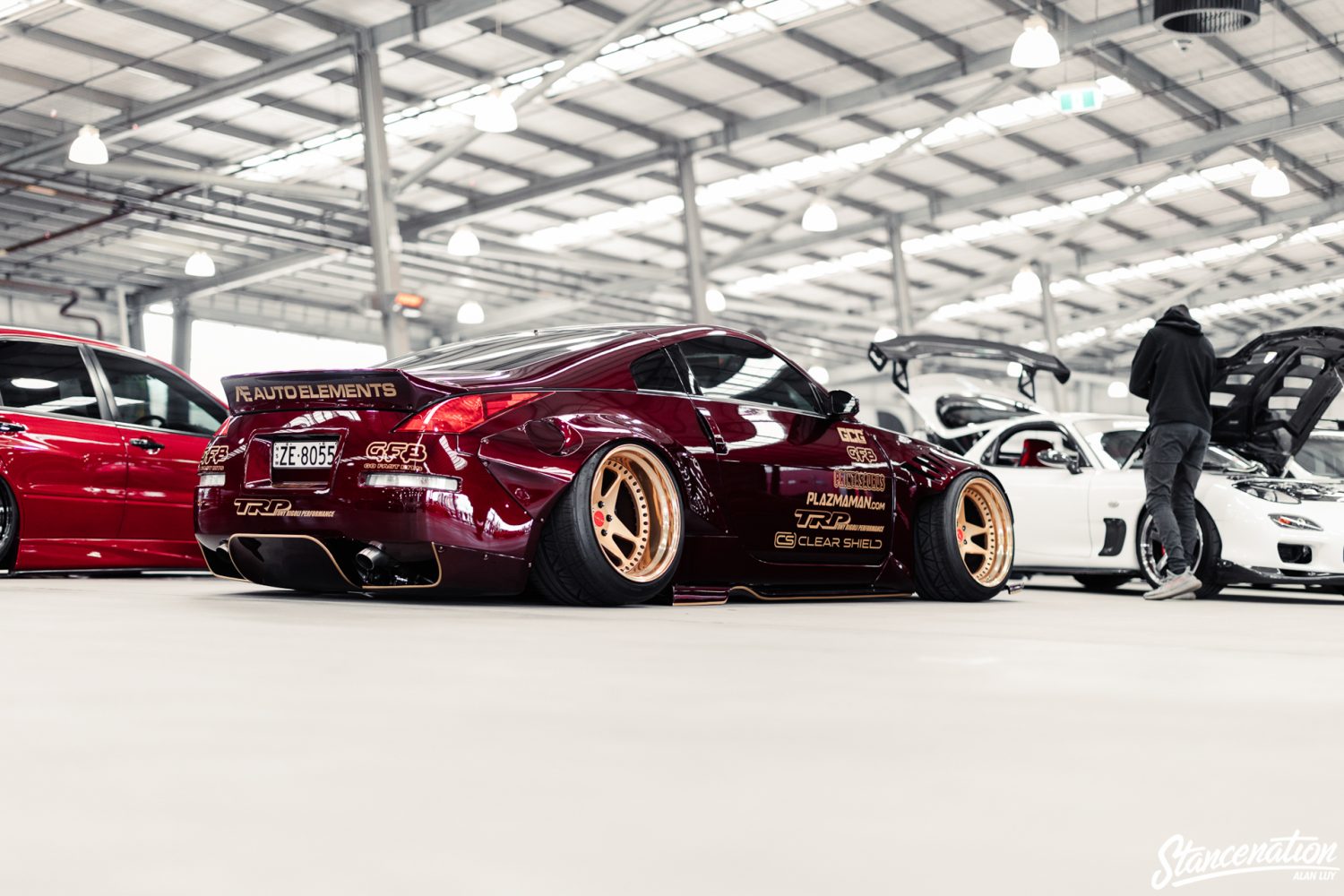 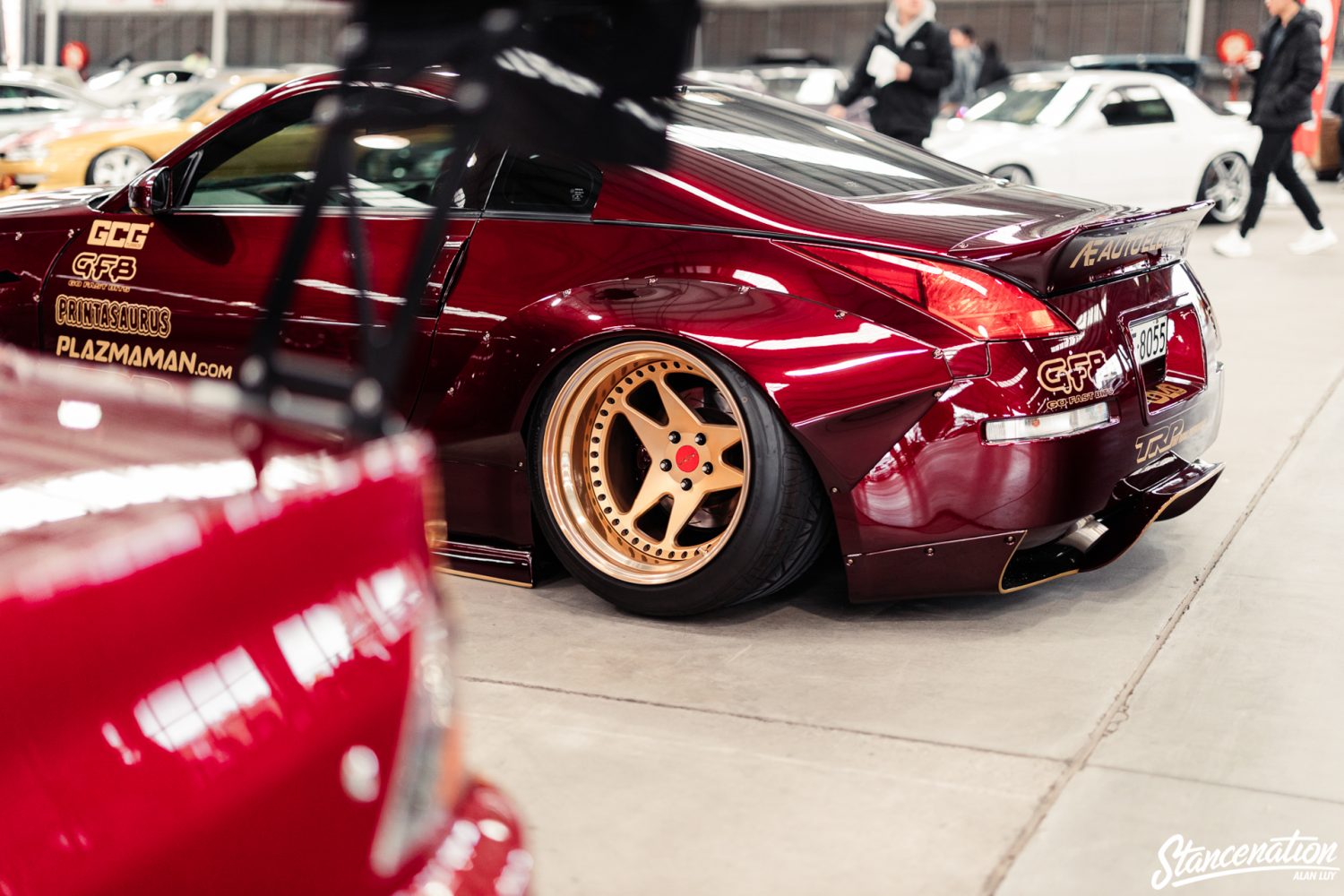 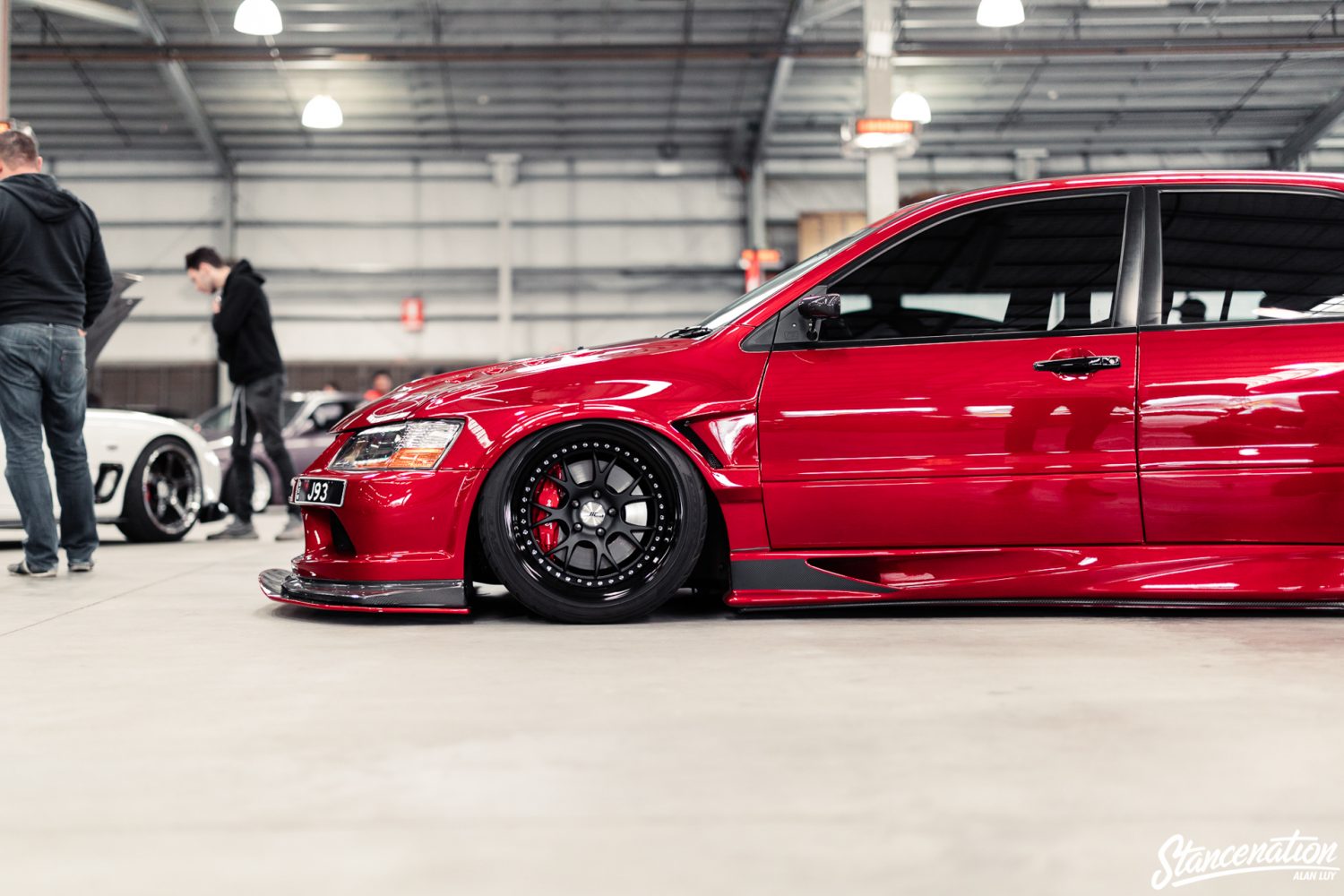 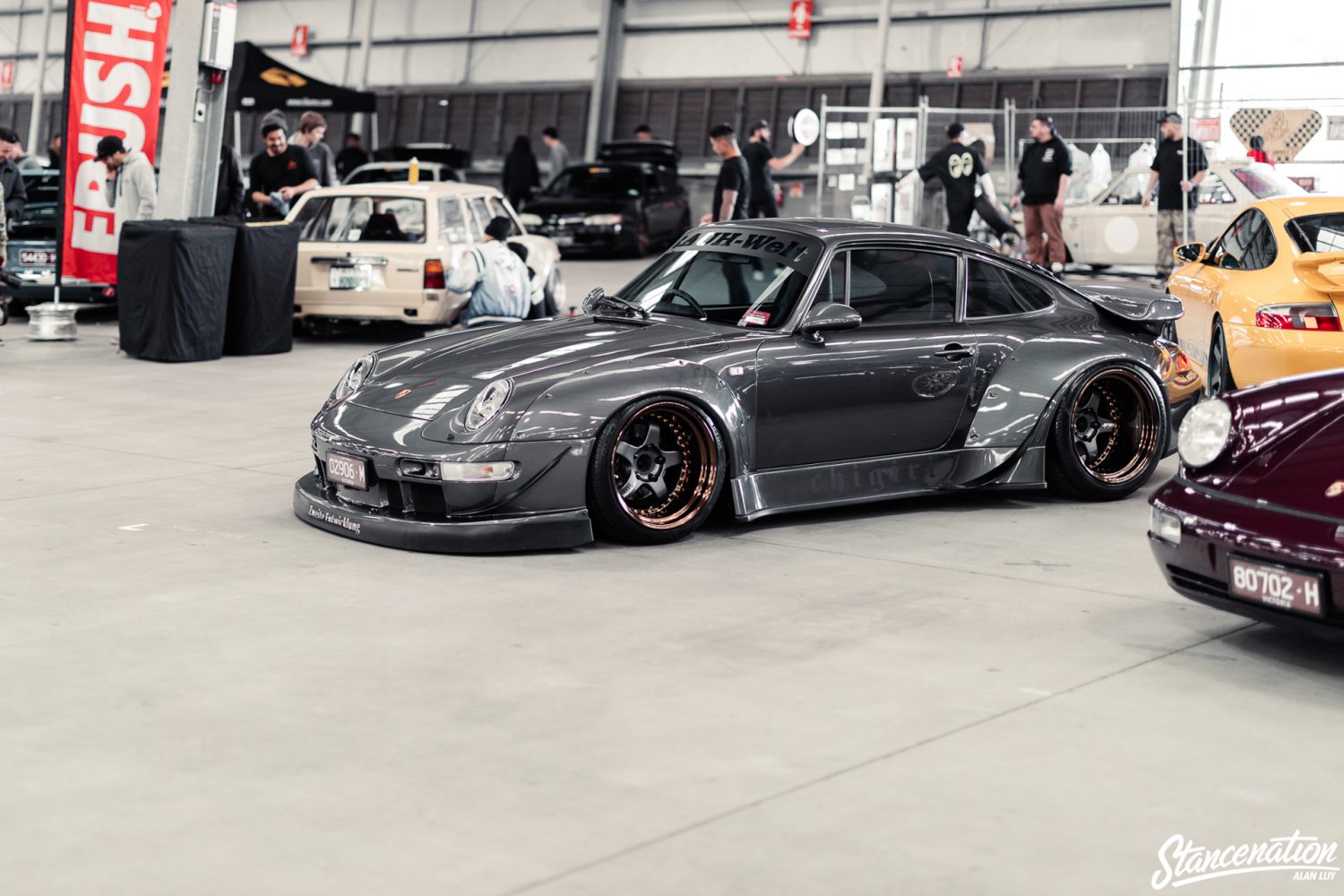 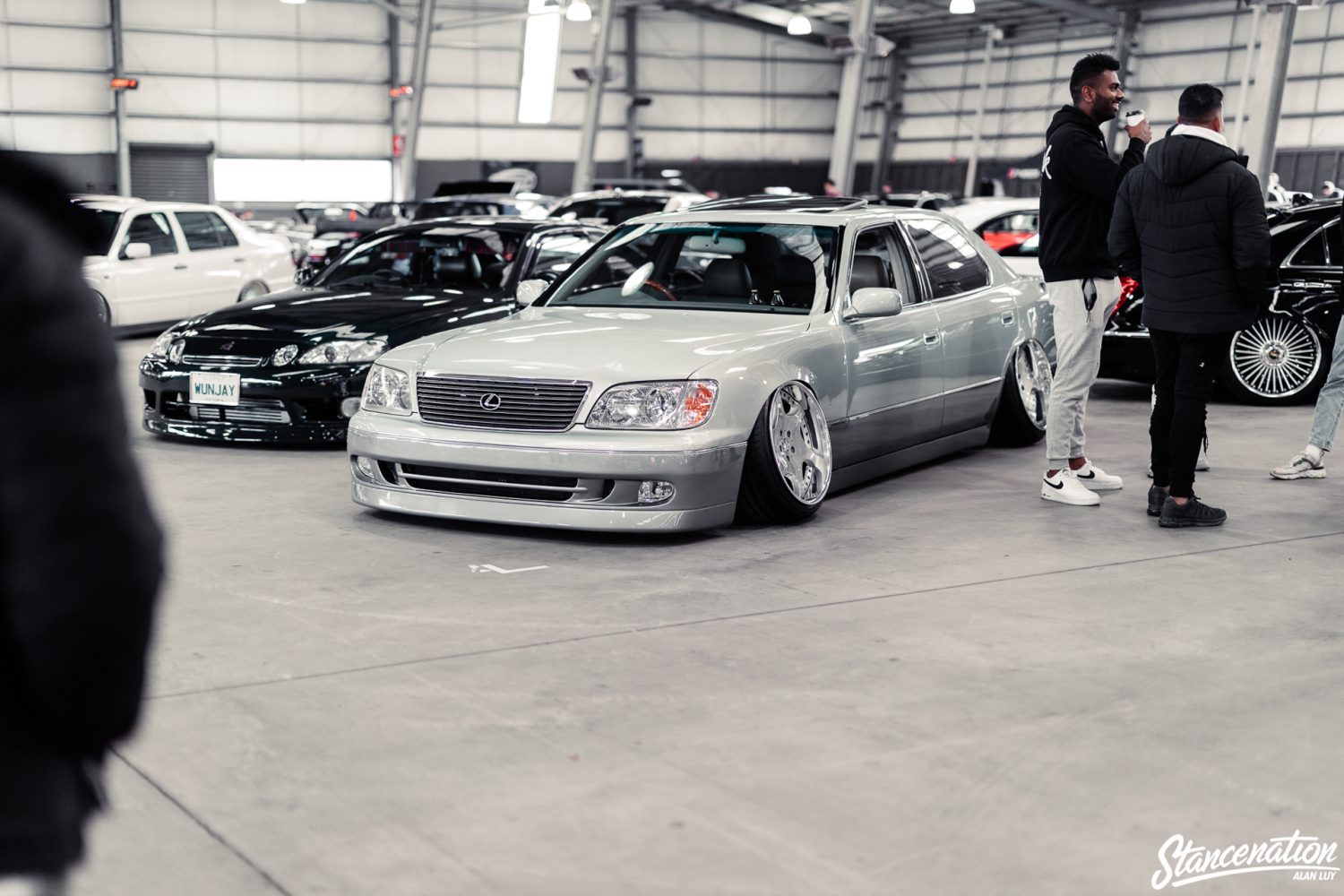 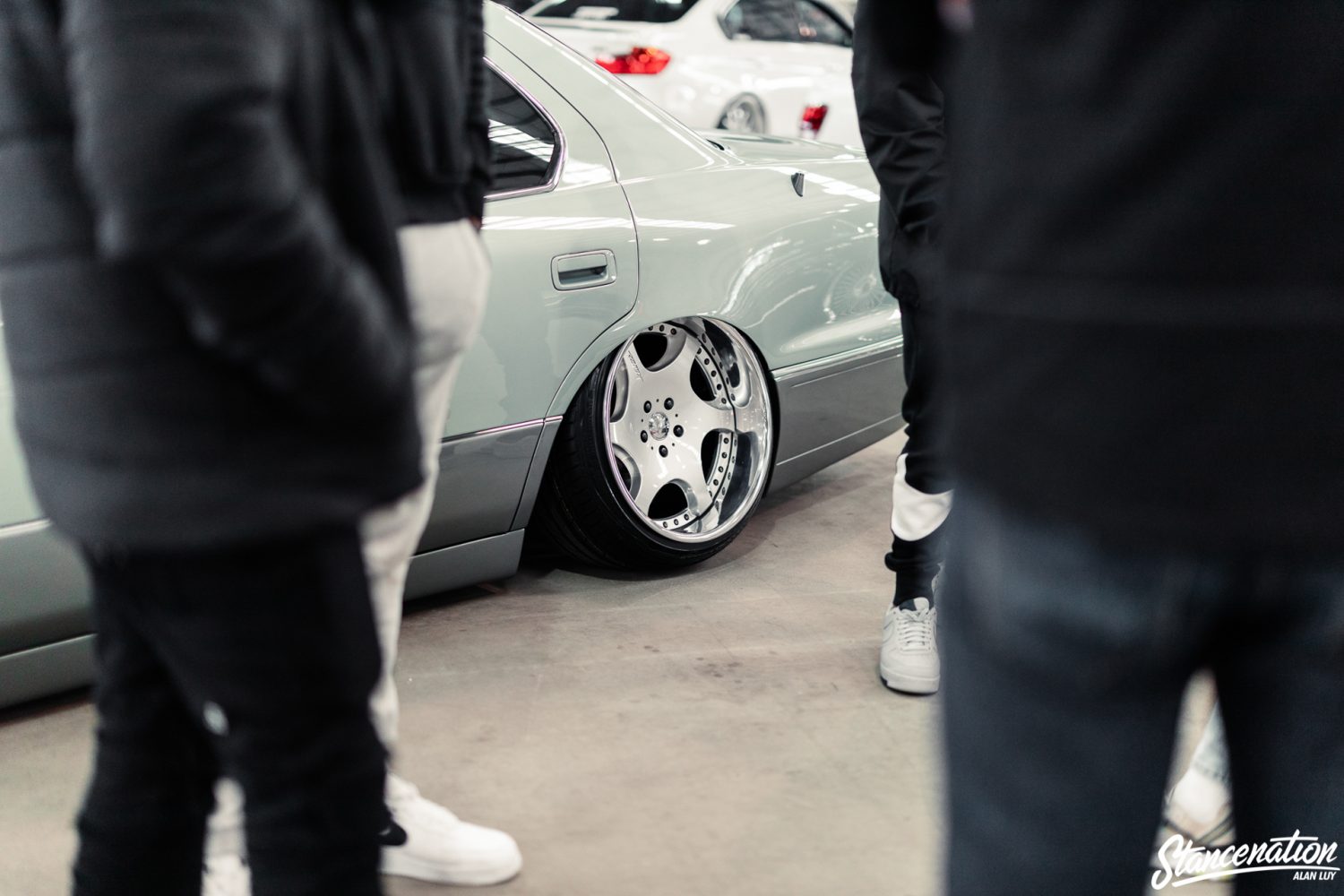 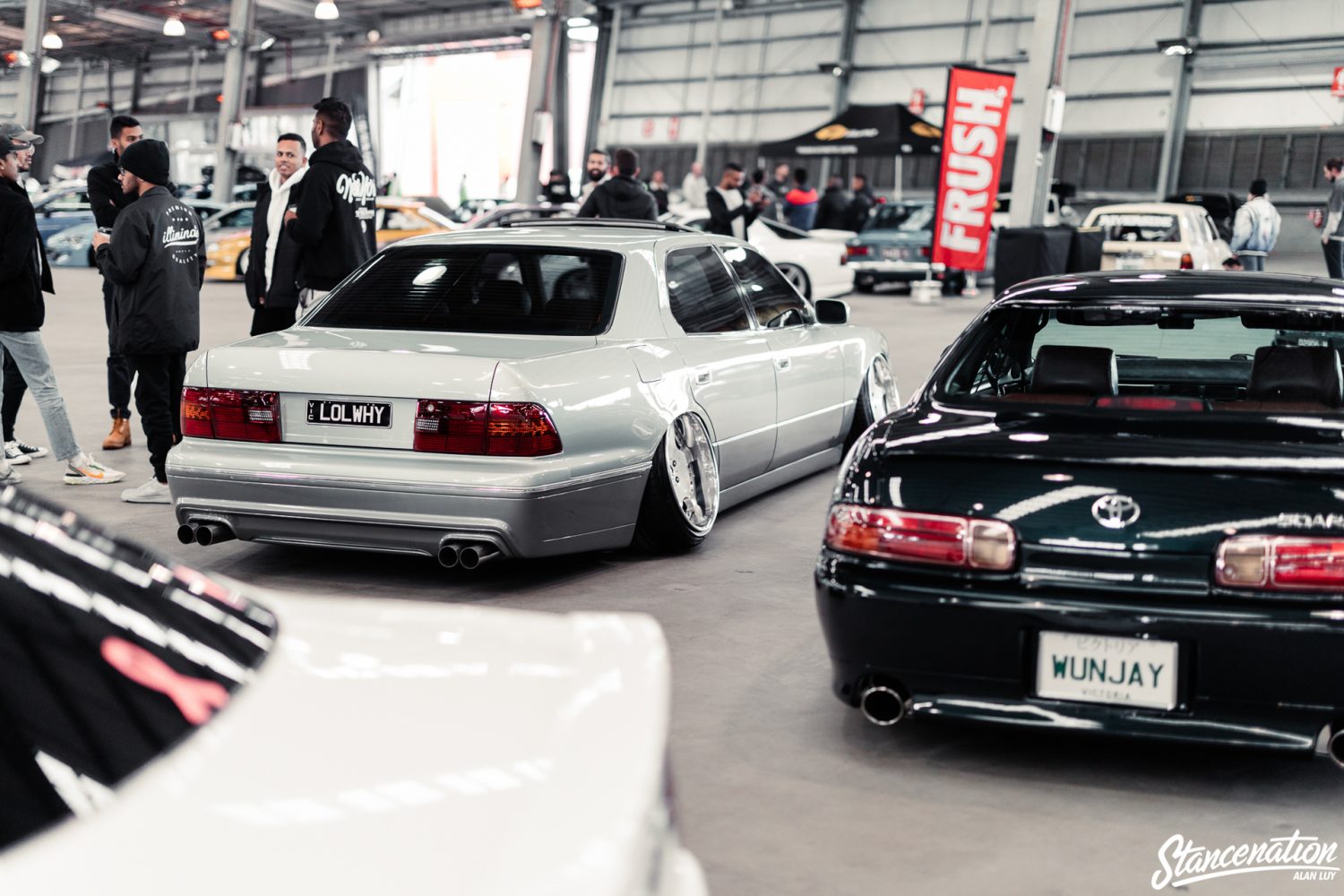 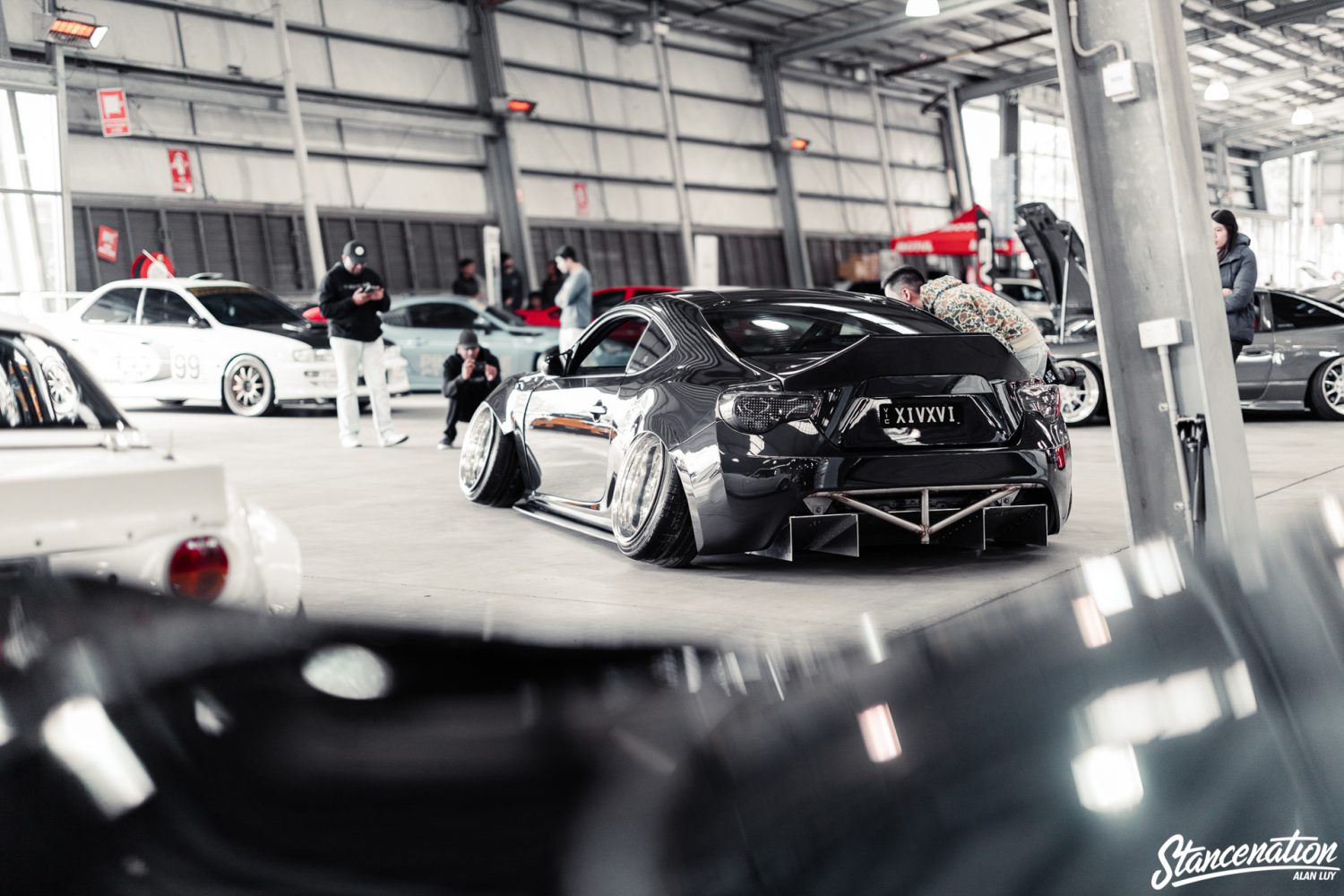 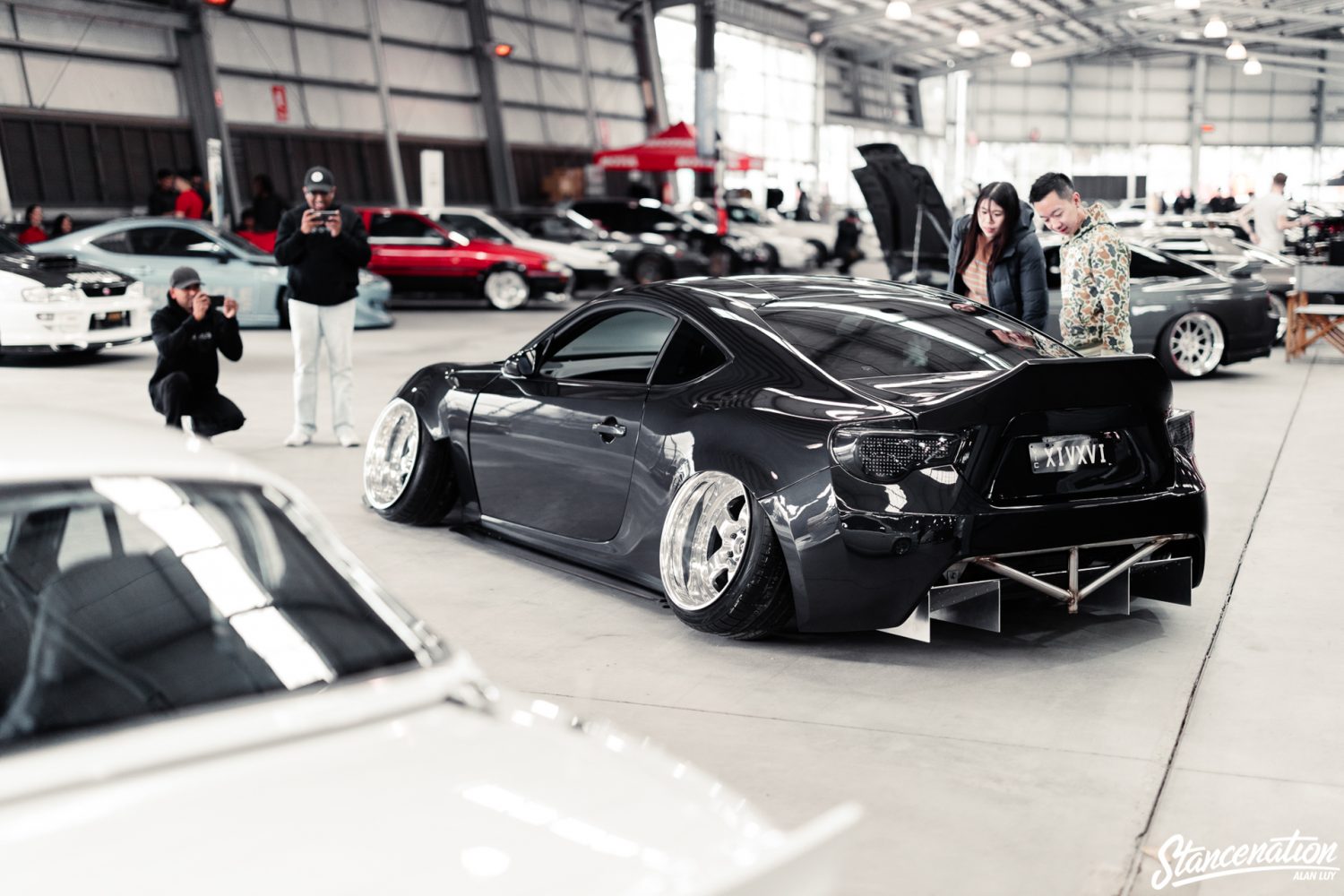 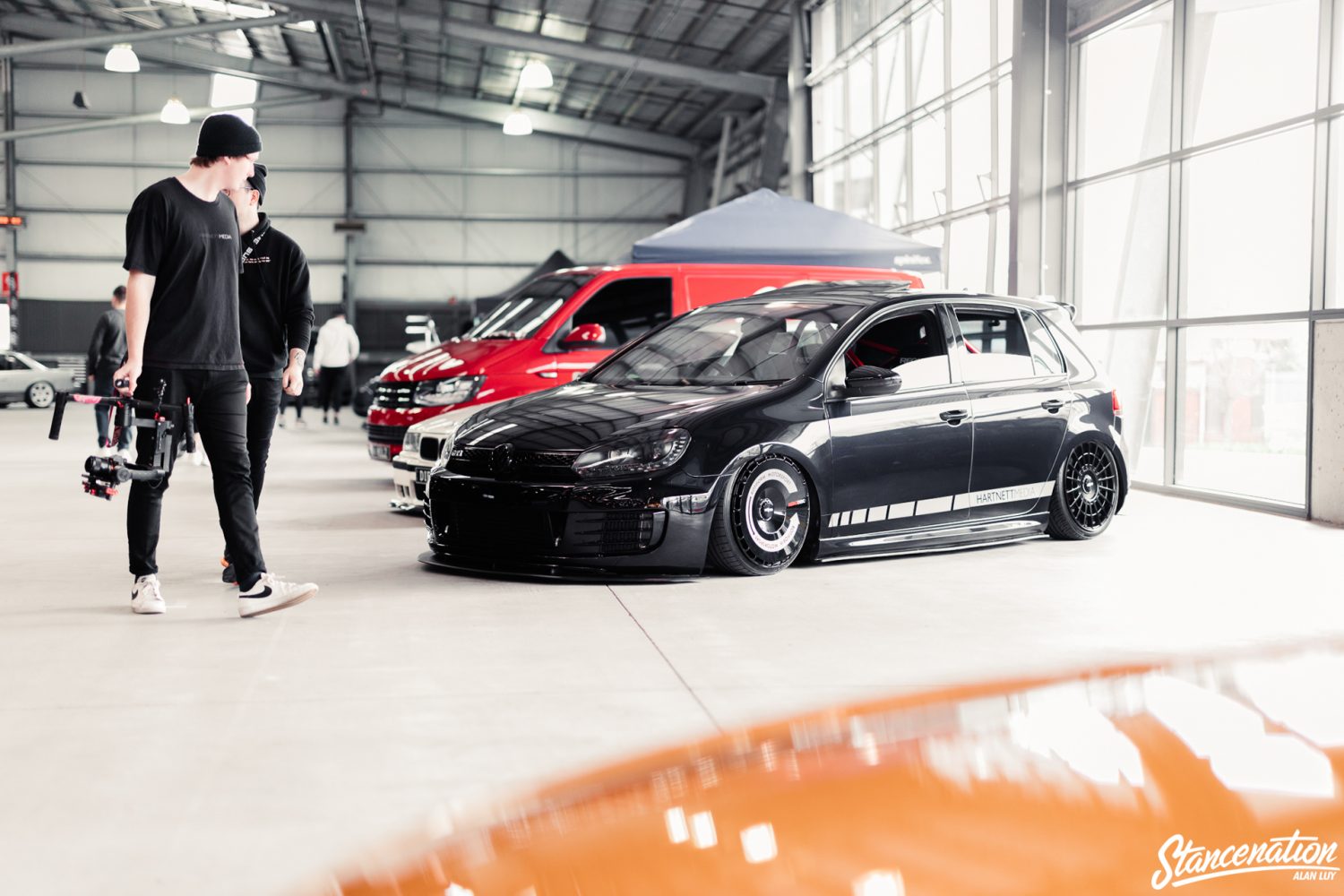 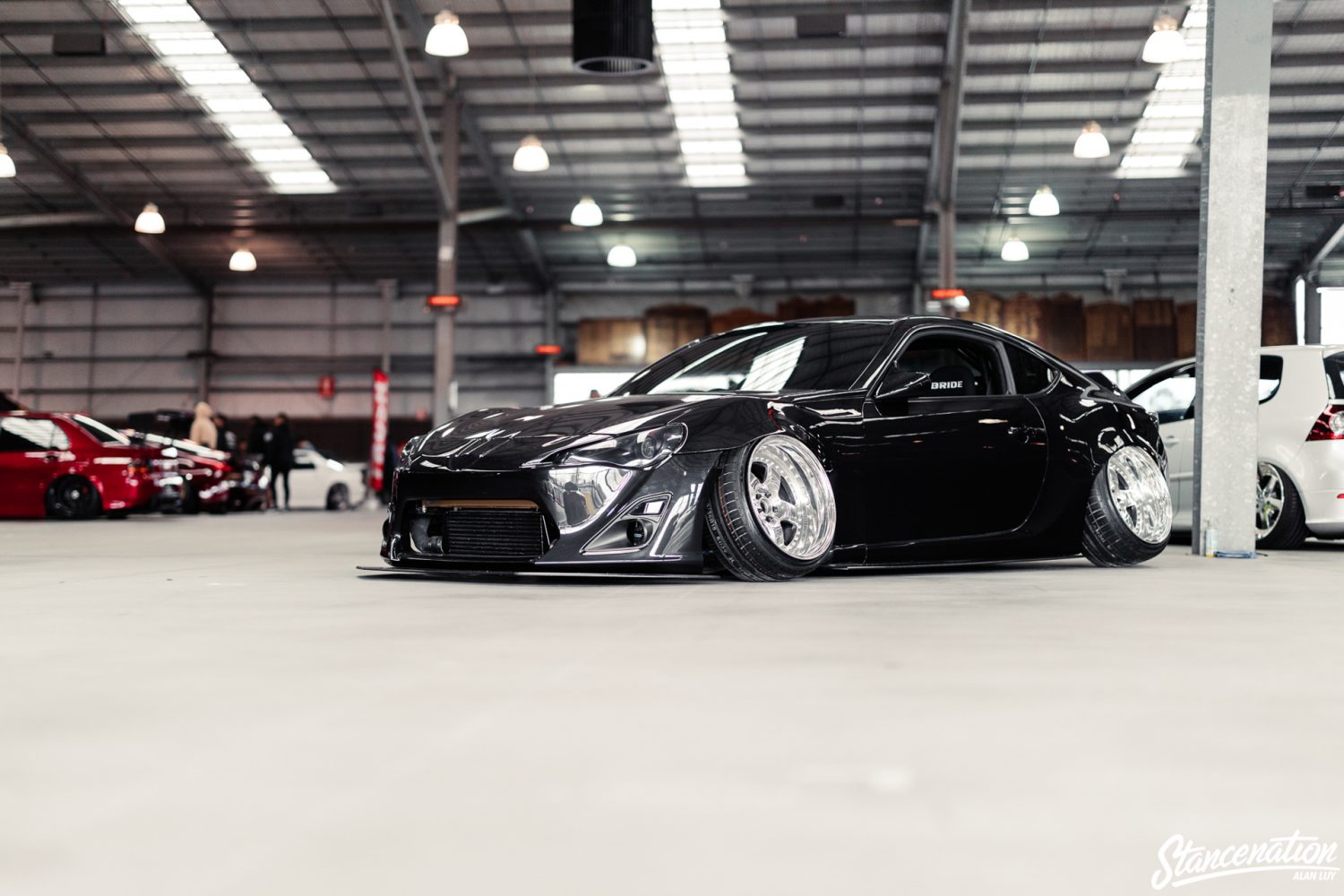 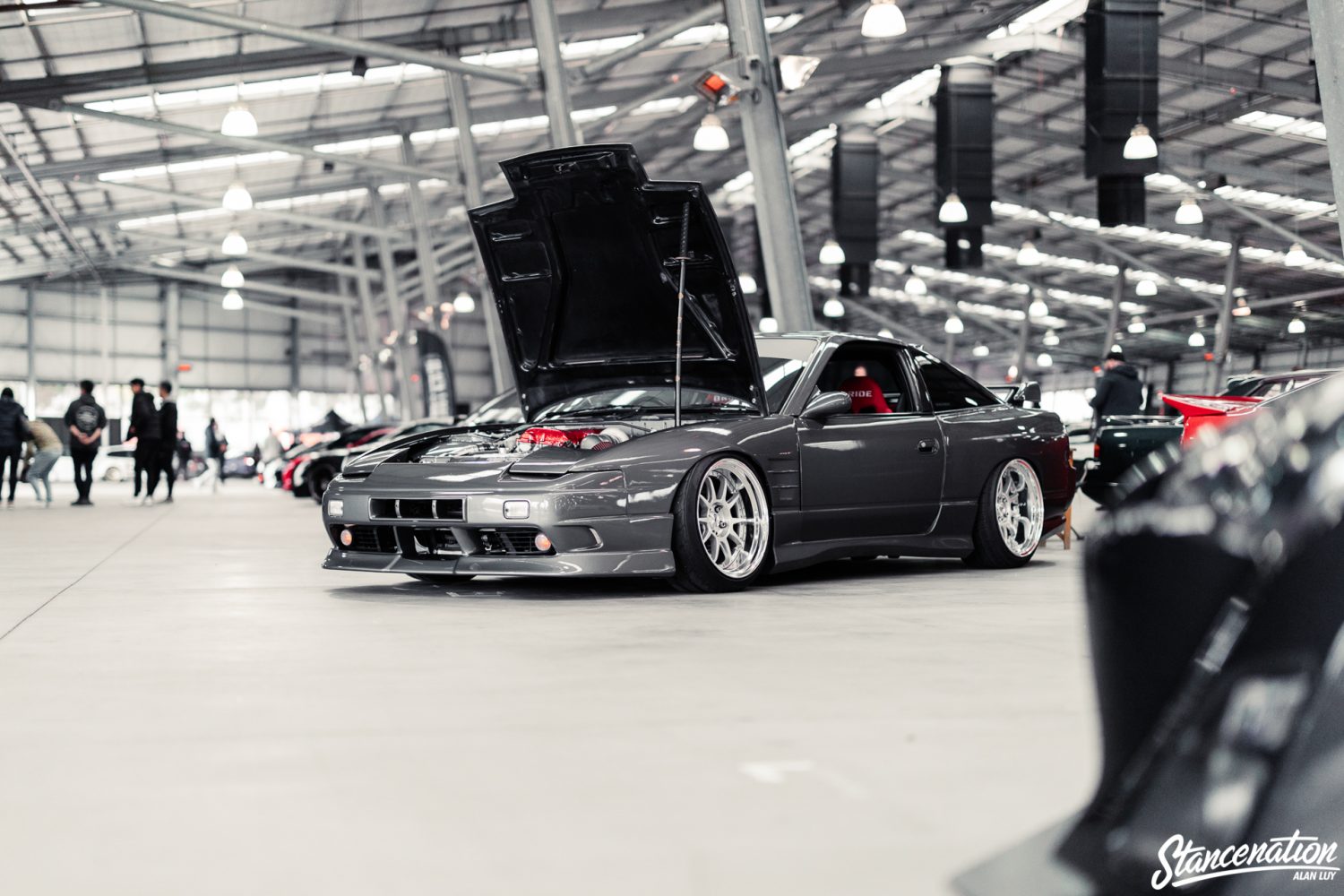 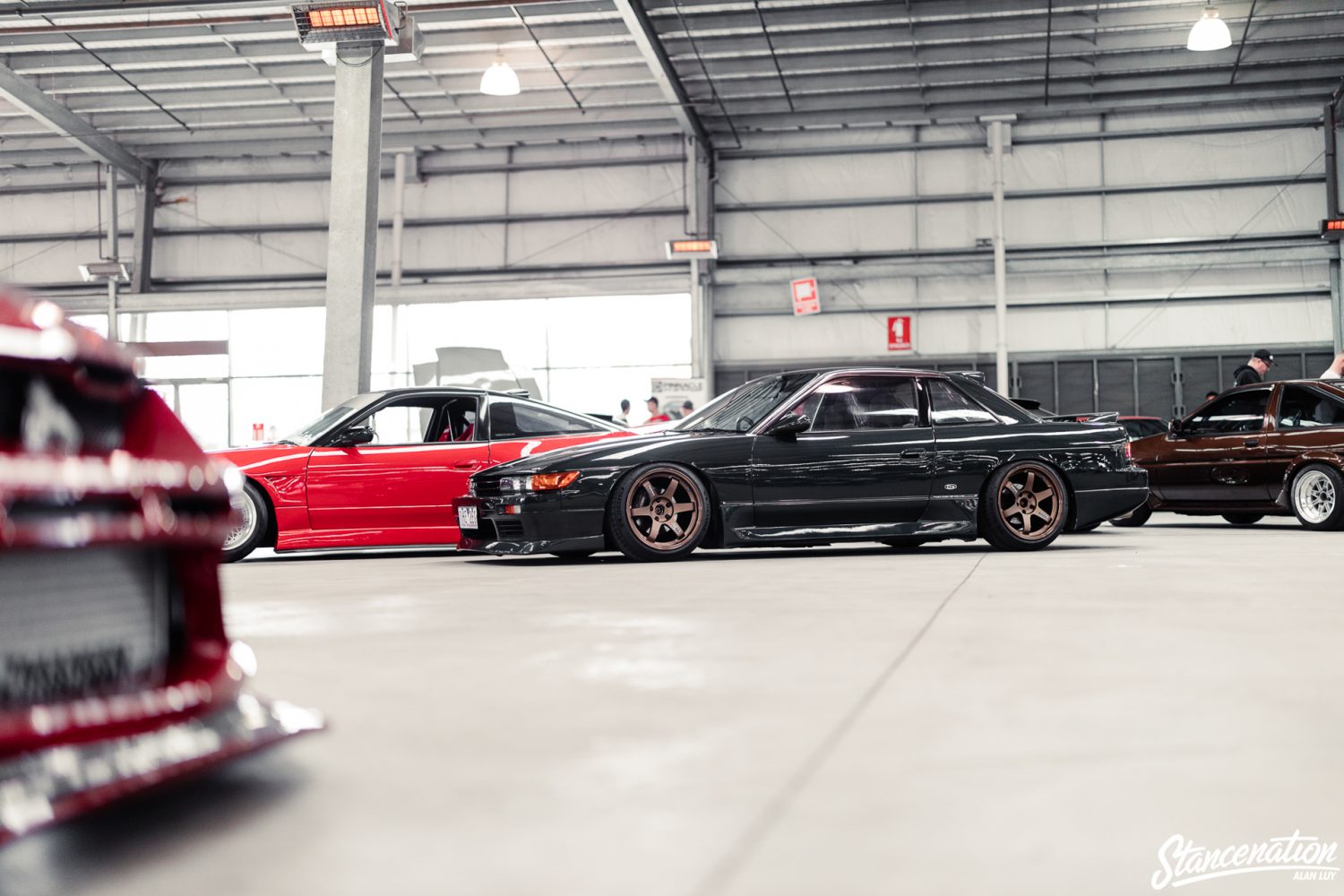 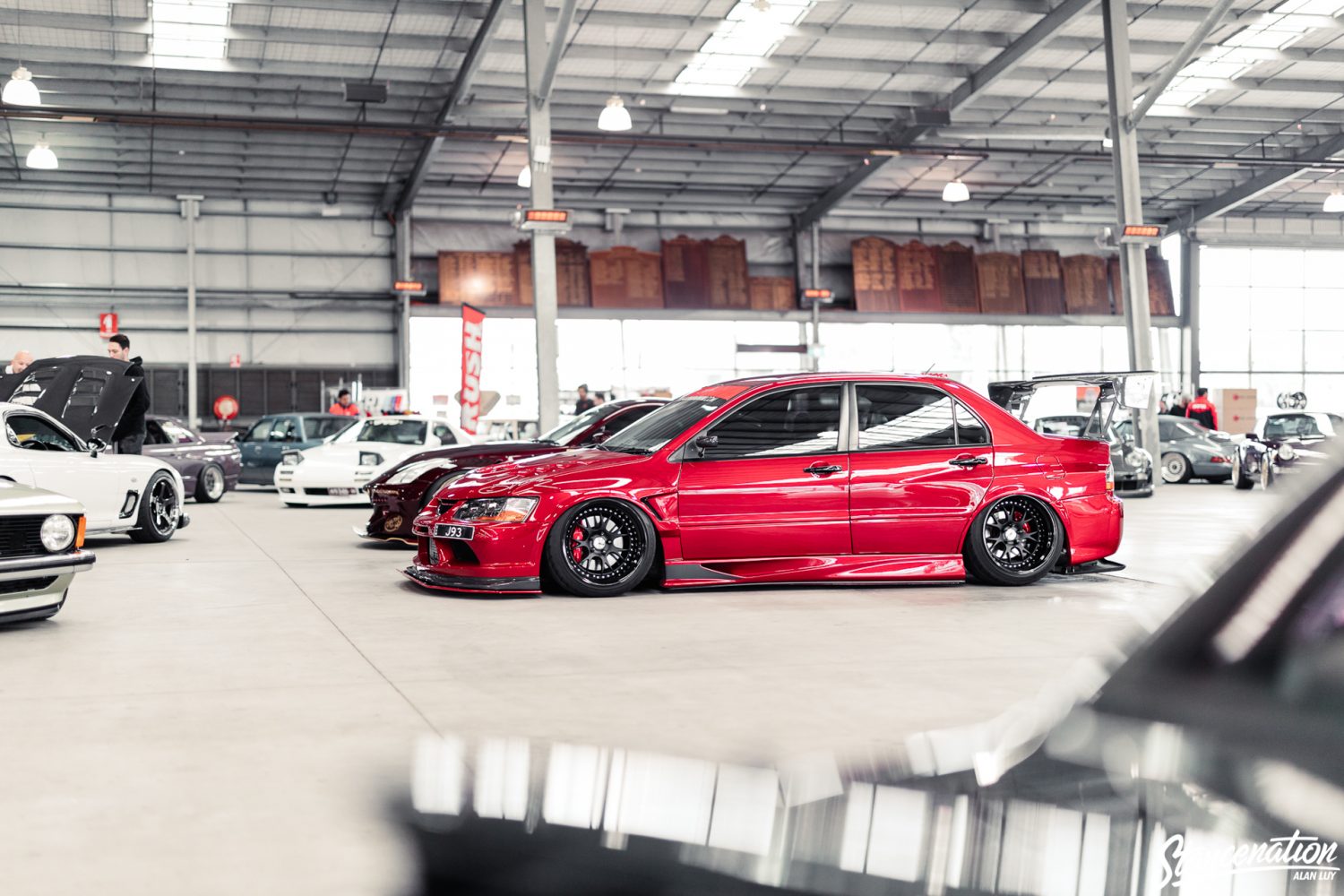