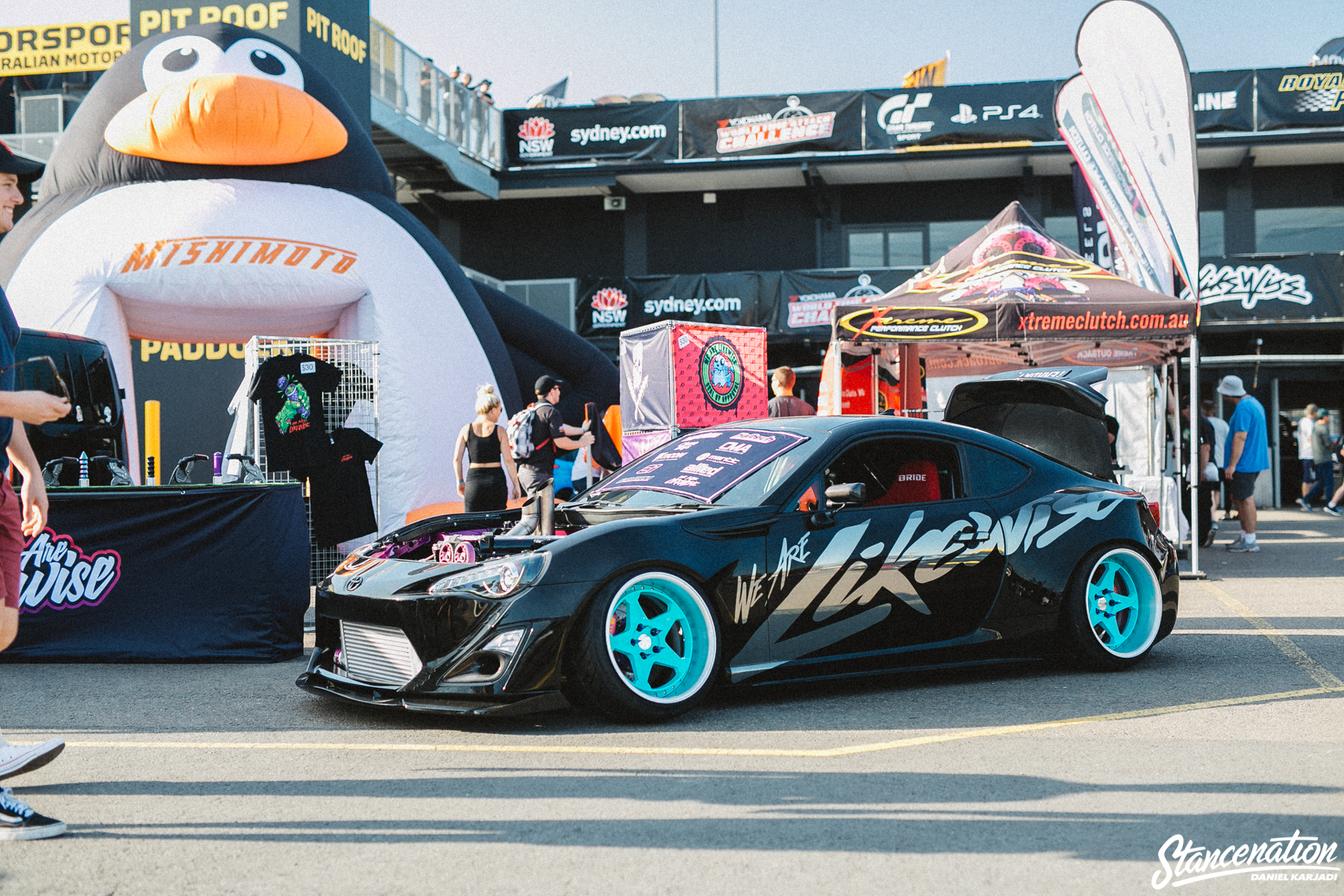 This was WTAC’s (World Time Attack Challenge) eighth year in gathering motorheads in Australia as well as internationally. For those that may not know or heard of the event, it dates back to 2008 when it was just a small local event. The founder, Ian Baker, wanted to bring the Time Attack culture that he had experienced in Japan back home to Sydney. WTAC grew intensively and every year would bring more international teams as well as drivers. Seeing the Japanese Icons like Tarzan Yamada or Keiichi Tsuchiya (Drift King himself) may be pretty awesome, there is more to WTAC than just the races. There is definitely something for everyone here at Sydney Motorsport Park. On the other side of the grounds is The-Lowdown Stylized Car Show, while it does not attract international cars it does bring in interstate drivers around Australia to spend a weekend in Sydney. I was only at the event long enough to capture a glimpse of the Pits as well as the Car show. 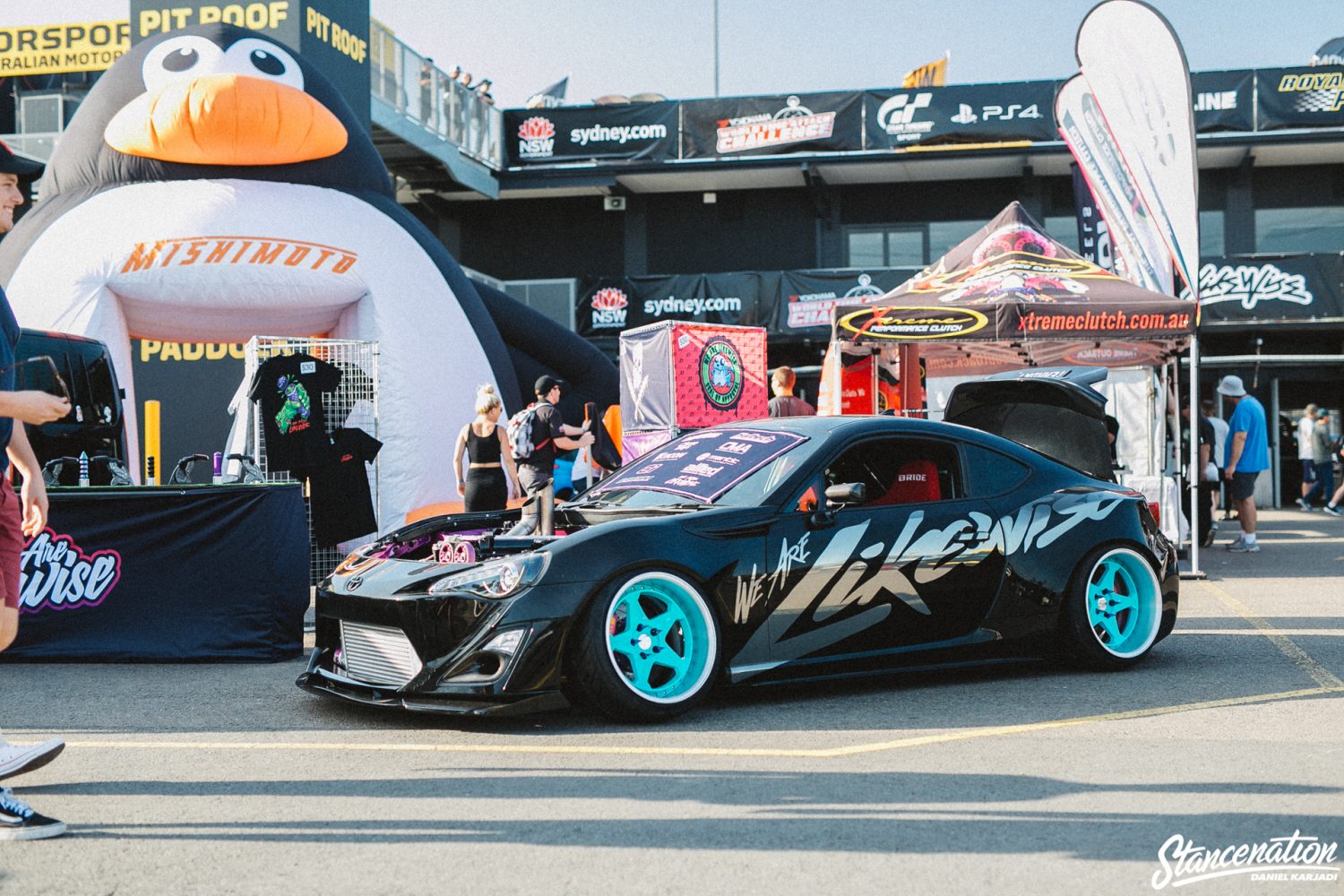 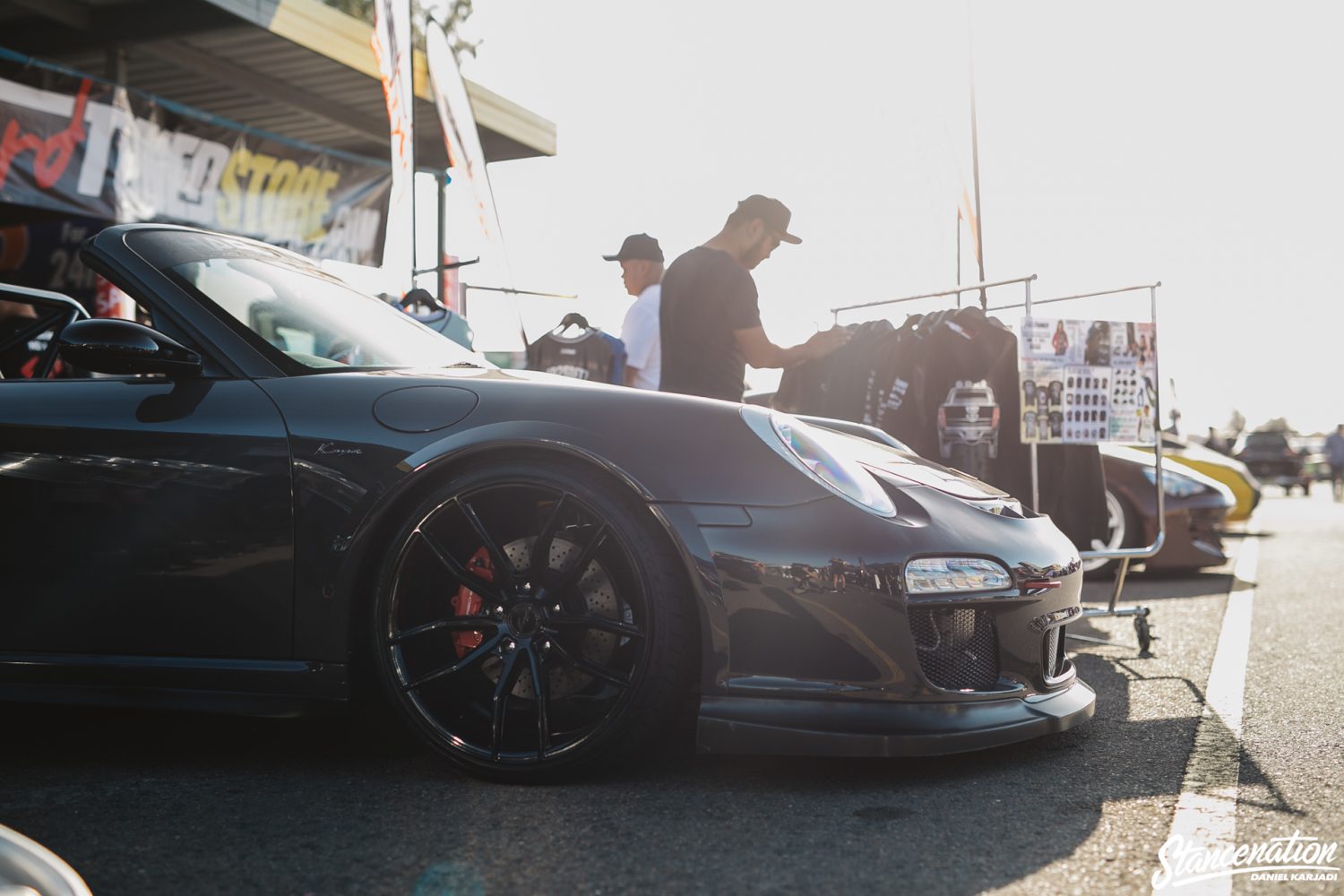 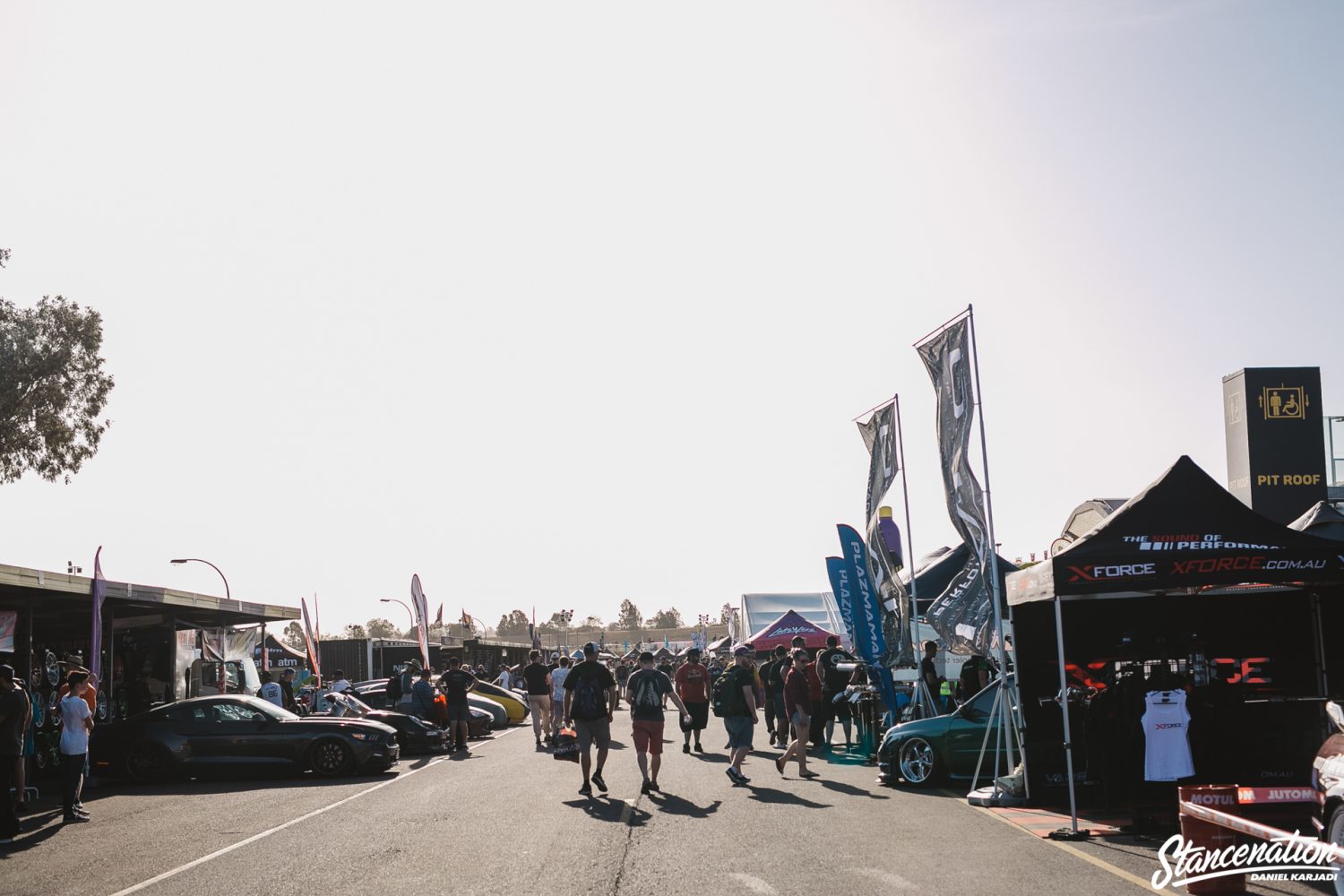 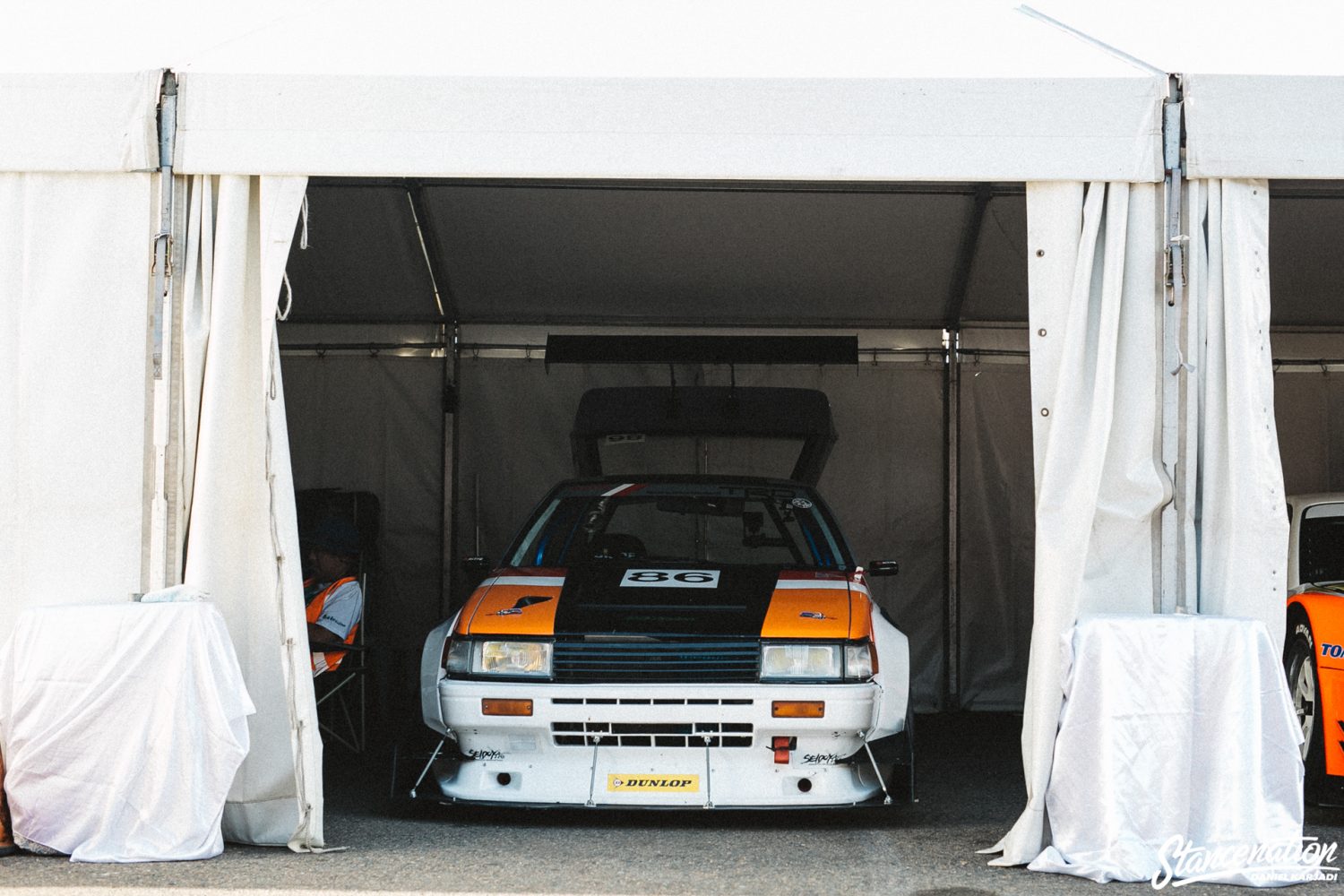 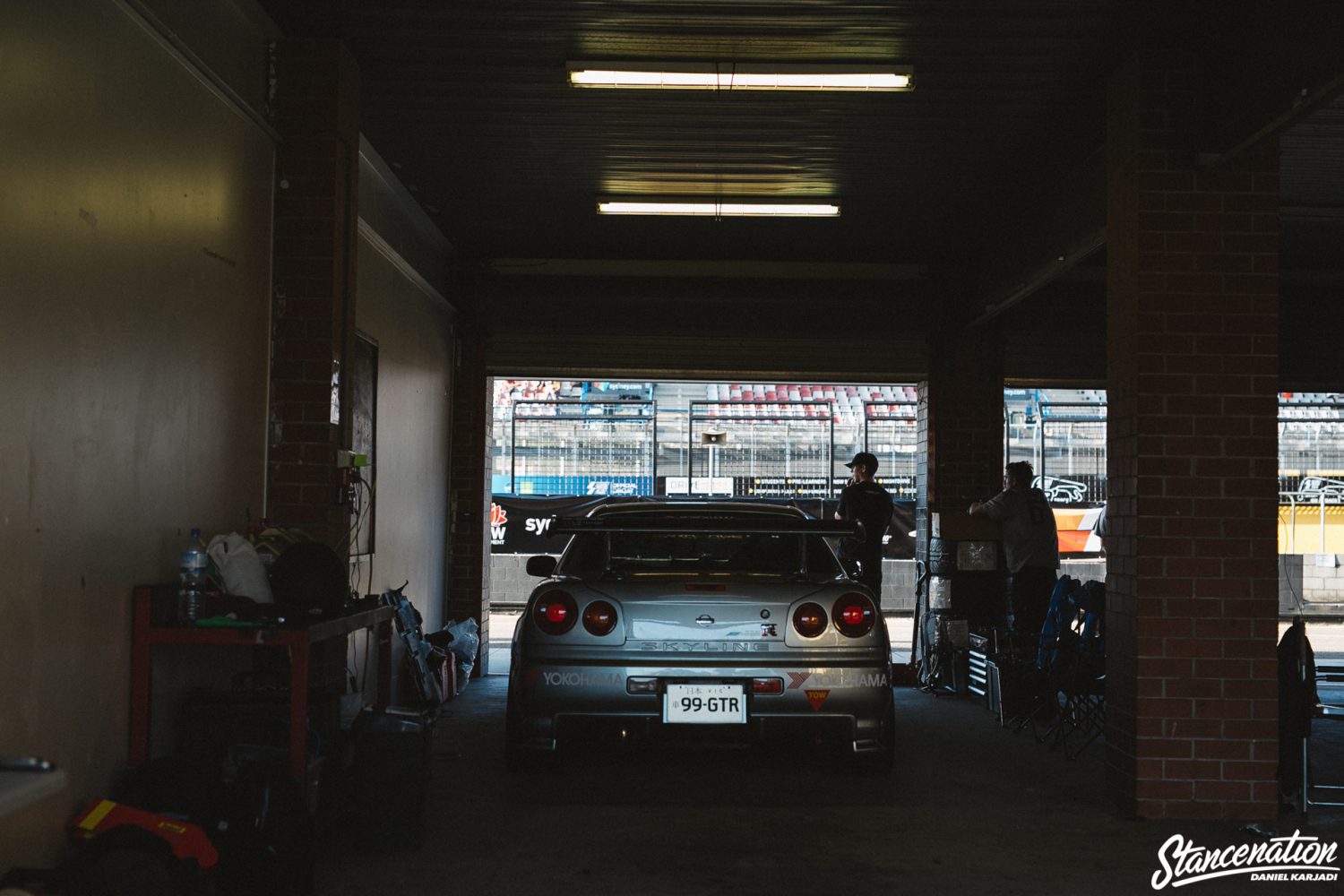 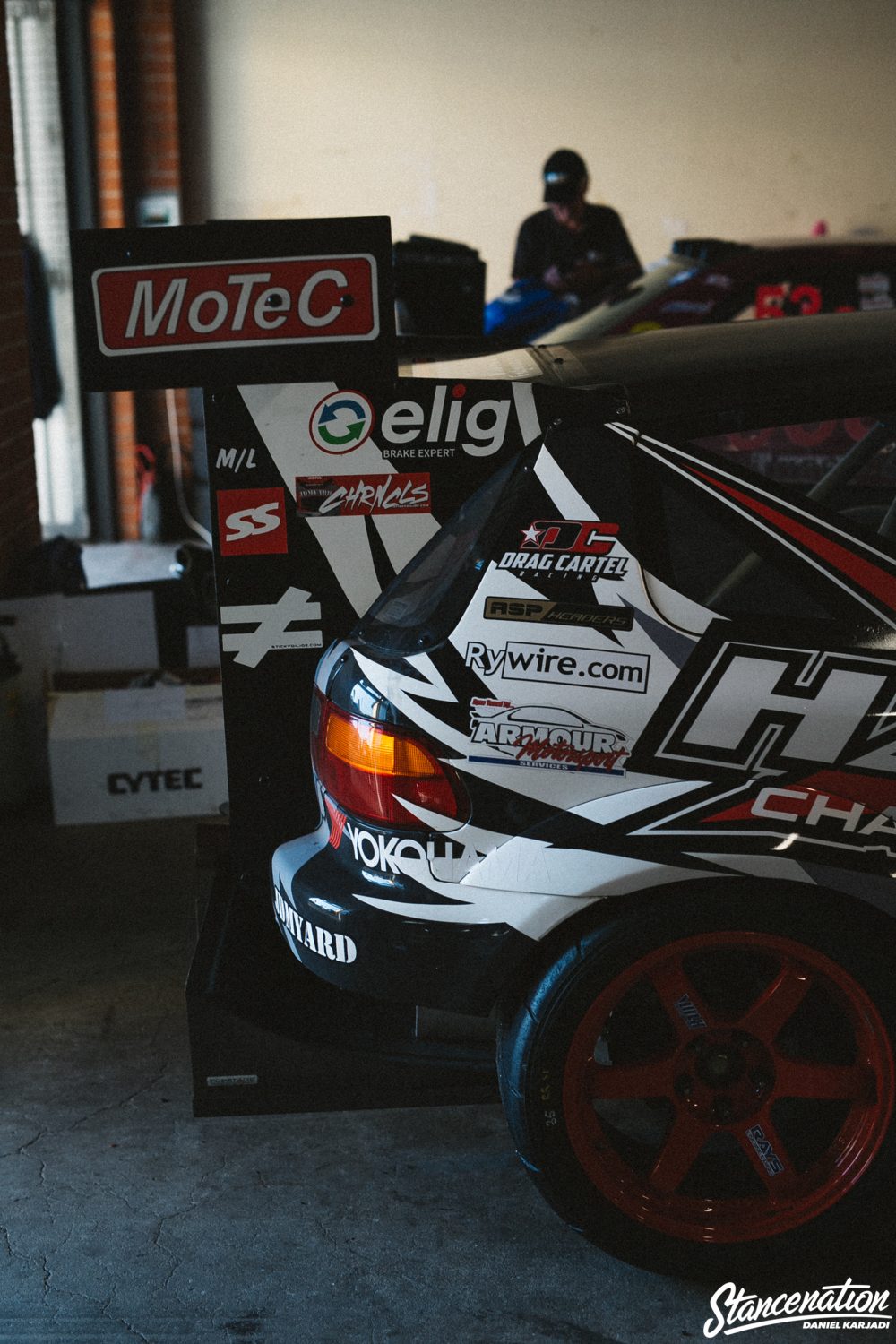 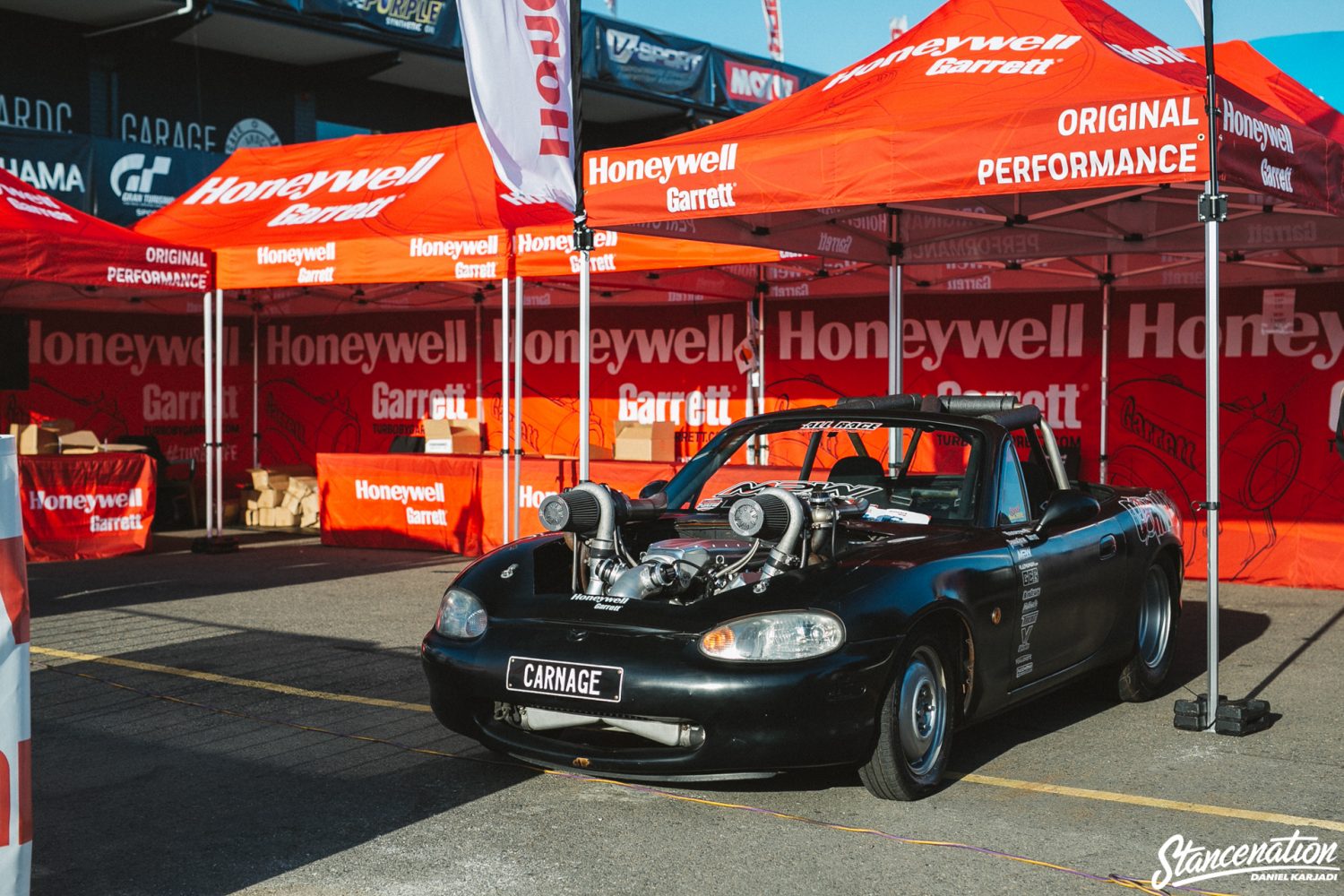 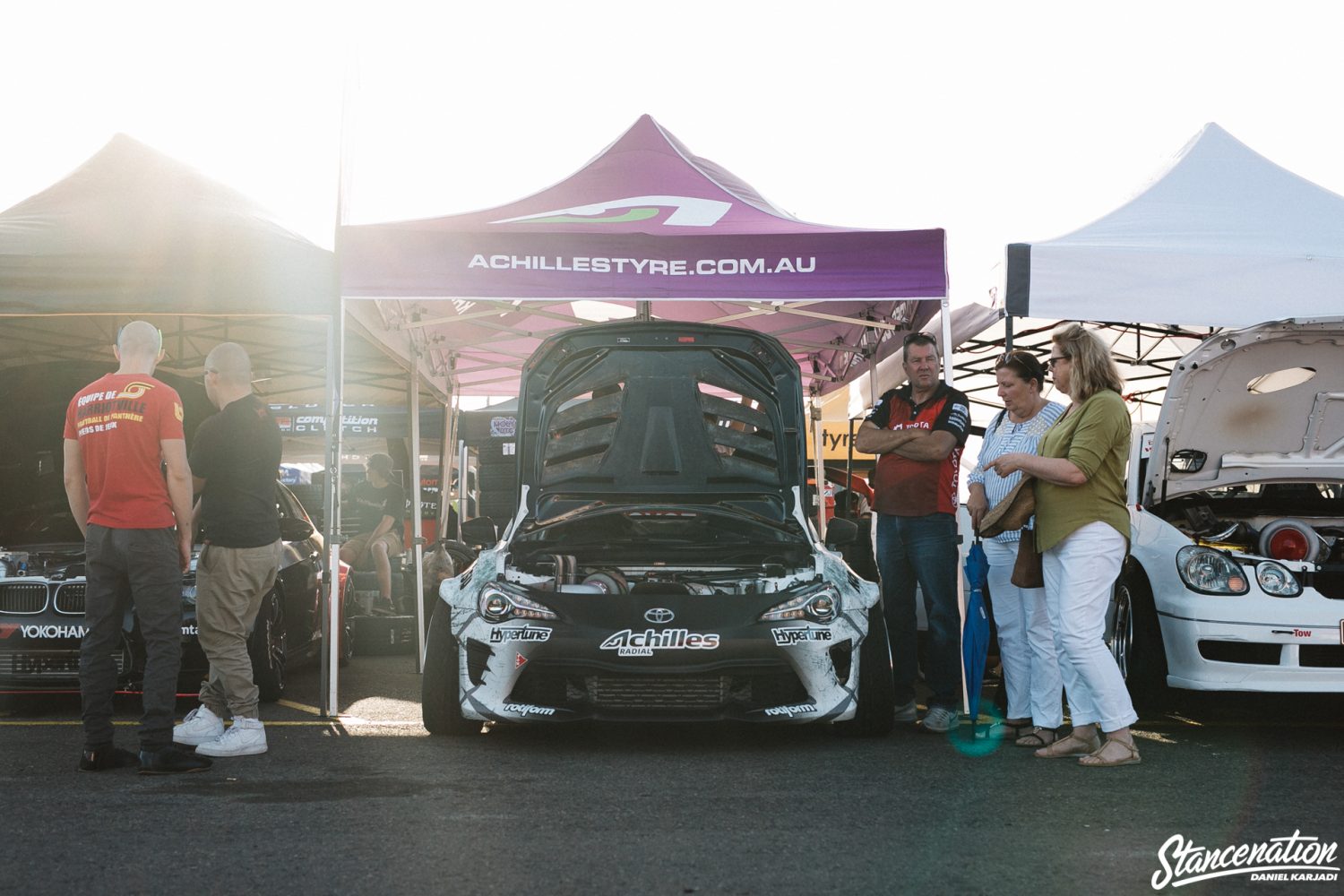 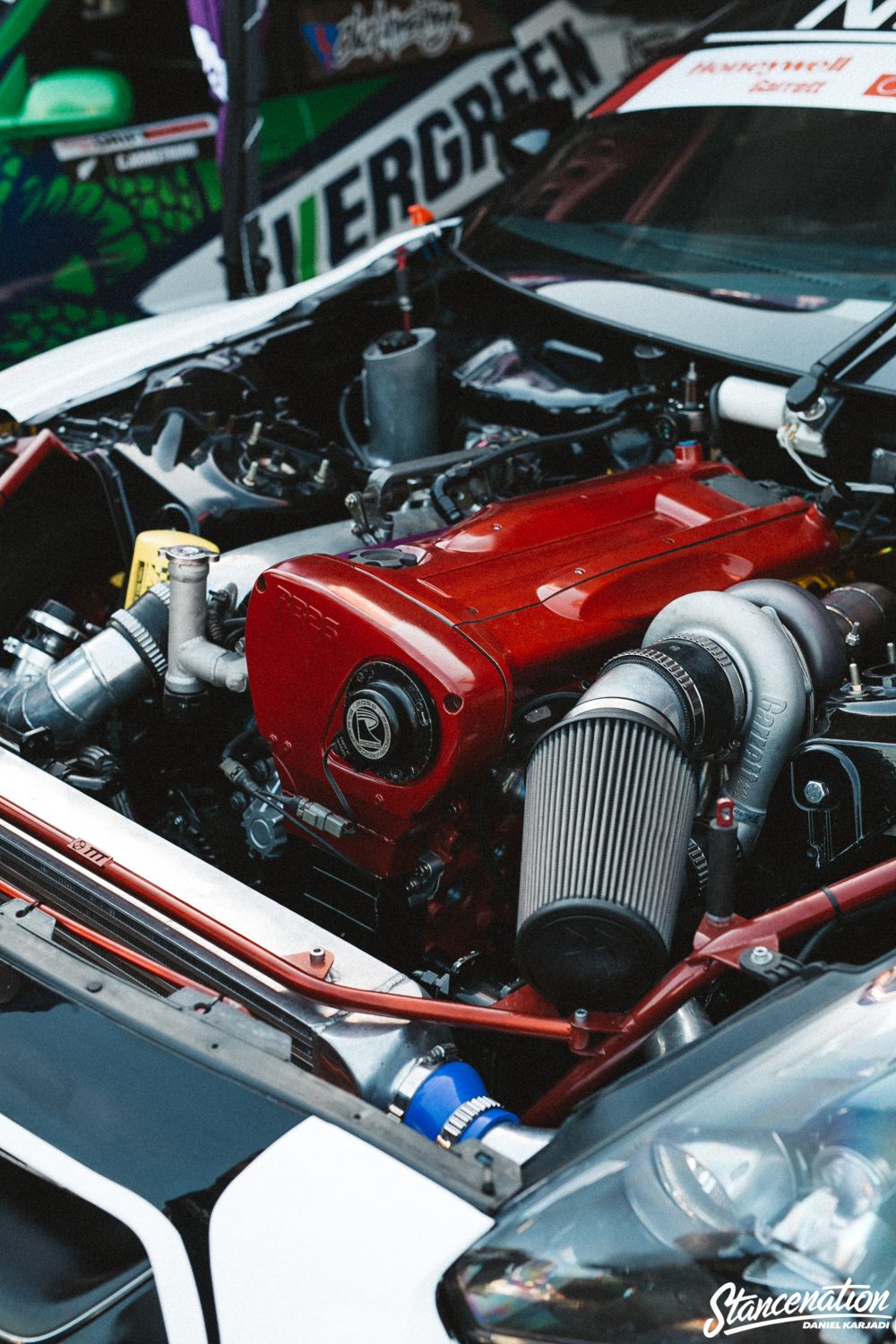 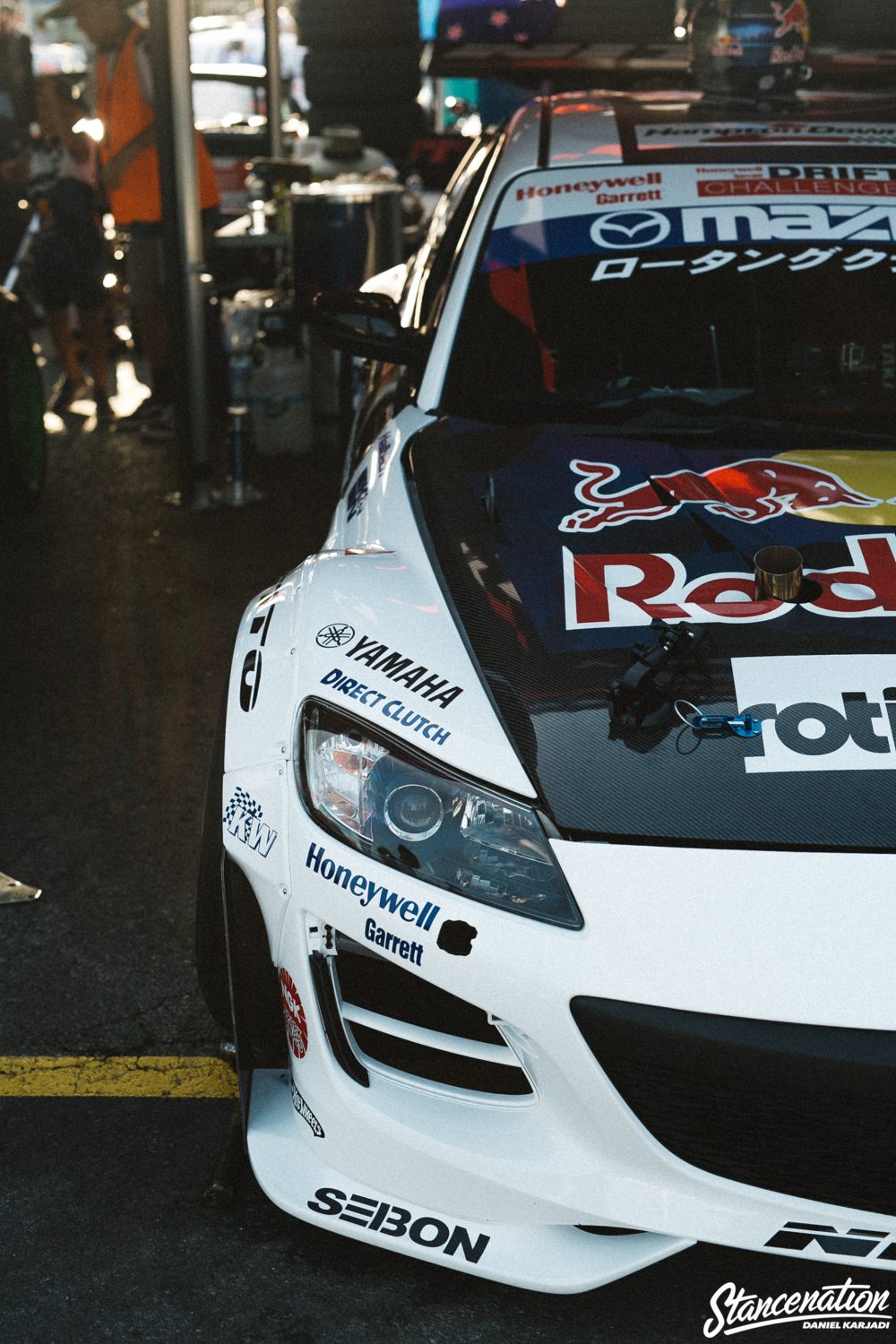 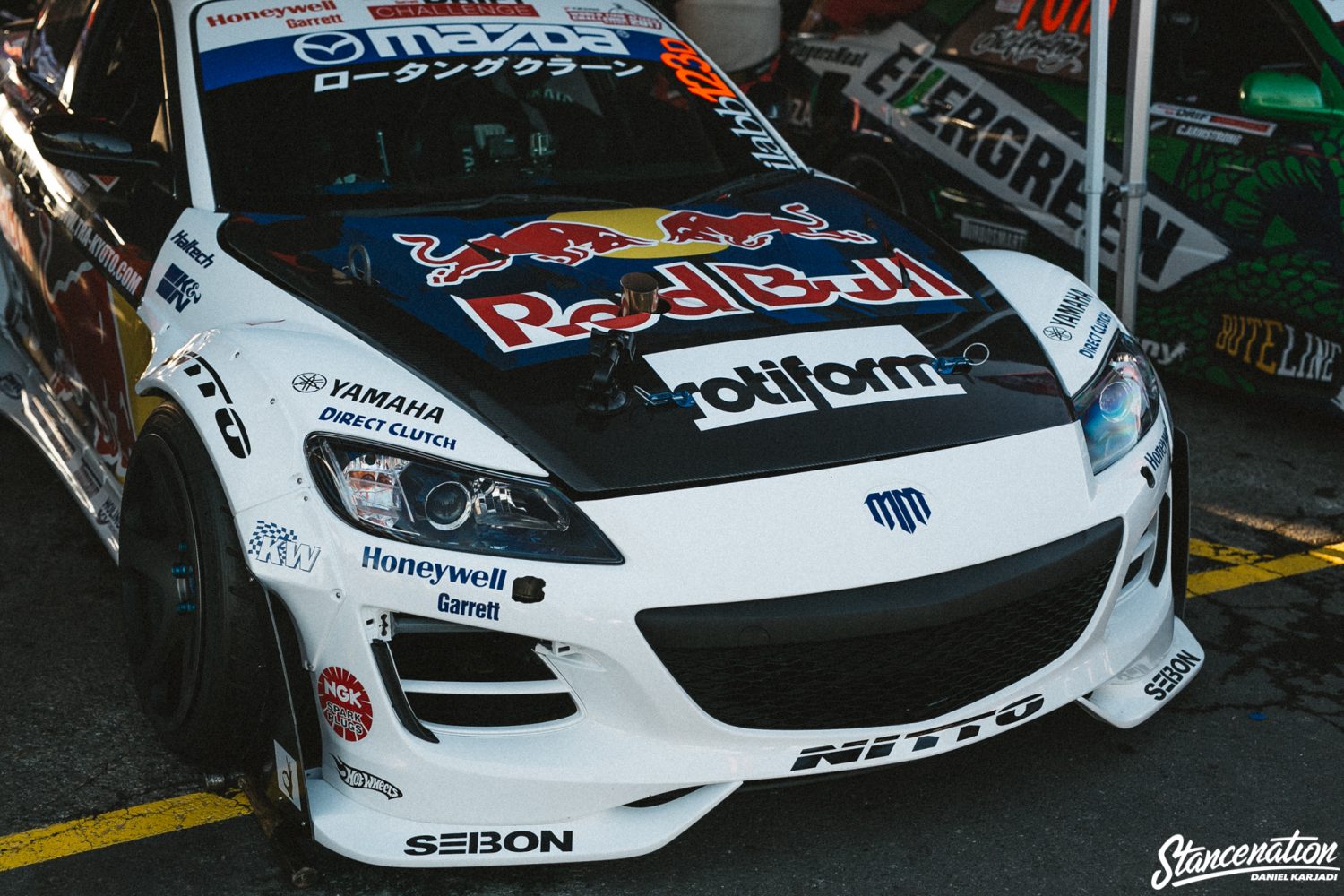 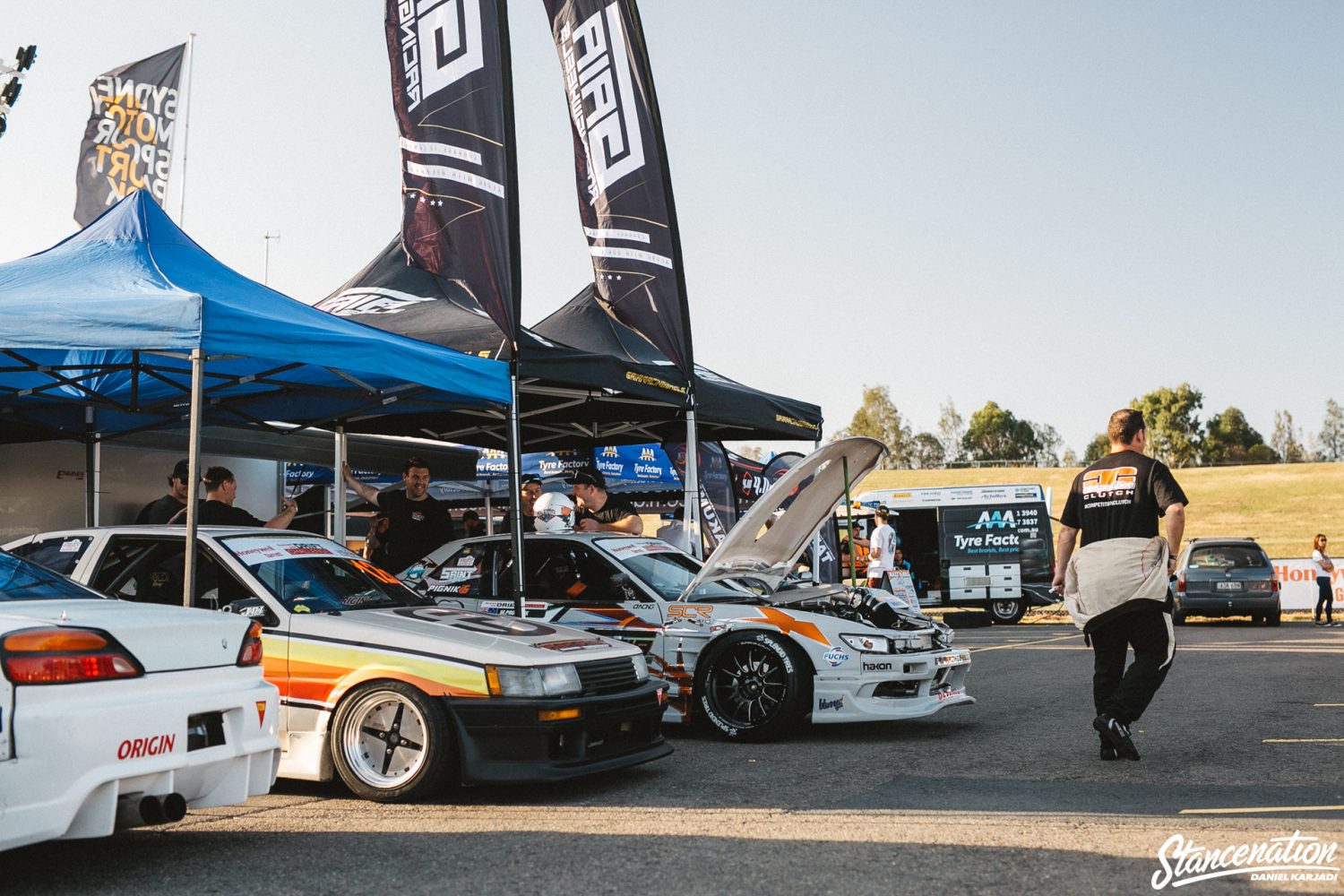 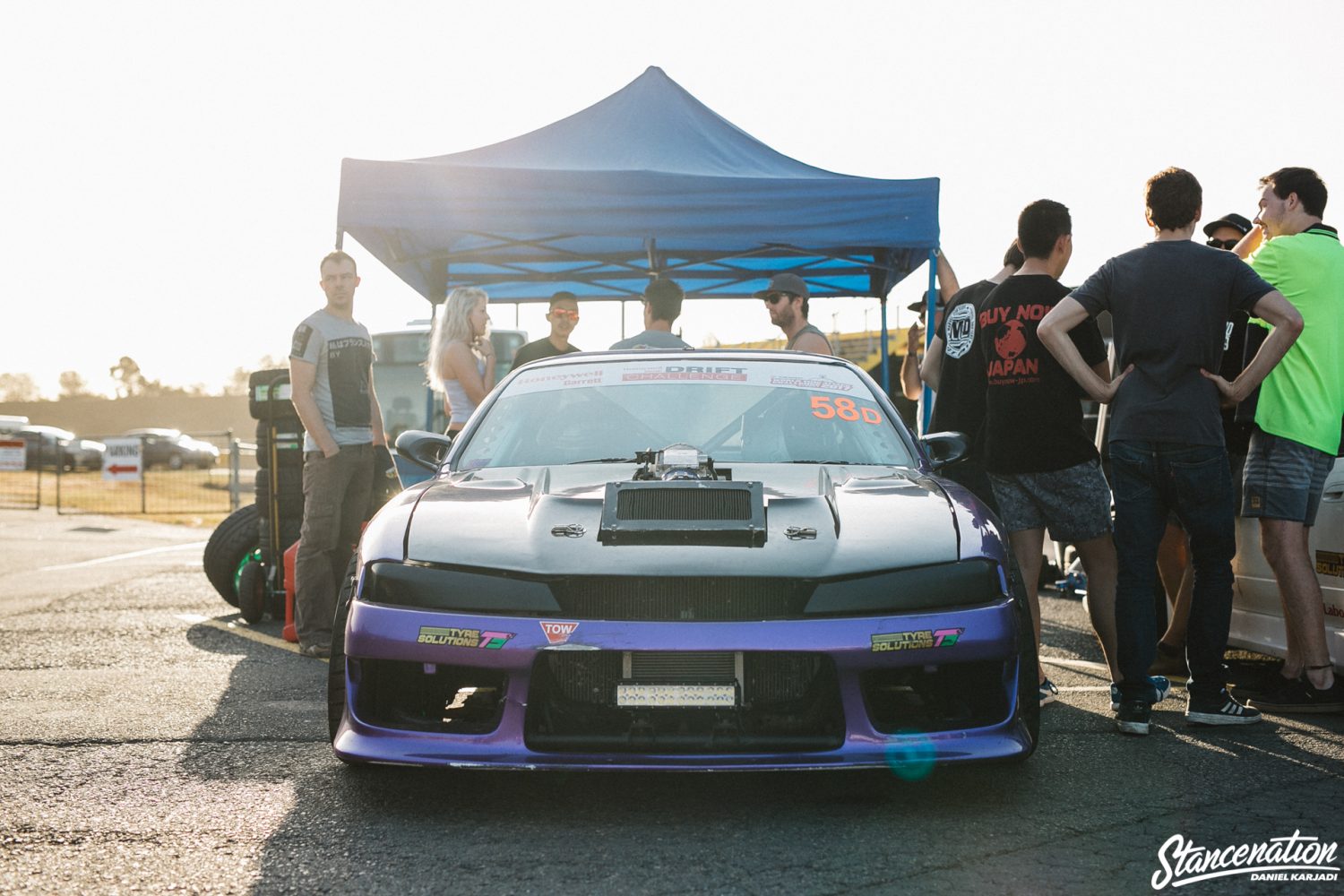 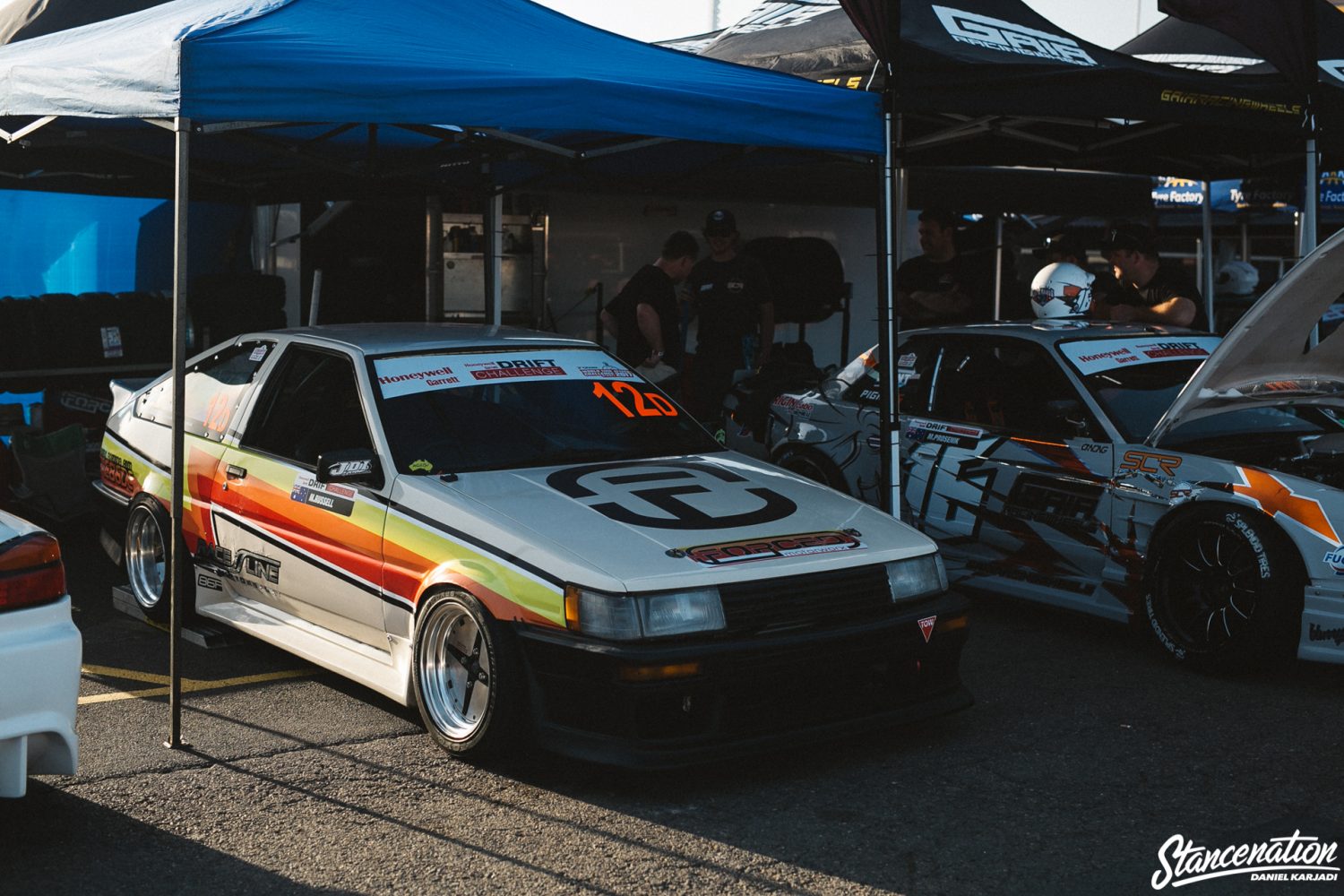 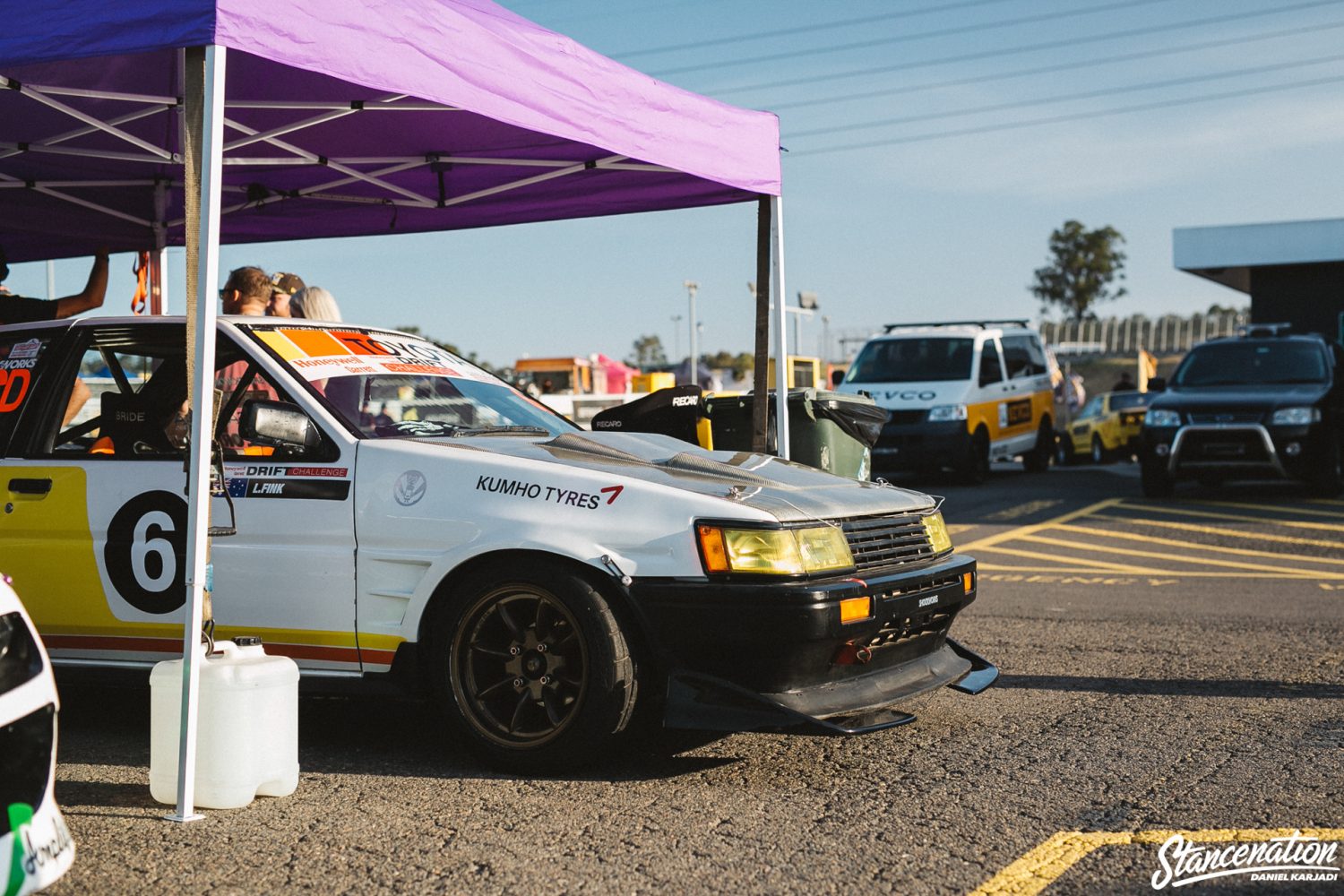