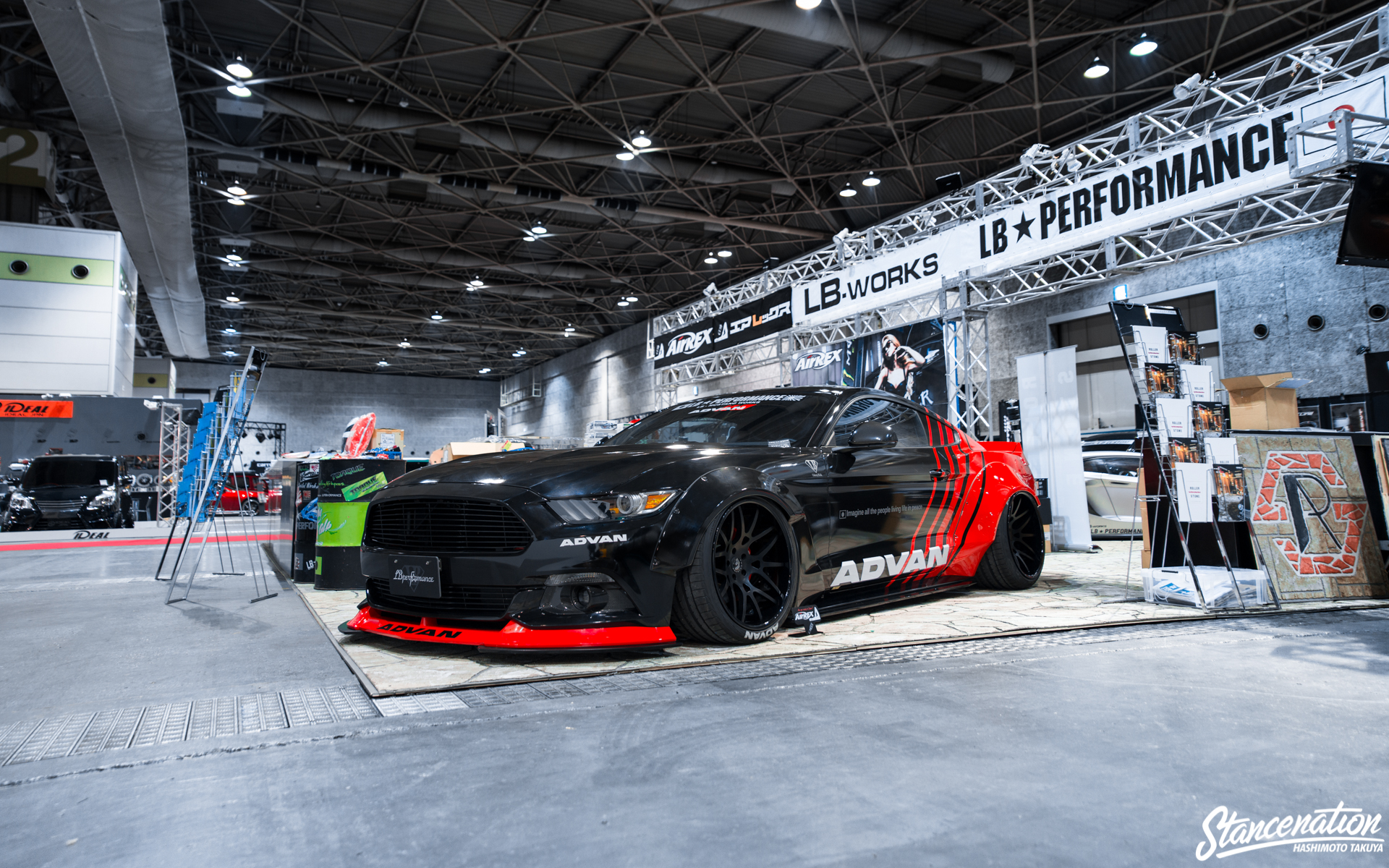 It goes, Tokyo Auto Salon, Osaka Auto Messe and Nagoya Auto Trend. Pretty much the three go-to events in Japan, with TAS being the biggest one. Osaka Auto Messe happens to be our favorite of the three though as it’s more focused on what we’re into. You know, VIP sedans, clean slammed rides and everything in between. There are just more cool cars from local shops, a handful of garage built rides and it doesn’t seem as “commercial” as TAS does. Our observation about the current status of the VIP styling in Japan is that things are starting to calm down. There is no denying that in the last 3-5 years things have been getting out of hand on the extreme/sporty side of VIP style (aka VIP GT). We’re not saying that particular style is going away or anything but things just doesn’t seem as over the top as they did in the past. Part of that could be that we are just getting used to it and the shock factor is fading away. You be the judge! 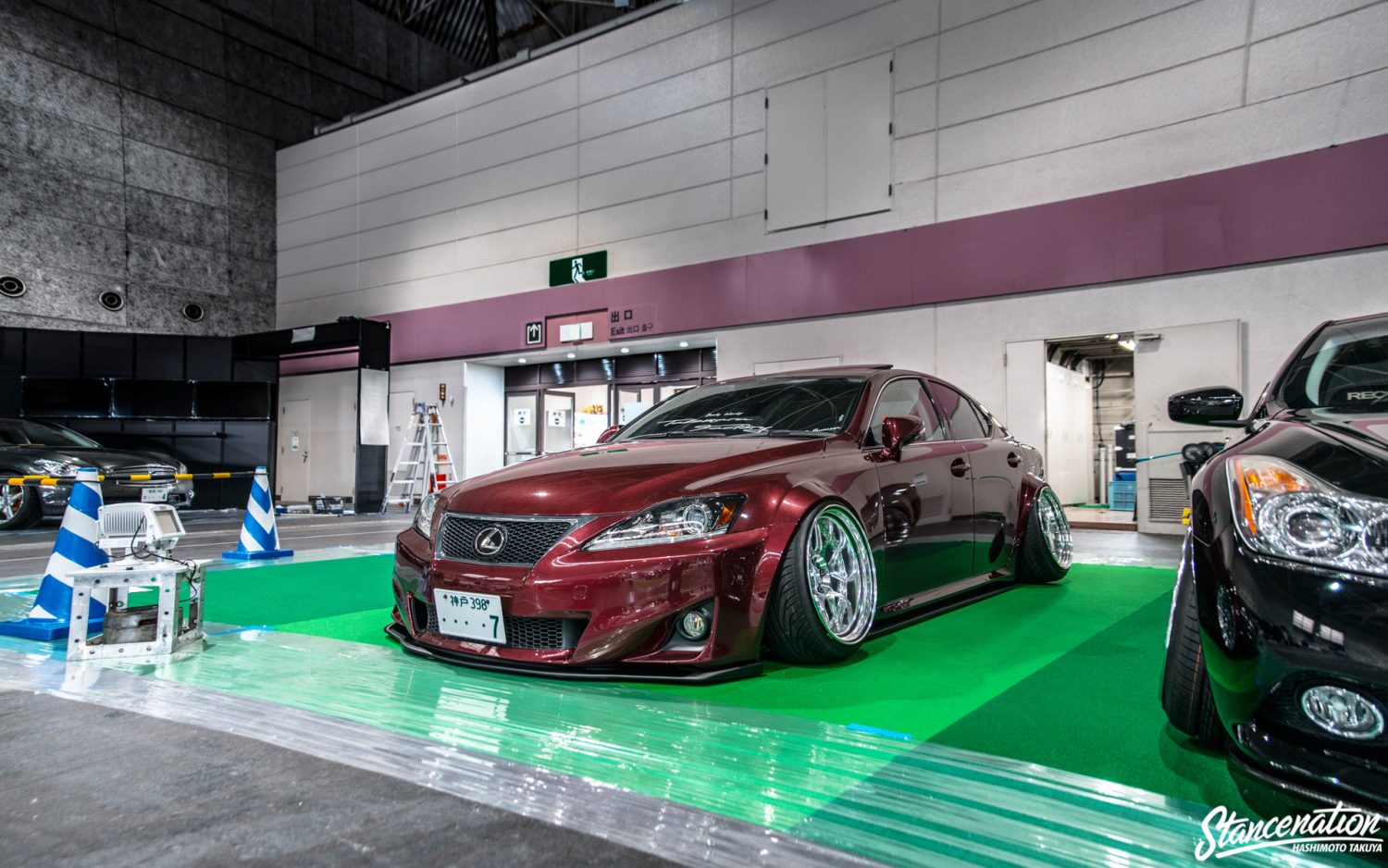 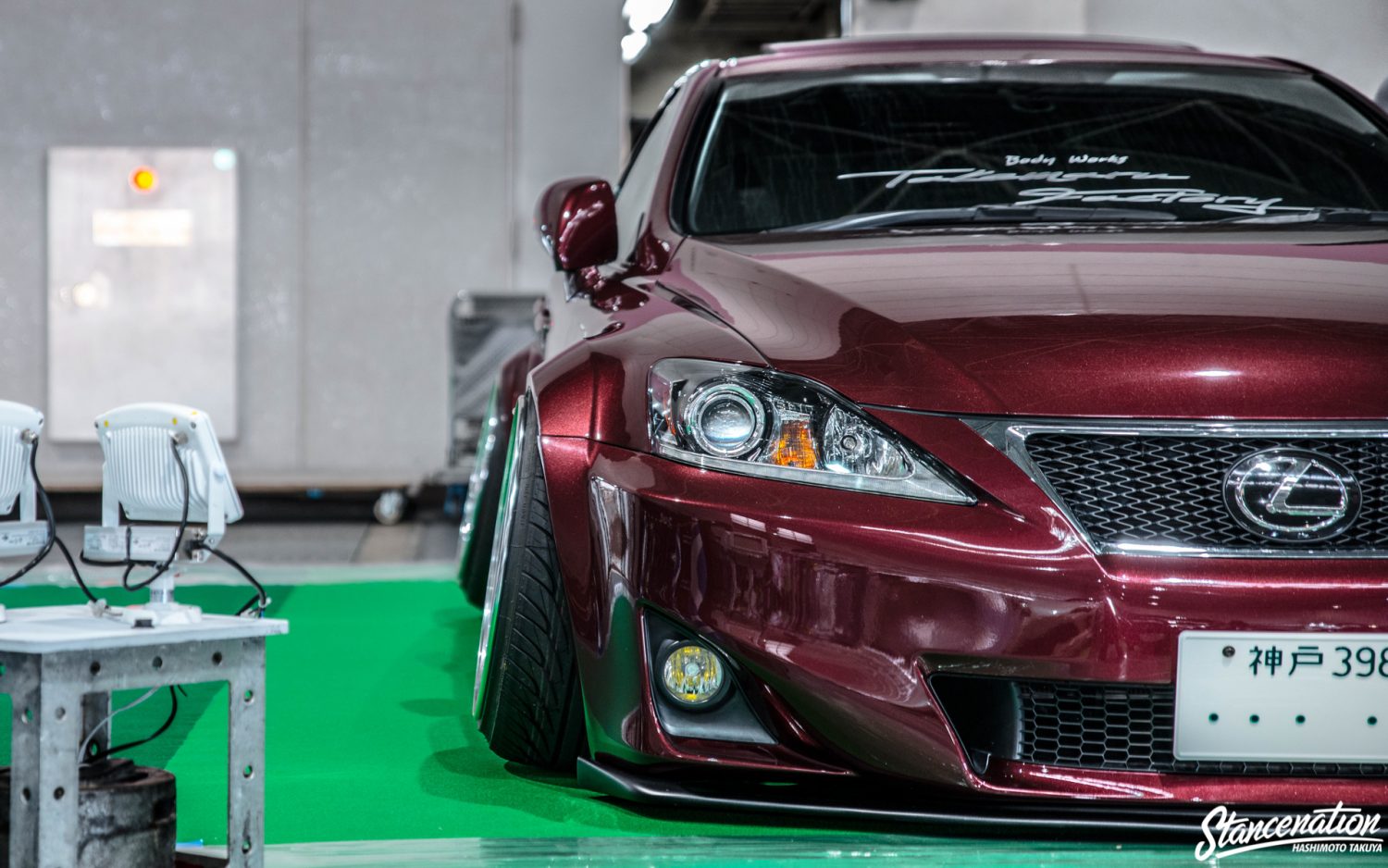 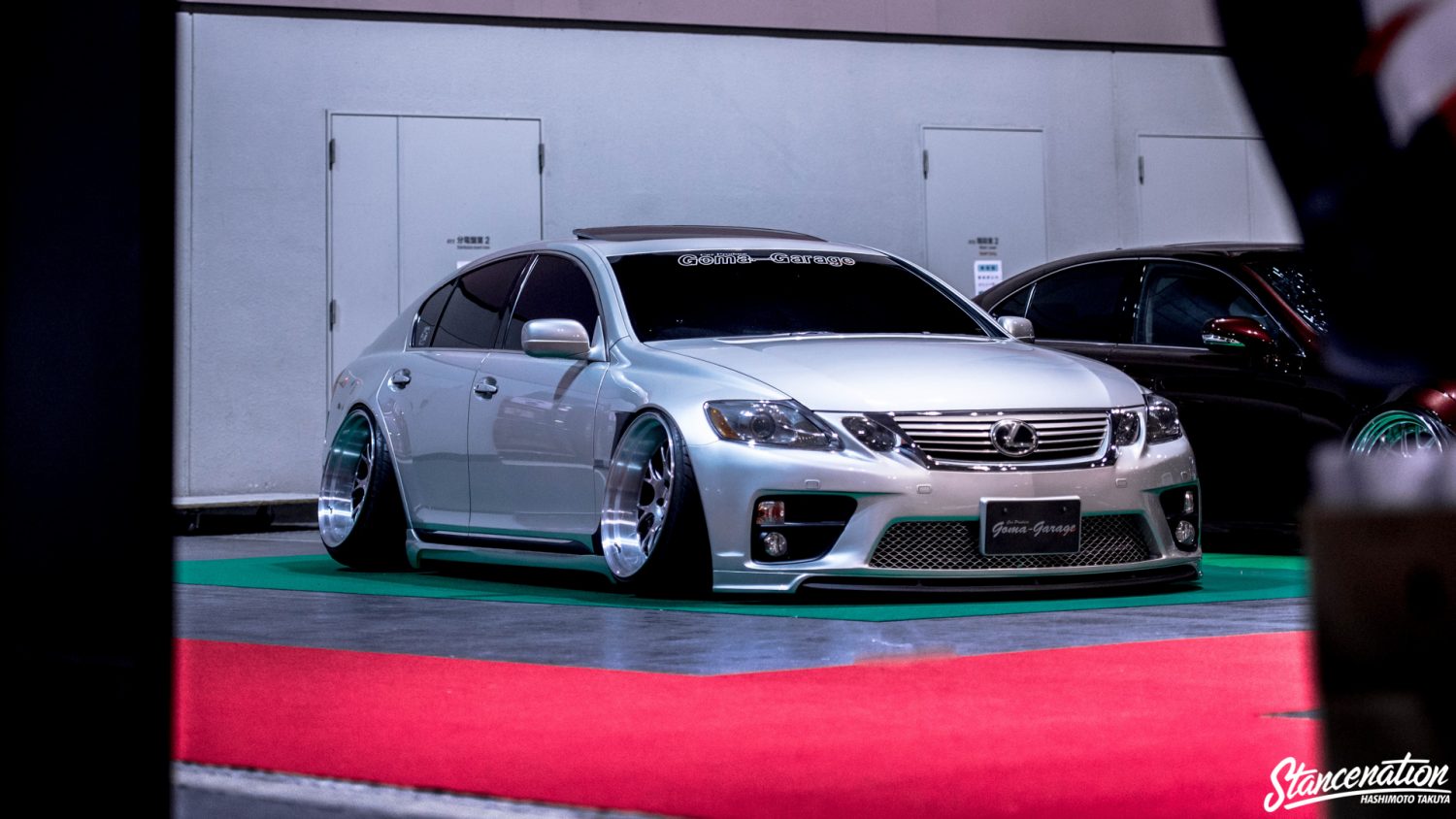 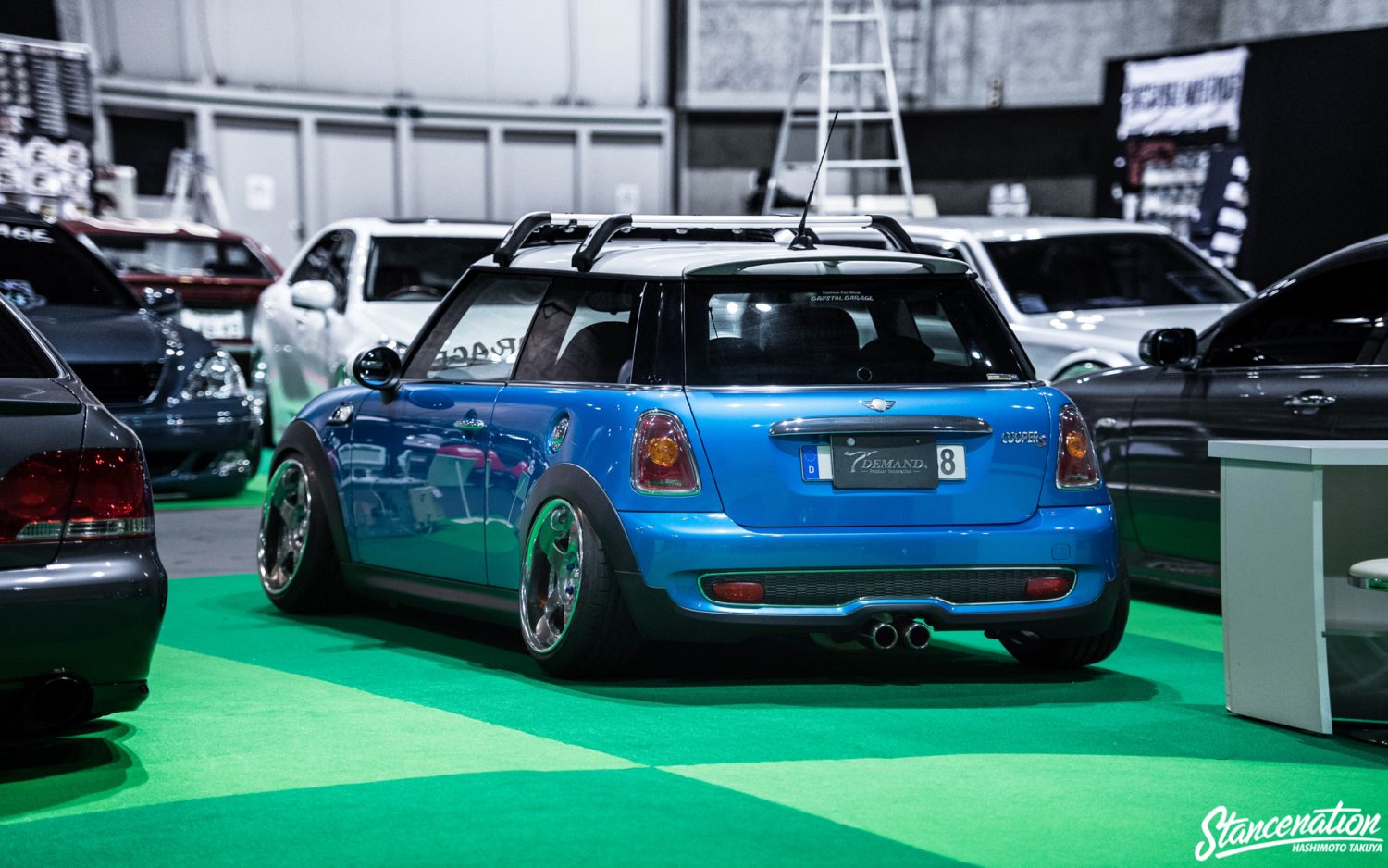 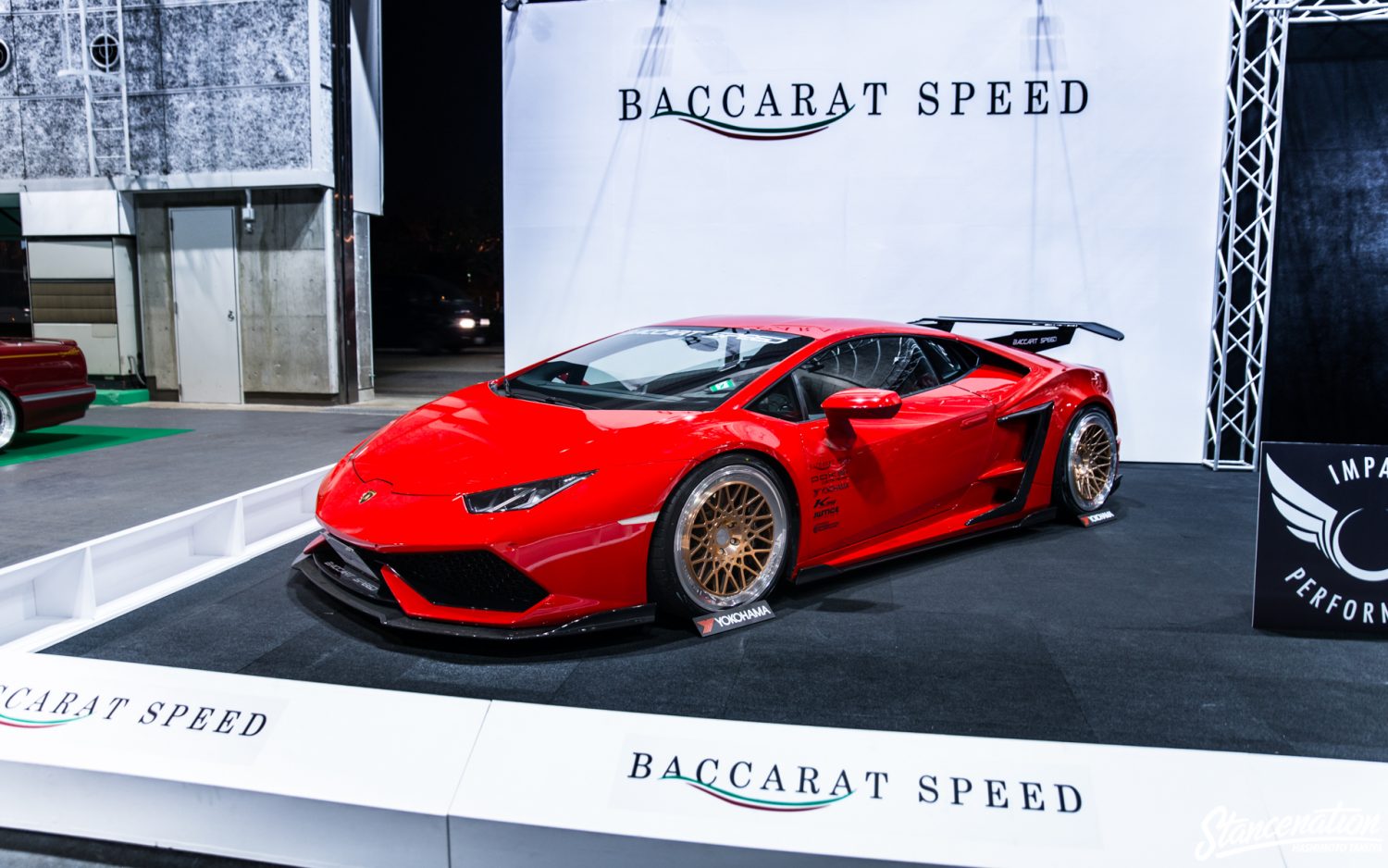 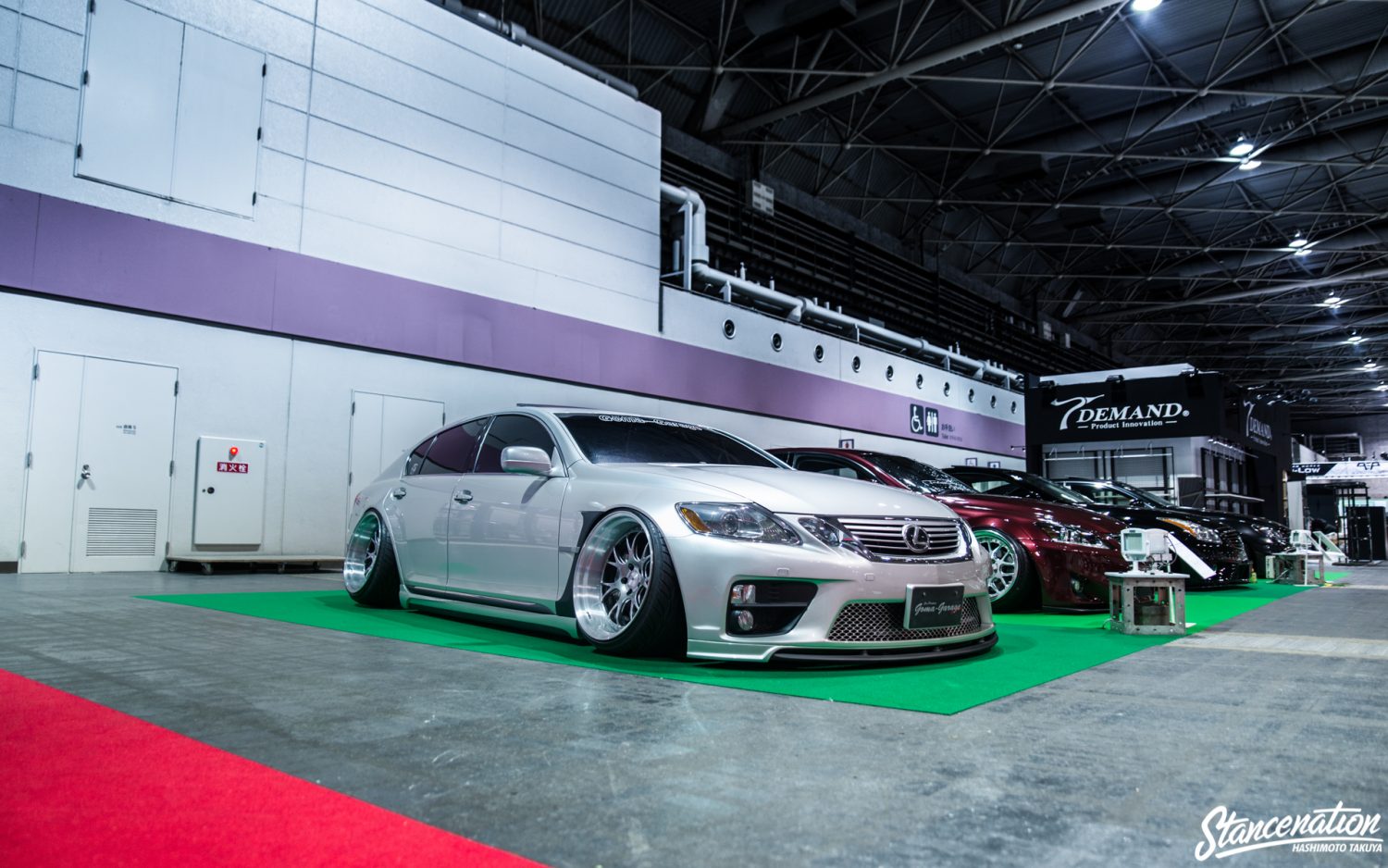 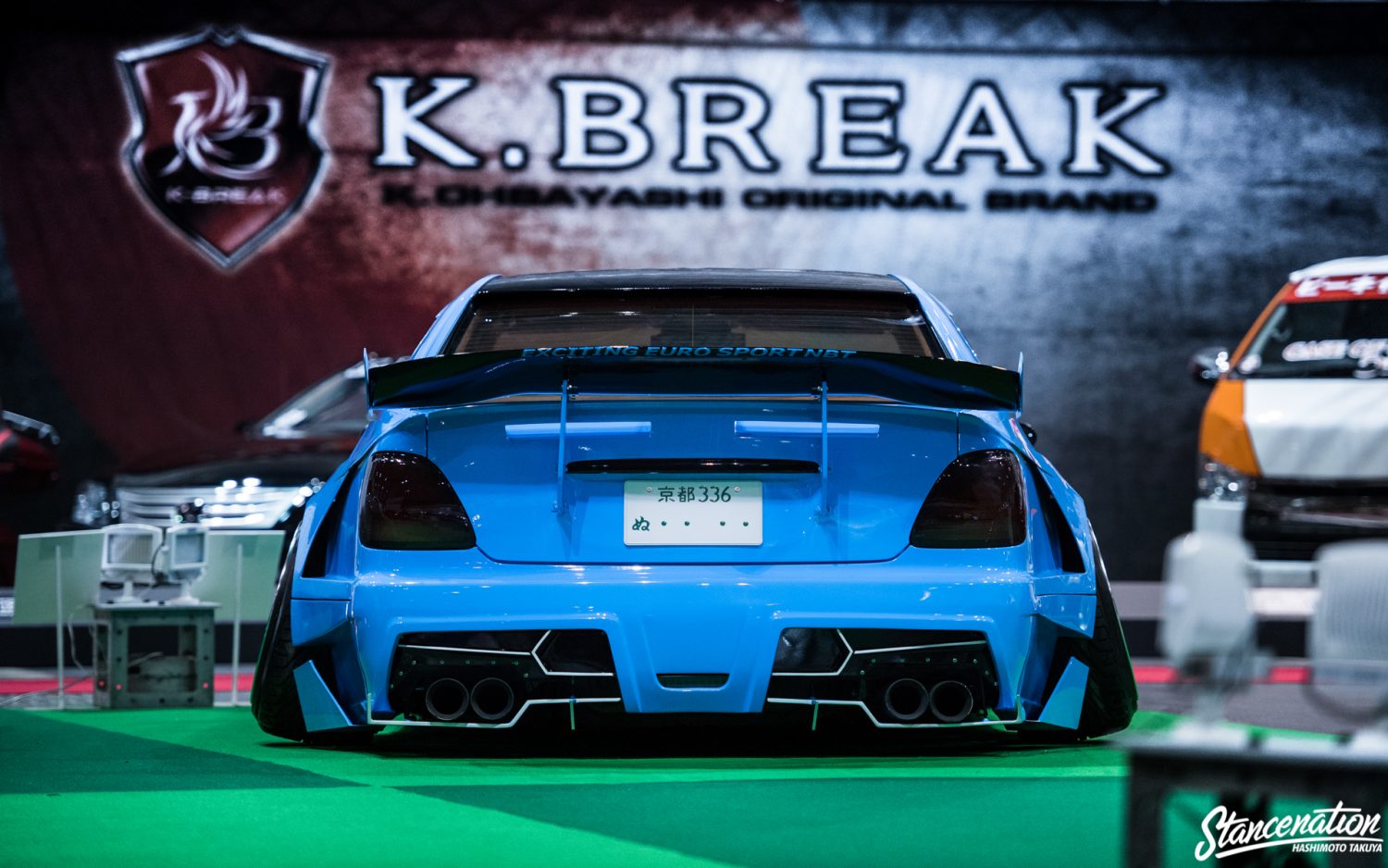 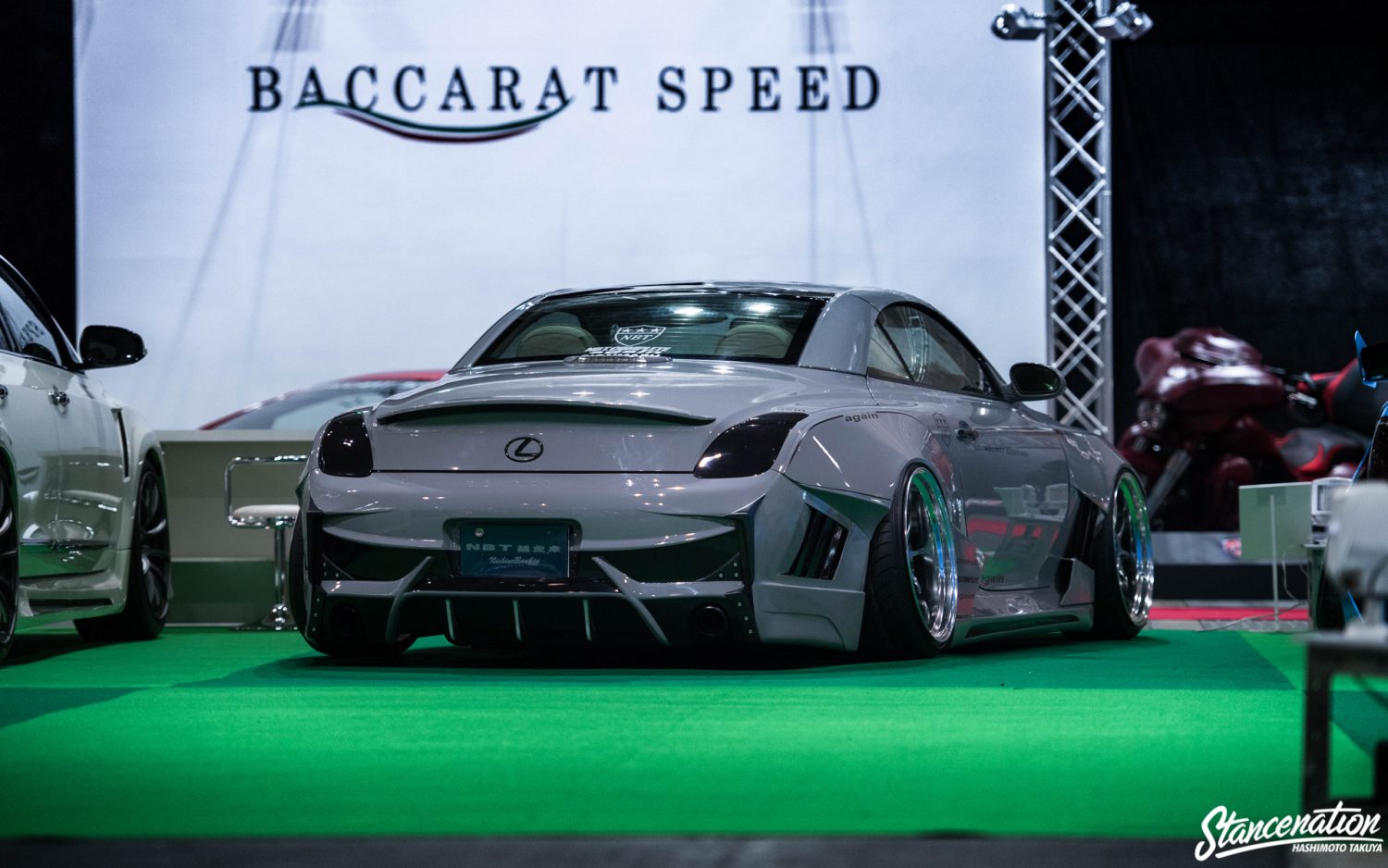 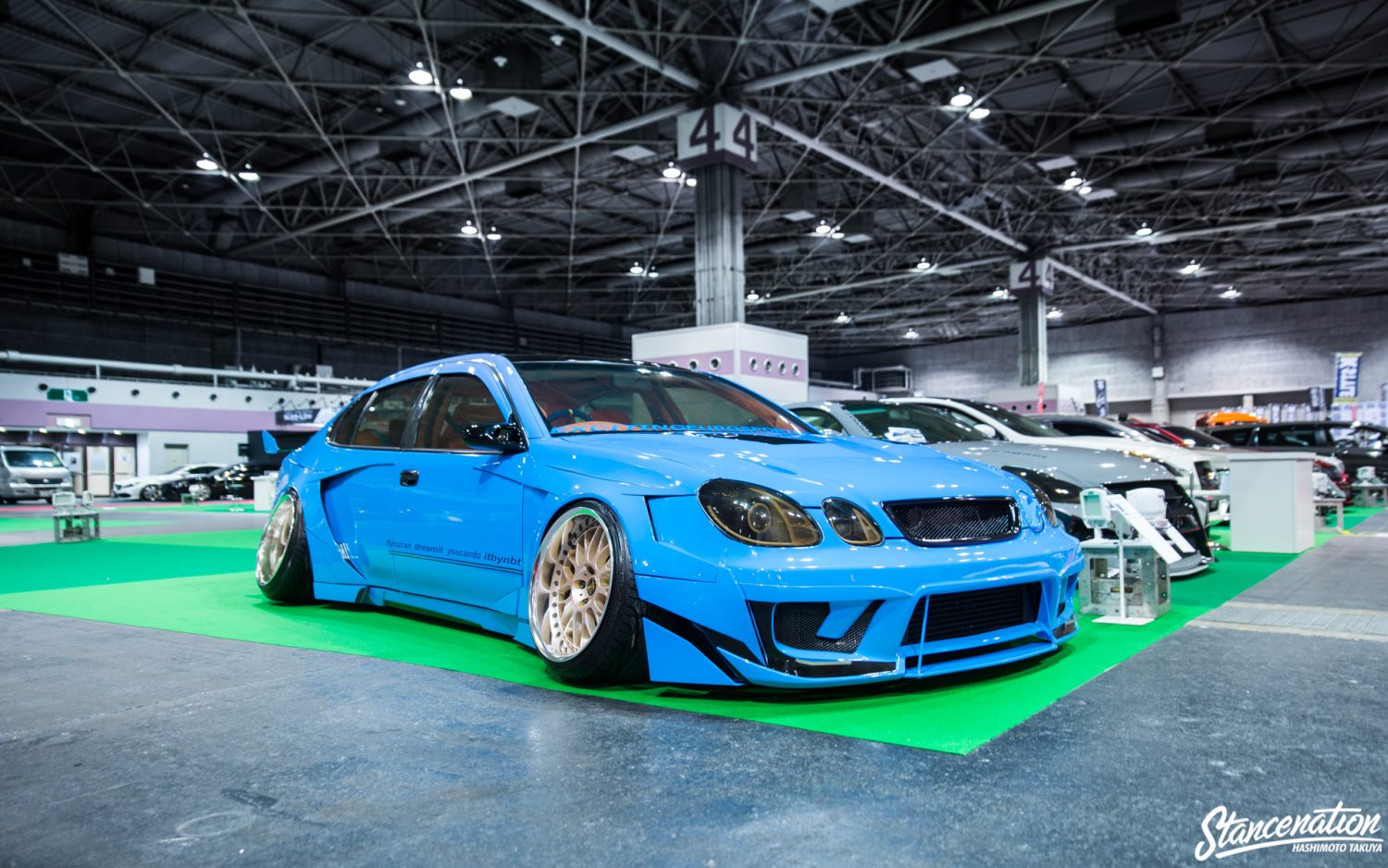 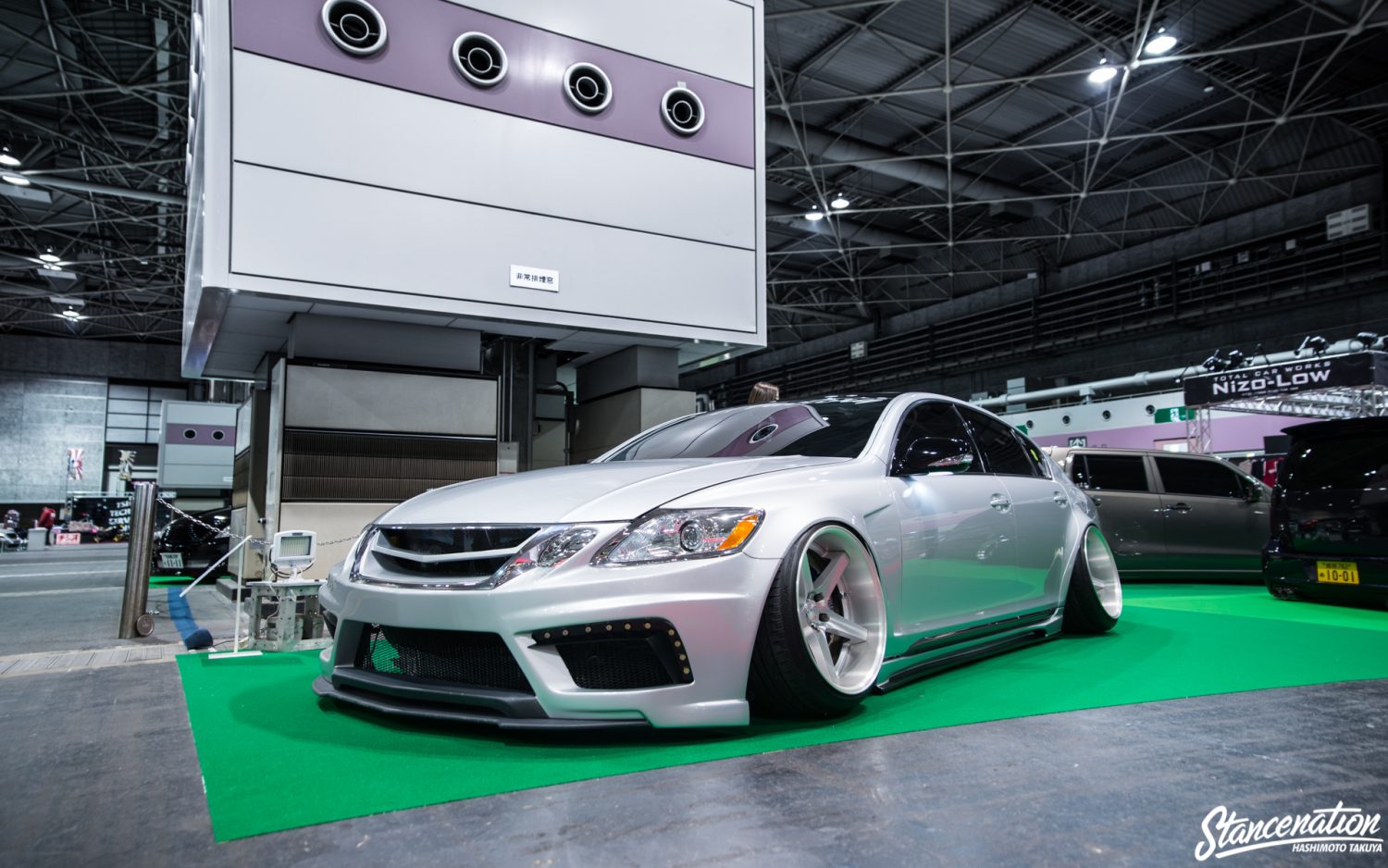 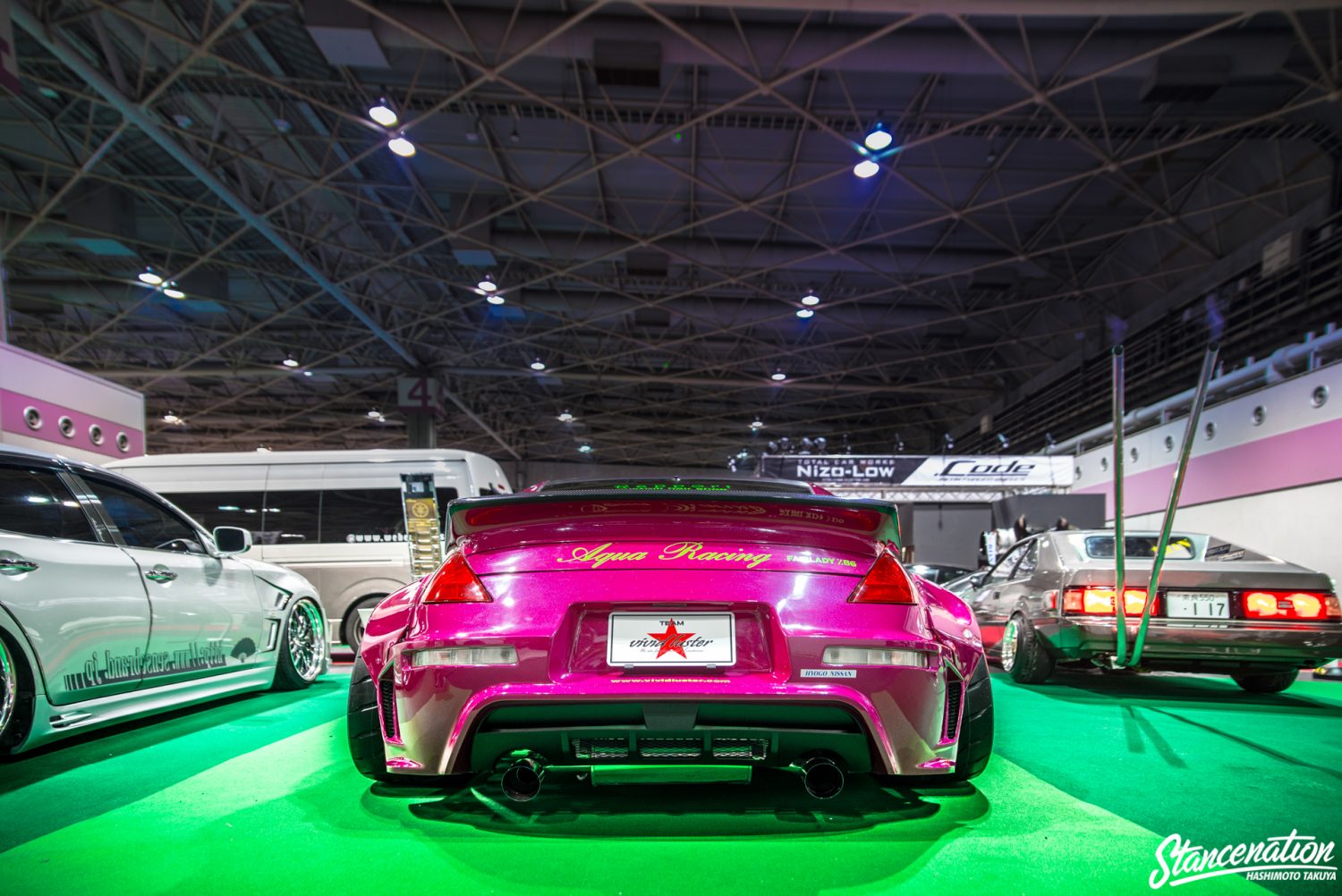 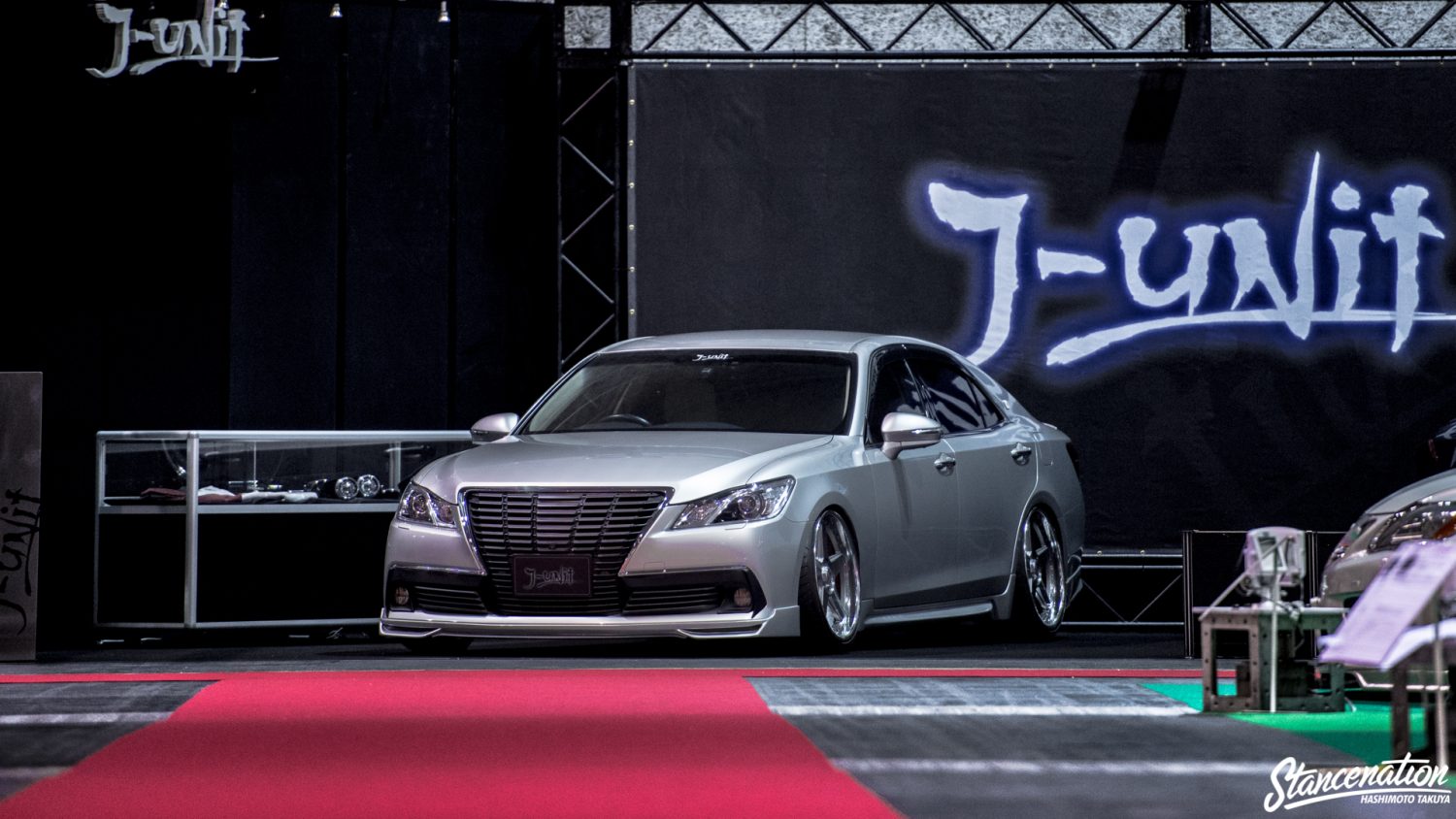 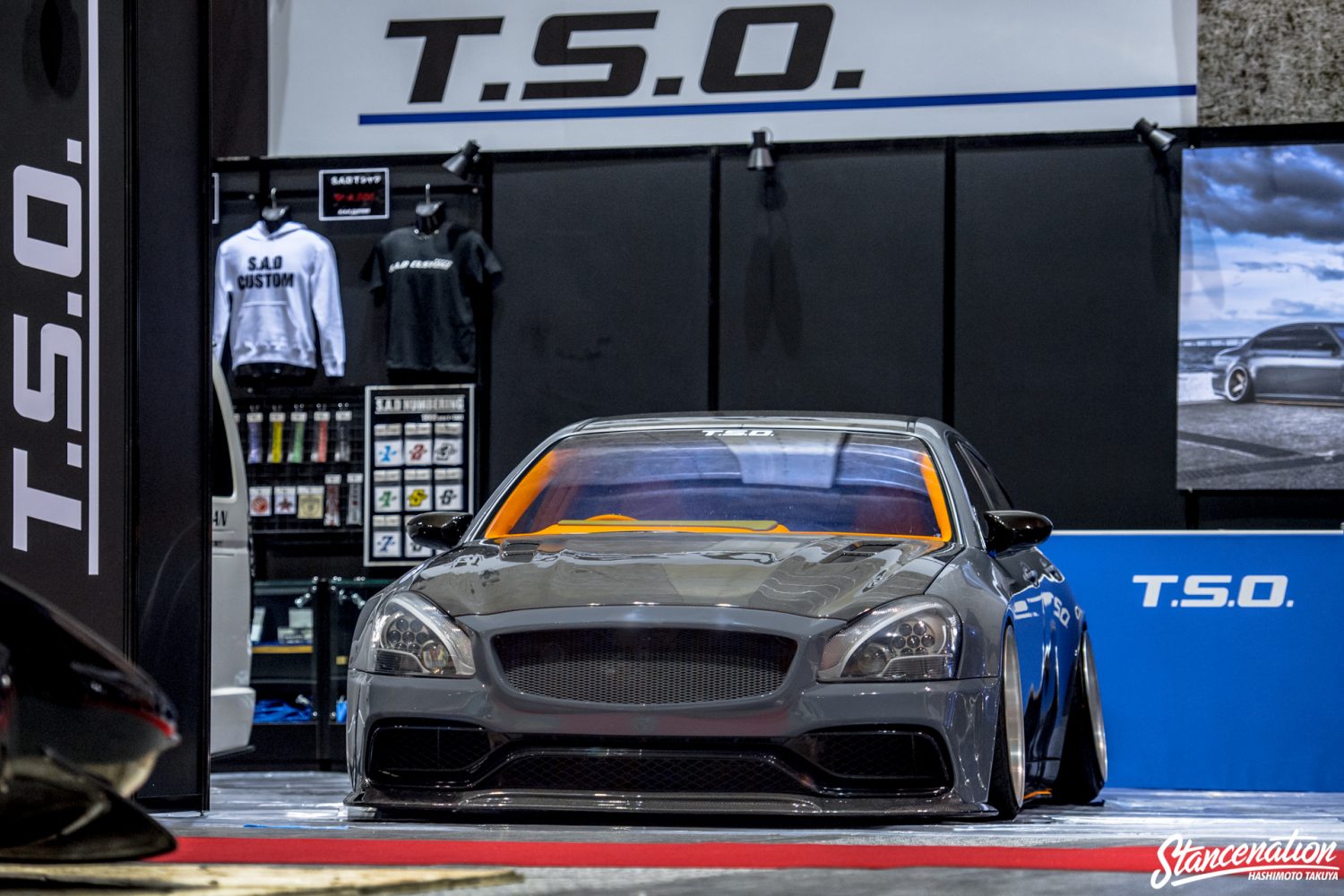 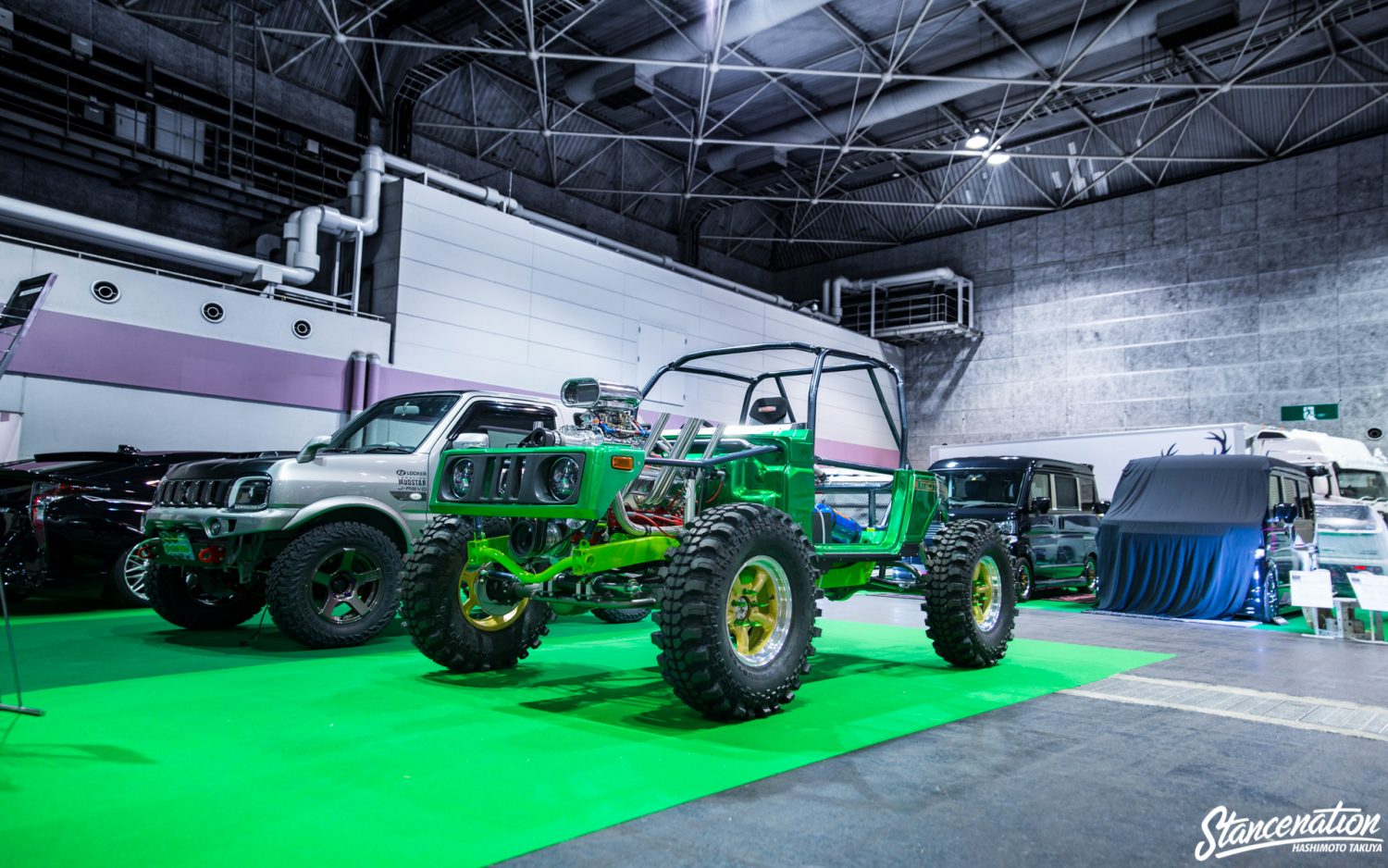 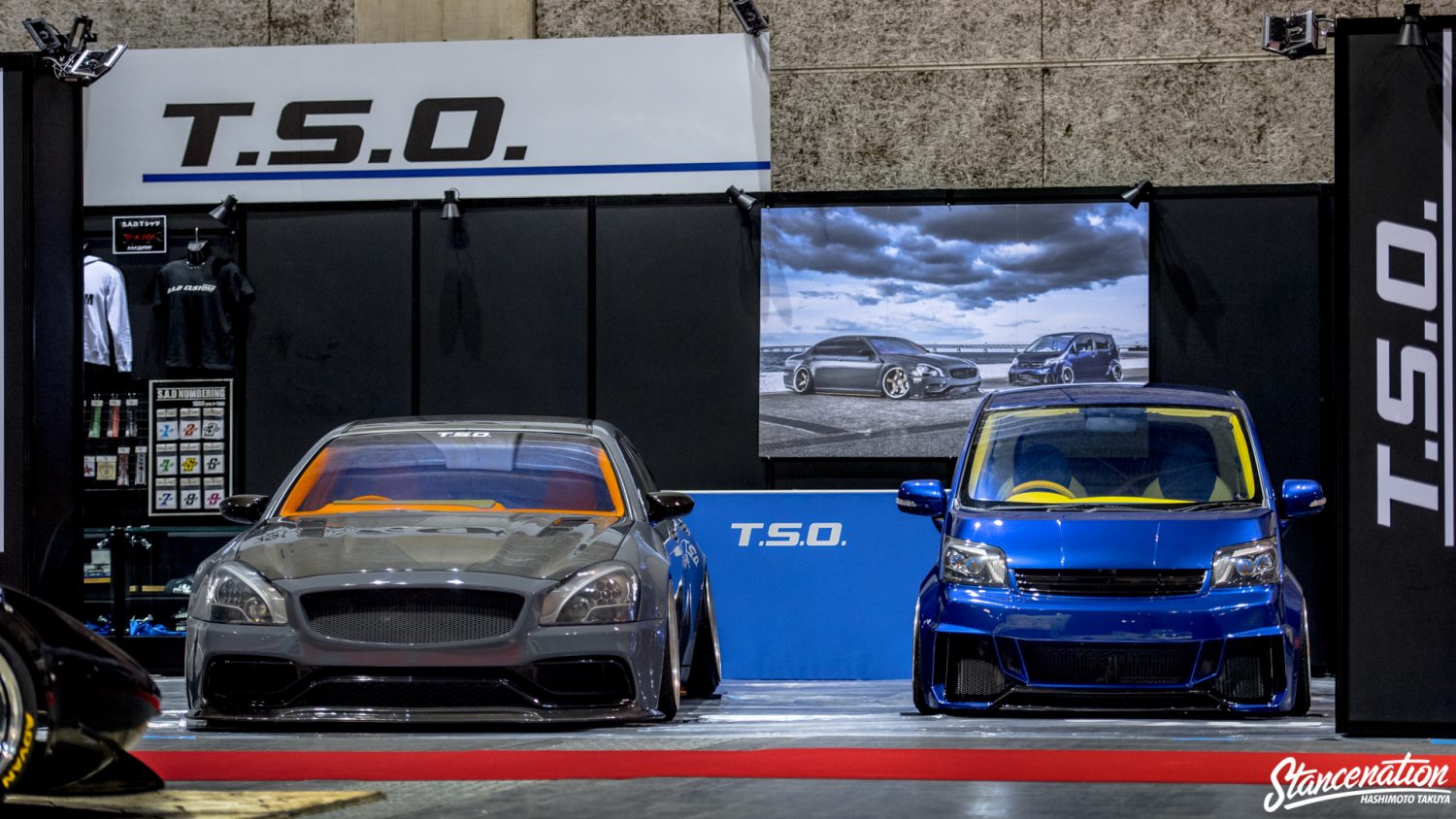